Forgiving the wrongs our grandfathers did 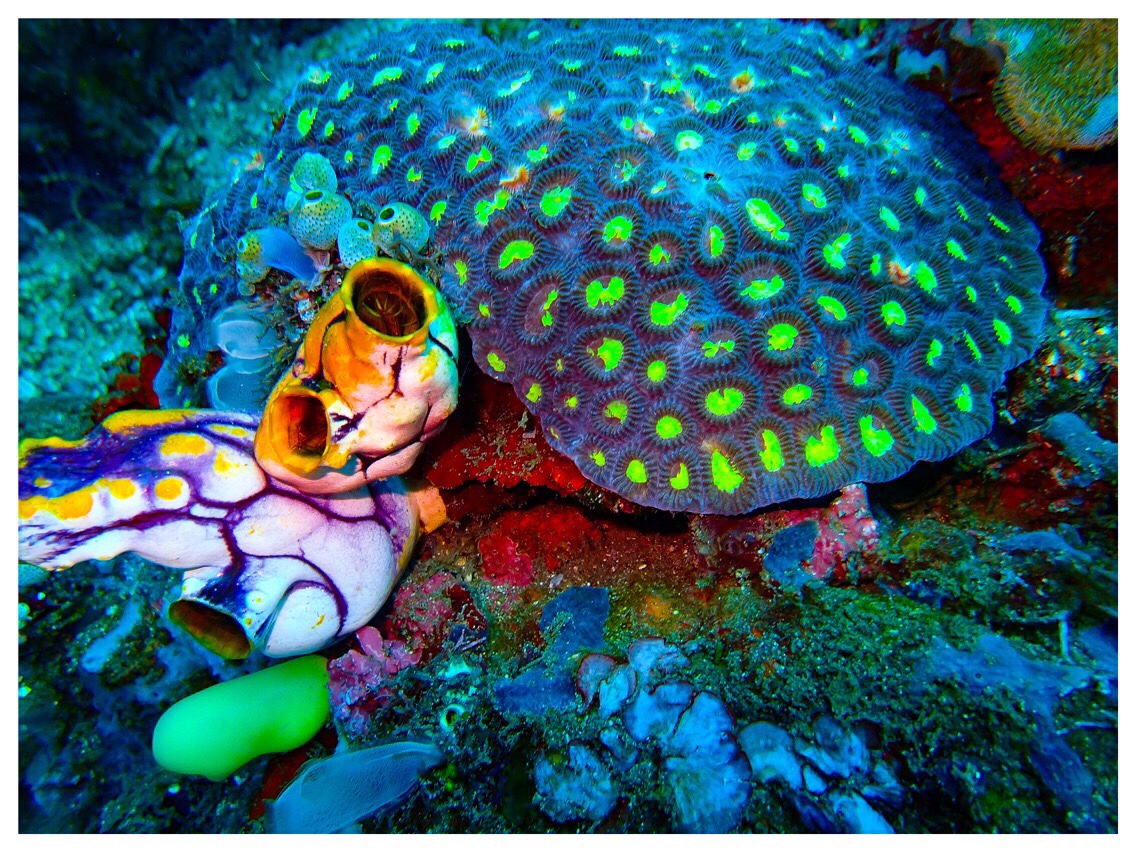 I wish to share this story.
I HIGHLY recommend you buy and read the book by Jack Kornfield “After the Enlightenment, the laundry”
I bought it many years ago, and now I am re- reading it, and it makes sense on many new levels:

Jack Kornfield writes: “Spirituality is not about…mountaintops.
It is seeing the sacred, right here…. Even our enemies show us how to awaken, if we recognize the truth.”

In the book “After the enlightenment the laundry,” by Jack Kornfield, he tells of psychiatrist Stanislav Grof who was working in the field of consciousness research at Johns Hopkins Medical School when a Native American colleague invited him and several other white doctors to his peyote circle on the plains of Kansas.

Although the Chief and elders who leads the rituals in the Patawatame church, had agreed to include the white visitors, many of the Indians were unhappy.
They felt that it is hard to forgive and include the white men, who were part of the genocide of their people…. To include them in a sacred spiritual ritual, felt like the ultimate invasion….

But since they came so far, the white men were allowed to join in, although one Native American Indian stayed visibly resentful.
He viewed Stan and the white men, as intruders.

After a day and night of drumming, peyote and prayer, came the final round of blessings before closing.

The host thanked his tribe for including the white healers, especially Dr. Stan, who had been exiled by the Communists from his native Czechoslovakia.

Suddenly, all the anger drained from the face of the man.
“He leapt to his feet, crossed the fire, and fell into his lap, sobbing, and apologizing before Stan for his misguided hatred.”

His story came pouring out….

He was a fighter pilot flying a bomber.
In the final weeks of World War II, as the Nazis withdrew, he had dropped a bomb over Czechoslovakia.

Even though Czechoslovakia had been anti-Nazi and forcibly occupied by Germany, his plane bombed and destroyed Pilsen, one of Czechoslovakia’s most beautiful cities.

He had, in other words, realized that not just that Stan was not part of the white men who destroyed his tribal people, but that he himself participated in the destruction of Dr. Stan’s homeland and in the killing of his people……

He realized that the tables of victim and perpetrator were turned.

He embraced Stan, begging for forgiveness.
Addressing the white doctors, he said:

“I see now that there can be no hope for the world if we carry hatred for deeds committed by our ancestors….
I know now you are not my enemies, but my brothers….
We are ALL children of the GREAT SPIRIT….
OUR Mother Earth is in trouble….
It needs our help….
And If we do not work together, we will all die…..”