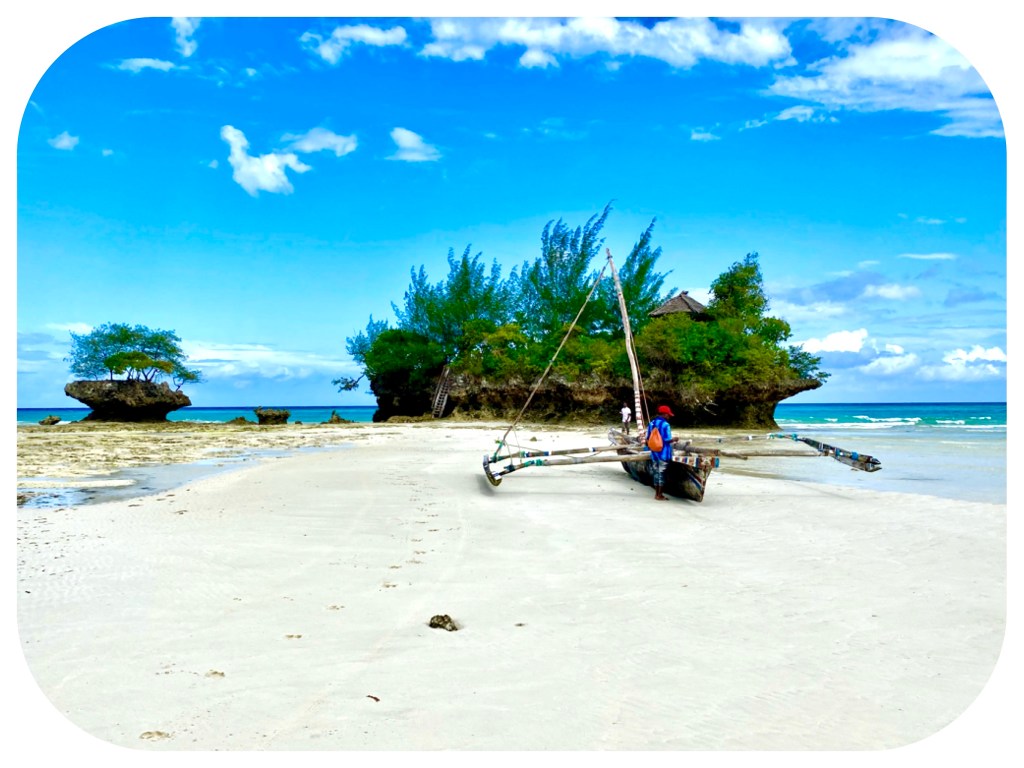 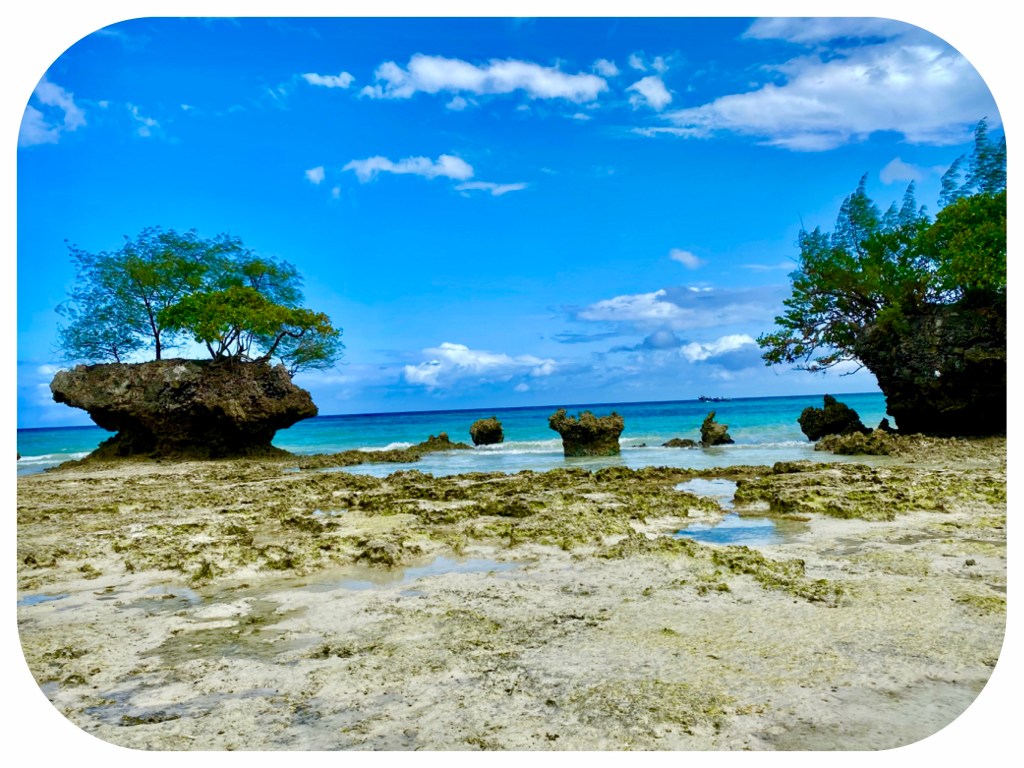 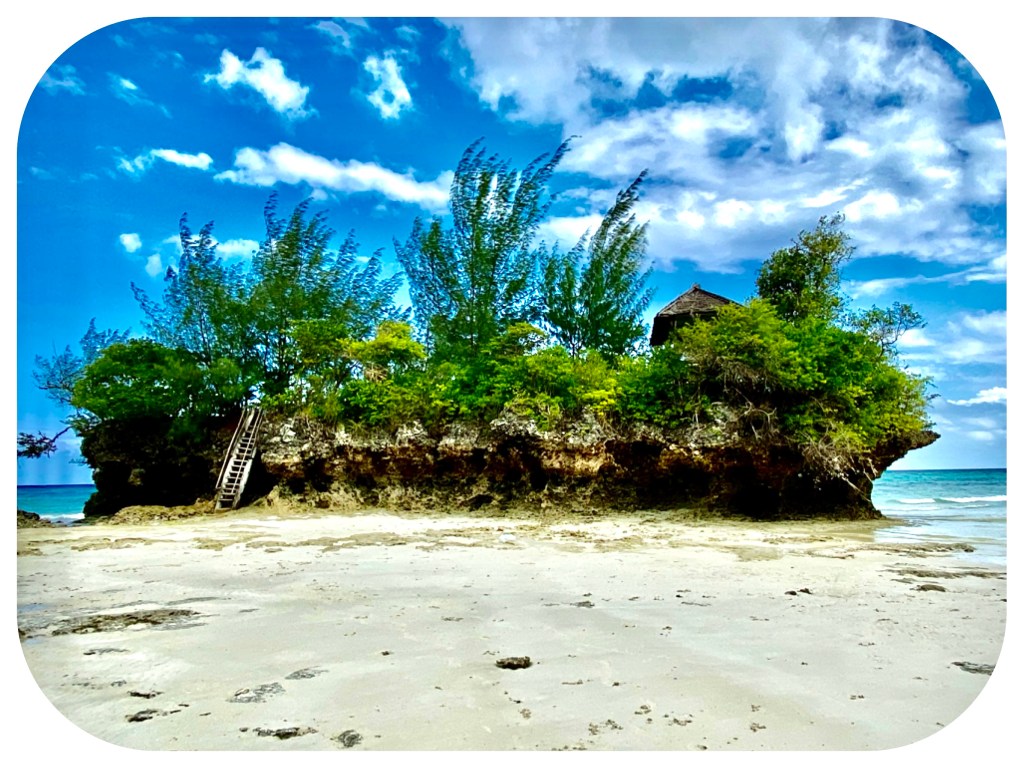 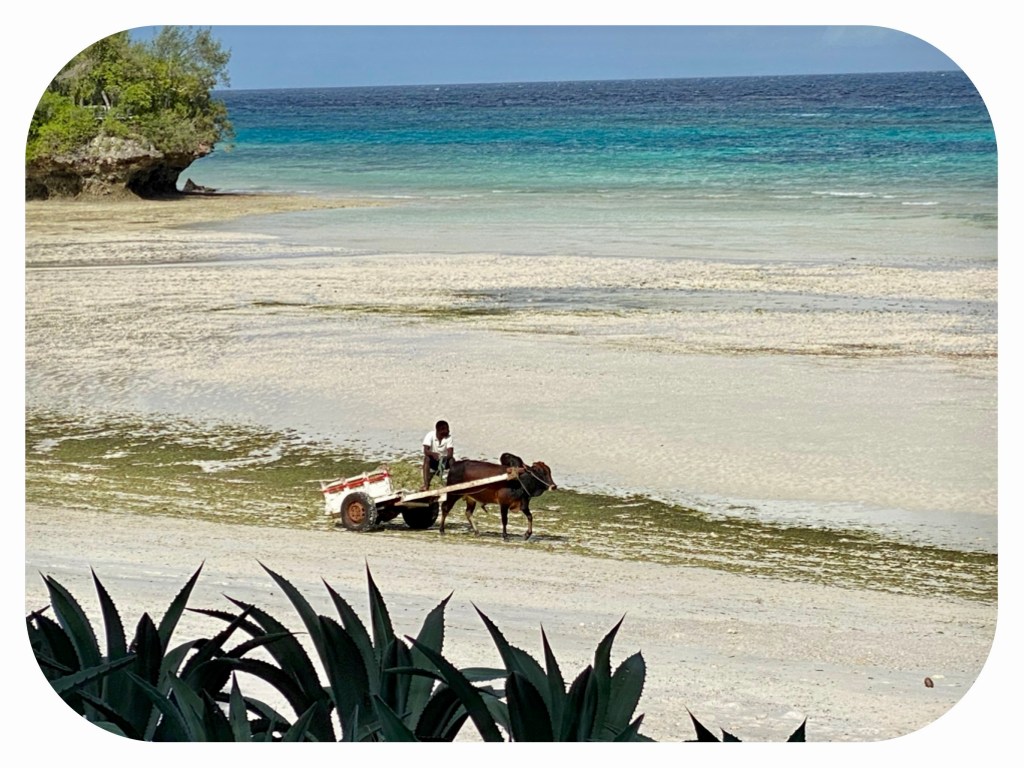 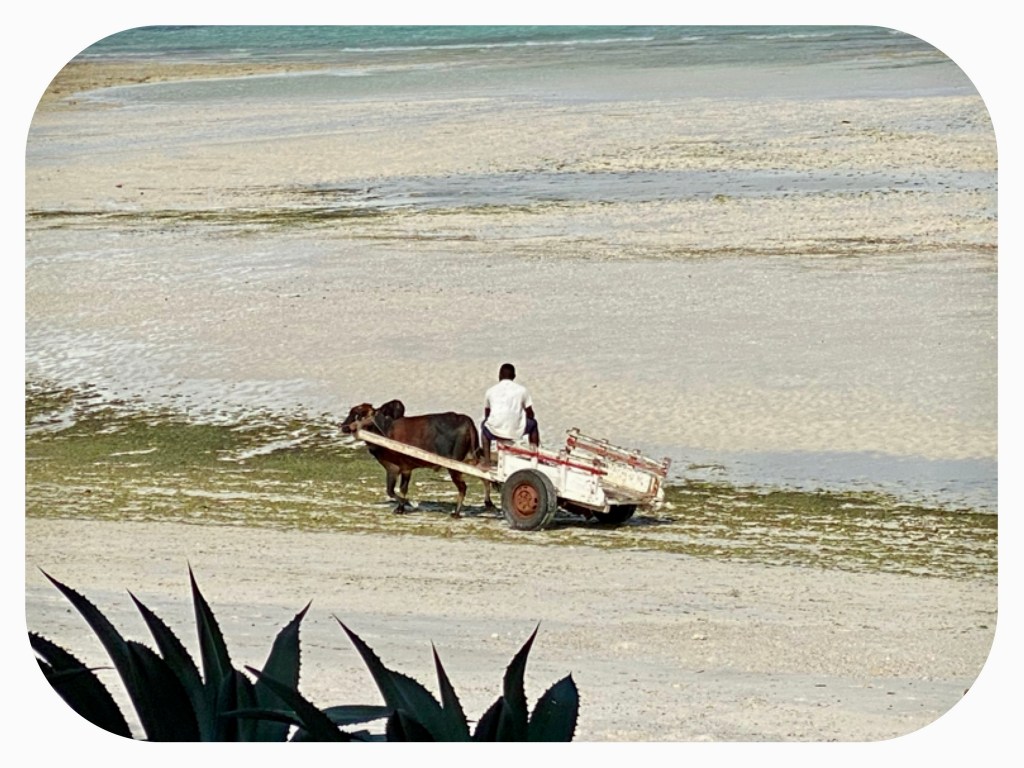 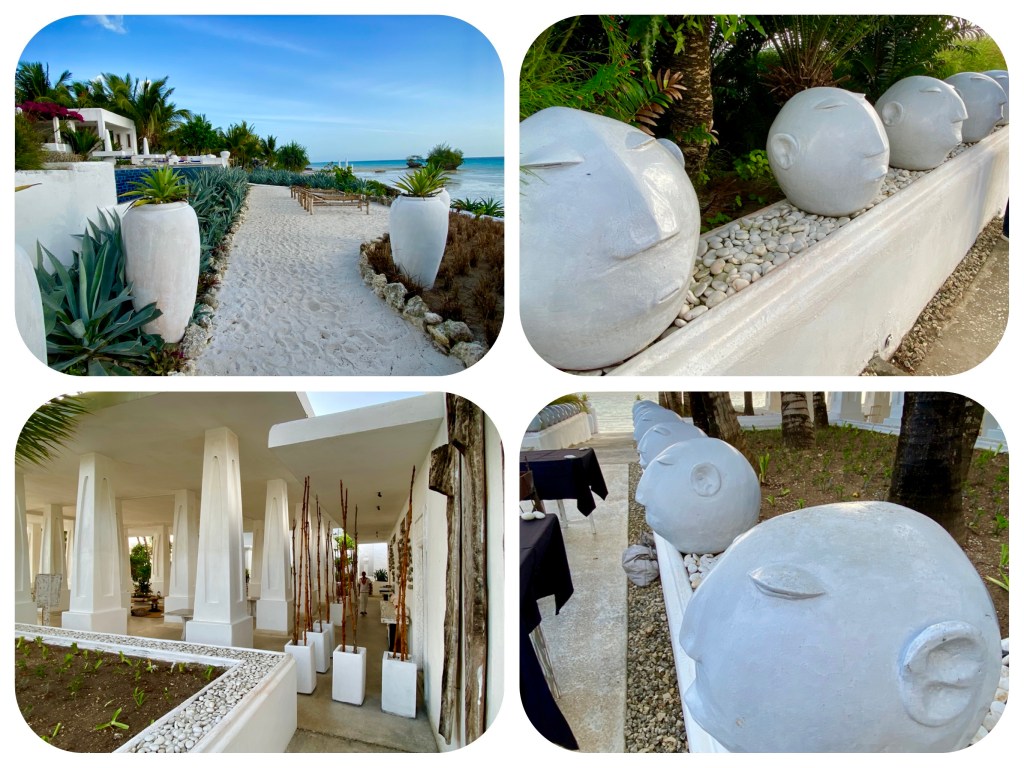 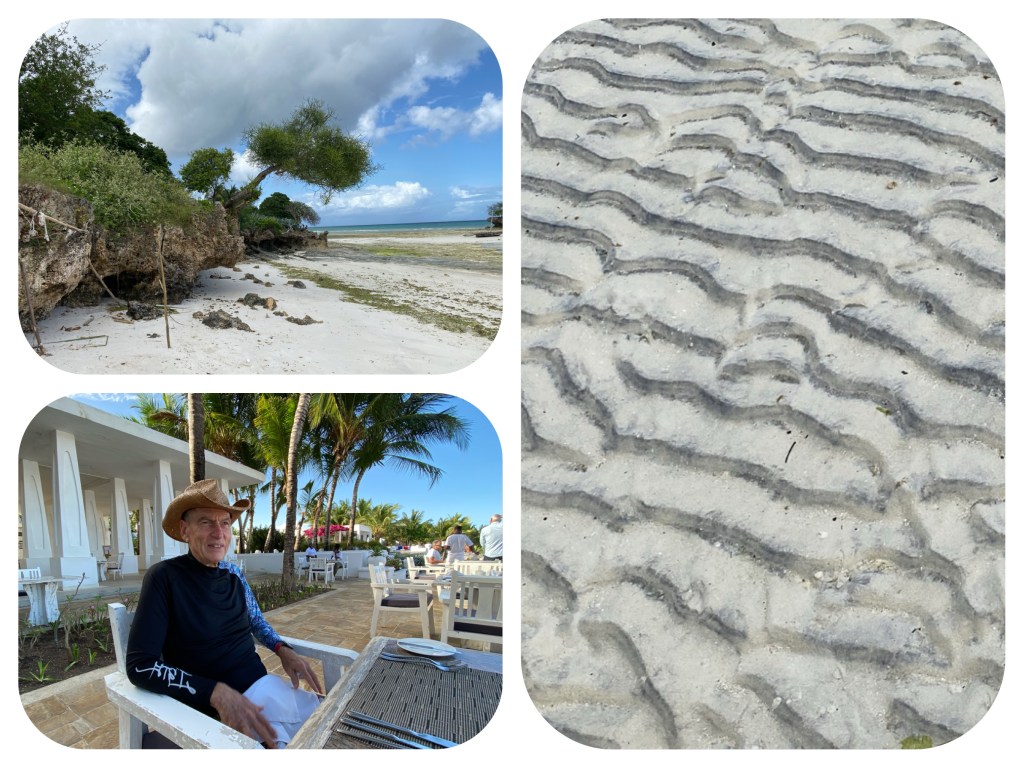 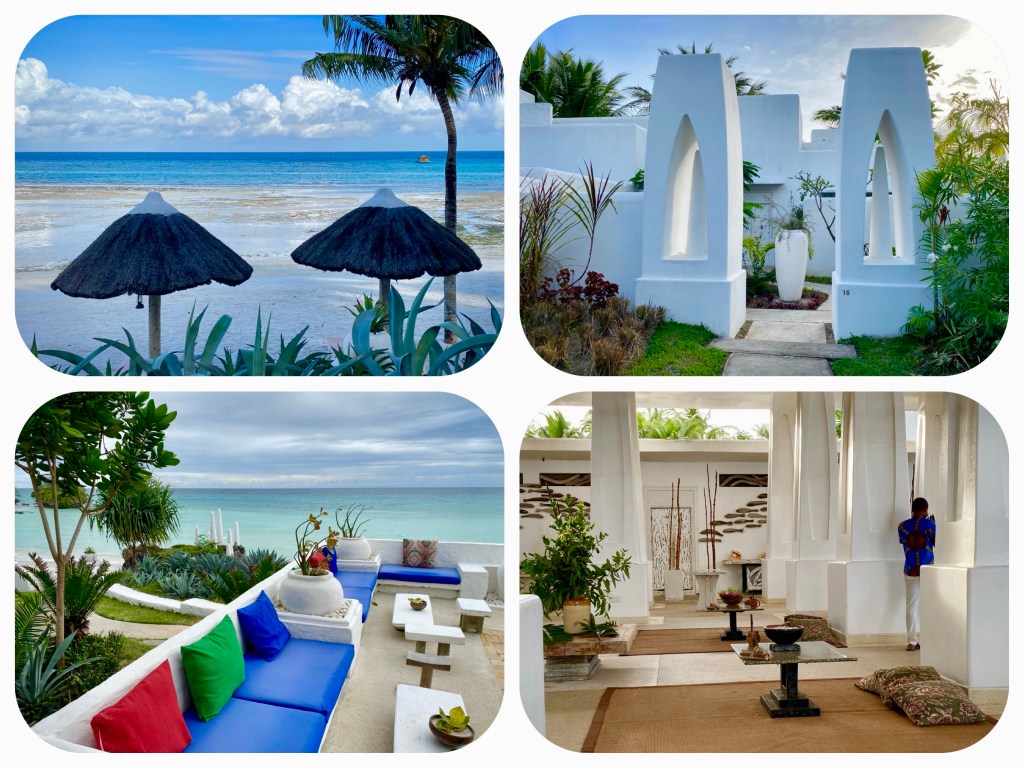 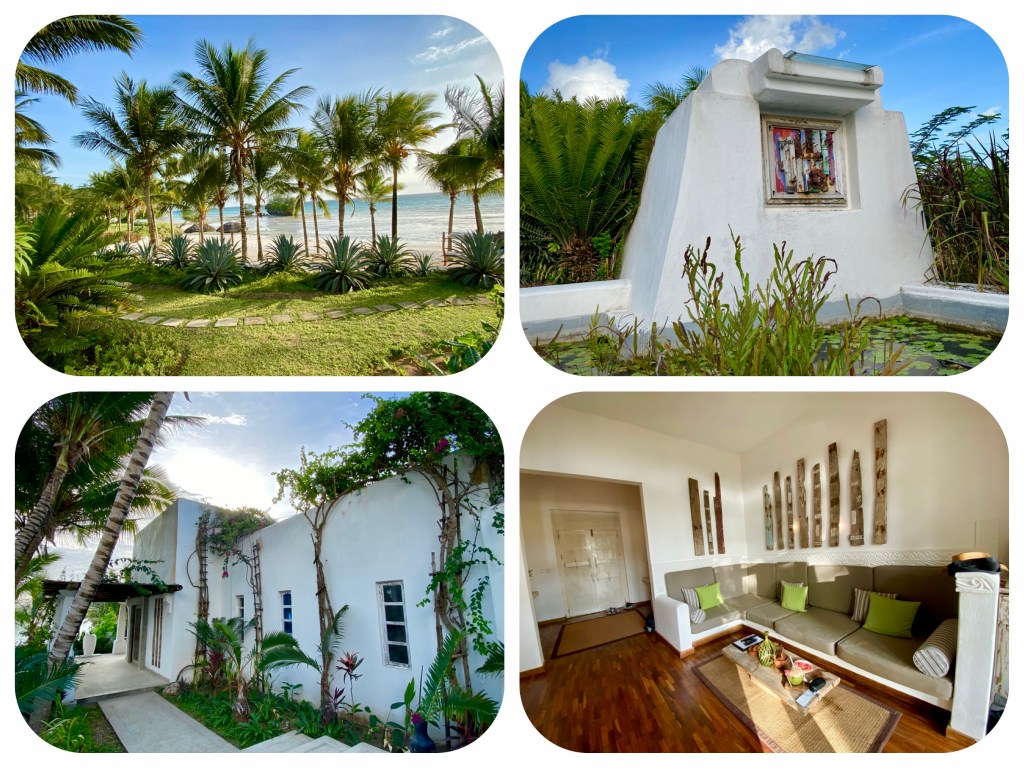 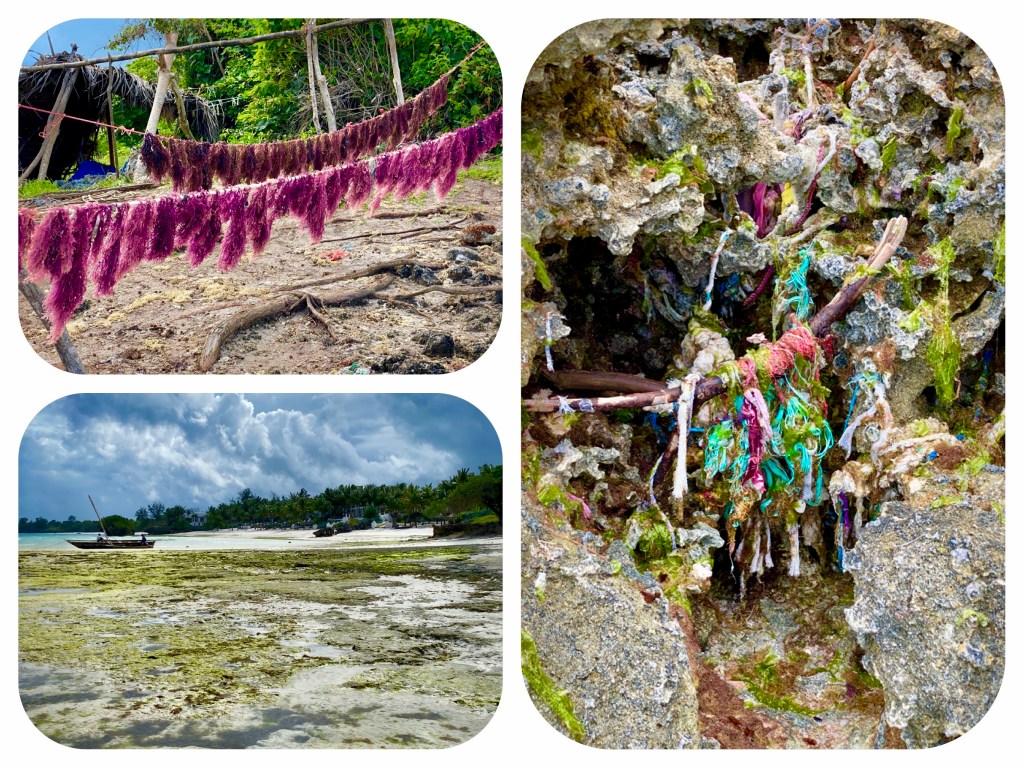 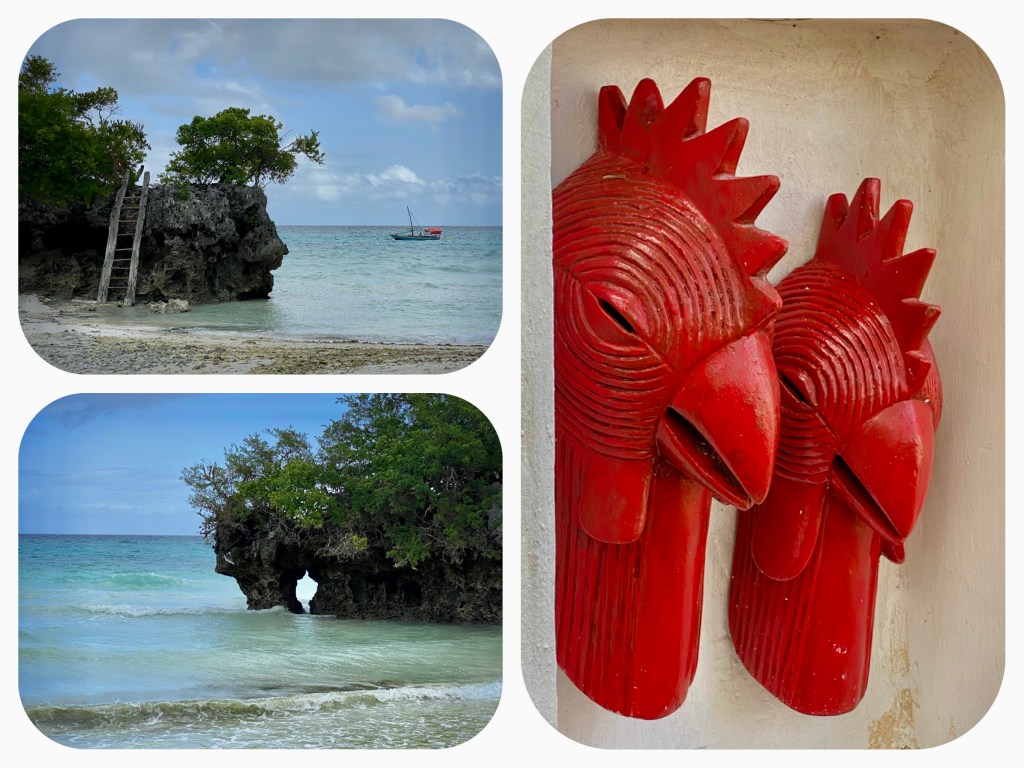 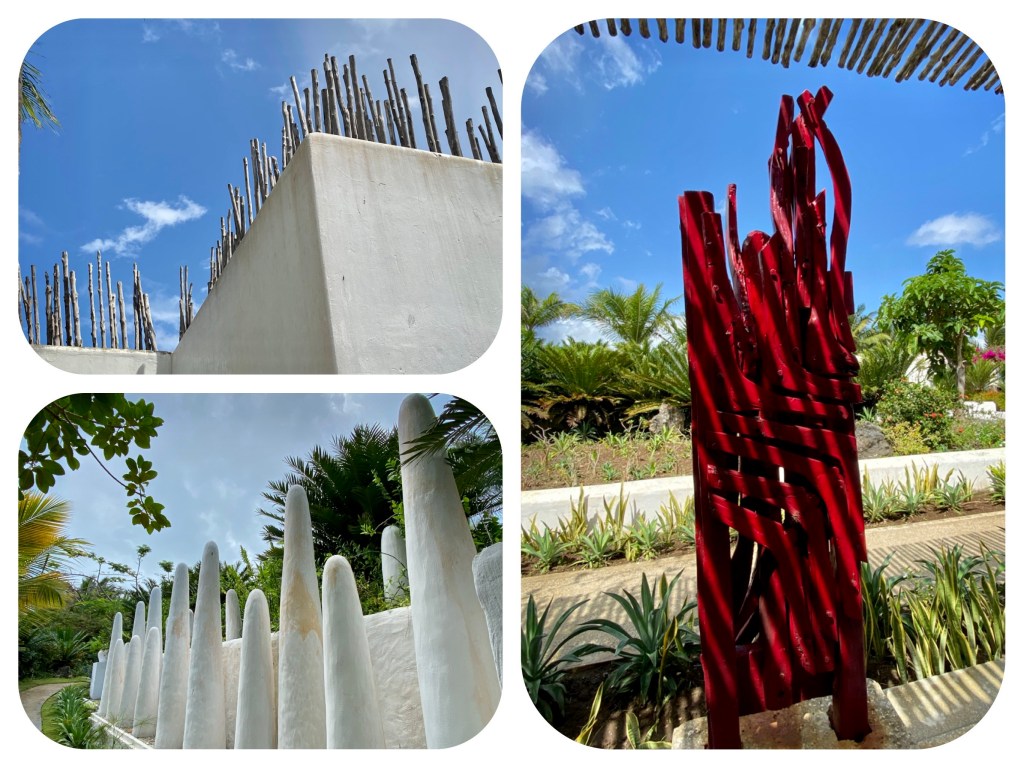 Summer arrived in Colorado a bit earlier than usual.
It seemed like it was only a month ago that we had to wear ski hats in the early mornings, and just like that temperatures soared to 100 degrees Fahrenheit, and the air was tinted with particles of ash.

We were initially told that the ash in the air was from wild fires in New Mexico and Arizona, but soon our own local forests started burning as well.
They say the nearby fire was started by lightning, and it has grown in size on each succeeding night.
Now there are thousands of acres burning, and pre-evacuation orders have been issued for those residing near the Sylvan Lake State Park.

When wild fires rage, there is not much you can do but trust the fire department.
The evacuation notices are mandatory and you simply have to evacuate.
The fire department does not want residents blocking the narrow mountain roads when they are trying to land helicopters carrying water and fire retardants, or chain sawing trees that are the “fuel” for the fire.

We just finished building two new raised beds in our garden.
We planted banana-pumpkins, from seeds that we dried last autumn.
These pumpkins are long and yellow, hence their name.
But inside they are orange in color and very creamy and delicious.
We planted the seeds in the garden beds, covered the beds with netting to protect the seedlings from the birds, chipmunks, deer, rabbits and squirrels, and set up automatic watering.
With nature’s blessings, we should have pumpkins in three months’ time.

With a prayer in our hearts and fingers crossed tightly for the safety of our region, we packed our diving gear, spat in the test tubes design to check if we carry the coronavirus, mailed them express overnight to the laboratory in New York, and flew to Zanzibar, Tanzania.

Before flying, we spent two days in Denver, awaiting the results of the Covid PCR tests.
Fedex overnight first, which guarantees that your package will get delivered first thing in the morning after you’ve mailed it the day before, is more of a hope and a prayer than a promise.

Indeed our package did not get delivered as promised, but a full day later.
But after calling the lab twice and begging for expedited processing, we got our 6th negative Covid tests in two months, and flew to Zanzibar on Qatar Airlines.

It took a series of long flights and long layovers at the airports to get to Pemba Island, which is a small green island just north of Zanzibar.
A refreshing highlight in between flights was a high tea service in Harrods Tea Room at the Doha airport, where we ate cucumber sandwiches and mini scones, while sipping a fabulous green flowering tea from Taiwan.

By the time we landed on Pemba Island, the fire reports at home said:
“The terrain in which firefighters are working to control the blaze has some features that help create natural boundaries, including aspen groves and meadows to the west.
There’s also a power line road on the northeast and east sides of the fire where firefighters can reinforce fire lines. There are steep, rocky fields elsewhere along the boundaries of the fire.

Fire Chief Boyd said that although there’s been progress in boxing in the fire, a lot of heavy timber remains in the burn zone.
That fuel will create a lot of heavy smoke, he said, adding: “We’re being as aggressive as we can, but there’s currently a lot of fire activity in Colorado and neighboring states, so resources are somewhat limited.”

On Pemba island, the rain that welcomed us for the first three days of our stay could have put out all the wild fires that are currently raging in the south western parts of the USA.

Tanzania is located in the Southern Hemisphere, which means that it is below the equator and so it is now winter time here.
When we researched online what the best time is to visit Zanzibar, all the results showed that the best time to visit Tanzania is from June to October, when the country is at its driest.
This coincides with the migration river crossings of the massive herds of wildebeest in the Serengeti, which usually occurs during June and July.
At this time, wildlife viewing is generally at its best, although all the parks offer amazing wildlife sightings at this time, as the grasses and bush are at their least dense and allow better viewing.

But I can attest to the fact that if you plan to visit Zanzibar for diving, it is best to come between October and February, when the ocean is warm, underwater visibility is good, the days are long and the sun is shining.

On the night of our arrival, we dined out under the stars.
From the trees surrounding us, we could hear the cries and laughs of the native “Bush Babies,” a small primate that is native to Tanzania, which looks like a mixture between a monkey and a possum, but is much smaller in size.
Soon the frogs joined the symphony with their lower tones, and chirping insects added their own tones to the charming concert.

With a heart full of blessings, compassion and appreciation for the world we live in, I send you love and light,
Tali

← Leaving The Maldives And Going Back Home
Beyond The Beaches Of Pemba Island, Zanzibar Tanzania →