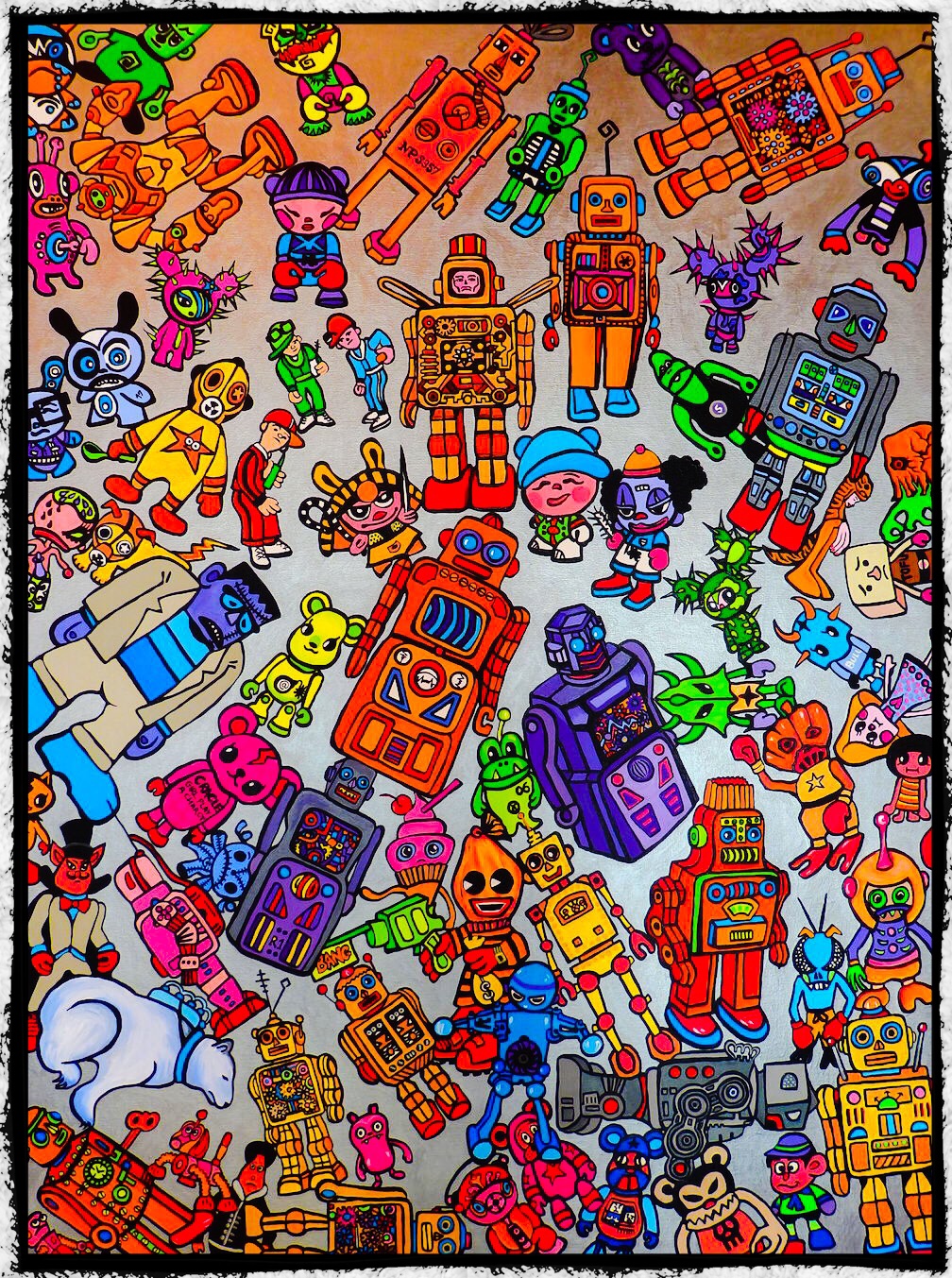 An artist and a traveler living in the Rocky Mountains of Colorado.

2018 – Dived in Lembeh and Bunaken islands in Indonesia. Created a small series of lacquered cube painting of diving.

2020 – Walked 1007 kilometers Along The Saigoku 33 Kannon Pilgrimage in Japan. The Saigoku pilgrimage is a 1300 years old pilgrimage along the 33 sacred temples dedicated to Kannon (Quan-in) the Goddess of mercy and compassion.

Miami Beach Festival Of The Arts 1999