Day 50 – The Road To Enlightenment – Walking The Saigoku Kannon Pilgrimage – A Walk To Obama And Making A New Friend In Obama, Japan 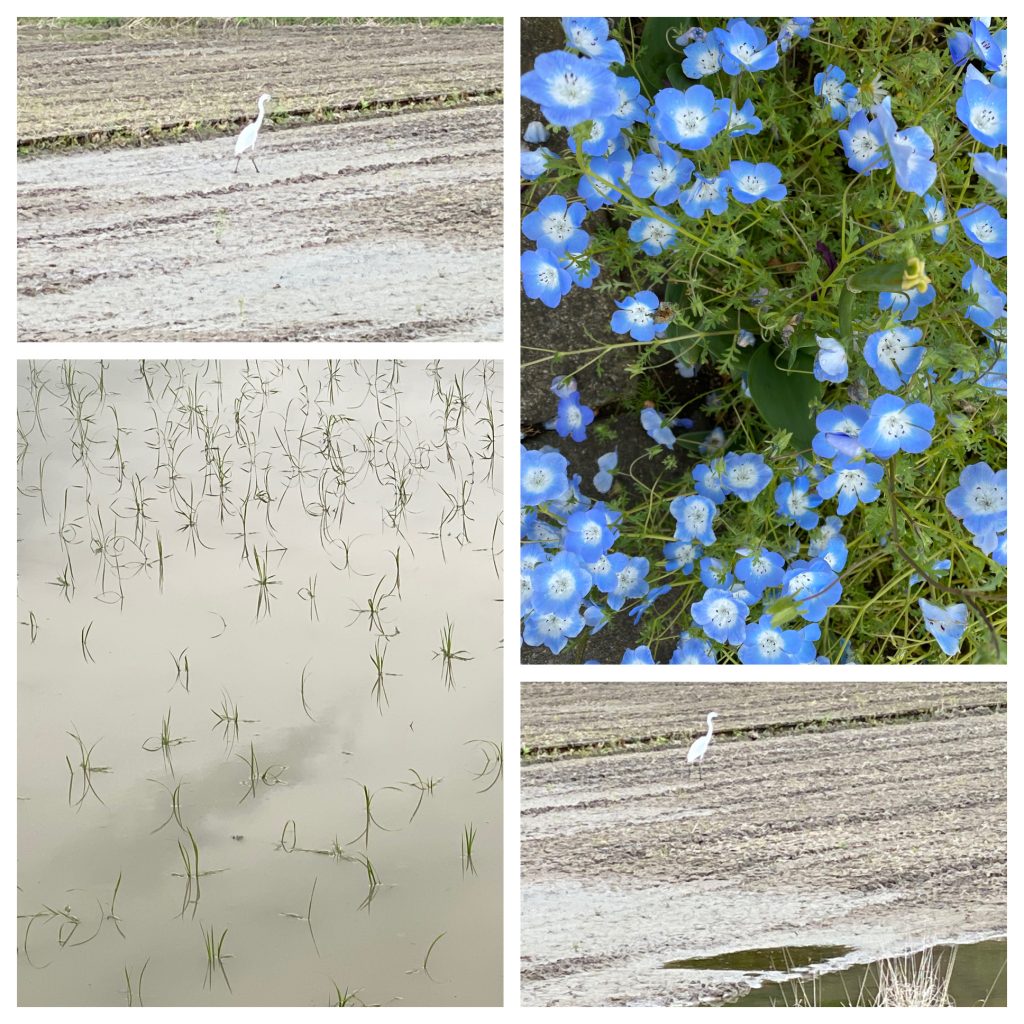 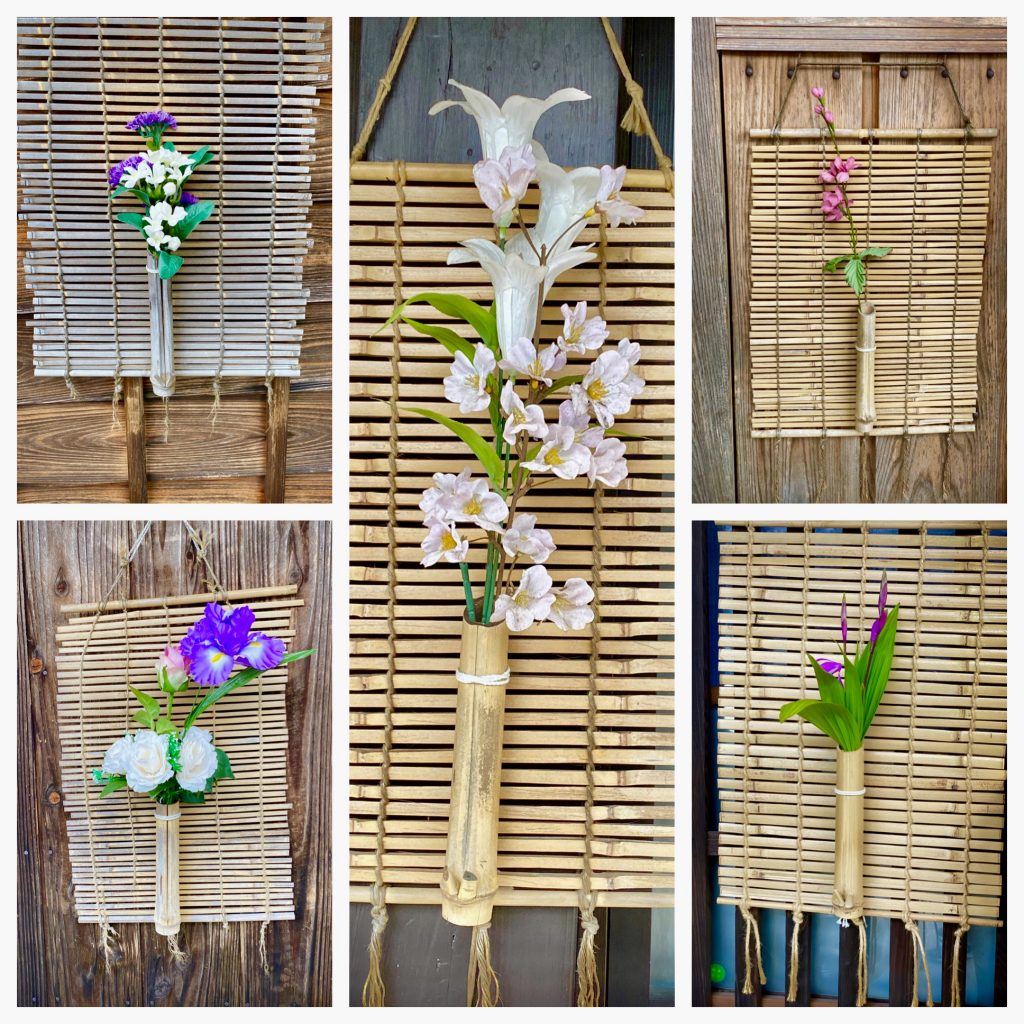 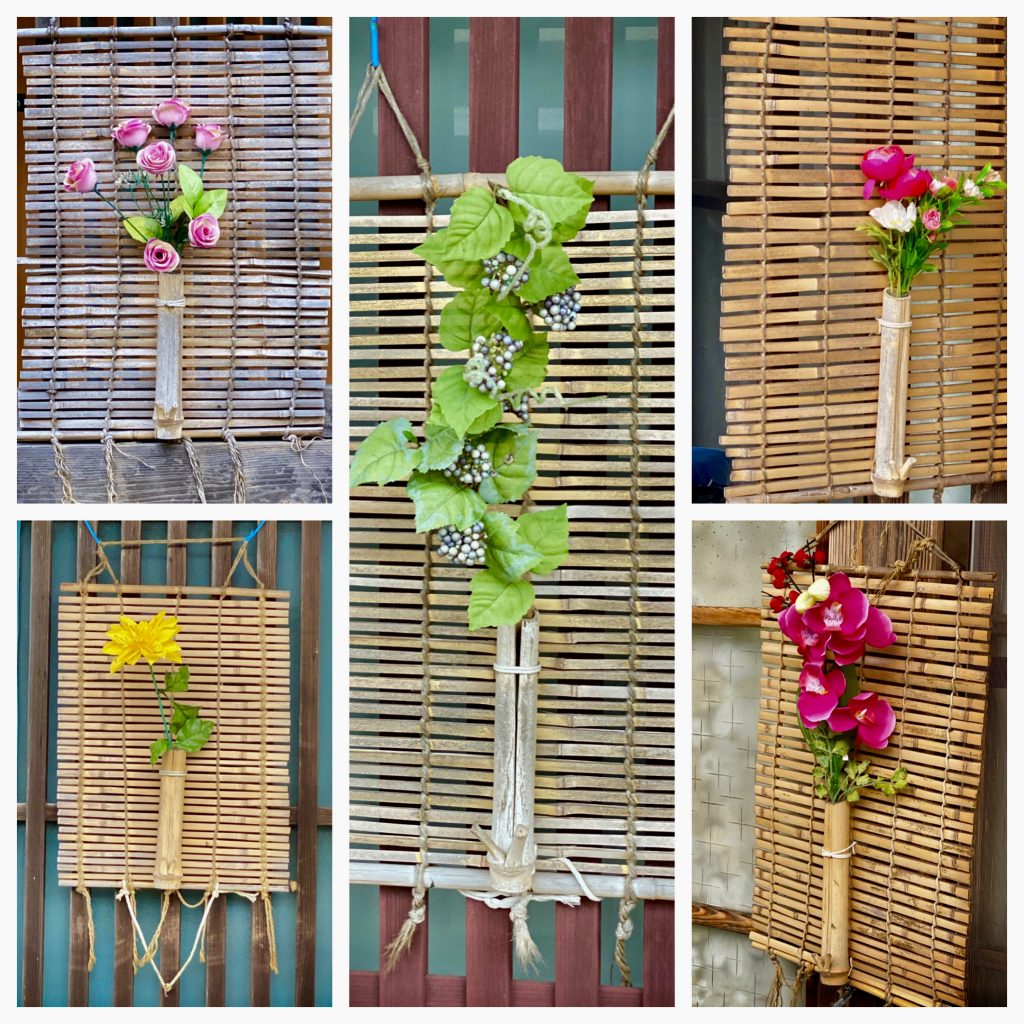 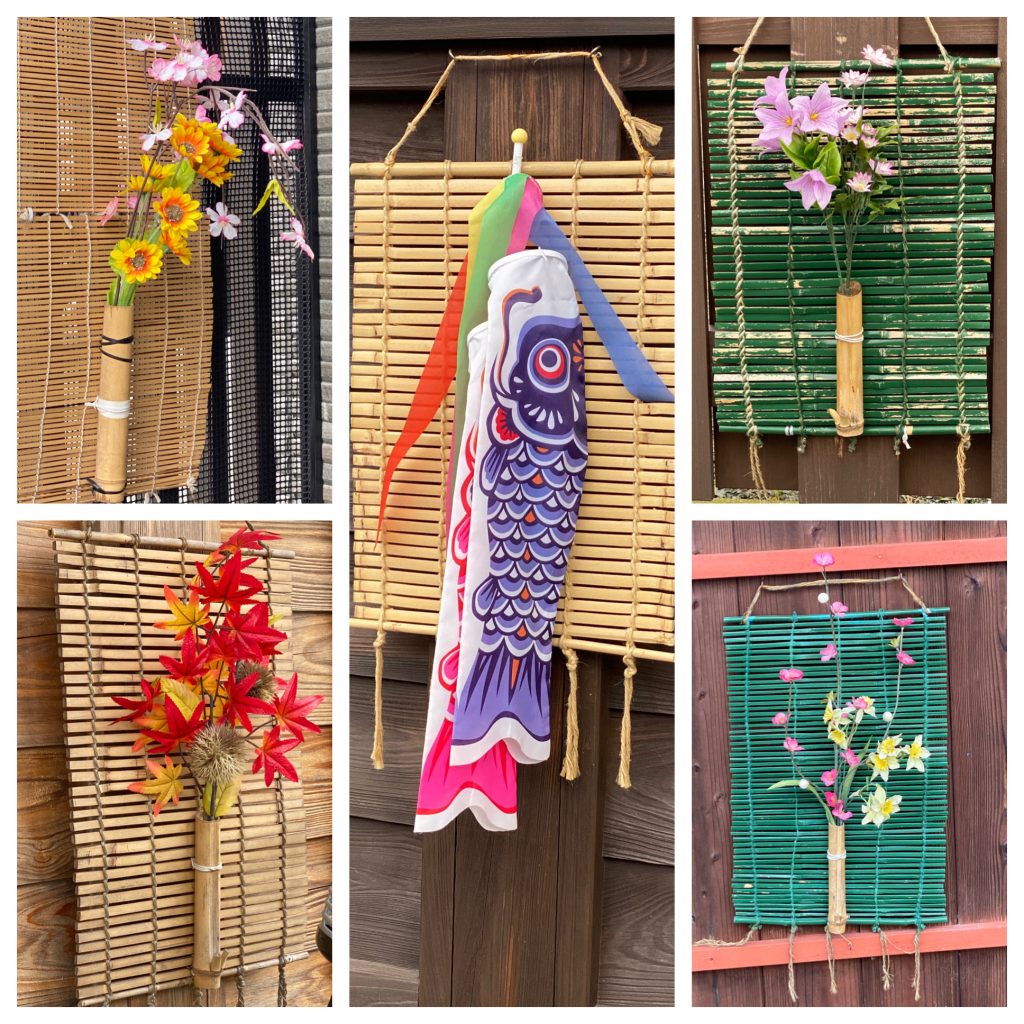 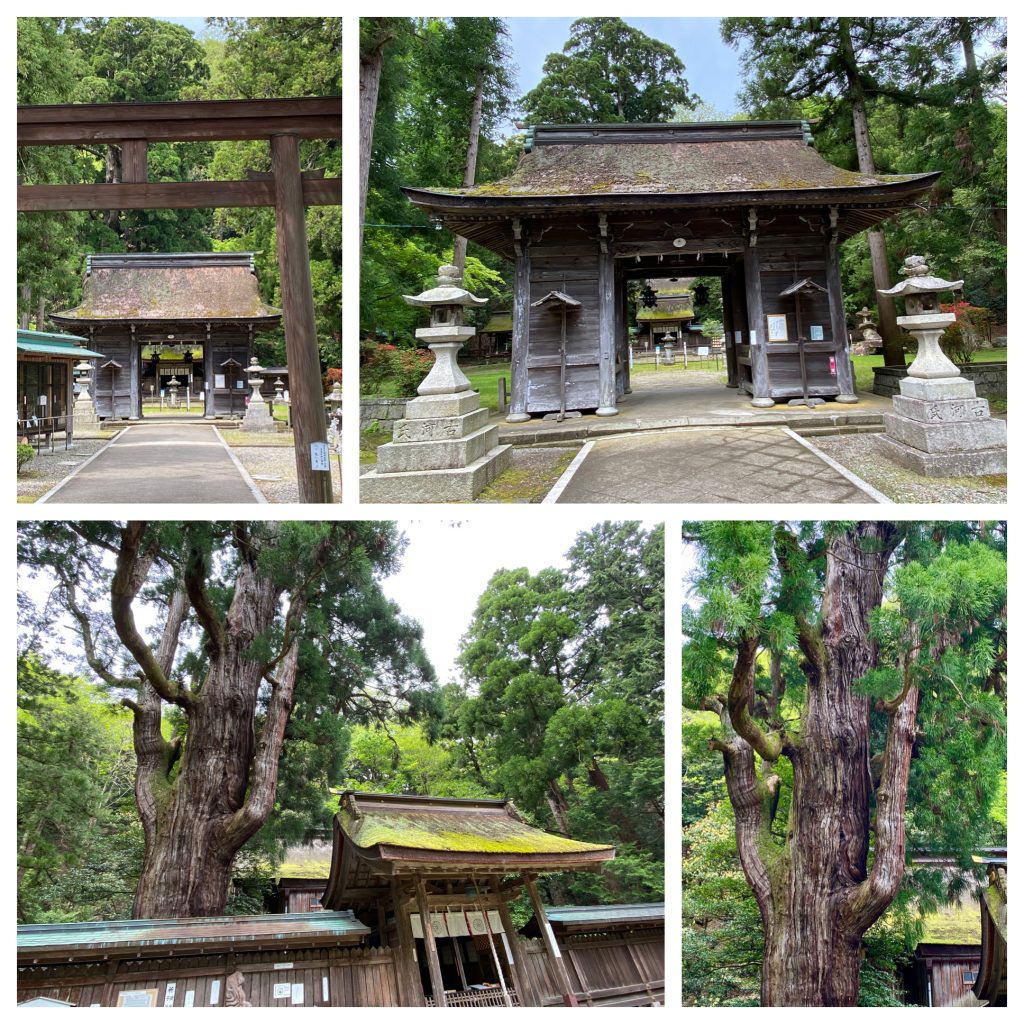 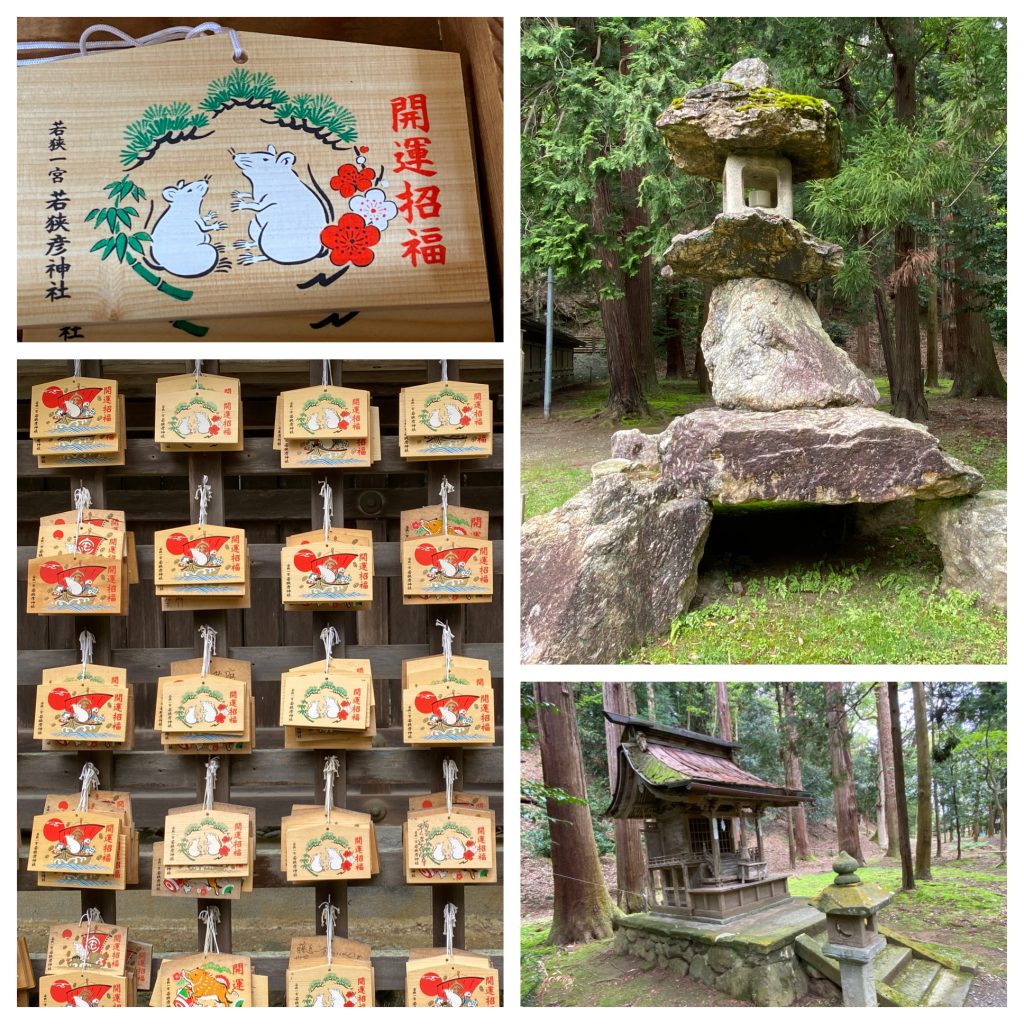 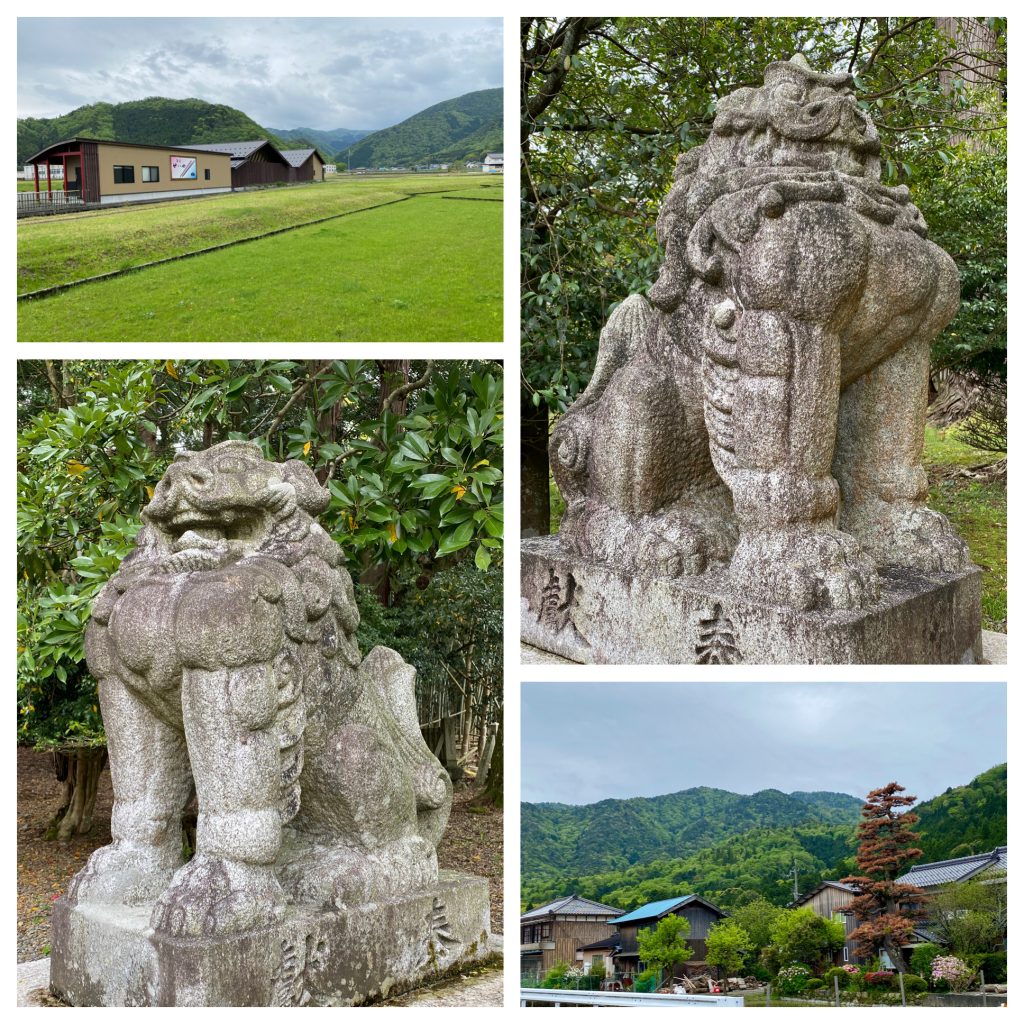 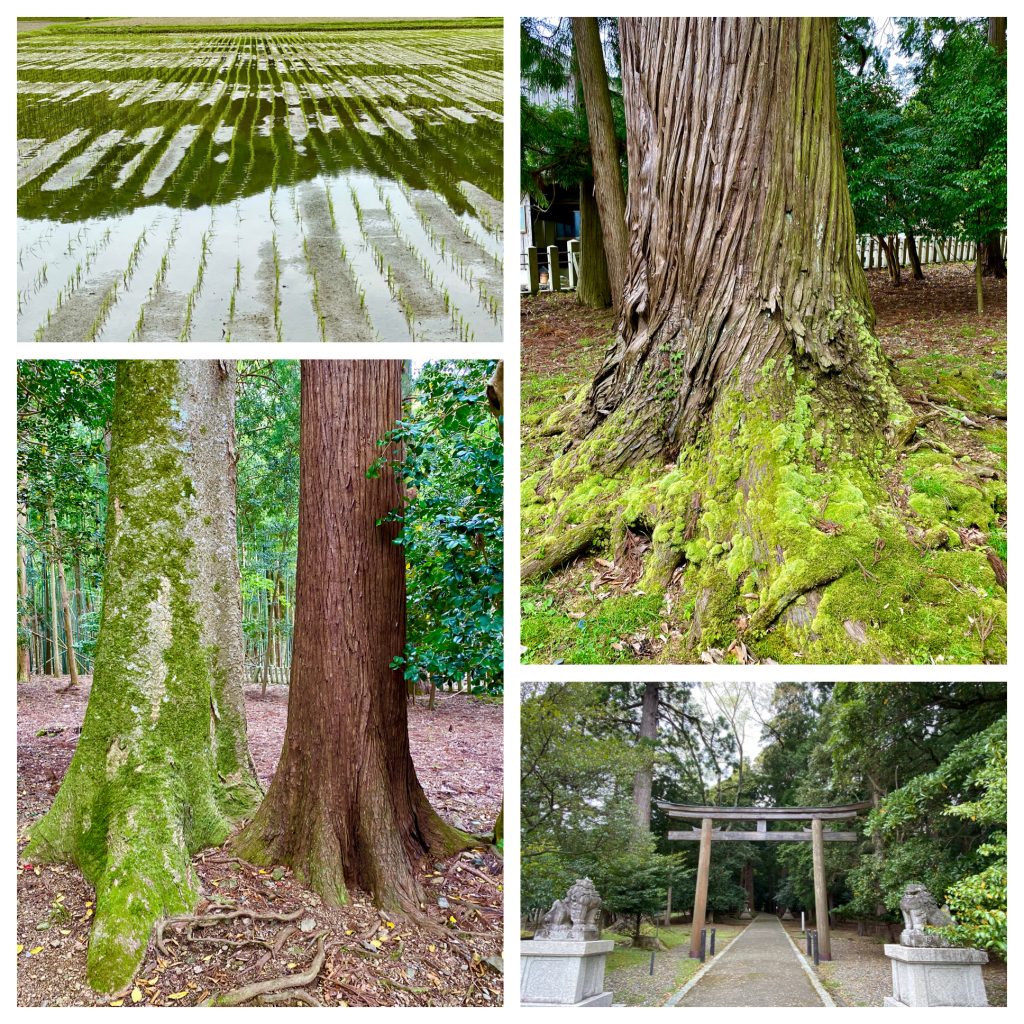 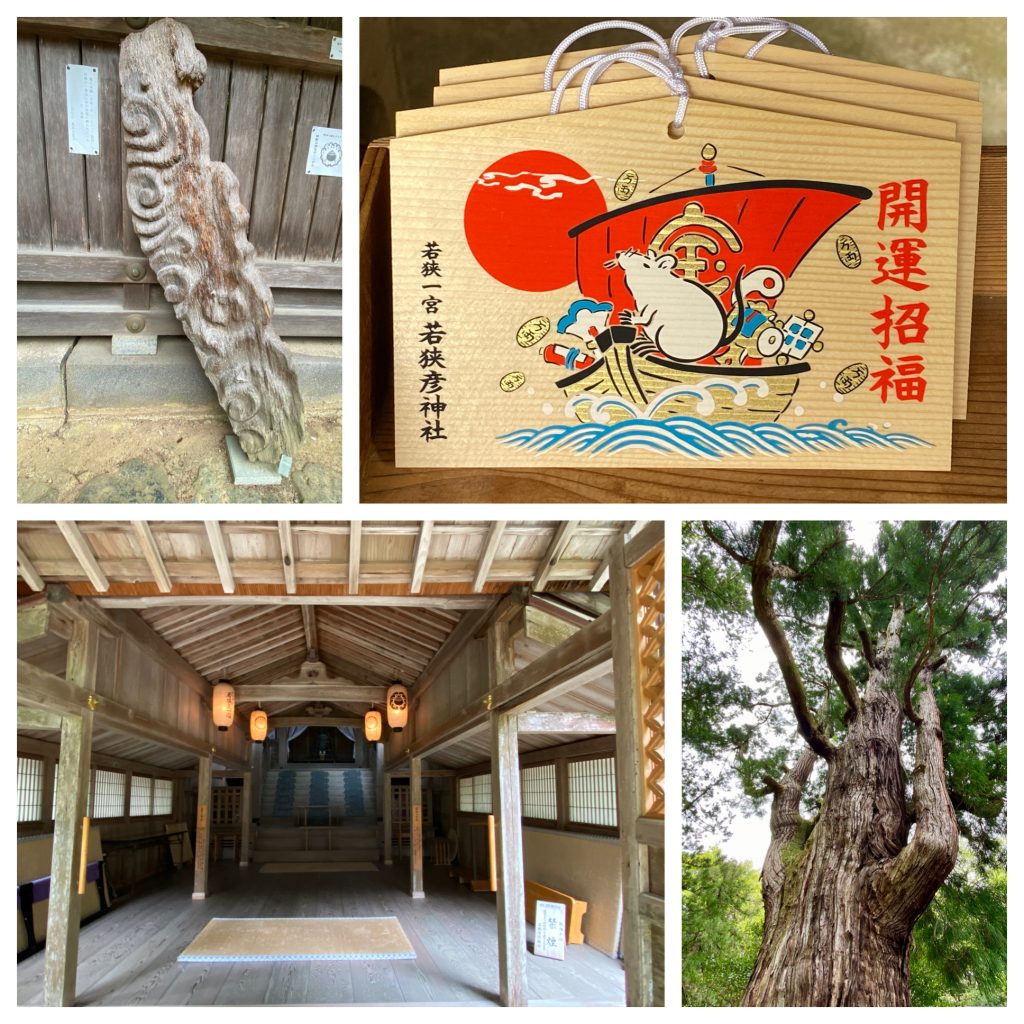 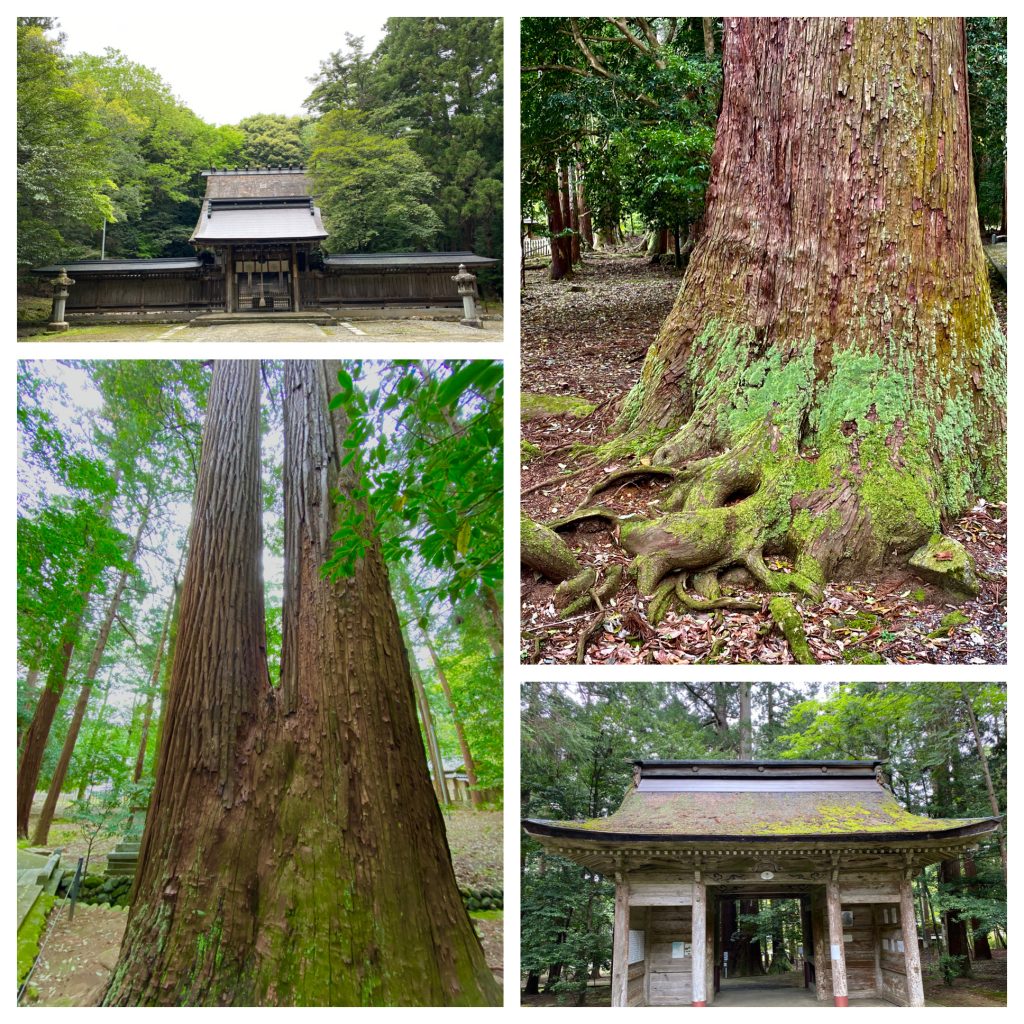 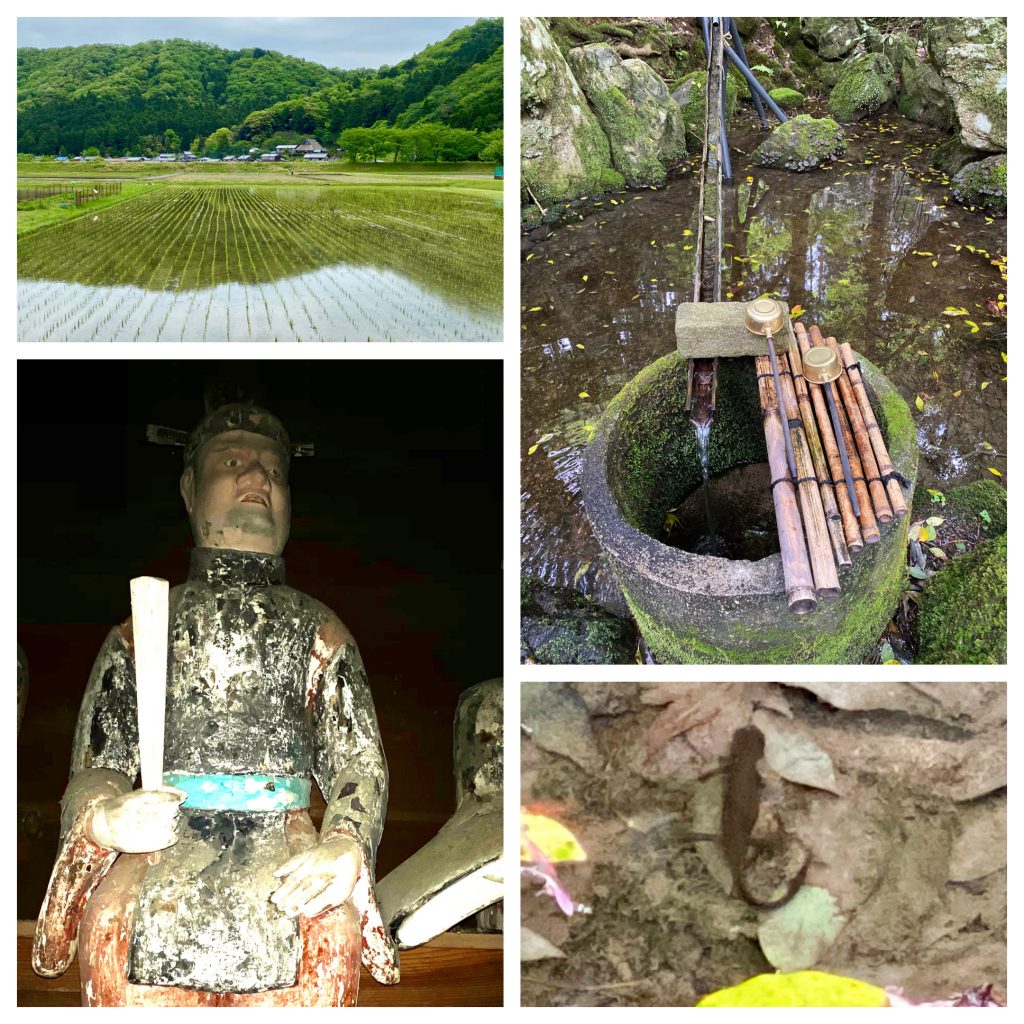 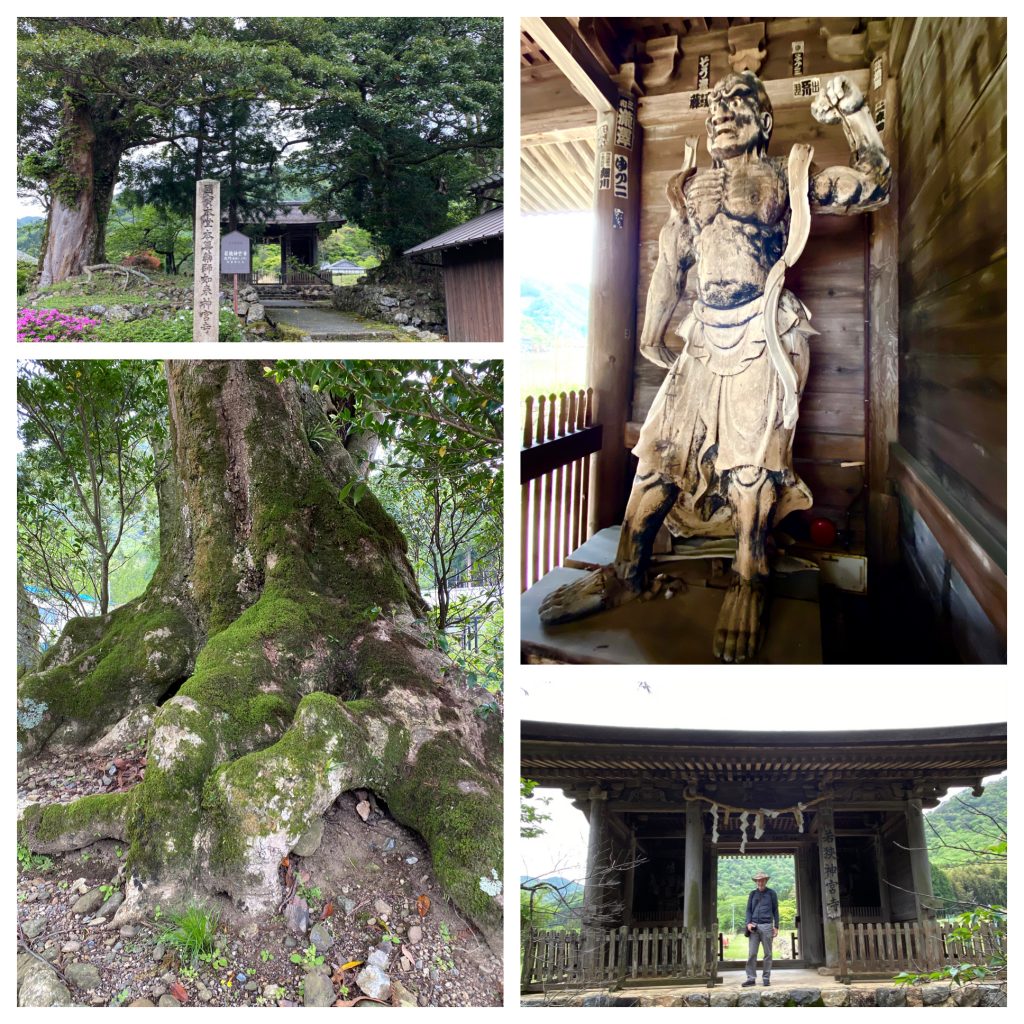 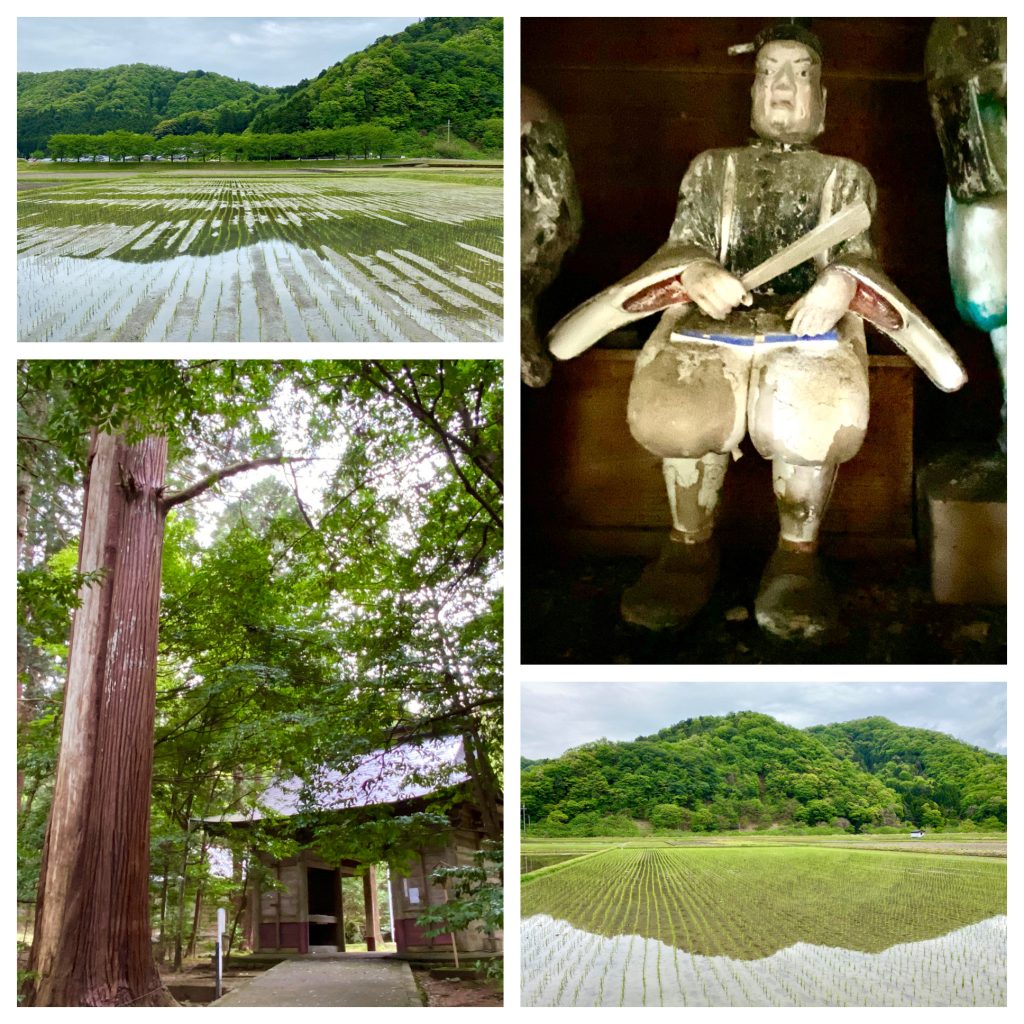 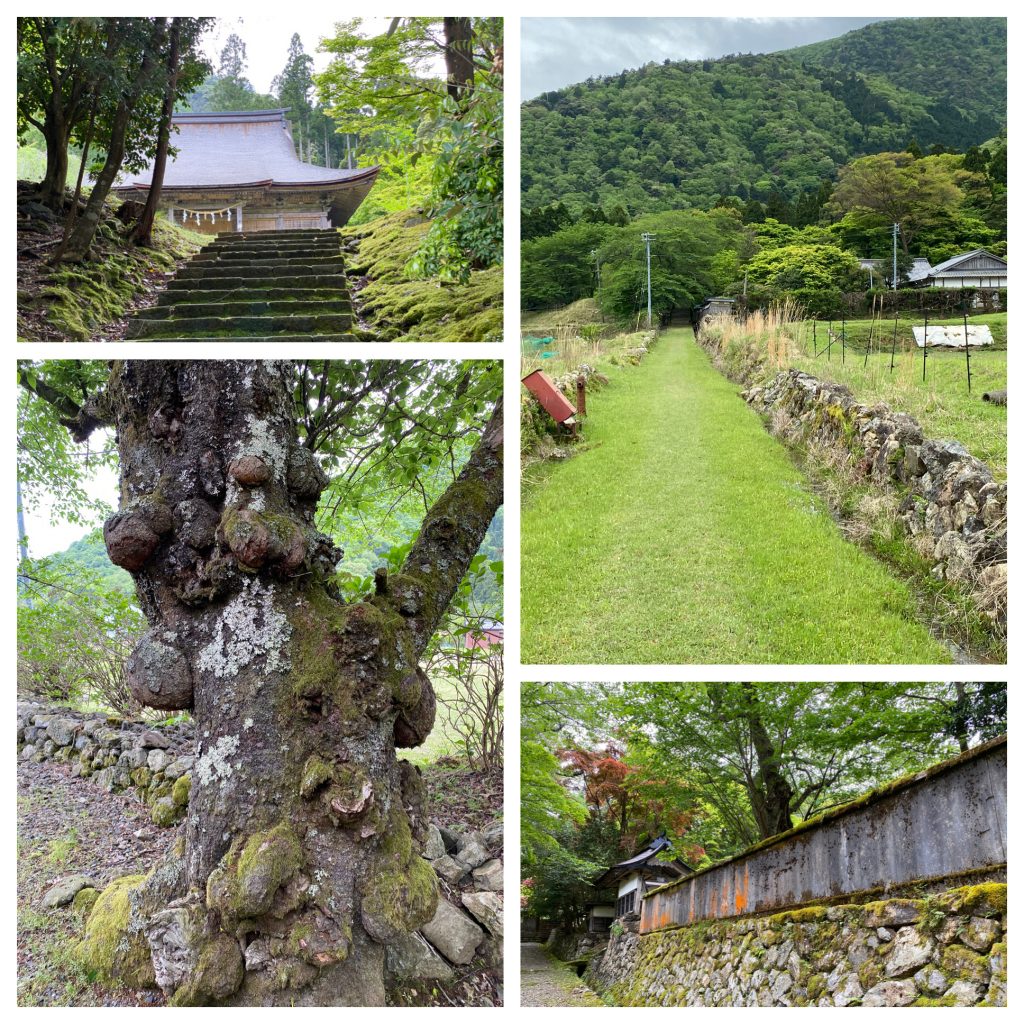 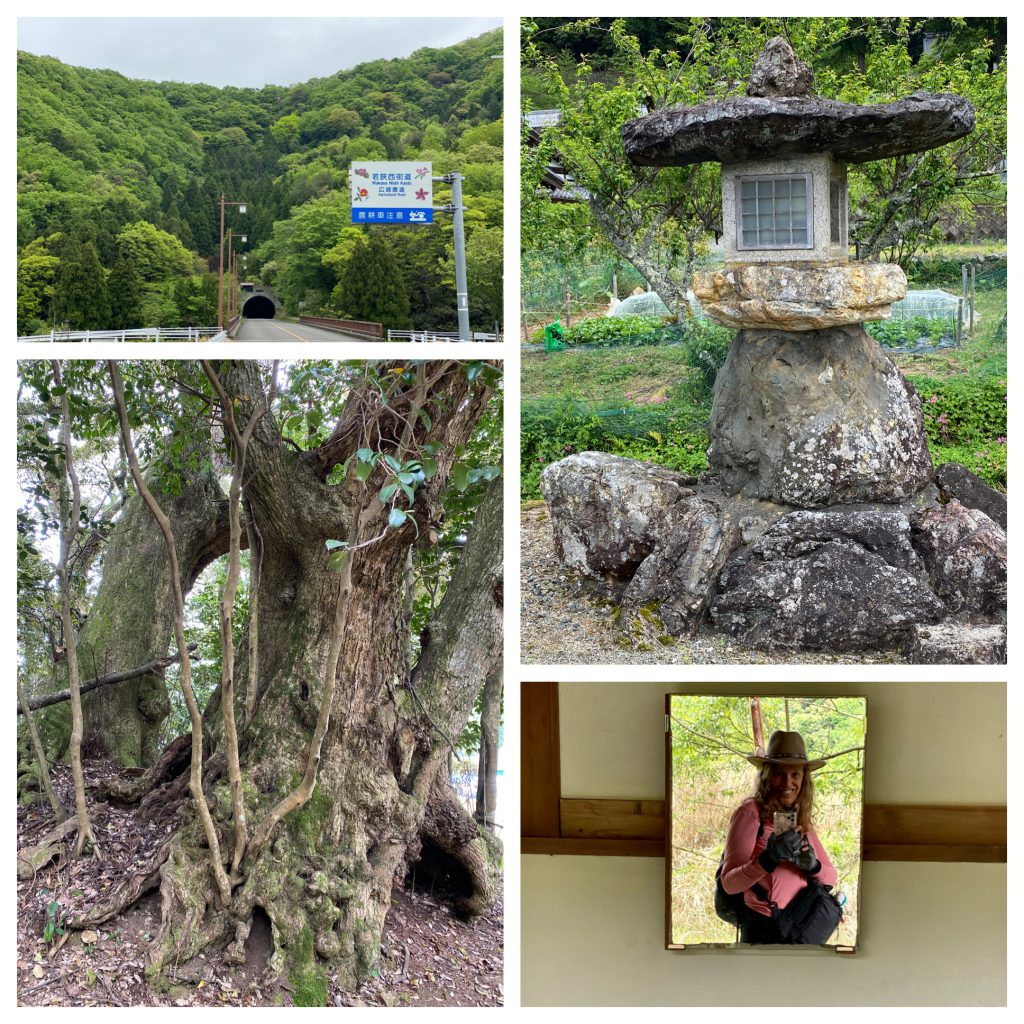 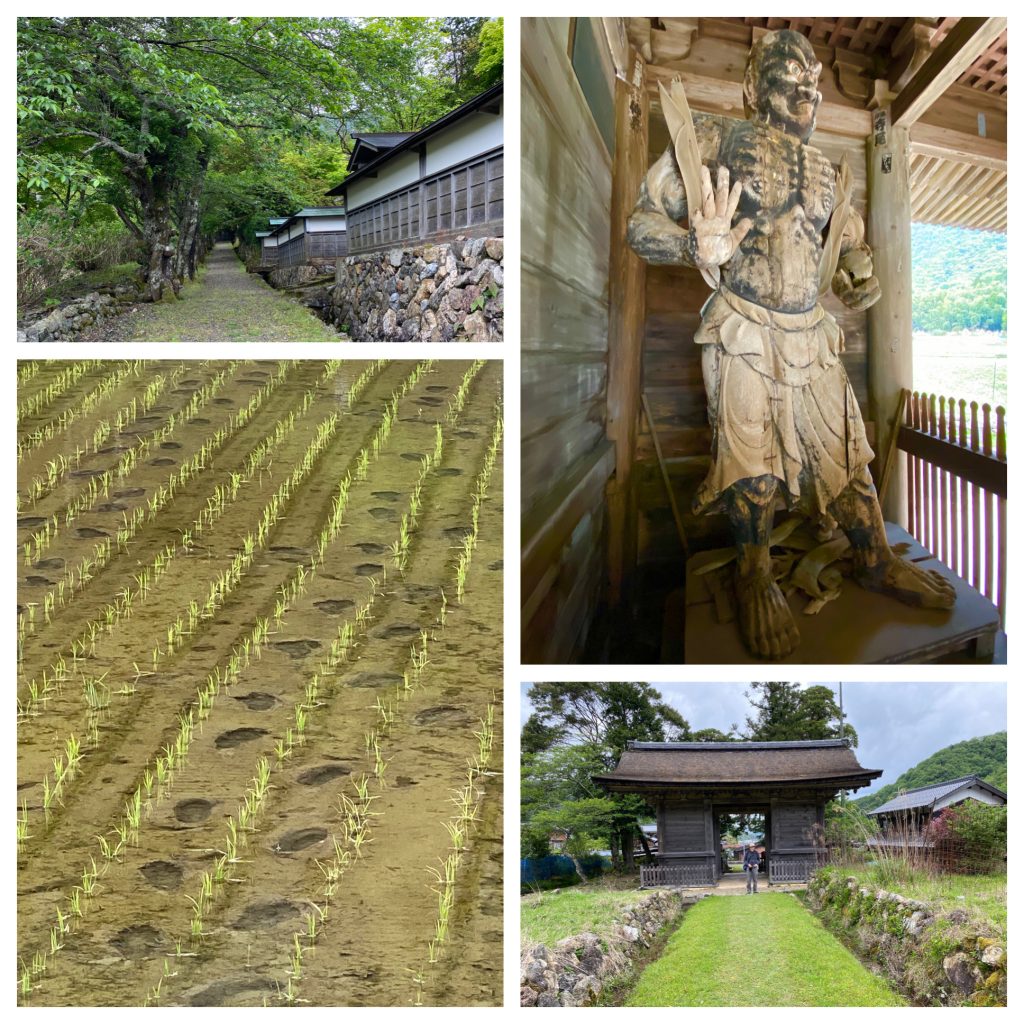 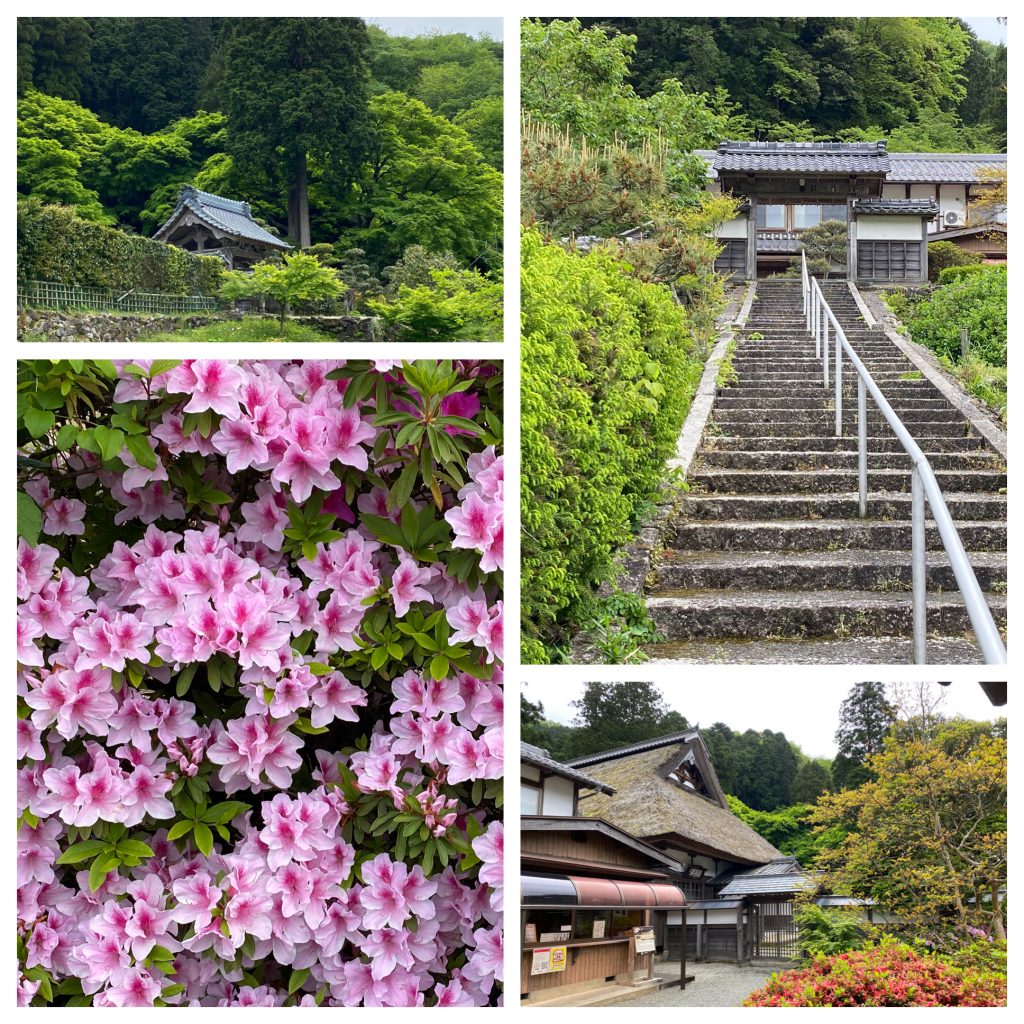 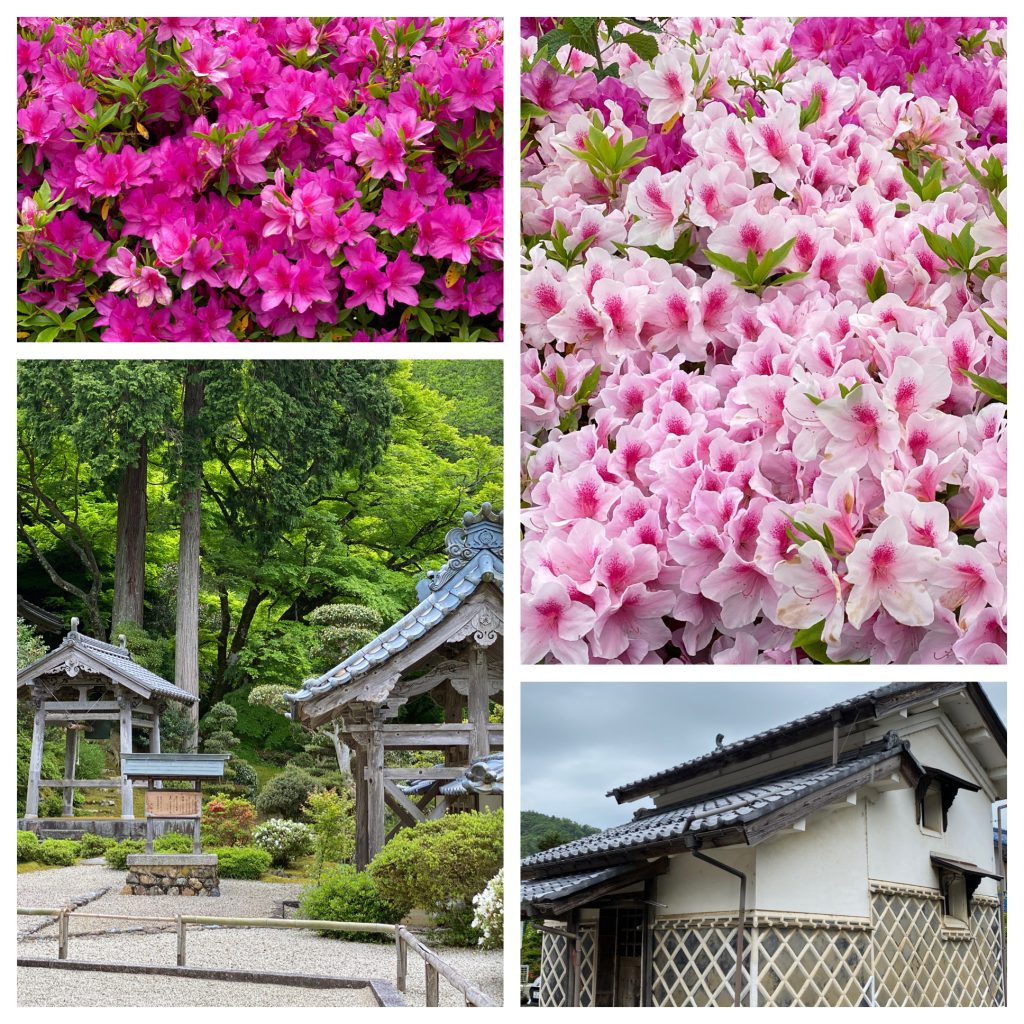 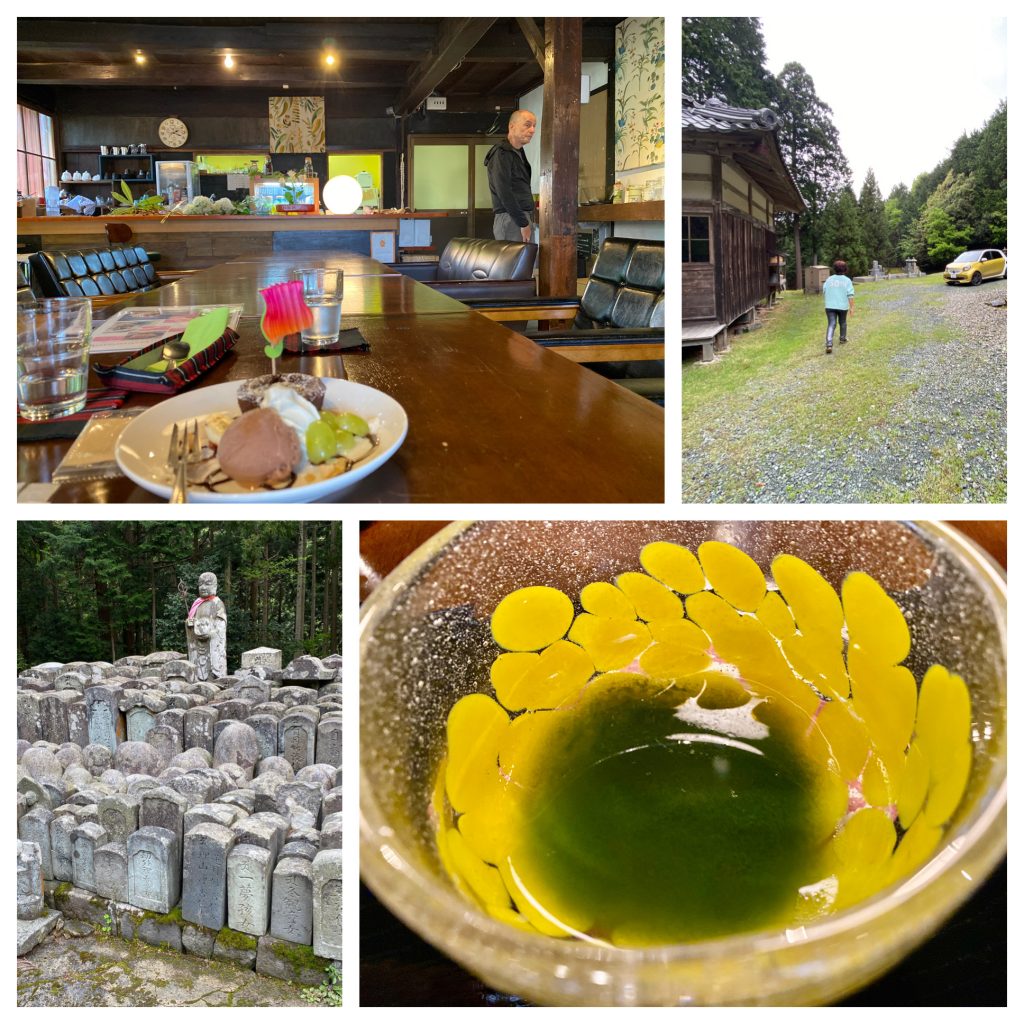 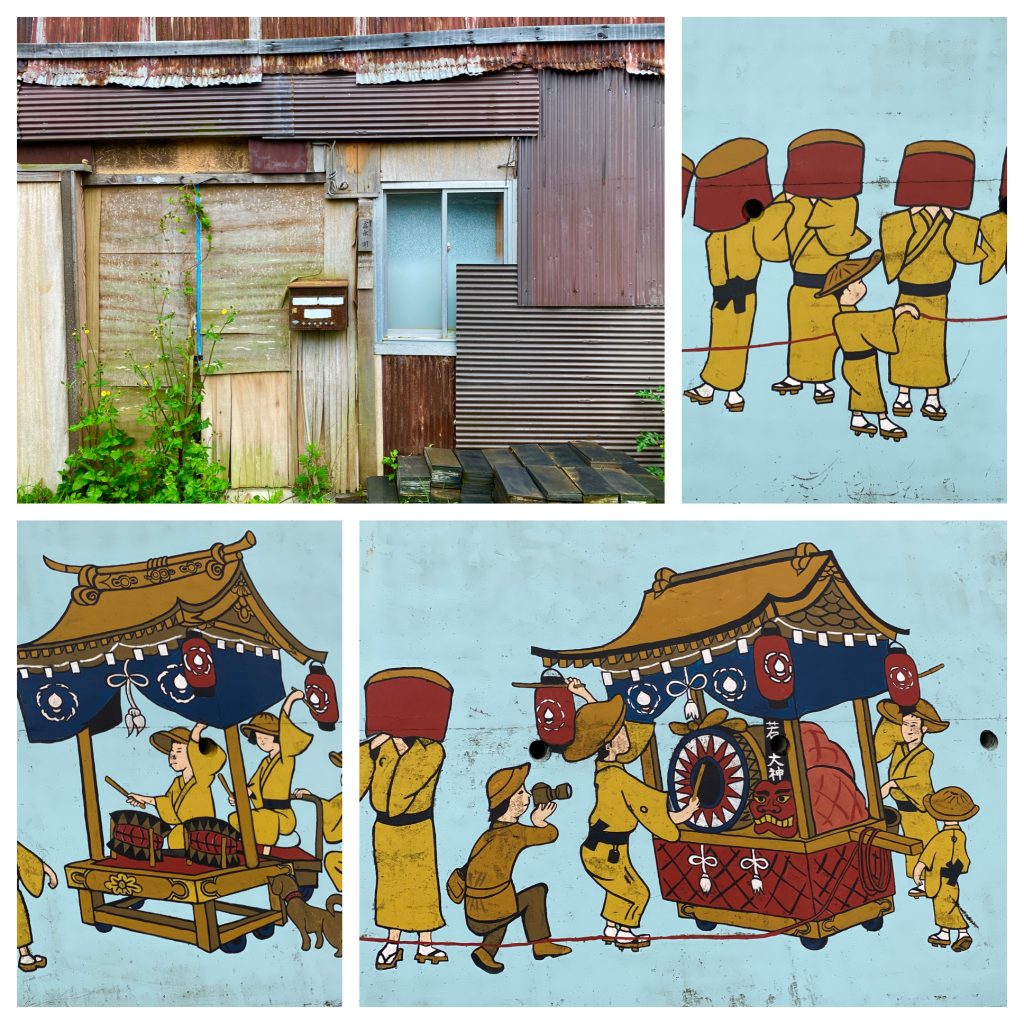 Day 50 – The Road To Enlightenment – Walking The Saigoku Kannon Pilgrimage – A Walk To Obama And Making A New Friend In Obama, Japan

As we were having dinner last night, our friendly waiter asked us where we had been that day and what we were planning to do tomorrow.

We told him about our walk, and that we were planning to continue to walk forward towards our next temple and next accommodation.

He suggested that we spend one day going to the nearby city of Obama.

As with lacquerware, seashells and gold or silver leaves are attached to the base and coated with lacquer many times.
After the lacquer dries, it is ground down until the colors appear on the surface.
Each layer has a different color, so a beautiful pattern emerges.

Wakasa nuri-bashi (lacquered chopsticks) are considered to be luxury items. There are not only traditional designs, but modern designs as well.
There are stores specializing in chopsticks in Obama, but unfortunately, they were all closed, as was the Chopsticks Museum .

Obama is called “Nara by the sea”.
From ancient times Obama has had deep historical and cultural ties with China and the Korean Peninsula.

The side of the Sea of Japan that faces the continent has played a very important role in Japanese society.
Obama was the best and closest natural harbor to the ancient capitals of Kyoto and Nara.

The mixture of cold and warm currents in Wakasa Bay created fertile fishing grounds, and Obama has supplied food to the Imperial court since ancient times.

Obama was at the eastern end of the Silk Road, and was the gateway to and from Japan.
In Obama city, there are more than 130 temples and many statues of the Buddha, which were made and installed in temples built during the Heian and Kamakura eras.
The abundance of Buddhist temples is what gave it the nickname
of “Nara by the sea”.

The waiter suggested that we visit two famous and very old Shinto shrines, and two ancient Buddhist temples in the Obama Domain region.

Since our original plan was to walk from Gifu to Obama, we were happy to follow his suggestions, and make up some of our kilometers in that direction and see the area along the way.

We took the early train to Higashi Obama, and started walking south to Wakasahime Shrine.
This shrine is over 1500 years old, and the current wooden building is 1000 years old.
The fact that it has survived for so long and was neither eaten by woodworms nor burnt down for all those years, is a wonderful miracle.

It is considered sacred ground, and we saw local women who were out on their daily walks bow in front of it in reverence as they passed by.

From the shrine, we walked a bit farther south to Wakasahiko Shrine.
This is a smaller shrine that is surrounded by massive cedar trees that are a thousand years old.
It has a small pond with many small newts with four legs swimming in it.
The tall trees and the silence of the forest felt so calming to me.

We walked to the nearby Jingu-ji Temple, said to have been founded in the 700’s, but it was closed.
The temple was surrounded by an electric fence, which was very strange to see.

We sat in the bus stop next to the temple and drank some tea that we had brought with us and nibbles on a cookie.
Then we walked back to Obama city.
It was about a three hour walk, most of it through rice fields and a narrow valley surrounded by mountains, which was very scenic.
When we got closer to the city, we passed by a small town called Onyu and saw that many of the fronts of houses were decorated with a local version of Kodomatsu.

A kadomatsu is a traditional Japanese decoration for the New Year, placed in pairs in front of homes to welcome the ancestral spirits and Gods (kami) of the harvest.
Since it is now the rice planting season, this is a similar show of gratitude and a prayer for a good harvest to come.

As we got to Obama city, we stoped at the Green Café, which thankfully was open.
We made ourselves comfortable in the cushioned seating and ordered coffee, a fondant molten chocolate cake, and fluffy pancakes.

The owner, who was a very friendly woman, took her time to brew and make us a delicious coffee and sweets.
She also asked us many questions, and when she heard that we were staying in Uminpia, she said that she lives nearby and that she would drive us back to our hotel, instead of our taking the train back.

We were so grateful to her for her kind offer.
She closed the cafe an hour early, and we put on our face masks and entered her car.
As she drove, she asked us what we were doing in Obama.
When we told her about the Saigoku Kannon pilgrimage, she told us that her husband owns one of the mountain temples in the area.

Like many of the smaller Buddhist temples in Japan, the temple is owned by a family over generations, and it is expected that the first born son will train as a Buddhist priest and take over and care for the temple.

She offered to take us to the temple, on the way to the hotel.
We heartily agreed and she drove up the mountain to Hanjo-ji temple.

Along the way, she told us that she is from Kobe, and that she went to University in Osaka.
Her husband was born here and she moved here after their marriage and raised their kids here.

Beside running the cafe, she also teaches Ikebana, Japanese flower arranging.
Along the way, she pointed to bamboo shoots and asked if I enjoyed eating them.
I said that I do but that I can never get them fresh in Colorado where we lived.
I told her we get too much snow in Colorado for bamboo to grow.
She said that they also get snow here, and that it often snows for three months during the winter, closing the road to the temple.

We asked her how many people visit Hanjo-ji temple, and she said only one of two people per month, even though the temple is part of a local pilgrimage called the “Wakasa Kannon 33 temple pilgrimage.”

If you ever want to do a smaller scale pilgrimage in Japan that combines temples along the sea and in the mountains, but is not too long, this pilgrimage is an awesome idea.
You can pick up a brochure for it at the Obama information center (after they reopen).

She dropped us at our hotel and we promised to see her again tomorrow, when we planned to return to Obama to visit the famous Myotsuji temple.
It is not one of the 33 temples in our Saigoku pilgrimage, but it is an ancient temple that is a local treasure.

She drove right up to the Hondo of Hanjo-ji temple, and we got out to visit the temple.
The temple dates back to the 1300s, and her husband is doing a great job of maintaining it.
She told us that it is lots of work, between the structural maintenance, the grounds and the upkeep.

We asked if we could stay a few minutes to chant the Heart Sutra, and she insisted that we do it inside the main hall.
She opened the main hall and turned on the lights, and then she left us inside to chant in private.

The Hondo has a beautiful old Kannon statue with a thousand arms, and a seated Buddha on a lotus flower.
We sat on the Tatami mat inside and chanted in deep gratitude.

She wanted to invite us for dinner at her house, but we thanked her and told her that we were getting dinner at our hotel.

Dinner was another delicious feast, and we went to bed feeling deeply grateful for another great day in these strange times.
We are keeping a meticulous record of the kilometers that we missed because of our many hotel cancellations, and are making the total up by our daily walks.
We might not be able report the exact distance of the Saigoku pilgrimage on foot by the end, but we will come as close as we can to it.

Sending you love and heartfelt blessings,
Tali and Jules