Eternal Youth And Immortality Of The Body, Are Not A Myth, But A Real Potentiality For Humanity 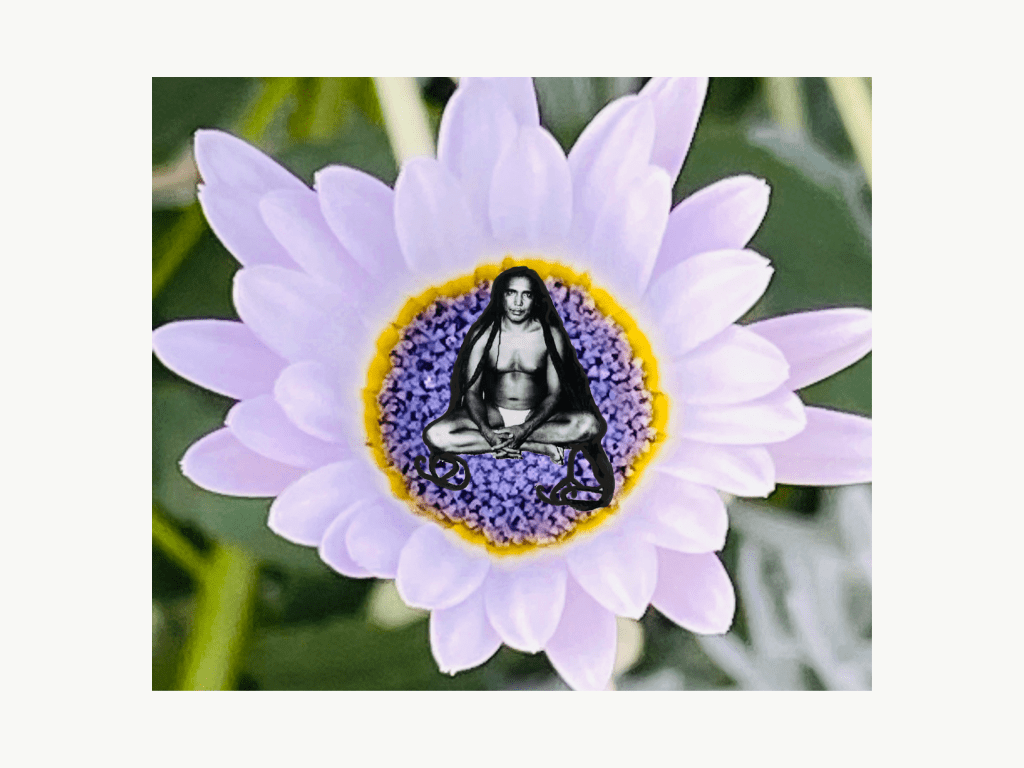 Eternal Youth And Immortality Of The Body, Are Not A Myth, But A Real Potentiality For Humanity

Recently, I have been reading an interesting book called “Naked They Pray,” by Pearce Gervis.

It is an out of print book about several of the unknown and lesser known yogis and teachers in India.

It was published in 1956, a few years before the Beatles made the Maharishi Mahesh Yogi and Rishikesh famous worldwide.

I found the book by researching the life of a yogi named Tat Wale Baba, who was known as the “Ageless Guru.”

I am convinced that physical immortality is not just a potentiality for human beings, but that it is the ultimate destination of each Spirit manifesting a human form.

It is actually part of our spiritual evolution, to manifest a human form and to be able to make it so full of light and love that it can transcend the illusions of space and time.

So why don’t we see physical immortality manifested more often?

The main reason is that we are taught from cradle to grave that we are mere physical bodies, subject to invading germs, genetic diseases, and incurable chronic illnesses.

You, and many of the generations before you, all through the ages, have been told that it was the ‘way of nature’, that all things die.

You learned that this was an inevitable necessity, the law of nature, that after a certain period of living, your body must wither and become aged and unattractive, and that even your mind might fail with increasing years.

You have been told that your mind has no power to repair or recuperate your body, nor is it able to re-make, revitalize or refresh your body.

More advanced truth seeking people, who are able to see how we make ourselves vulnerable to dis-eases by our emotions, minds and beliefs, still believe that our bodies must die, in order to ‘free’ and ‘release’ the eternal soul.

Even our spiritual teachers do not teach that physical immortality is a possibility.

I distinctly remember attending spiritual workshops with very prominent teachers, who kept on repeating, “We are all going to die one day…”

All exhaustion, decay, disease and death come because men and women cannot as yet believe that they are an immortal Spirit, and an integral part of God, or the Infinite Spirit.

People do not believe that they have spiritual powers, which if cultivated and trusted, will supply all their needs, grant them perfect health, and give them delights that they cannot now even dream of.

Tat Wale Baba was a mountain yogi, who was able to stop the aging process of his body.

His body and face had the youthful vibrancy and appearance of a man in his mid thirties, while he was in his nineties.

He grew his hair very long, walked barefoot, and lived in a cave in the Himalayan mountains.

When he came down to Rishikesh, he was an honored guest and gave talks in Maharishi Mahesh Yogi’s ashram.

Because what we really are is Spirit, vibrations of pure energy that only appear to be solid, we can indeed stop the aging process, or better yet, reverse it.

Humans can live for hundreds of years, in youthful and ever renewing bodies, and depart this realm of existence by will and at a chosen time, without leaving behind a corpse, but by simply disintegrating the body back into its molecular elements.

Living to an old age in a decrepit body, or with a feeble mind, is no blessing at all.

Sadly, Tat Wale Baba, with his ethereal message, is no longer alive in his amazingly youthful body.

He was murdered by a deranged yogi who lived in a nearby cave.
This yogi was envious of the adoration and attention that Tat Wale Baba was getting.

Devotees were climbing up the mountain, seeking his darshan and bringing him gifts and food.

In fact, so many people were making the strenuous climb to his cave that Tat Wale Baba put a handwritten sign by the entrance, noting the hours that he would be accepting visitors for darshan.

The mentally unwell and jealous neighboring yogi felt that he deserved equal attention, and that if he killed Tat Wale Baba, the visitors would make their way to his cave instead.

But even without a belief in immortality, one wonders why some people do not seem to age much, and live with healthy and agile bodies, while others seem to wrinkle, get sick and age so prematurely.

When I say prematurely, I mean that there is absolutely NO reason for the body and mind to age at seventy, eighty or ninety years of age.
A flowing river or a mountain never ages.

To explain why some people age so quickly, while others do not, I go back to the book that I am reading, in which Gervis describes staying in an Ashram in Rishikesh.

He observed that all the very young women staying there had none of the vibrancy of youth, nor the beauty so common to young people.

He was told that these women were all widows who had escaped to the ashram after their husbands had died.

When their husbands died, it was common for widows to throw themselves onto the cremation fire.

This act of suicide was called Sati, and it was later outlawed in India.

But without their husbands, the life of a widow in a rural village was like that of a lowly servant girl, and many escaped to the safety of an ashram, seeking protection.

The act of bemoaning their misfortunes carved lines in their faces and robbed them of their youth.
They had lost their hope and joy, and desperation shaped their appearances.

Your thoughts shape your face, and give it its peculiar expression.
Your thoughts determine your attitude, the way you carry yourself, and the shape of your whole body.

The law of beauty and the law of perfect health are the same.
Both depend entirely on the state of your mind and on the kind of thoughts that you most often put out and receive.

Ugliness of expression comes from unconsciously holding unworthy and ugly thoughts, and it does not matter if the body is young or old.

Any form of decay in a human body, any form of sickness, are all reflections of the prevailing moods and beliefs of the person.

When the Buddha reached his final liberation from Maya, the world of illusions, he had the realization that there is no time, no space, no form.
Who you really are is timeless, space less, formless.

You are eternal, immortal…. whether you realize it yet or not….

← Your Subconscious Mind Can Bring You Miraculous Healing, The Teachings Of Joseph Murphy
Dealing With The Changing Times →