How we fulfill our life’s purpose, often without being aware of it 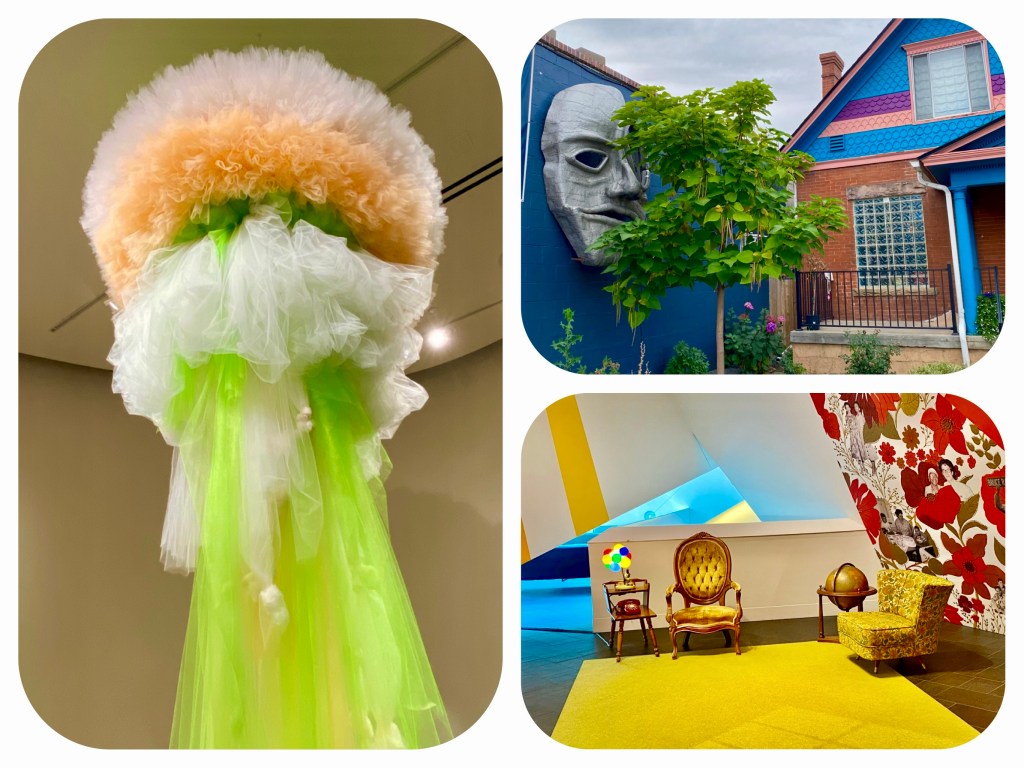 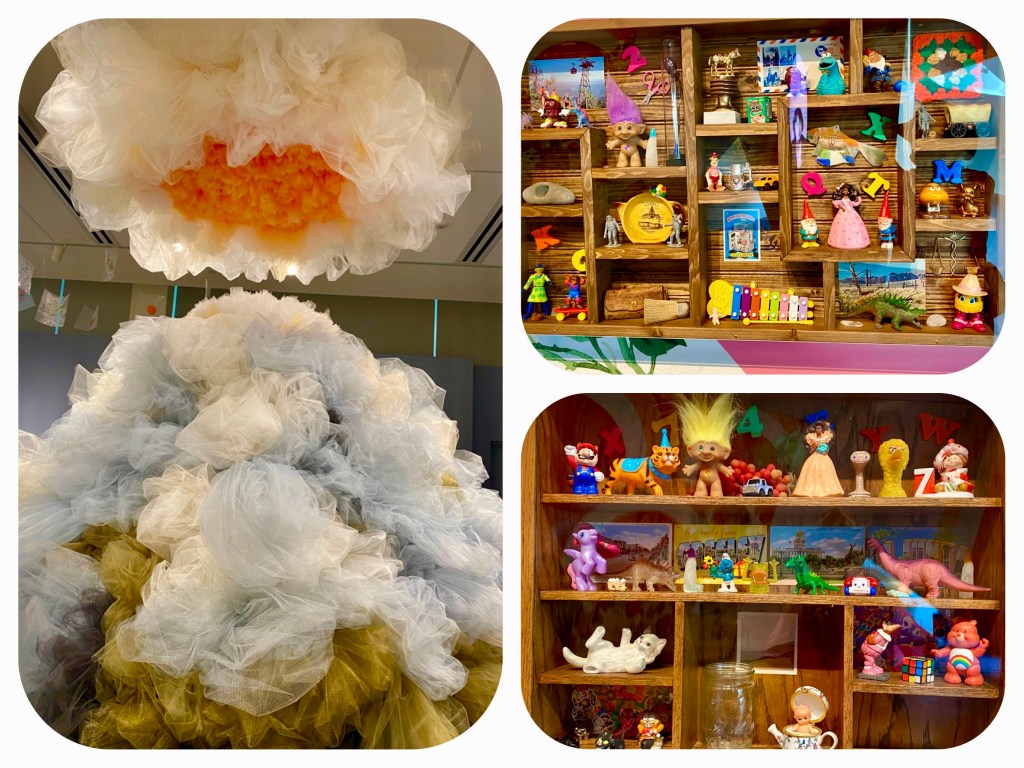 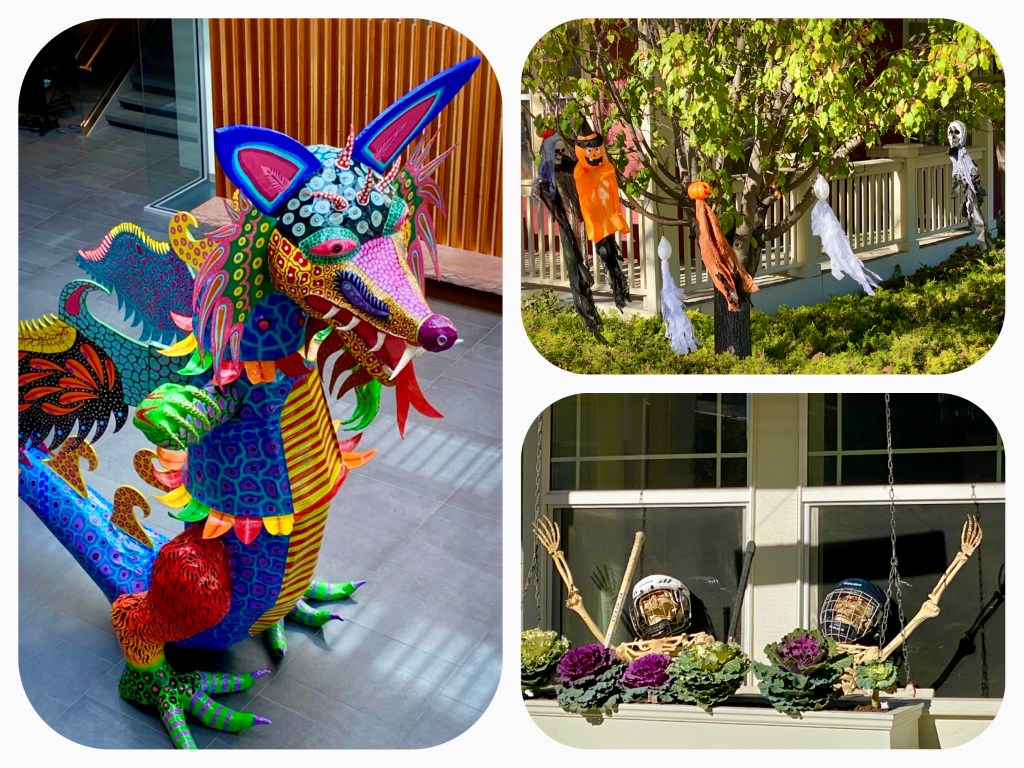 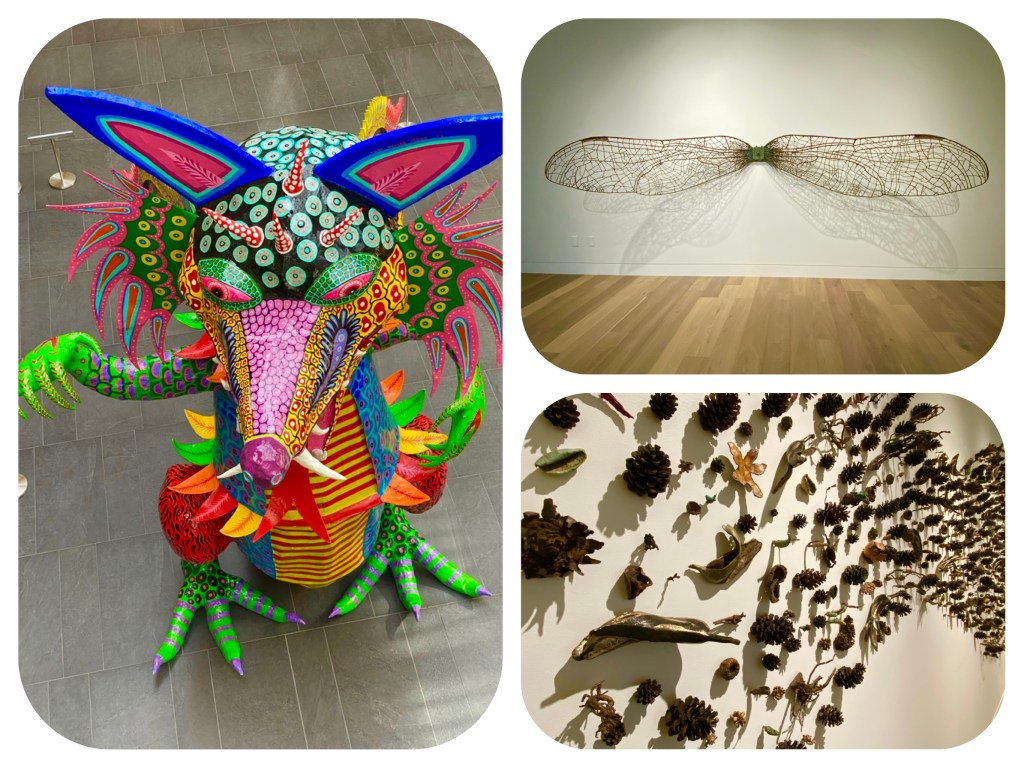 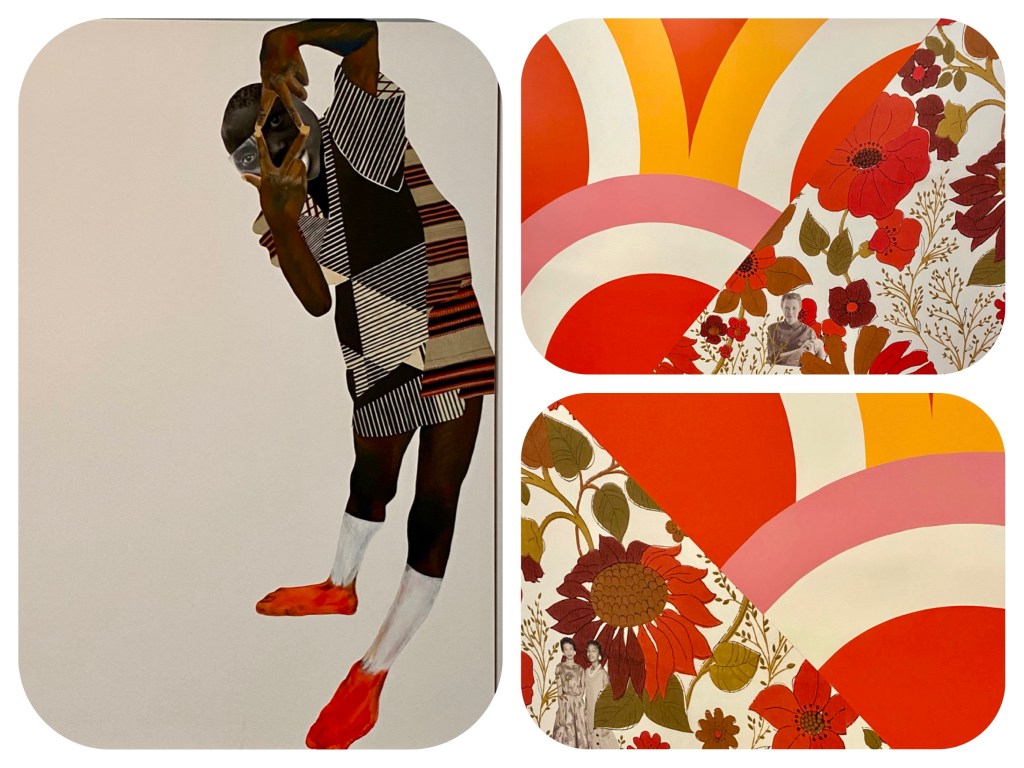 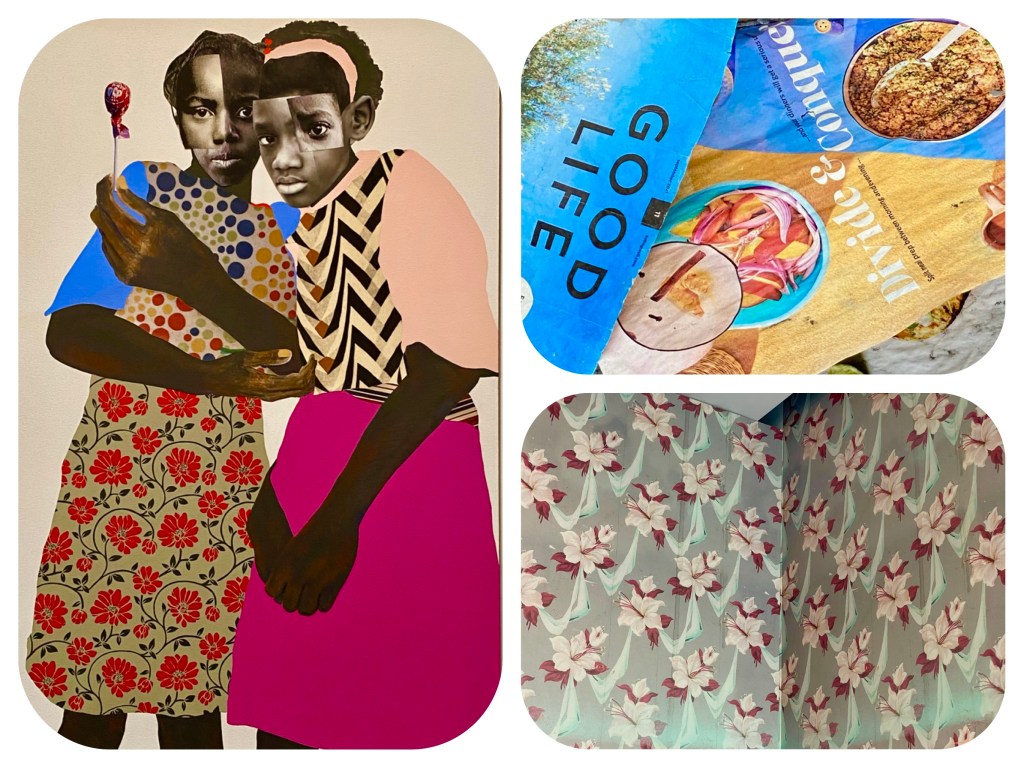 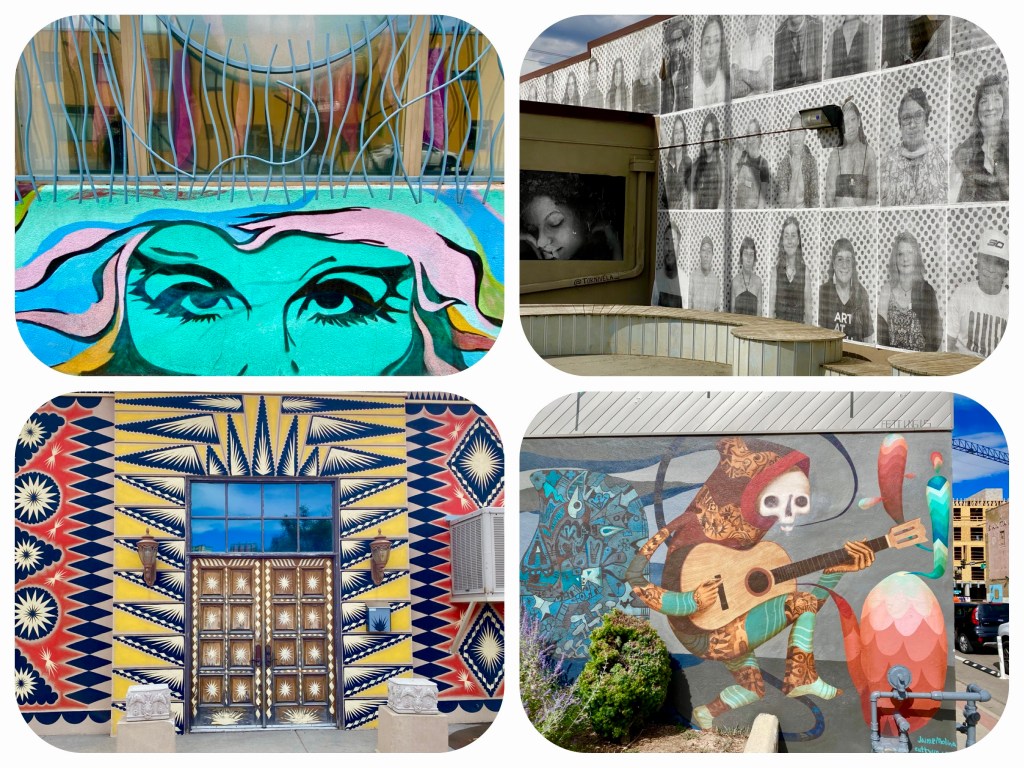 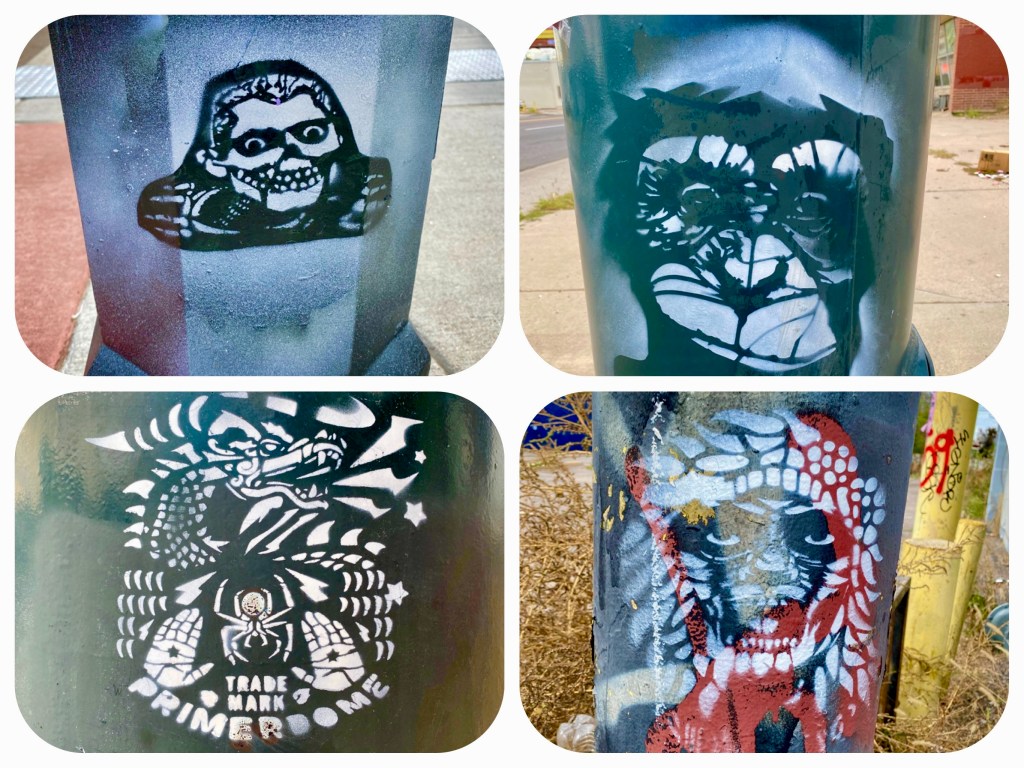 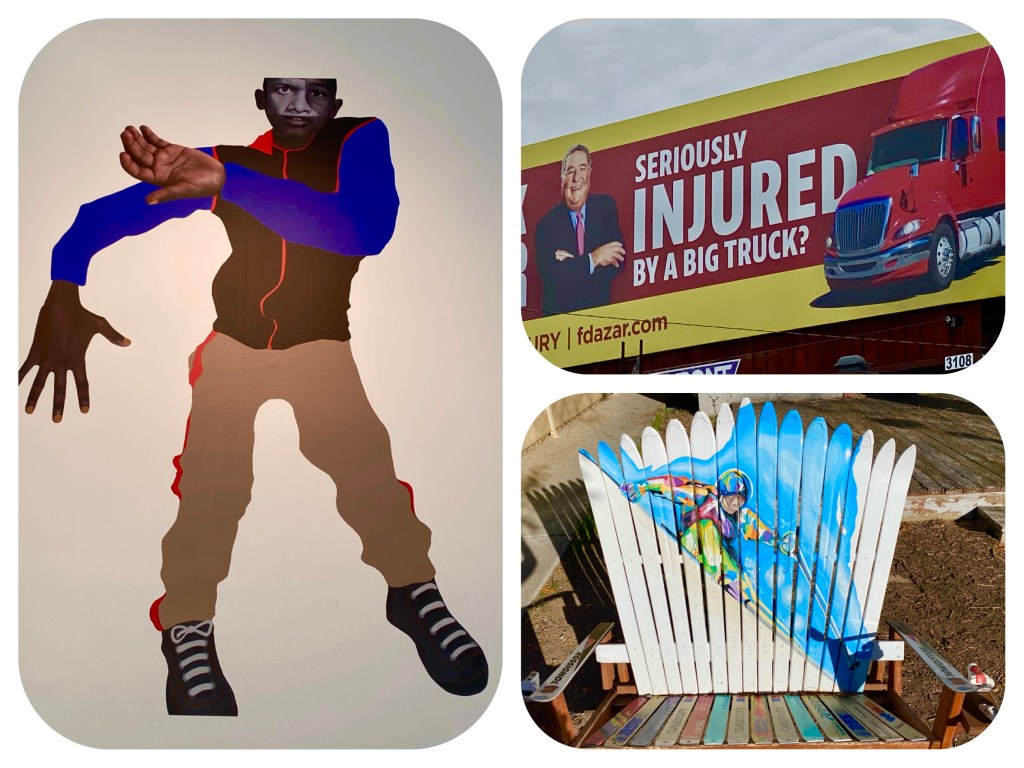 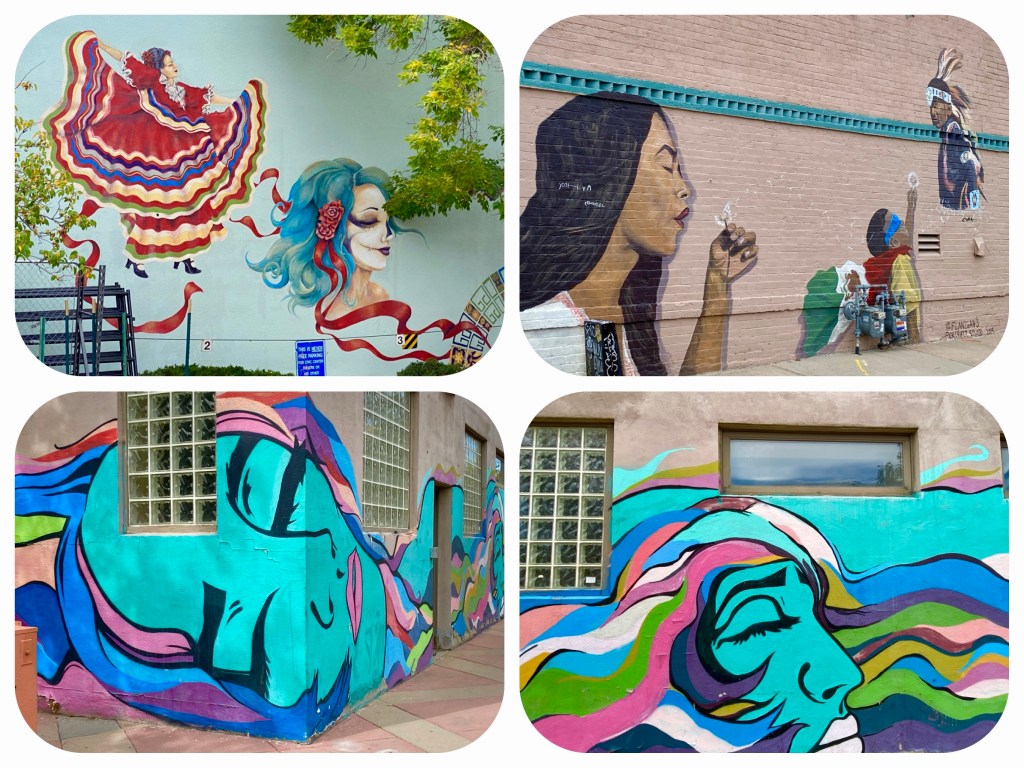 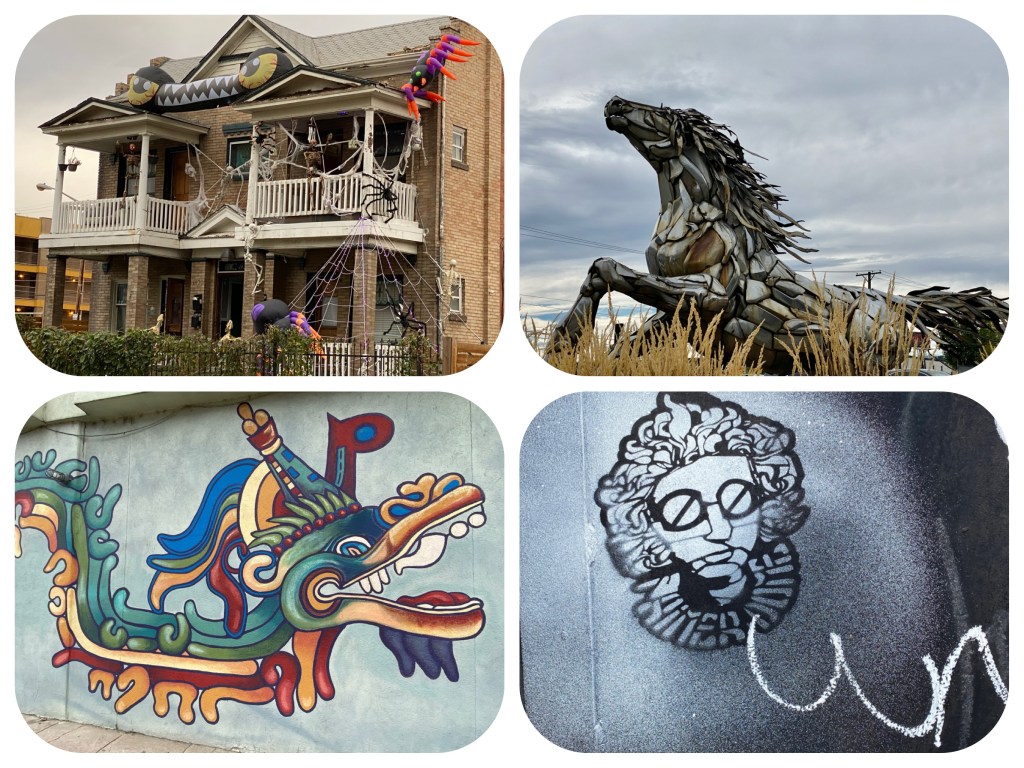 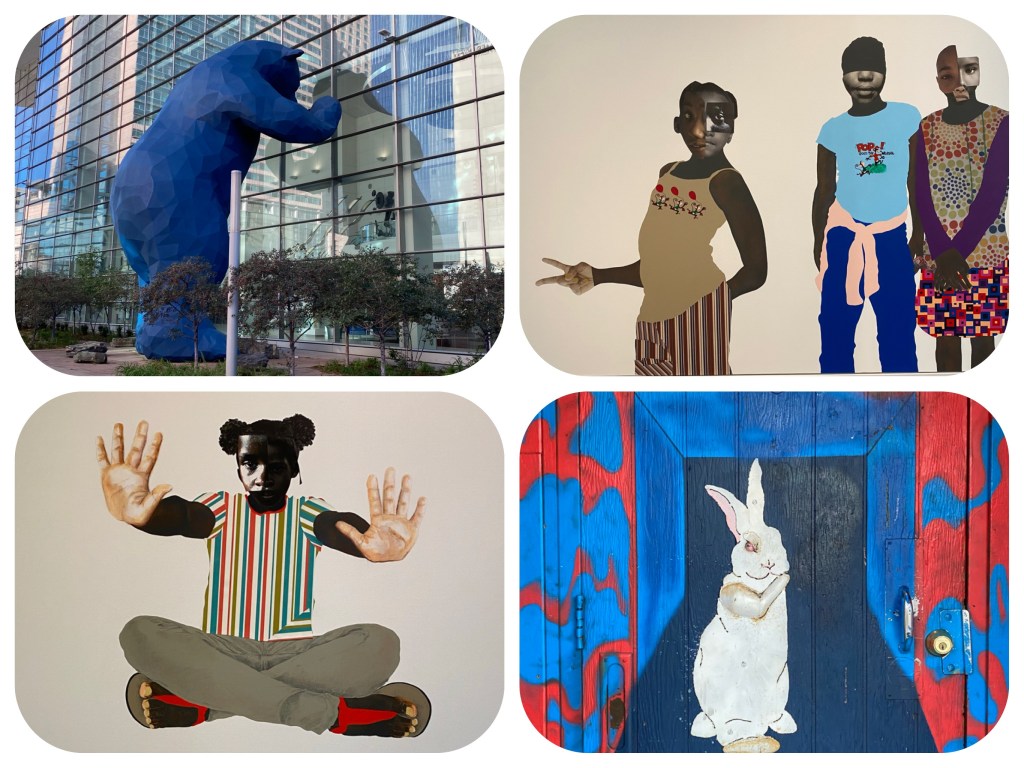 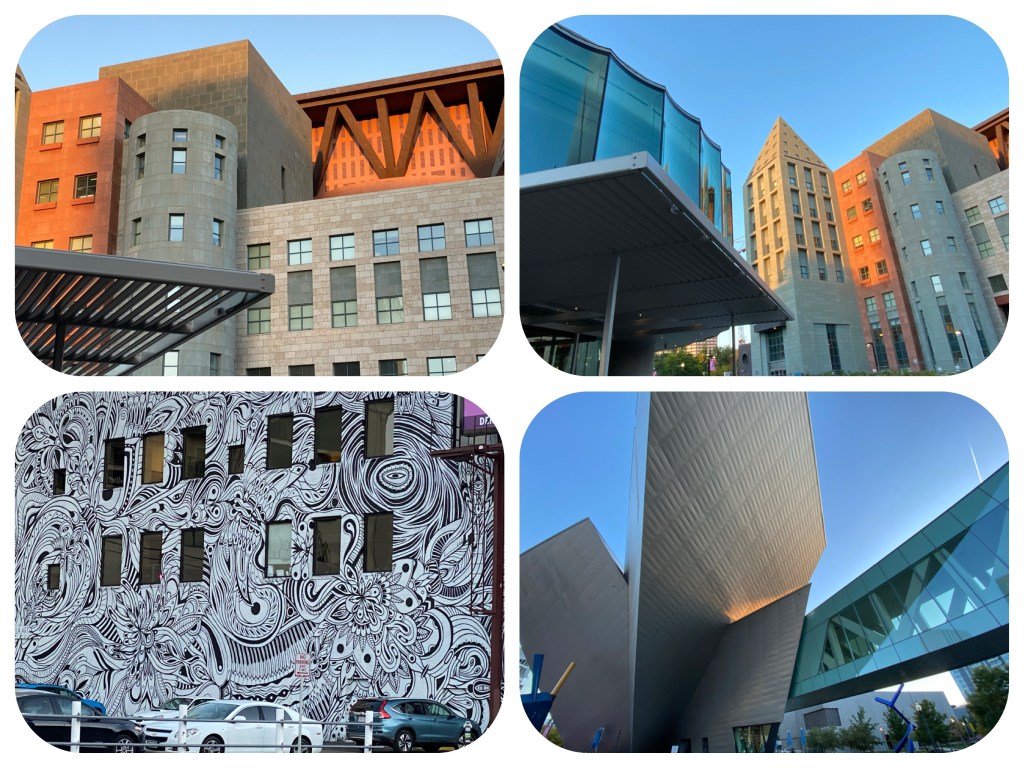 How we fulfill our life’s purpose, often without being aware of it

We did not come to planet earth by accident.
We are here to elevate ourselves and to assist in the evolution of the human race.

We might not be aware of it, but we exist in many dimensions.
Most of us are only aware of our conscious realities, that involve our daily activities, our physical bodies and our mental, psychological and emotional states of mind.

But our Real Self, our Higher Self, our God Self, is operating on many levels, sending us on missions and tasks that we are not aware of, until they are fulfilled and the whole story unfolds before us.

At night when we go to sleep, we enter multi-layers of realities in which our unlimited and Divine Spirit is ever engaged in fulfilling our life’s purpose and assisting the Universal Oneness in its mission to advance the human race, so we can become the galactic-beings that we truly are.

We do not only do it while we sleep.
In fact, we fulfill most of our life’s mission in a completely unconscious state of mind.

Allow me to share a personal story.
Often I feel that I wish to go to a certain country or a place to have a specific experience, when in fact, my Spirit has a higher mission planned, to send me there.

I might think that I am going to a certain country in order to dive, or to walk a pilgrimage, when in fact I am there to assist, alter a reality, to protect or help someone, on another level from the one I am aware of.

Many years ago I was traveling across the USA doing art shows.
One of my least favorite aspects of that time was driving my van full of art on the big and busy highways.
The roads were full of potholes, everyone was driving too fast regardless of the conditions and the weather, and the road signage was confusing, with many detours due to construction.

One grey rainy day, I was driving on a busy six lane highway, with cars and trucks speeding all around me.
It was one of those elevated highways with exits that twisted above and below it.

I remember feeling fear in the pit of my stomach, and thinking to myself that this was a hellish experience.
The highway was full of graffiti and grease, the potholes were huge, the speeding trucks intimidated me and the twisted exits felt impossible to veer onto, unless I planned it miles ahead.

To top it all off, a major storm was brewing.
The sky was completely dark, and in my rearview mirror I could see a twister on the horizon behind me.
I was really scared.

In minutes, the scene got way worse.
A deluge so strong started that my windshield wipers were barely able to clear enough of the window for me to see through.
A gust of strong wind shook my van, and I held the steering wheel with both hands and with white knuckles.

The minivan in front of me had a large plastic carryon mounted on its roof racks, which opened up because of the strong winds, with all their belongings spreading across the highway.

The twister was twirling behind me, looking black and ominous.
In the corner of my eye, I could see a large delivery truck taking an exit at a dangerously high speed.
The contents of the truck were shifting inside, and to my horror, I could see how it had started to tilt onto two wheels.

I was thinking to myself that this was a scene from hell.
It was the stuff of nightmares.
I could see in my mind’s eye that the truck would soon tilt over and collapse, and I could envision the multi car collision that would ensue.

Suddenly, something inside me shifted.
Instead of feeling terrified by envisioning the inevitable flip over of the truck, I heard a determined voice inside me say: “This simply CANNOT HAPPEN!
I cannot be a witness to this disaster.
This CANNOT HAPPEN!”

And just like that, the truck rebalanced and landed back on all of its wheels without causing any accident.
The wind died down and the minivan in front of me pulled to the side to close its open carryon case.
The twister seemed to have changed direction and headed away and finally dissolved.

Even though this miracle happened over twenty five years ago, I have never forgotten it.
All the details of that day have never gotten dull in my mind.
But most of all, I never forgot the feeling I had that somehow, if I had not been there on that highway, the truck would have flipped over and a serious and deadly accident would have occurred.

More recently, Jules and I were walking on the vast grounds of a resort on Nungwe beach in Zanzibar.

As we were walking, I noticed that high above us, a boy of about eight years was playing on the narrow edge of the elevated infinity pool.
I remember thinking to myself that this was a very slippery and dangerous edge on which he was playing, and that this could end up really badly.

A moment later, the boy lost his balance and fell down the tall wall headfirst into the concrete planter and then onto the path on which Jules and I were walking.

As I observed the boy falling, I envisioned the boy’s face smashing into the concrete planter, and then saw his skull breaking on the concrete path.
Then the memory of that day on the highway came to me in a flash.
I remembered how the truck was able to regain its balance after reaching a tipping point that completely defied gravity.
And involuntarily, my mind asserted the same firm statement:
“This simply CANNOT HAPPEN!
I cannot be a witness to this disaster.
This CANNOT and WILL NOT HAPPEN!”

But…. A true miracle had occurred, because the boy was completely unhurt.

Two other people who had witnessed the boy falling ran to the scene and joined us.
I asked him if he were OK and he said yes.
He had absolutely no visible injury, no bleeding and nothing appeared broken.
He got on his feet, looking a little stunned, but not injured.

An employee of the resort helped him locate his parents, and later over lunch, I saw him with his family, looking totally fine and as if nothing at all had happened.

Was I meant to be on that highway on that stormy day twenty five years ago, and again in Zanzibar to prevent those disasters from happening?

No logic will say that one person has the power to do so, but nobody will ever convince me that I was there by accident, and that somehow, my presence there had prevented those disasters.

Wishing you a fabulous weekend,
Tali

1 Comments on “How we fulfill our life’s purpose, often without being aware of it”