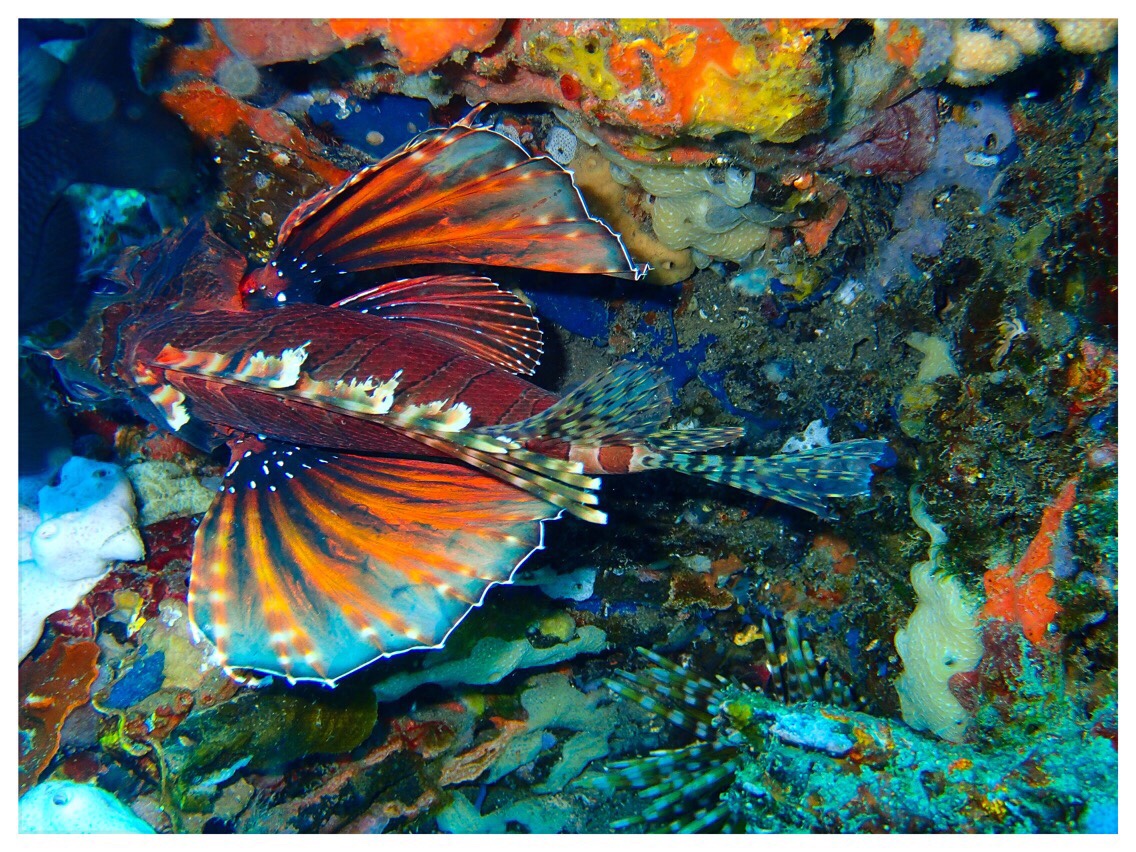 Forgiveness is The key to happiness.

In order to create and live the life you truly want, a life filled with happiness and joy, you MUST forgive your past and EVERYONE in it.

All the ‘players’ in the dramas of your life, all the wrongs they did or all the damage you think you did to your life, your loved ones or was done by others To you, it all has to be forgiven by YOU and truly left behind, so you can move on into the present moment and finally live fully free of the burden.

Most of us do not understand what forgiveness truly means.
Some think it means that you approve of the wrong done, and accept it for the sake of loving the person anyway.

It is never about letting other people get away with murder…. It is about recognizing that the ONLY one who you imprison by your anger, resentment and grief, is YOU….

It is about releasing YOUR own soul…
(And later, if you reach soul level awareness, you will understand that you have set all this in motion for your own liberation.)

Read this true story of a woman who was able to transfer anger into love….  Practicing the ultimate level of forgiveness, and ask yourself could you do the same?…..

Meditation teacher Jack Kornfield tells the story of a 14 year-old boy confined to a rehabilitation program for juvenile offenders in Washington D.C. USA.

The boy had shot and killed an innocent teenager, while trying to prove himself to his gang.

All throughout the trial, “the victim’s mother sat impassively silent.
When the youth was convicted of murder, and after the verdict was announced, she stood up slowly and stared directly at the killer of her son, and stated: ‘I’m going to kill you.’

Then the boy was taken away to serve several years in the juvenile facility.

After the first six months, the mother of the child that was killed, went to visit his killer in the Juvenile Jail.

The boy had been homeless, living on the streets before the killing, and she was the only visitor he’d ever got.

For a time they talked, and when she left, she gave him some money for cigarettes.

Then she started to visit him regularly, bringing food and small gifts.

Near the end of his three-year sentence she asked him what he would be doing when he got out.

He was confused and very uncertain,…. so she offered to help set him up with a job at a friend’s company.

Then she inquired about where he would live, and since he had no family to return to, she offered him temporary use of her dead son’s  spare room in her home.

For eight months he lived there, ate her food, and worked at the job she helped him get.

Then one evening she called him into the living room to talk.
She sat down opposite him and said: ‘Do you remember in the courtroom when I said I was going to kill you?’

‘I sure do,’ he replied. ‘I’ll never forget that moment.’

‘Well, I did,’ she went on.
‘I did not want the boy who could kill my son for no reason, to remain alive on this earth.

I wanted him to die.
That’s why I started to visit you and bring you things.

That’s why I got you the job and let you live here in my house.
That’s how I set about CHANGING you…..
And that old boy, he’s gone now….

So now I want to ask you, since my son is gone, and that killer is gone, if you’ll stay here.
I’ve got room, and I’d like to adopt you if you let me.’

And SO she became the legal mother of her son’s killer,……….the mother he never had.” (Kornfield, Jack)

There is another story in which Mahatma Gandhi was having a conversation with a man named Nahari, shortly after the riots and the killing between Hindus and Muslim in which many people fought, killed and lost their lives.

Nahari: I’m going to Hell! I killed a child! I smashed his head against a wall.

Nahari: Because they killed MY son! The Muslims killed my son!

Gandhi: “I know a way out of Hell……
Find a child, a child whose mother and father were killed, and raise him as your own.
Only be sure that he is a Muslim and that you raise him as one….”

← Forgiving the wrongs our grandfathers did
The Power Of Faith →