The Power Of Faith 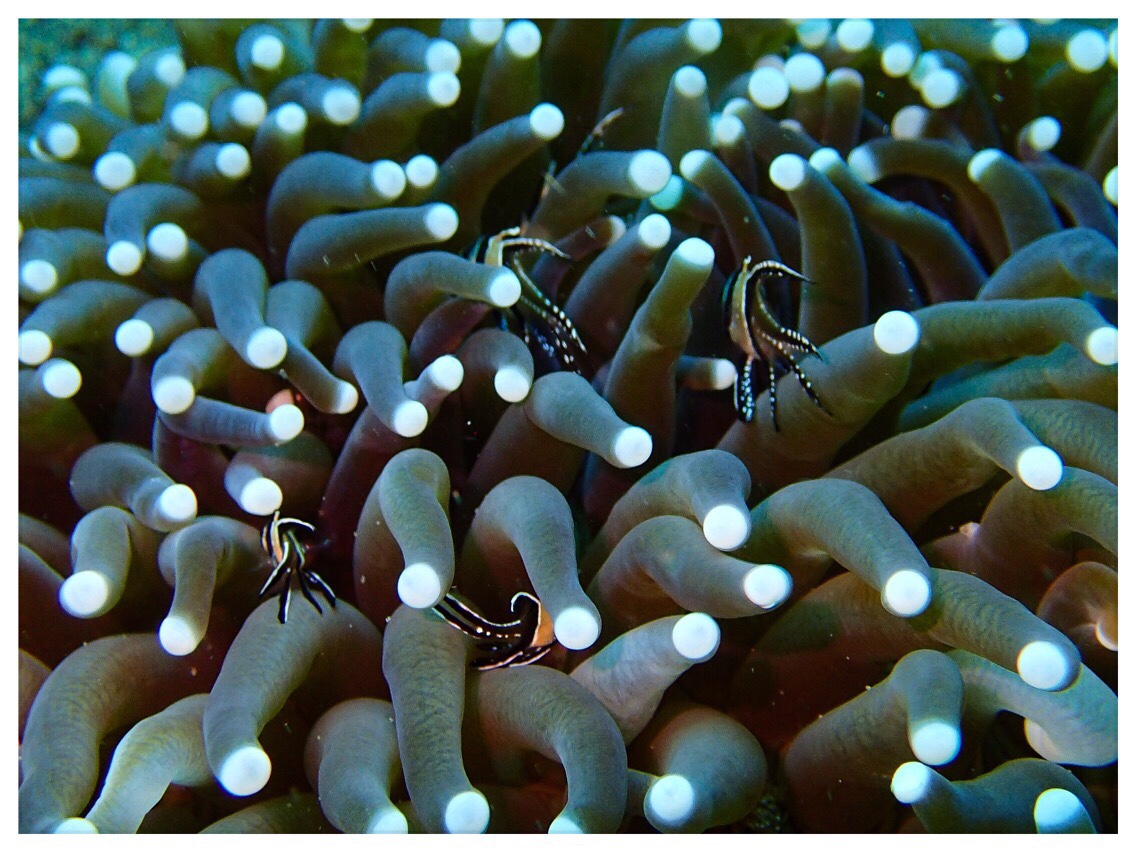 I wish to share with you my thoughts about understanding the principles of manifestation and making deep changes in your life.

Within you, there is a power greater than you may suspect.

If I were drawing a cartoon, it would seem as if within you, there is a sleeping ‘Genie’.
But this would not be truly accurate.

Within you, are the powers of God.
The GOD WITHIN YOU.

The more you are aware of your Divinity, and of your God given powers, the more you will be able to step out of the world’s victim mode, and to realize your powers to change the things you do not like, but most of all, to change YOURSELF….

You will be able to align yourself more and more with the attributes of the all powerful force of LIFE… the God that created you.

Your Faith can move mountains.

Jesus, our elder brother, who walked on this earth before us and became an enlightened master, had many instances in which he tried to explain the power of faith.

He said: “You of little faith, why are you so afraid?”
Then he got up and rebuked the winds and the waves, and the storm became completely calm.

On another occasion, Jesus said: “I tell you the truth, if you have faith and do NOT DOUBT, not only can you do what was done to the fig tree, but also you can say to this mountain, ‘Go, throw yourself into the sea,’ and it WILL BE DONE!!!!”

Another time Jesus said:
“I tell you the truth, if anyone says to this mountain, ‘Go, throw yourself into the sea,’ and does NOT DOUBT in his heart, but believes that what he says WILL HAPPEN, it will be done FOR him.”

And yet again, Jesus said: “If you have faith as small as a mustard seed, you can say to this mulberry tree, ‘Be uprooted and be planted in the middle of the sea,’ and it WILL obey you.”

So…… it is all about having FAITH in our connection to God, and in OUR divinity.

So WHY do we have so little faith?
And why don’t we expect our wishes to come true?

How did our faith get to be so shaken?
So small and so impotent?

Somewhere along the line of living life here on earth, believing that we are limited and finite bodies, we adopted the belief in hardship and in limited supplies.

We learnt instead, that asking from God is wrong, selfish, materialistic and evil.

We and our wishes got invalidated ALL the time, until by now, we learnt how to do it TO ourselves …..all by ourselves….
And we do it ALL the time.

The meditation teacher Jack Kornfield, tells a story of a family who went out to a restaurant to eat.
The waitress asked one of the boys what he would like to eat.

The boy said that he will have a hotdog.
His mother interfere, and said to the waitress: “He will have the meatloaf, with mashed potatoes and a salad.”

As the waitress walked into the kitchen, to place their order, she turned her head and asked the boy:
“Do you want Mustard or Ketchup with your hotdog?”

This story is a good illustration of how our wishes get invalidated often, until we learn that we do not know what is good for us.
We start having contradicting desires and to constantly change our minds, to question and to confuse ourselves.

All this eventually leads to seeing ourselves as a collection of wishes, wants and cravings- half of them not worth fulfilling…. Nor are they even good for us….

If you truly believed that you are an all powerful BELOVED child of an all loving,
All compassionate powerful God, and that there is NOTHING BUT LOVE…..you will enjoy a life full of joy and laughter.

By your divine right, you cannot suffer lack or be harmed.
To guide and protect you, there is intuition, inner guidance, angels, helpers and much love vibrations to protect you from all harm.

If you got badly sick or hurt, because you are unaware of the Love around you, it CAN be repaired.

There are many stories told about miraculous and INSTANTANEOUS healing of the body.

There are famous stories told all over the world, about people who were healed by THEIR FAITH…..
Of people being carried on a stretcher, because they were too sick to walk, to holy places, where they received miraculous healing.

Stories of people visiting healing temples, where they got their eyesight restored, or cut and lost fingers which grew back instantaneously.

In one story, told by Yogananda in his book “Autobiography Of A Yogi,” he tells of a master yogi who walked the streets at night and was mistaken by some thugs, as an enemy.

One of the men took his sword, and cut off the arm of the yogi, severing it completely from the shoulder.
When the thugs realized that they hurt a yogi and not their enemy, they fell to the ground with remorse, asking forgiveness for what they did.

Instead of getting upset, the master told his attackers to relax, that it is OK,…that no harm was done and that soon enough his shoulder would be fine… More than fine…as good as new….

He picked up his cut arm with his good hand, and placed it next to the bleeding shoulder’s socket, where it was miraculously attached without a scar.

In another story, Baird Spalding, in his books “Life and teaching of the masters of the Far East,” tells of a night that their research party spent by a river.

One of their coolies, dropped his arm into the river while he slept, and a crocodile chopped it off and ate it.

The screaming awoke everyone who gathered around the wounded man, his remaining half eaten arm bleeding profusely.
When brought before one of the masters for healing, the arm instantaneously was repaired.
The part that was chopped off was miraculously restored.

You may not believe this, but you’ve got it backwards…… YOU ARE DIVINE,
And your body does not exist.

It is a dream body, within a dream life, that you are dreaming you are having.

Miracles are expressions of love, from God to you, and they are natural…….

When miracles do not happen- something has gone wrong….Somehow, you are blocking your flow….

Miracles do not obey the insane ‘laws’ of this world, and therefore they appear to be totally miraculous.

The Law of LOVE, which is the ONLY real governing law of the Loving God, does not know the concept of lack, limitations and hurt.

True forgiveness comes with the realization that what you believe was done to your body, did not happen at all.

It was just a dream, you were dreaming you were having.
Based on the erroneous belief that you are a BODY.
You imagine that what happens to your body- matters… and that it is real.

You may not understand nor believe what I am saying here.
How could you?
It stands in opposition to all that you believe to be real and true…

You believe that your body is real, and you believe in the reality you created.

I will just say that you can think of this as a dream you are having while asleep.

In the morning, as you wake up, all the horrors of the dream come to your memory,….. But you take a deep breath and thank God that it was nothing but a dream….
You chase it out of your memory, and start your day.

This is what life on earth in a BODY, really is…. An illusion.

The truth is – that you are Spirit.
Your reality is ONLY Spirit – you are NOT a body, YOU ARE FREE!

This eternal Love, is HERE FOR YOU.
YOU are unlimited, eternal, loved, lovable, and loving,

You are a child of LIFE.
A BELOVED child of God.

You are seemingly here on earth, so you can experiment, remember and awaken to the realization of your true identity….

There will come a day in which you WILL stop believing in your littleness.

You WILL give up the idea that you are a body, defined by, and limited to, the form of your body,….. A collection of bones and blood vessels…..ending at the edge of your fingernails, hair and skin…

When the Truth WILL finally dawn on your quiet mind, you WILL live in harmony and endless joy….remembering beyond the noise of the world, who you truly are……

← Understanding forgiveness
Scenes From A Recession →