Premonition, Prediction, And why we do not listen 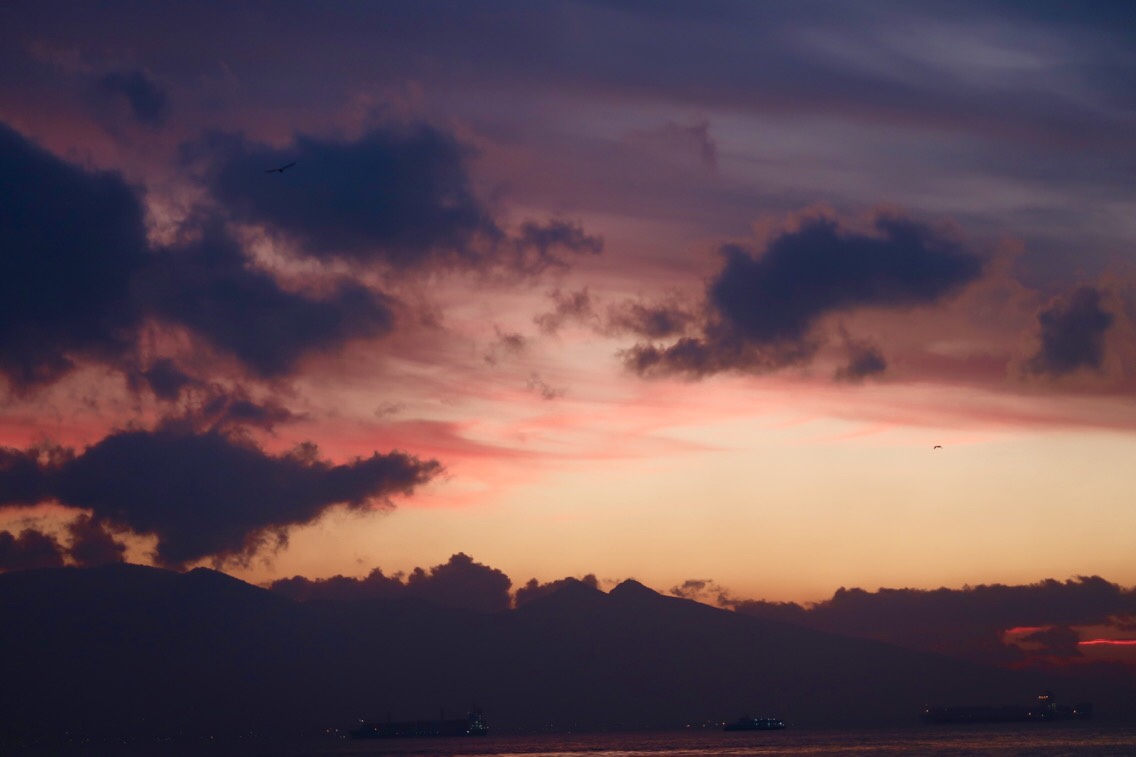 In his novel titled, “Futility, The Wreck of the Titan,” author Morgan Robertson describes a huge, luxury cruise ship which hit an iceberg and sank at sea.

This fictional cruise ship, named “The Titan,” had many more eerie similarities beside the name, to the real Titanic, which hit an iceberg and sank at sea…

Both ships were luxurious, lavish, and were considered unsinkable….
Both ships hit an iceberg in April, about four hundred miles from Newfoundland…

Both ships, the fictional and the real, had a capacity of three thousand people, three propellers and two masts…..and even the number of people who died in both cases is almost identical….

Now…. You might think to yourself….”So what? It is clear that the author Morgan Robertson based his novel on the real Titanic’s sinking, and only wrote his narrative around the known facts”….. But you’d be wrong….

Morgan Robertson published his fictional book about the sinking of the Titan in 1898, FOURTEEN years BEFORE the construction of the Titanic even BEGAN…..

Did Morgan Robertson have a premonition of a disaster at sea to come?…..

I do not know the man, and I could only guess as to the nature of predicting the future and premonitions.

I will share with you what I believe, and how some people I’ve met would explain these premonitions.

Some say that time is not linear at all….
Albert Einstein wrote a lot of very interesting papers about the nature of time, and claimed that man’s understanding of time is very limited, because we use it to measure things, and we have the need to understand our evolution and our history, as well as to make orderly appointments and arrangements in a linear manner.

But time is not linear, and we can access the past as well as the future, if we evolve in understanding, because everything that happened is still happening on many dimensions that we cannot access, because, as a self-protective mechanism, we believe that we live in a three-dimensional linear universe….

I know… I know….. it all sounds like science fiction….
I am not attempting to clarify things for you, just to share some ideas I’ve read, heard and reflected about…….

I once attended a lecture given by a man who is somewhat famous now in spiritual circles in the USA.

He was struck by lightning TWICE in his life, had a near death experience which ended up saving his life…. And after many years of struggling to recover his health, he was transformed from a rough and tumble southern boy, to an intuitive, wise and kind author, teacher and spiritual guide.

His life’s story was published in a book, and a movie about his life was also made in Hollywood.
It is an amazing true story that confirms that life is eternal, and that we are all strong spiritual beings who are living a life of free choice, creating and directing our realities.

In that lecture, which was delivered many years after he healed, he told us about how his life kept on improving and opening, and that he was developing more intuitive abilities….. And he even shared an amazing story that had happened to him recently……

He said that he was walking down a street, when he noticed his shoelaces were untied.
He bent over to tie his shoe, and when he got up, he was transported into the middle ages….. He saw chariots pulled by horses and driven by elaborately armored men… The buildings around him were ancient, and he felt that he was transported into a different time….. A past time….or maybe a parallel reality altogether….
The experience lasted only for a short while…. But it left him and his friend wondering and at awe….

Some say that premonition is merely the ability to access those parallel dimensions of past and future, by the use of our imagination or through dreams.

Maybe Morgan Robertson, writing his fictional book, simply accessed through his imagination, a future event, and drew upon those similar facts….

Some say that life on earth is ALL A DREAM…..
And that since none of it is real…. Nor has really happened except in dreams, the concepts of time, future or past, are all erroneous…. Only eternity is real…….

This leads me to the last part of my reflection, about why we do not listen to premonition…..

First of all, information travels locally and VERY SLOWLY.
People are not as curious as you might think, and they tend to stick to the kind of information they already know and want, and not be receptive to NEW information….

Sometimes….. I am sure you’ve noticed that people even get ANGRY when you challenge their belief system about certain things….

People are skeptical and unwilling to lift their eyes from their material existence…
We tend to explain away the miraculous with our rational minds, and dismiss what we cannot explain….

People tend to want to live without stress or fear, and so they tend to occupy their minds with light entertainment, as a way of releasing steam and daily pressure, and are unwilling to explore new and challenging ideas, because they require them to stretch their minds, which many interpret as unpleasant…..

In fact, we’ve built into our minds bias filters, and many other mechanisms to avoid allowing new information to sink in….
This is of course WHY our lives do not change so fast, even though we are very willing to embrace new and higher ideas….

We have an innate knowledge that life on earth is an illusion, and even if we do not believe it with our rational minds, we intuitively tend NOT to believe that you “only live once”….
We live our lives as if we were on a continual path, and subconsciously we believe that we have lots of time….

This is why people do not nudge themselves out of slumber, and why so many live unexamined lives of quiet desperation…… Somehow….. We all KNOW that there is time…. BECAUSE we are eternal beings and the reality of living in a mortal body is just a dream….

If those materially based mortals REALLY believed that time is limited, that you live only once, and that what you do not get to do in THIS lifetime, you will never have the time to experience again, chances are that more people would be living their dreams, not wasting time on ego-based arguments and wars, and started to really live, as if every moment counts….

But do not despair…..
The good news is that for change to occur, it does not require the conscious agreement of EVERYONE…

This was clearly illustrated in the book, “The Tipping Point.”

Not everyone has to be on board for the mass consciousness to tip over, and what was once thought of as weird and even unreal, suddenly becomes “common knowledge….”

In other words, not everyone has to understand how electricity works in order to accept it as a useful fact and to enjoy it….
It is enough that either the “respected experts” or in some cases, “the majority” accepts it, for the rest of the people to catch up.

Our minds tend to think locally, and so we only examine predictions, events and information as they are relevant to our own situations.
This is a normal way of living in a global world, so full of information….
We consciously narrow down our attention and focus only on what can directly affect our lives.

If we cannot even process what is happening on the other side of our planet….in Timbuktu or in Ghana, we thus feel that we should not bother with other dimensions at all…

Anyway….. Those were my thoughts as our jet plane crossed the equator and landed in Auckland.
Now that we are sitting at the Koru Club, waiting for our next flight to the Bay of Islands, I am putting it all in writing….