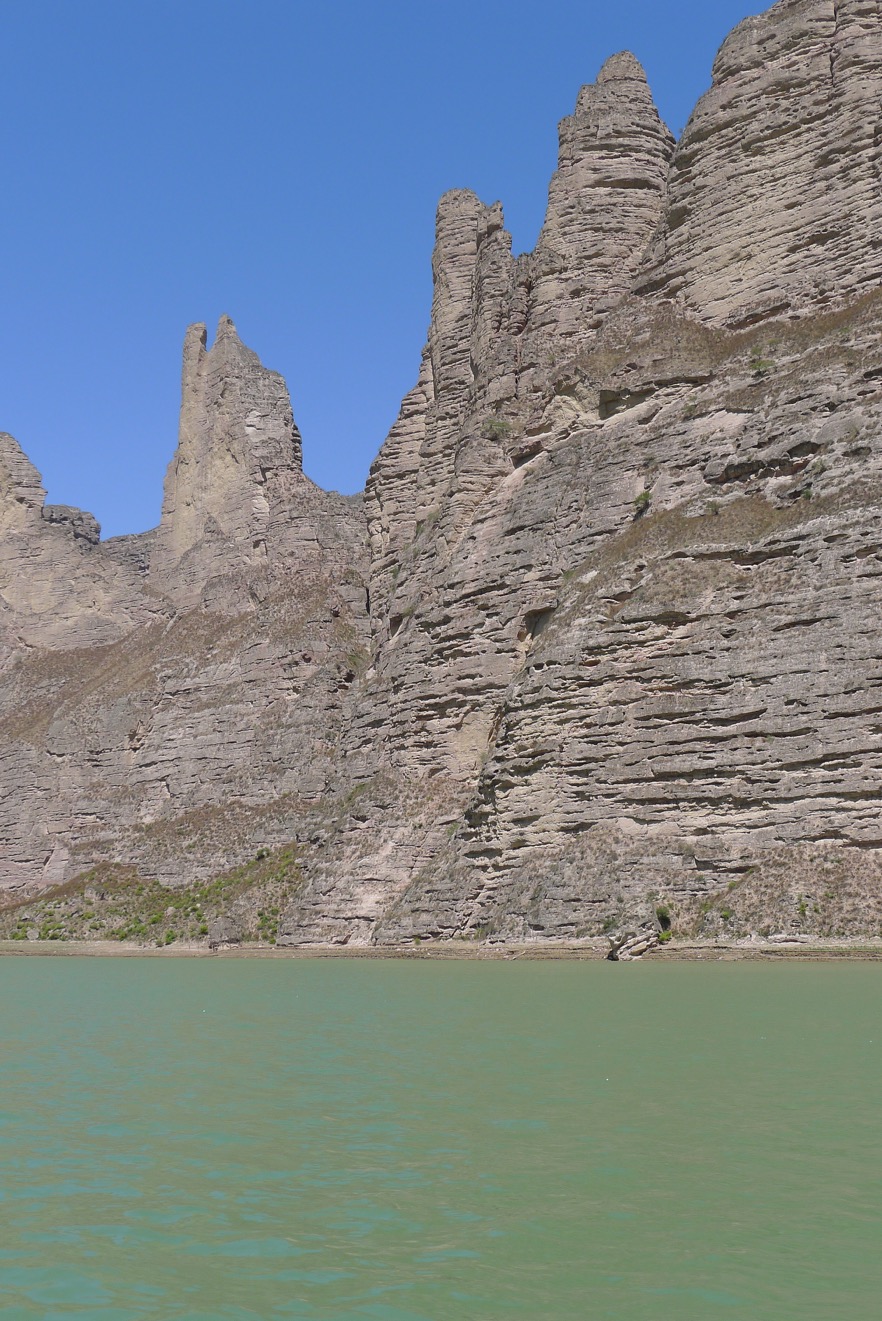 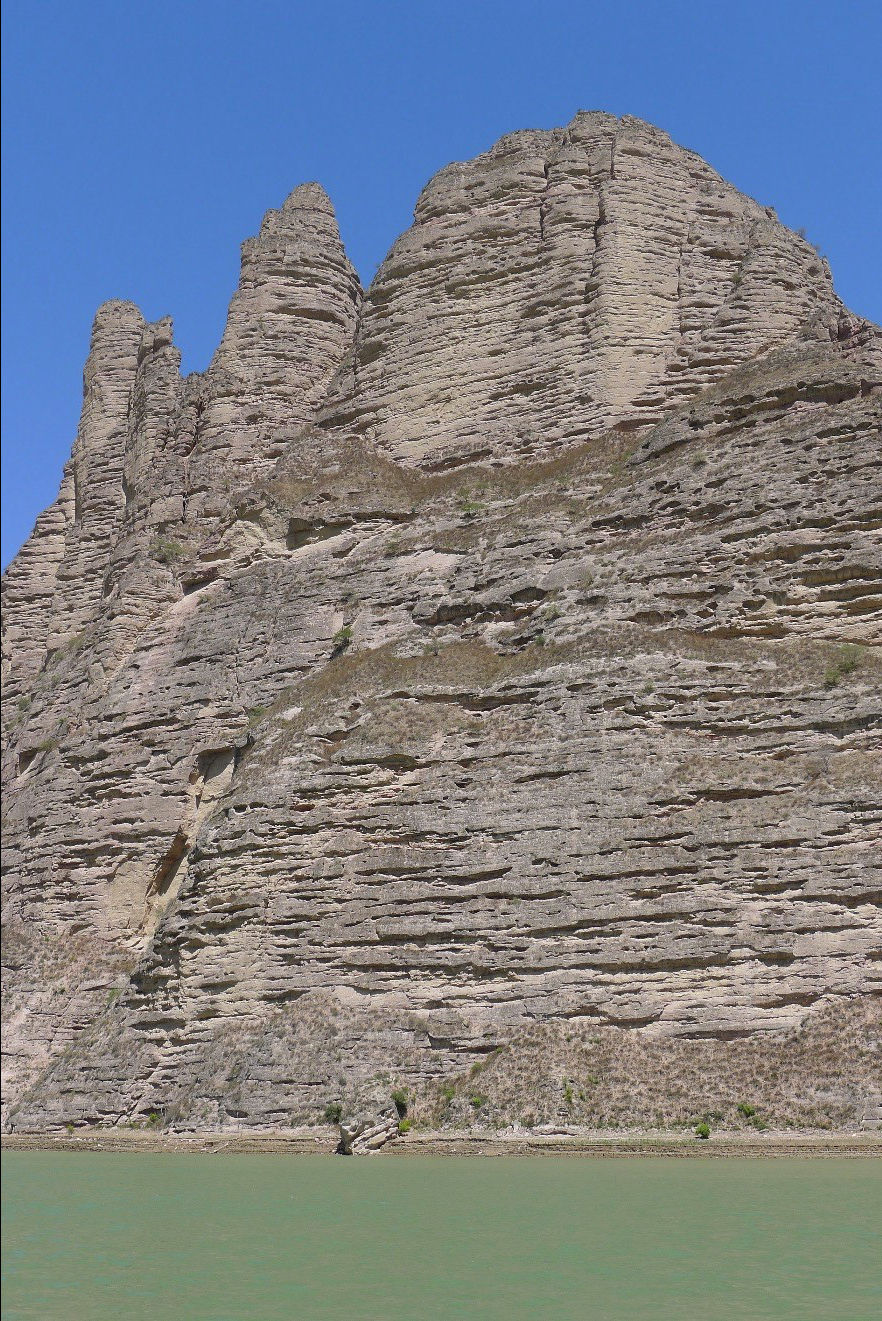 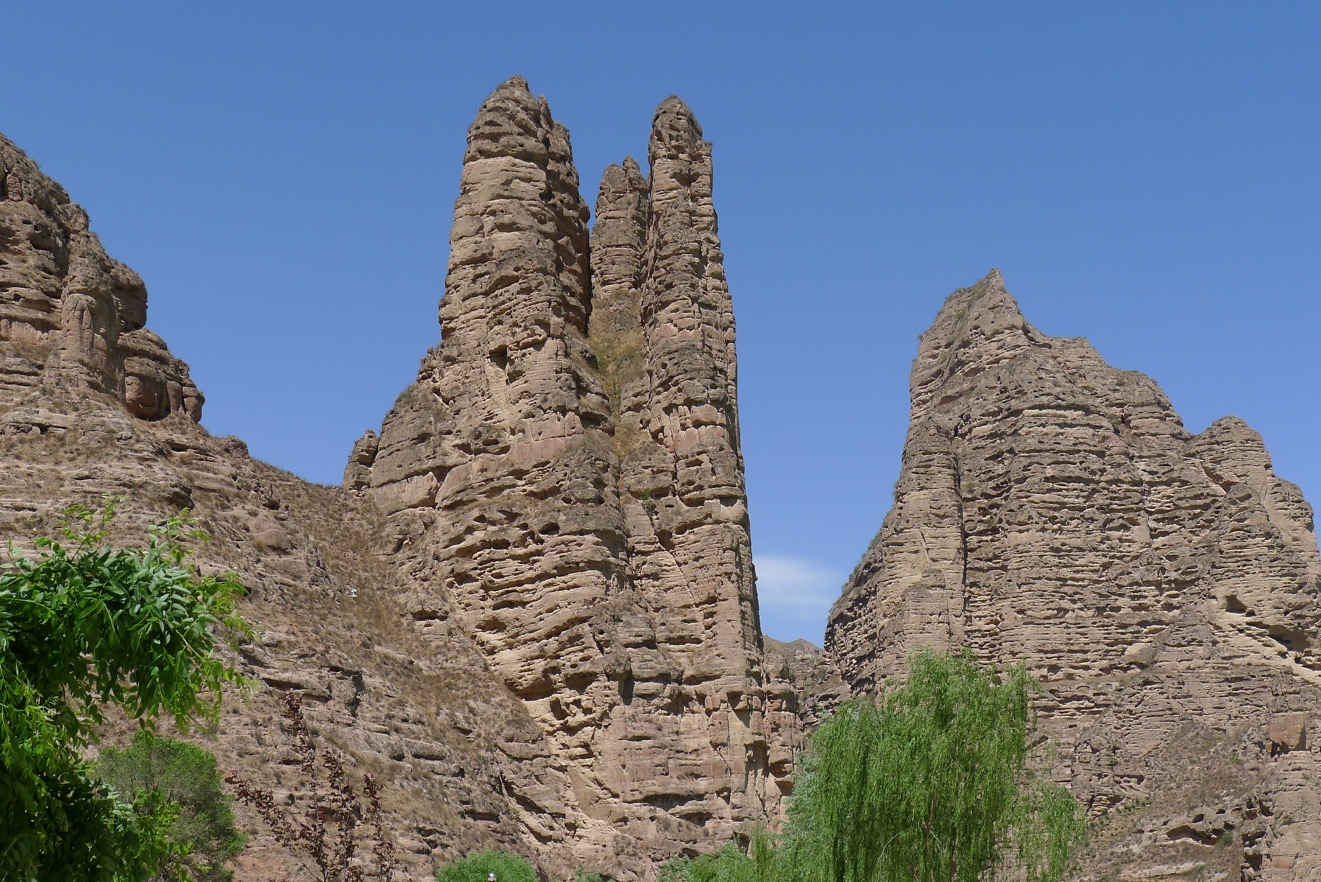 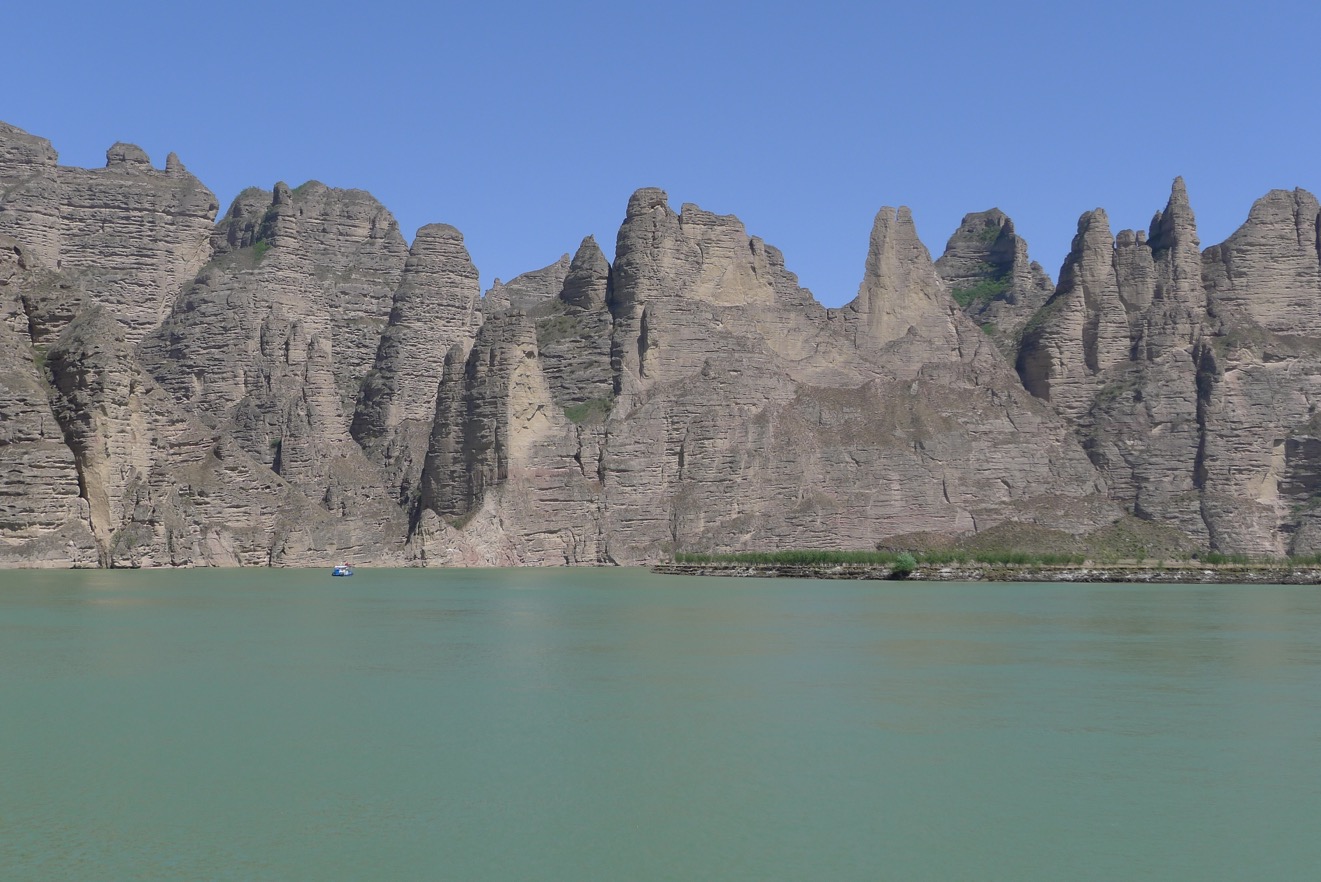 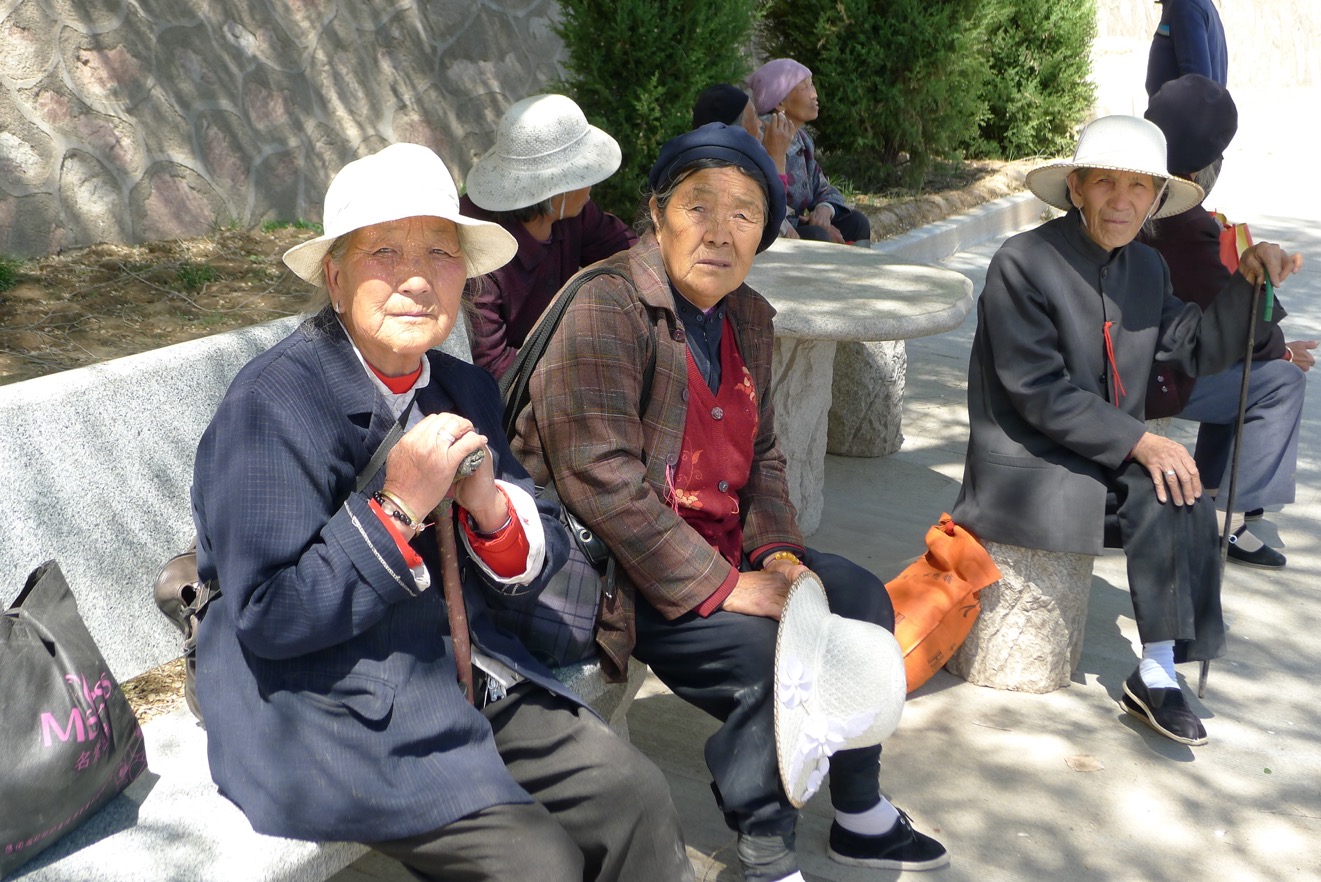 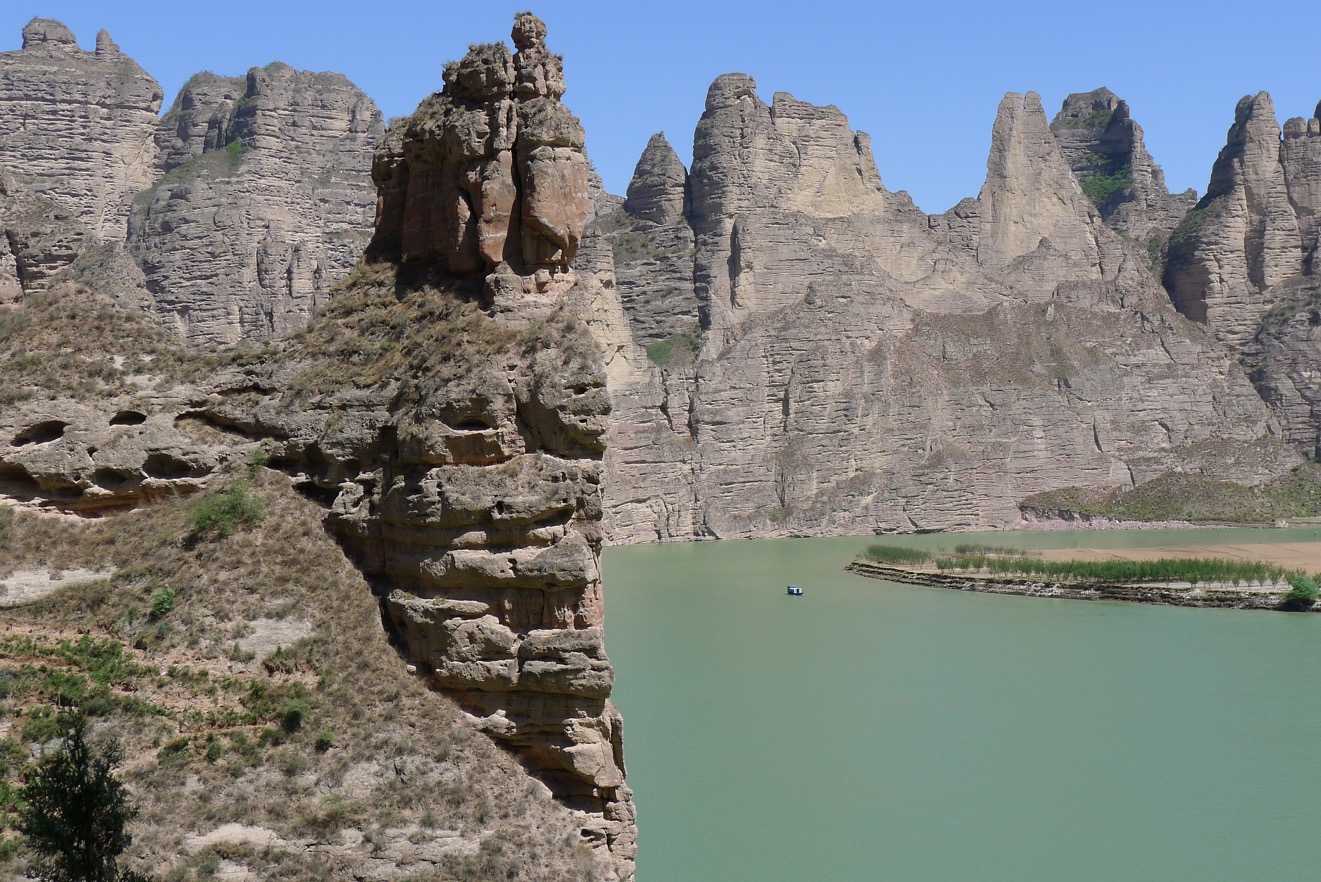 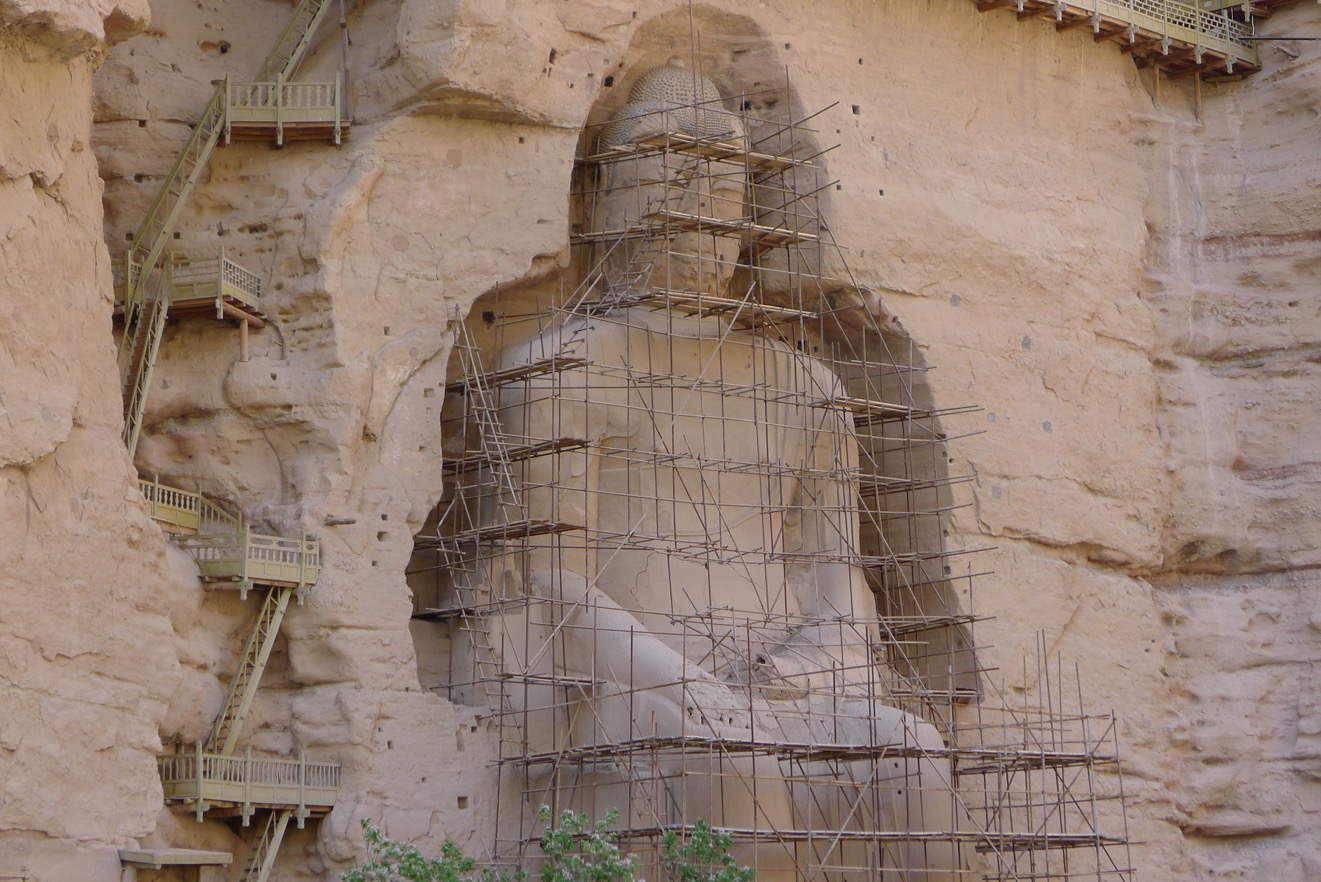 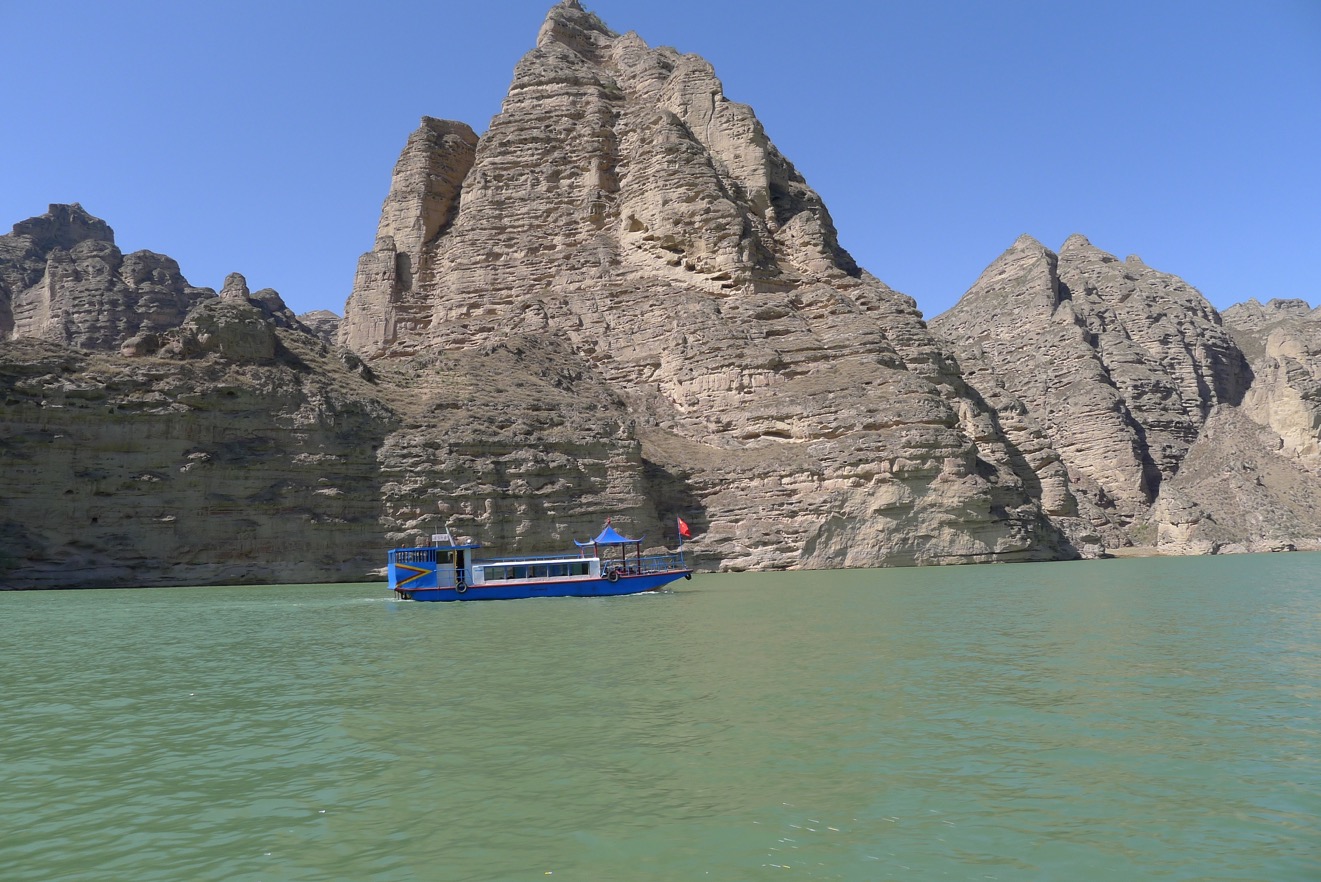 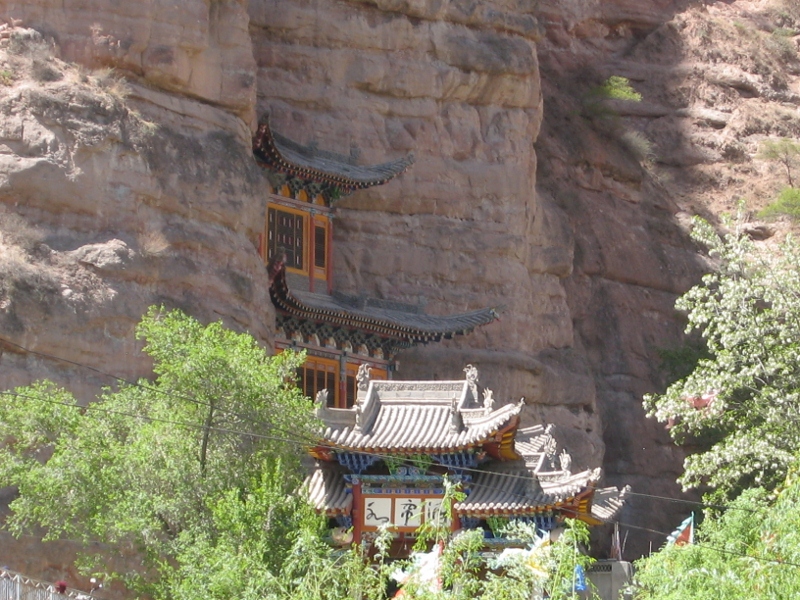 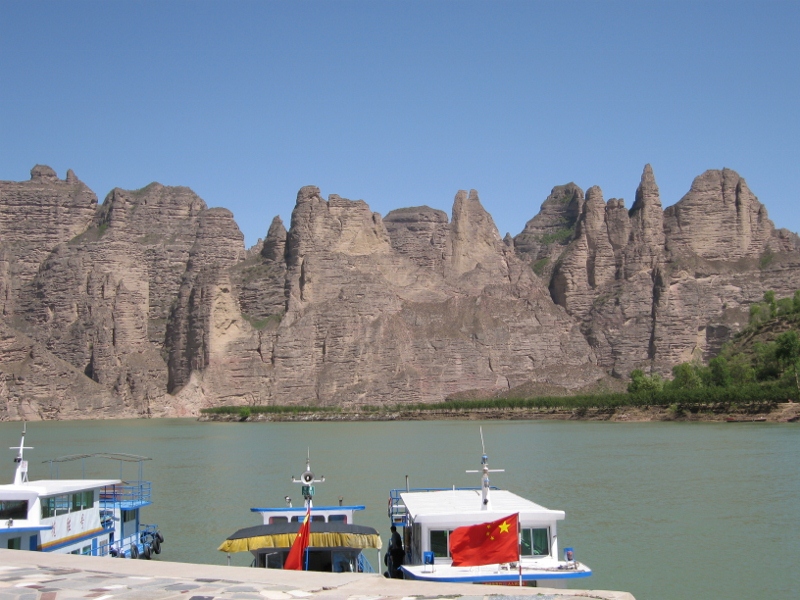 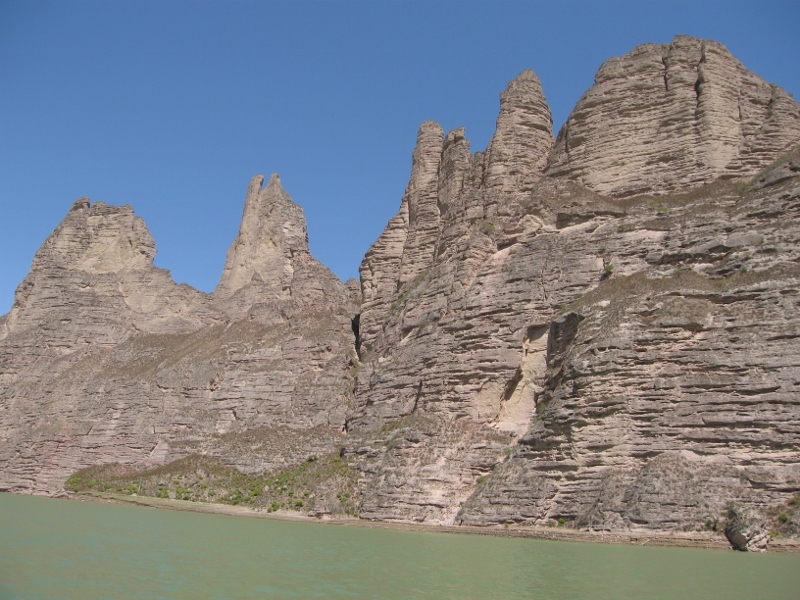 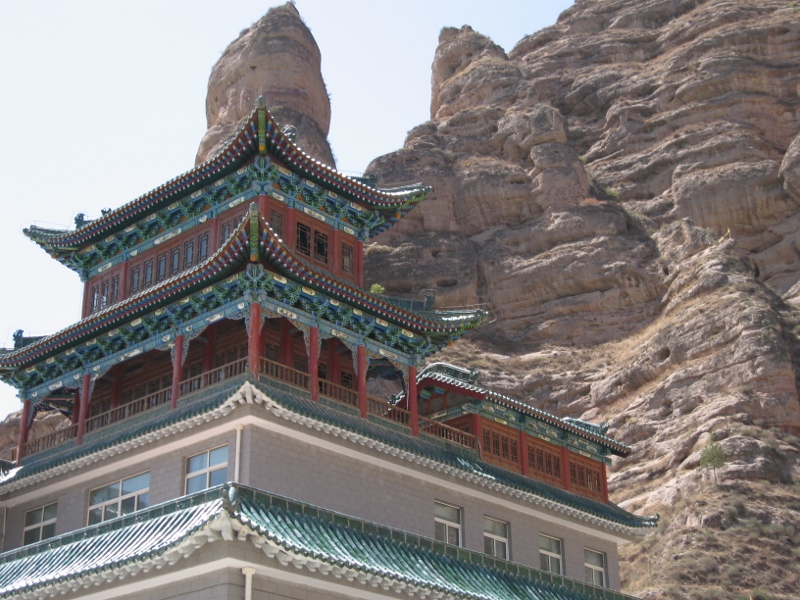 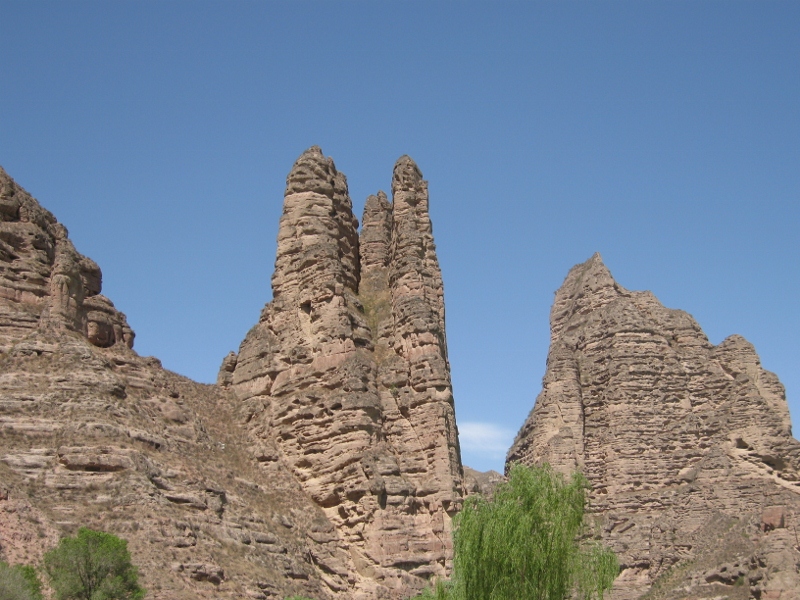 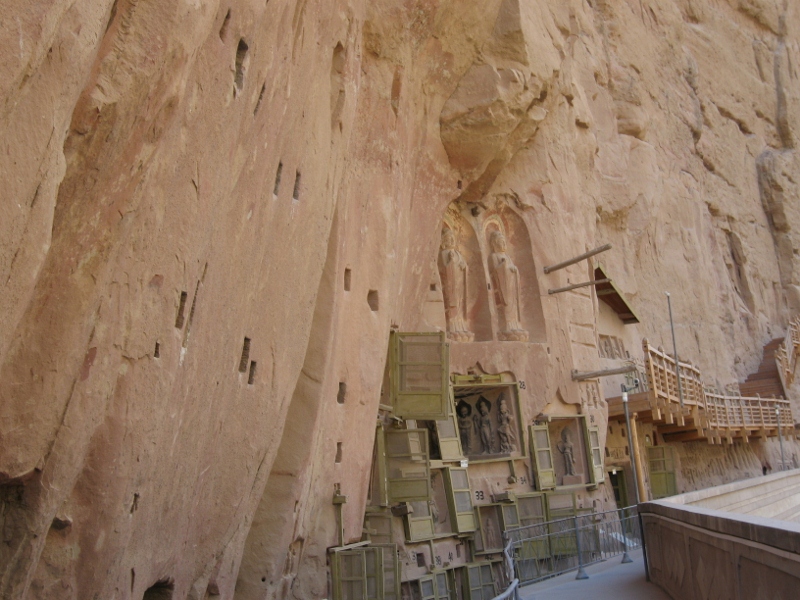 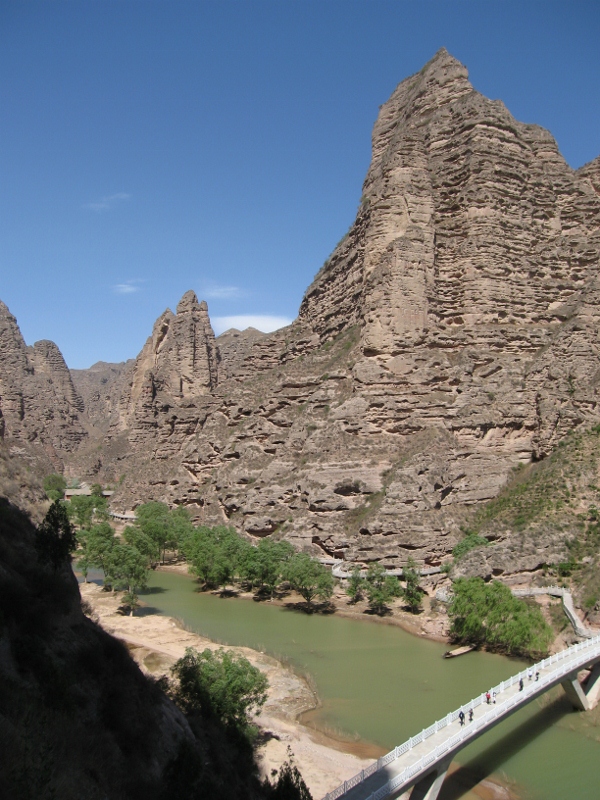 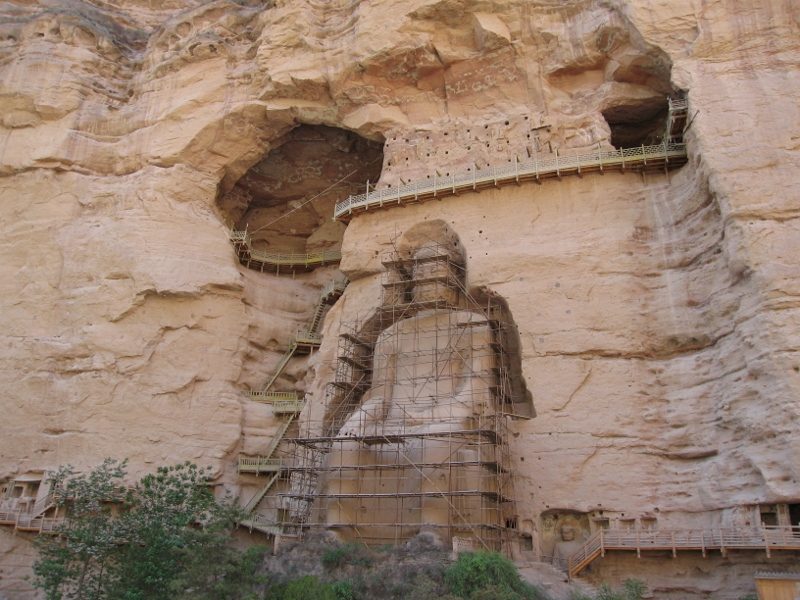 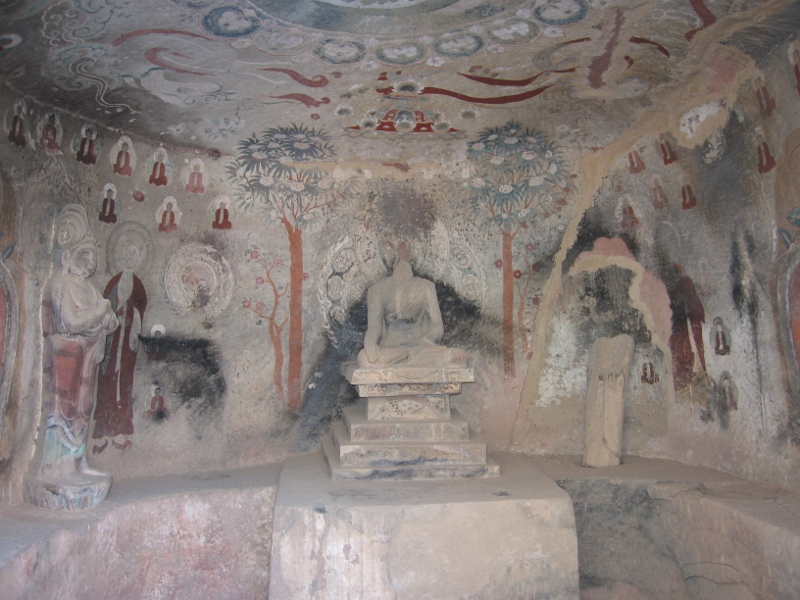 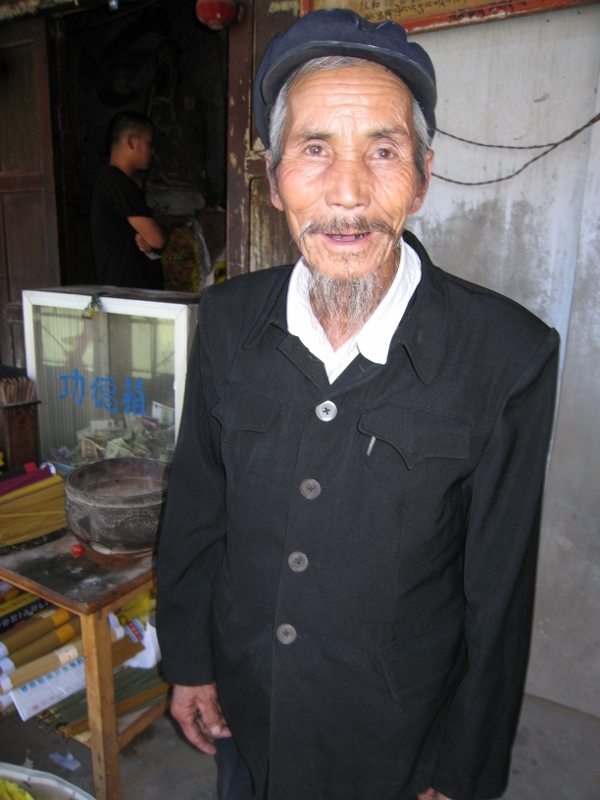 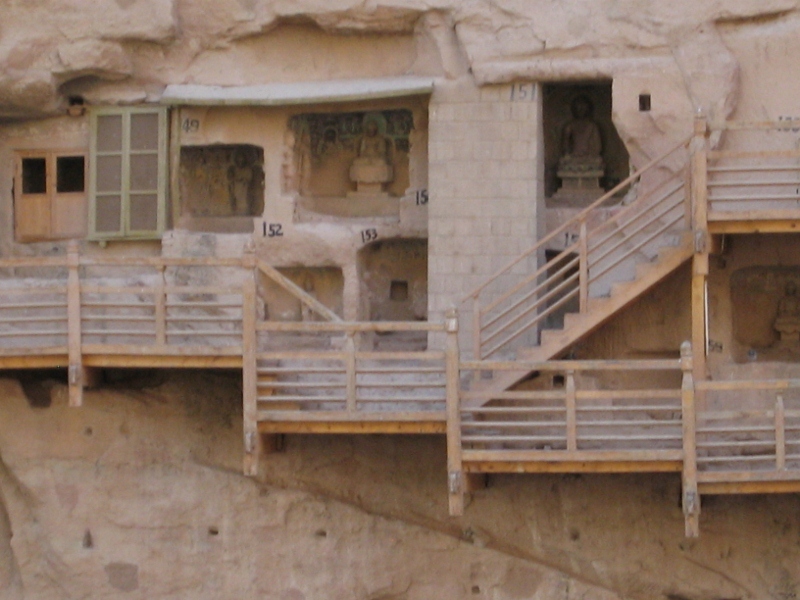 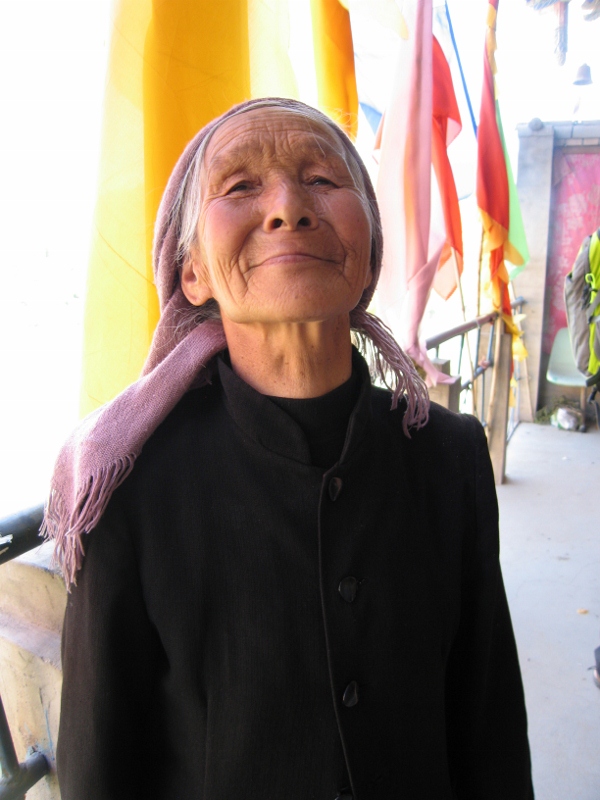 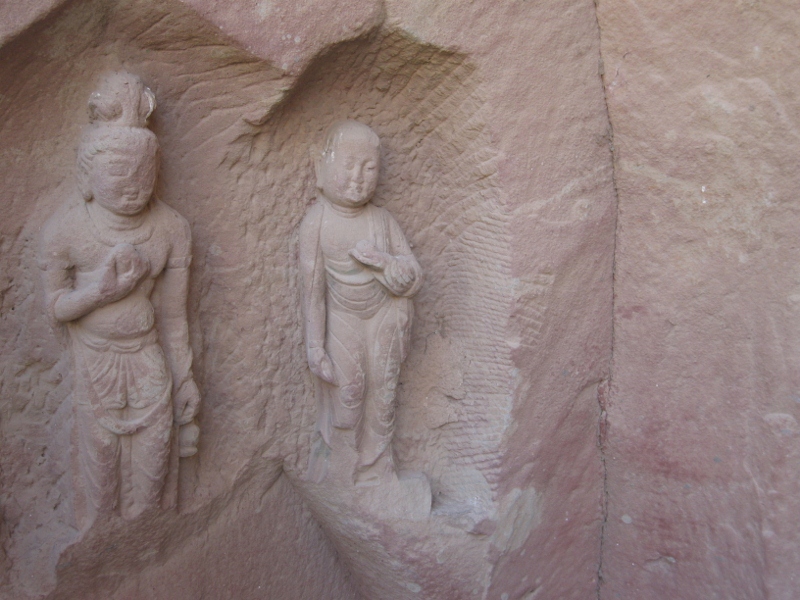 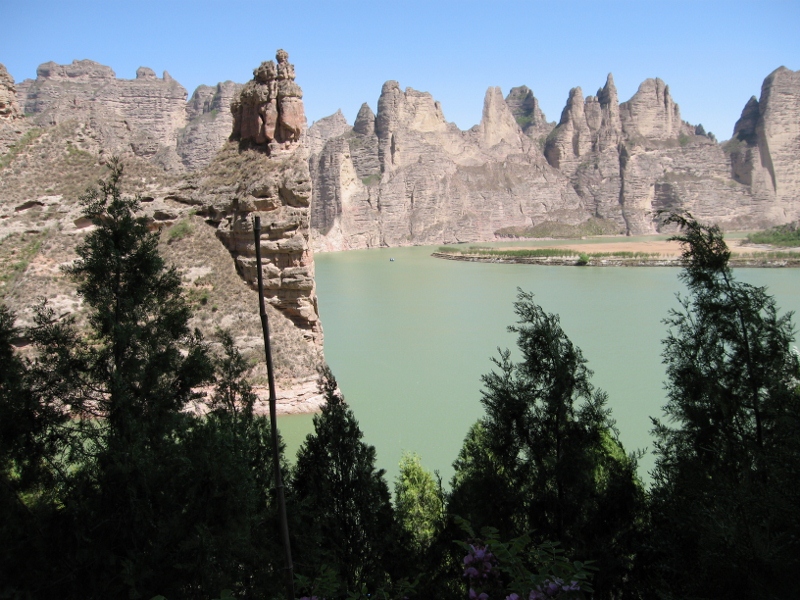 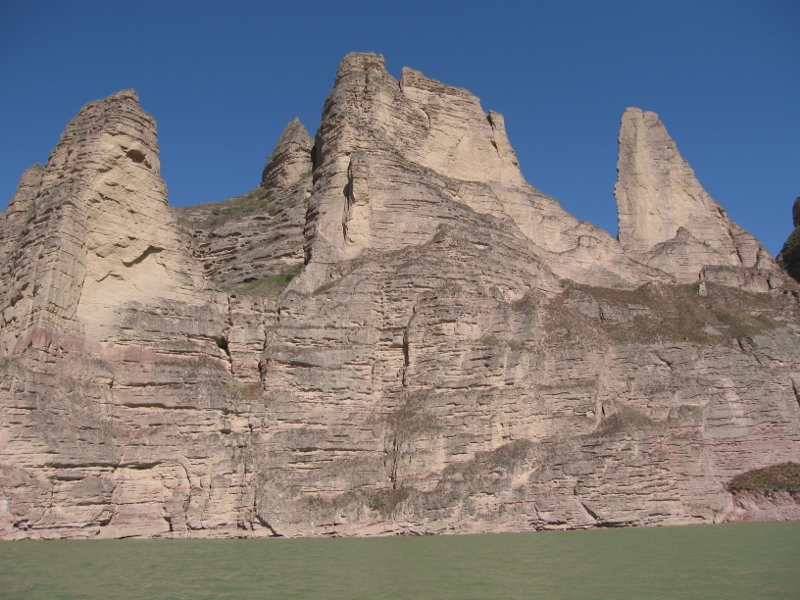 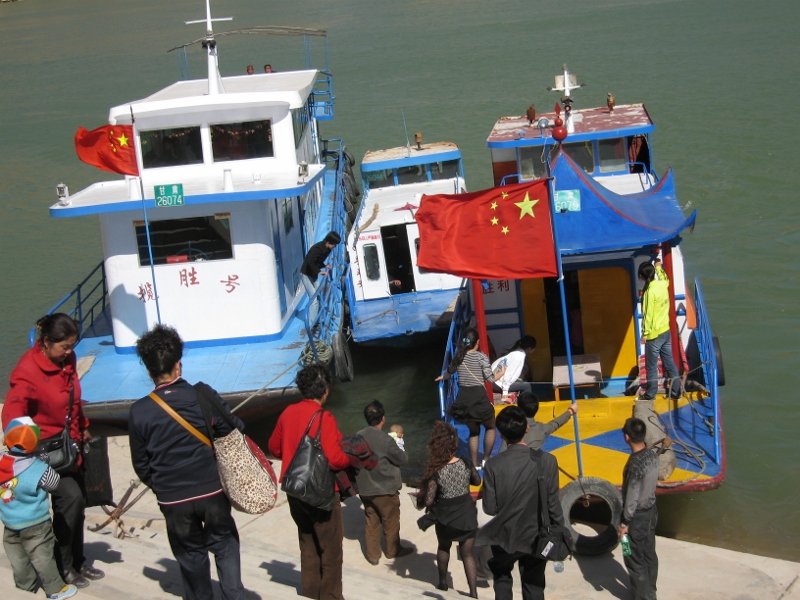 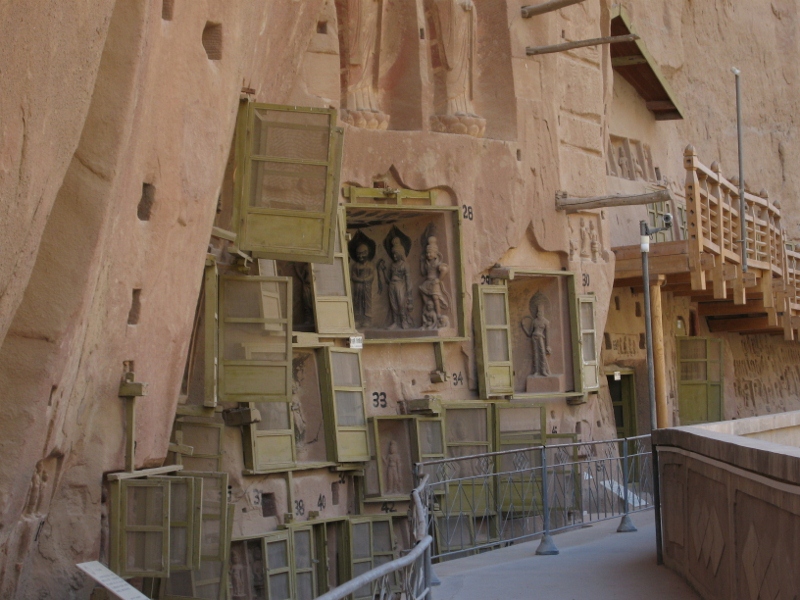 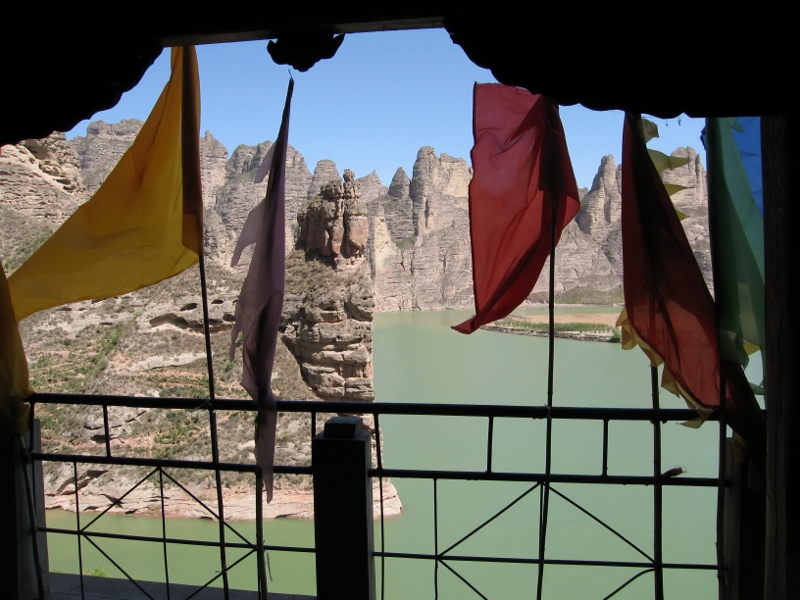 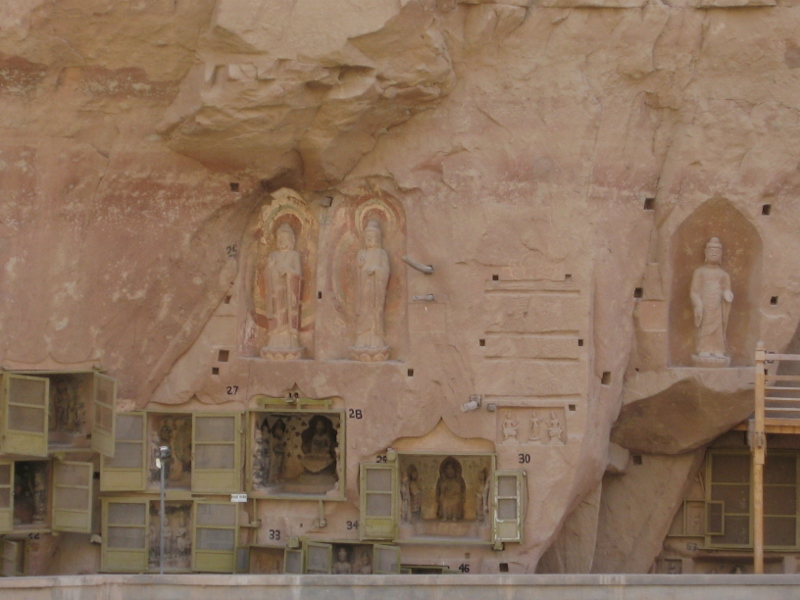 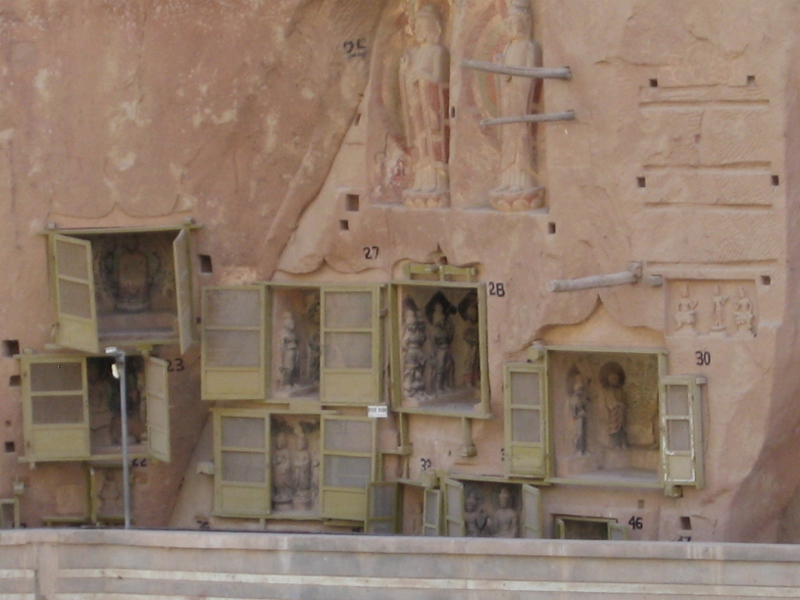 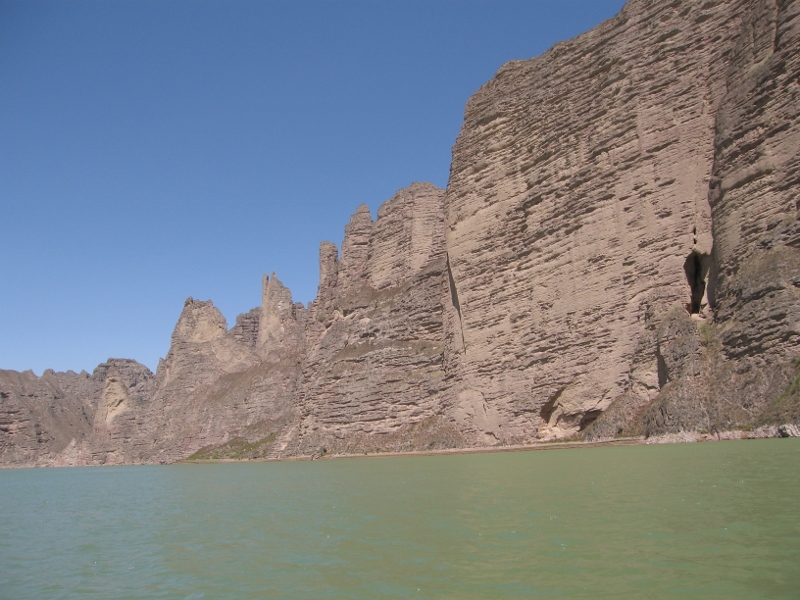 The blue lake spread before us, after a dusty drive between arid mountains.
It almost seem unreal…. You do not expect to see this huge lake…. It seemed so unnatural…. Well, the feeling is real…. because it is NOT a natural lake, but a lake that was created by a large dam.

Ferried and boats now offer visitors a ride to the other side, to Bing Ling Si Shiku, where the grotto of 1000 Buddha sculptures was discovered dating back to the Northern Wei Dynasty.
These sculptures were carved into the rock over a period of 1500 years.
They are believed to have started in the fifth century.

I could not believe that I am still in China… The sky was impossibly blue… The mountain formed sheer walls rising from the lake.
There were cliff hang temples and small caves, filled with paintings and sculptures.

The passing Dynasties, kept these caves in good shape, and assigned artist sans to fix the paintings and keep the sculptures in a good shape.

Some of the small caves were closed to visitors and photos were not allowed, but a lovely paved walkway meandered around the mountain, giving us views of the caves and the scale of the 27 meter tall Buddha carved into the mountain.

Along the lake vendors were offering food, drinks and souvenirs.

I felt overcome by gratitude, as I walk in this amazing place, listened to the wind singing to me….as it passed between the tall cliffs and rustled the leaves of the weeping willows…. whispering to me the ancient secrets of this special place…