Grieving The Passing Of A Friend in Haridwar, India 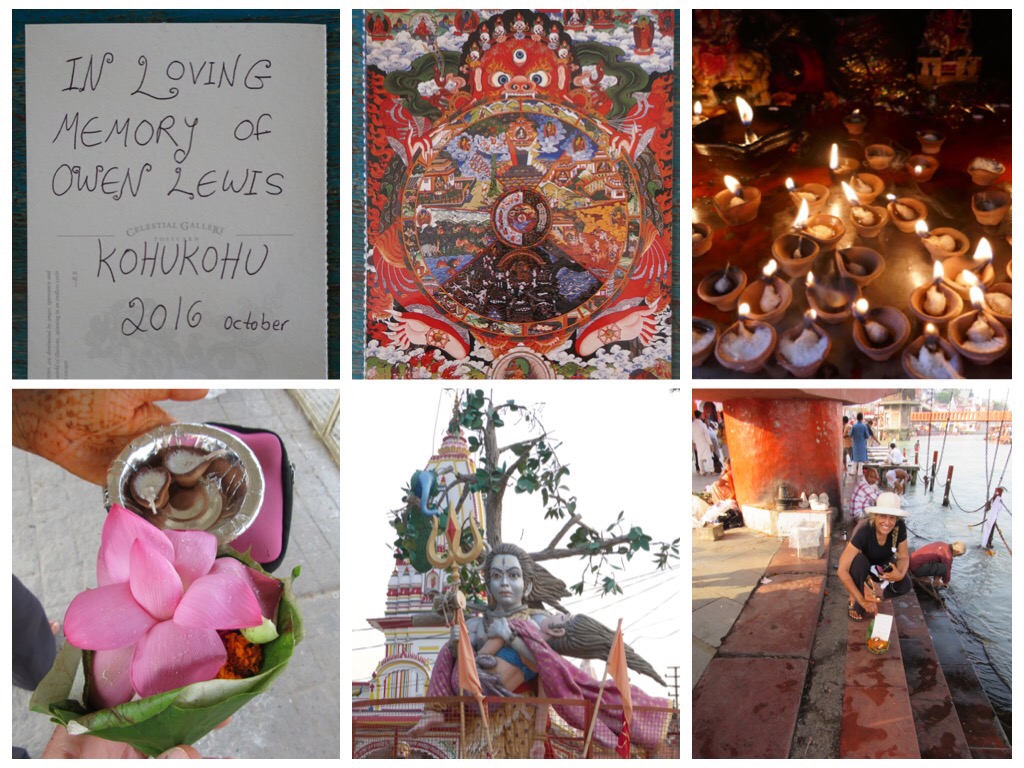 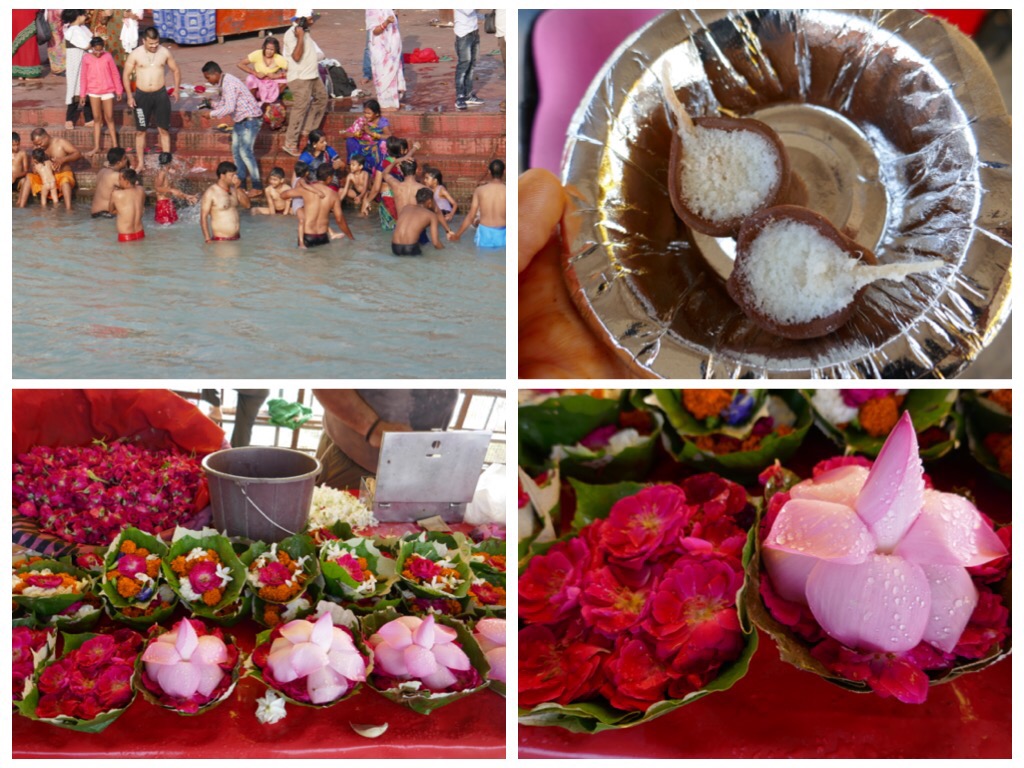 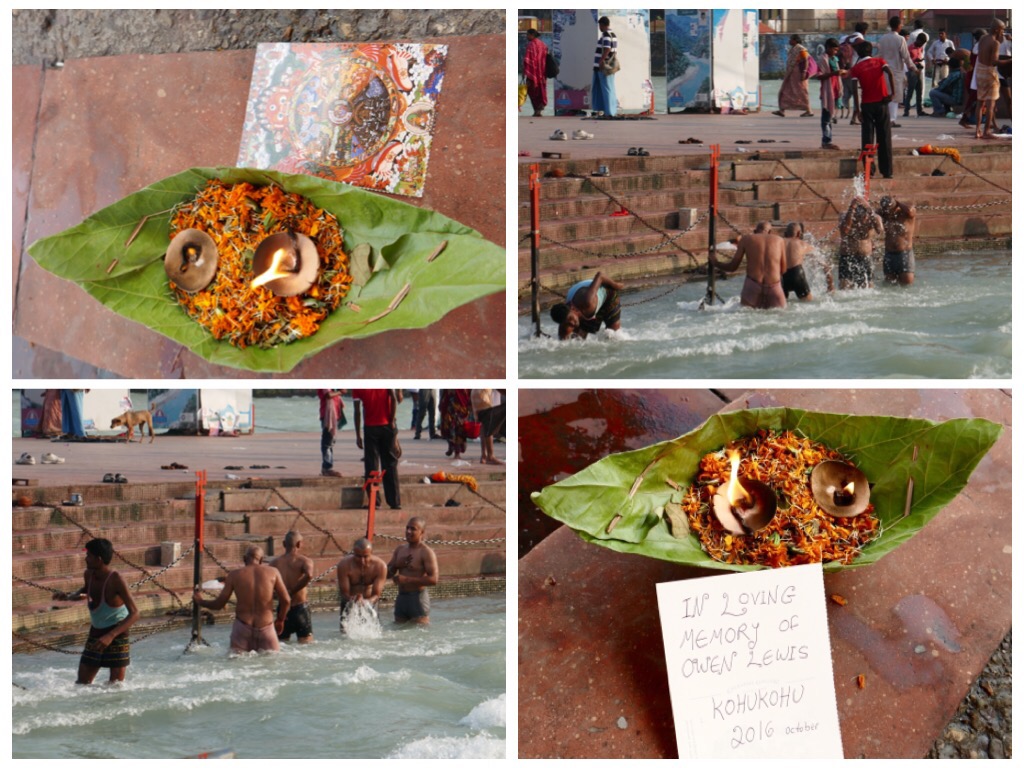 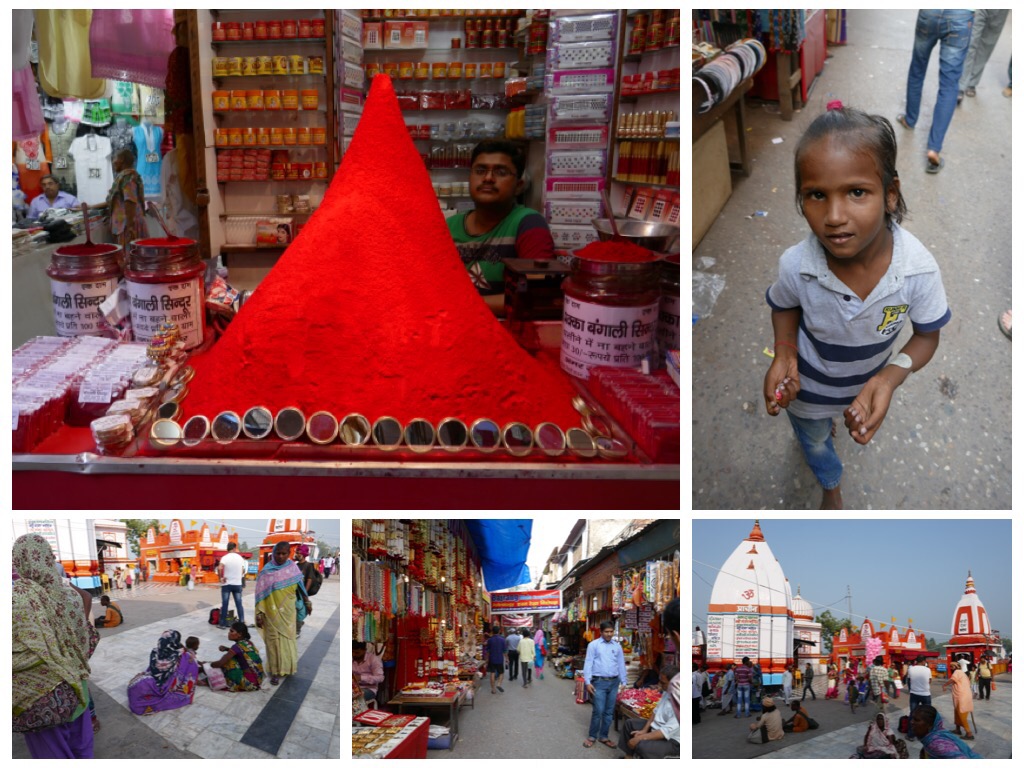 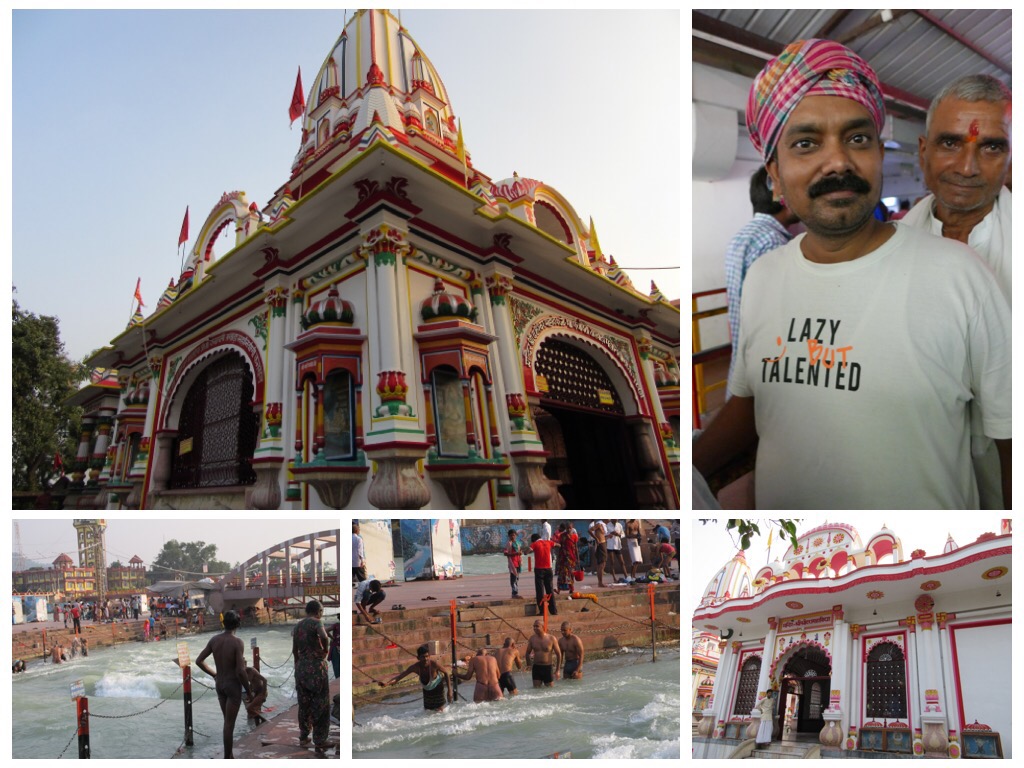 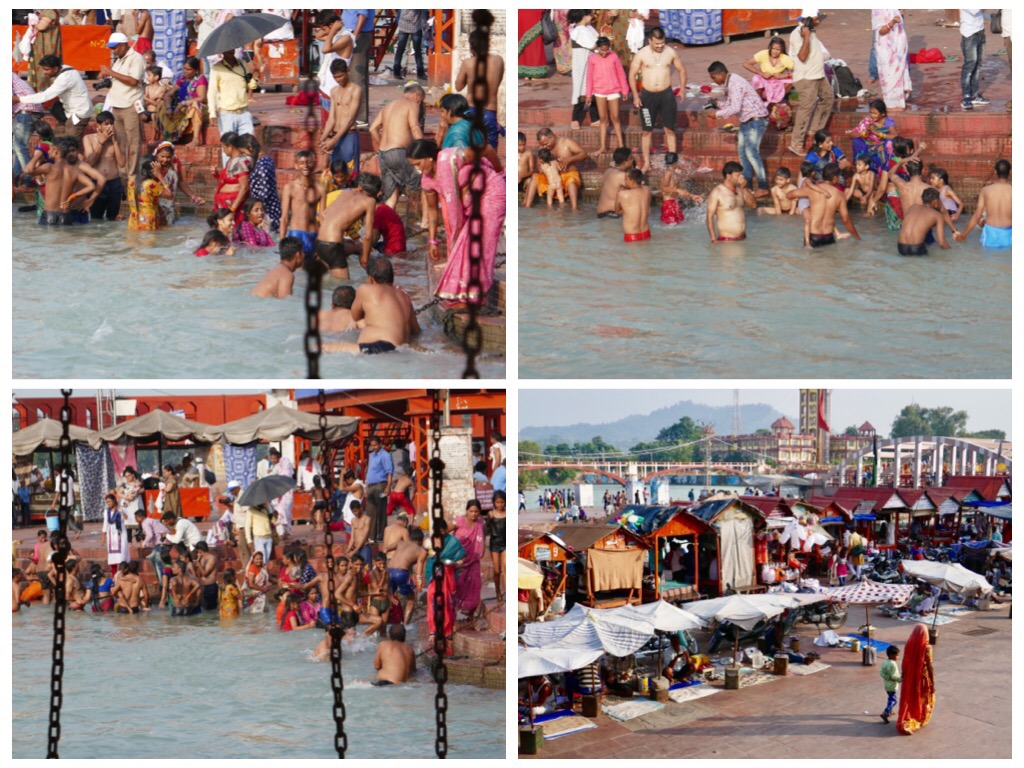 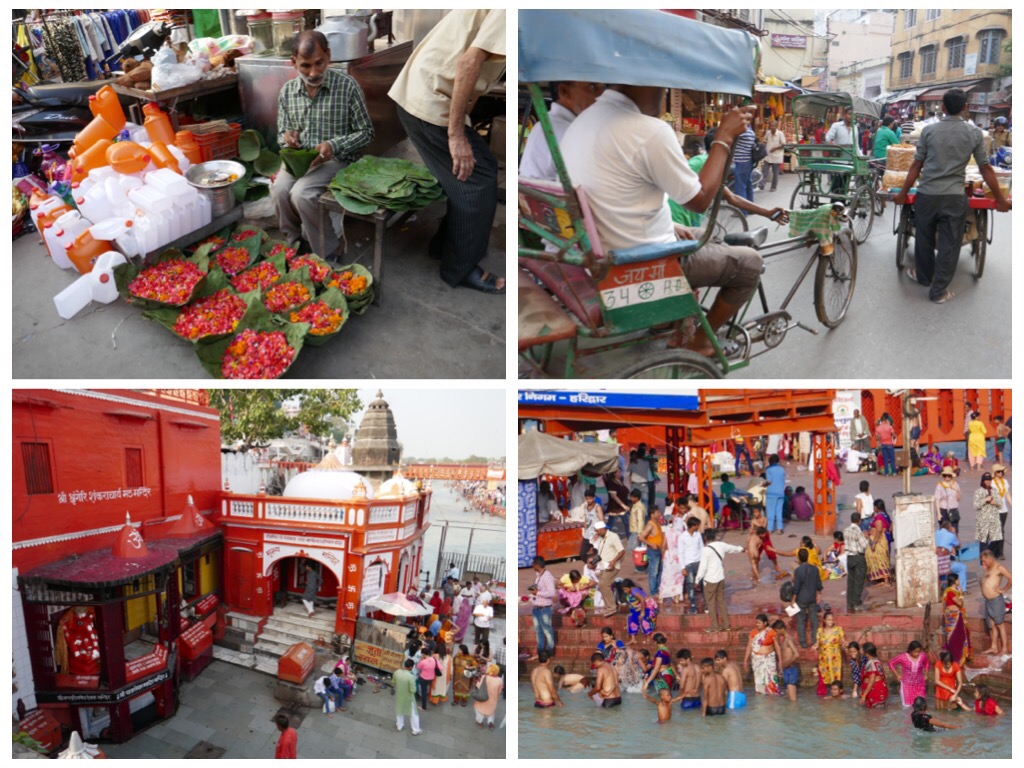 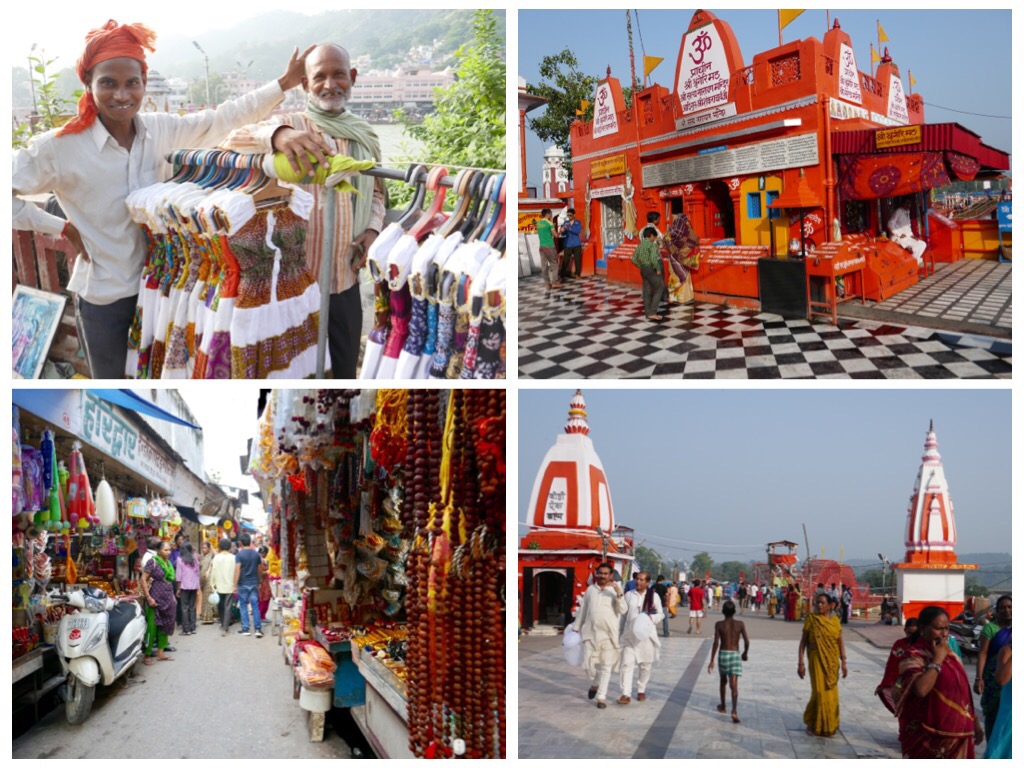 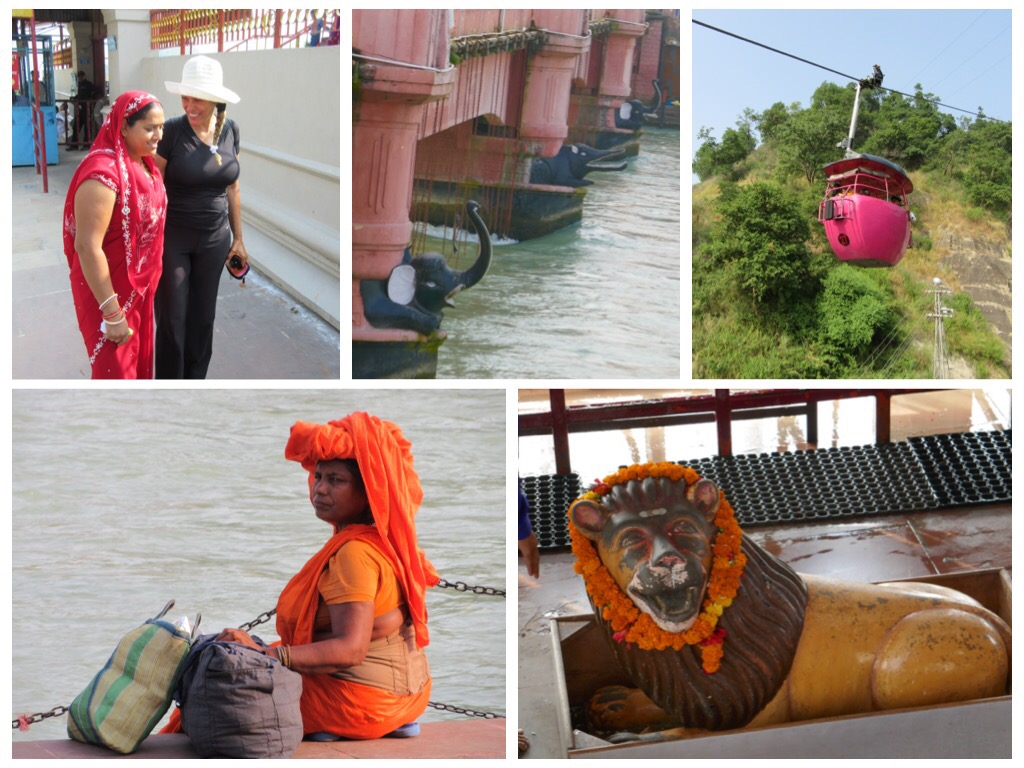 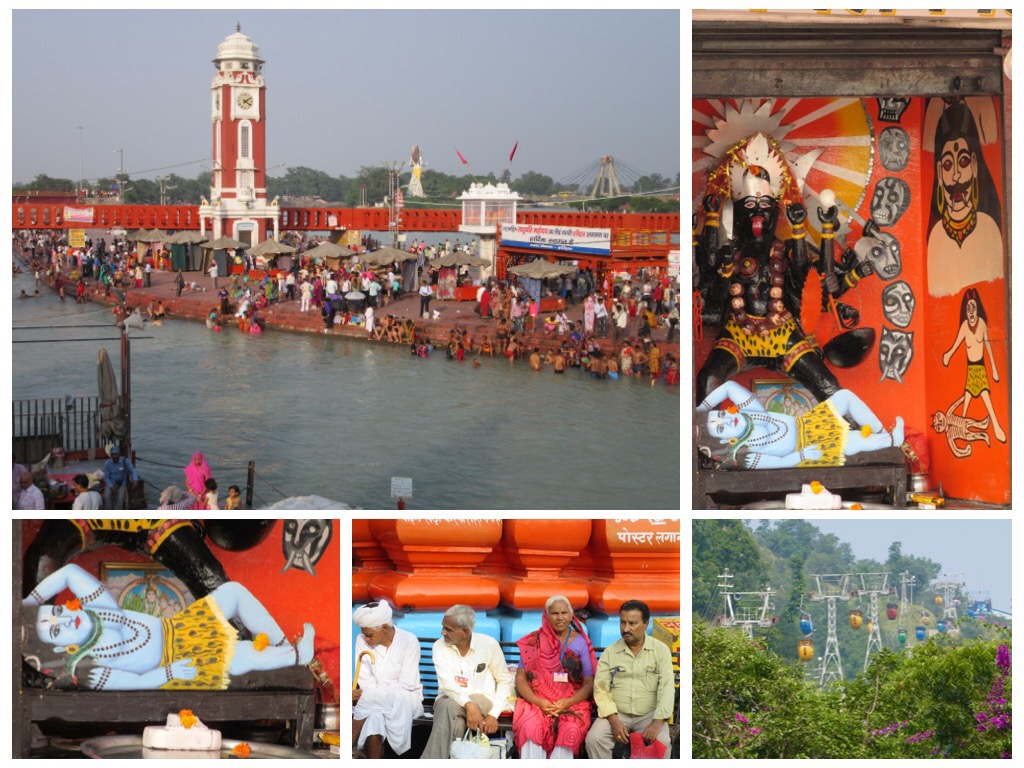 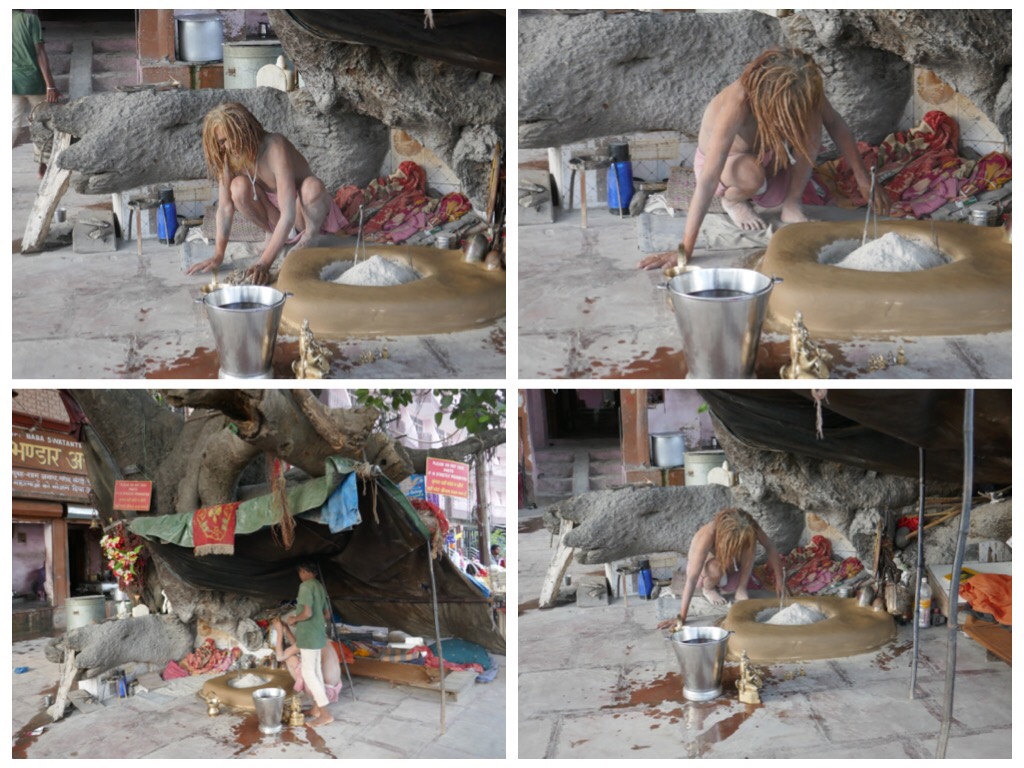 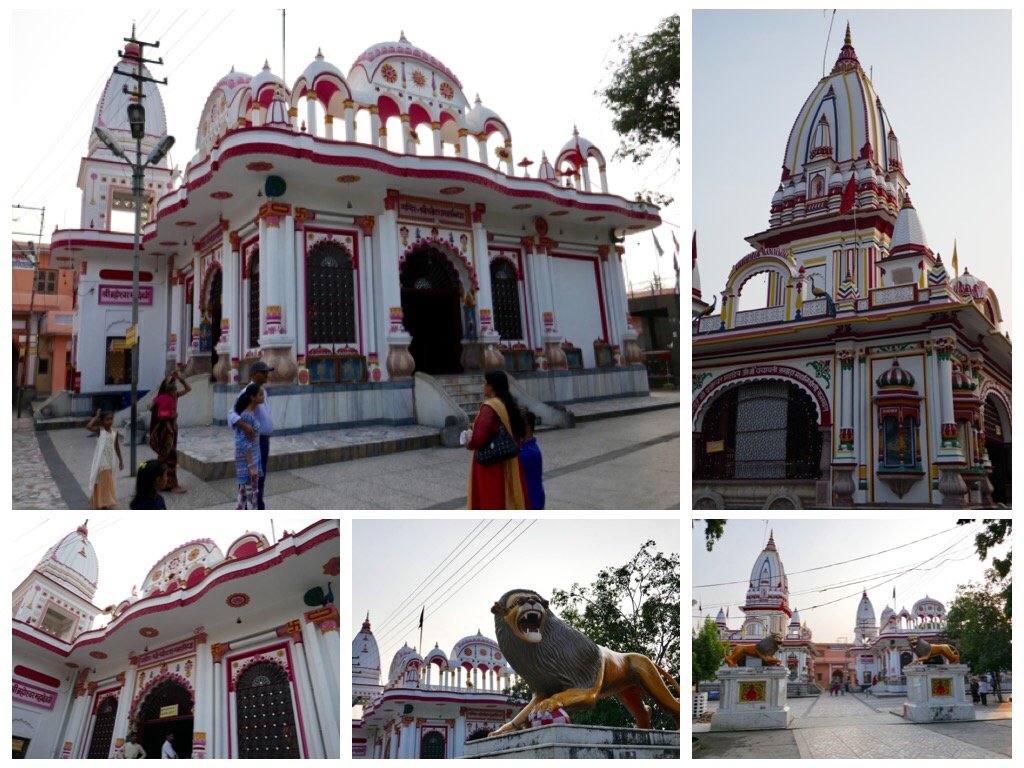 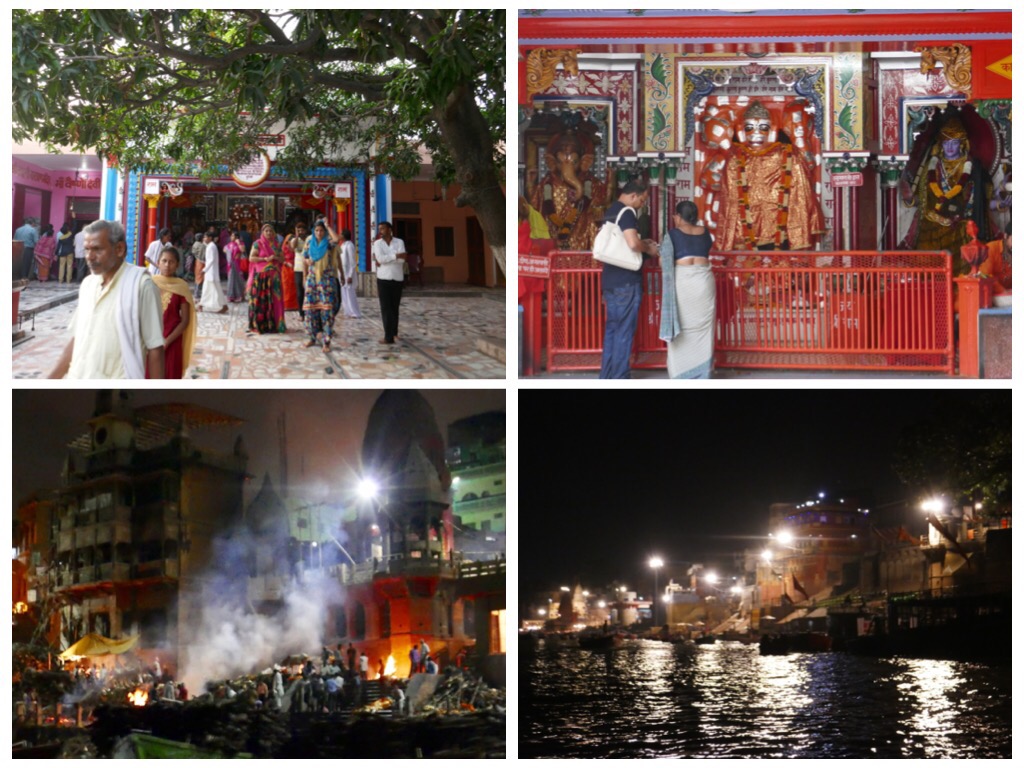 Grieving The Passing Of A Friend in Haridwar, India

Early one morning in Rishikesh, Jules rolled over in bed with a look of dread on his face.
“You are never going to believe this,” he said with a grave voice.
“Owen has passed away…. I KNEW something was wrong when we couldn’t reach him on the phone after trying five times, at different times of the day….”

I felt my heart clench….
Owen was our trusted gardener in New Zealand, but he was so much more than that to us.
He was our friend, the one we trusted to oversee our property when we were away for months.
He taught us many things about the trees, flora and fauna of New Zealand and he was the one who helped us bring our land from a neglected jungle to a nice garden.

He did many big projects with us, some that were outside of his field of knowledge, but he did them wonderfully and with great care. Jules considered him both a mentor and an inspiration.

And now Owen was gone….
Jules and I looked at one another with utter shock…
How can this be?…..
Owen…. OUR Owen….Gone….

That day we were planning to visit the holy city of Haridwar on the banks of the Ganges river.
With heavy hearts we arrived in Haridwar, determined to farewell Owen with a puja on the river and to pray in gratitude and love for our departed friend.

The center of Haridwar houses a very large temple complex right on the Ganges River’s edge.
The whole area is sanctified, so all who enter this central part must take their shoes off first. Around the temple complex were many streets of a very busy market, so this whole area is very lively, and filled with pilgrims, tourists, and locals.

The river here is narrow and very fast flowing, and many people used metal chains to hold onto, when they took a dip in the Ganges.
There was also a section with rail guards by the nearby ghats, to help people bathe safely.

We purchased a small floating “boat” made from banana leaves and filled with flowers and candles, and wrote a card to commemorate Owen.
We floated the boat on the river with our prayers and blessings.

Young men were bathing around the puja area, trying to snatch coins and paper money from the boats, before the swift currents floated the offerings down the river.
The boys spent hours diving into the river, looking for the coins, but it is easier for them to just snatch the money from the floating boats.
When they saw that our boat had only candles and a card, they let it float by.

The ghats by the river were full of bathers and beggars asking for alms.
Many old men and women sat by the side of the streets with their hands outstretched, and lots of children were begging while their hard-looking mothers stood by, taking whatever they were able to collect.
We also saw lots of people who were missing limbs, from accidents or birth defects, or who were paralyzed begging along the river.

We walked by the river, with a trail of begging children, as if a haze was all around us, unable to digest the fact that Owen was no longer with us.

We took a cable car to the top of a nearby mountain where two holy temples are located.

At the top of the mountain we again bought flowers and candles and walked up the steps to the temple to perform a puja for Owen.

All the Pujas we performed did not seem to ease our pain, and at the end of the day, we returned to Rishikesh with heavy hearts.

We fully believe that death is an illusion.
It is part of the passing dream that we weave around the eternal soul, which is our only reality.
But knowing this does not seem to make Owen’s passing less painful, and we shall miss him dearly.

Farewell Owen Lewis, we feel so very grateful that our paths in life had crossed, and thank you for everything…..

← Monkeys, Sadhus and Friends on the banks of the Ganges River in Rishikesh, India
Meeting Babaji on the Ghats of Varanasi, India →