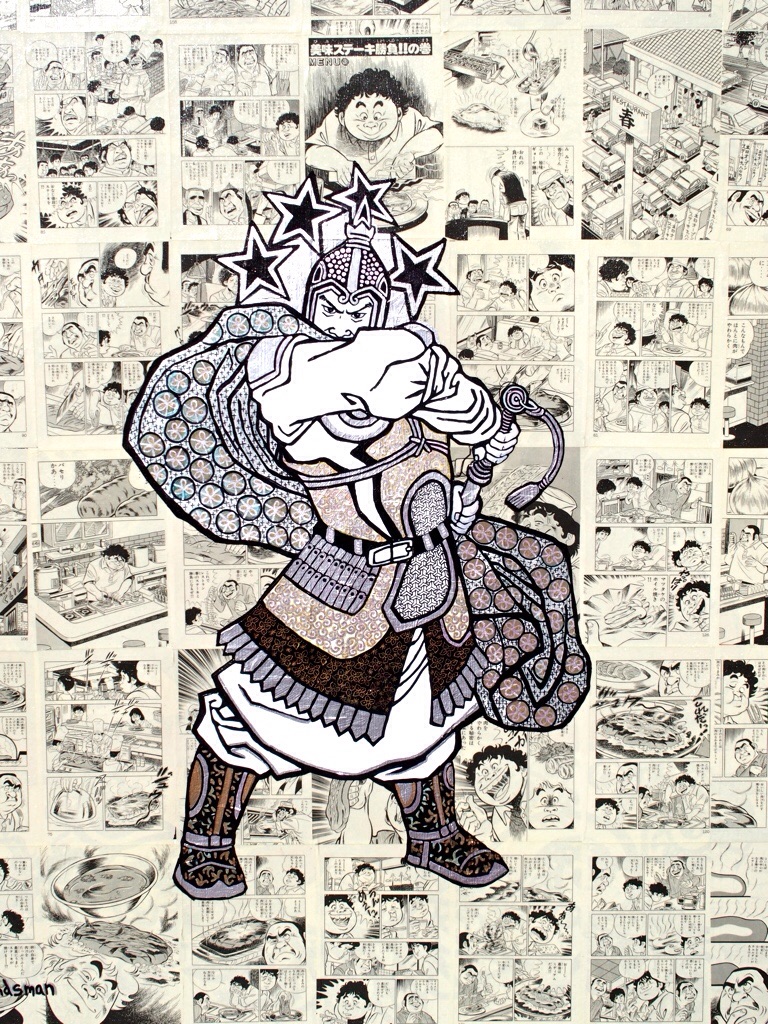 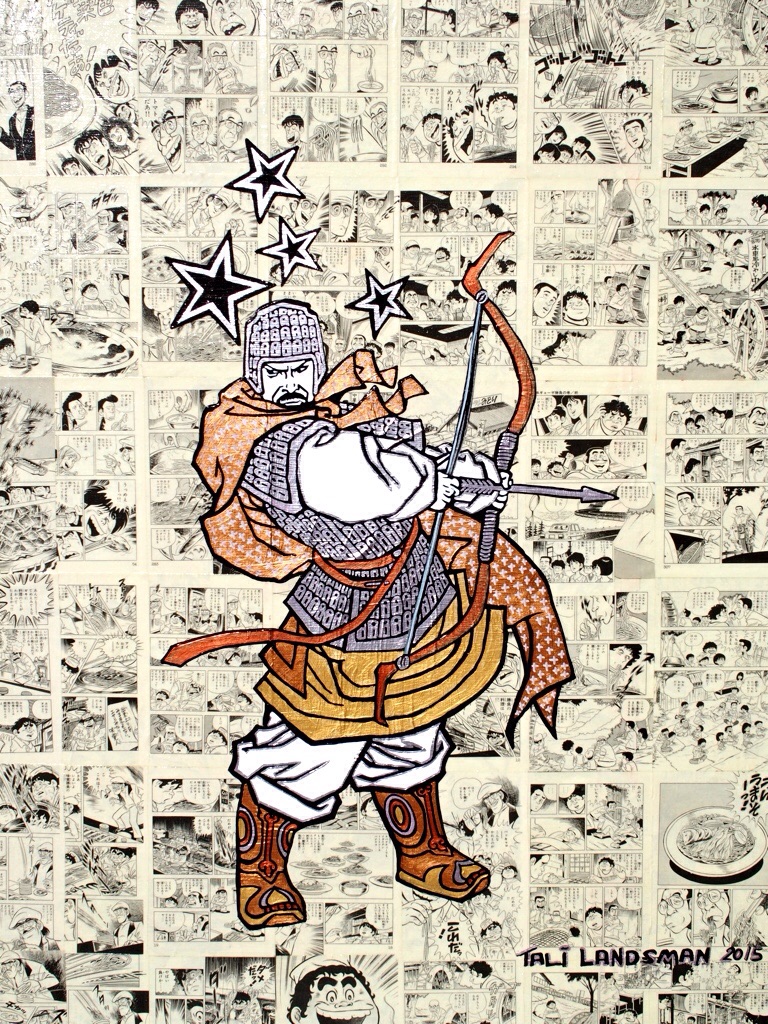 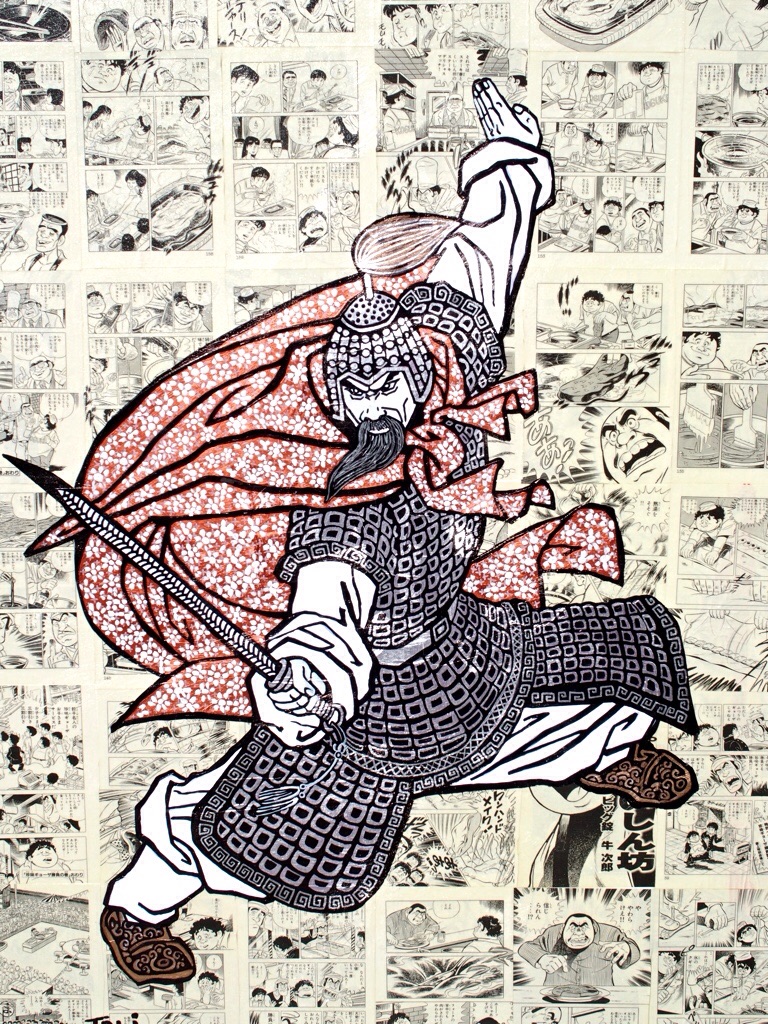 I have always loved cartoons and comics.

As a young child, I spent a short time in the hospital recovering from a hernia operation.
My family came to visit and brought me a box of chocolate and some comics.
I still remember lying in bed savoring both.

Philosophers, writers and analysts have explored why children love comic superheroes.
Books have been written on the subject theorizing about why stories like Batman, Superman, Spider-Man and the like, resonate so deeply in our collective psyche, and why they make such huge blockbuster movies grossing record high sales.

Some say that the heroic myth helps counteract feelings of powerlessness that a child might experience within the family structure.
“Little children get to imagine themselves as superheroes, instruments of their own will—instead of subjugated weaklings, living in tiny bodies, who lack all agency,” as one psychologist phrased it.

Another therapist theorized that:
“Small children are really interested in figuring out what’s right and what’s wrong.
But their brains aren’t yet capable of understanding much in the way of gray areas. Superhero stories have a good guy and a bad guy.
It’s clear what the right thing to do is.
Little girls’ princess play serves a similar purpose: It’s about seizing power and then observing how that power affects your subjects.
Of course, it doesn’t hurt that both princesses and superheroes get to wear really cool outfits.”

Another writer theorized that the Superman saga perhaps implies that we love origin stories because they “show the exact moment when a normal guy goes from being ‘Just Like Us’ to being somehow better, faster, stronger.”

Another writer explored the subject in depth through hundreds of conversations at comic book conventions, where fans have been remarkably candid about their lives and the inspiration they draw from superhero stories. He said that the psychology of our fascination with superheroes and origin stories is not so much about how to become superheroes, but about becoming heroic.
About how to choose altruism and heroism over the pursuit of wealth and power in everyday life.

Joseph Campbell suggested that the superhero origin story has been around for millennia and is evident in the stories of the Greek Gods.

Another writer suggested that in our current times, mythology has been damaged by the “enlightened” Western mind.
Our explanations of Creation and the evolution of the human amoeba have destroyed the mythological stories of our Godlike origin.

Darwinism pictured the world as a random place full of odd coincidences springing from nothingness.
He debunked mythology.

Nietzsche dedicated his life to fighting mythology, stating in very forceful terms that only when mythological stories were cast aside could man be truly free.

But the persistent love of superheroes in many cultures all across the globe suggests that we NEED our mythological stories.

A world without mythology is nihilistic in nature and without any explanation of who we truly are or how we got to be here.
Without knowing who we are, how can we define what the future ideally could look like and what to do next?

The truth remains that we love superheroes, because they remind us that we are MORE than mere mortal beings, small and limited, living in a boring universe with no magic or possibilities.

Our superheroes help us remember that beneath the simple, common appearance of a nerdy geek or an office worker, resides a brilliant Being of Light who is capable of bringing magic and miracles to ordinary reality, if she taps into her heroic powers.

I also believe that comics help us to understand situations with just an overall glance.

As young children, we do not understand the verbal world.
We “feel” our way, and try to make sense of the reality around us.
We hear people say one thing and demonstrate another.
People we love, friends and teachers lie to us or live so inconsistently, that it pushes us to seek our role models in books or in the world around us.

The pictorial nature of comics, help the child “read” situations and make sense of what he or she sees.
By simply glancing at the scenes, they ‘get’ the story of who is mad at whom, what people are doing and what are their intentions.

In a comic, the pictures will depict someone’s hair spiking up when they are stunned, stars will appear when someone is dazed, steam rises when someone is angry.
Similarly, we can “see” energy in real life, as strong emotions often are a palpably visible energy force for those of us who are sensitive.

Even more subtle emotions can become easy to see if you are sensitive.

You can easily tell when something you said upsets someone or when someone does not agree with you, even if they try to hide their feelings and say nothing.
It is in their eyes, in the nod of their heads, in the discomfort they express when they are not at ease, or in their wavering tone of voice

We can develop this understanding of situations beyond what people verbally say to us.
We can learn to see how we create situations and bring about emotions in others, and thus learn how to create better situations by improving our behaviors.

It has been observed that kids with ASD (Autistic Spectrum Disorder) benefited enormously from reading comics.
Through observing the drawings in comics they were able to learn to decode facial expressions and read emotions.

Anyhow….
This is why I love comics and adore superheroes.

Years ago while traveling in Japan, I bought a thick comic book and intended to use it in one of my art projects.
It took me years, but I finally started this art project.

Perhaps it is the rainy season in New Zealand that makes me spend more time in the studio daily… Perhaps the time is just ripe now for me to explore this subject in depth.

I am adding some images of the paintings that I have completed thus far.