Planning our upcoming trip, and a little about devotional art 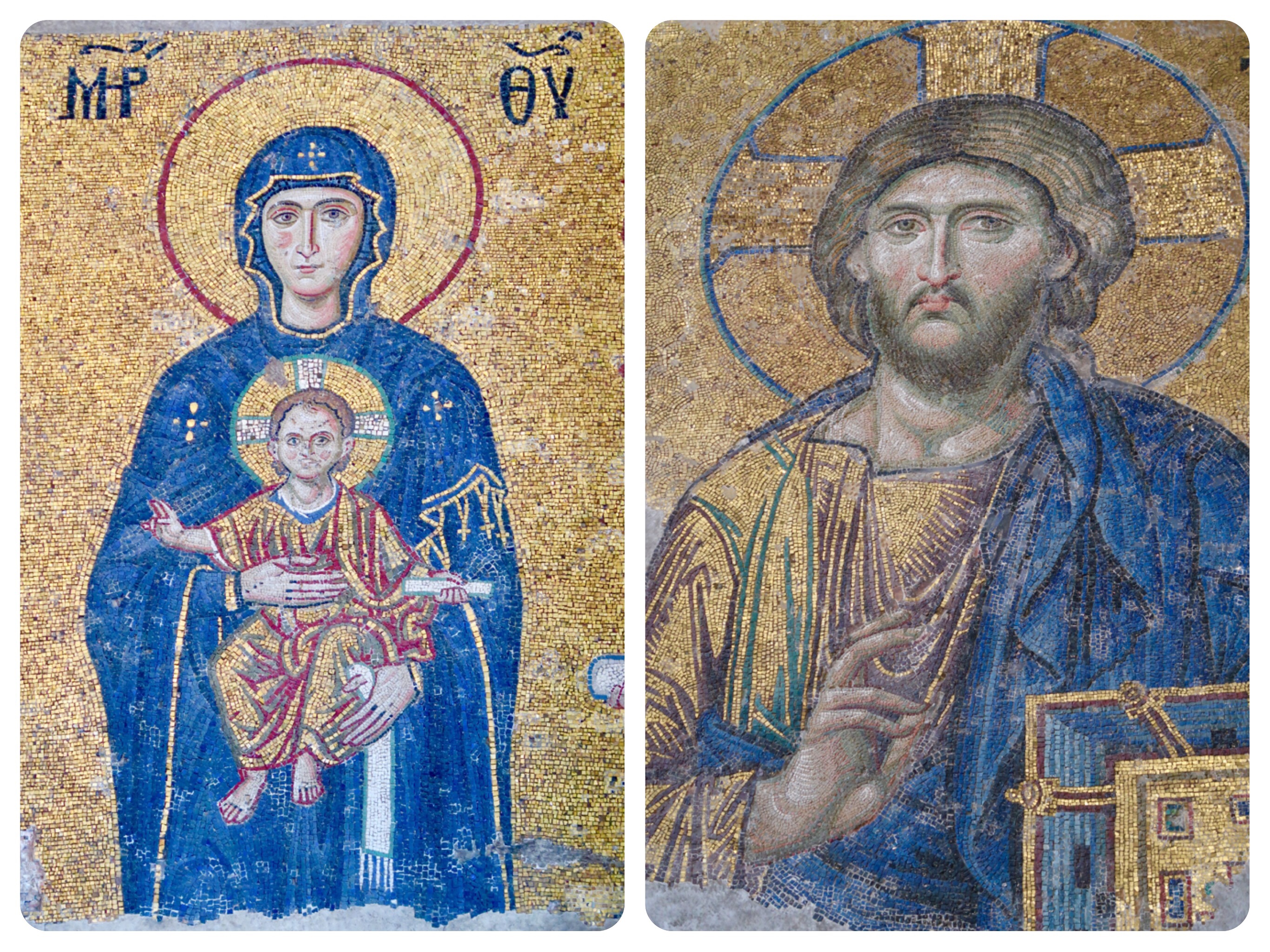 The time is drawing near to our flight back to New Zealand.
My stomach is turning with excitement to be be back in the land of two halves…

As usual, my midnight dreams and even my thoughts, are already traveling back to NZ….
In my mind’s eye I am already opening my studio door…… Trimming overgrown plants…
Cleaning spider webs from the eaves and dusting the place clean….

I know that the weather is getting colder in the Southern Hemisphere, but we do not plan to spend the winter in NZ.

I am participating in the Original Art show, so we plan to deliver the art by hand and to spend some time in Auckland, dining in nice restaurants we have not tried yet, and to possibly travel to Napier before we head back home to Kohukohu.

There is the option of buying JR (Japan Rail) train passes, and taking ferries in the southern islands, but there is also the option of flying.

Apparently if you purchase your international ticket to Japan with any Star Alliance carrier, you can purchase up to five inland flights inside Japan, for very little.

But the trip that is taking most of our attention now is the trip we plan to take later in the year to India.

We had originally planned to visit the “Seven Sisters” in North East India….. But now, the trip seems to be taking on another dress….

The “Seven Sisters” is a cluster of seven states, located in the remote and less visited part of NE India.
I wanted to visit the region because it is a very culturally diverse area, in which tribes from Bhutan, Nepal and Tibet mixed with the local Indians, and lived there together for hundreds of years.
The area is steeped in history and is very colorful, but I have to admit that I also felt called to explore the symbolism of it….

You see… Since we moved to New Zealand, over nine years ago, I have heard about the Maori celebration of Matariki.

I read about the origins of Matariki, and I found out that the ancient Maori turned their eyes to the stars, and celebrated the time of the year, in which the Pleiades cluster of stars first becomes visible in the sky.
They called the Pleiades star cluster, the ‘Seven Sisters’……

More than twenty years ago, I first read a book and attended some lectures, about “Messages from the Plaedians.”
It was a book that was channeled by a medium who said she received the knowledge from an unseen intelligence that is said to reside in the Pleiades.

Whether you believe in unseen intelligence or not… The messages were supremely wise, very kind and loving…. beyond the normal earthly vision of things.

But we may not visit the Seven Sisters of India after all….

After back and forth communications with some tour organizers, trying to tailor a special private tour that will include a lot of cultural sights, festivals, and overnight hiking in the mountains, we decided to amend the trip and to visit Ladakh and Dharamsala for a few weeks, then to hike in Bhutan for a few weeks, and then to visit Sikkim and Darjeeling.

Ladakh is a magical place located in the northern tip of India, with a mostly Tibetan population.
And we decided to spend some time in Dharamsala, where the Dali Lama’s community is located.

I had a feeling that the year 2012 will be an exciting year for us….. First a long trip to Japan, and then Bhutan, and northern India….

Japan is experiencing a post traumatic time, with almost no tourists outside of the cities, because of the nuclear radiation from the reactors that were affected by the tsunami.

We thought to help raise local moral there and to show support for the people, by going around the country.
Beside, we love Japan and we know that we will have a great time…

We plan to start taking Japanese lessons again, as soon as we arrive in Kohukohu.
We have a Japanese friend who is married to a Kiwi man, and she teaches us how to speak Japanese…. Although I have to admit that we are bad students….
She is a very kind and gentle person and a good teacher…. But we are forgetful and often too busy to do our homework…..

In the studio I am working simultaneously on two art projects.
One is my body image project, in which I paint an interpretation of a nude image of my body, painting one image per month for the year 2012.
The other art project that I am doing, is a project of Spiritual Guardians, taken from Asian religions like Hinduism and Buddhism. The gates to most major Asian temples are decorated with fierce looking Spiritual Guardians who are located to the right and to the left of each gate, providing protection for visitors and residents.
I am working on painting these Guardians, and I am meditating on their symbolic meaning, as a devotional practice.

This very detailed work, (which I plan to post next week on my website), reminds me of the devotional work of the sand mandala, in which many artists work together for weeks, painstakingly painting with colorful sand an elaborate mandala, and after their work is complete, the whole community runs over it….

It is a practice that is done to celebrate the detachment from the material…
It is done to remind us not to give too much importance to what will pass away…. That the joy is in the creativity, and not in the longevity…
That what is beautiful does not have to be measured by money…. And that the worth of things is only based on our ladder of importance….
Tell that to the Sotheby Auction house…

In a Tibetan Monastery, we saw a similar practice, in which dozens of artists worked every year on a beautiful and elaborate sculpture made of yak butter.
The sculpture was housed in a very large room, and had amazing details.

Every year, as the summer months come, the sculpture naturally melts, in that room which is not air conditioned…. And every year dozens of artists work for months and repeat this elaborate practice again….

I love devotional art…. And feel that my own art projects are also taking on this direction….
I am no longer thinking of advancing my art career….. But focusing instead on the meditative state that the detailed work requires and promotes inside me…

← The Freedom To Express Yourself
Reflections about Angels →