The Freedom To Express Yourself 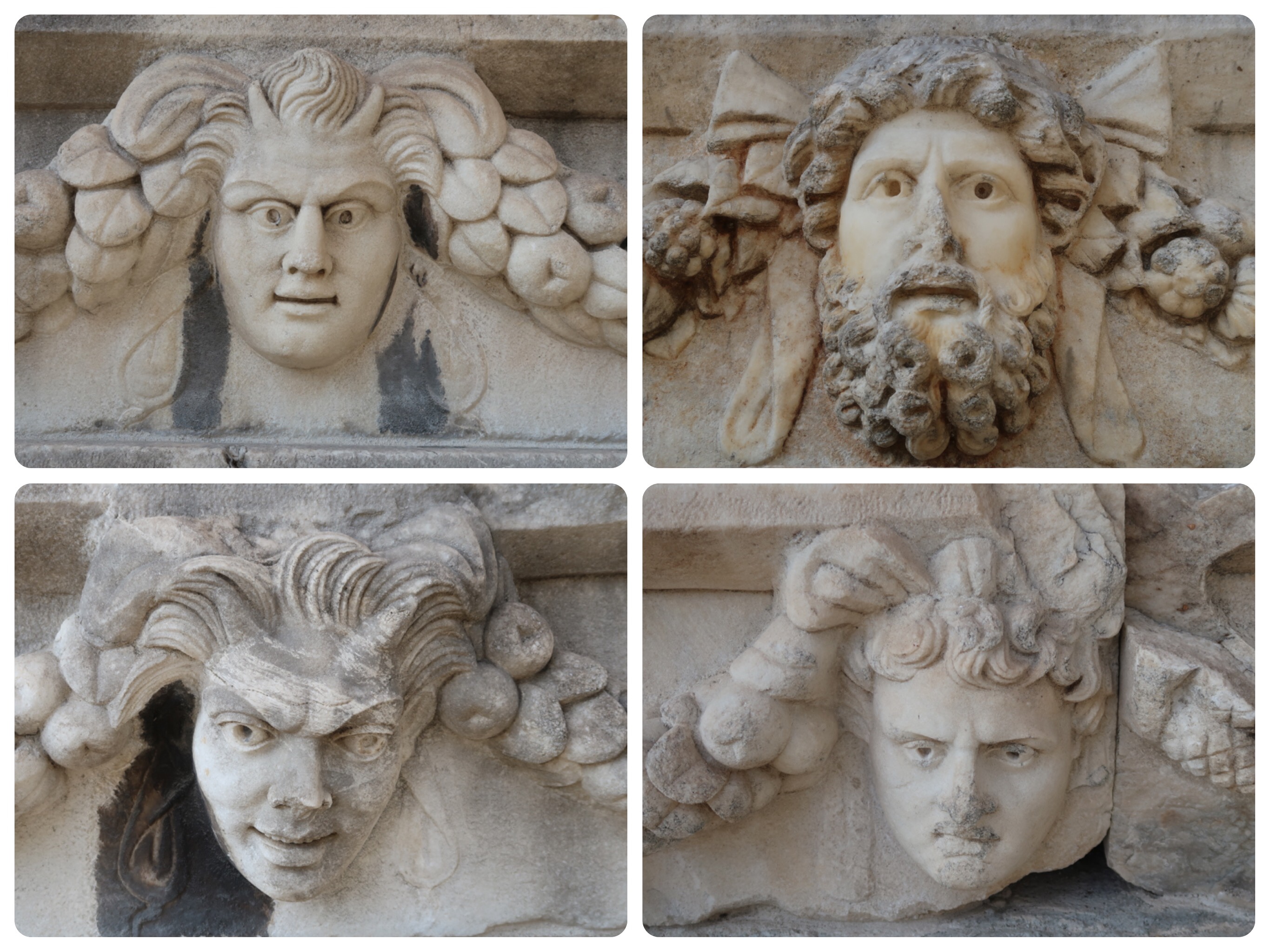 Over our morning tea, I mentioned to my partner that I find it interesting that I have gotten no harsh or negative comments on my blog posts, regardless of how contradictory or weird they may sound to some people.

When I read some of the extreme comments that people post on news stories and editorials, I am terrified…. yet I get no bashing, even on some of the most advanced spiritual subjects that I have posted…… I wondered why was that…….

I know that my blogs get plenty of visitors….Do they just look at the photos and not read any of it?…. Do they just scan the pieces cursorily and not thoroughly?…. Or are they just polite enough to disagree in silence?….. Who knows…..

Jules said that it could be all of the above…. But his own feelings tell him that we do not live in a world that is interested in spirituality at all.

We live in a materialistic world and people seem to be focused on the material.
It is what they know, it is what they enjoy and it is what they crave, yearn and hope for….
To them, spiritual matters and philosophy are just theories that are not worth getting into… What good can come out of it….will it give them the money they want for a sailing adventure to Thailand?….of course not, so why bother…..

The minute he said that, I felt that he had a valid point.
What is on people’s minds is how to deal with their annoying mothers, with their demanding children, their unreasonable bosses…. People care about health, their debt, their investments, about the markets, about technology, about politics…. about who is going to be the next president…

It was as if Jules had read my thoughts.

He continued by saying that here we have a presidential candidate who probably has a fifty precent chance of becoming the next US president, who is a devout Mormon….
Do people even KNOW anything about the Mormon religion?…..

Do they know that devout Mormons believe that if they live obedient lives, submitting to all the guidelines of the Mormon church, that when they die, all males get to have their own PLANET?….their own star in the solar system……. and that on that star they can have thousands of wives, and live as kings of their own stars?….

Do people know that mormons believe that the head of the Mormon church, (something akin to the Pope in Catholicism) has secret meetings with Jesus in the Church’s headquarters in Salt Lake City….
Do people even care to explore this…. Has it come up in any of the questioning that this presidential candidate was presented with….did anyone asked him about it….. Once?
No. Of course not.
As long as he comes from a branch of the “right” religion….. As long as he is not a Buddhist, a Muslim, a Hindu or a Jew, the only thing people care about is his abundance of money, and about whether he will follow in the footsteps of the Bush family and promote more benefits for the super rich, or will he care about the ‘little people’ and try to help them…

This reminds me of a story that I recently read in the news.
It was a true story about a business man who said that he works and lives in New York City.
He said that he earns $150,000 per year, and that it may sound like a large income, but that he can hardly finish his year without getting into the minus column.

He said that the new proposition that President Obama has, to tax the rich at a higher rate, should not define ‘Rich’ as someone who earns $250,000 as they propose, because that definitely does not make you rich in NYC today.

He listed in great detail on his financial blog, all of his yearly expenses… His rent, which was HUGE, in one of the most expensive cities in the USA… Taxes, both income and State, His car payments, for his and for his wife’s car… Two kids, one in college for whom he pays the tuition and helps out with living expenses, and another kid in school…. Health insurance for a family of four…. Life insurance, in case he dies, to provide for his family…. Food, petrol, dry cleaning, clothing, grooming, incidentals, utilities, internet, cell phones….. It takes all of his income… Nothing is left…

This man, despite his honesty, got thousands of venomous comments to his blog post.
After battling the hate comments that he got for months, he finally took the post off and closed down his blog.
People called him a ‘rich whiner’, and trashed him with very vicious words.

In his defense, a year later another business man came along and posted the same thing.
He said that he earns $200,000 per year and that it is hardly enough for him and his family to live on, in New York City.

When he was asked if he was not afraid of the brunt of public opinion…. He said “Bring it on!”
He added that every word he was speaking is true, and that he does not live a lavish lifestyle at all… No dining in nice restaurants, and only one vacation per year, that they take in the summer when he and his family rent a small house on the shore of a beach in New Jersey… It is not the expensive Hamptons…. All of this is just the reality of living in the most expensive city in America today.

I could relate to what both of these men were saying….
When we lived in Miami, just the rates of our real estate taxes and the mandatory house insurance (you cannot get a mortgage without it) amounted to $28,000 per year…. Add to it our Federal income tax and insurances, mortgage, cars, utilities and basic living cost and you could understand why some wealthy people resorted to living in rented homes…. It was cheaper than paying those huge real estate taxes.

But the question if you agree or not with anyone’s personal story, does not change the fact that they have a right to express their voices out loud.
If we terrorize people by viciously disagreeing with their opinions and terrify them, nobody but the thickest among us, will even dare to share their stories….

Sometimes I feel that it is good that I am not a famous person…. I do not think that I could handle all the vicious and cruel comments that I see so many thousands of people post on the commentaries and opinions of writers… I would definitely shut my blog down and go quiet….

Some of the best and most famous teachers have gone quiet…. Instead of dealing with the angry people who quickly and mindlessly turn into an angry mob….

The most famous one among them was the Chinese Master Lao Tse, who simply got tired of how critically people took his teachings… He wrote the Tao Te Ching as his last words and Testament…. He mounted his mule and drove off into the desert…..

← About living a blissful life, Gay rights and the new business model
Planning our upcoming trip, and a little about devotional art →