The Pope went down to Mexico, he was looking for a soul to steal 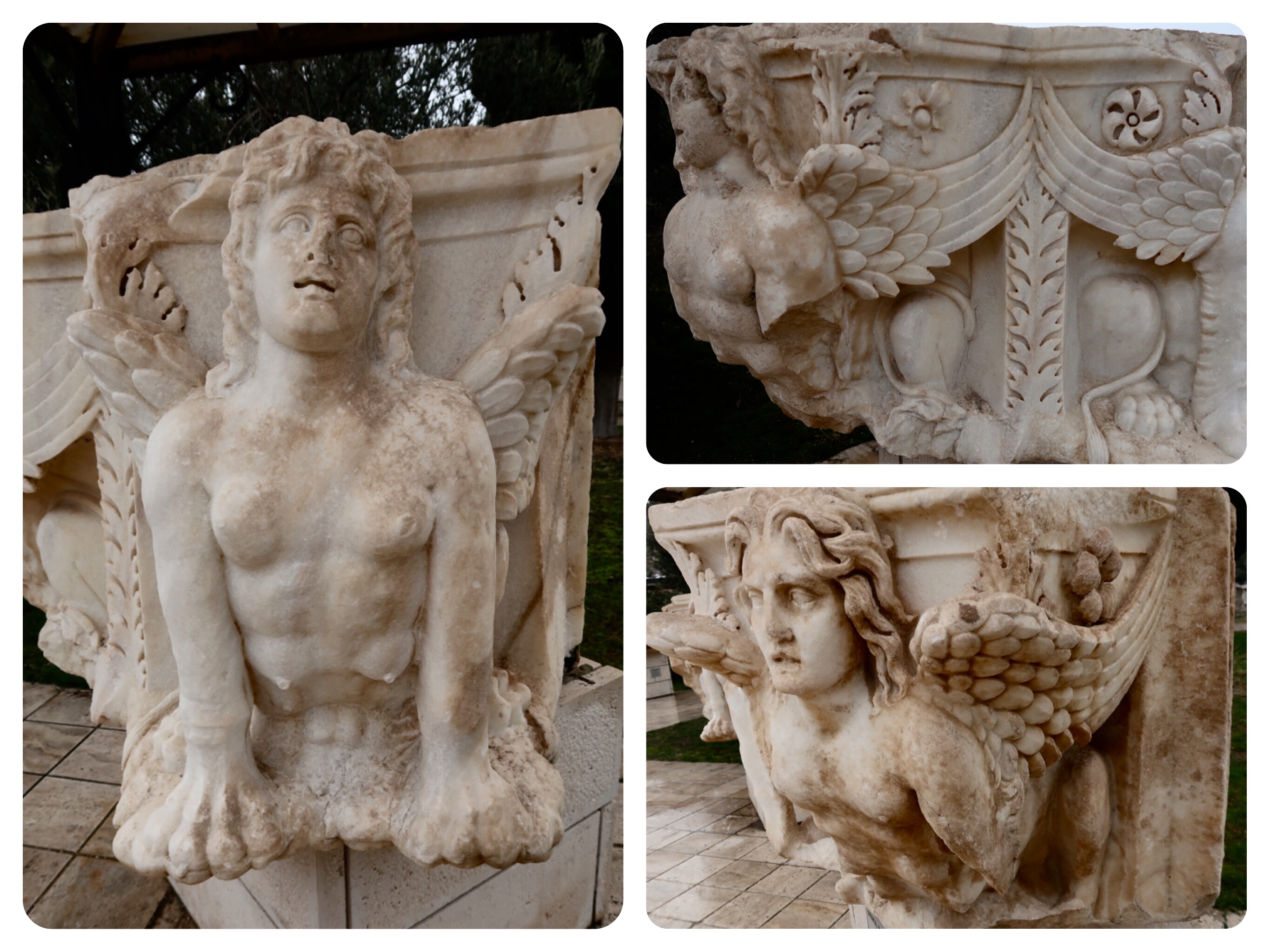 The Pope went down to Mexico, he was looking for a soul to steal

Que Pasa you are saying?
What is it you’re saying?
Why would the Pope go down to Mexico, looking for a soul to steal,
When Mexico is already the biggest Catholic state in the world after Brazil?
Well grab a tea and biscuits and let me tell you how down went the deal.

Up in the Vatican where the food is sublime and the churches are shining in gold,
The Pope opened up the record books.
Not those books which lists the sins of men, but those which pay the bills…

He noticed that donations from Mexico, were slim to say the least
And so he invited his closest bishop buddies, to talk and have a feast.

Let me reassure you, that they did not eat the thin wafers representing the body of Christ,
This is Italy after all… So the wine was flowing and the chef was cooking up a treat.

The Pope was told that the Mexicans were dropping the faith like pigeons.
No, they were not converting to another religion…
Nor were they becoming atheists… Just in case God was real and not a superstition….

People need something to help them face the hardship in life…what is better than religion?
They were simply dropping the Catholic faith…. And becoming Evangelist Christians.

Que Pasa? What is it you say?
Well, the Mexicans got tired of coming to church on their only free day,
After a hard working week, in which they did their best to make their way,
Only to hear that they were sinners, born of mortal sin, now pass the plate and pay!

They hardly have some corn and tortilla to eat, a pepper to put aside…
Maybe a warm beer or a tequila with a dead worm inside…
But they have to give ten precent of their gross wages to the church,
Or the priest would be really pissed…

YES…everything COST SO MUCH in the Catholic church… A wedding… A baby born… Somebody dies… Somebody need comfort… A celebration.
The Catholic faith is just too expensive for the poor Mexican nation.

While the Evangelists do everything FOR FREE!
A baby born?
“Congratulations!” Says the Evangelist priest.
“When do I get to meet him?”

Mexicans have many baby kids, and now they are all blessed FOR FREE.
So are wedding at the church, and so are the funerals.

So the Pope went down to Mexico looking for a soul to steal…
He is hoping to inspire people to stay Catholics… And the Vatican’s books to heal….

← Dot dot dot….or how do we KNOW when something is true
The Positive Fear Of Debt →