Dot dot dot….or how do we KNOW when something is true 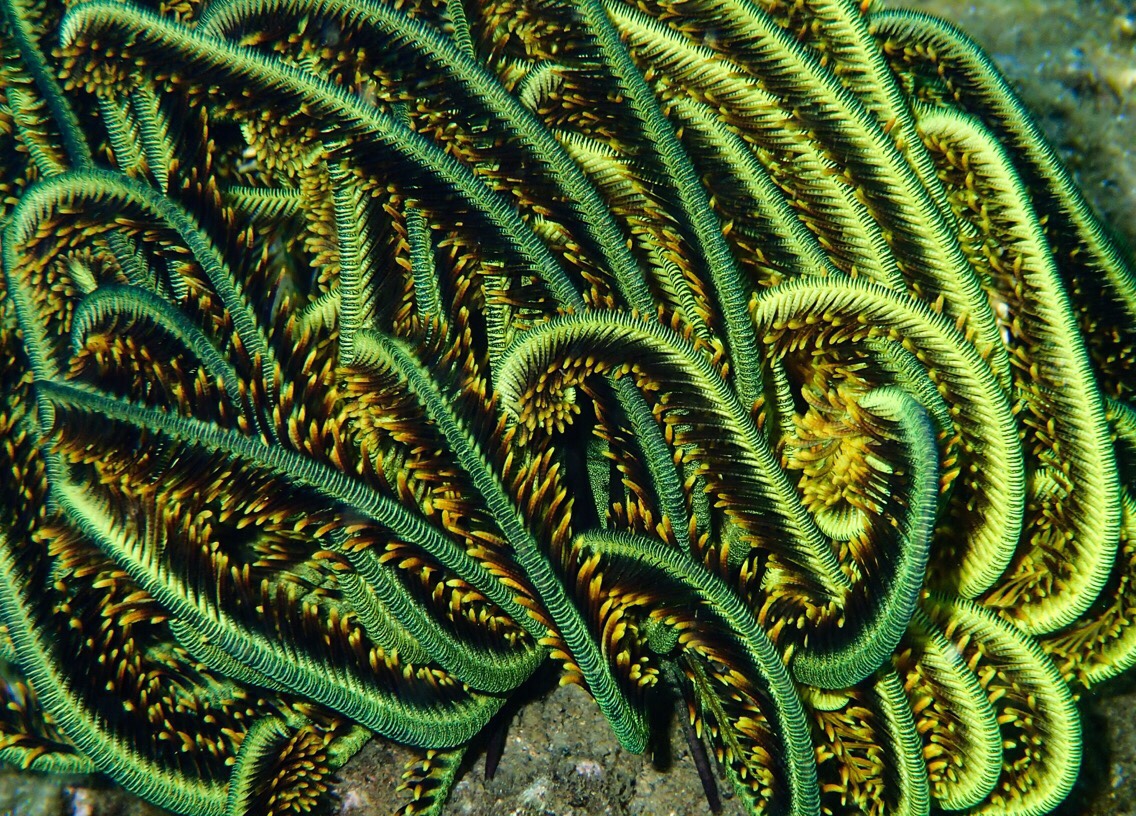 Since English is not my first language, I often ask my husband Jules to proof read my writings before (or after) I post them on my blogs.

This morning after I turned over my iPad to Jules to proof my post, he turned to me and asked in somewhat of an annoyed tone:
“Is there a reason WHY you finish EVERY one of your sentences with a dot dot dot?”

Instead of answering him, I asked him why did I detect anger in his voice….

He said: “Because it is NOT grammatically correct to do so!”

Of course I KNOW that it is not grammatically correct to finish my sentences with dots……. So why do I do it……

I do it because I want my writings to SOUND as if I were SPEAKING to you….

It is my brushstroke….. My musical notes….. My voice trailing off into the distance…..

I do it because I do not want to sound like a “Know-It-All” self assured asshole….

I do it because I want to provoke you to think…. To imagine… To dream…. To contemplate… To consider…..and to RE-consider ideas….

I do NOT want to sound like a stenograph, nor like a person speaking into a dictaphone…

I do it because I often bring up contradictory theories to those which are held as truths by the world, and I do not want to sound as if what I am speaking of, were the ONLY absolute truths….
They may not be “real” to many people holding other ideas.

If an inquiring inquisition ever interrogated me, demanding to HOW do I get my knowledge, what would I say:

“Hmmmmm…. I travel and I read a LOT……and it SOUNDED like the Truth to me… And it FELT correct intuitively to me…. And I attended this lecture in which a person shared his PERSONAL reality experience and I just KNEW and SENSED that he was telling the Truth….. And then I sat on my sofa with a bowl of cherries and contemplated it for many hours….. and I mediated on it….. And an inner Voice that sounded Universally wise to me and not entirely disconnected from myself, added more information….and then when I wrote it…. it just seemed as if I were guided and got Divine directions and help…”

I know that my line of “defense” all sounds like a non sensical mambo jumbo….

So this is why I trail off my voice instead of sounding confident and opinionated.

And I thank the thousands of visitors who read my blogs every month and do not yell at me…. Not for my opinions and not for my many incorrect grammatical errors.

So HOW do we really KNOW that something is true?

Surely we no longer believe the experts blindly….
It is not that we do not trust the experts, even though it is good to be aware that much knowledge is based on limited research, and that some experts are profit motivated or are misguided…. It is just that we trust our own innate ability to detect what is right and what is not.

I believe that we all have an inner compass that is always directed towards the Truth, and when someone is saying something that resonates with us, it is because our inner compass agrees with it.

I will give you an example of something simple.
When I wrote about health, I shared that I rarely drink coffee.
I did not stop drinking coffee because of any specific research that I read.
I simply noticed that after drinking coffee, I felt some unpleasant acidity in my stomach.
It happened right after every time I drunk coffee.
It disappeared after about two hours, but it was very unpleasant.
So when I read a research saying that coffee causes much acidity in the body, I immediately KNEW that this was true, because I experienced it.

It is the same with refined sugars,
I do not have high blood pressure and I am not a diabetic, but after eating a dessert that is overloaded with sugar, almost immediately I develop a headache, or what some call “sugar rush.”

Alcohol makes me tired and devoid of energy.
I fall asleep almost immediately after drinking, and so I KNOW that it does not promote good health.

Milk and most milk products cause me to produce mucus, which otherwise my body rarely produces.
So when I read that one of the reasons that milk is not good for human consumption, is because milk has particles that our digestive system does not have the correct enzymes to digest, I KNEW that it was true.

On the other hand, when I drink a glass of fresh squeezed juice, and notice that I cannot stop drinking it, even though I am not thirsty, I just KNOW that my body must be craving the nutrients that are in that juice.

So when I read that the famous coffee company Starbucks had just opened its new concept store of fresh squeezed juices and healthy wraps, and does not plan to offer coffee in those new concept stores, I just KNEW that somebody in the management of Starbucks, is thinking of the future….

It took me awhile to move beyond blind faith in the educated experts.
My first husband’s step father and his two older brothers, were doctors and surgeons.

Every Friday evening, we gathered to share a meal and a conversation.
I truly enjoyed their honesty and humility.
Often they would comfort one another over losing a patient who “Should not have died,” over a routine procedure.

They would reassure one another that despite all the known medical knowledge, healing does NOT come from medications nor from an operation.

Penicillin may heal an infection in some people, while other people who are allergic to it, might die if they consumed it.

An organ transplant could be well accepted in one person, or it could be rejected by the body of another, and lead to much complications.

Healing is not a direct outcome of medical aid, and we DO have much more innate knowledge than we give ourselves credit for.

This is why mothers in native remote cultures KNOW how to instinctively treat their children….. How animals know how to attend to their babies, even at the first time they give birth….. How butterflies or birds which are born on another land, know how to migrate back to the place where their parents spent warmer seasons….

We KNOW intuitively what feels good….. what feels right and what does not.

Well…. These are my thoughts this morning…..wishing you a most wonderful week ahead!

We have great plans for this coming week.
We plan to attend the Vail Film Festival and we booked ourself into a lovely hotel in Beaver Creek for a few nights.

I hope that we will be able to ski, since it is SO warm now in the high mountains…
The sun is shining every day and the snow is melting fast…

Meantime, I am spending long hours in the studio, because I know that I will not have much time to paint soon enough…..
Jules is taking the time to do some research and to plan our upcoming new adventures for this year….

We plan to roam Southern and Northern Japan in June and July, and later in the year in October and November, to roam the Seven Sister States of North East India plus Darjeeling and Sikkim.

← Can humans regrow a finger or a limb?
The Pope went down to Mexico, he was looking for a soul to steal →

3 Comments on “Dot dot dot….or how do we KNOW when something is true”