The Mystery of the Essenes and the Dead Sea Scrolls 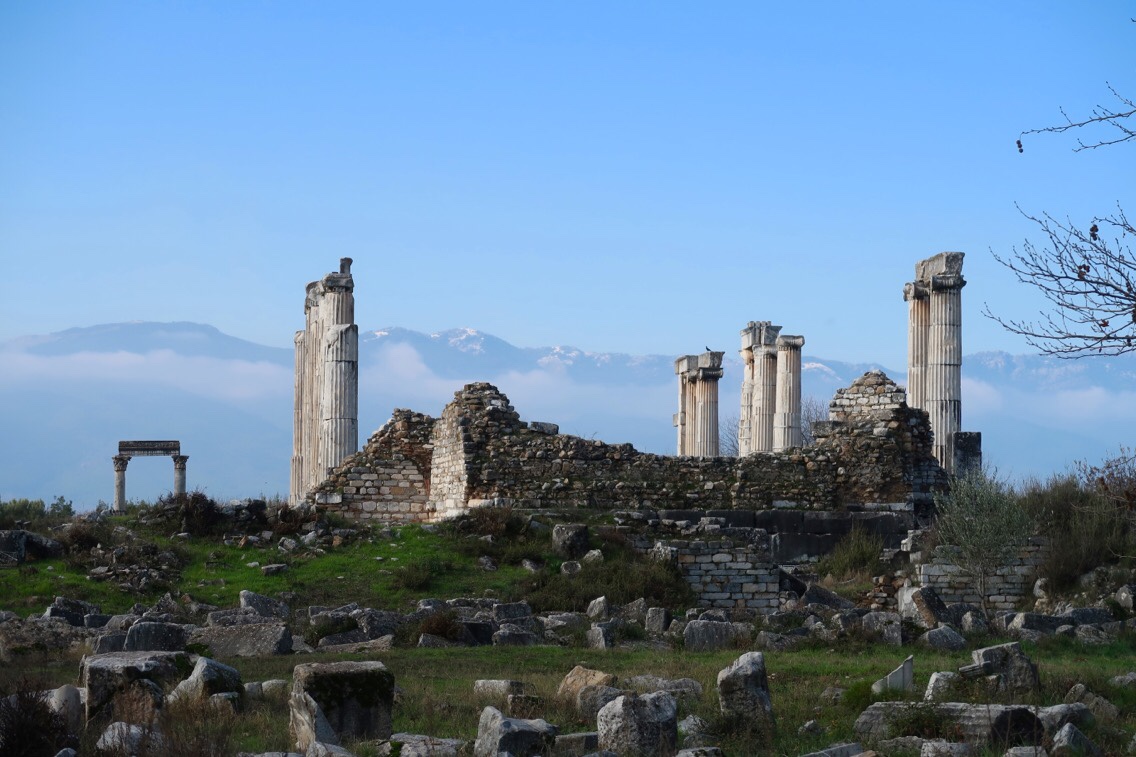 Many spiritual seekers often confessed to me that they feel lonely walking the path of spirituality…..trying to discover the Truth in a world that is so NOT interested in anything beyond the material.

Yes… The world we seem to live in, the material world, is only interested in youth, money, power, politics, conflict, disasters, shallow entertainment and appearances.

Wisely, most spiritual seekers know that following in the path of organized religions, following old traditions and dogmas, does not encourage the mind to become open and free, and so they resort to sifting through bits of Truths, found in wise books, to attending seminars and workshops, and mostly to gaining knowledge through inner access by meditation.

It may at first feel lonely to turn away from a materialistic thought system that seems to be the mainstream way of thinking, and to go it alone… But I would like to reassure you that you are NOT alone, and that it only seems lonely at first, but as you will come to recognize the immensity of power that is guiding the REAL world, you will shortly feel guided, full of joy, and safe from all harm in this illusory world.

Help IS there and it is up to you to trust that it is there and to reach for it, beyond the beliefs in the limited material world that seem to threaten you.

Beyond the three dimensional world, that seems to be bound by time, there is a REAL world that is your true home…. It is awaiting your return…. You can achieve this in a very practical way… by enlarging your understanding….

We often wonder how did the Buddha or Jesus got their spiritual education…. Their knowledge base…. How did they start and with whom did they study….

In this piece, I will focus on the known information about Jesus.

For some of you, who already know this, it will be old news….
But I will still share this for the benefit of those who do not know.

Jesus was born to the Jewish faith, but he got his spiritual training after he joined a spiritual group that was called the Essenes.

The Essenes were a group of highly advanced spiritual people who were born Jewish, but branched out of the traditional religion to understand and to practice higher Truths.

Their lives, code of conduct and behavior, as well as much of their spiritual practice and beliefs, are documented in the Dead Sea Scrolls, which were found in the Qumran caves, located in what is now the West Bank in Israel.

The Essenes lived in their own communities throughout the land of Israel, including a thriving Essenes community in the North, which is the one that Jesus joined when he started his own spiritual journey.

The Essenes were spiritual healers and they were able to move beyond the apparent limitations of the physical world, to help and to heal the people around them.

They did not have any slaves or servants, which was very unusual for people in those times.
The average Essenes lived to over one hundred years, in an era when the average person lived to forty five years of age.

They lived in agricultural communities, cultivating grains, fruits, nuts and vegetables with ease and with advanced knowledge, even in areas that had a harsh desert climate and no water.

They were vegetarians, and they lived simple and harmonious healthy lives.
Men and women were complete equals, and most were celibate.
They used to bathe daily (in an era when most people bathed anywhere from once a week to once a month.)

They believed in practicing the truth together with humility, charity, justice, loving-kindness, and modesty in all their ways.

The Dead Sea Scrolls, which documented the lives of the Essenes, are a collection of 972 texts written on scrolls found between 1947 and 1956.

These manuscripts date from between 200 BC and 70 AD.
The scrolls documented much information about this ancient Jewish sect called the Essenes (miracle workers), and which before the discovery of the Dead Sea scrolls was unknown to the rest of the world.

The Bedouins who had ventured into the Qumran caves seeking shelter and had found those ancient scrolls, suspected the historic significance of the scrolls and the fact that they held much missing information from the Hebrew Bible, plus extra-biblical documents about the life of Jesus of Nazareth.

The Bedouins attempted to sell the scrolls on the antique markets, through a third party agent. At first they were told that the scrolls were worthless…
Some scrolls sold for as little as £7, and some brought a price of $250,000 (sold to the British Museum).
Most of the scrolls are now in the hands of major museums.

The texts of those scrolls were written in Hebrew, Aramaic and Greek, and they were written on papyrus.
Carbon dating at Oxford University in the UK, has proved beyond a shadow of a doubt that they are indeed genuine.
These scrolls have great religious and historical significance.

They include the oldest known surviving copies of the Bible and the New Testament Bible.

According to The Oxford Archaeology:
“The biblical manuscripts from the Dead Sea, includes fragments from every book of the Old Testament, and provide a far older cross section of scriptural tradition than that available to scholars before.

While some of the Qumran biblical manuscripts are nearly identical to the traditional, Hebrew text of the Old Testament, some manuscripts of the books of Exodus and Samuel found in Cave Four, exhibit dramatic differences in both language and content.”

This means that those ancient documents record a different content than the Bible….. Interesting…..
This must be very interesting to those religious people who believe that EVERY word in the Bible is true….

As you know, the Bible is a collection of books… Each recording many versions of oral history.

In the year 1607 AD, King James of England, selected 54 biblical scholars to make a “new” translation of the New Testament Bible.

After three years of work, they presented the world with the version of the Bible that is most commonly used to the present day……….. Except…………

Except…… for the fact that these 54 scholars had left OUT of the new version of the New Testament Bible, dozens of books and historical accounts…

Here is a list of some of the books that the King James scholars left OUT of the Bible:

The Book of Jasher

The Book of Jehu

The Acts of Solomon

Book of the Kings of Israel and Judah

The Book of Samuel the Seer

The Book of Gad the Seer

The Book of Nathan the Prophet

History of Nathan the Prophet

Prophesy of Ahijah the Shilonite

Visions of Iddo the Seer

Acts of Shemaiah the Prophet and Iddo the Seer

Acts of Jehu Son of Hanani

Acts of the Seers

Midrash of the Prophet Iddo

Midrash on the Book of Kings

Book by the prophet Isaiah

Vision of Isaiah the prophet

The Book of the Wars of Yahweh

If you Google the “Missing Books of the Bible” or the “Essenes and the Dead Sea scrolls”, you will find much interesting information.

I will end with a link to a very informative video on YouTube about the Essenes:

← More about the subject of health
Re-Discovering Your Divine Personality →