Examining the concept of Respect and Loyalty 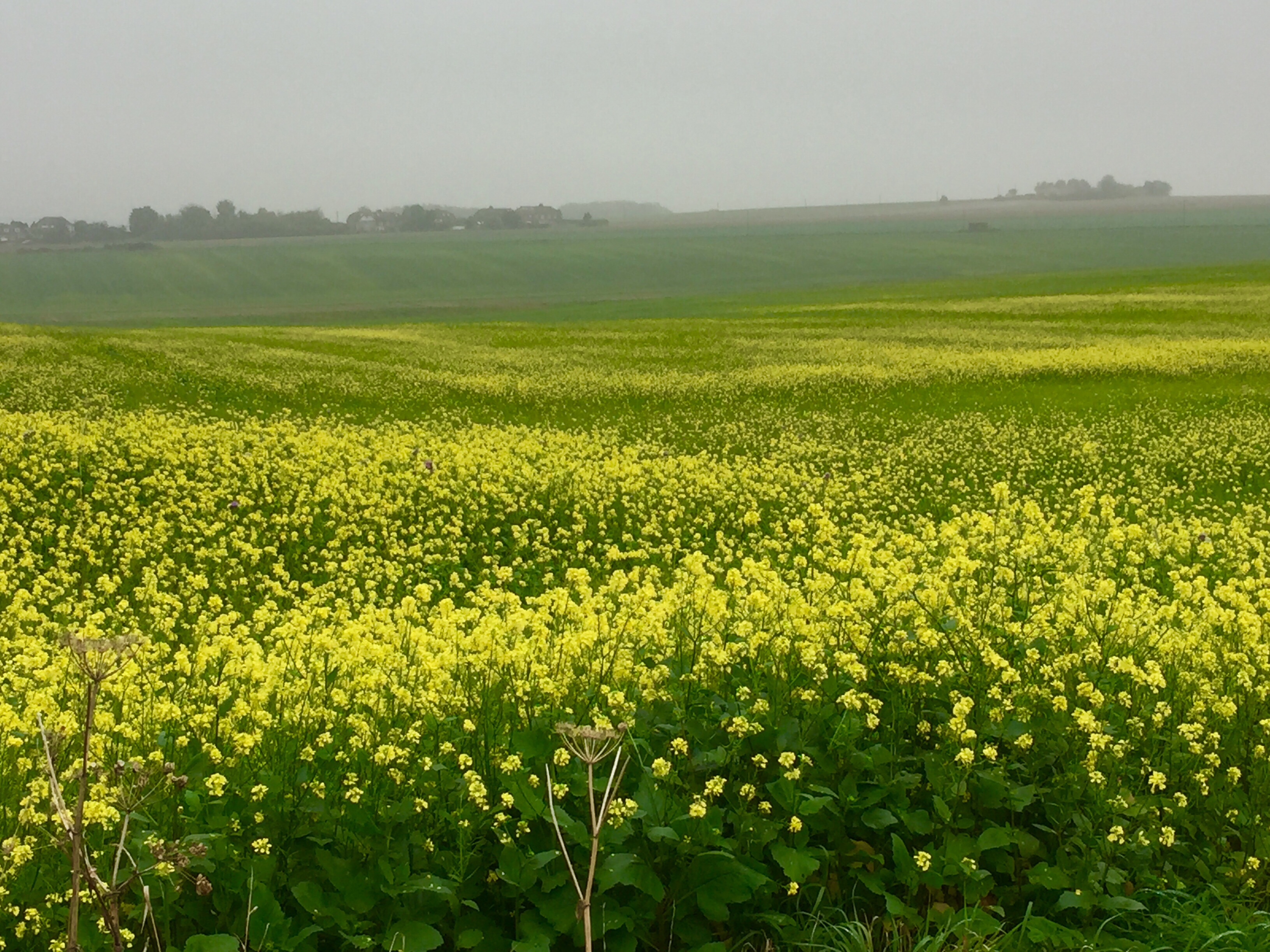 You usually “respect” others because you want respect yourself.

The last thing you want, is for your children to point out your inconsistencies, and so you respect your own parents, even though you really wish to point out, that many of the things they are saying, are simply incorrect or can lead to much pain.

So you continue the cycle of behaving in a way that does not promote growth or change…and even stifle your own free thinking mind.

Respecting others, should be a GIVEN.
Of course you honor and respect their place in the world and honor the core of their being.
They are holy, as you are…… And as is everyone else.

But you do have a responsibility to yourself to stop doing things out of “loyalty” to family, or to others, by not challenging their ideas, and start being loyal to yourself.

What passes for “respect” in our societies, is NOT honoring the light in each one of us, but instead, it is patriotism, loyalty to your religion and family, to your traditon, by never contradicting our elders, our family, our leaders and our superiors…..

Loyalty to family, no matter what, is a BIG mistake and a hindrance to many people’s growth.

We want the comforts, privileges and joys that comes from “sticking together”, because this way, we imagine we can handle life’s storms better.
This concept taken to extreme, is what guide the Mafia of organized crime…

Organized religions, are another form of stifling individuality, for the sake of being agreeable and respecting your traditions and the family you love…

Many of the world’s spiritual figures, disobeyed their parents and went to find their own truth, by following their hearts.

These spiritual teachers, left to discover their own truth, against their parents wishes.

Jesus of Nazareth, had to leave his family and during his spiritual search and growth, he disconnected completely from his family.

Despite the fact that followers now see Mother Mary as a symbol of compassion and pray to her, the truth is that during his teaching times, Jesus refused to let her and his brothers into one of the houses he was preaching in, saying that his REAL family, were already in the room with him…
Saying that his real family were those who embrace the Truth… That those were his brothers and sisters in GOD…

The Buddha, used to be a royal prince, before he left it all to seek for the Truth.
After his enlightenment, he went back home and his father the king, berated him and called him a beggar and insisted that instead of perusing spiritual nonsense, he should return to his princely duties.
It required a show of fire and light, to convince his father that the Buddha was on the right path…

The concept of “loyalty” and of “respect” are both true, if applied with the correct connotation and with mindfulness.

You should first seek the HIGHEST Truth, and be vigilant and open minded, and walk with no fear.
This is where you true loyalty should be invested in.

Loyalty to others and their limited traditions, misbehaviors, and misinterpretations of conduct of behaviors, that are NOT in alignment with the Truth, with the heart of LOVE, is NOT a good idea.
It can lead to following many wrong ideas, out of loyalty and love to your family or to your people.

Your loyalty should be first to what you know in the chambers of your heart, to be the highest truth…
That ALL men are equals.
That nobody is truly evil, and that everyone deserve a second chance….

That we are ONE with one another and ONE with the earth…
That kindness, love, equality, respect, honesty, caring for others and for yourself, gentleness, humor and fun, are all virtues.

One must cultivate the spirit of ease, and calm,… of peace and love,…… of kindness and of gentleness,….. of a light heart and of an open and vast mind.

Respecting others, (and yourself) require believing in their unlimited potential,and not projecting on them and not “boxing” them into compartmentalized moulds, based on your judgements of their past behaviors.

Trust people…..
Trust yourself….
You have not even BEGAN to uncover how magnificent you TRULY are…
And what wonderful things you are capable of…..
And so is possible for everyone else…

P.S.
For the Catholics among you, who question,
Did Jesus Have Brothers and Sisters?

There is a common misconception in mainstream Christianity that Jesus Christ was an only child.
In particular, the Catholic Church teaches that it was impossible for Jesus to have brothers and sisters because of the supposed “perpetual virginity” of His mother, Mary.

“When He had come to His own country, He taught them in their synagogue, so that they were astonished and said: ‘Where did this Man get this wisdom, and these mighty works?
Is this not the carpenter’s Son?
Is not His mother called Mary?
And His brothers James, Joses, Simon, and Judas?
And His sisters, are they not all with us?
Where then did this Man get all these things?’
So they were offended at Him.
But Jesus said to them: ‘A prophet is not without honor EXCEPT in his own country and in his own house.’
Now He did not do many mighty works there, because of their unbelief.”
(Matthew 13:54-57)

From this passage we can draw a number of conclusions:
Jesus had four brothers
Jesus had at least two sisters
Jesus and His six or more siblings had a common mother.

These are more verses identifying the family relations of Jesus Christ.

“While He was still talking to the multitudes, behold, His mother and brothers stood outside, seeking to speak with Him.
Then one said to Him, ‘Look, Your mother and Your brothers are standing outside, seeking to speak with You.
But He answered and said to the one who told Him,
‘Who is My mother and who are My brothers?’
And He stretched out His hand toward His disciples and said: ‘Here are My mother and My brothers!
For whoever does the Will of My Father in heaven, is My brother and sister and mother.’”
(Matthew 12:46-50)

← A bit about hard work, and a bit about Helen and Scott Nearing
Believe it or not, nursery university →