Believe it or not, nursery university 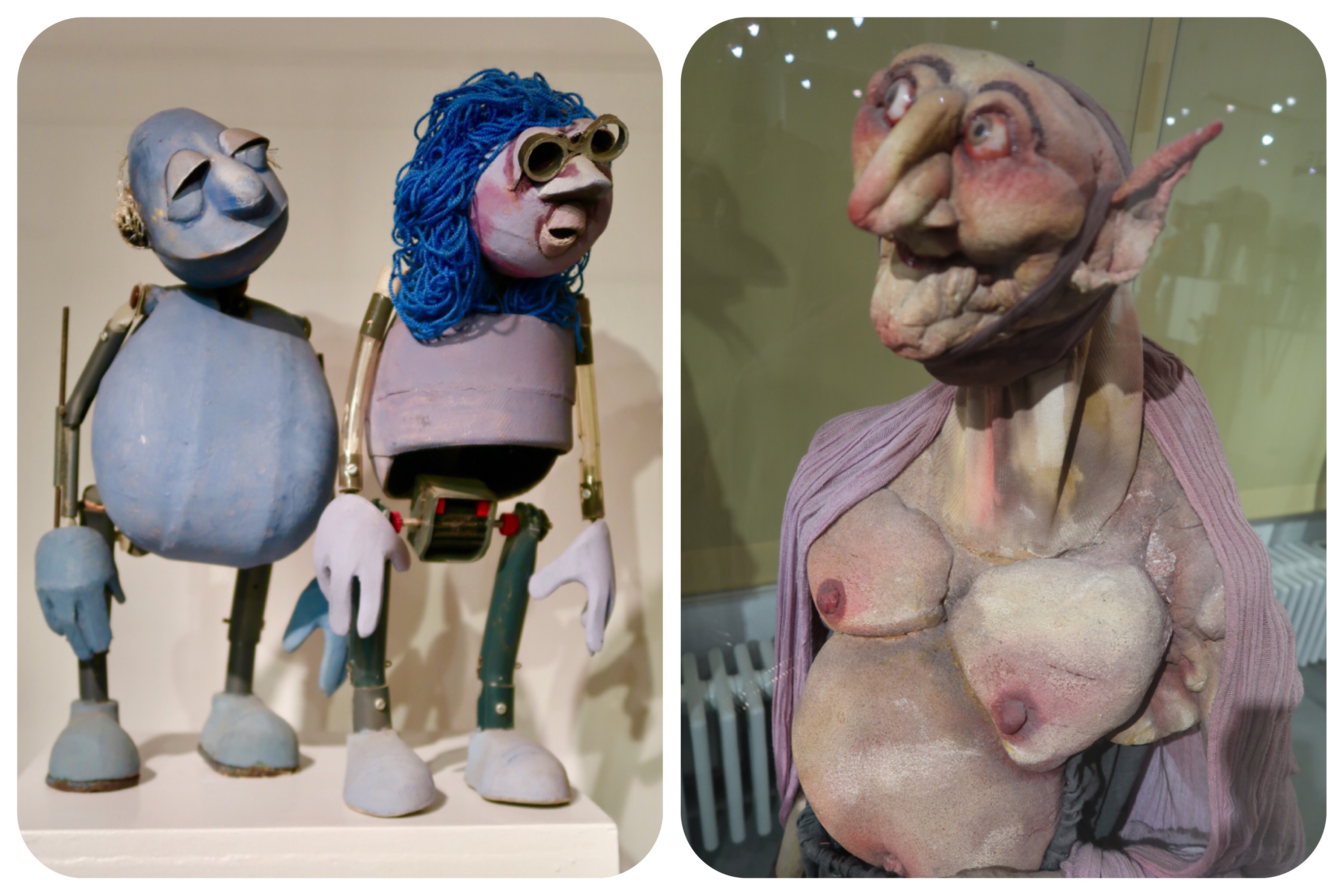 What do you get when you cage together 8.3 million people on a small island?

You get people who are lost in their own illusions, made so high in the sky, that they cannot see the ground any longer, nor remember the true meaning of a soulful life.

I am talking about New York City.
I once lived in Manhattan, and in just two weeks, I am planning to visit there again.

While living there, I found that living in skyscraper buildings, made me lose touch with my core, as well as with the earth.
I felt more imprisoned than happy most of the time, and I craved to be outdoors surrounded by Nature, most of the time.

The city encapsulate you, and since it is a self supporting material and social systems, you comply, and quickly forget that there are other options to life.
Instead, you go about your days fitting into the system.

In Manhattan, I felt a strong sense of disconnect, that came from living unnaturally.

I missed enjoying the sunshine and yearned to be in a remote places, with no one around… I missed the salty ocean… The mountains… To see some natural beauty around me…

And above all, I yearn for quiet, away from the “soup” of wrong ideas and meaningless pursuits…

I remember the first time a boyfriend suggested that we go skiing together.
I did not know how to ski, nor had any ski clothing.
We rented for me some boots and junky skis, and with a pair of jeans, and a winter jacket, we made it up the ski lift.

My boyfriend suggested that he will hold me between his legs, and we will ski down the mountain this way.
Needless to say that the minute we escalated, we both fell and rolled down the slope, flipping about all the way.

My New York boyfriend helped me up, looking at me with worry and concern in his eyes…. After all, we just flipped and tumbled a great deal…
But I was in HEAVEN.

I remember the words that came out of my mouth: “Wow… This is SO cool…. This is so much fun….. Rolling in the snow… I miss rolling on the earth so much……Being at one with the mountain…. At one with the earth…. It is SO AWESOME….. Can we try again?”

Later, my boyfriend confessed that this was the moment he fell in love with me and knew that he wanted to marry me.

I asked why was it so endearing to him….
He said that once he took another New York girlfriend skiing, and when she fell, she gave him A very hard time over it.
She was frightened after it, to the extent that she just wanted to go home immediately.
Only because they booked everything ahead, she agreed to sit in the bar at the hotel all weekend, drinking and moaning.

During the tine I lived in NYC, I found that I was confused and unbalanced.
I put too much effort on work, on my appearance, on socializing and the practicality of making a living, and left very little time to meditation, wholeness and soul searching.

Before you say that this is very individualized, and that one COULD find inner peace even in a busy subway, let me tell you WHY I am remembering all of this and talking about this subject.

Yesterday night I saw a documentary called “Nursery University” and it took place in NYC.

It followed dozens of couples, that are a part of thousands of couples, who are trying to get their toddlers into pre school nurseries in this crowded and privileged city.

The toddlers are only 2 years old and they will attend one of these day-care for 2 years, before going to kindergarden.

But this is NOT the hardest part…., in a city in which most people can afford the tuition, the problem is allotted space.

Then if you did win an application, you are invited for an interview, in which you will be scrutinized and your child will be examined and judged by how he plays.

If you sign a “first commitment letter” saying that you will absolutely send your child to this nursery if you’ll get accepted, you are allowed to submit an application for their consideration.

In order to help you navigate the eleven preschools available in Manhattan, there are consultation agencies, and seminars, that will help you find out which ones are more “elite” than the others.

Most parents submit anything from six to eleven applications, and they have to do so a year BEFORE the toddler attends, which means that they have to start this arduous process when their child is only 1 year old.

Now listen to this…. parents submit their child’s RESUME or as it is known in other parts of the world as CV…..
Mind you… For a ONE year old.

Parents do whatever they can to pull strings to get accepted…
A nationally famous case, was of a a telecommunications analyst, who manipulated stock prices just to get his kid into a pre schools nursery in the city.

Parents lose all sense of balance and reality and they put unbelievable efforts to fill these application forms with impressive, yet not boasting details.

They attend meetings, seminars and lectures, by people who wrote BOOKS about the subject of how to enter preschools…
Believing with all sincerity, that what nursery their toddler attends, will give their kid a better chance at a later elite university.

Some parents cried, as they opened rejection letters, truly believing that this is a MAJOR life’s setback…

Some parents who have twins, have to pay $80,000 a year…. For the privilege of sending their still diapered pooping kids, to these preschools.

I watched this documentary with my mouth open…

If you told me that it is so, I would have laughed and not imagine that it is possible that you will be telling me the truth…
That it is even remotely possible that people will lose their bearing on reality of what is insane or good, to this extent….

You may think that it is the availability of money, which twisted their minds, but it is not so in my opinion.

Even parents who could not pay, still applied for financial aid, and still went through the whole insane process in the same arduous manner…

In my opinion, It is the isolation from other realities and other point of views.

It is the social ties that they have, in which nobody thinks differently, and everyone is convinced that this is normal…….. or that this is just the way things are…
And so they shrug their shoulders in the “What can you do?… It is the reality of life in the city…..”

When I went to bed, I reflected about how much we can get diverted, by living a life of pursuit of material comfort…

I recalled the Zen story in which Zen master Ryokan (1758-1831) lived in a very simple little hut below a mountain.

One evening a thief came to the hut and found that there was absolutely nothing to steal.
So he went off into the night.

Ryokan caught up with him: “You may have come a long way to visit me, and you should not return empty handed.
Please take my clothes as a gift.”

The bewildered thief took the clothes and slunk away.

Ryokan sat naked, watching the moon. “This Poor fellow,” he mused, “I wish I could give him this beautiful moon….”