A bit about hard work, and a bit about Helen and Scott Nearing 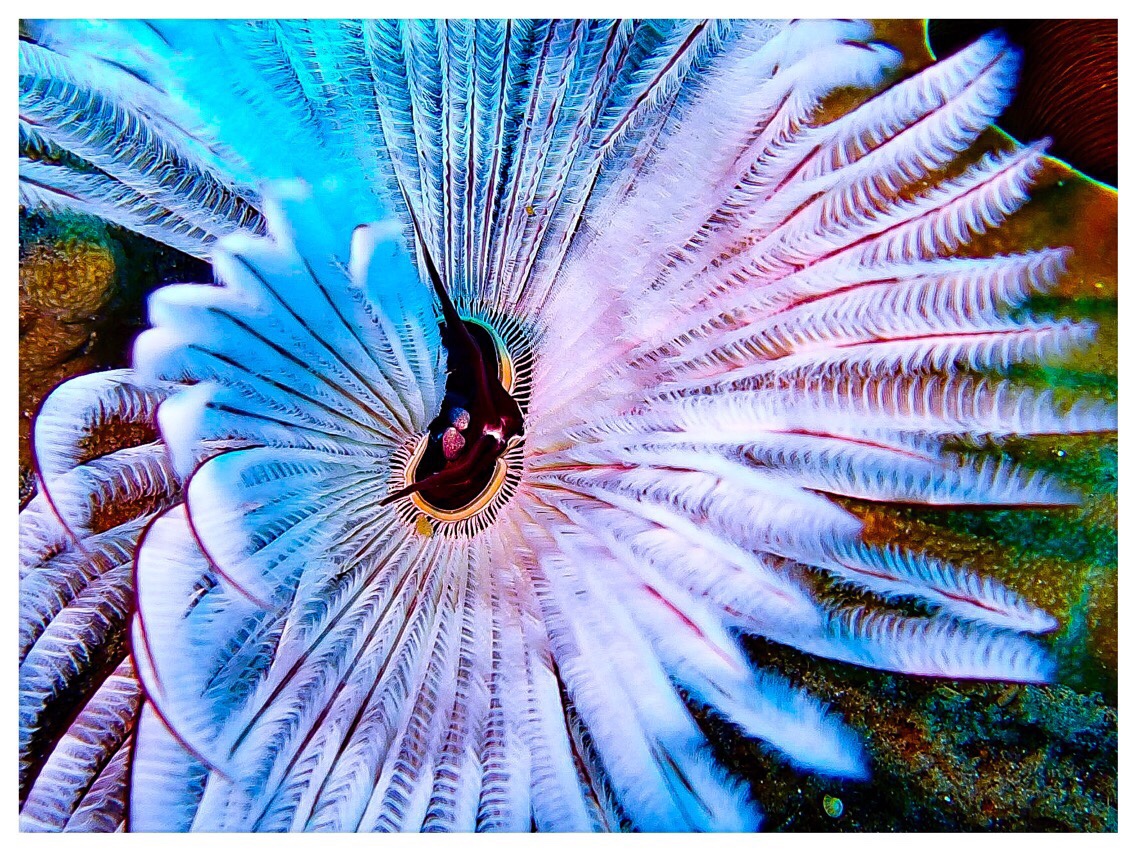 People like to talk about the truth, even to listen, contemplate and read about it… But not many actually follow through and live it.

Years ago, I heard in a lecture by Helen Nearing, about her observation of people who search for meaning, of the good life and and of truth.

She mentioned that people are MORE interested in attending lectures about the truth, than actually doing all the hard work that comes with it.

Change requires much discipline and daily application.
If you wish to be a compassionate person, you must not allow rage filled thoughts to nest in your mind…

You may want to keep on seeking for clarity and inner calm, until anger and frustration, are NOT the first responses to things that you do not like, or that bothers you….

It is very possible, through meditation, self examination and inner contemplation, to cultivate a bliss- filled- mind, that is not easily shaken.

It is possible to educate and calm your emotions, to a degree where it takes awhile for you to pull out any angry or hurtful feelings, and then when they do rise up, they do not come impulsively, but by choice, and you bring them into the light so you can examine them.

For those of you who are not familiar with the names,
Helen and Scott Nearing, were an American couple who moved into a farm in Vermont, to live close to the land, and search for the meaning in life.

Scott wad a trained economist and a college professor, a socialist and a pacifist.
Helen grew up in an economically comfortable family of Theosophists, and as a young woman had a romantic relationship with J. Krishnamurti.
She was vegetarian and was trained as a musician, before moving into the agrarian life with Scott.

During the Vietnam War, the Nearings joined more than 400 other writers in signing a statement, published as a full page ad in the New York Post, declaring their intention to refuse to pay taxes to finance the war.

The Nearings began their simple life on an old farm in Vermont in 1932, in the pit of the Great Depression.
They left the cities in search of a more authentic, and self reliant life.

They were impressively hard-working and self-reliant, but often sought cooperation with neighbors.
The Nearings offered an almost “open-house” situation on their land for several decades, so that visitors could experience this way of life and learn a bit from them.
They later moved to Maine, settling on their “Forest Farm”, where they lived the rest of their lives.

They wrote books about living simply, took in volunteers who wanted to learn about organic farming and they gave lectures for many years.

Some say they inspired the back-to-the-land movement that began in the late 1960s.

Helen and Scott were devoted to a lifestyle of giving importance to work, on the one hand, and to contemplation and play, on the other.

Ideally, they said that one should divide most of the waking hours into 3 blocks of 4 hours:

They clearly honored manual work, and viewed it as one aspect of the self-development process that they felt life should be.

They did not keep any farm animals, nor believe in domesticating any pets and animals.

Their New England climate sometimes provided as few as 100 frost-free days per year. For people aiming at self-reliance, this was a big problem.

They began to experiment first with cold-frames and later with greenhouse.
At that time, there was virtually no personal experience with greenhouses in their area and little accessible literature on the subject.

In Vermont, the Nearings made maple syrup and maple sugar from the maple trees they tapped; these maple products were a source of cash income for them.

During a period when it was becoming standard practice to use manufactured fertilizers and pesticides, they pursued the organic approach to food gardening.

When they moved to Maine, without sugar maples to provide a cash crop, they cultivated blueberries.

The Nearings built their own stone structures on their land, in which they lived.

They believed that a person seeking to know the joys of life, needs to know simplicity.
That one must reduce his/her cravings and wants, and to adopt a lifestyle in which one can provide for himself/ herself.

Most of what they grew, was used for their own consumption and for their volunteers and not for sales.
They believed in non-monetary return from their organic horticulture.
Their lifestyle and philosophy appealed and inspired many people.

On a personal note, I have to admit that myself….. I fluctuate…

I love living on the land, in quiet remote rural places, away from the busy soup of thoughts, noise, cravings and ideas of the cites, but I do love to visit big cities, to enjoy the food, the people and the arts.

I am NOT in love with hard labor on the land, although when I do it, I feel rewarded and connected to the earth.

I do not like clutter, and much prefer clean empty spaces.

At times, I feel that wants and cravings should be minimized, so we do not have to work so hard and so long, in order to earn money, and then save it… Only to spend it again so fast…

On other times, I feel that earning money is so easy….if you know how to work with Truth principles and to manifest… So why should I be so worried about spending it?….

I do believe however, that hard work should be exerted in guarding your mind against wrong thinking.

I believe in being vigilant in learning about who you are, getting to know and heal your patterns and about manifesting your ideals in your daily life.

I believe we need to be diligent about change, until we live fully in alignment with our best ideals.

I will end with the idea that I started with, in the form of a famous joke:

In a large hall a group of people gathered.
There were two doors.
All of the people lined up in a long line, in front of one of the doors, that had a sign saying: “A movie about Heaven, followed by a lecture about Heaven.”

The other door, which had nobody interested in front of it, had a sign that simply said: “Heaven.”