A salute to Ralph Waldo Emerson 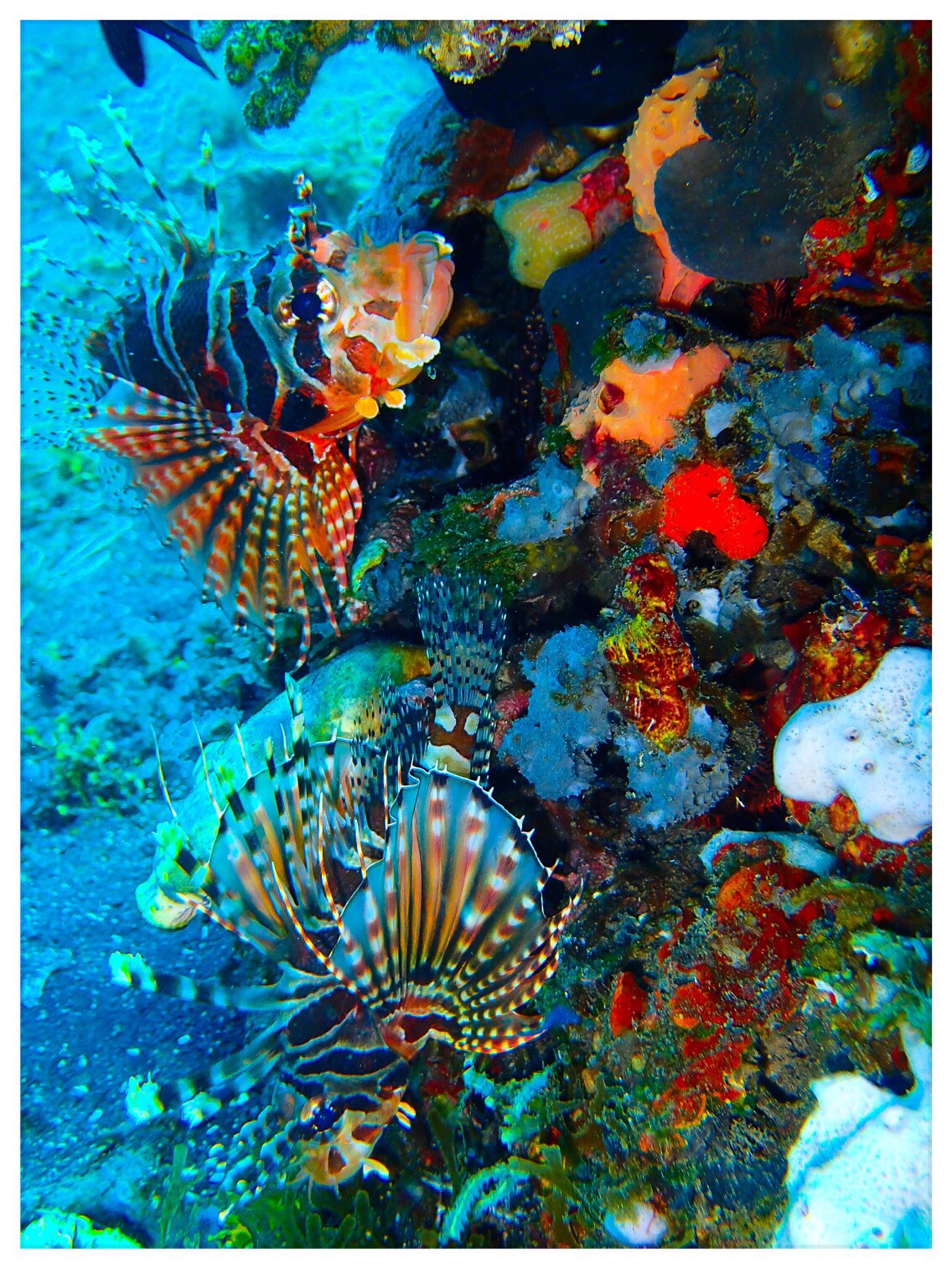 Recently in my studio, as I am painting daily, I took to listen to the poetry and essays of Ralph Waldo Emerson.
Especially the old collection called “The Spiritual Light Of Emerson.”

Emerson was a deeply spiritual man, yet not at all with a tendency to take things for granted.
He examined and checked everything before adapting it into his belief system.

Born to a Unitarian family, Ralph Waldo Emerson had a very expanded view of God.
He believed that one should seek for the answers of Life and God, ALONE, and not to subscribe or follow any religious creed.

He spoke often about the need to rely ONLY on your own inner wisdom, and not to blindly follow leaders, teachers, any doctrine or any teaching, without putting it to the test and examining it on One’s own.

Born in the 1800’s his writings have somewhat of a baroque prose style, which I find peaceful and charming.

He spoke about the need for “Self-Reliance” (1841), for governing One’s own mind and of the ability to find everything you need WITHIN yourself.

Emerson declared:
“The fountain of ALL good” is WITHIN yourself”
“Obey thyself”
“Judge for yourself, reverence thyself.”

Emerson’s conviction that an individual should obey himself and the dictates of himself alone, was not common in those times.

He said:
“What I must do is all that concerns me, not what the people think…. I shun father and mother and wife and brother when my genius calls me.
I would write on the lintels of the door-post, Whim.”

He also said:
“Insist on yourself; never imitate.”
“Each person should act from himself, tossing the laws, the books, idolatries and customs out of the window….

And here are some of my favorite quotes:

“A man contain ALL that is needed for his government WITHIN himself.
All real good and evil that can befall him,
Must be from WITHIN himself.
The purpose of Life,
Seems to be to acquaint a man with HIMSELF…”

“…. The HIGHEST revelation, is that God, is in EVERY MAN…”

About the search for God, Emerson discouraged people from joining any religious order or listening to priests:

“….Let me admonish you…to go ALONE,
To refuse the good models,
Even those which are sacred in the imagination of men,
And to dare to love God
WITHOUT a mediator
Or veil.”

“Let fashion,
Custom,
Pleasure
And money,
Are nothing to you…
Are not bandages over your eyes
That you cannot see…
But live with the privileges of the unmeasurable mind…”

Emerson disliked organized religion.
He observed that people are so unexamined and childish, when it comes to speaking about God and philosophy.

Otherwise intelligent people in many ways, they fall to their knees with religious fever, speak with no intelligence and make no good sense… He said that in the past centuries, Jesus’s name, was not spoken of, but “PLOWED” into the subconscious of men…

…”Religion…
A tradition received with awe,
But without correspondent actions of the receiver.

Then you find so many men,
Infatuated on this topic.

Wise in all other matters,
They lose their heads
The moment they talk of religion.

It is the sturdiest prejudice
In the public’s mind,
That religion is something by itself.

A department distinct from all other experiences
And to which the tests and judgements,
Men are ready enough to show on other things-
Do not apply.

You may sometimes talk
To the gravest and best citizen,
Yet the MOMENT the topic of religion is broached,
He runs into childish superstition.

His face looks infatuated
And his conversation is.

When I talked with an ardent missionary,
And pointed out that his creed,
Found NO support in my experience.

He replied:
It may not be so in your experience,
But it is so in the OTHER world (heaven)

I answered:
Other world?!
There is NO other world!
God is ONE
And OMNIPRESENT…
God is HERE,
Or nowhere, is the whole fact…”

I love his practical mind, yet not rigid and very artistic, creative and individualistic.
He shared a story about the times in America, in which the presiding priests used to visit local farms, to say a blessing and a prayer, before the planting season.

A new England kind priest, came to say a prayer for a local land and Emerson tells that the priest said:
” This land does not need a blessing and a prayer…
It needs more MANURE….”

Be practical and down to earth…
Spirituality require you to be living in the moment and very mindful,
Do not shun labor and work,
And to be grounded.
There is NOTHING airy fairy about the Truth,
It is a corrected perception from wrong thinking, into right, light filled thinking…
It is NOT a fantasy…. But an eternally loving and safe truth…

← The “story of the lawns” in NZ and around the world
A bit about hard work, and a bit about Helen and Scott Nearing →