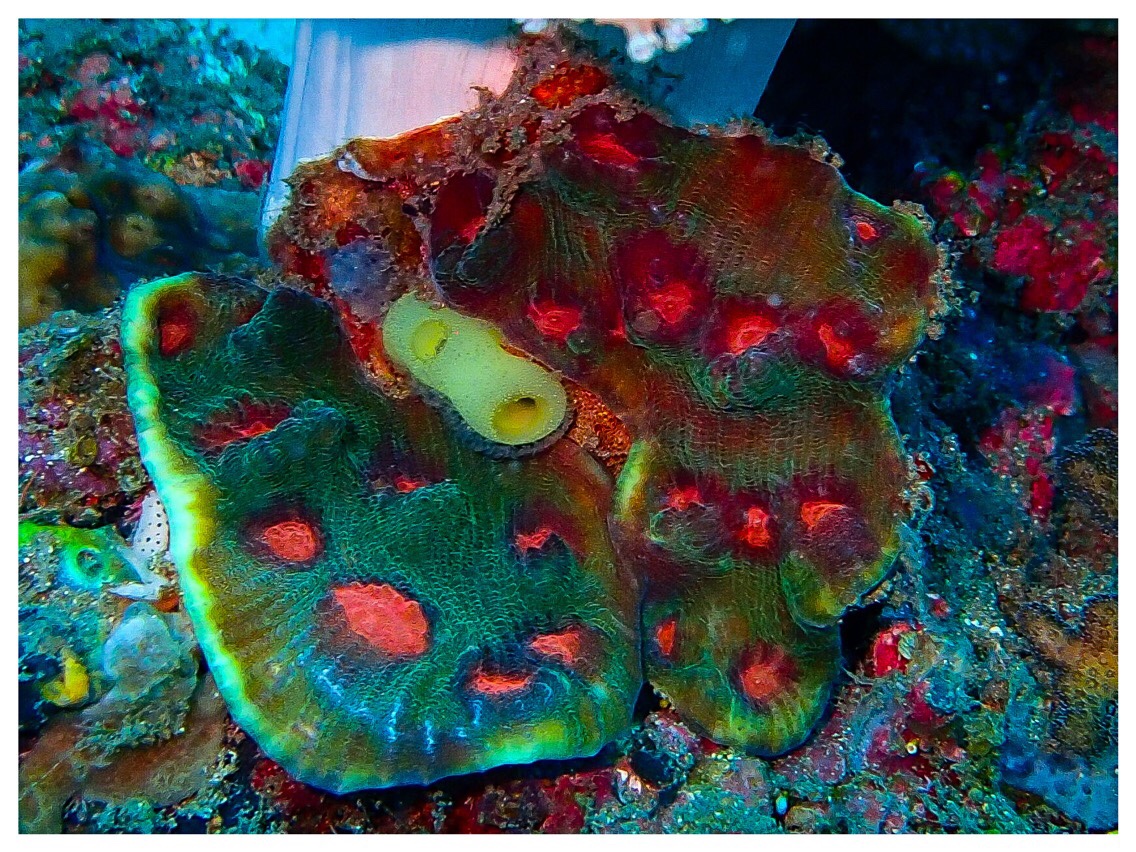 Recently, I got an invitation to listen to a lecture about “Silencing your inner critic.”

I wrote before about this subject, because I believe that it is an important issue to contemplate, in order to live a productive and creative life.

In order to be a writer, or an artist, you have to be able to create…and in order to create continuously, you have to move beyond your self doubts, and ignore the voice of your harsh inner critic.

Constructive criticism, or an inner notion of what you can fix or do better, is important and even needed, in order to produce quality work.
But the harsh inner critic is not aiming at helping you… It is there to STOP you, and it is up to you to move beyond it.

The reason that I felt inspired to write about this subject again, is because an event last week reminded me that it actually goes beyond silencing your own INNER critic… It is important to silence the voices of harsh critics OUSIDE yourself as well…

When you create and continuously put your work out into the wide world, in the form of blogs, or posting on FB, poetry groups, etc, you are bound to encounter all sorts of personalities.
The more your ideas are out of the ordinary, the harsher the criticism…

The web is filled with people who have harsh ways in which they express themselves and operate.
Some live in a harsh inner environment, and they are used to harsh manners of relating to others.

I encountered last week, a form of harsh criticism from a person who repeatedly disagree with my beliefs and points of view.
He wrote to me a very jarring response, telling me what I SHOULD have done, and how wrong I was.

His choice of words was hard and uncompromising.
I was wrong and that was that!

I felt my heart sink…
In the past, I tried to reason with him, and explain, elaborating on my points of view, and why I operate the way I do.
But this time I heard an inner voice, telling me not to bother…
It asked me why is it that I feel that I have to explain myself and justify my beliefs and actions to every Tom, Dick and Harry?

This inner voice said “Just Don’t! let it go… Let HIM GO”
And I listened. I deleted him from my friends list, and did not sit to formulate a long response to explain my views.
It felt very liberating and as a sound decision.

With years of experience of fighting with my inner demons, I became a warrior of a sort.
I learnt to navigate the creative waters, and to discern when there is a lesson waiting for me, that is worthy of my attention, and when someone is just dumping on me his or her issues.

What replaced my own inner harsh critic, was a series of guardians and supportive voices, that are there to help me, should I need inner council and support.

You see, we often try not to hurt other people’s feelings, without realizing that at times, we end up compromising our own feelings, and hurting ourselves.

Creative People like artists, poets and writers, are bound to encounter critics.
They may have in their circle of friends, (on the Internet, or in their physical lives,) people who use harsh words to criticize them.

I suggest you treat the harshness whether it is coming from your inner critic, or an outside harsh voice, with the same grain of salt.
Do what you need to move pass any voice that puts you down.

You do not have to listen to it, ESPECIALLY if you feel that it does not have any merit.
It is your choice if you still wish to keep this person in your circle of friends or not.

Remember that when you argue with your inner critic, no matter how harsh it may sound, you are still in control of the conversation.
But by arguing with another person who is criticizing your thoughts, belittling your beliefs or harshly criticizing your actions, you are putting yourself in a very difficult situation, and allowing yourself to take in this harshness, that can escalate into an argument and can leave you with energies that you will need to process later.

I would summarize by suggesting that it is best never to think along the lines of criticizing other people… Focus on establishing what you believe is right, in your own life.

Never offer harsh words of criticism or otherwise…..
And…… terminate relationships that take you out of your elements, or that put you in painful situations, and leave you confused and unable to deal with them with grace.

← What do the things you truly want, look like?
The veil of dreams →