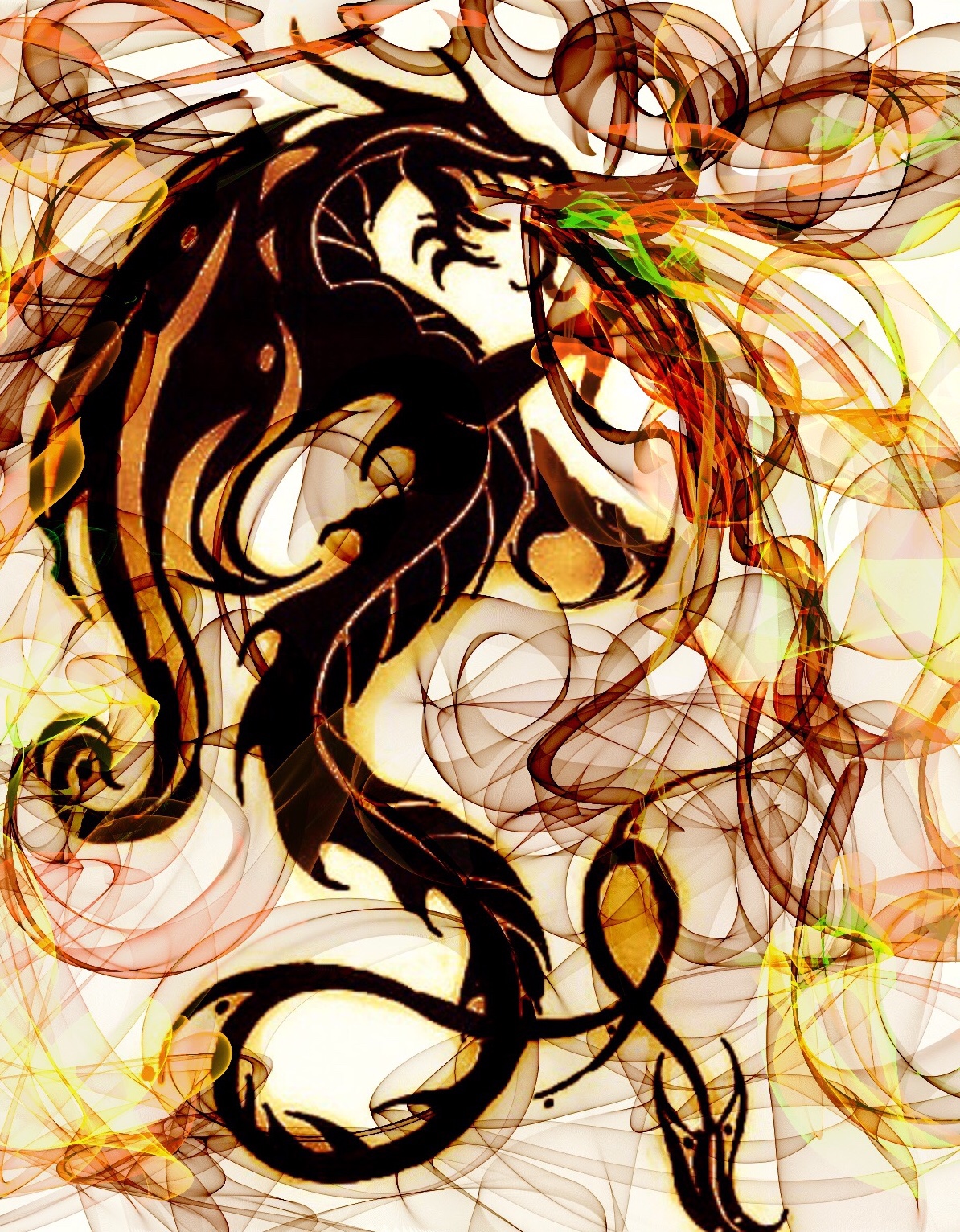 While traveling in rural China along the Ancient Silk Road, it occurred to me that the most boring towns we saw along the road, were those which were populated by the Han majority of Chinese people, and were totally devoid of any art, and in which no religion was cherished.

These towns had nothing to offer the visitor, aside from grimy eateries.
No tea houses to relax and refresh your spirit, and nothing to look at, or enjoy.
The locals had no cherished customs, no traditional clothing, or anything to add beauty and color to their towns or lives.

In contrast to the many towns which were so rich in minorities, and filled with beautiful history, colorful traditions, and interesting sites, these were grimy towns in which the people lived in dingy houses, worked in all sorts of factories or small industries, and lived lives with almost no joys, comfort or pleasure.

I reflected upon what caused this in China…..
Chinese people lived with beautiful religions like Taoism and Buddhism for very long…. So what eliminated it from their lives and hearts?….

In one word…. COMMUNISM.

Moving out of war times in which China was a collection of tribes, they moved into a feudal warlord society.

Like the French Revolution, China had experienced its own revolution, which was meant to bring equality to all and to dismantle the feudal system of rulers and dynasties.

In France, the Revolution brought down the monarchy that had ruled France for centuries.
French society underwent an epic transformation from a feudal, aristocratic and religiously oppressed, to embrace principles of equal citizenship and inalienable human rights.

China, is STILL UNDERGOING its own transformation, and it is very apparent to the sensitive eye.
The Communist party started in China around 1921.
By 1949, it was the dominant party and spread into all of mainland China.

Communism prides itself for being a belief system which sees all religions as a limitation, a vehicle for separation and a block to human progress.

As a result, during the “Cultural Revolution” in China, which started in 1966- 1976, the government systematically destroyed ancient temples, beautiful monasteries and leveled many of the most beautiful testament of human art and architecture around China and its occupied territories.

Scriptures filled with ancient wisdom, treasure of achievements of the human race, of poetry, and spiritual knowledge, were burnt and destroyed.

In order to save some beautiful temples, magnificent stupas, monasteries which were architectural gems, filled with ancient scriptures, art, amazing weavings, hand woven rugs and wall coverings, the devotees had resorted to all sorts of trickery.

In some remote villages, the locals covered the walls with mud, and filled the old temples with hay or with animals.
When the soldiers came, they told them it was nothing but a barn… And the beautiful murals as well as the temples which were many hundreds of years old, were saved.

In other places in the desert, they buried places under the sand, or removed all treasures and relocated them into alternative hiding places.

For those of you who view religion in a less favorite light, please consider that it is not the limitation of any religion, its doctrines or philosophy, that causes wars and separation between people.
It is the result of lack of tolerance and lack of understanding that we NEED diversity, in order to make a rich tapestry of people and of cultures.

Lack of tolerance and a strong desire for “sameness” is indeed a danger to progress, and not the beautiful places in which people worship, or find inner solace and comfort.

Another cause for distraction, pain, suffering and separation, is a belief that MY religion, is BETTER than yours…. Or that MY RELIGION is the ONLY TRUE path to God….

These beliefs are dangerous to the progress of the human soul and keeps us back from moving into a realization of oneness and of Unity.

When at the end of the Silk Road trip, I did a search about the Visa requirement to Nepal, I came upon an official Nepalese Govt. website.

In it, they offered tips and advice to tourists, about how to deal with street touts, harassment, beggars, and crime.

They said that there are TWO main crimes that tourists are indicted for.
One was drug trafficking…
And the other was “Proselytizing”, or an attempt to convert others to YOUR belief system or religion.

They said it outright: “We do not care what YOU believe in, but PLEASE, keep your religion to yourself.” (punishable by arrest)

I liked it.
I like the idea that these ancient places with history that is easily documented back to pre Christian era, want to keep their local religions intact, including all of the traditions and customs……

And indeed in Nepal, Hinduism lives peacefully next to Buddhism, next to Tantra, shamanism, and a small amount of Islam.

But I will not be honest, if I will sign off without adding another small observation from China…

Most people in modern China, will tell you that they have no religion.
They worship nothing…. That religion is an outdated concept….

It is NOT exactly true…
Many of the young Chinese DO worship something…
They are just not aware to what degree they are enslaving their minds, hearts, time, and devotion to it…

They worship the god of money,…. And they throw a craving eye towards consumerism and to what they believe materialism can bring to them…..

They work at jobs that they hate, bend over backwards and go through fire….. not to keep poverty at bay, or to prove themselves, or to advance their soul….they have no belief in the existence of a soul at all…

They do it for the mighty YUAN and for buying their part in the ever rising modern dragon called: “The Chinese Dream”……

← How buying a new bra, led me to my new art project…
The similarities between Macro and Micro, or how you crucify the Christ in you →