Cycling The Silk Road In China – The Astana-Karakhoja Ancient Tombs 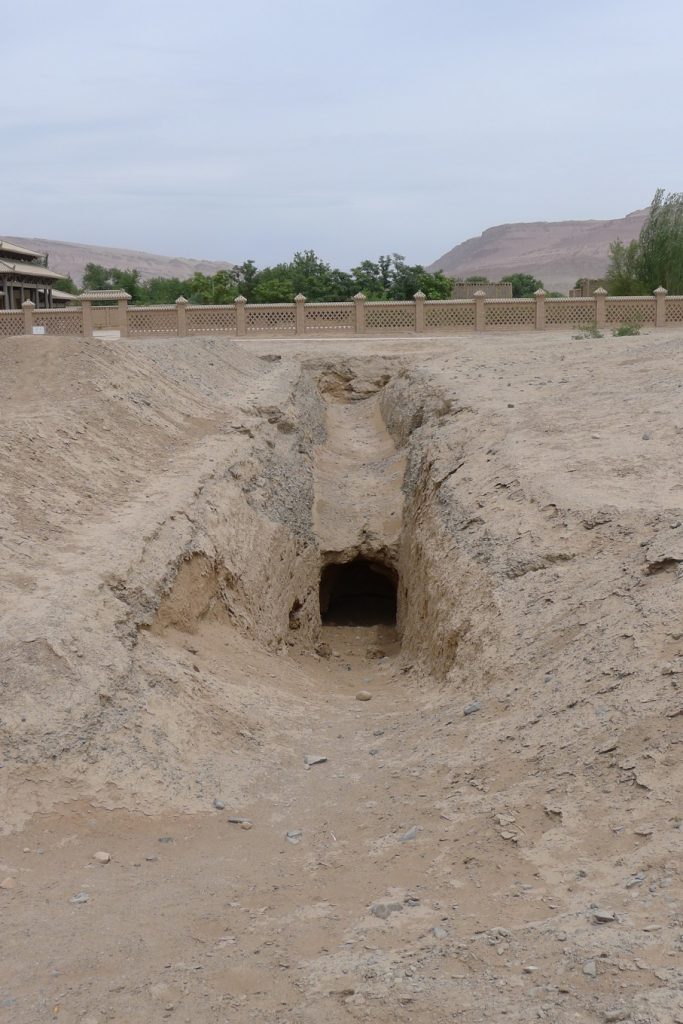 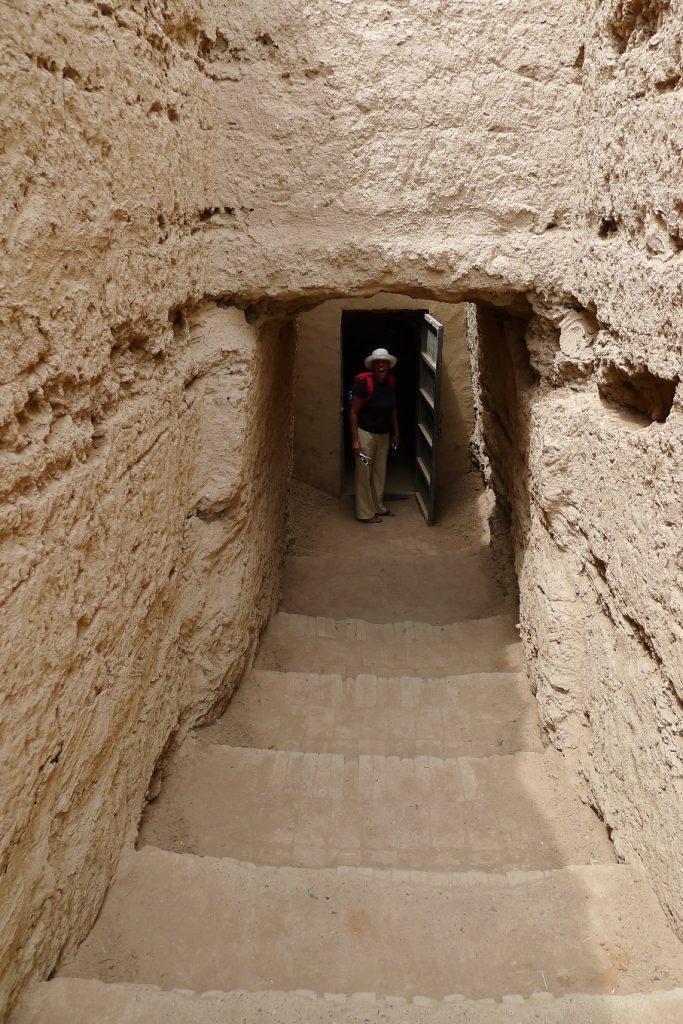 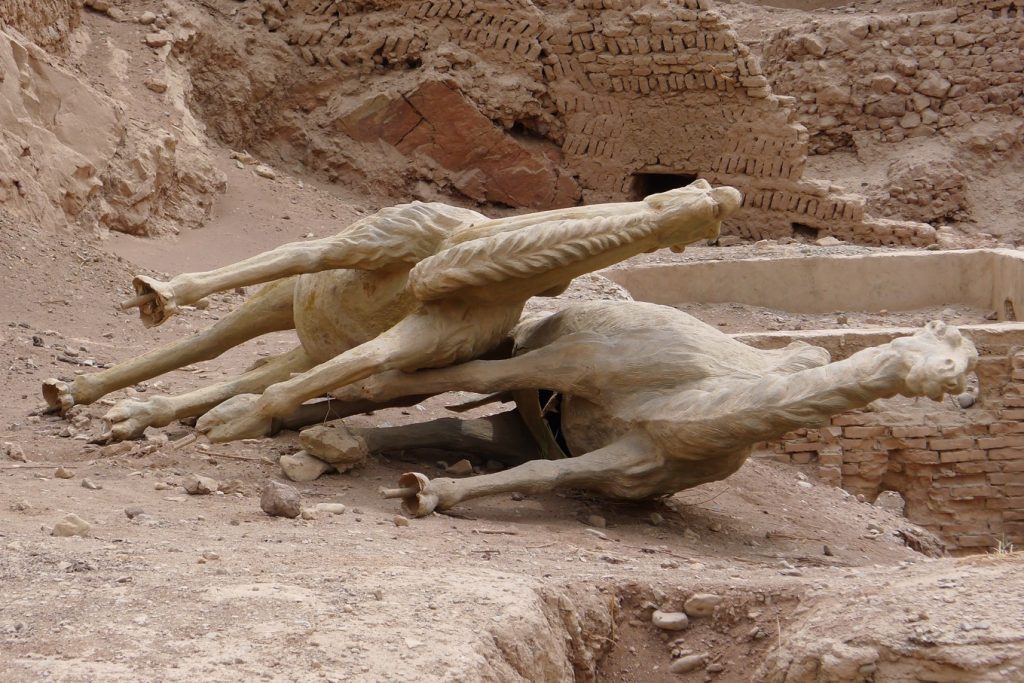 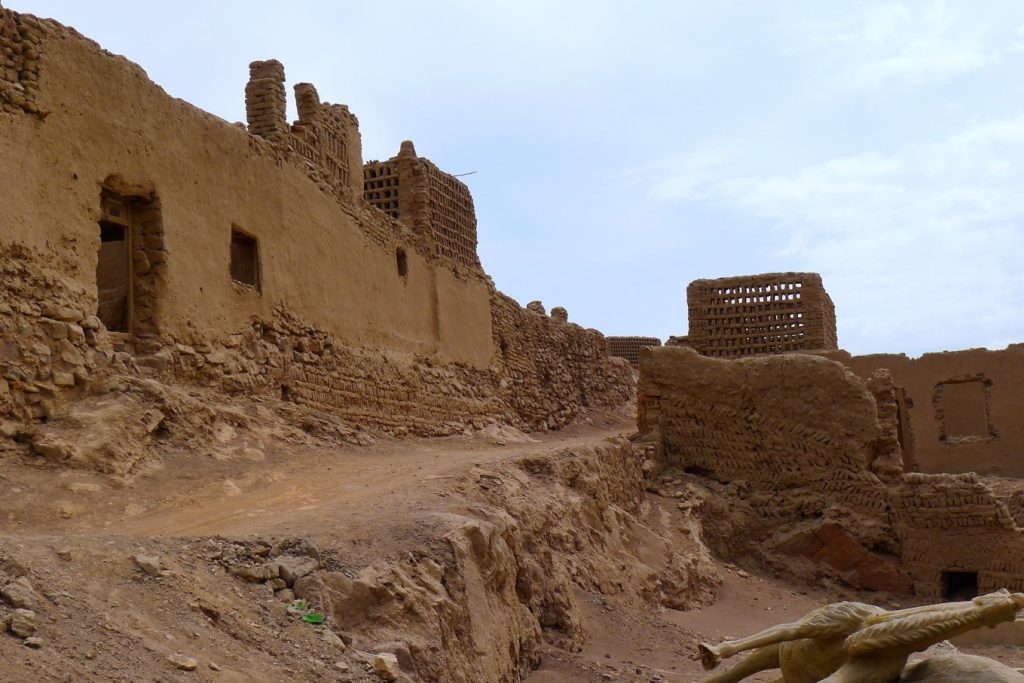 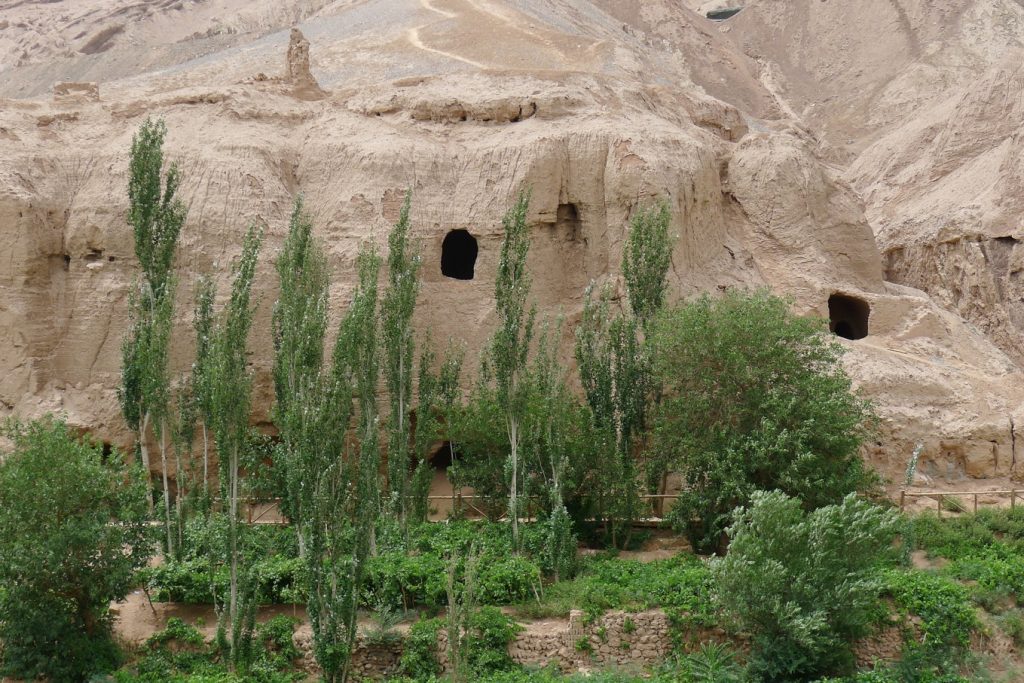 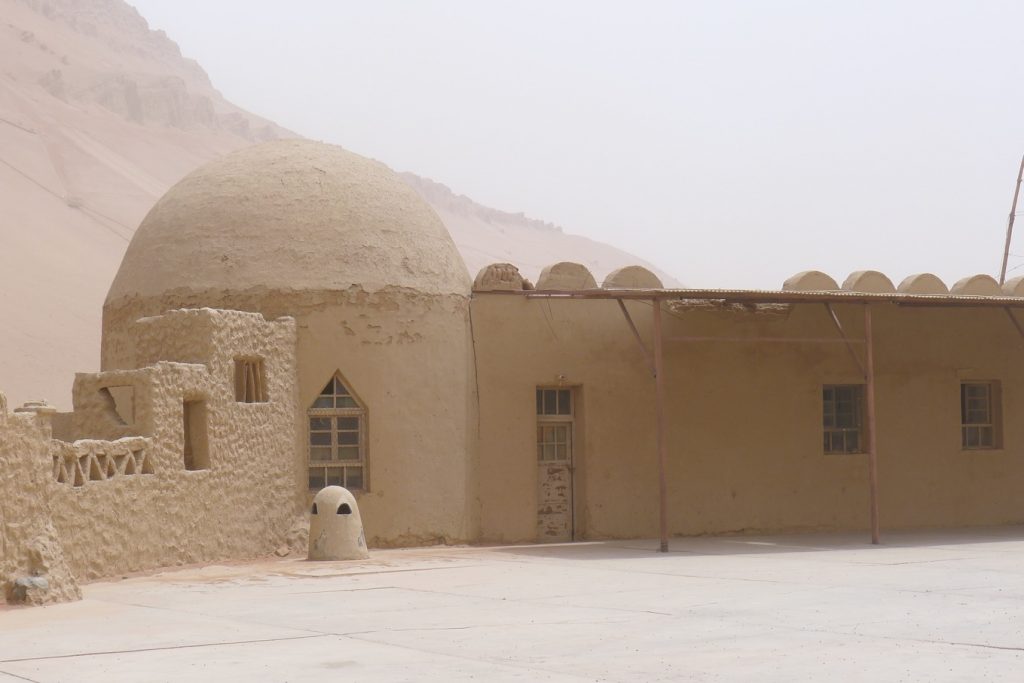 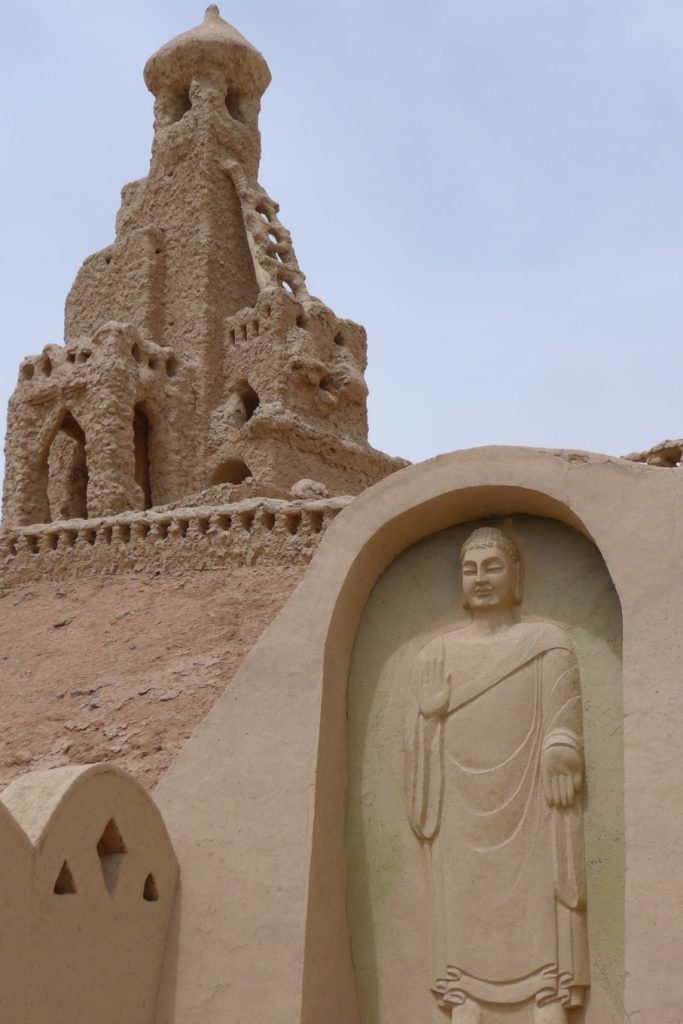 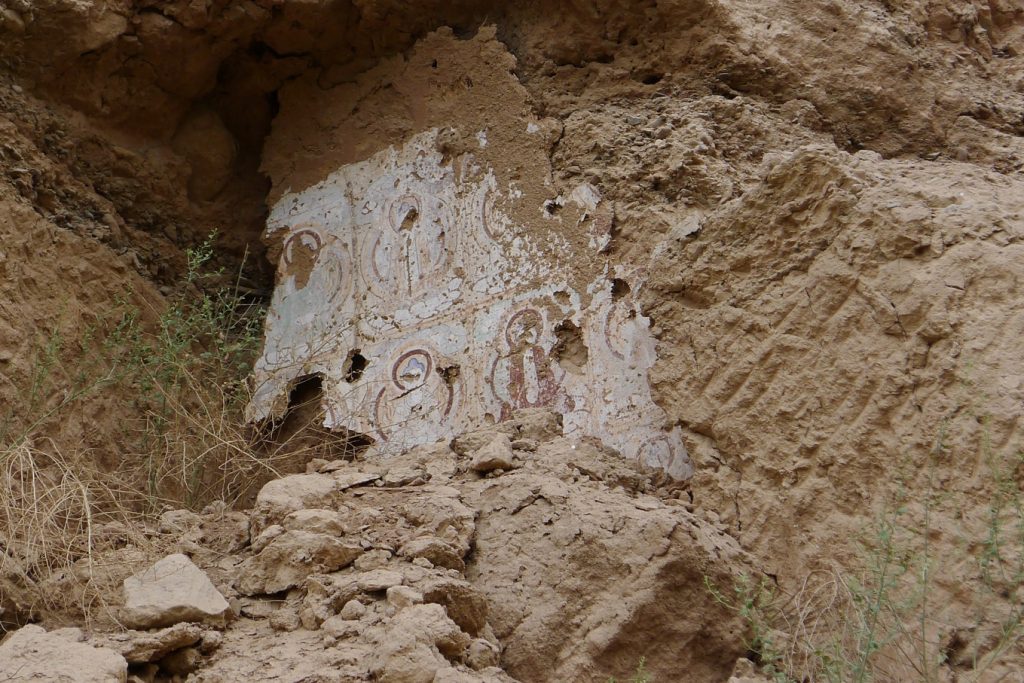 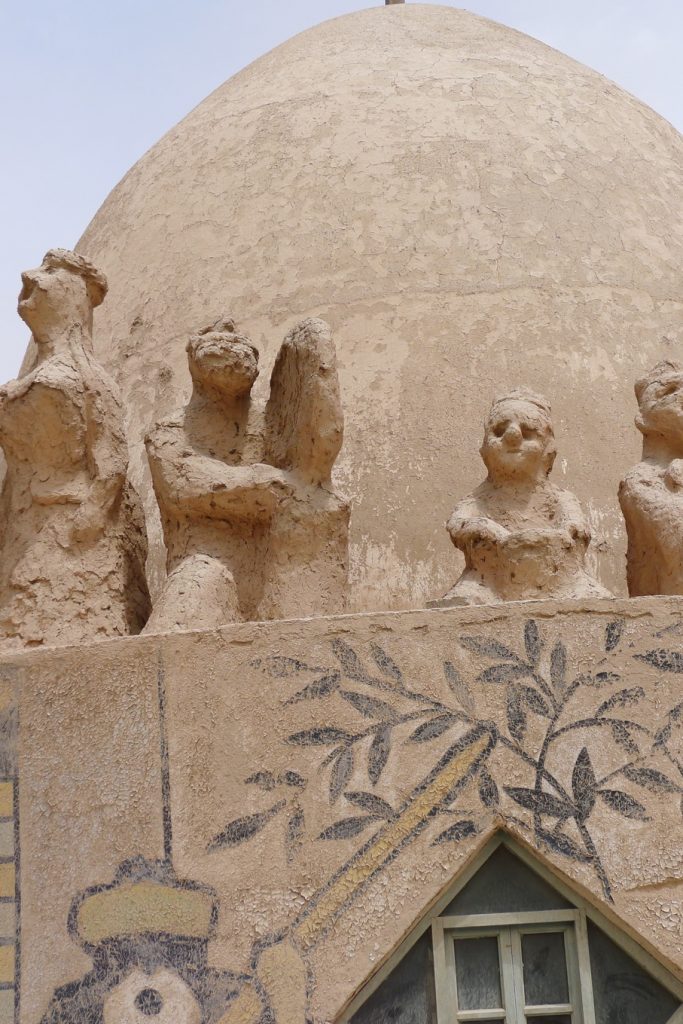 No doubt those are Ancient Tombs, but the name given them by the Chinese government, “The Underground Museum” was a bit misleading, judging from what they were actually allowing visitors to see.

This desert area is filled with underground ancient tombs, but only three are open to the public.
The rest of the tombs are closed or unearthed, still lay buried under many hundreds of years of desert sand.

In one of the tombs, we saw two very well preserved mummies, and the two other tombs, had the remains of the underground burial chambers and some lovely murals depicting figures, ducks, pheasants, and flowers, done in a naive sweet way.

Buried in these tombs were nobles, officials and such, dating from the period beginning in the Western Jin and ending in the middle of the Tang Dynasty. (1300 – 1700 years old)

Many of the corpses found in more than five hundred tombs, have become dried-up mummies.

The bodies were not wrapped like mummies, but most of the dried-up bodies were in well shape, completely intact.

due to the dry and hot climate, many of the paintings, the earthen figurines and thousands of other cultural relics were found well-preserved.