Visiting Yehliu Geopark, A Lunch By The Sea, and the Beautiful Mountain Village of Jiufen, Taiwan 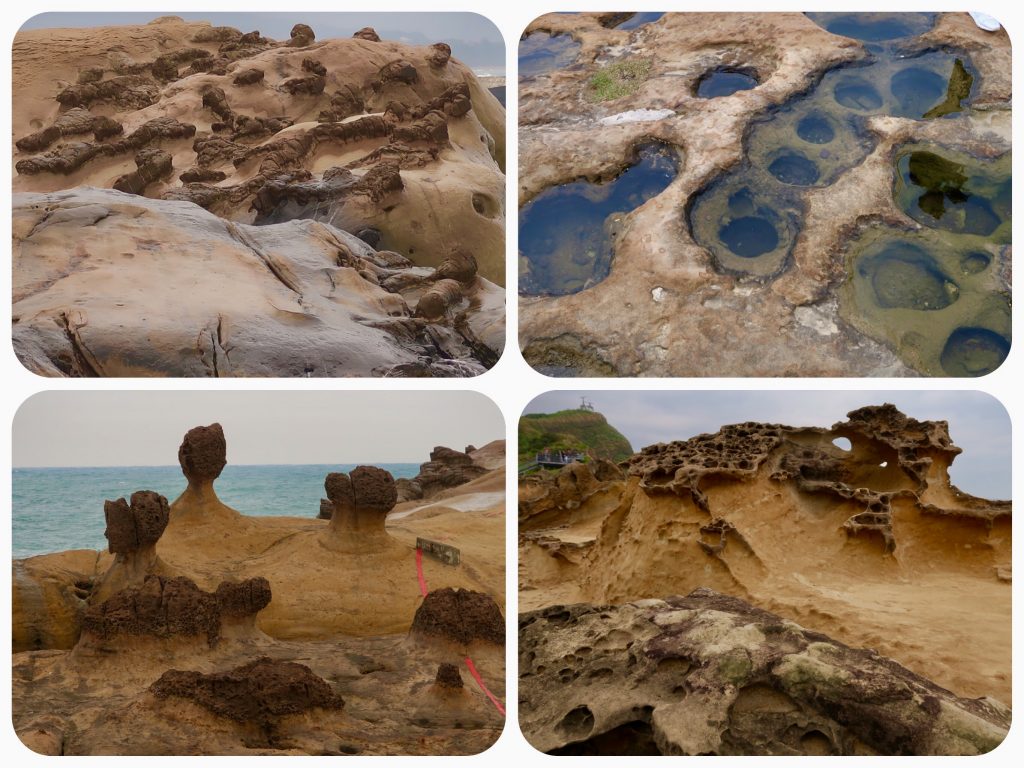 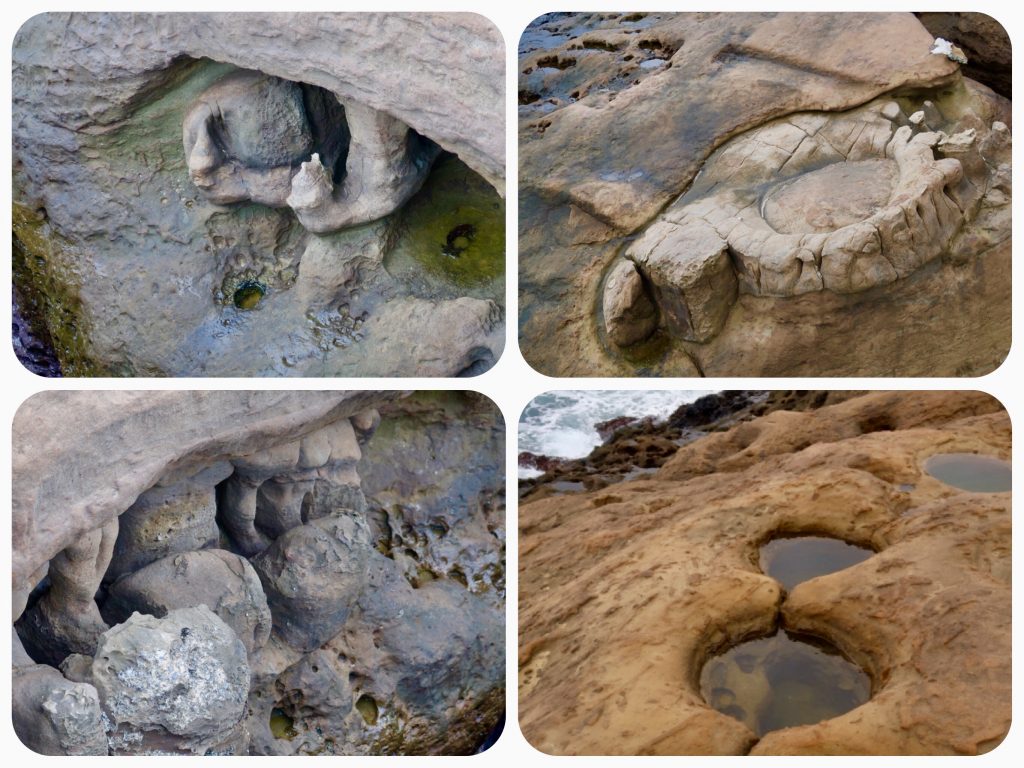 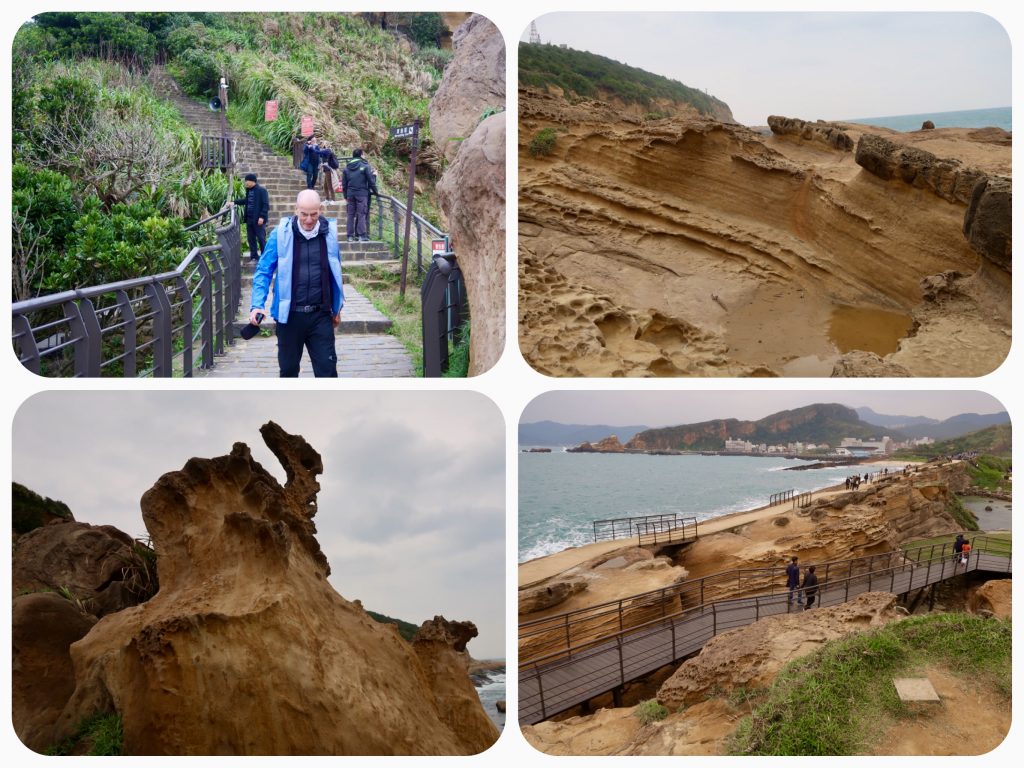 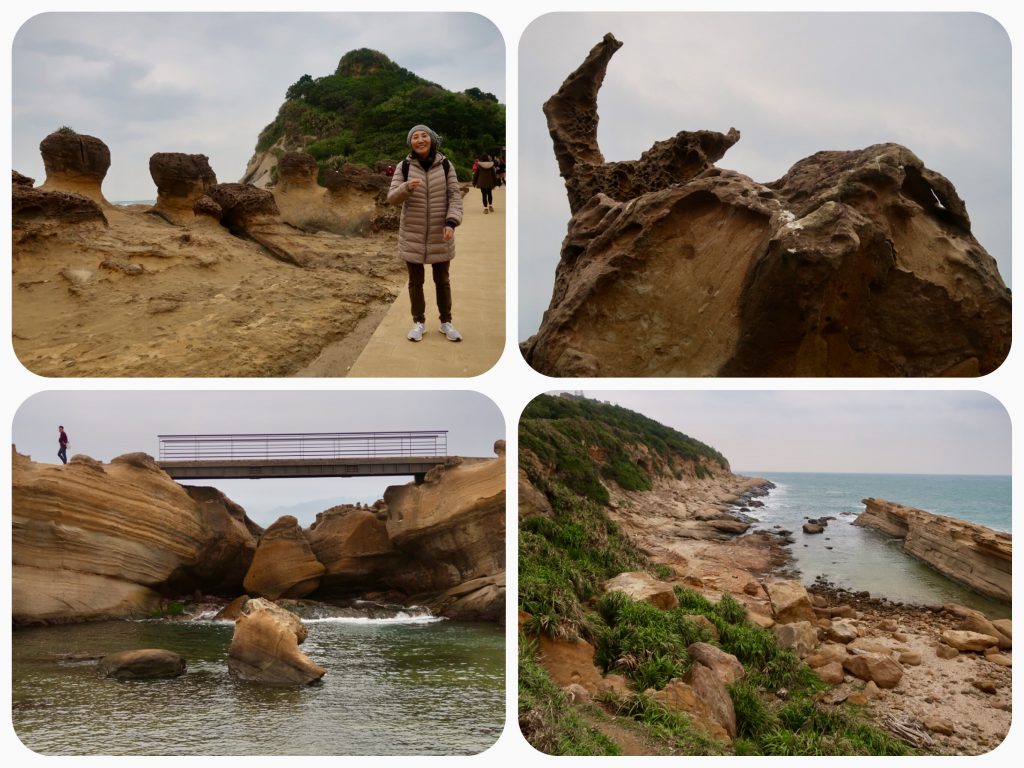 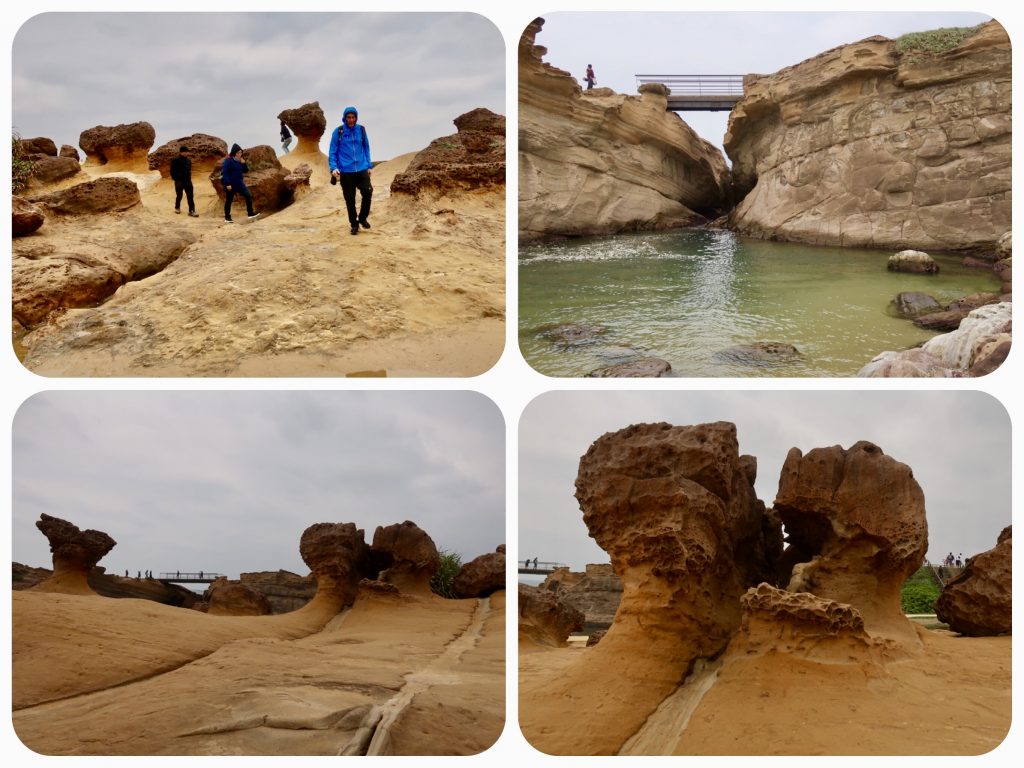 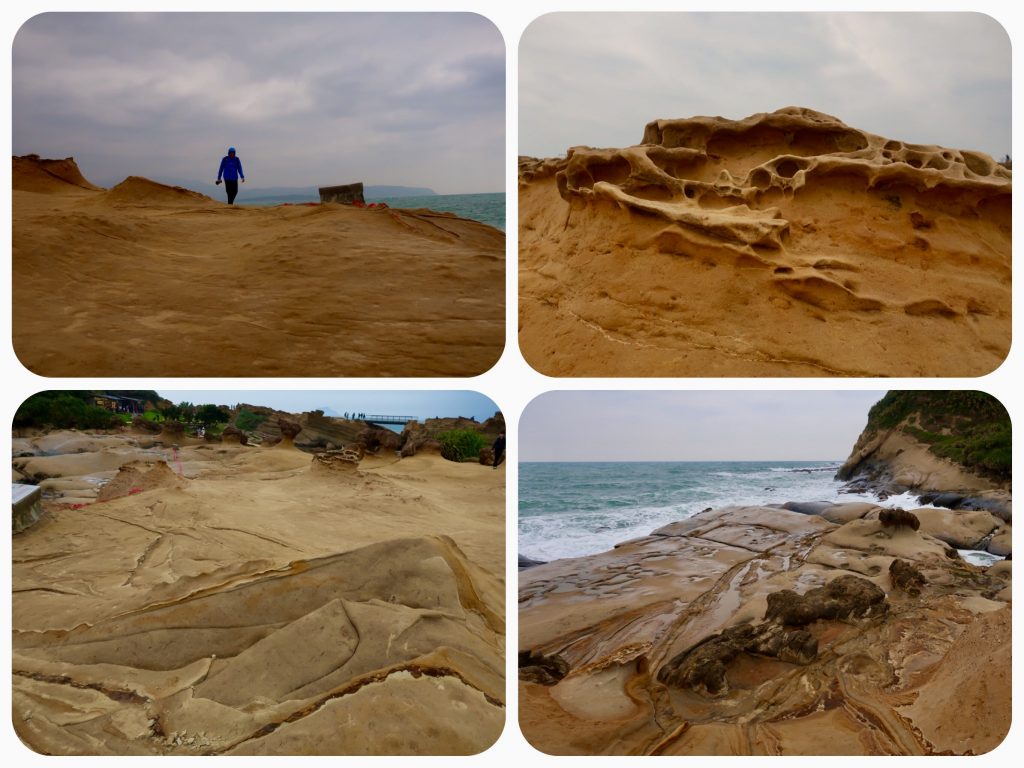 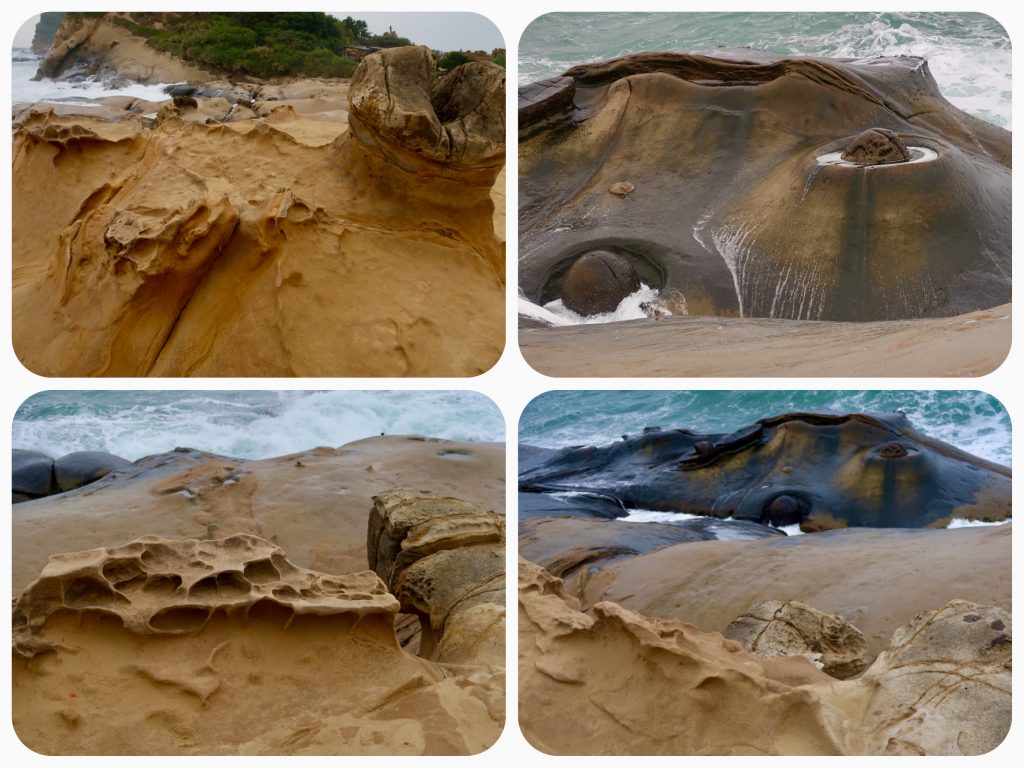 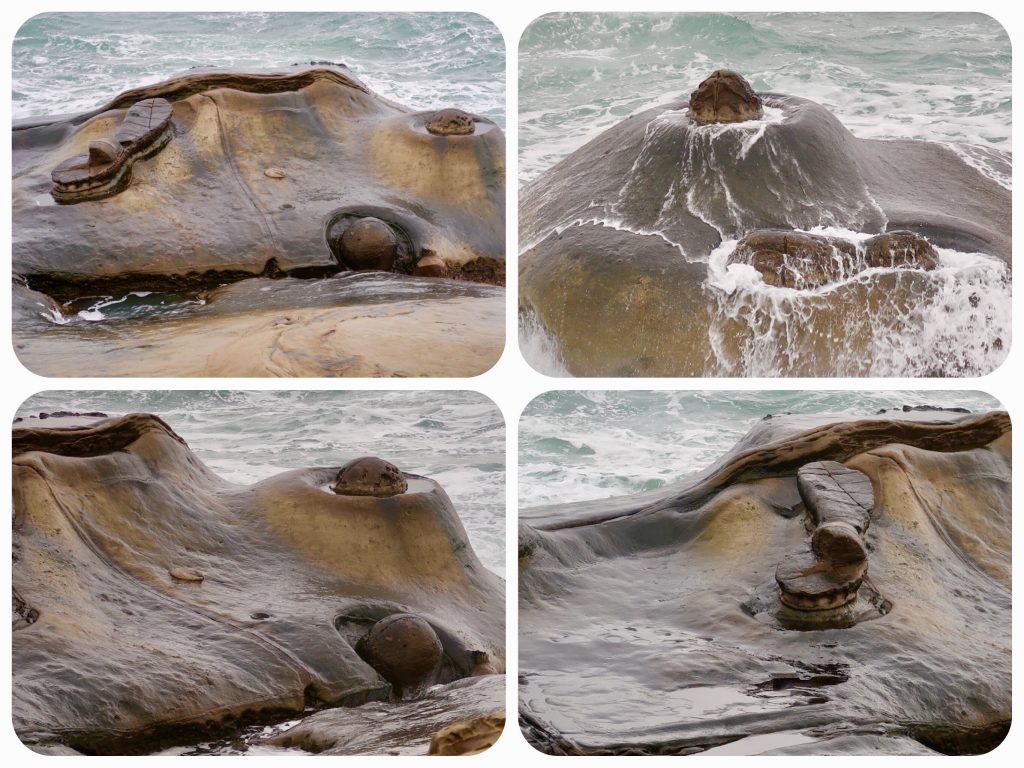 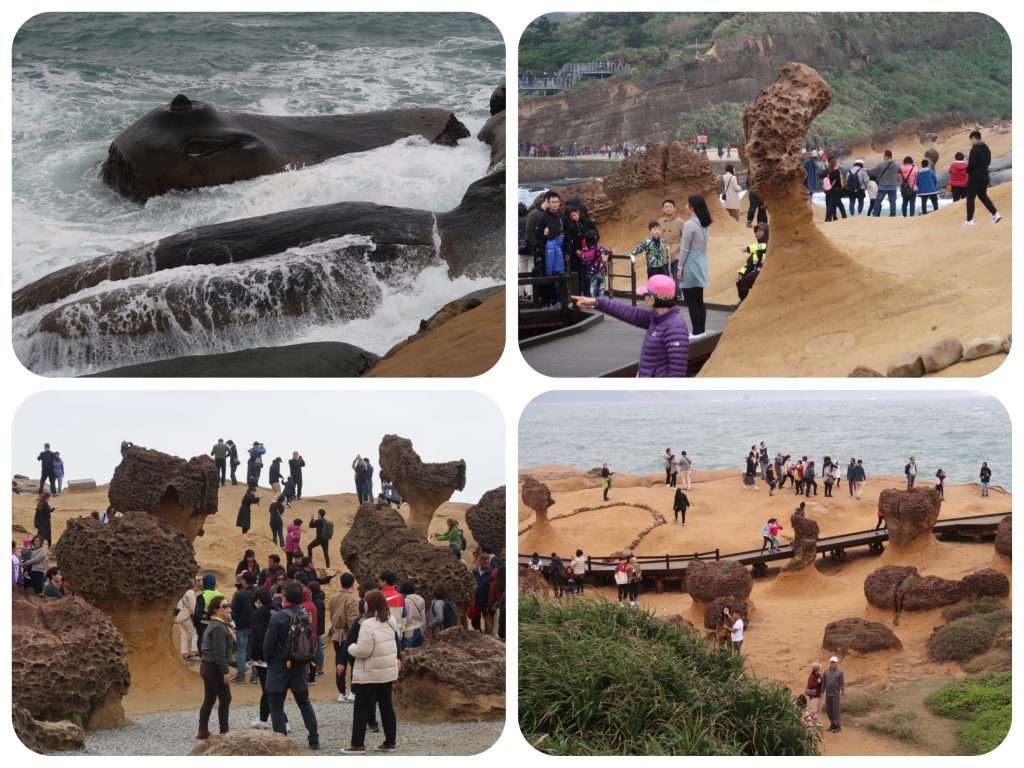 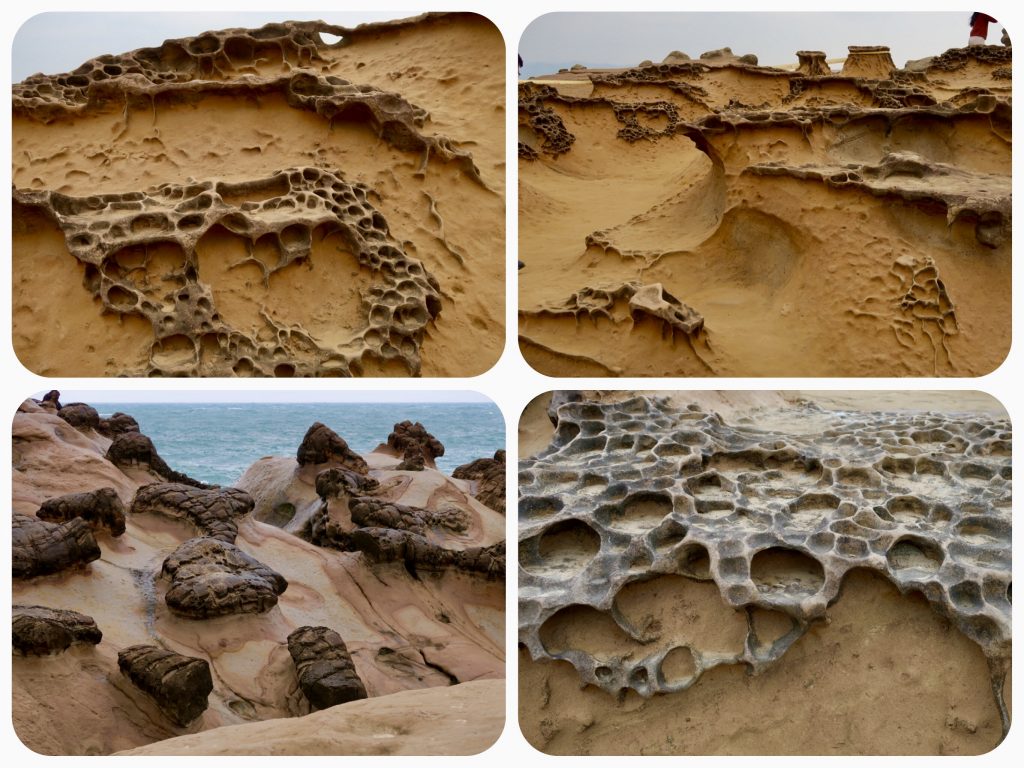 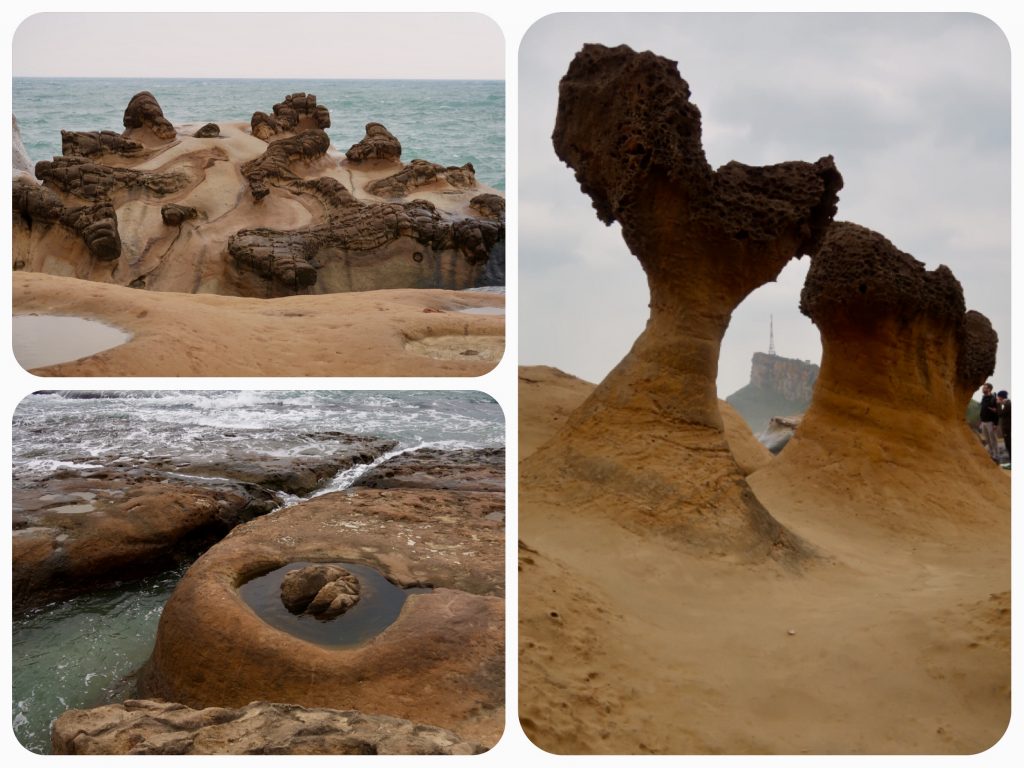 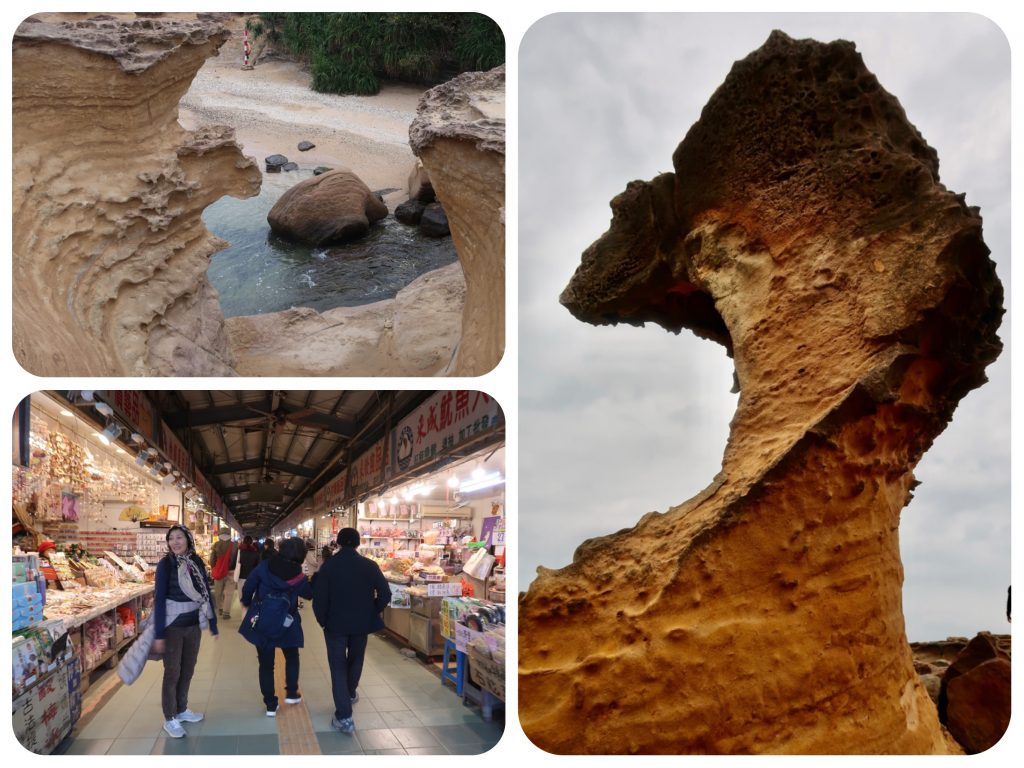 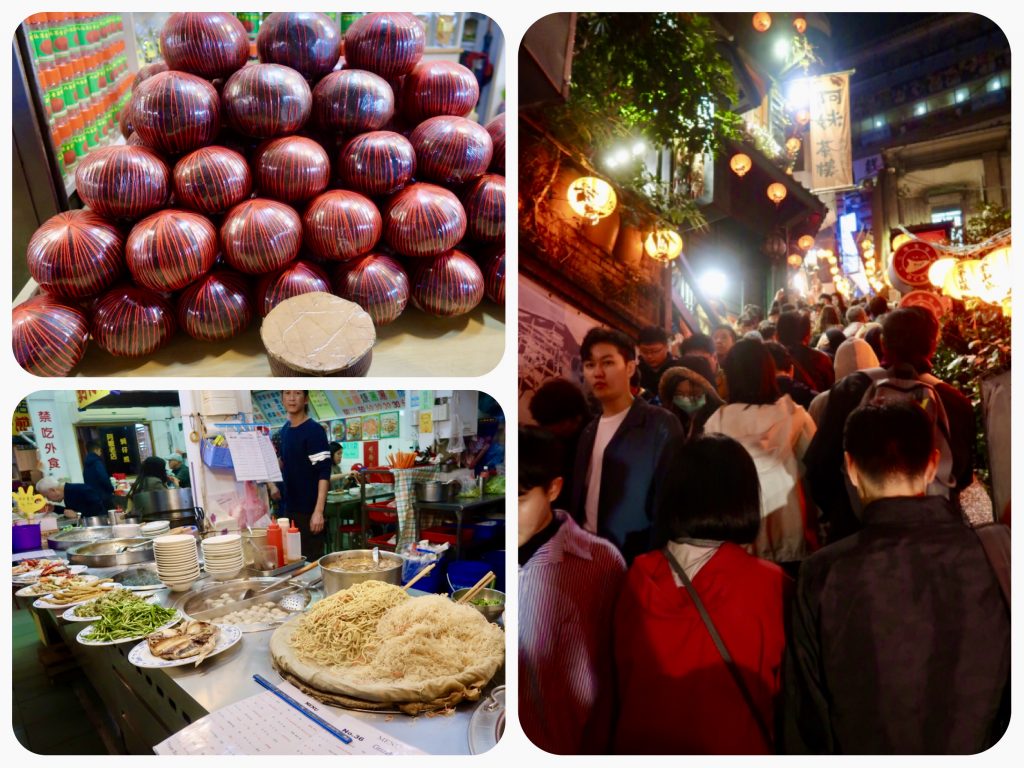 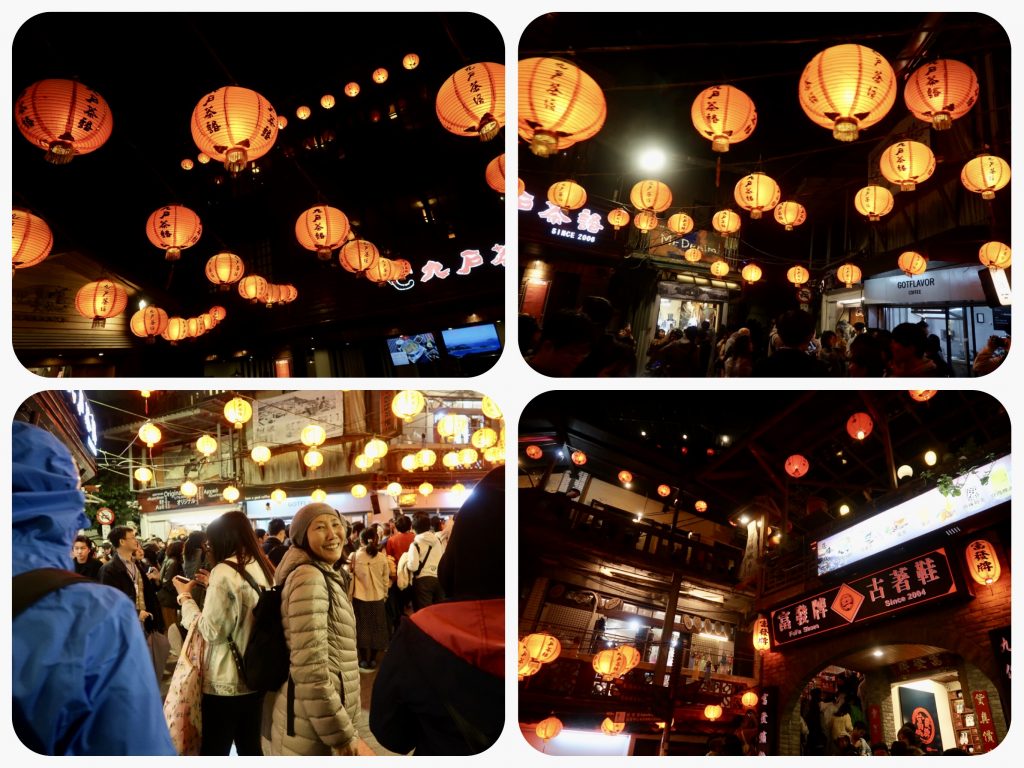 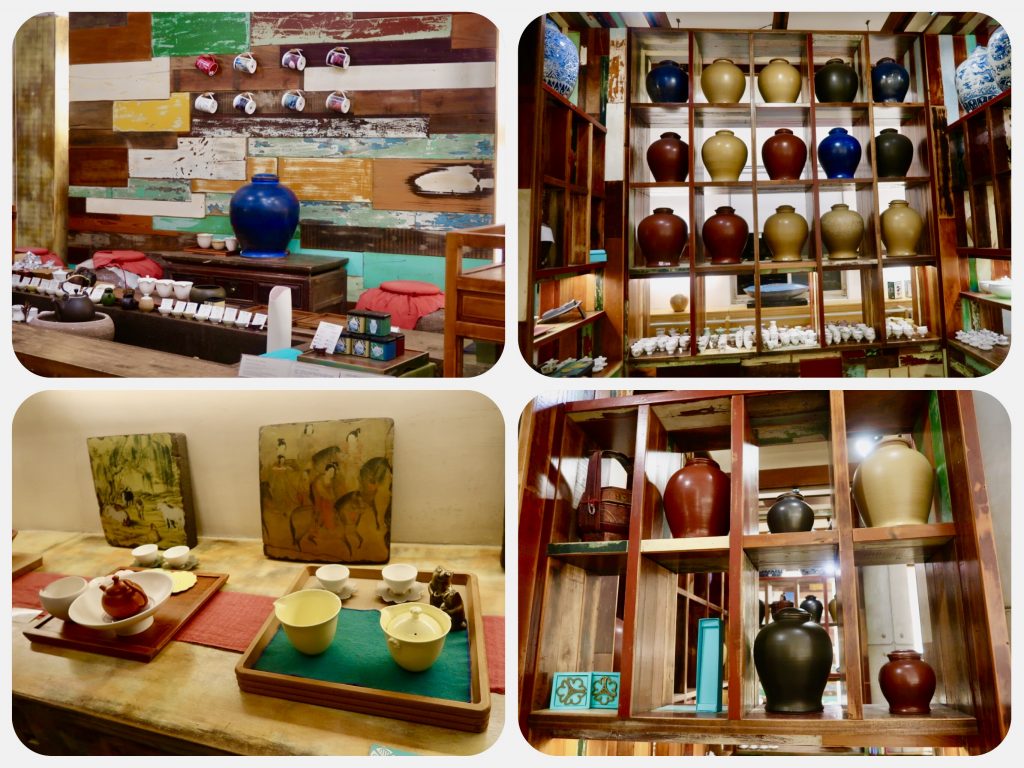 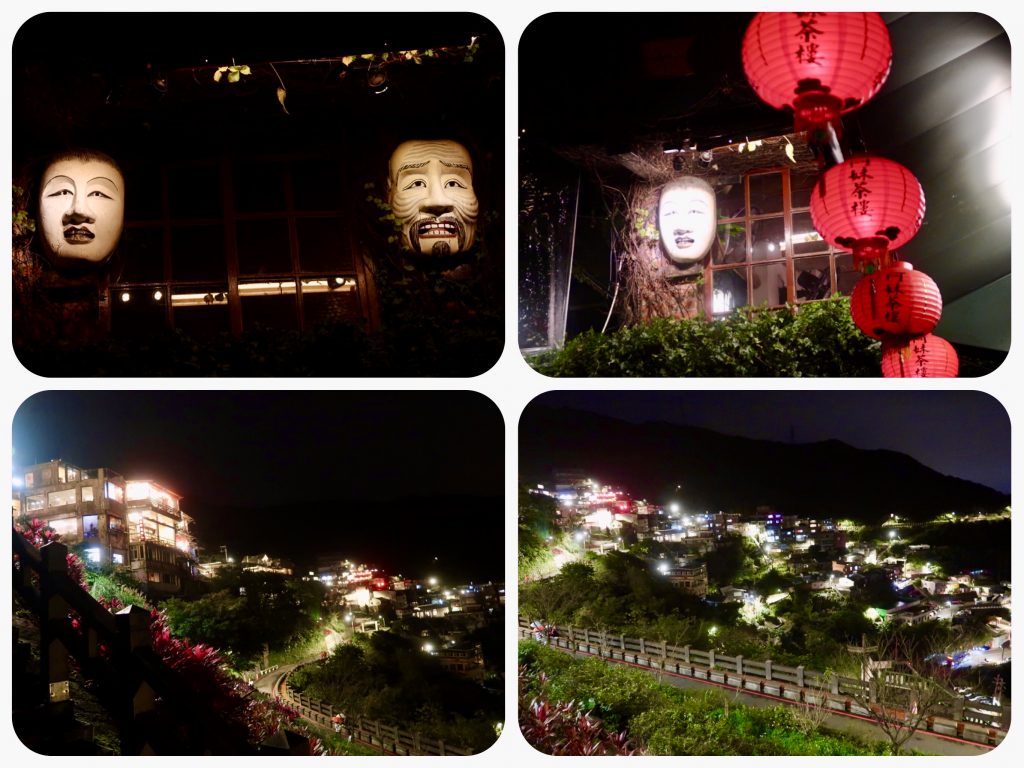 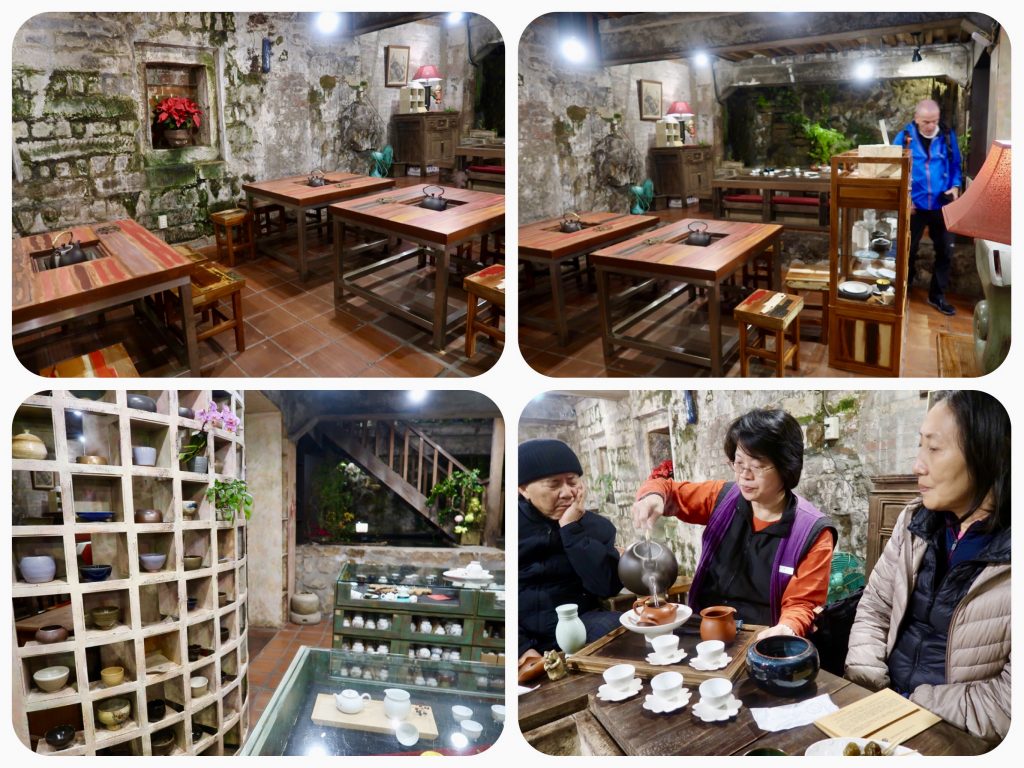 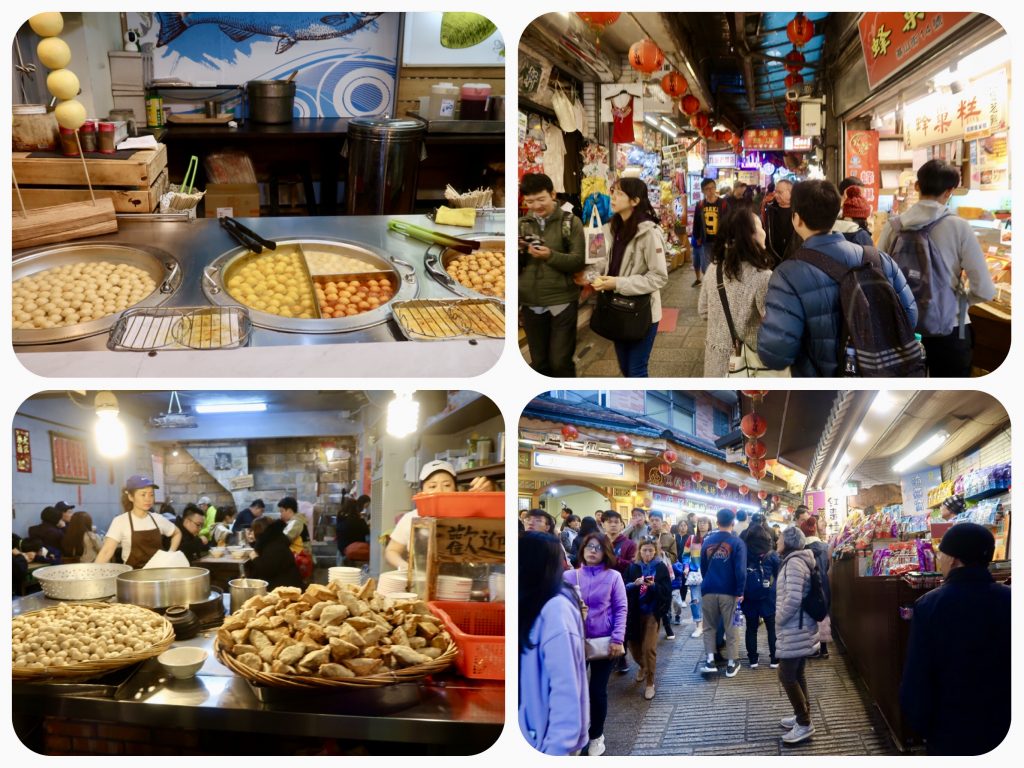 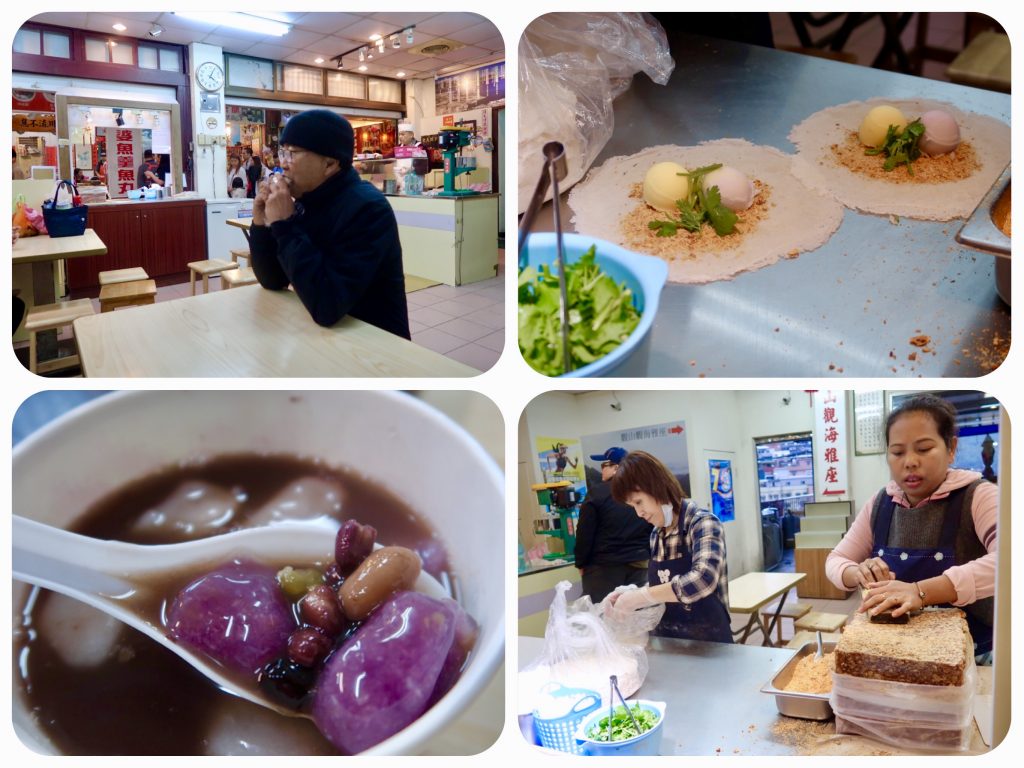 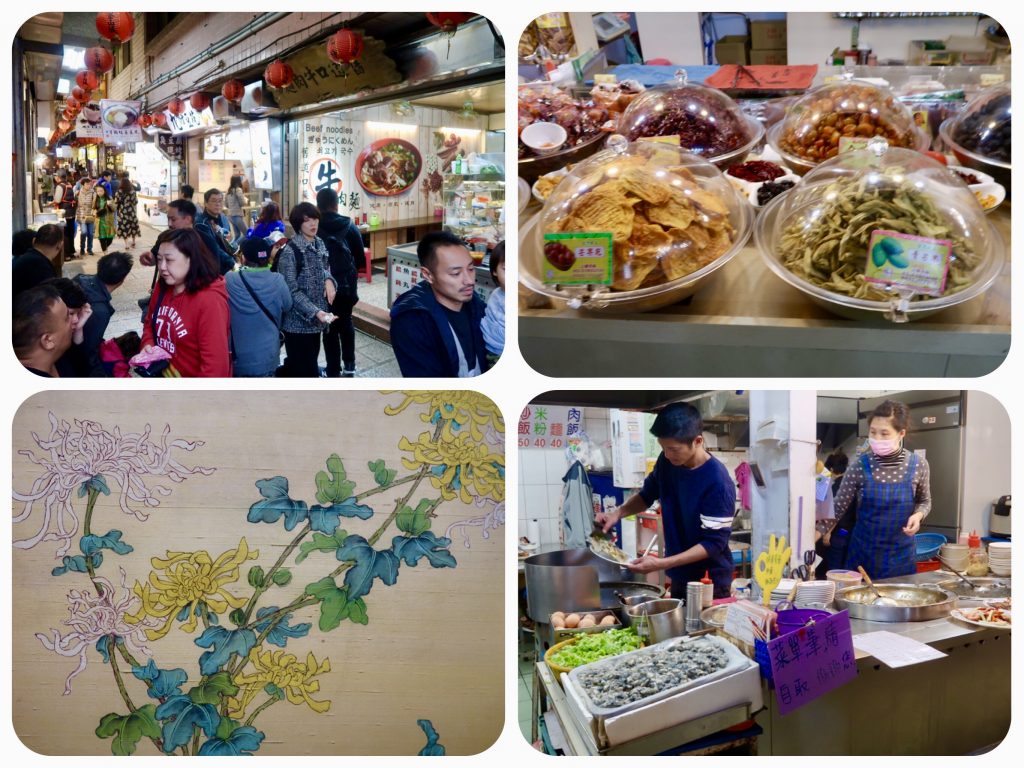 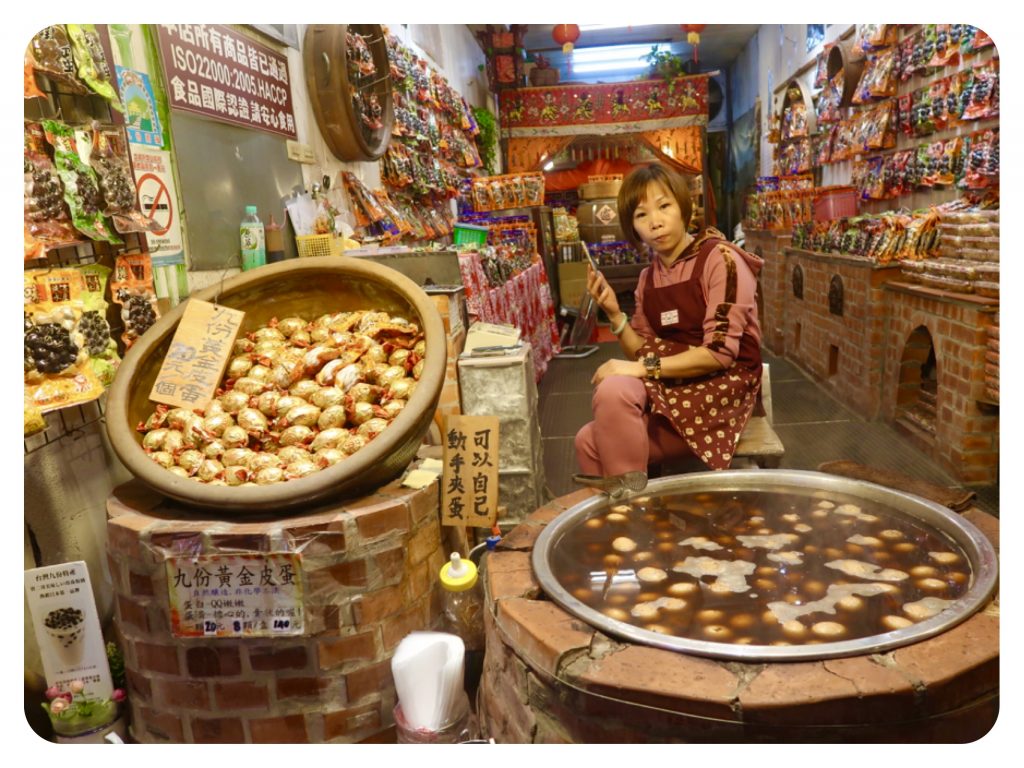 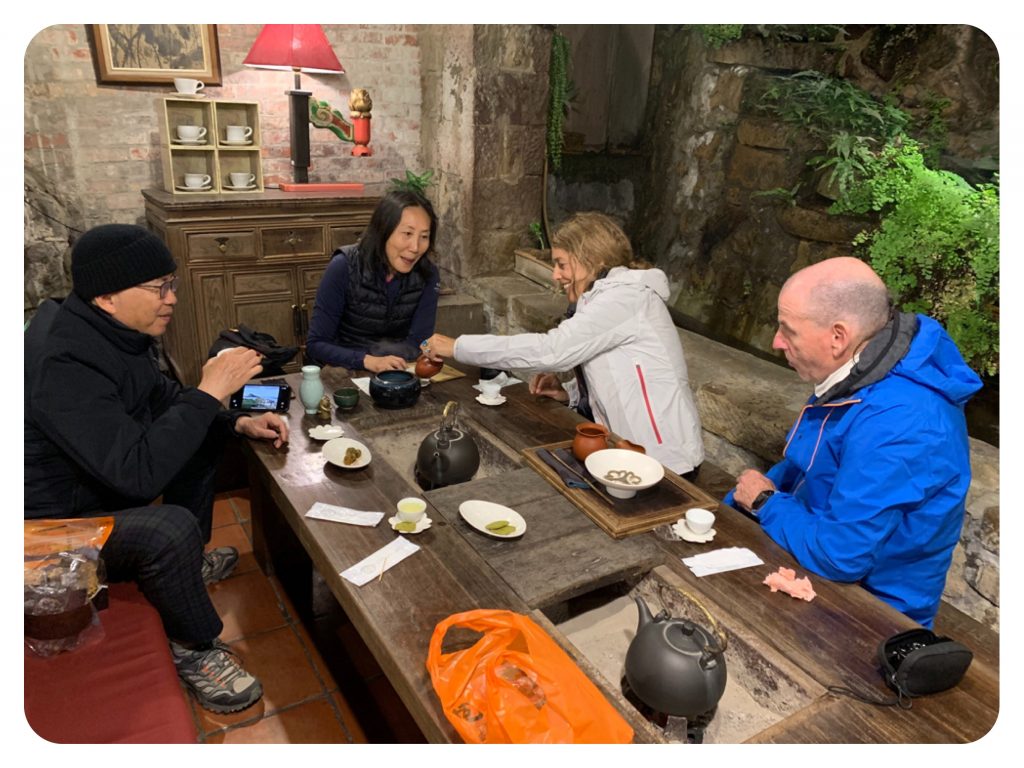 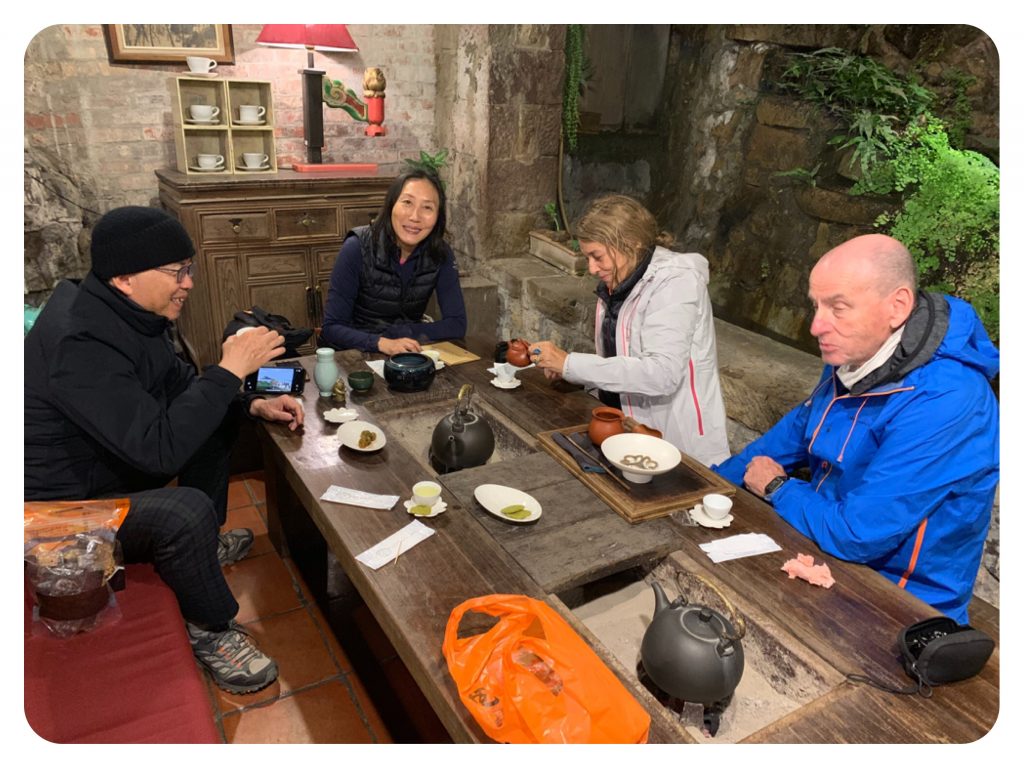 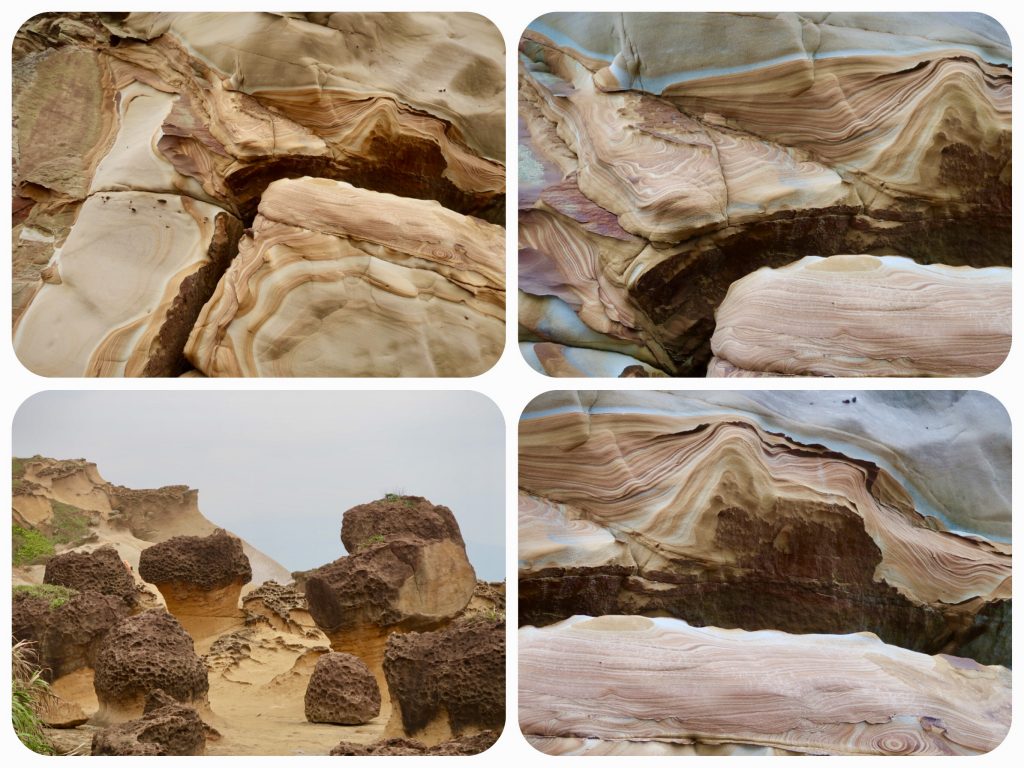 Visiting Yehliu Geopark, A Lunch By The Sea, and the Beautiful Mountain Village of Jiufen, Taiwan

Our friends, Wendy and Joseph, are two of the friendliest and most unassuming people I have met in years.

Wendy came to pick us up at the Shangri-La Hotel in Taipei, where we were staying.

She had a friendly chat with Maggie, a woman who works at the hotel in the reservations department.

Casually, Wendy mentioned to Maggie that they were planning to take Jules and I to the seashore in Yehliu, and then to the mountains in Jiufen, two very popular and beautiful places within an easy drive of Taipei.

Maggie said that tomorrow she had a day off from work, and that she would love to join us if it were at all possible.

And so it was decided that the five of us would travel together to enjoy the sea and the mountains.

Wendy and Joseph did not let us or Maggie pay for anything all day long, saying it was “Normal Taiwanese Hospitality,” and that they were not doing anything exceptional.

“Taiwanese people are always friendly,” they said, brushing off their exceptional generosity.

But even though we agreed that Taiwanese people are very friendly and less reserved than American, European or Japanese people, we do know that Wendy and Joseph are exceptionally generous and kind people, great examples of how we should all strive to be.

The seaside park of Yehliun is actually a large cape bordering the East China Sea that was formed by Datun Mountain reaching into the sea.

From above, the place looks like a giant turtle submerging into the sea.

Thus, it is also known as the “Yehliu Turtle.”

The rock layer of the seashore is formed by hardened sandstone and limestone, which is continuously subjected to sea erosion, weathering by the sun, and earth movements.

These conditions are what formed this beautiful scenery, consisting of sea trenches, tide pools, holes, and interestingly shaped rock formations.

There is a well built and well maintained walkway from which you can see rocks resembling animals and other interesting shapes, called “The Queen’s Head,” “The Fairy’s Shoe,” “The Tofu,” and “The Dragon’s Head.”

There are sea-eroded caves and arches, and the waves of the sea spray over the rocks with powerful force.

Many, many people in big buses visit this place, but still it is a place of power that one must see.

We took a hike up a hill in the cape, and later walked in the market outside of the park.

In the market we bought some dried fruit one can only find in the tropics of Asia, and tasted lots of samples from the vendors.

From there we went to enjoy a delicious lunch in the nearby fishing village.

After our very late lunch we drove up the Jiufen mountain to see the sunset.

If you have more time, it is possible to hike up the steep mountain on a beautiful path.

Jiufen used to be a gold mining village in the mountains.

The colorful streets of Jiufen village are decorated with red lanterns.

The narrow streets are lined on both sides with vendors and shops selling all sorts of foods, sweets, pickles, dried fruit, local gifts, crafts, and tea, and are packed with tourists.

Some parts of the village market were so full of people, we had to walk tightly sandwiched between many thousands of tourists.

I had to encourage Jules to enjoy this unique experience, since he normally does not like being so close to masses of people.

We jokingly said that because we live in the remote high mountains of Colorado, we do not see this many people in a year.

There are a few specialties to try in the area, among them an “Ice Cream Wrap.”

The ice cream is placed on top of a thin rice wrap, topped with crushed peanuts and cilantro leaves, then rolled up.

We took refuge from the crowd in the old Jiufen teahouse.

The place was like a gallery of beautiful tea pots and tea cups, with a great selection of teas grown in the highest mountains in Taiwan, whose taste is more delicate and delicious.

We were shown the proper way to brew the tea at the table, and tasted some tea cookies and pickled plums.

It was dark when we returned to Taipei, tired and happy.

With love and blessings,

← Arriving In Taipei, A Great, Interesting Modern City, and Meeting Up With Our Friends
A Great Day In The Hot Springs Onsen Of Wulai, Our Last Day In Taipei, And A Bit About Helena Rubinstein →