The Small Wonders Of The Natural World… 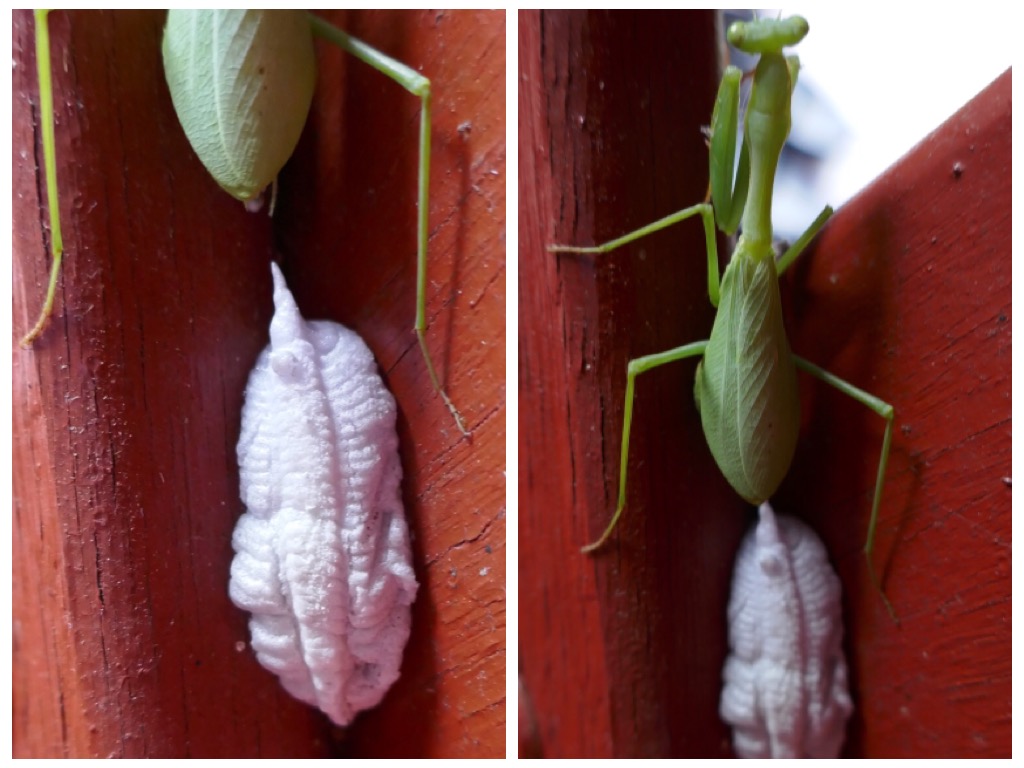 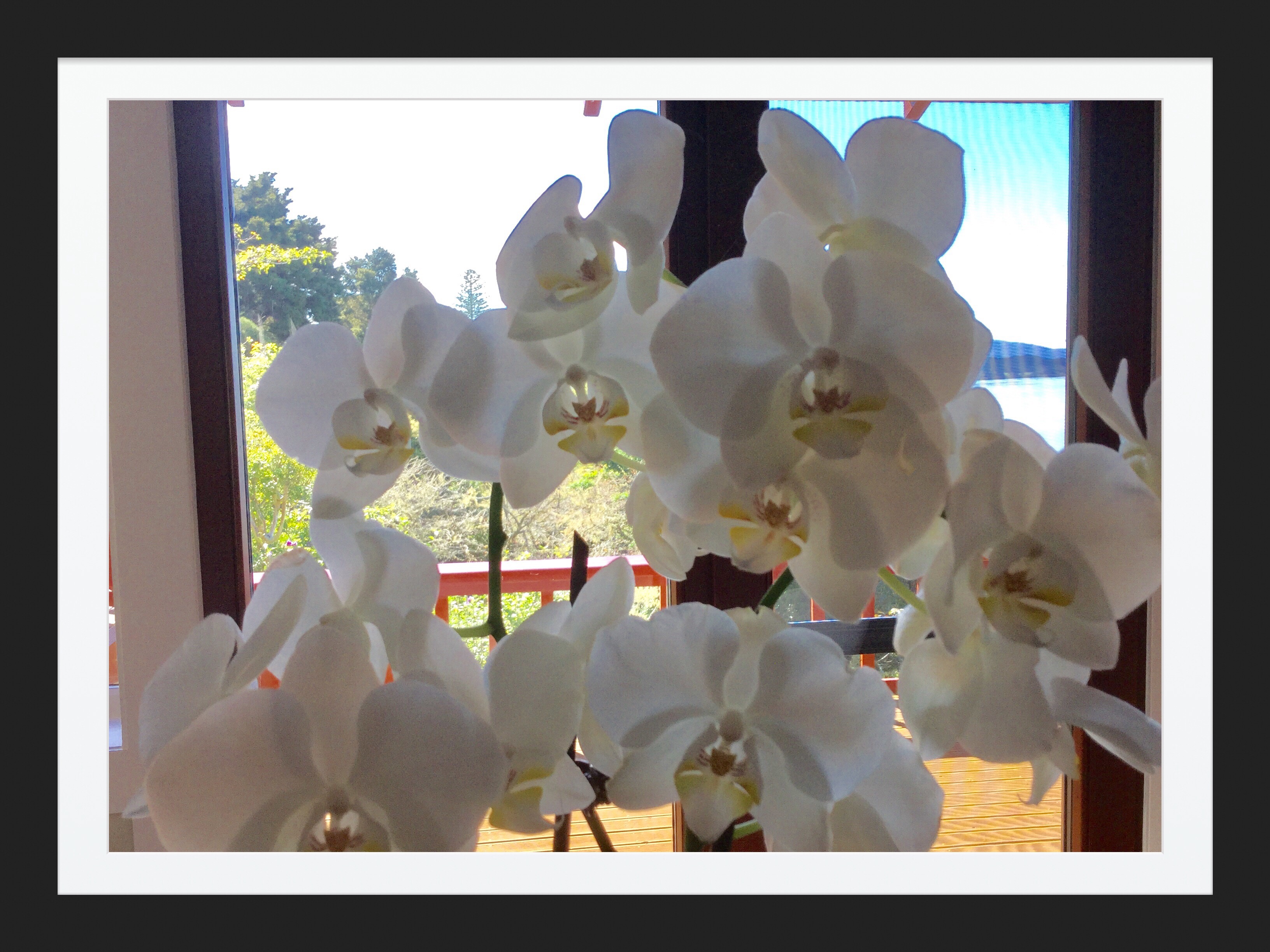 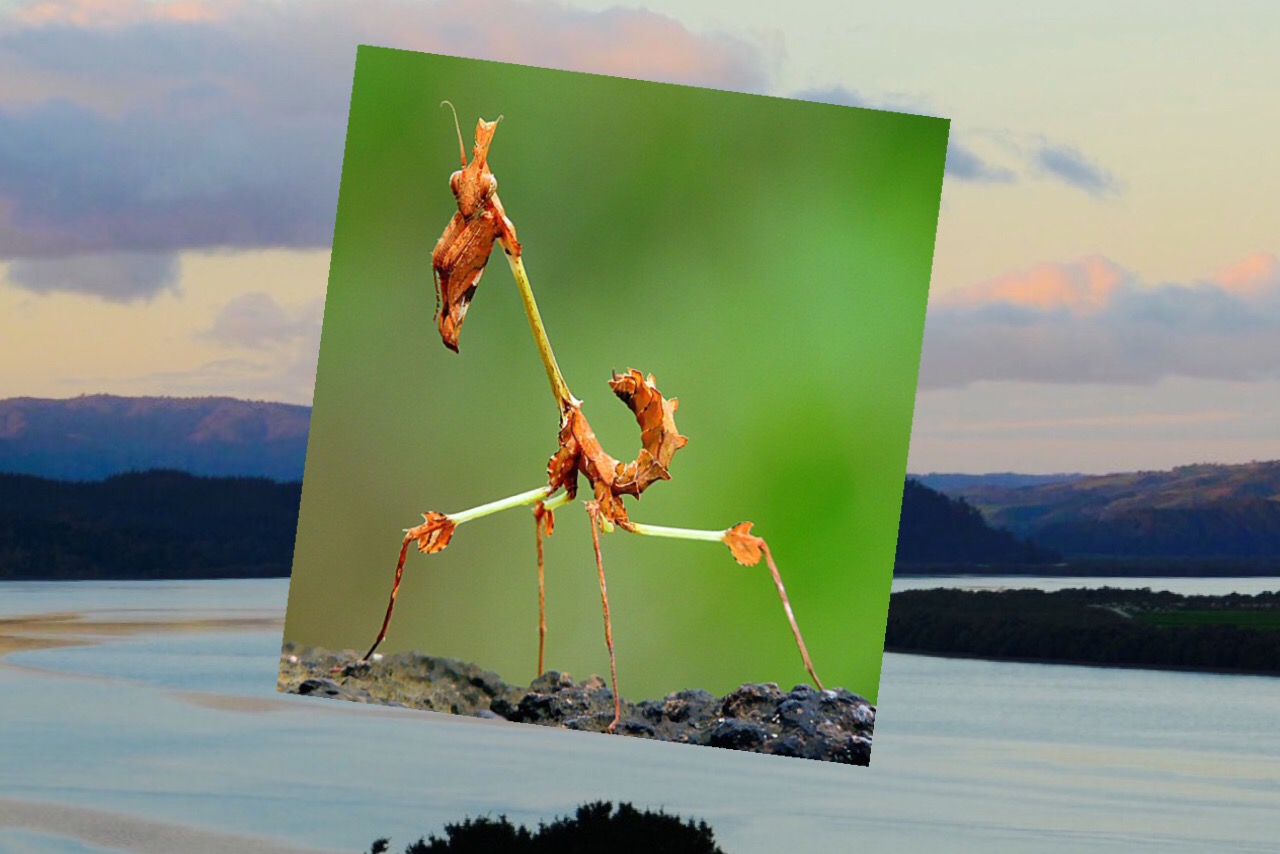 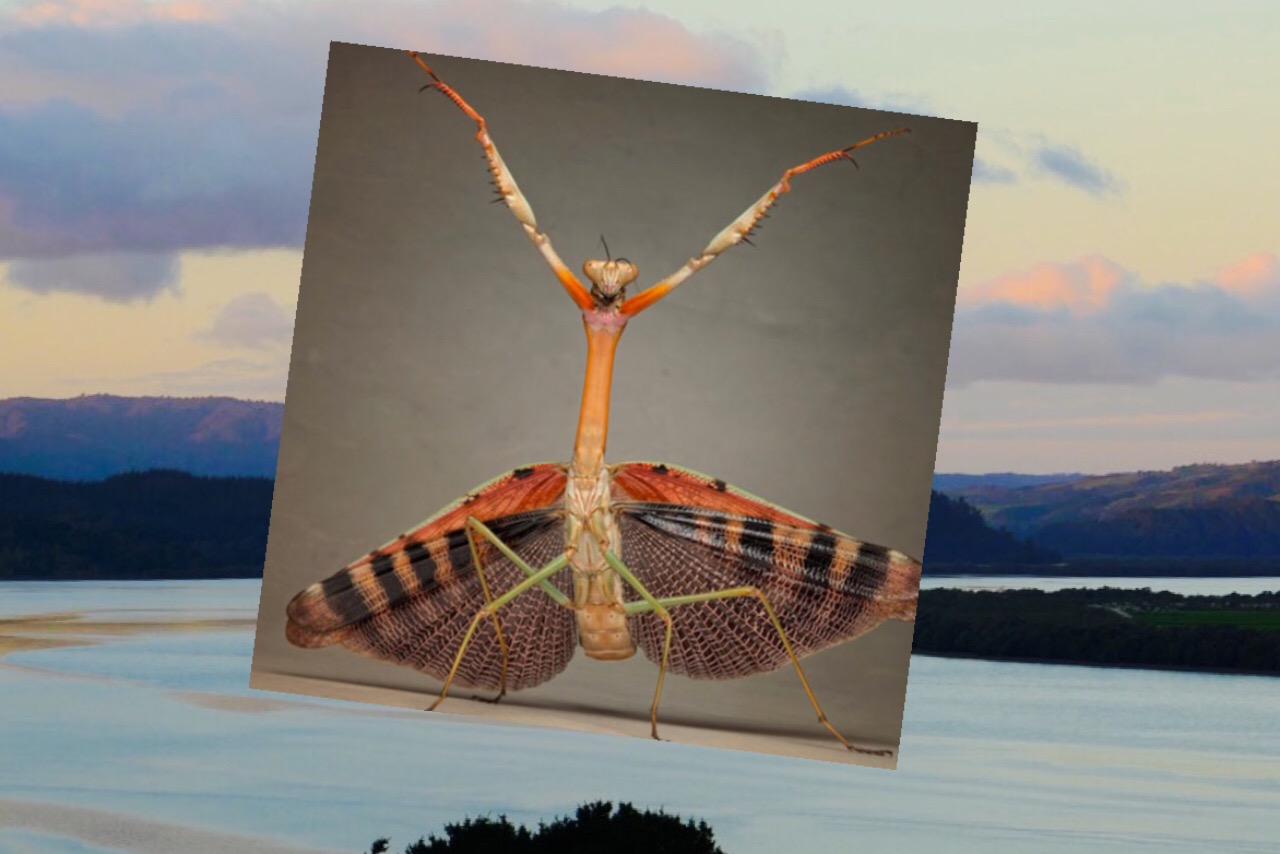 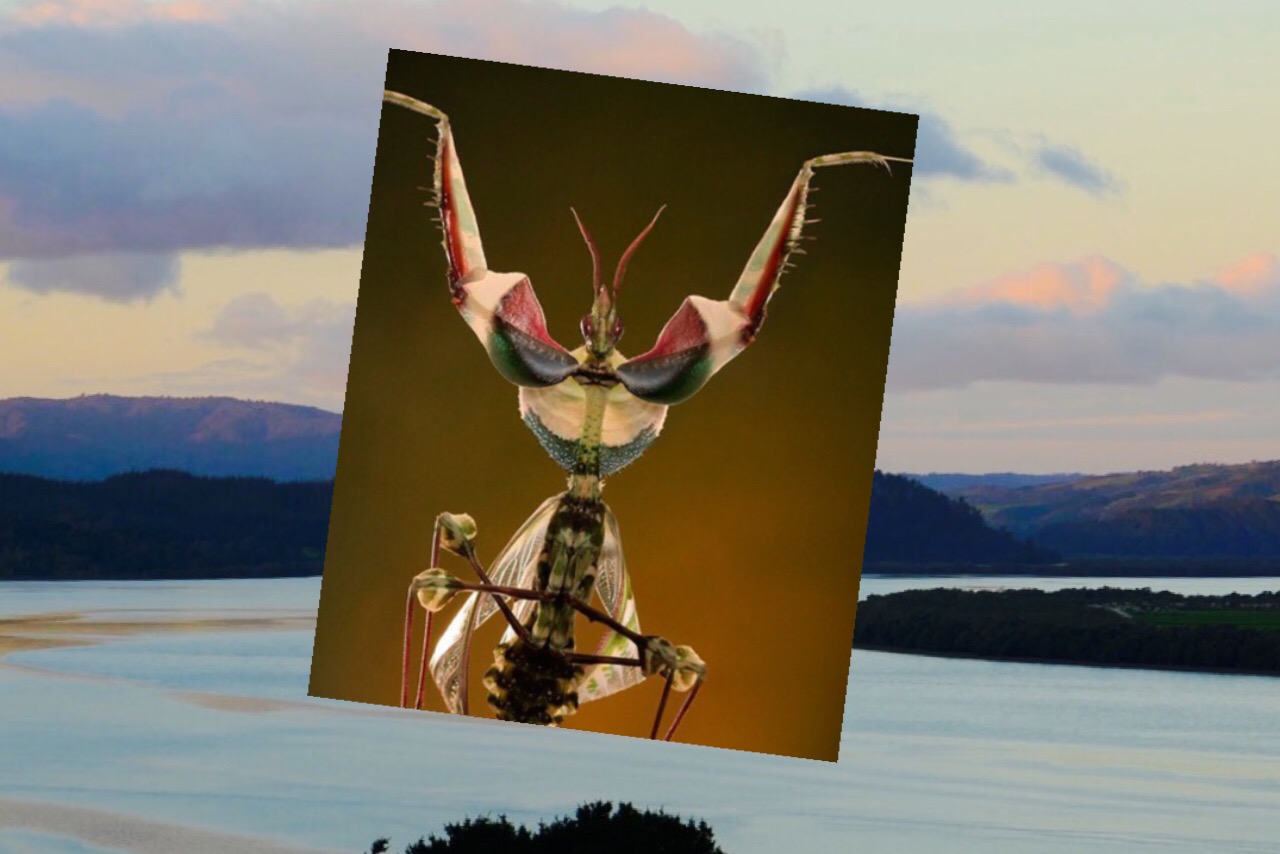 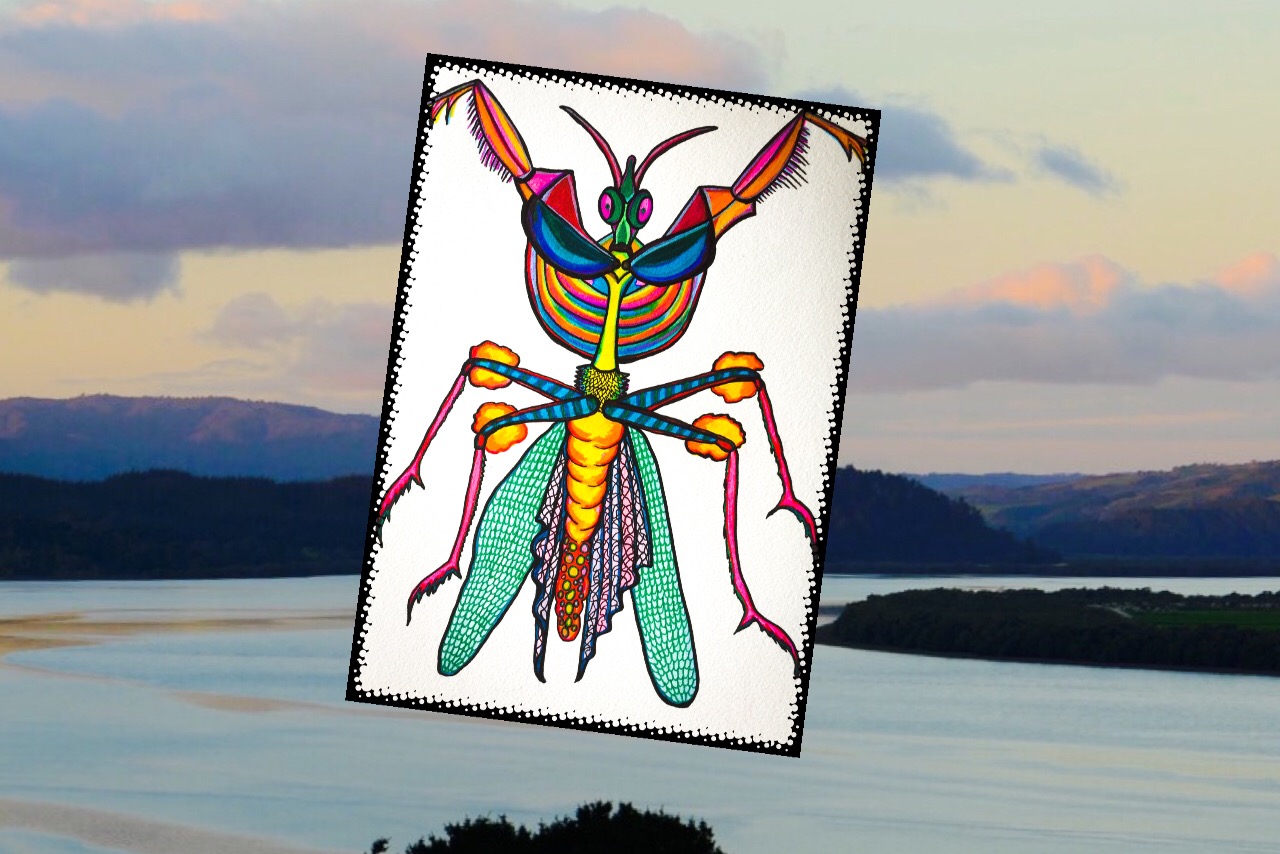 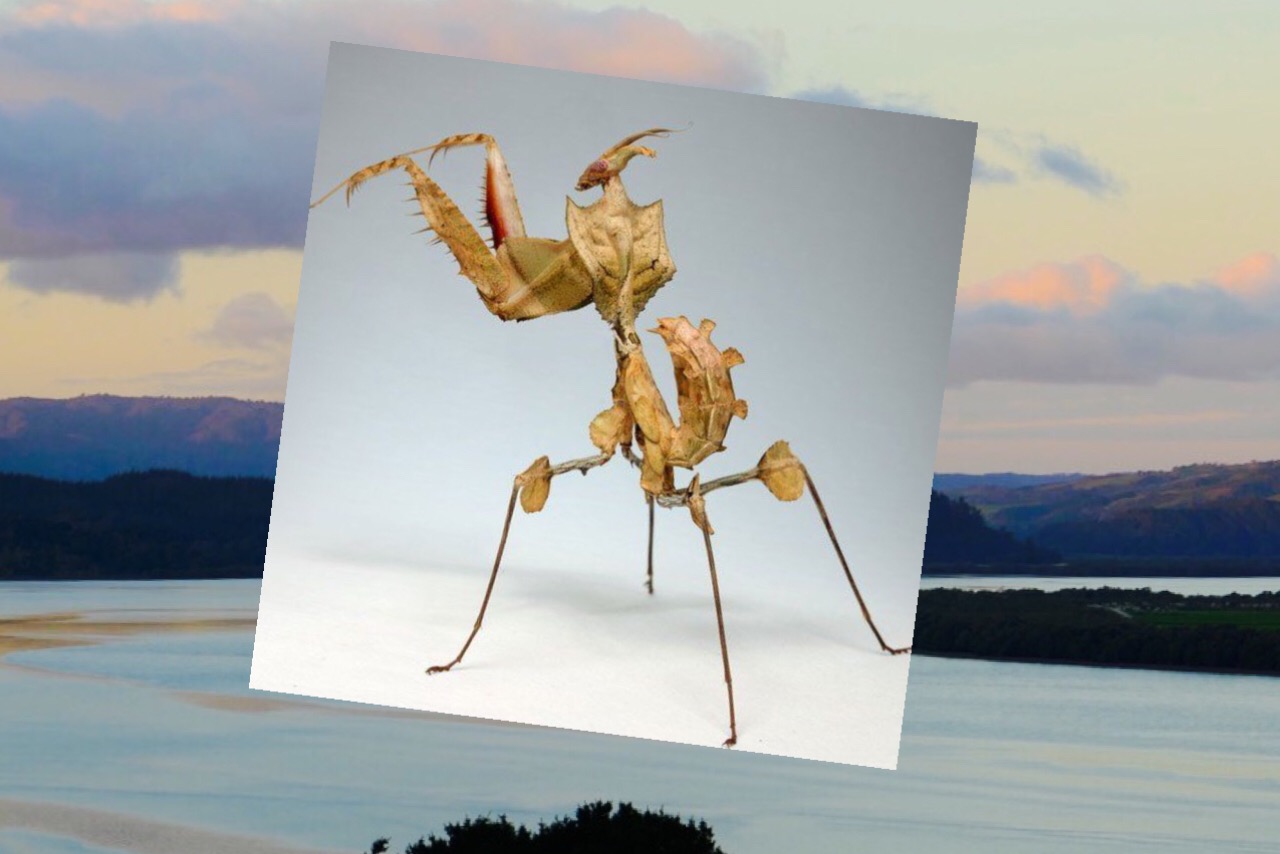 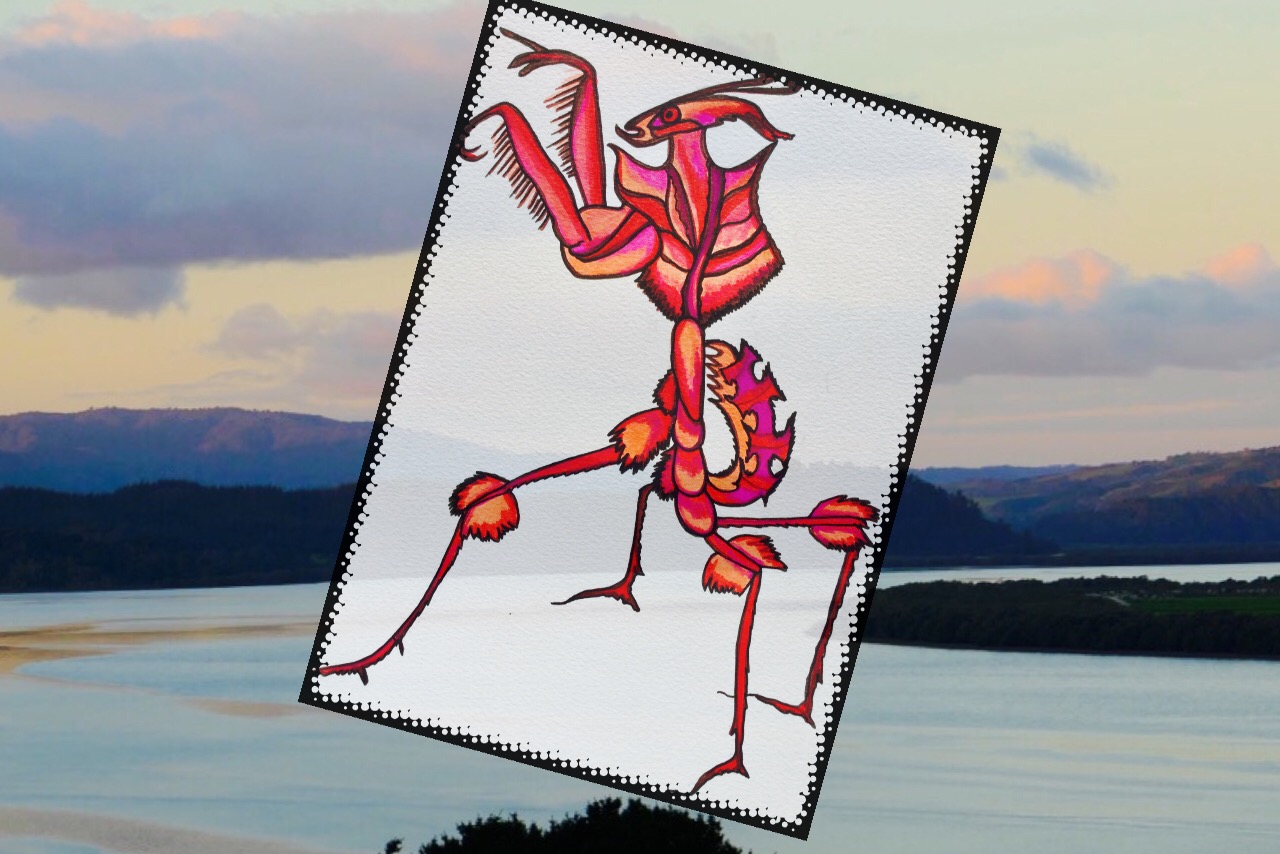 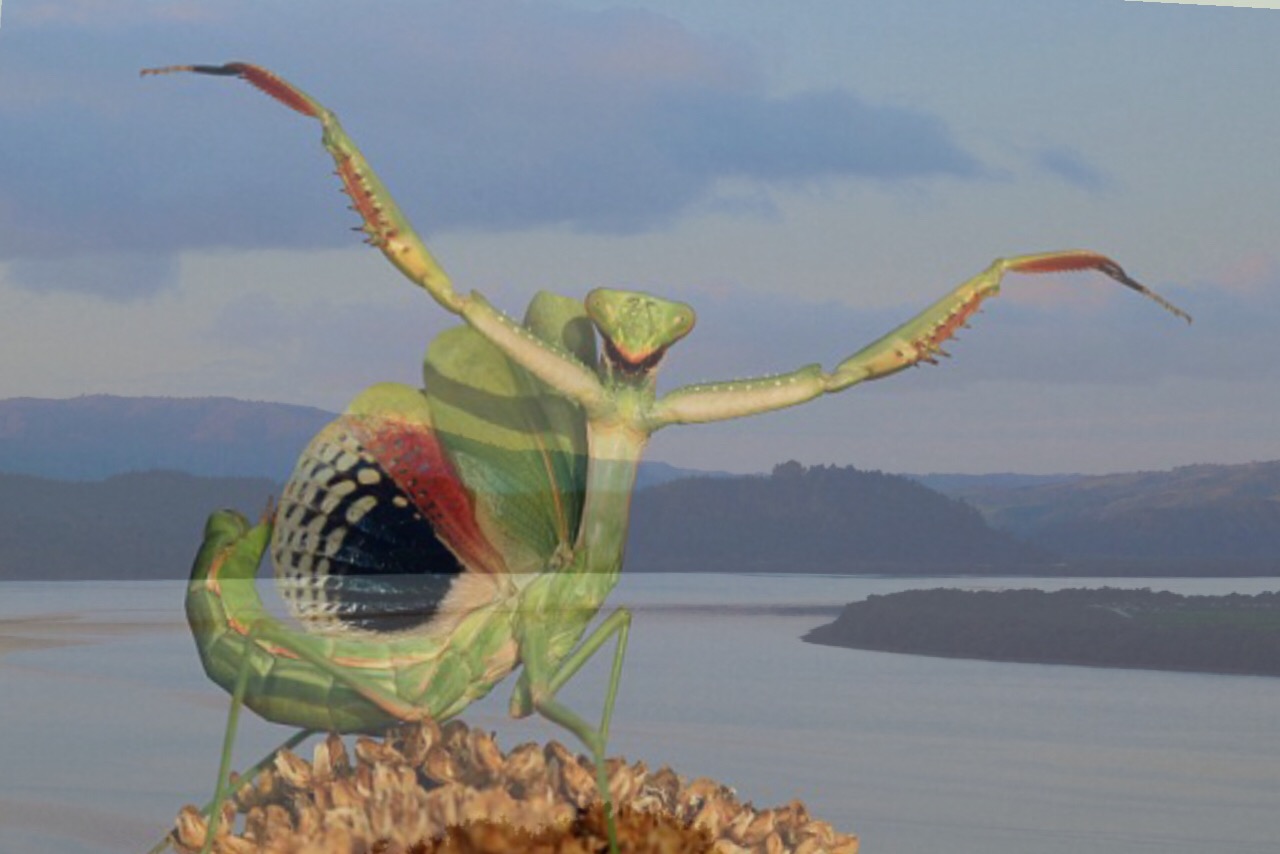 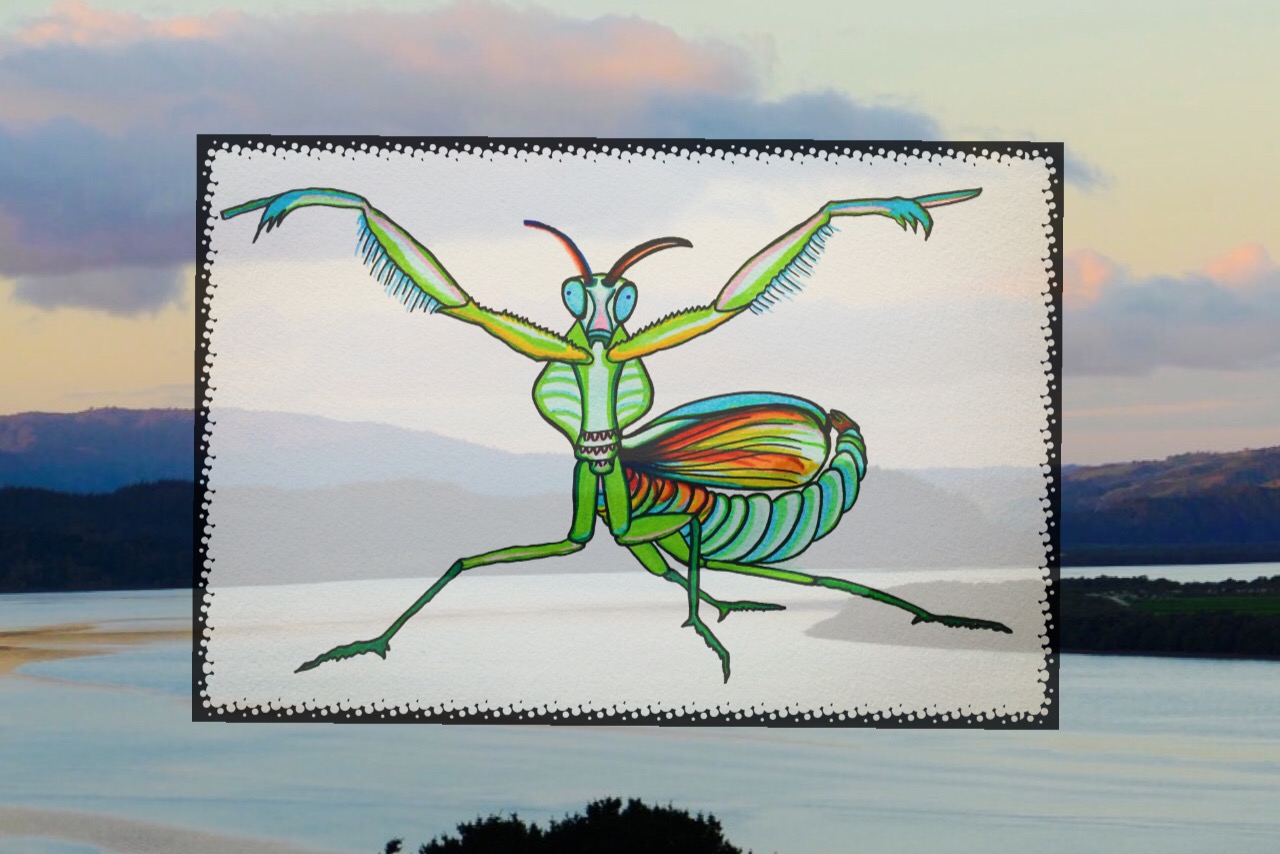 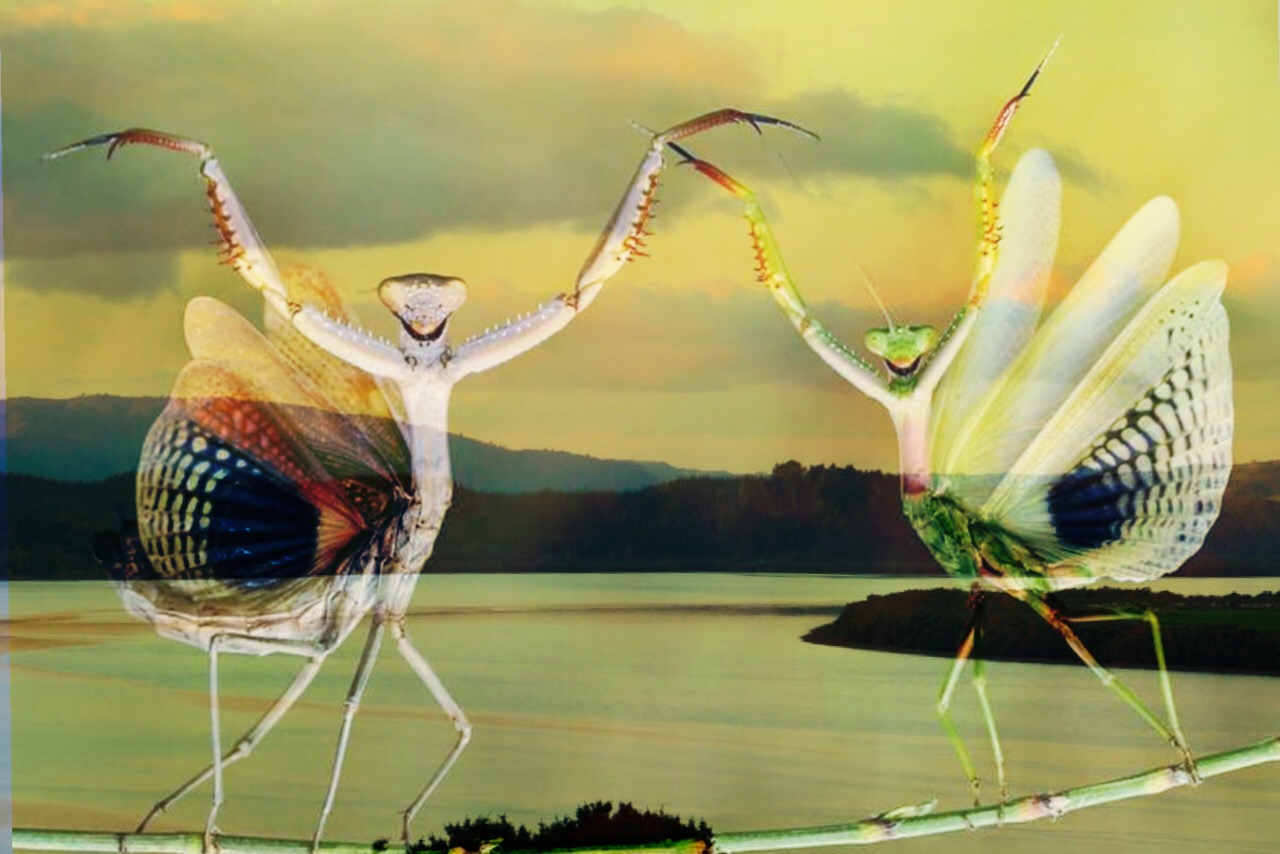 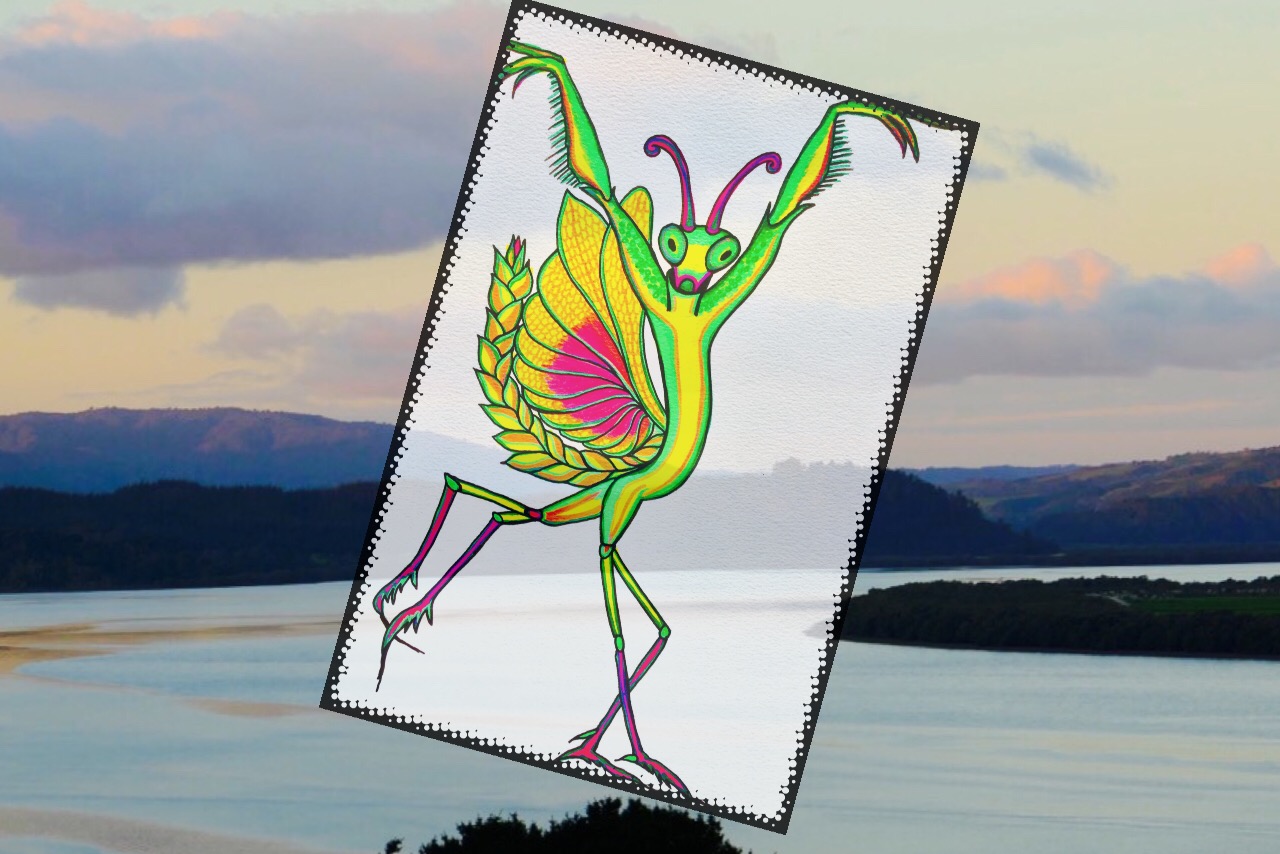 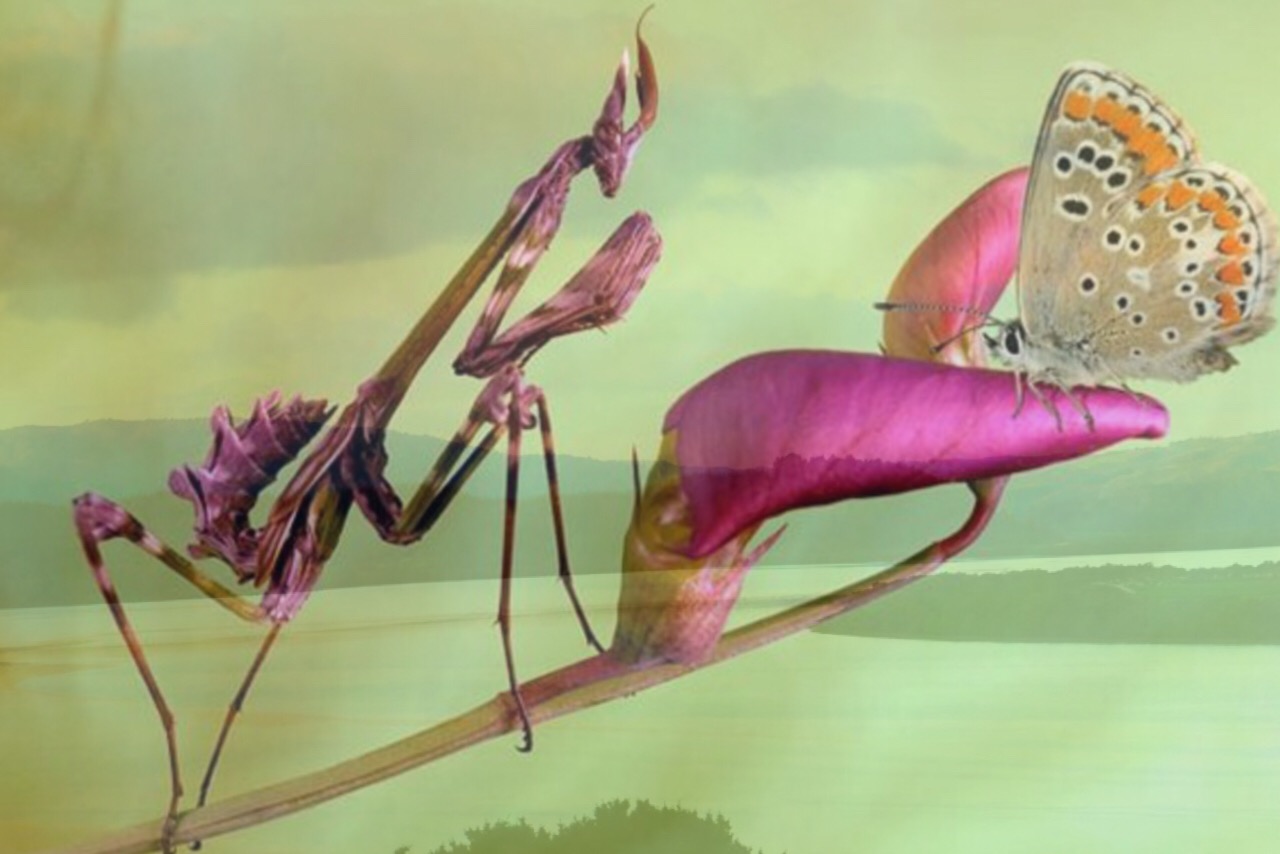 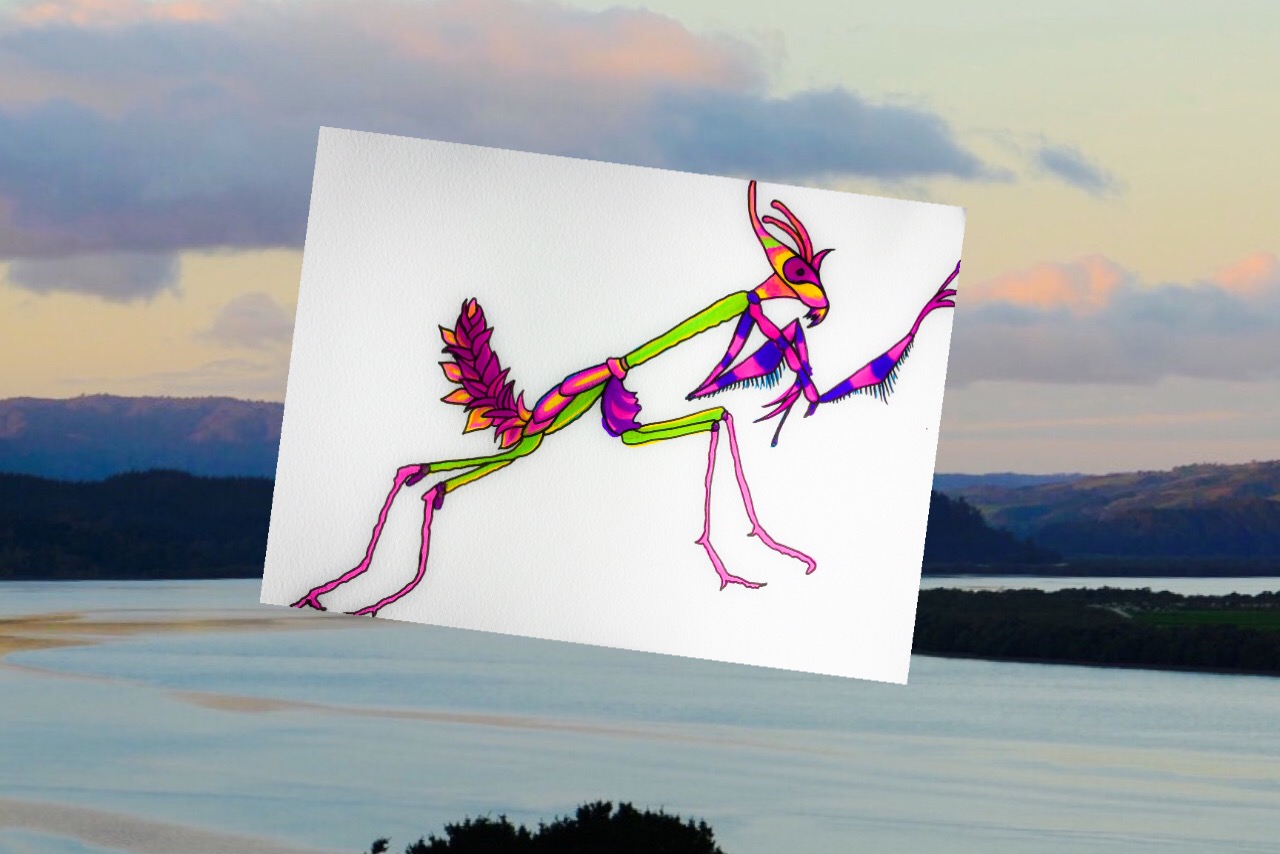 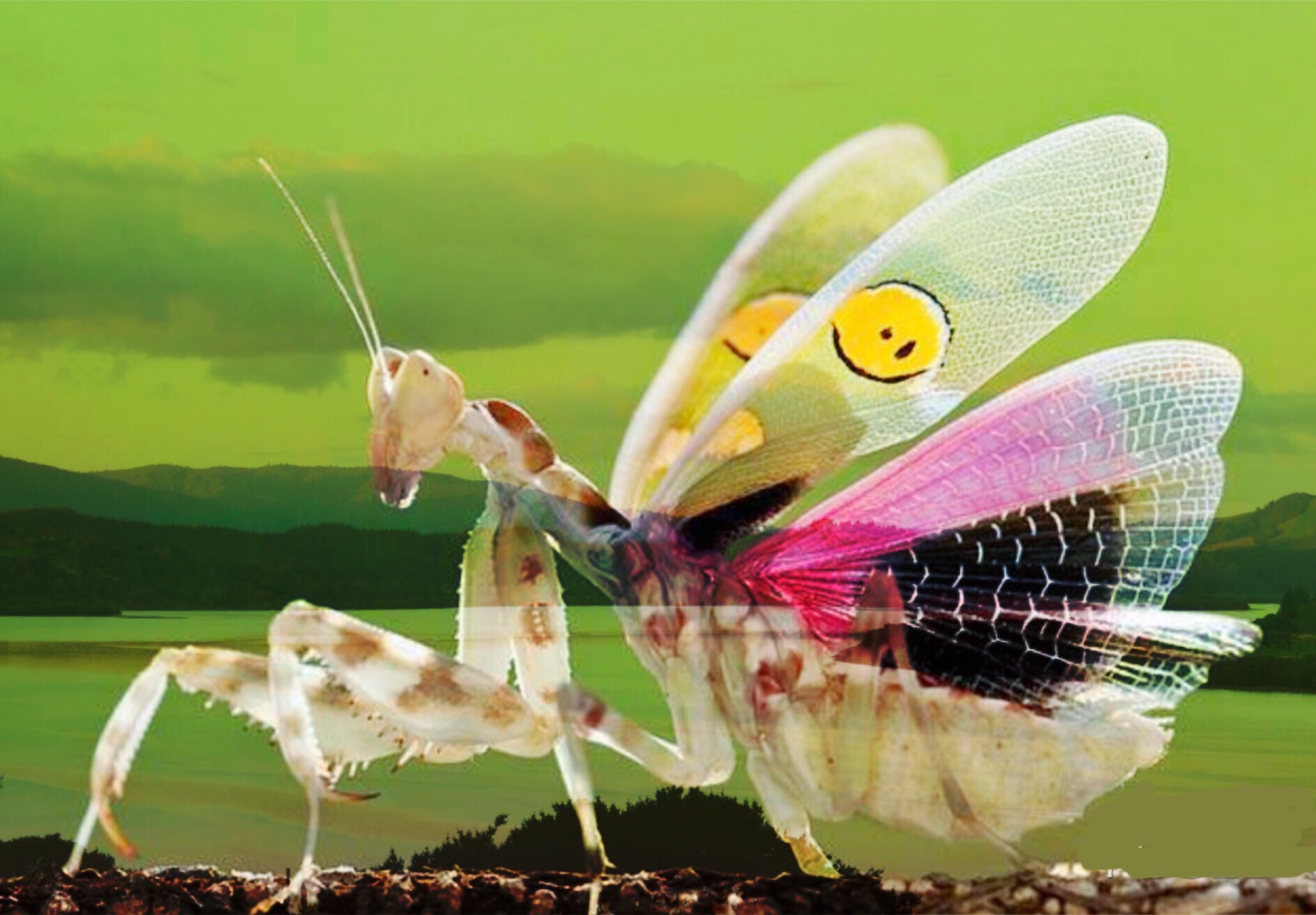 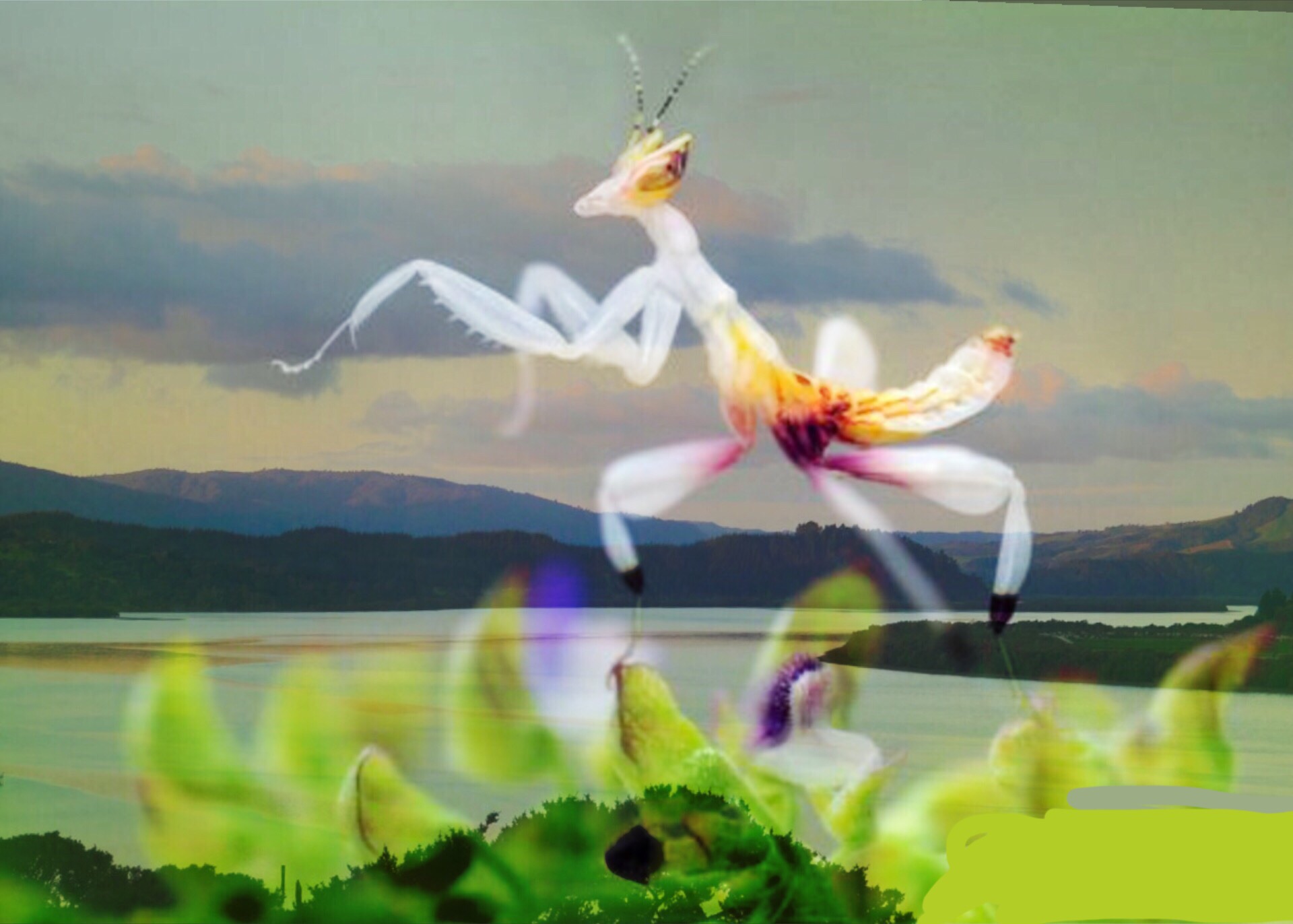 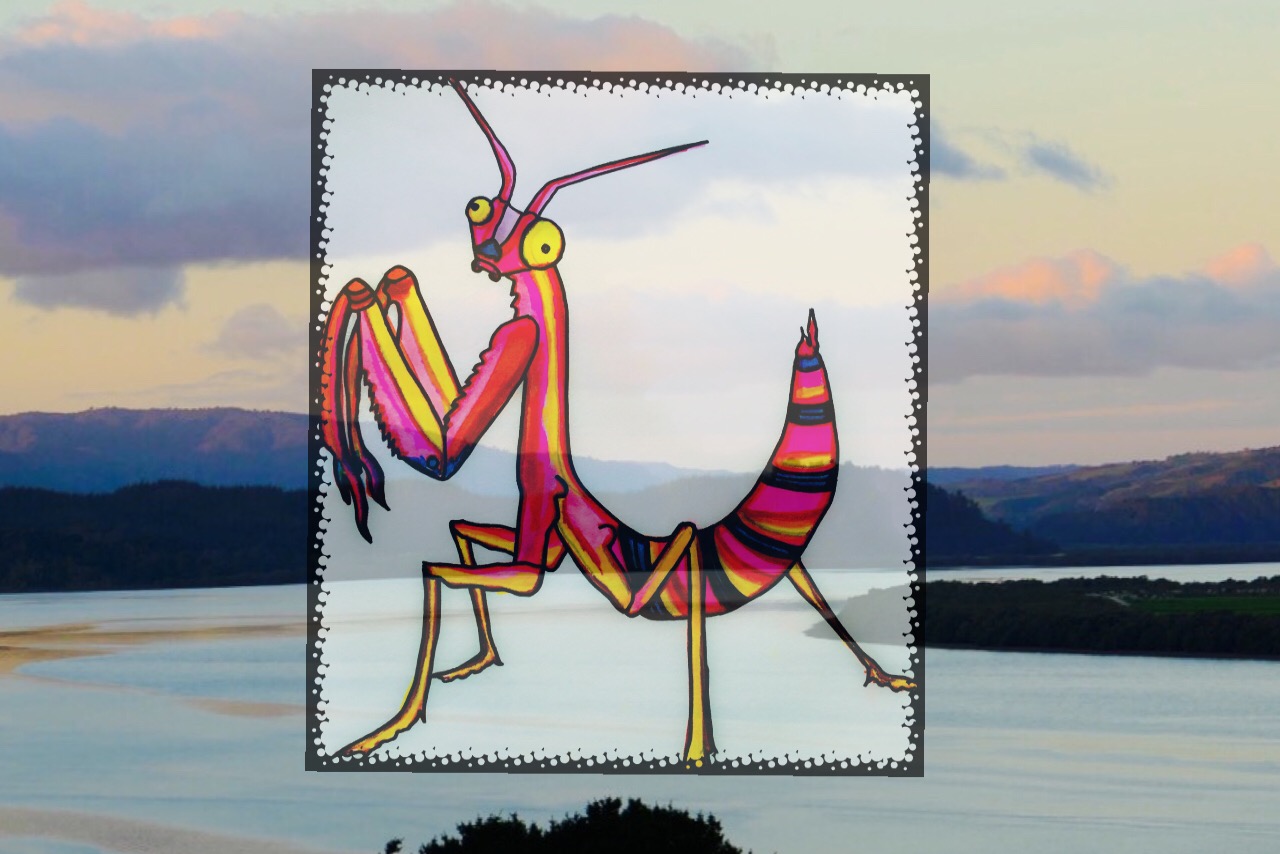 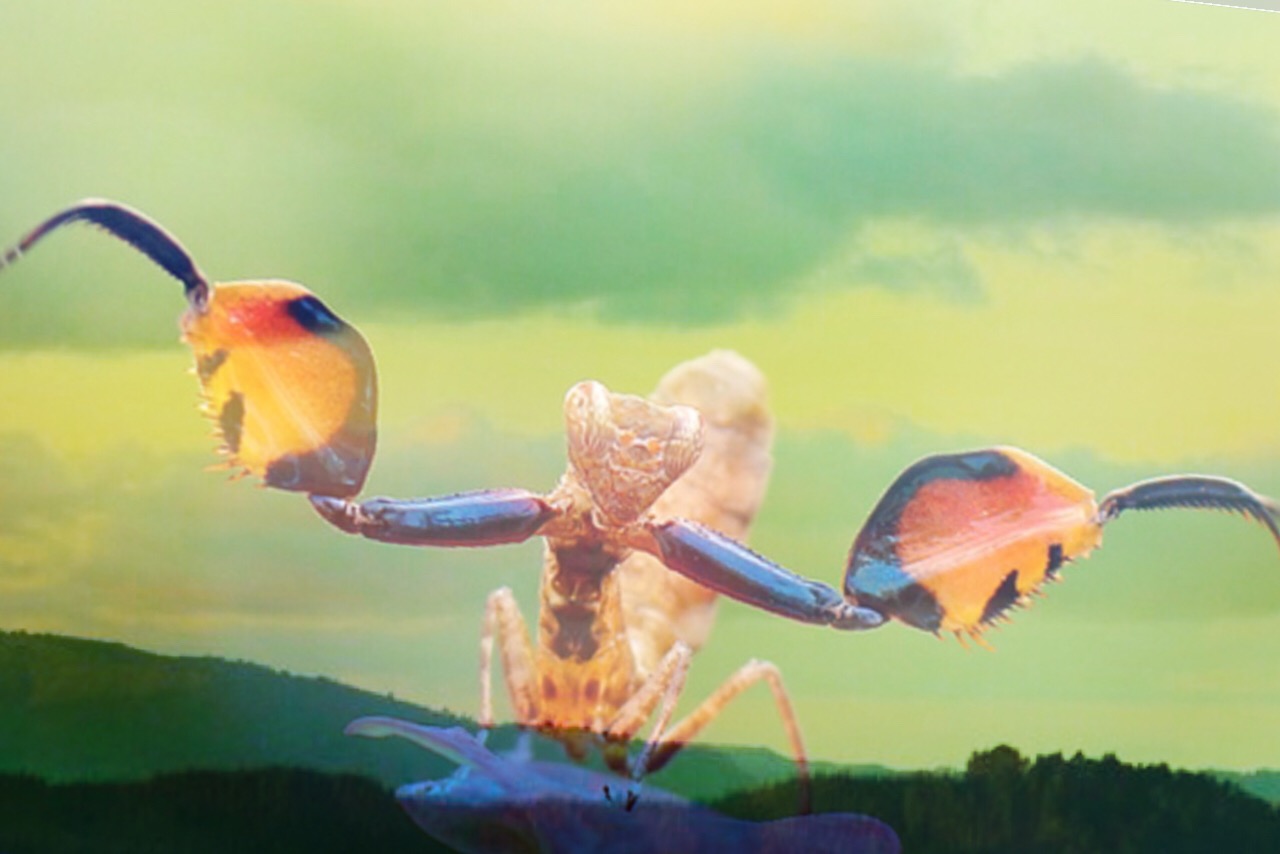 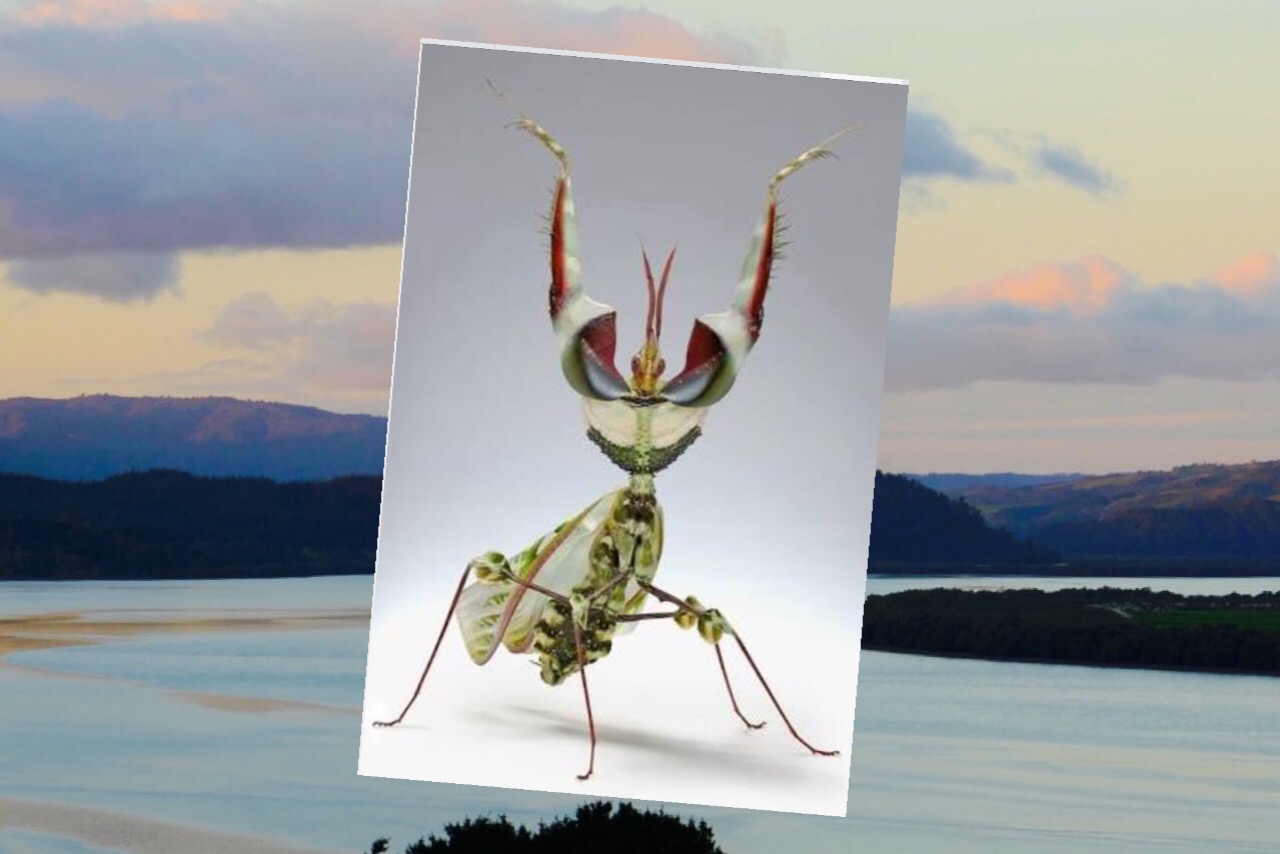 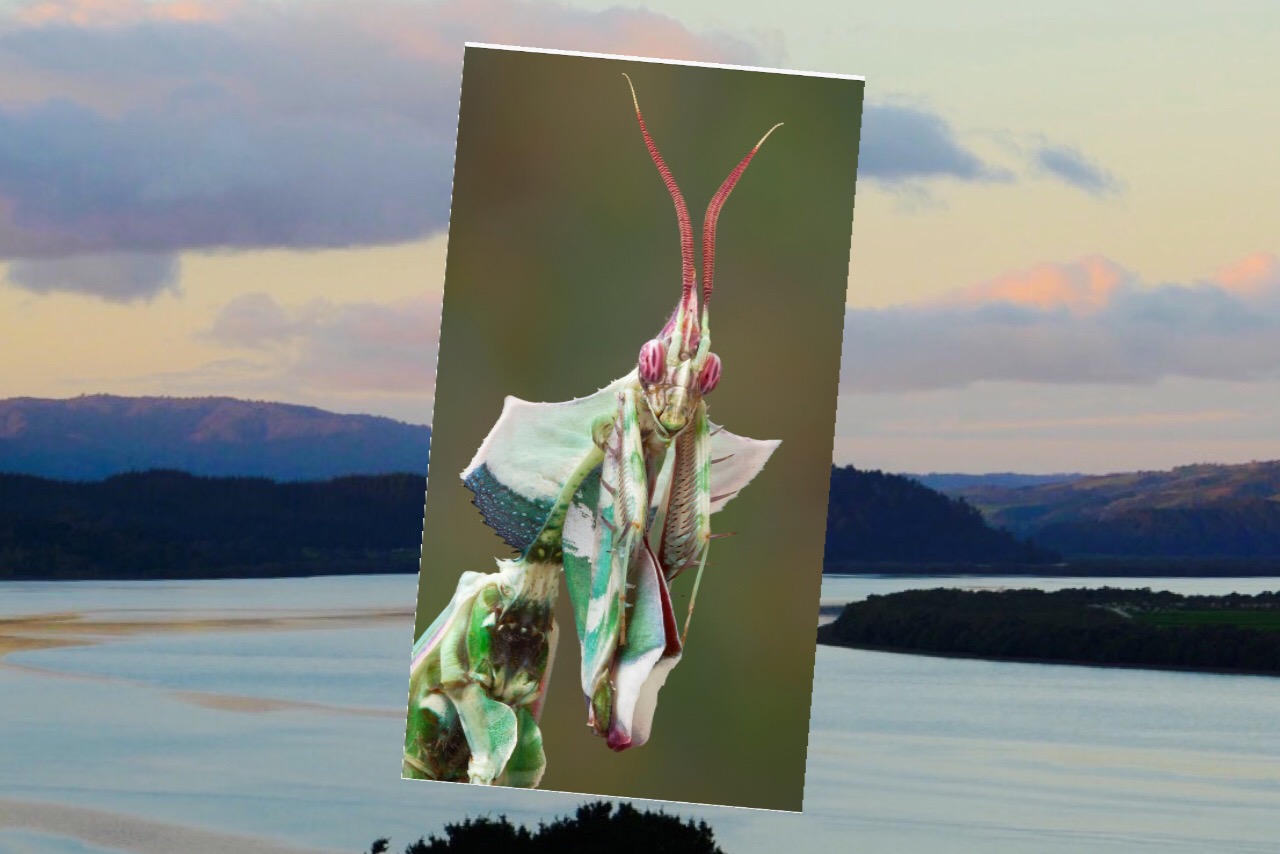 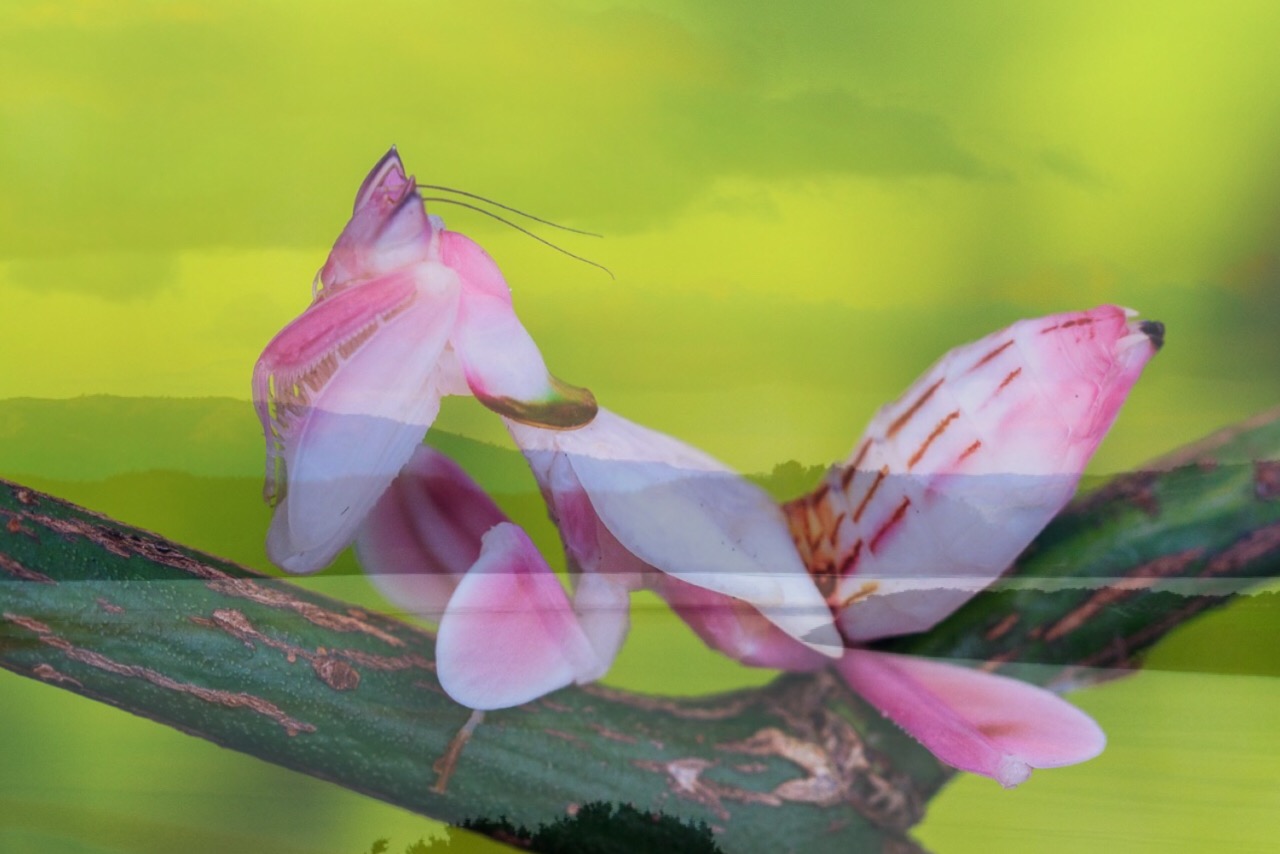 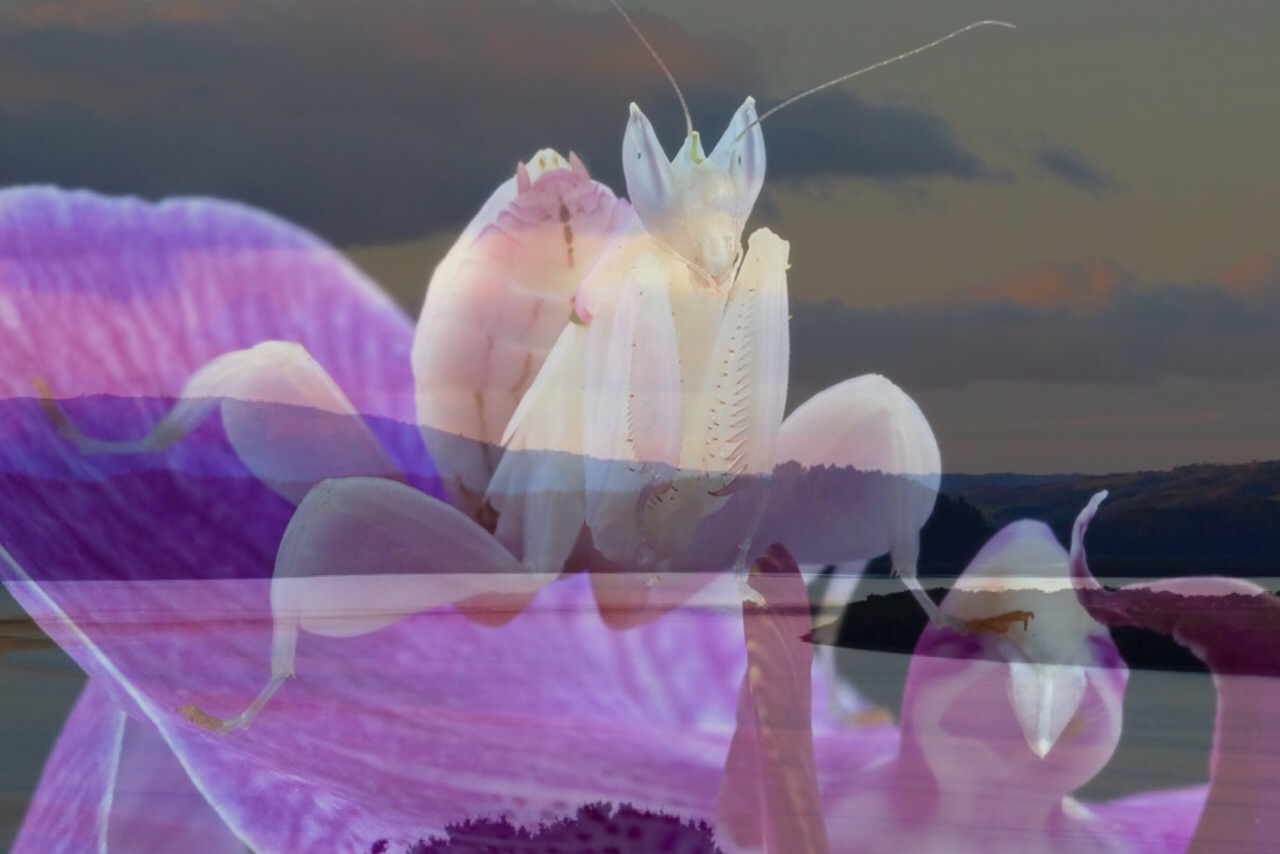 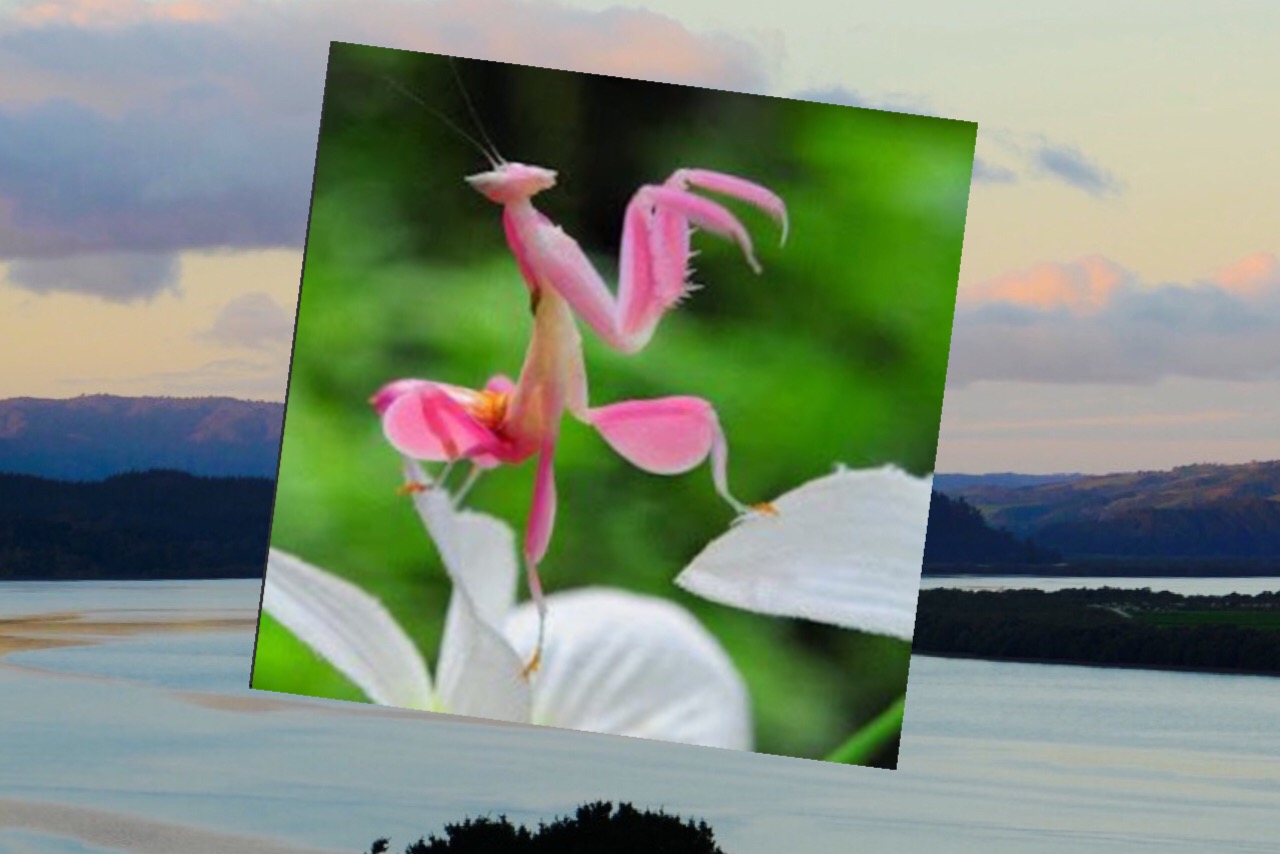 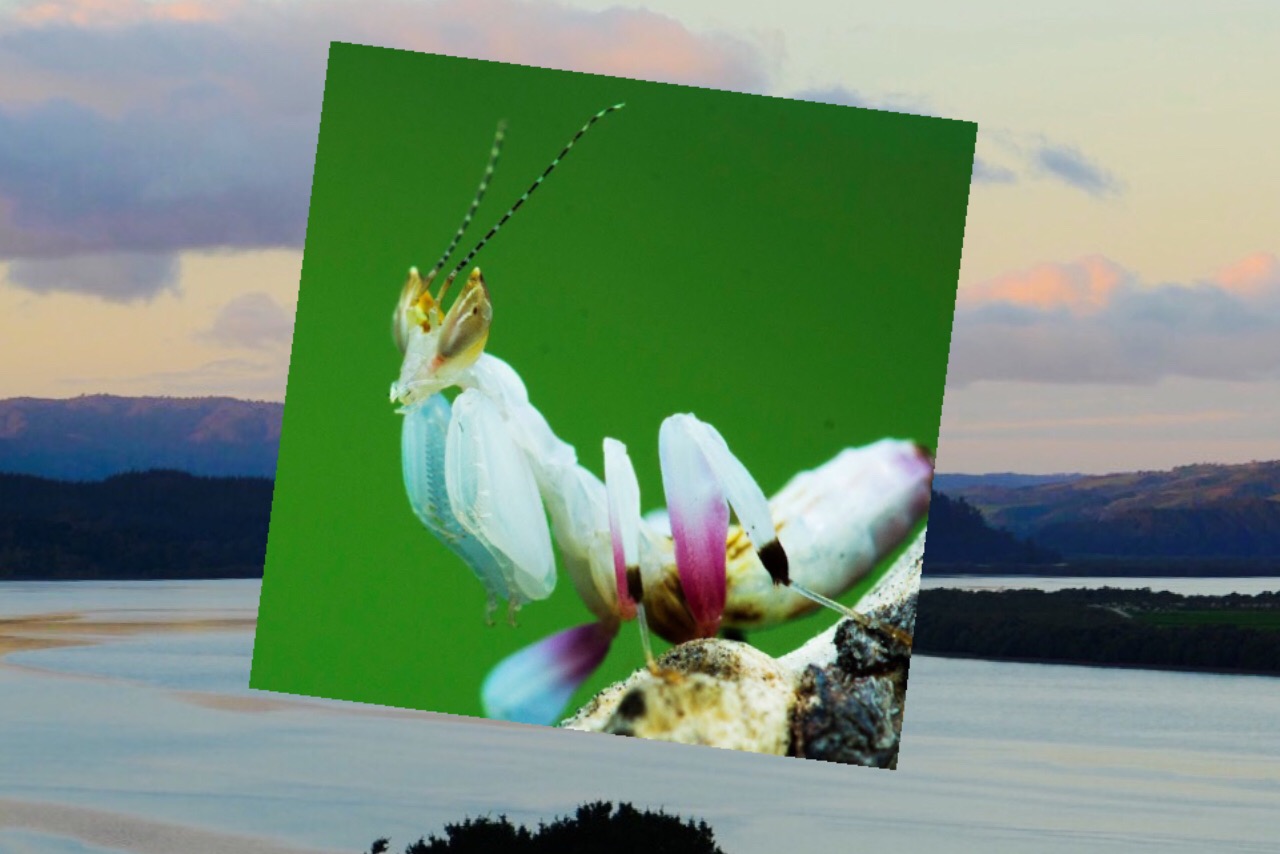 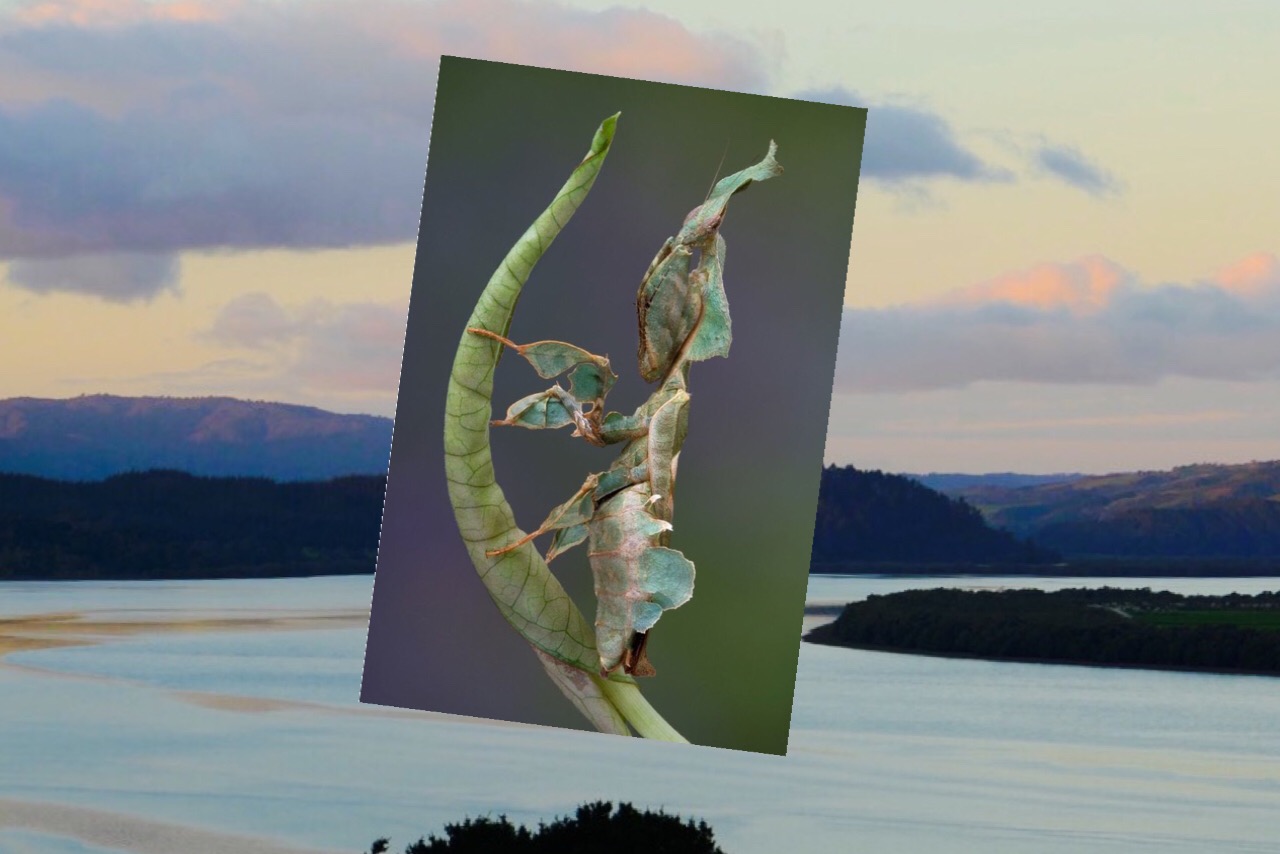 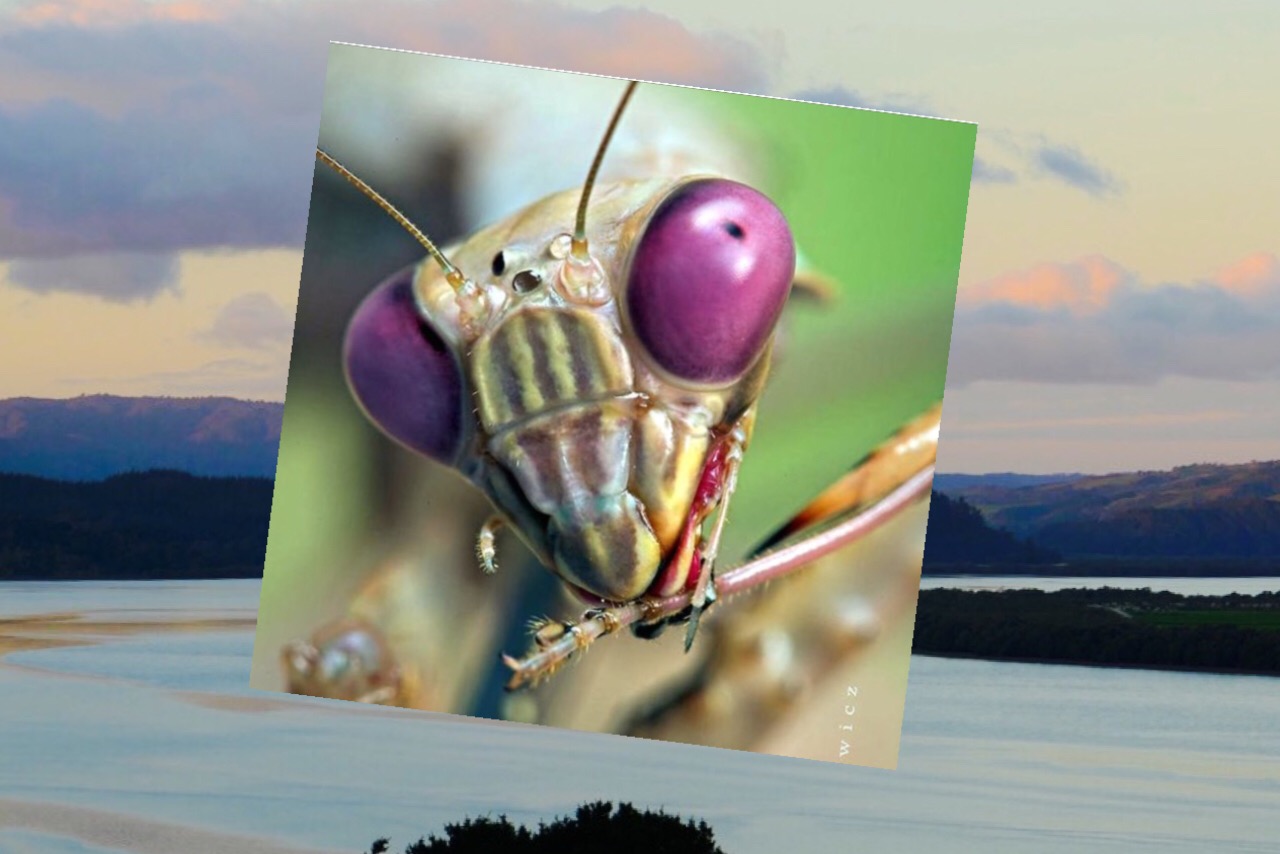 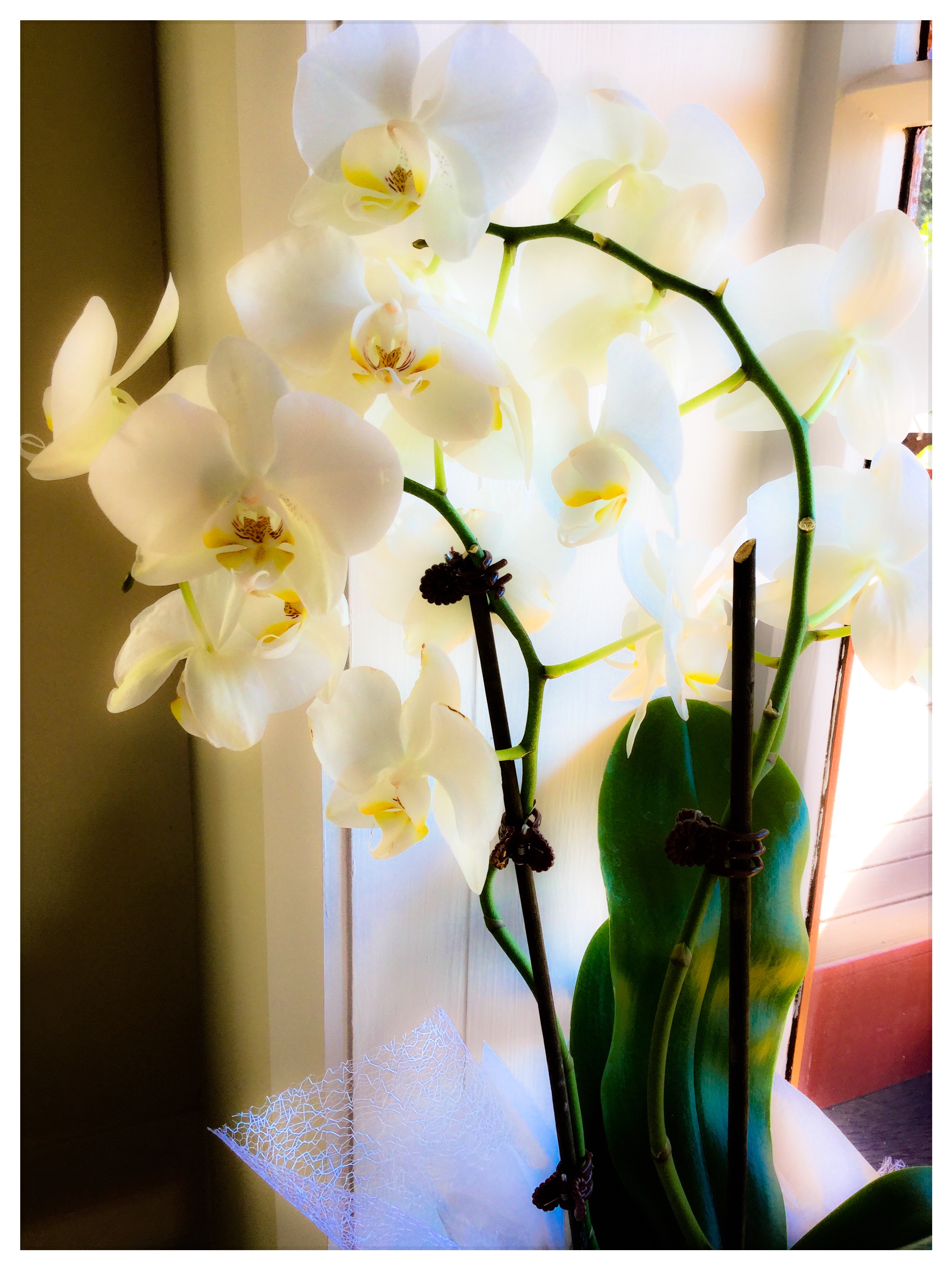 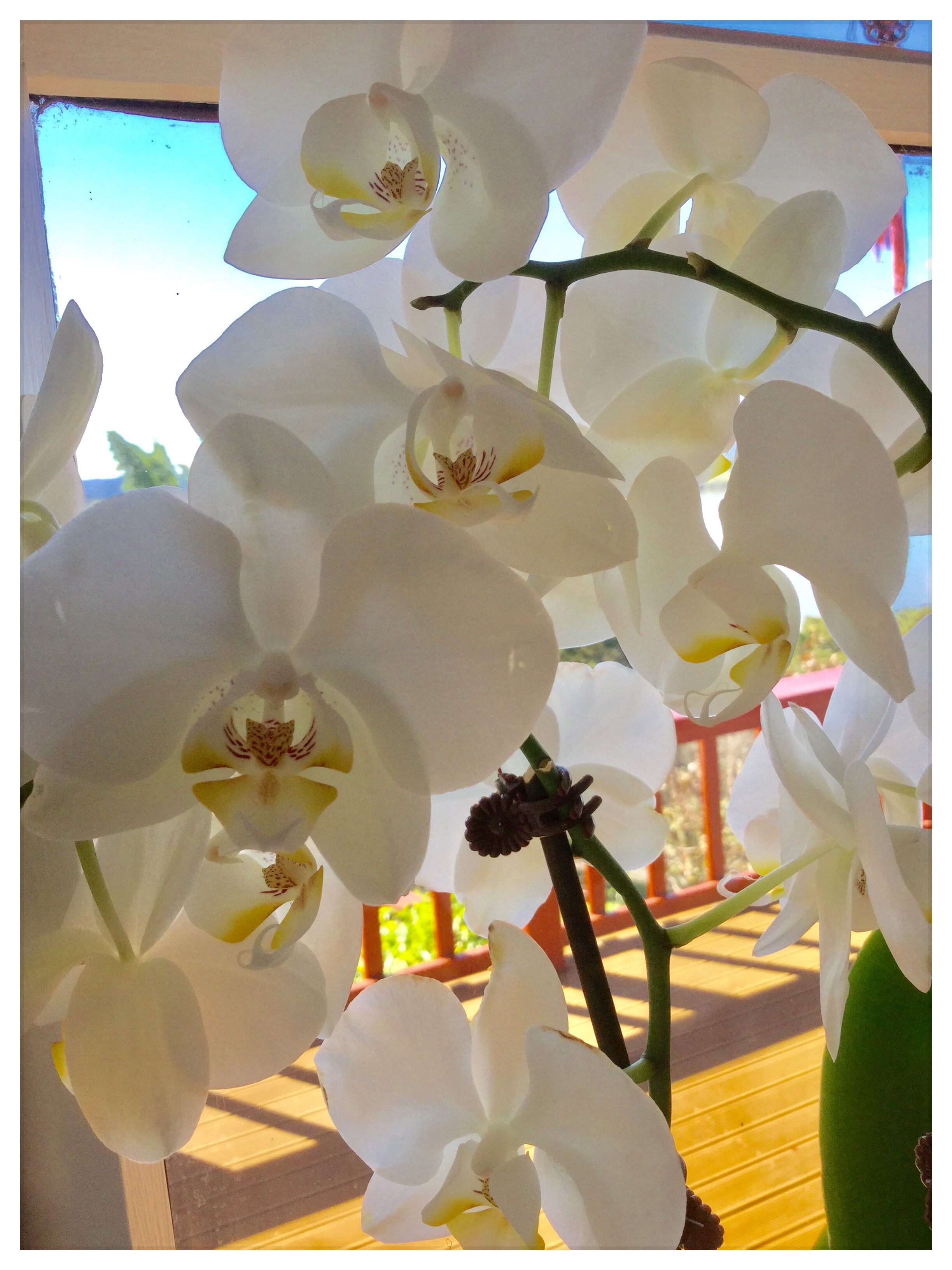 The Small Wonders Of The Natural World…

When I was a young kid, I loved reading the books of Gerald Durrell.

He wrote three classic tales about his childhood on the Greek island paradise of Corfu.

His mother, who had recently been widowed in England, was struggling to provide for her family.
She decided to relocate, with her four children, to the undeveloped island of Corfu, which provided the family with lots of fun and misadventures.

The books are: “My Family and Other Animals,” “Birds, Beasts and Relatives” and “The Garden of the Gods.”

The youngest of the four children, ten-year-old Gerald, discovered his passion for animals on Corfu.
I still remember reading his vivid descriptions of the behavior of dung beetles, toads and tortoises, bats and butterflies, scorpions and octopi.

I was barely ten myself, but I remember eagerly searching in the one book store in my home town of Raanana, in Israel, for his books.
The library in our town was outdated for a voracious reader like myself, and when I saw one of his new books, I would run home crying: “Mom, Mom, I need money!!!!!”

“What for?,” my Mom would answer, in a disinterested tone.

“OK…take money from my bag, it’s on the window sill in the kitchen, and by the way, did you find your porcupine? I think he made his way into your blanket duvet.
You should really not keep wild animals in your room…”

Durrell’s books described the glorious silver-green olive groves and brilliant-white beaches of Corfu, across which Gerry pursued his obsession for animals, birds and insects, causing hilarity and mayhem in his ever-tolerant family.

He was my hero, and I roamed the citrus groves and peanut fields around our home, to discover another world I knew so little about.
When we went to the beach, I walked around the tidal pools, looking for tiny crabs and colorful fish, clams and oysters…. it was all so fascinating to me.

Recently, Jules and I saw a movie recreating Durrell’s memories of those enchanted days.
It was charming and nostalgic for me.

I no longer collect creatures like I did when I was a child, but that does not mean that I cannot take the time to enjoy and appreciate the tiny creatures living in my garden.

The other day, as I was cleaning the outside of our house, I noticed a white egg sack attached to a wooden bench.
For years, I have been cleaning and removing those from the house.
I never squeeze them; I just throw them into the garden.

That day, I finally discovered what they are.
I saw a green Praying Mantis actually excrete the egg sack, forming it little by little as it came out of her bottom part.

It was magical…
I did not relocate the egg sack into the garden, as it was too soft.
After a few days, when it had fully hardened, it was safe to remove it and place it in the garden.

There are dozens and sometimes hundreds of praying mantises inside each egg sack.
The mother leaves the egg sack unattended, and when the babies hatch, they start eating other insects from day one.

April and May is bee and hornet season in NZ.
Of course the bees are a treasure, since they pollinate all the fruit trees and flowers and produce precious honey, but the hornets are a bit of a pest.

The praying mantises feed on hornets and other insects.
Organic farmers often buy those praying mantis egg sacks to put in their vegetable gardens as natural pesticides against bugs.

In my research, I found that in NZ, we only have the South African Praying Mantis, which was brought here by settlers and soon ate all the native Mantises.
They are often green and very interesting looking.

In other parts of the world, there are the most amazing- looking praying mantises.
Some of them have evolved to look just like Orchids, with legs that look like flower petals, futuristic looking faces and bodies, and tails that look like bromeliad flowers.
These tiny creatures really look amazing.

Perhaps what is most amazing is their habit of standing up and dancing with their front arms spread wide, which they do to attract their mates.

After mating, it is said that it is not unusual for the female to eat the male, starting with his head and swallowing him whole.
I was wondering if this was not a sacrifice that the male has made, to become food for his hundreds of little babies to be born soon…. otherwise, it seems rather unbelievably cruel….

The tropical mantises that look like orchid flowers are my absolute favorite, although I did not do them much justice in my drawings.
I am adding photos of these beautiful insects, with the background of the amazing view from our house during sunset.

What a beautiful world we live in…. how amazing and glorious it is….
There is so much to experience, explore, learn, expand… how blessed we all are….

← To Desire or Not To Desire…. and a reminder of how blessed you TRULY are…
Kaizen, The Art of Continual Improvement →

2 Comments on “The Small Wonders Of The Natural World…”