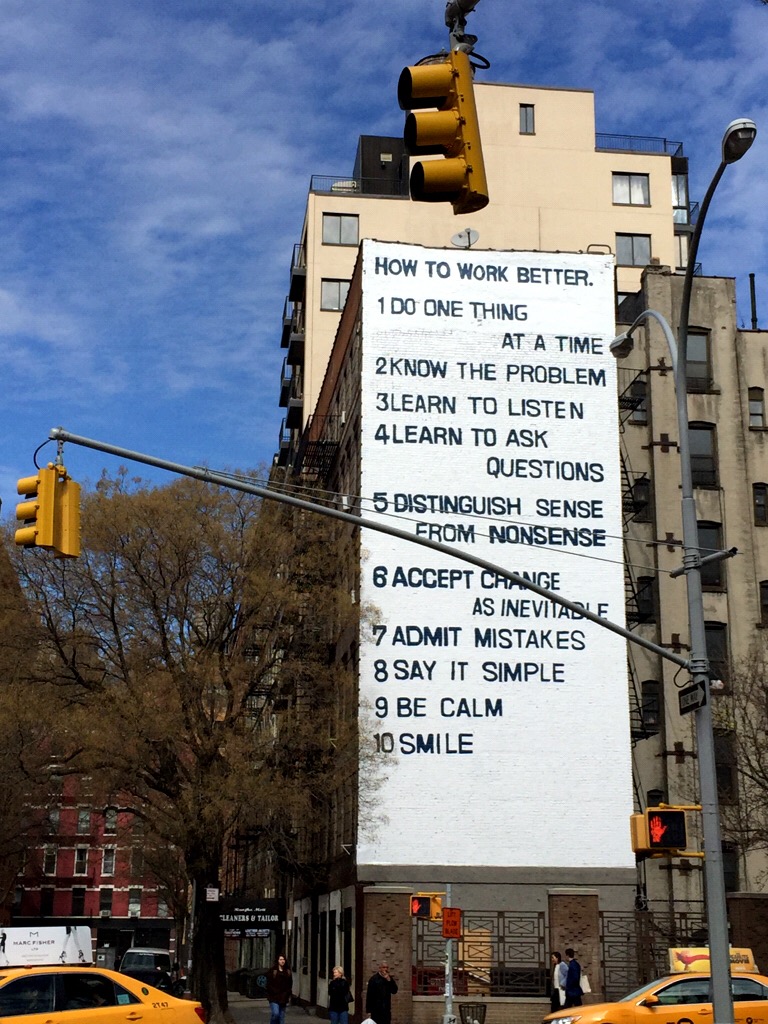 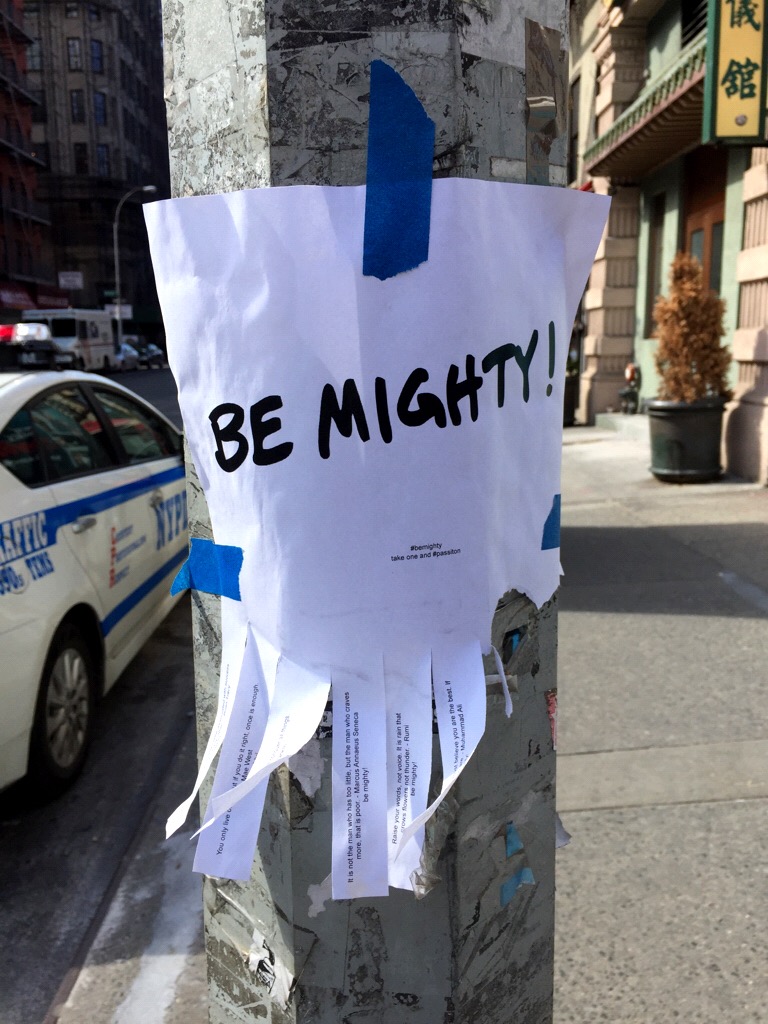 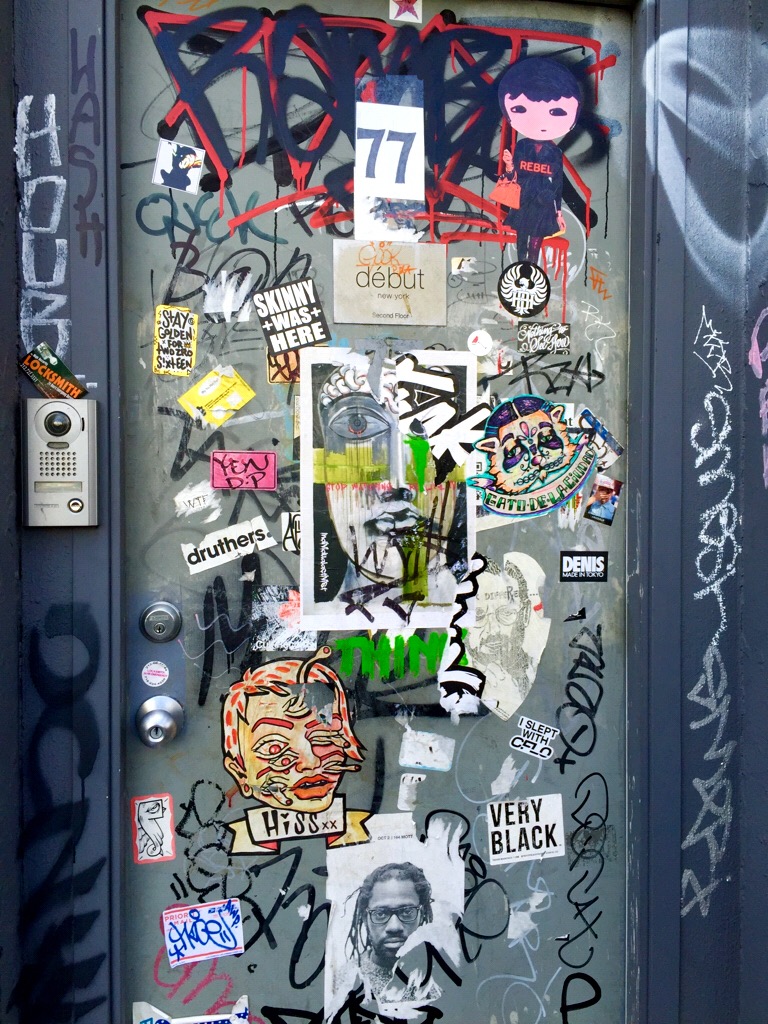 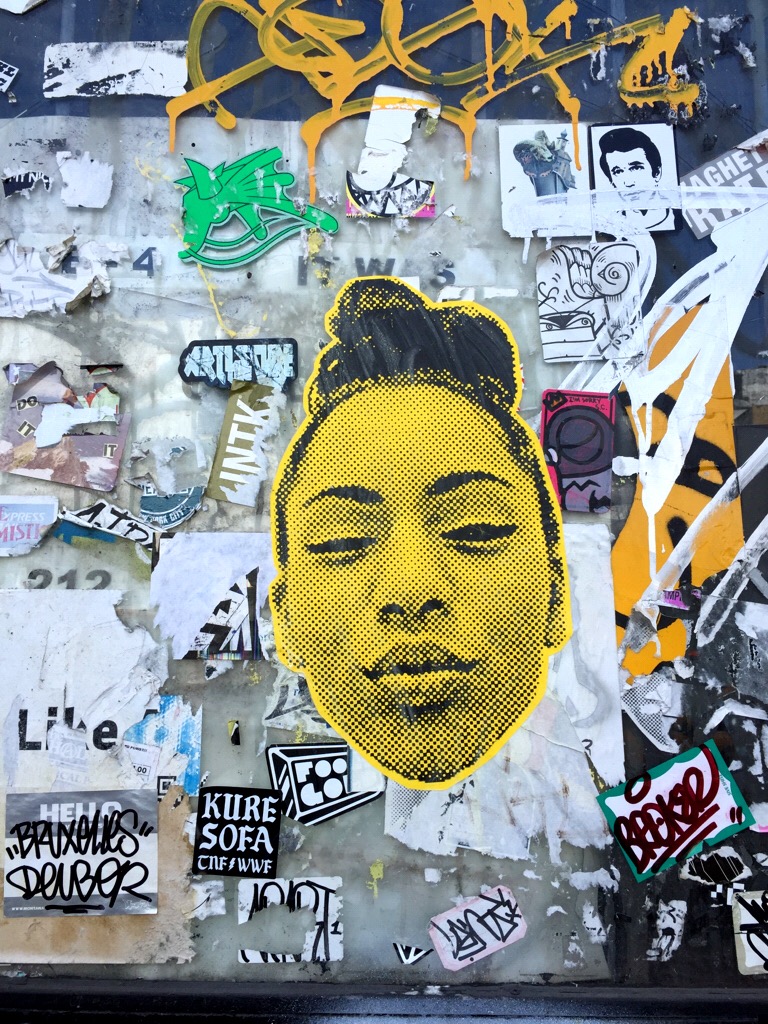 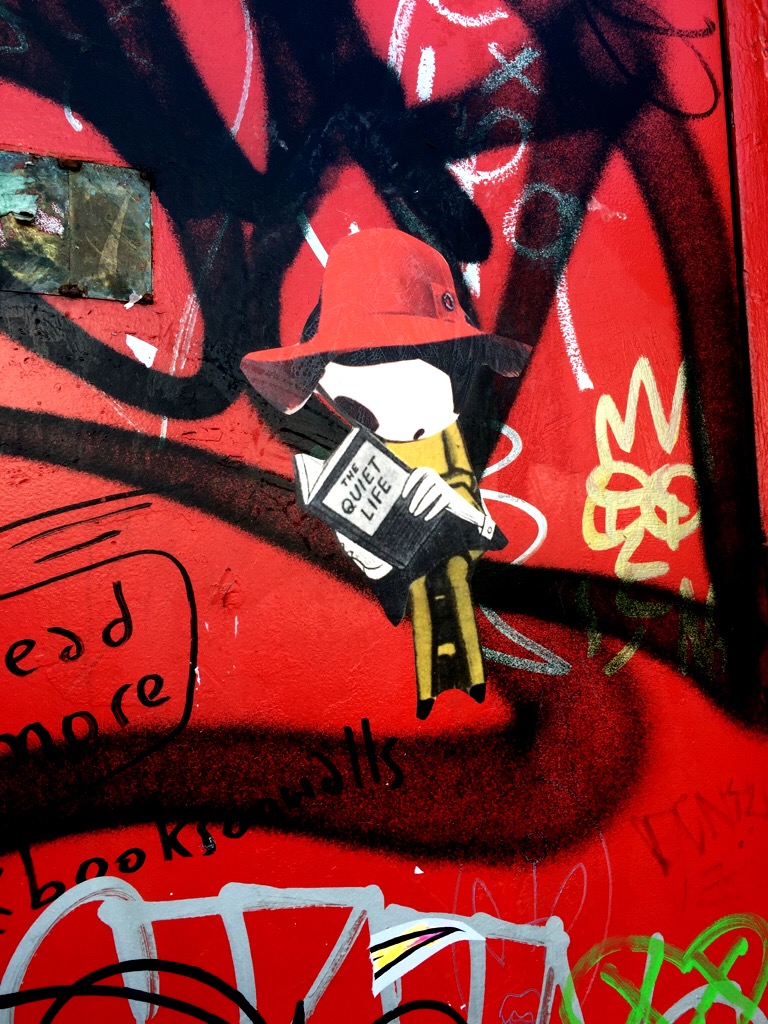 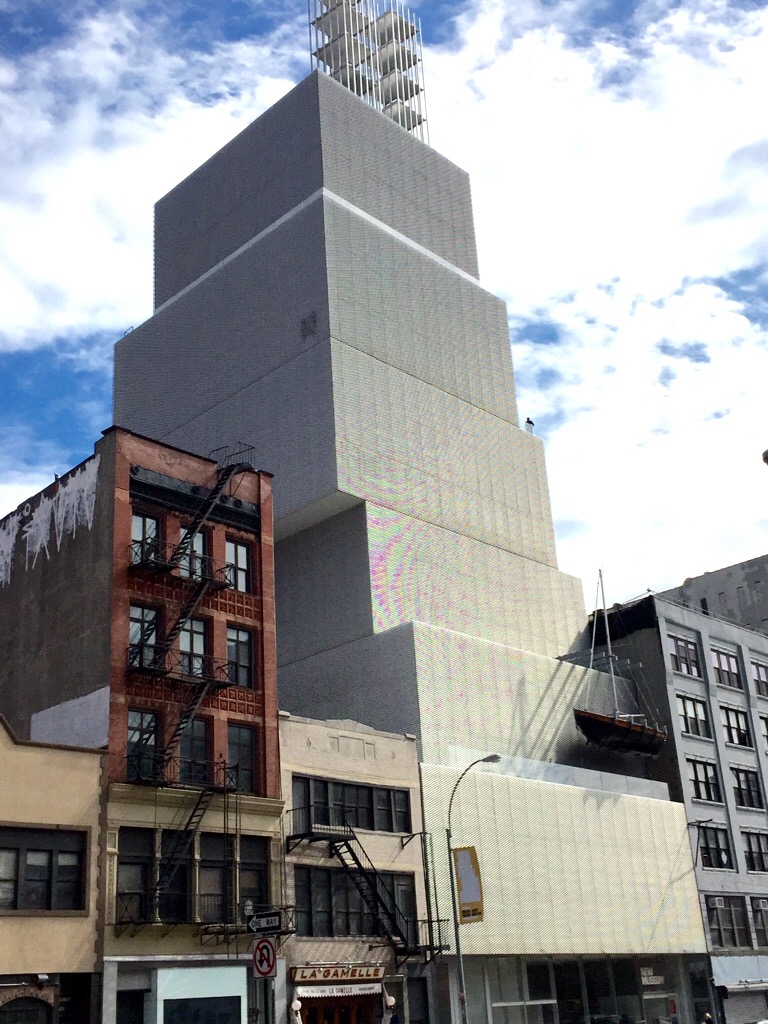 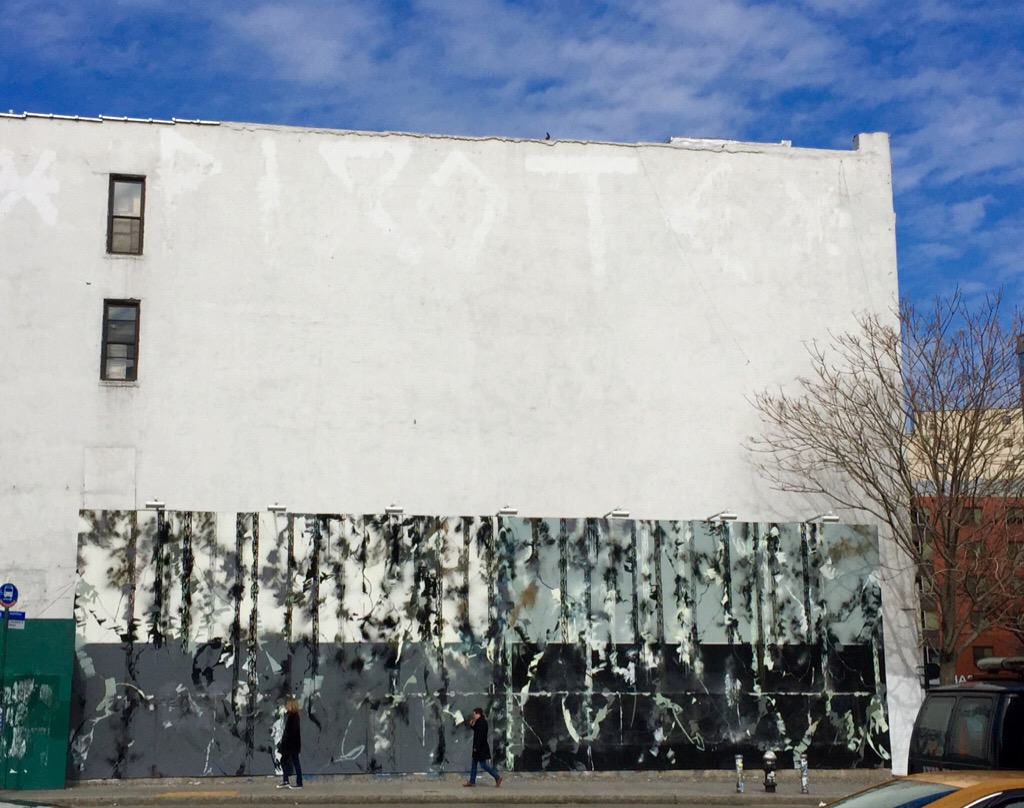 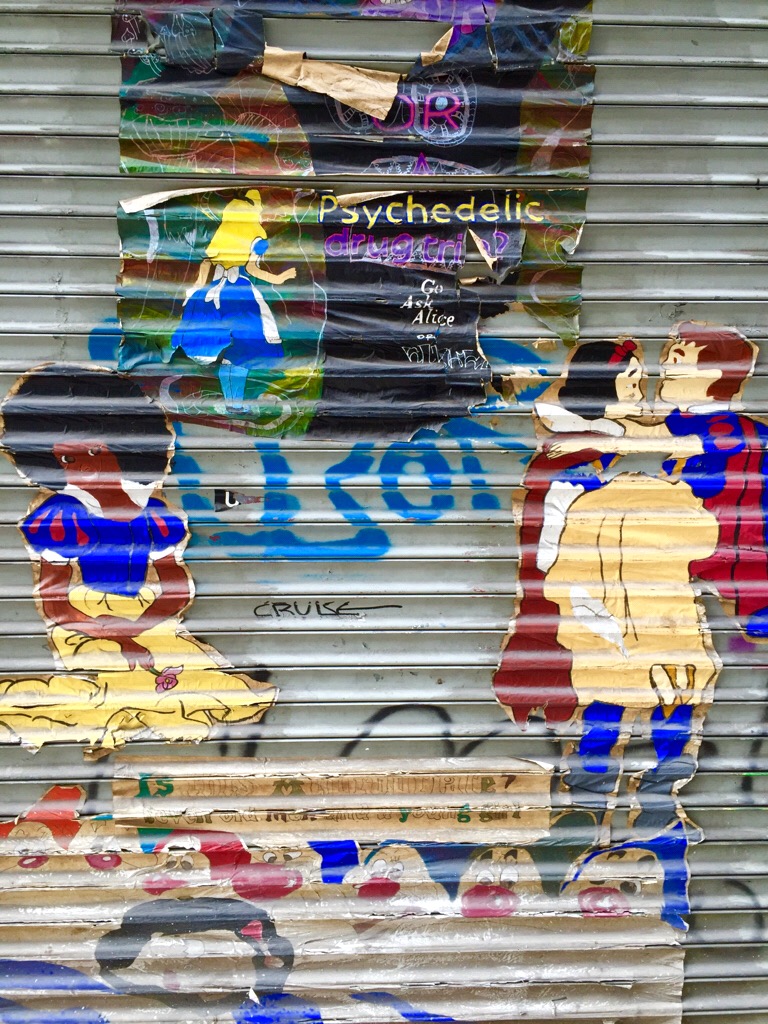 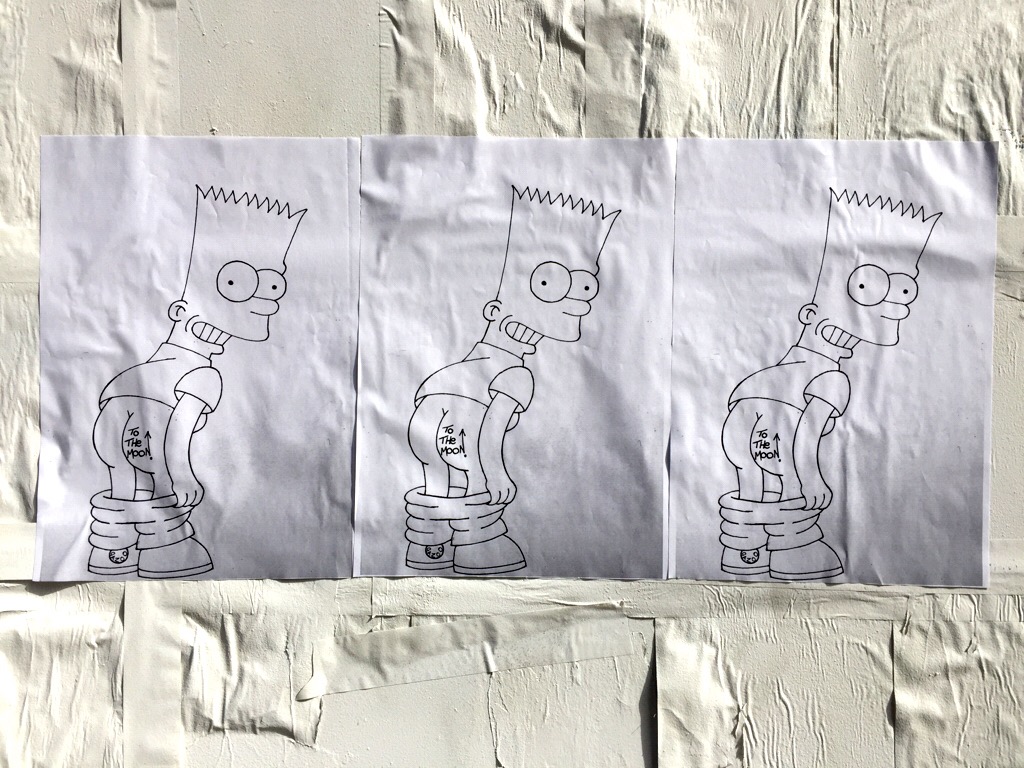 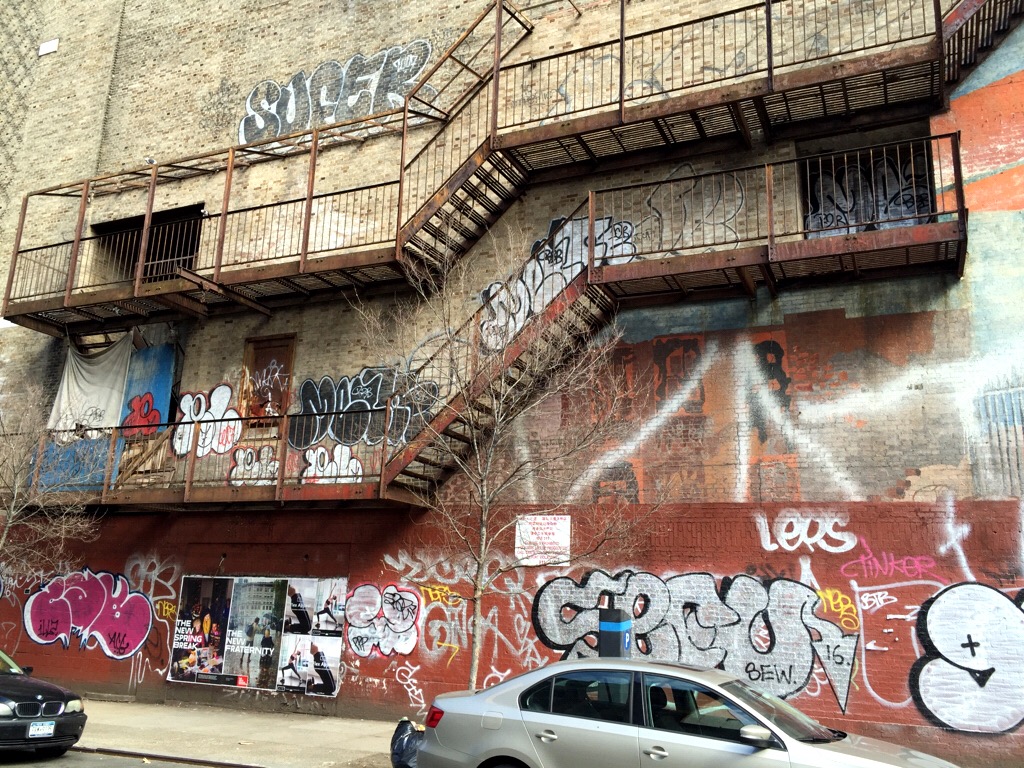 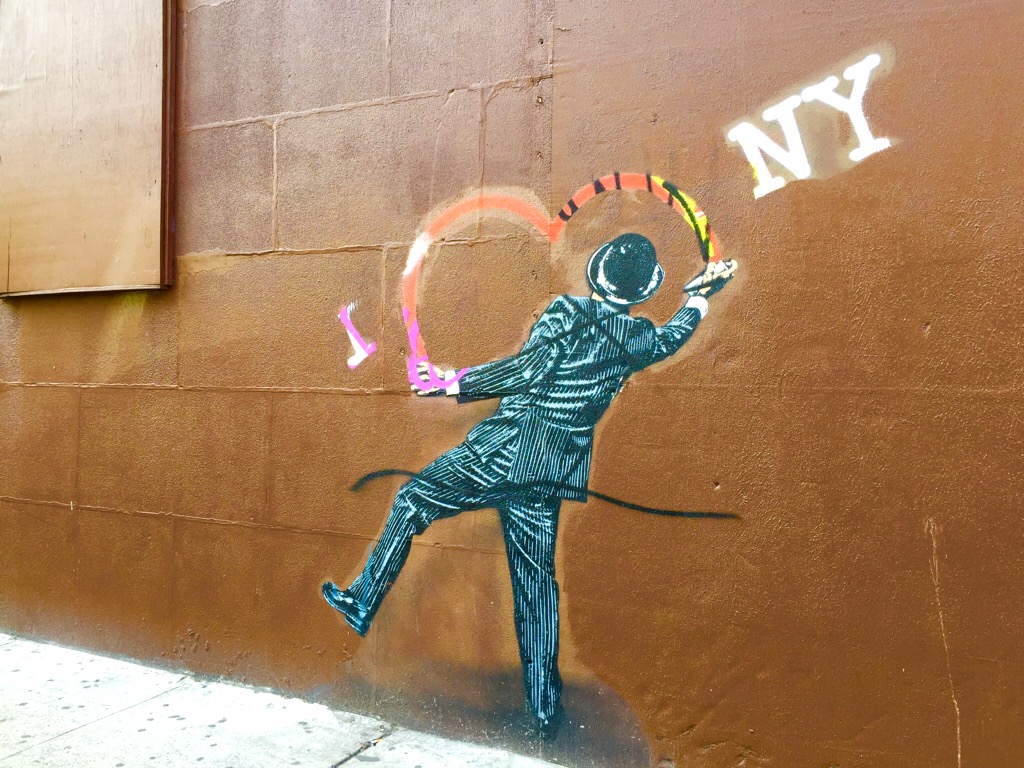 From our modern hermitage in the remote mountains of Colorado, we flew to NYC.
What a change….

A big snow storm has fallen over our area in the past four days, pilling up quite a lot of snow on the roadsides.
It feels as if the mountains are attempting to keep us within their white hugging arms, and not to see us leave….

At home, I just finished reading the book “Road to Heaven: Encounters with Chinese Hermits,” by Bill Porter.
In the book, the author interviews hermits living in the mountains, who practice the Tao, meditate and seek enlightenment and immortality.

One Taoist monk who has been living in isolation in the mountains since the 1930’s, asked Mr. Porter who was this Chairman Mao that he kept mentioning.

I could not help thinking how wonderful it must be to live in China and not to know anything about the Cultural Revolution, not to be affected by all the trauma that those times left on the Chinese people.

Another hermit said,
“The most important thing for a spiritual seeker is practice and for this you need a quiet place.
The mountains are very quiet.
Living in the mountains looks hard to outsiders.
But we are not concerned with comfort.
We are here to practice and practice has no form.
Most people see us as poor monks
But most of us get enlightened.
You cannot practice in vain
You always find what you seek.”

In the book, the hermit Kuang Ch’eng Tzu gave this advice:
“Let your mind be still and pure
If you want to live forever, don’t exhaust your body or its vitality.
Your eyes should see nothing
Your ears should hear nothing
Your mind should know nothing
Let your Spirit take care of your body, and your body will last forever.
Concentrate on the inside.
Ignore the outside.
Knowledge will only harm you.”

Sometimes, not getting too involved in the changing currents and tides of the world can lead to bliss, but you cannot arrive in New York City without thinking of politics.
The city is home to both the Clintons and Donald Trump.

So many people get excited and outraged by everything that Donald Trump has to say.
The New York Times headlines are full of quotes that he has uttered recently, in his unexamined, unpolished and non graceful way of thinking and speaking.

I do not get overly excited about his latest unloving ideas.
I believe that Divine Providence is working behind the political scenes to give us the first WOMAN president.

Let us not forget that LESS than one hundred years ago, women in the USA (and all over the world), did not even have the right to vote.
(In 1920, the 19th Amendment to the U.S. Constitution granted American women the right to vote.)

I believe that if Hilary Clinton were running against a moderately liberal and wise Republican candidate, she would have no chance to win.

It is only because she is running against a motley group of comical Republican candidates that no Liberty-loving USA citizen in their right mind would elect, that she has a grand chance to become the first female American president.

As individuals and as a country, we need to UNDO all the injustices and wrong things that we have ever done.

We need to do MORE than just TALK about equality.
We need to demonstrate it.

We NEEDED to vote and to elect a black president and put a black family in the White House, and now we need a woman President as well.

What do those things matter?
All that matters is whether or not a person is qualified for the presidential role and is capable of leading the country into a much better state, and if they are able to guide the nation to evolve, with full consciousness and global consideration, into a new future.

Many countries in the world have elected women as presidents and prime ministers.

Once when I hiked down Tiger Leaping Gorge in China, we came upon a Chinese woman and her teenage daughter.
They asked if they could join us on the hike, since it was hard and dangerous in places and they wanted company.

While we chatted, the teenage daughter asked if we were from New Zealand.
She had seen the name tag on my backpack.
She said that she loved New Zealand.
I asked her if she had ever visited New Zealand, and she said no.
She she said she loved and respected the country because it had a woman prime minister.

I remember being a very young kid in Israel, when Golda Meir was elected as prime minister.
She brought a grandmotherly kindness and level headed thinking to a government driven by testosterone and fear, that was battling to manage in those hard times.

She used to bring her knitting to the government meetings, sitting there quiet and composed, always listening and offering calm advice.

Once when she was asked what she thought about religion, Golda Meir said:

“I have nothing against religion.
Actually, I’ll tell you what I have against Moses.
He took us wandering for forty years in the desert looking for the promised land, only to bring us to the ONE place in the Middle East that has no oil!”

So…. This is why I am not getting too upset when I read the latest comments by Donald Trump.
The stars are lining up for our first American woman president and anything that Trump says that reflects unloving, elitist and unenlightened ideas, is just bringing the plan that much closer into alignment.

A list of female presidents, prime ministers and heads of states:
https://en.m.wikipedia.org/wiki/List_of_elected_or_appointed_female_heads_of_government

← Uprooting pain while it is still young in the mind, and steps towards realizing our Rainbow Light body
A bit about the art scene in NYC, and a few NYC restaurant recommendations →