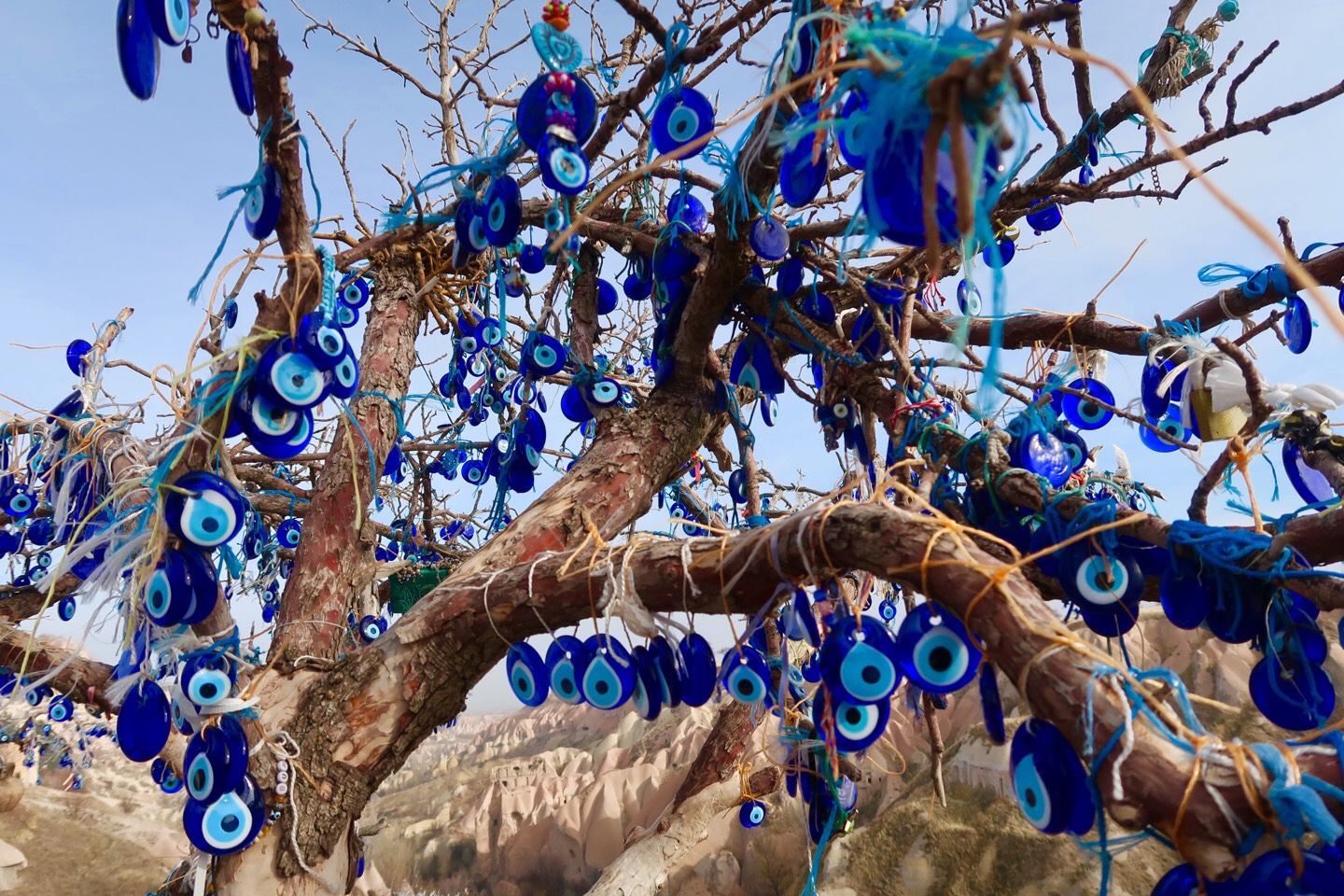 There is a prevailing belief that is held by many, that in order to succeed, you have to be shrewd, wise, intelligent, and alert to possibilities.

Many people also believe that in this life, nobody will take care of you, nor should they, and that you have to be smart on your feet and make things happen for yourself.

My own life experience has not proved those beliefs to be true….
Many times, my life sailed in the right direction, DESPITE myself and my limited ideas and vision.

At times, it was as if things were conspiring to help me….. When I was unaware and sleepwalking, as most of the world’s population does….

This phenomena of being directed, guided and assisted by the Universe, despite my conscious awareness and contrary ideas, is one that I finally came to appreciate, to rely on, and even to expect to happen….. And I am eternally grateful when I do see it happen.

I will give you a tiny example of how outside circumstances conspire to help you, regardless of your tardiness or inertia.

Our house in the Rocky Mountains of Colorado, is located along a creek that is a tributary of the Colorado river.
Our area is serviced by an isolated dirt road, and our community is spread across thousands of acres, but has only about forty houses or so, each surrounded with breathtaking views, azure lakes, tall mountains, meadows of wildflowers, birds, wildlife, evergreen trees and amazing rock formations.

Our house is too remote to be serviced by city water, so we have our own well water, and we use Natural Gas for our heating furnace.
Our Natural Gas tank is very large, and it is buried in our garden.

We have a Gas company that sends a truck to deliver our Natural Gas, when the levels of gas in the tank get low.

When we first moved to Colorado, seven years ago, we inquired about gas prices, and chose a certain gas company as our service provider.

The price of gas went up a lot over the years, and our gas bill amounted to thousands of dollars per year.

We noticed that one of our neighbors was using another gas company, but we just dismissed it, thinking that the prices cannot be much different, and it is such a hassle to change companies anyway…. Because we have all of our utilities in both countries in which we reside on automatic payments, so we do not miss bill payments while we are traveling around the world.

One day, about a month ago, we came back from skiing to find a note pinned to our front door.

It was a very apologetic hand written letter from the driver of the OTHER gas company…..the one we do NOT use.

He wrote that he accidentally filled our tank with gas, instead of filling our neighbor’s tank.

He said that he understood that it was HIS mistake and that he did not presume that we would be willing to pay for it….. But if we found it in our hearts to pay, he would try to convince his supervisors to give us a good price, and hopefully they would not deduct it from his salary.
He left his home phone number at the bottom of the page.

Jules and I talked about it, decided that since we’d gotten the gas, why not pay for it….. We could help the guy out…..and get a good price for hundreds of gallons of gas….

So we called the guy back and he was so delighted that we had decided to help him, that as a reward, he invited us to join him for free, on one of the rafting trips that he guides on the Colorado river on weekends in the summer.

When Jules called the driver’s gas company to pay for the gas, they gave us a great price.
In fact…. It was such a good price, that Jules was considering to switch companies….
But the new company suggested that we do not have to switch, just set up an account, and that we can call to compare prices when we need gas, and to get a gas delivery from the company that offers the best prices.

Yesterday Jules called to fill our tank.
The gas price of the new company, was HALF the price of our regular provider…..

This means that the driver’s mistake would save us thousands of dollars per year on our gas bill….

This is a tiny example of how divine intervention had caused a driver to make a mistake, which was amicably resolved, and ended up saving us money, by guiding us in the right direction despite our tardiness.

The cynical among you might think that maybe this was not just a mistake by the driver, but a tactic to entice new customers…… But this is not so…

The guy who delivered our gas yesterday said that the driver we had helped eventually got fired from his job, for making too many mistakes…..

← Familiarity Breeds Contempt – The Perils of Facebook
A tapestry of birds →