A crazy theory about the evolution of countries and time 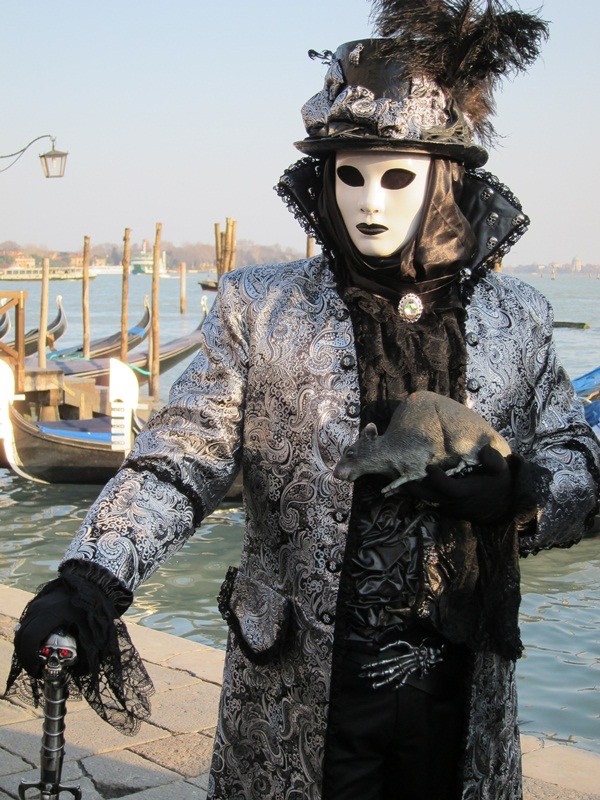 I have this crazy theory.
It is not a correct theory, since there are many holes in it…
For one, it is a theory that is based on the concept of time, and time, as we understand it, simply does not exist.

But this theory is something that I observed through traveling around the world, and please forgive me if it sounds a bit clumsy and not fully formed…..
It is the way many art projects works…. There is something there…… Some basic truth… Some bones….But not all the flesh and skin…. Not all the words are right…..

My theory starts with the assumption that the countries around the world do not actually occupy the same time frame.

But in the past few years, I have traveled the globe and come up with this crazy theory, that maybe…. Just maybe…. Time does NOT move in a unified way and does not operate in the ways we think it does.

When we visited Morocco, it was easy to feel as if we had stepped back in time.
Most places seemed frozen in time, and often it felt as if we were walking in biblical times.

In exact contrast, recently when we visited Tokyo, it absolutely felt as if we had moved forward into the future of the human race.

There were no fanatic preachers posturing on TV, as you see in so many countries.
(You will often see nothing but preachers, on TV and on the radio, in the Bible Belt in the USA, and once when we flew back to New Zealand on a Sunday, I was amazed to see these preachers on the TV screen in the Air NZ lounge.
They usually do NOT allow religious TV in public spaces in the USA, out of respect to people of other faiths and to atheist beliefs.
They stick to broadcasting news in public places.)

The streets of Tokyo were so clean, the people were neat and neatly dressed, calm and behaved in such a friendly and civilized manner.
There was less obesity, no drunkenness, almost no homelessness, and no disorderly conduct.

But there were no policemen to guard the people either.
People behaved in a calm and orderly manner, out of self-governing, not out of fear.

It seemed as if the people of Japan have evolved faster than other people around the world.

The food was elevated to an art form, and much attention to detail and to quality was applied to minor AND to large things.

You see…. When people are mostly happy and content, there is a drastic change in behavior that is actually visible to the naked eye.

When people live in harmony, there is less crime and less anger, and there is an increase in efficiency, kindness, and courtesy.

My “un-equal time theory” may be crazy, but the fact remains that Japan ranks very low on the list of world wide statistics on violent crimes per capita in the past few years.

Just to give you an idea, Canada, which I would consider to be a country that moves in the present-moment category of my crazy theory, has more violent crimes than Japan by a factor of 209.

When I formed this crazy theory, I did NOT base any of it on the advancement and development of technology in any of those countries.

England, parts of Europe as well as Scandinavia, the USA, Australia and NZ, and many parts of Asia, all are very advanced technologically.
But I am only referring to the advancement of the human soul, as demonstrated by behavior on the streets, NOT to technology.

I will give you a small example of something that I saw while riding the Subway in Japan.

I was sitting in a busy train during rush hour, when the train came to a halt and a person lost his balance and caused five other people in front of me all to fall sideways.

All six of these people stood facing me, so I was able to simultaneously see the expressions on all of their faces, as well as to observe their reactions.

They were all surprised when they fell, but NOT a single one of them was annoyed.
They simply straightened themselves up and looked on.

Not a single person looked upset and not one of them uttered a single grunt.
They were all silent and calm.

The person who “caused” them all to fall by losing his balance, did not offer an apology to anyone, and not one of them even looked in his direction to see who started it.

They simply and instinctively assumed that nobody would “cause” this intentionally, and that the person accidentally lost his balance and that was that.

They did not “blame” the person nor did they expect an apology and subsequently did not consider it rude when none was offered.

As I observed this, I remembered another incident that happened to me years ago at a busy airport in Chicago.
I accidentally grazed the toe of a woman in the luggage elevator next to me, with my cart.
And even though I apologized immediately and the bump was really minor, the daughter of that lady just freaked out in rage.

She screamed at me a torrent of insults.
When her mother told her to relax and said that she was OK and totally unharmed, the daughter answered in a rage, that because the mother was diabetic, she could have lost her toe if she were hurt.

In that situation, the daughter just unleashed her fears and concerns for her mother’s health, and her rage at her own unhappy life, at the very first person who was around, which happened to be me.

We, in the West, do live so much on the edge of our skins, that we are easily annoyed and we consider almost everything that disrupts our bubble, to be upsetting or rude.

If someone stepped on your toe in a busy train, you would expect them to offer an apology and would consider it rude if none were offered.
It is just the way we live in the West.

But in the future, as the human race will evolve along the spiritual path, people will live differently.
When people will move higher above adhering to the narrow religious concepts of right and wrong, they will know the truth and will be able to create for themselves the life that they want, and so they will become more content, more tolerant and happier.

When people will be happy and content, they will think more in terms of how to help one another and they will be much more willing to act in ways that promote communal happiness.

As it is in the West, there is no smoking allowed in any public building in Tokyo.
But on the streets of Tokyo, smoking is also forbidden.

But because many people still like to smoke, there are special areas on the streets, that are designated for smoking.
They are often designated by a sign and sometimes they have benches and street ashtrays.

What surprised me most (and as a non-smoker also delighted me), was that people actually adhered to the law, and smoked only in those zones.

In Tokyo’s busy streets, if people were allowed to walk and smoke, they might accidentally burn other people or their clothing because of the density.

There is a law that does not allow talking on mobile phones, which extends to all public places, and it is another wonderful law.
Many signs around Tokyo simply ask people not to speak on mobile phones, “as it might annoy your neighbors.” (this is actually what the translated sign said in English)

Last night I was sitting in a restaurant in front of a young couple who each chatted on their own mobile phones almost during their whole dinner.
They did not put their phones down even when their food arrived.

The noise level in the streets of the USA is very high.
Music is sounding out of stores and restaurants, pouring out into the streets to grab the attention of customers.

In the summer, you will often hear loud music coming out of open car windows.
It is MUCH better than the noise levels on the streets of the cities of India or China, but it is not as calm and pleasant as it is in Japan.

Loud noises are also part of the evolutionary process.
As a person becomes more calm and inwardly directed, they stop contributing to unnecessary sound pollution.

People start talking more calmly, they ENJOY the quiet and they stop blowing their car horns, and because people become more aware, they move out of the way for emergency vehicles simply by noticing the flashing lights, and there is less need for the sirens.

I can tell you that being able to accumulate money or success in careers, has NOTHING to do with evolution…. Nor does technological advancement.
But put to the proper use, both can become good and useful tools.

When people advance, they become less superstitious, less reliant on limited religions, and more focused on living a life of QUALITY.
They become more soulful and spirit based, instead of ego driven.

Developing personal integrity in all of our dealings, is a major step forward.
Then comes learning to give up righteousness, the desire to control, and a willingness to move beyond anger and personal motives.

Only when people stop trying to change others and to change the world, and start focusing on advancing their own understanding, can true progress occur.

This morning over a late breakfast, I listened to the conversation of the couple sitting next to me.
I did not do so intentionally, but their level of speech was high, and it was almost unavoidable.

The young man talked about the evil of abortions, and how he participates in demonstrations that often turns violent, attempting to stop people from having abortions, via the anti abortion activists group of his Catholic church.

He was so focused on stopping this “evil” behavior by others, that he was totally unaware how much he, himself, has to learn and to grow in understanding….

The more I listened to his drivel, the angrier I got….
And as I felt anger rising up inside of me, I shifted my attention from them, and completely focused on the reasons anger rose up inside of me….

Anger is a clear sign that my ego and not my spirit, was in command….

I became aware that I too… Have a long way to grow….

I have to admit that I am completely resolute to explore all the dark corners of my own ego, and to bring illuminating light to the scariest places inside myself….

To conclude, I will say that one of the holes in this crazy theory is that the world we see around us, totally depends on the ideas that we carry inside of us…. And it is NOT independent from us.

Most people have pre-programmed ideas about the world, about places, about cultures, about concepts, and about other people.
And they go into the world, unknowingly “proving” to themselves that their ideas and what they believe in, are right and accurate.

It is as if people have limited vision…. Limited to what they are WILLING to see.

← Thoughts I had at 4 in the morning
What am I doing wrong? – A humble question that can help your business and yourself →