Another day in Tokyo, and a bit about Japanese Shinto 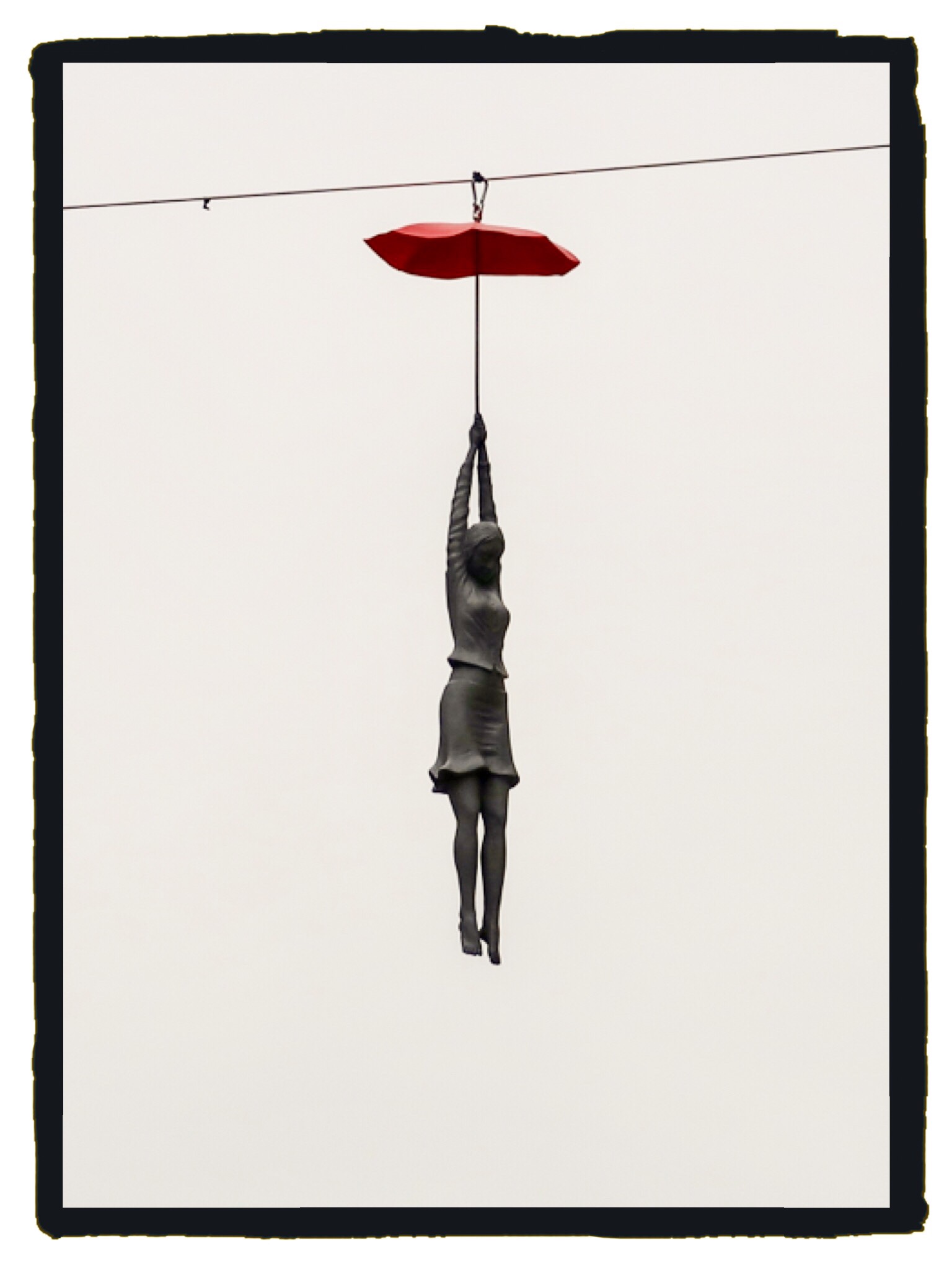 In the morning, we walked the short way to the subway station from our hotel, and enjoyed the beautiful Shinto shrines that were unassumingly tucked between the lovely homes.

I love the Shinto tradition.
The two major religions in Japan are Buddhism and Shinto.
Many Buddhist Japanese people still offer prayers at Shinto shrines, as Shinto is the oldest tradition, and often is associated in people’s hearts with their beloved grandparents.

Shinto was the original tradition practiced in Japan, and Buddhism arrived later in the sixth century.

Shinto originated in prehistoric times, and it revolved around offering respect for nature and for particular sacred sites.
These sites may have originally been used to worship the sun, rock formations, trees, the wind, the elements and even sounds.

Each of these was associated with a deity, or “Kami,” and a complex polytheistic religion developed.
Shinto worship of Kami is performed at shrines.
There is a ritual act of purification before visiting these shrines.

Those local open shrines are spread across every neighborhood, and the small ones have no attending priest.
They are often cleaned by volunteers from the community.

When a devotee wants to pray or offer gratitude, she simply steps into one of the open shrines and does her rituals.
The rituals often involve pouring water with a large bamboo ladle for purification and clapping the hands three times.

I like that in the Shinto tradition, there is no guilt put on the individual, no obligations and not too many ceremonies.
A devotee does not have to come every Sunday or Saturday to be reminded of God or of virtue.
They visit the shrines as often as they feel like, and offer gratitude, or pray for protection and healing.

There are annual celebrations that involve feasting, dancing and community spirit, and a seeking individual could make a spiritual pilgrimage to pay homage to sacred places.

Otherwise, it is a tradition that does not require much, and does not place restrictions or guilt on the devotees.

The shrines often have a stone symmetrical square gate called Tori, two lion sculptures symbolizing two guardians, a fountain with a bamboo ladle and a central place to pray to, that is often shaped like a small house.

They do not exactly WORSHIP the spirit of Nature, but more HONOR the spiritual essence of Nature and the unseen guardians, and they believe that spiritual guardians could assist those living on the earthly plane, by offering longevity, fertility, abundance and good health.

We were on our way to visit Tokyo’s most beloved Buddhist temple, the Sensoji Temple.
It is located in the neighborhood of Asakusa.

We had a great meal of steaming yummy noodles at a small and very clean noodle house.
The front of the store had a curtain flapping in the wind, indicating that it is a place to eat, and all the dishes were displayed in a glass case.
The display dishes were cast into plastic moulds and painted very realistically- a technique that is used by many restaurants all around the city.

The hesitant young waiter had no picture menu to offer us, but I conjured up from the back of my mind some Japanese words for hot soba noodles with tempura and tea.

They had no tea, but instead they served us the traditional “tea” of a noodle house.
Luckily, I was familiar with it.
Once in rural Japan we were taught how to make soba noodles, and it was explained to us that they drink the hot water that the soba noodles were boiled in, as a tea.

We were served a beautiful squared red lacquered tea pot, with the hot soba water in it.
Surprisingly and unexpectedly, it was delicious and very soothing.

Now they have replaced all the wooden beams with painted hollow steel, and the delicate ceramic roof tiles, with heavy concrete tiles.
It still looks fabulous, it just does not have the fragility of wood and clay.

Around the temple were rows of what used to be stalls selling religious memorabilia, but now they sold snacks, souvenirs and nicknacks.
It was still charming to see and admire.

We strolled around the streets of Asakusa until we felt frozen and so we entered the shrine of coffee…… The mighty “Starbucks”….

Years ago, Tokyo had only two branches of Starbucks in it, and almost no Japanese person liked coffee.
Coffee was just not served anywhere.

Nowadays in Tokyo, there are more coffee shops than tea houses, and all the young people hang around Starbucks, or in coffee houses that are exact imitations of the Starbucks brand.

In one of those Japanese versions of a Starbucks coffee house, they did not even have any green tea…

The real Starbucks brand is EVERYWHERE around Tokyo.
I was amazed to see that there is more than one branch in every popular neighborhood.

We spent some time warming up in the Starbucks in Asakusa, drinking soy lattes and green tea.

By the evening, we visited Kinokuniya bookstore in Shinjuku.
Spread over eight floors, the bookstore is massive, and offer a huge selection of books.
I bought some books that even though they were very expensive, (because they are not English books but are only written in Japanese,) they are simply not available in the West.

Because of the cold weather, we snacked too much during the day.
Seeking shelter from the cold and willing to try everything new, we had already had a snack of steaming buns filled with sweet red bean paste, Yuzu-Lemon ice cream and of course Starbucks, so we were not really hungry for dinner.

But we were tired and ready to call it a day….
So we decided to visit another Japanese fabulous phenomena…. The food basement of the Takashimaya department store.

All the major department stores offer a huge selection of foods in their basements.
Hundreds of vendors offer every kind of food and sweets imaginable.

We walked around as if in a daze….
There was so much to choose from, and most everything looked so good….

We finally made a selection and got back to our hotel room.
We took long hot showers and changed into Yukatas- Japanese house robes, munched our food and slipped sweetly and effortlessly into dreamland….

← Observations from Tokyo
A wet day in Tokyo Japan →

1 Comments on “Another day in Tokyo, and a bit about Japanese Shinto”