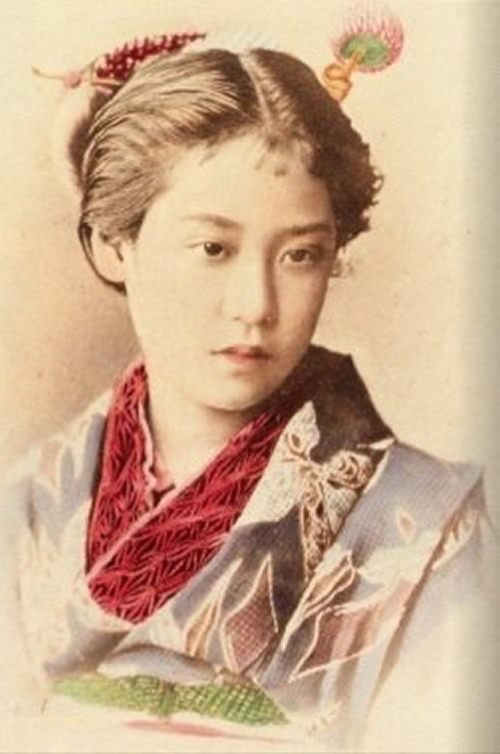 I am sitting in the Koru lounge, at the Auckland airport.
Our flight to Narita airport in Tokyo, takes off in thirty minutes.
I thought to share a bunch of useless information:

Did you know that in the 1900’s Chloroform was used to ease pain in women giving birth.
It was widely opposed by many people, saying that it goes against God’s will.
The majority argued that God INTENDED for women to give birth in great pains, as quoted in the bible.

Did you know that Queen Victoria was prescribed cannabis every month for her menstrual pain…
Cannabis was a commonly used medicine in those days for a variety of symptoms, as was arsenic, mercury, lead, and many other elements that we know now to be poisonous.

Did you know that in vIctorian times England, they treated gastrointestinal disorders with a “purple pill.”
It was made of poisonous metals.
When a person swallowed it, he would be so sick that he would vomit, develop diarrhea, and the purple pill would be fished out of the stools, washed and put on the shelf for future use by anyone in the family who needed it.
The purple pill would be passed on in the family for GENERATIONS.

And… The last piece of useless information:

Every time we close our house and go away for a few months, we eat all the food in the fridge, and make sure not to leave any perishables.
This time, I did my part and volunteered to finish all the cookies….

← Contemplation About Forgiveness
Observations from Tokyo →