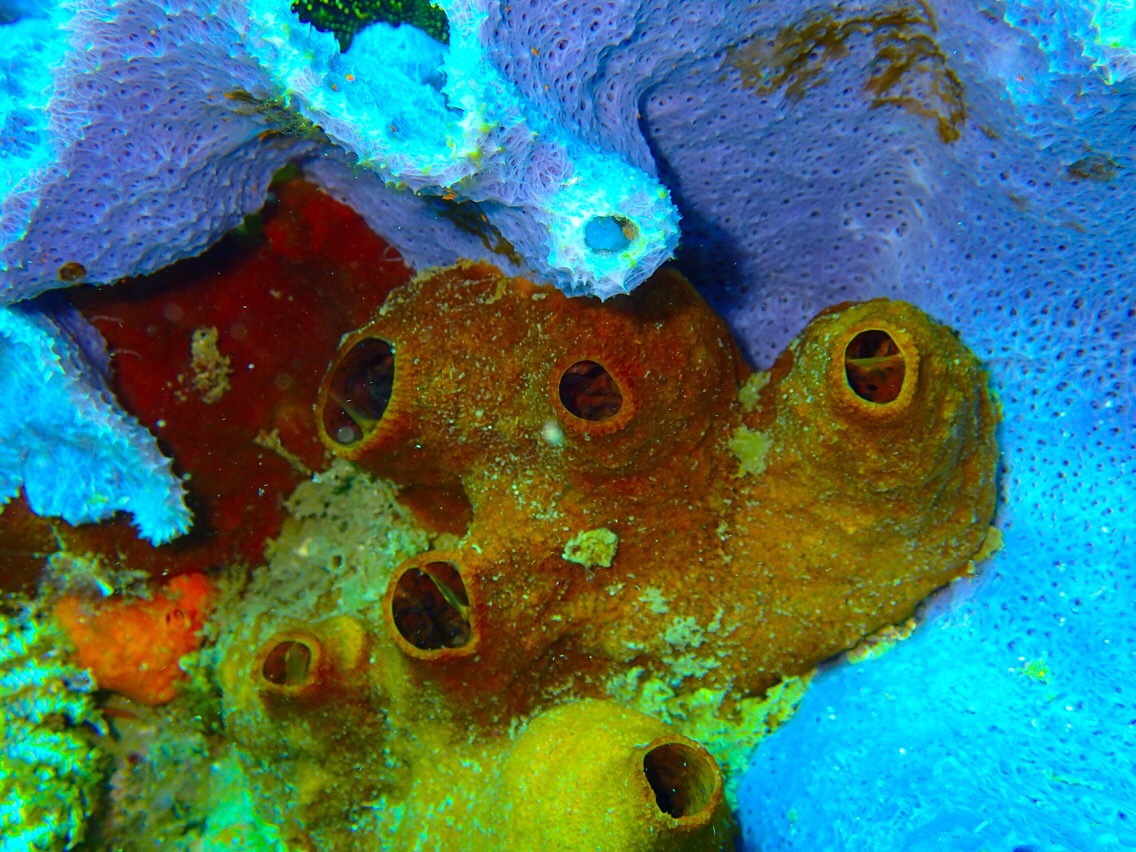 This world we seem to live in is based on a belief that bodies are real.

It is a world that was born on the idea of separation.

In the world we believe we live in, everything is temporary and has a starting point and an end.

In this world, we believe that our bodies are fragile, vulnerable to the cruel hands of time, susceptible to disease that can affect us at random, that our bodies can get infected from bacteria or viruses, that we could die or meet misfortune at every corner.

Luckily, this world we SEEM to live in is nothing but an illusion.
In fact, it stands in EXACT OPPOSITION to the Truth and to the real world.

All of the basic beliefs that are held dear by the world, and that are considered “common knowledge”, are in exact opposition to what is True and Real.

The world we seem to live in is centered around a basic misconception – that we are but mortal physical bodies, with limited powers and a short life span.

We look around us, and we see other separate individual bodies, and we assume that we are separated from others, from Nature, from Life, and that our world extends only to the parameters of our bodies.

In order to see and experience the real world, we need to reverse our beliefs and reverse our thinking.

As I am writing this, a funny example jumps into my mind:

In the sitcom “Seinfeld,” there is an episode in which George, who is always down on his luck, had an epiphany.

He realized that EVERYTHING he had ever done had resulted in misery and failure, and so he concluded that if he would do everything in exact opposition to his nature and his instincts, he would achieve success and be happy.

He said that because of his persistent feelings of ineptitude, he had always tried to impress beautiful women by squirming and telling lies, when those potential dates asked him what he did for a living, where he lived, etc.

So from now on, he made a resolution to do the exact opposite in every field of his life.

He decided to start with his love life.
He went up to a beautiful woman in a restaurant, and said:
“Hello, my name is George. I am unemployed and I live with my parents.”

To his delight, she loved his direct and honest approach and found it refreshingly unique and bold, compared to all the pretentious men who usually approached her and tried to impress her with their money and good positions.

This is a funny illustration, but it does point to a major Truth.

This world we seem to perceive, IS INDEED A REVERSED vision of the real world.
What is accepted as normal and as truth is the opposite of what is real.

What is temporal and will not last is NOT real, and only what is eternal is real.

Death is NOT natural and normal, and disease can be healed when one recognizes that all diseases are but a defense against the Truth.

Disease is the ego’s and the body’s way of asserting power over you.

It is as if the ego and the body say: “Who do you think you are? You are not a child of Life, an eternal and all Powerful Child of God; you are weak, and I can show you just how fragile you are by making you sick…”

Yes, your ego and your body do not wish for you to be free, because they were created BY YOU, as a shield to protect you from the “world.”

But all they actually do is to hide the loving Truth from you.

The ego has no power to stop you from recognizing the Truth about yourself, and about how beautiful, powerful and eternal you truly are.

Unless…… Unless…. you GIVE the ego the power to do so.
And even then the ego is only endowed with this fake power to prevent you from moving into the ultimate and unlimited reality TEMPORARILY.
Only as long as YOU, yourself, keep on endowing your ego with this power.

You are NOT a small and separate physical being with limited powers – you ARE a STRONG SPIRITUAL being, with unlimited powers.

Yes… In your right domain- you are LIMITLESS.

You are pure Love and Happiness and Light.

The world we seem to live in is full of wrong and limited ideas, but the fact remains that all of us are strongly invested in them.

We believe that we can find happiness through success, through family, through a love relationship, through money and through making our dreams come true………But ALL of this is not so…

A better and more fulfilling career will NOT bring eternal joy, nor teach you how to overcome all sickness – it will only make your ego feel proud for awhile.

A better and more loving family, a better body, living in a better neighborhood, having a better partner- all will only bring change for a time, and reinforce the illusion that happiness can be found in the world as we perceive it – it can not.

Only when the Truth of whom you truly are dawns on your consciousness, will you realize just how heavy was the burden that you carried when you believed yourself to be a body.

You will not believe the level of boundless happiness and inner freedom that will flood your heart and mind when the Truth comes into your being.

For now, it would be wise to look at, to examine every idea that we believe in, to reverse our thinking and to stop endowing the world with dreams that only serve to delay us on our path.

YOU ARE a child of God, and you cannot fail in this!

Nobody can fail who seeks the Truth.

← The desire for perfection
Contemplation About Forgiveness →

2 Comments on “Reversing our beliefs”