Barefoot College- A Way Of Empowering People Out Of Poverty. 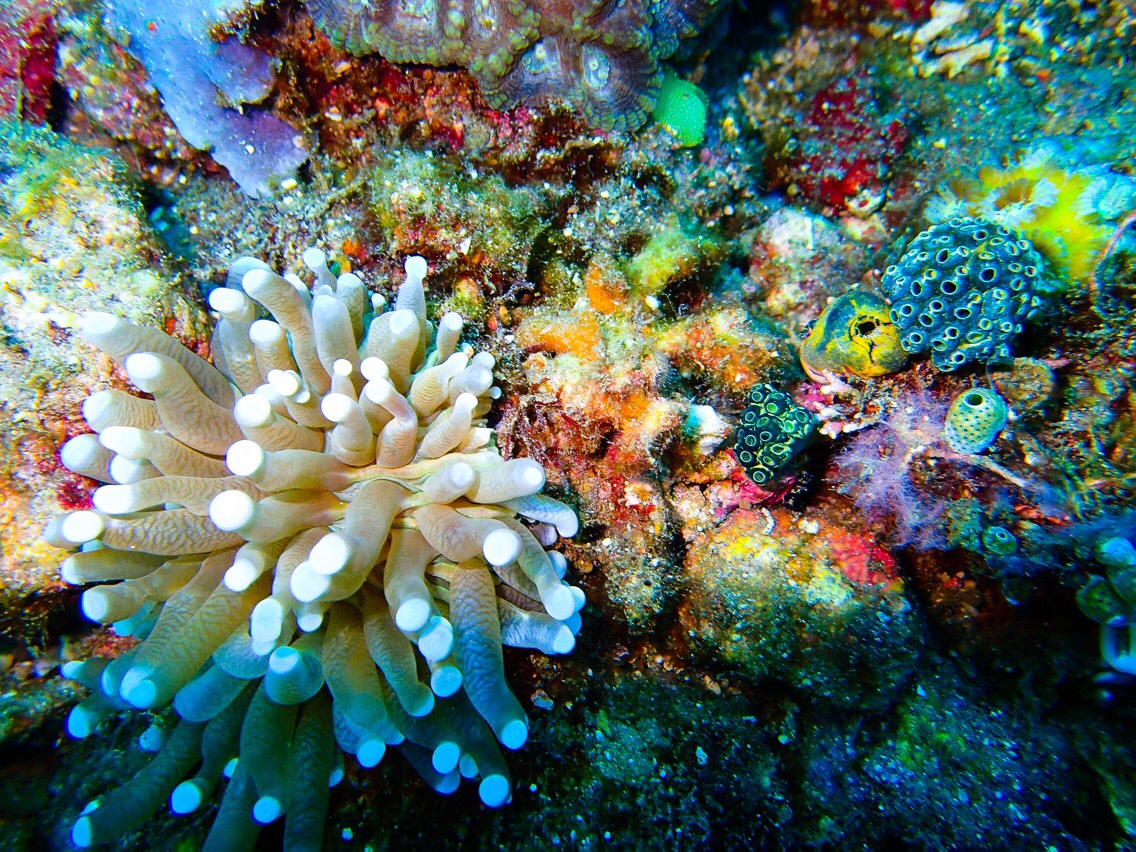 At the end of each year, you can read the published numbers and statistics about the poverty around the world.

I read that last year, despite the fact that generous people, charitable organizations, and philanthropists around the world have donated almost a billion dollars to feed and support the poor, the numbers of poor people around the world did not decrease AT ALL.

Which means that sending money or grain to help feed the poor- simply does NOT work.

Even assuming that the donated money did filter through to the poor, despite corruption, it is still like feeding a person a meal for a day, versus teaching him how to fish, so he can feed HIMSELF every day.

There are good programs around the world that empower poor people and teach them how to step out of poverty on their own.

My partner and I donated to a program of “Micro-Loans”, which offers small loans to poor people so they can start their own businesses.

These poor uneducated women, with many kids, who could not get a laborer’s job, took these loans and bought chickens to start chicken and egg farms, or started growing grains to make and sell chapattis. Some also bought a water buffalo or a few goats, and started a business of selling milk or milk products like yogurt or cottage cheese that they made themselves.

They were given the money as a loan, and not as a donation, on purpose.
The money was loaned to them so they can learn how to handle money, how to be responsible and to return a loan, how to save money, and how to budget their earnings.

It was also done as an empowering tool.
If the money that they got was a loan, that implies that they were not charity cases, but simply business people who needed a loan to start their own business.

Today I wish to share another project that is run by a most wonderful man who I think you should know about.

His name is Bunker Roy, and he is a disciple of Mahatma Gandhi.

His approach was that if you put aside education certificates, prestige and pride, and simply focus on teaching the SKILLS and the KNOWLEDGE, you can educate ANYONE, even illiterate old people.

Through Roy Bunker’s vision, the Barefoot College has educated the poor (people who live on less than $1 per day), physically challenged people, illiterate people, poor single mothers, housewives with no prospect of a job, elderly grandmothers, impoverished farmers, daily wage laborers and small shopkeepers, who represent the profile of rural people from poor agricultural communities.

Since its inception in 1972 in Rajasthan, India, the college has created a working way of helping to LIFT people over the poverty line with dignity and self respect.

The dream was to establish a rural college in India that was built by AND exclusively for the poor, but by now they have extended their work to Afghanistan and Africa as well.

“Only technologies that can be understood and controlled by a rural community have been introduced to improve the quality of life of the poor.

The Barefoot College has demystified sophisticated technologies so rural men and women, who can barely read and write can understand how to build, service and use it.

The College believes that even uneducated poor have the right to use technologies to improve their life and skills.

Barefoot College is a Centre for learning, with a difference:

Where everyone is expected to keep an open mind, try new and crazy ideas, make mistakes and try again.

Where even those who have no degrees are welcome to come, work and learn.

Where those are accepted who are not eligible for even the lowest government jobs.

Where tremendous value is placed on the dignity of labour, of sharing and on those who are willing to work with their hands.

Where no certificates, degrees or diplomas are given.

What the College has effectively demonstrated is how sustainable the combination of traditional knowledge (barefoot) and demystified modern skills can be, when the tools are in the hands of those who are considered ‘very ordinary’ and are written off by urban society.”

Watch the man himself speak about it:

3 Comments on “Barefoot College- A Way Of Empowering People Out Of Poverty.”