The magic of the Yartsa Gumba, and a bit about Tibetan Tummo 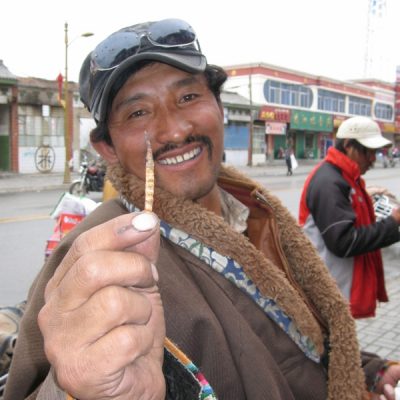 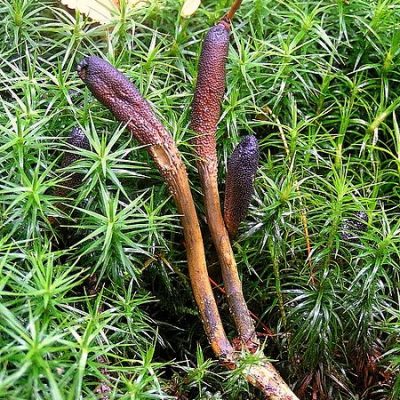 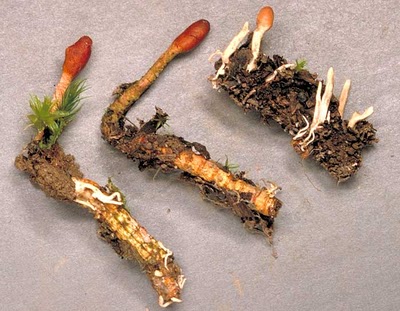 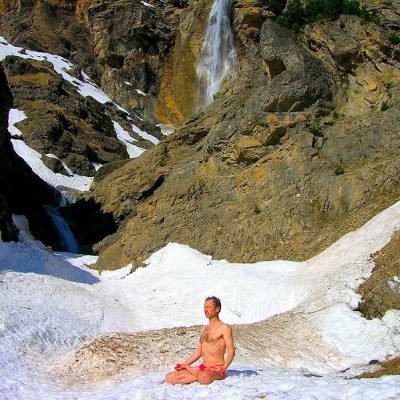 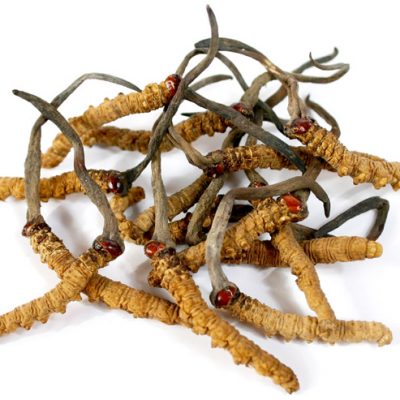 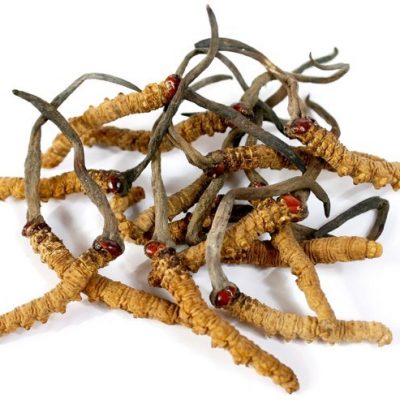 Reflections on the adventurous life….

There were times in my life when all I wanted was a house in a quiet and isolated part of the earth with beautiful views… To be surrounded with nature…. To live on a small piece of land so I can grow my own vegetables, with some fruit trees, listening to the songs of birds…..

I wished to meet and to live with a man whom I loved, and to have plenty of time and enough money so I could relax, stop craving all the time…..have time to think, to meditate…. and to touch what is real in life…. and above all, I yearned to develop a quiet and contented mind….

I worked hard towards these goals, and one by one they manifested in my life.
After having all these for more than ten years, a new urge emerges in me…. The urge to roam the earth…

I have always loved traveling, to see new places, observe new cultures, taste their food and enjoy the beauty of our Earth.
I love diving in the tropical oceans, swimming, exploring, and falling in love with the diversity of the earth.

But recently this urge had become more than just a desire to travel and to see the earth…
I was initially not aware of what it was, but finally I identified it as a stage of self growth, that called to me to experience and to examine my ideas and my values through testing them in the deep waters of life, through travels.

Travel put me in touch with aspects of my underlining personality, that I might not have had a chance to encounter otherwise.
During the course of my daily life, protected and padded in the comforts of my routines, sleeping in my own comfortable bed, meeting my familiar and beloved friends, and engaging in my chosen routines, I did not often stretch myself.

By traveling and roaming the earth, I am challenging myself constantly.
I find that I need to be inventive, flexible, friendly, alert and fully in the moment.

I face aspects of my personality that I need to soften, by seeing them and recognizing their effects.
In order to change, we need challenges, and through travel, I learnt how far humor, forgiveness and being easy going at heart, can take me.

I have learnt and expanded so much during my travels….
All of the inconveniences and lack of comforts the sleeping on hard beds, in small rooms in grimy cities, were all overshadowed by the many blessings and lessons that roaming the world offered me….

But I know that life is cyclical, and that there may come a time in which I will wish to settle down again and to be with my beloved partner and with the land…

Traveling is not only about stretching my boundaries and growing.
At times, I have encountered some amazing and magical stories and experiences, that left me at awe and open to believe in the beauty, miracle of life and its endless possibilities….

I would like to share with you a bit about this rare and amazing phenomena that I learnt about through traveling.

We recently visited the Tibetan Autonomous Regions, which spread into Sichuan and Yunnan provinces as well as along the ancient Silk Road of China,

On that trip, in a small Tibetan town called “Gangcha,” I was introduced to a rare phenomena called “Yartsa Gumba,”

A friendly Tibetan man approached me on the street.
He was wearing a full length hand made coat, that was tied at his waist with a thick belt.
He had a black leather hat and dark sunglasses.
He was holding a small dried caterpillar.
Winking at me, he put his thumb up in the universal signal indicating that it was a very very good thing…

I saw what looked like a dried caterpillar that was harvested in the mountains and was sold as a healing natural remedy.

This rare and wondrous caterpillar is called “Yartsa Gumba.”

The name was NOT given to it arbitrarily……

The most extraordinary thing about it, is that each winter, the caterpillar stiffens and becomes a root, and by the end of each summer, it again becomes a living caterpillar.

During the summer, when the caterpillar becoms a root, a most beautiful flower grows out of its head.

These plants are very rare and could only be found by local people who knew their whereabouts.
Alas, after it was discovered that they contain a natural ingredient similar to that of Viagra, it is now widely sought after in China, and even made into pills.

This plant-caterpillar is also put into the locally brewed Chang, which is the drinking alcohol favored by the Tibetans.

It has a long history of hundreds of years of use by the locals for its healing properties.

In between summer and winter, you can see that half of the caterpillar has already gone hard and transformed itself into a root, and you can see the flower that is beginning to come out of the head.

It is an awe inspiring phenomena, when this change takes place and the living moving caterpillar decides that it is now time to plant itself and temporarily transform into a plant WITH a flower…

The properties of this animal-plant are also said to have the effect of clearing the brain.
It is a strong nerve stimulant, and it is said that the Tibetan Lamas who consumed it, could travel for days without sleep, food or rest.

When these old Tibetan lamas found this plant, they used it to stimulate the brain centers so they could stay awake on long journeys, during the winter snows, when sleep would be dangerous and one could be buried in the snow in no time.

Of course many of these Tibetan Lamas, were also proficient in the spiritual art of “Tummo.”

Tummo is one of the methods of the Kagyu Tradition of Tibetan Buddhism used to control the body’s energies so one can gain control over bodily temperature by will, and through breathing and focused intentions, be able to generate body heat in the cold winters.

The western female explorer and spiritual seeker Alexandra David-Néel, was honored and initiated into the study of Tummo, although it was said that she could not fully master it.

Other practices of Tummo can teach the student how to levitate and to recognize the ultimate nature of reality and to access the powers of the mind.

Nobody knows when the Tummo tradition actually started, but it was documented that
in the 900s, the yogi Tilopa gave this method to Naropa.

Milarepa used this practice to sustain himself while meditating in different caves in the mountains of Tibet during the freezing winters, where food was scarce and the winters were harsh.

Milarepa then passed it on to his student Gampopa.

Gampopa then passed it on to his various students and now it is being taught even in the West.

← Sensory overload
Going on a date with my husband →

2 Comments on “The magic of the Yartsa Gumba, and a bit about Tibetan Tummo”