You can make your dreams come true, You CAN do it!!! 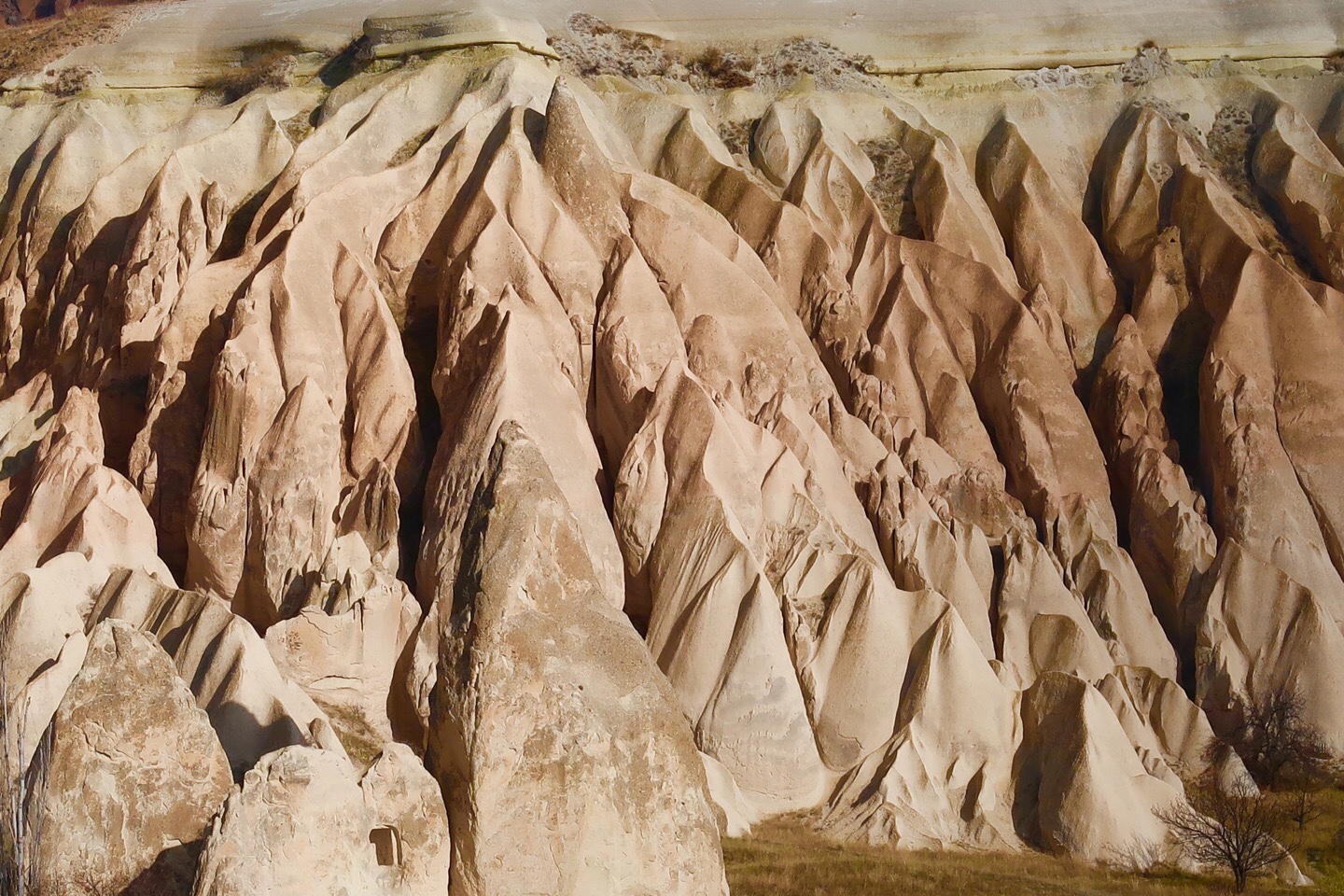 You CAN do anything you truly want, if you believe in yourself and use the power of positive reinforcement, to steadily and surely move towards your dreams.

It may require discipline…
It may require hard work…
It will require setting up small goals and sticking to them, along the way…
But you CAN do it!

You were designed for success.
It is in your making and it is what God and the Universe intended for you.

Allow me to share with you a true story.

Self made man and motivational speaker Zig Ziglar, told once in a lecture, the story of Bernie and Elaine Lofchick of Winnipeg Canada.

They were so delighted at the birth of their son David.
Soon after, they noticed that the boy’s head was limply hanging to the right, as if he had no strength to hold his head up.

They took him to a doctor who diagnosed him with cerebral palsy.
The boy had no motor connection to the right side of his brain.
There was simply nothing to do and no cure…

He suggested placing the little boy in an institution, where they will attentively care for little David, for the sake of everyone else in the family…

The family could not accept this diagnosis.
They took him to specialist after specialist until thirty doctors gave them the same diagnosis….

When David was two, the Lofchicks heard of a famous specialist.
They made a standby appointment, because the specialist had a two years waiting list.
Eleven days later, an Australian boy canceled and the family flew to Chicago for the comprehensive examination.

Dr. Pearlstein said that he himself, does not believe in presenting problems, but in offering SOLUTIONS.

He said that the family need to believe that with a lot of hard physical therapy, David WILL be totally normal.
He said that they will need to push the boy HARD…
To work him hard…until he falls… and then to pick him up again and push him some MORE…

Dr Pearlstein said that there is NO stopping point…
They simply need to believe and KNOW, that this will work, and not to be discouraged if they see no progress for weeks, months or even years……
They have to commit to work with the boy and work him some more…

The doctor also said that it is IMPORTANT, to NEVER bring David into the presence of other kids with cerebral palsy, because it may reinforce bad habits in David and he may pick up their conditions by imitating them.

In the year 1971, when David was 13, he celebrated his Bar Mitzva.
A Jewish tradition of welcoming a boy into his faith and into manhood.

On that day, David was walking tall.
He was one of the better students in mathematics in his class.
He was running six miles and doing 1100 push ups…. DAILY.

He later joined his high school’s hockey team and looked and lived as a perfectly normal and healthy boy.

The secret for David’s healing, is no miracle.
It is due to the beliefs, convictions and commitment of his parents.

It took a lot of hard work, and persistence, in the face of many difficulties and setbacks.

The doctor told them that the prime factor in David’s healing, was CONSISTENCY.

If they’d skipped a single daily exercise or failed to keep one daily regimen, David would experience a setback.

The parents recalled that the path of consistency was hard and full of tears….
They recalled that they had to put heavy braces on his legs, and tighten them every night. The braces cause much pain and the pain constantly increased for little David.

Many, many times, cute little David would plead at bedtime: “Mom, do you have to put the braces on tonight?…. PLEASE…….Let’s not put them on for just tonight…”

David’s parent had tears in their eyes, as they refused the little boy, knowing that the tears of today, would be the laughter of a lifetime….

One day, as Zig Ziglar was sharing David’s story, a teary couple came to him after the lecture, and asked if he could give them Dr. Pearlstein’s contact information, as their little girl is also suffering from cerebral palsy and is doing very bad.

By that time, Dr, Pearlstein had passed away, but another doctor in his Chicago clinic, examined their little girl.
He found that she was misdiagnosed…. That in fact, she had NO symptoms of cerebral palsy…

The doctor concluded that BECAUSE they treated their little girl as IF she had it, she developed all the symptoms.

Within a few years, their little girl was normal again…

SUCH IS THE POWER OF NEGATIVE SUGGESTION….

One of the thing we need to do, since we live in a world that does not automatically reinforce positive and uplifting messages in us, is to be vigilant and to constantly feed ourselves with positive affirmations and beliefs.

From the moment little David was able to understand, he carried around a cassette tape player, to which he listen daily.
It was filled with positive messages… Which were repeated again and again in his ears.
The messages were designed to reinforce in him a positive attitude, through his hard times….. It said:
“YOU CAN DO IT BOY!!!!’

I will leave you with this message:

Child of Life, …….You ARE worthy of SO much more than you claim for yourself…

Support yourself and encourage yourself in your own process…

Keep on cheering for yourself….

I honestly,
Truly,
Absolutely
KNOW…..
YOU CAN DO IT!

5 Comments on “You can make your dreams come true, You CAN do it!!!”