Reading the Signs, the story of Ratana 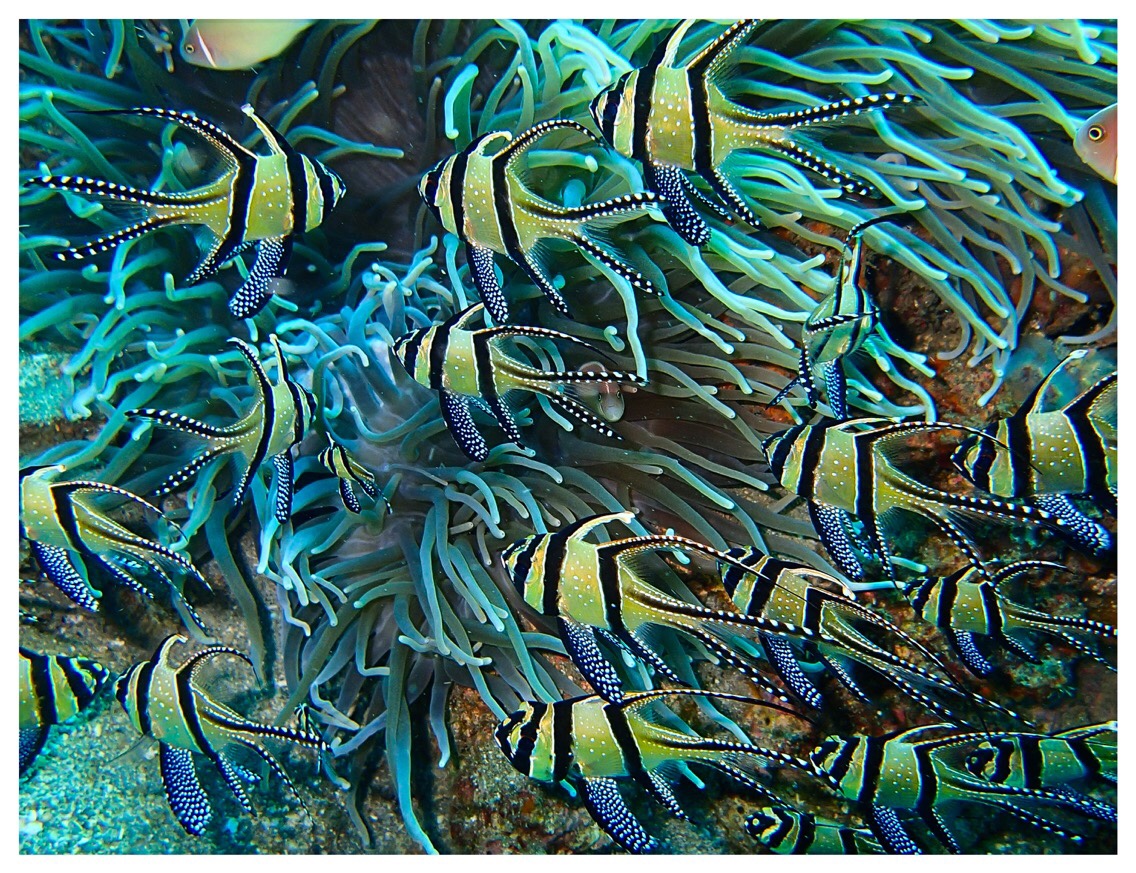 There are two ways of living in the world.
One is as if nothing is significant, and everything happen randomly and without meanings…

And the other way, is to understand that everything happen for a good reason, and to be open to sense, to see and to read events, as signs that are sent to us.
We can then learn to use them for our advancement and advantage.

In New Zealand, the Maori culture was always rich in tradition and almost everything was seen as a sign and was interpreted accordingly.

The sight of a wide eyed owl, on a window sill……. a leaping dolphin on a full moon……..the cry of a female kiwi in the green forest……. These were all used by traditional faith healers to foretell and forecast events and changes, sent by the spirit world.

Visionaries, are people who did not achieve enlightenment or entered the door of greater understanding of the Divine, but instead got messages from beyond, about Spirit, about God, or about their mission here on earth.

One such visionary was a Maori man named Tahupotiki Wiremu (Bill) Ratana, or in short: T.W Ratana.
He was born in NZ on January 25, 1873

In the Maori tradition, people who were recognized to have a prophetic gifts, were called “The Mouthpiece of God.”

Ratana’s aunt, who was a faith healer and ran the “Holy Ghost Mission” prophesied that Ratana would receive a sign from God and one day will become a Maori spiritual leader.

In his childhood, Ratana was a sensitive child and reported “hearing voices”.
Some people thought it was a sign of mental illness, but others believed he had a connection to the Spirit world, or that it was the hand of faith or God.

He married, lived on a farm and was known to live a wild life, getting drunk often and feeling loss of purpose.

During these years, the Maori people of New Zealand struggled with identity and loss. Much of Maori land had been seized by European settlers.
Many of the Maori people died from diseases that the European people brought with them.
Alcoholism became common after the introduction of liquor, and several wars were fought to try and hold their tribal lands.

Many of the Maori people accepted Christianity, the religion that was brought to their shores by the many Christian missionaries.
Although many of them rejected the European interpretation of Christianity because of the dishonest practices of the church, and the deceptions carried out by those who claimed to follow Christ messages and teachings.

In 1918 an influenza epidemic struck the Maori particularly hard.
Over 2% of the entire Maori population died, most of them within a few-weeks period.

It was a time of deep sorrow and some Maori believed that it was a punishment for becoming Christians and leaving their tribal gods.

On March of 1918, Ratana was camping on a beach, with two of his sons, when a large wave rose from the ocean and threw two whales upon the beach.

This was seen as a sacred sign in the Maori culture.

Ratana called his family and they processed the whales, producing enough meat and oil to support the family for the next two years.

It was the first sign that Ratana got, that the Universe will provide… And that he needs not toil for his food, nor worry about living.
This is an abundant Universe and God DOES provide.

The second sign happened on November of 1918
Ratana was sitting on his porch when he saw a cloud rising from the sea and approaching him rapidly.

He stood up and the cloud covered him.

He heard the words. “Fear not, I am the Holy Spirit.
I have traveled around the world to find the people upon whom I can stand.
I have come back to Aotearoa to choose you, of the Maori people.
Cleanse yourself and your family and become as white as snow, as sinless as the wood pigeon.
Ratana, I appoint you as the Mouthpiece of God for the multitude of the land.
Unite the Maori people, turning them to God.”

When Ratana went inside and told his family what just happened, they thought that he had lost his mind.
Later, he became a spiritual leader of the Maori people, founding a church and many sick people came to him, seeking healing.
They camped on his land, and received cures.

I will not continue to describe here his whole life’s story.
I wanted to touch upon interpreting events as signs, and the importance that it has in making and finding meaning in our lives.

Events happen in our lives all the time.
If we live with an open eye and an open mind, we can make a conscious choice to stop and try to understand them.

It can be that our Spirit is trying to communicate with us, in a dream, in hunches, or in strong physical events.

Sometime, it is NOT so subtle… But pretty obvious and we just need to apply some common sense.

A fallen branch on our roof, may be a sign that we need to trim back the branches of the tree, before the next storm will bring greater damage…

If you learn to listen, you will hear the messages that are all around you….
They are speaking TO YOU…. In a butterfly that lands on your window sill…
In a bird carrying a small fish…
A colorful cloud that manifested in the middle of the Taklamakan Desert… Seemingly out of nowhere…

If you walk in the flow, you will hear and be guided as to what to do…..how to think and how to behave….
YOU ARE NOT ALONE….
The Universe is here FOR YOU….