So why are you here on earth? 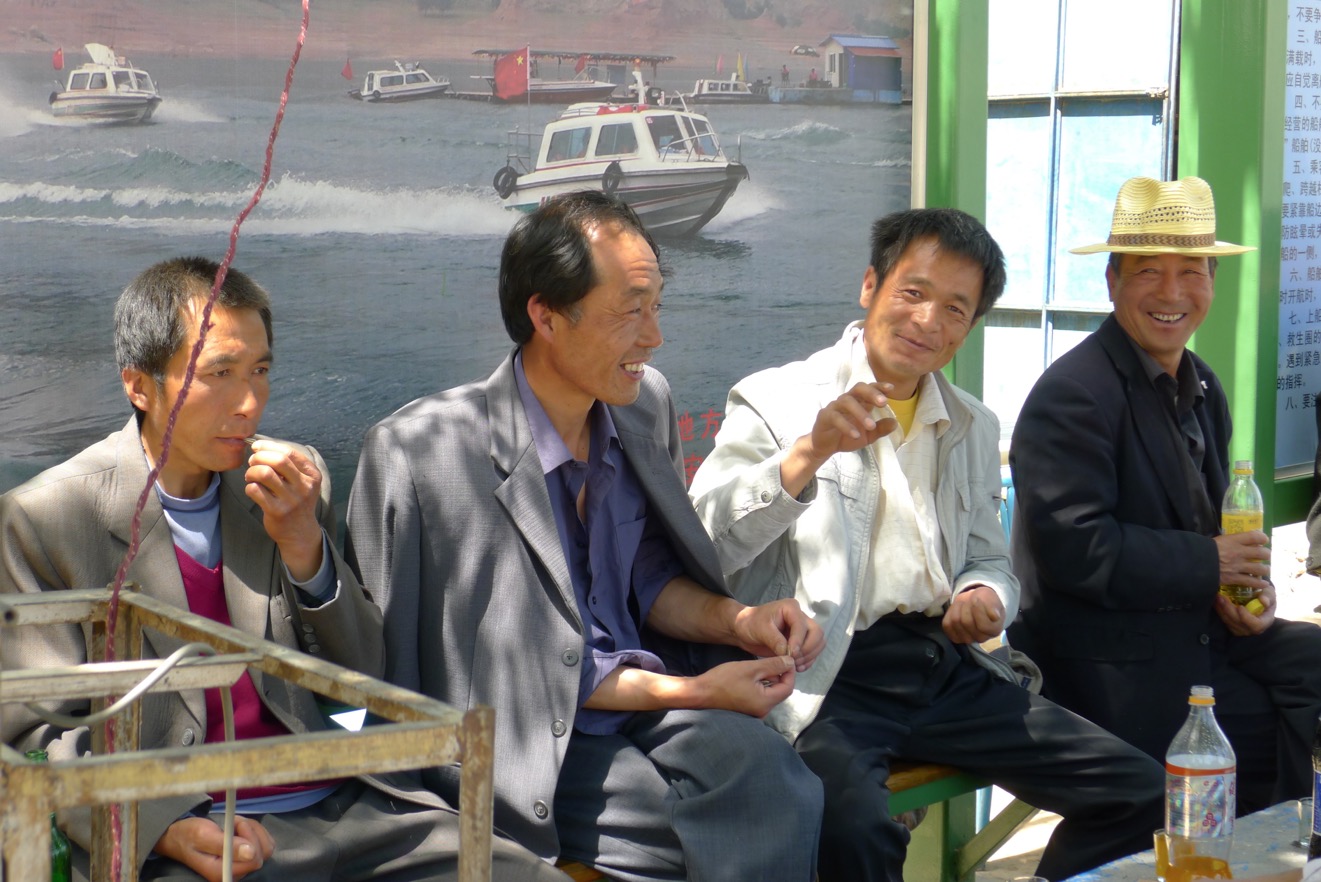 Many people are not even aware of it, but our frame of reference to reality, is shaped from birth and early childhood.

What we see and believe so strongly to be “THE Reality,” is actually a “personal reality,” which is shaped and cherished by each of us, based on our core beliefs.

It gets refined with each lifetime, until the individual reaches purification, awakening and finally Liberation, Nirvana, and Enlightenment.

The personal reality we perceive, is largely shaped by the stories, myths and legends that we were told, when we grew up.
The POSSIBILITIES of a fluid reality, and not a solid, rigid one, is shaped by the culture we live in.

People who grow up in different cultures, hear and believe in different possibilities, than those who were fed different ideas in their childhood.

Those who grew up in Arab cultures, heard stories about Genies, and Djinns, that manifested when you rubbed an old lamp, or lived in sacred places.

To them these stories were NOT myths or animated Walt Disney cartoons, but REAL stories handed over to them by their grandparents and tribal elders, who truly believed in them.

It is the same for kids who grew up in remote Tibetan cultures, or in Desert towns or in remote parts of Nepal and the tall Himalayas.

In ancient Tibetan culture, you will hear stories of flying green sages, who mastered the world of illusions, of healers and magicians, of masters that were able to dematerialize and traveled long distances in an instance, of masters who were able to reach enlightenment and opened the door to use mystical knowledge….

These stories were handed over from generation to generation and were told as absolute truths.

We who live in the Western world, call our own stories, “religion,” and we stuff them into this “drawer,” closing the door on the many possibilities of shifting reality and magical existence in our own lives.

Bored with the daily grind, of acquisitions and meaningless goals, we live desperate lives devoid of magic and miracles.
We do not EVEN believe in the POSSIBILITIES of miracles any more.

All the stories of saints and healers, as well as Masters like Jesus, who was able to walked on water, raised the dead, healed the sick and manifested directly from the universal, are all considered myths or religion, and are taken away from our history as part of our past and cultural fabric.

Many worship religion, many do not believe Jesus even existed, but nobody views his spiritual development as a goal that every individual has to reach one day.

The Christ higher Consciousness that Jesus was able to reach, is indeed MORE than available to ALL, it is actually OUR DESTINY.

It is what we are here on this earth to do.
We are here to reach enlightenment as he did, and as the Buddha did, and as many unknown Masters of the Far East did.

We are here to step out of the dark ages of ignorance, and to raise our consciousness, until it vibrates in total harmony with theirs, and with the finer vibrations of the Universal Light and Love.

Here in Nepal, myths, beliefs, and Spiritual stories, are built into the culture.
These ideas are in every corner and are cherished as daily reality.

← The Kumari Living Goddess Temple, kathmandu
Flying back to China from Kathmandu →