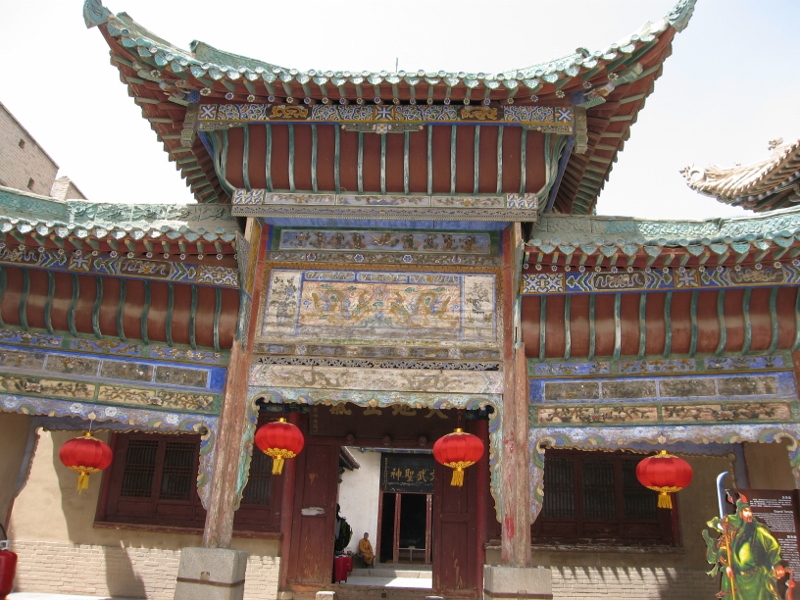 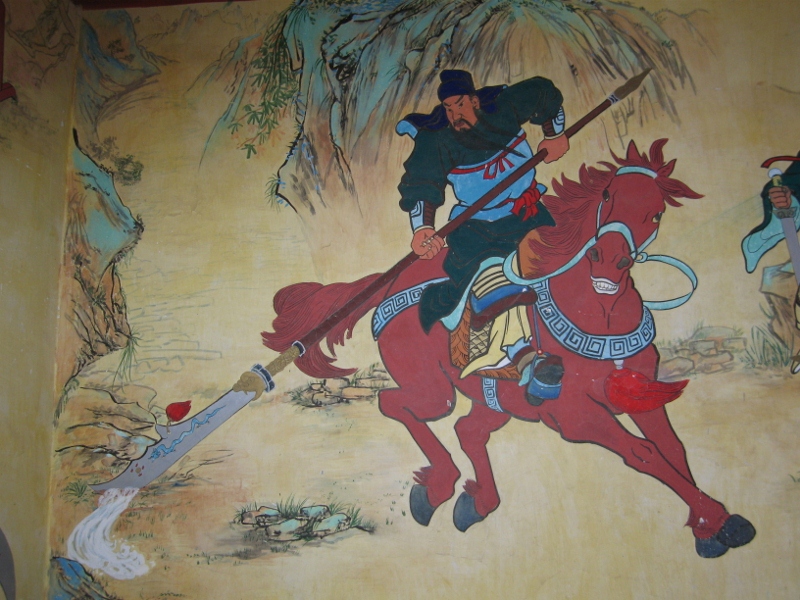 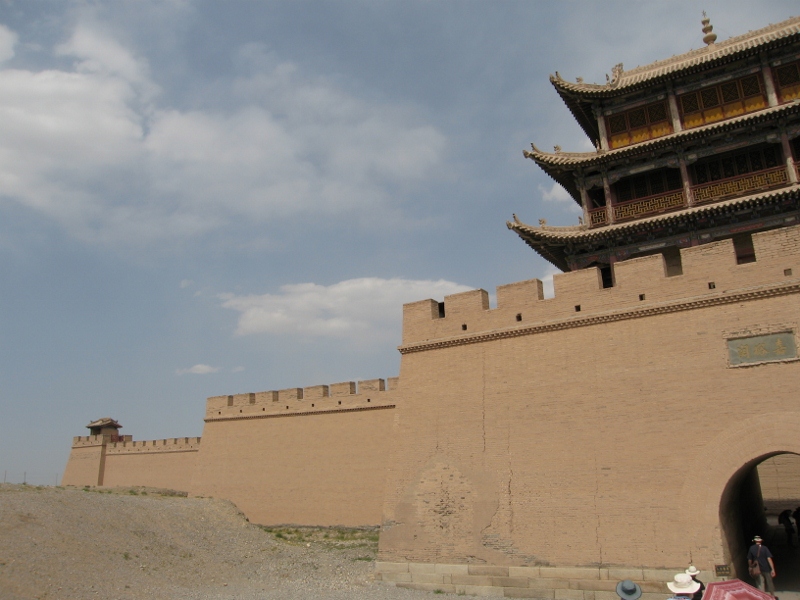 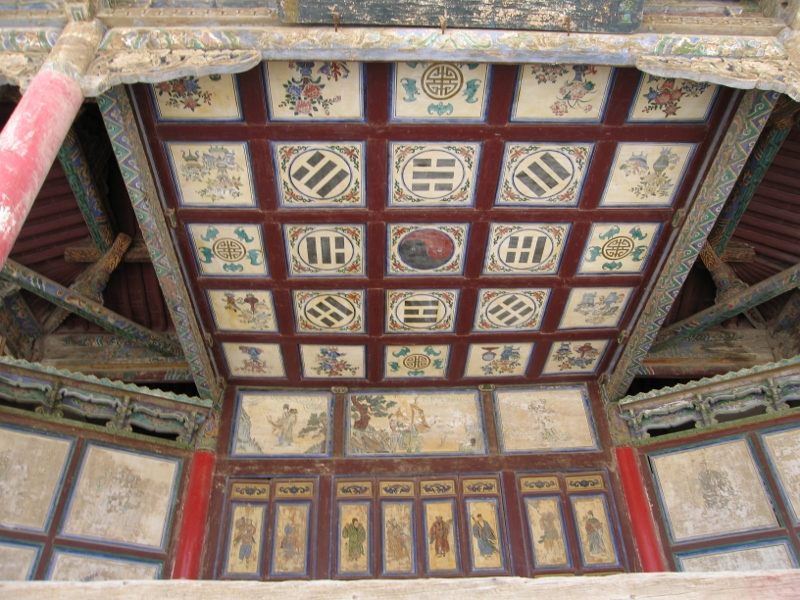 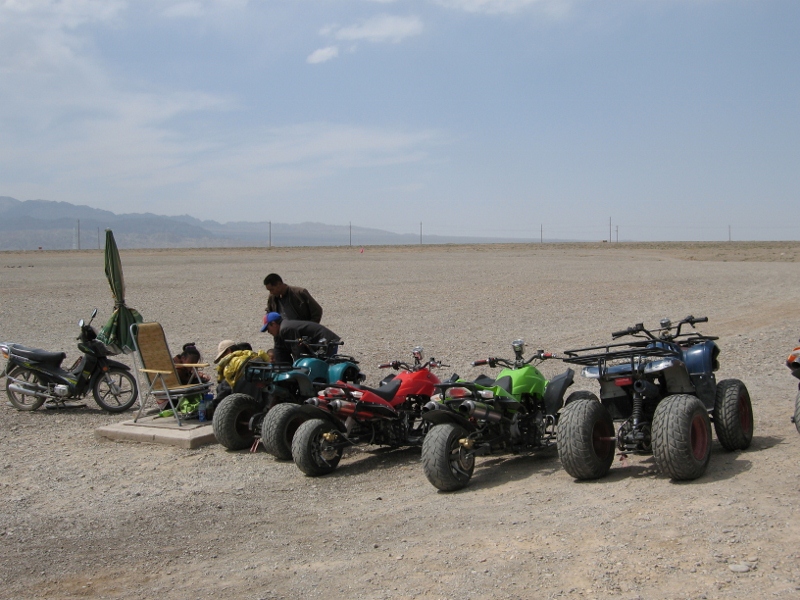 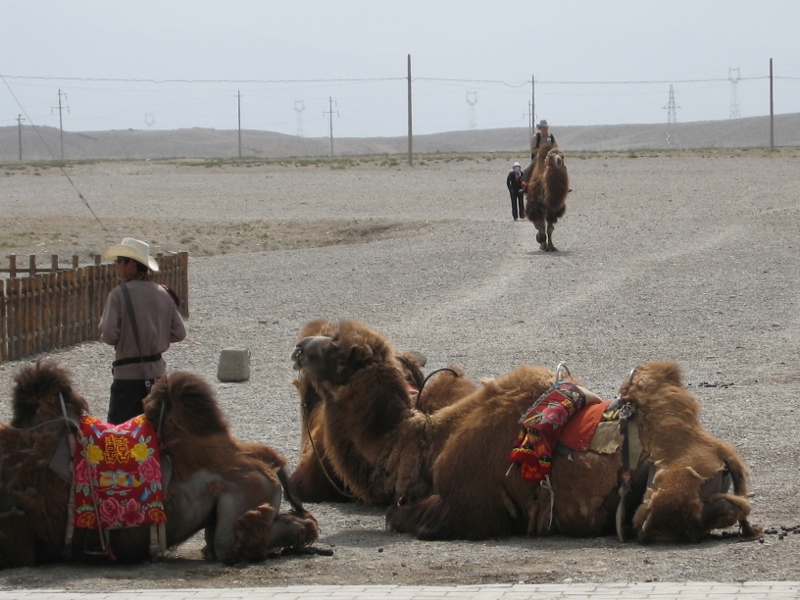 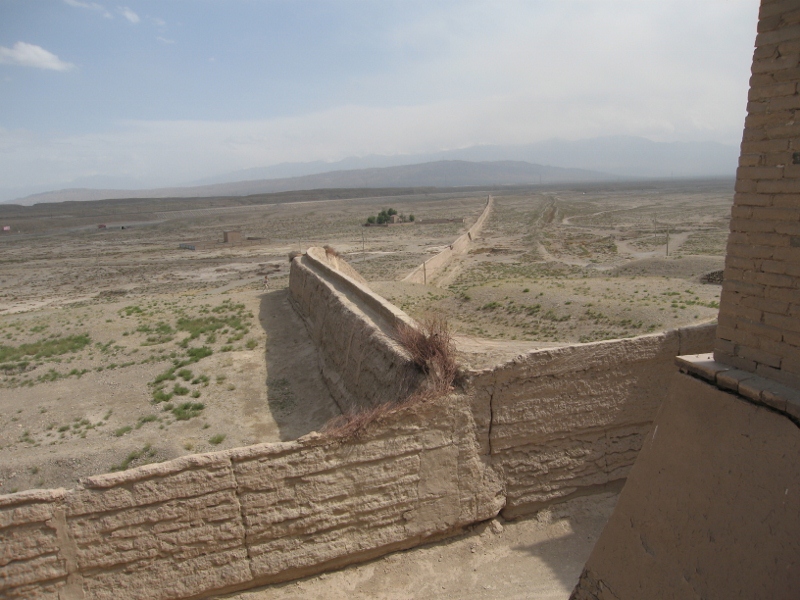 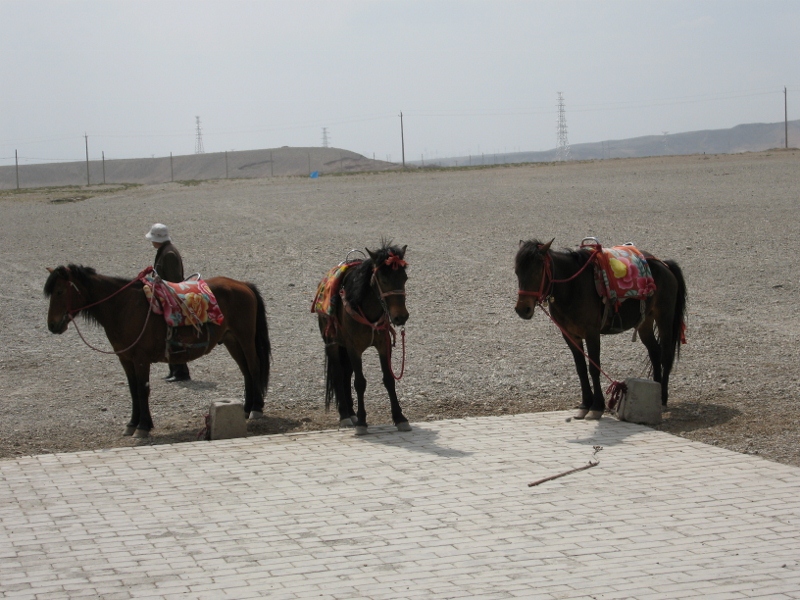 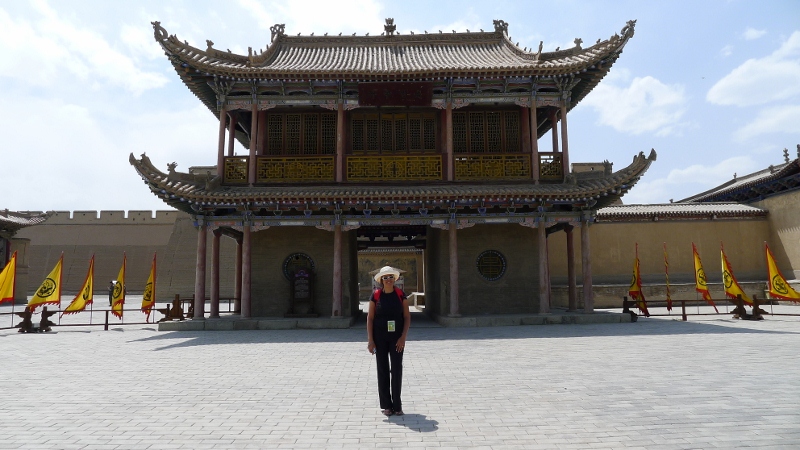 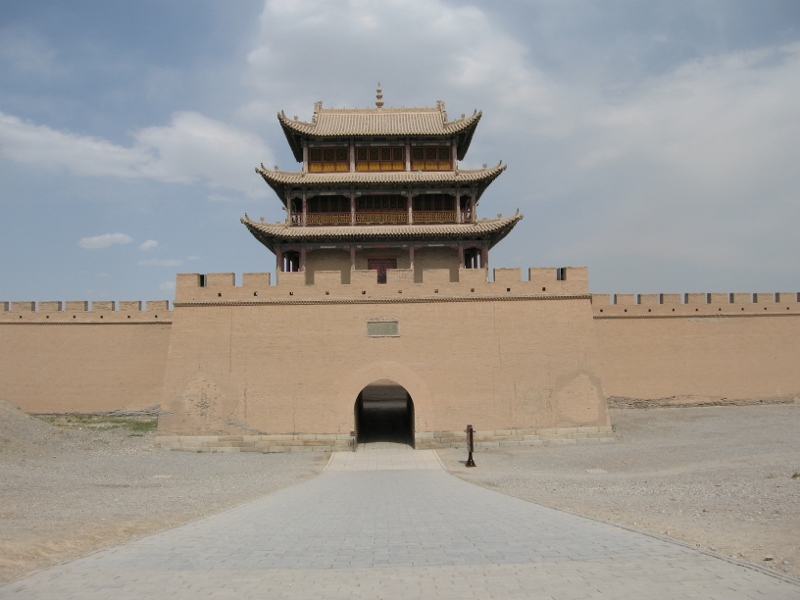 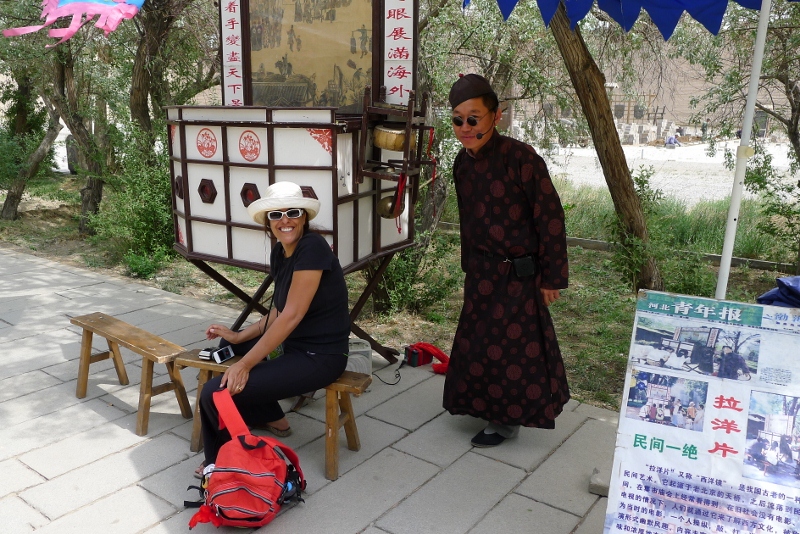 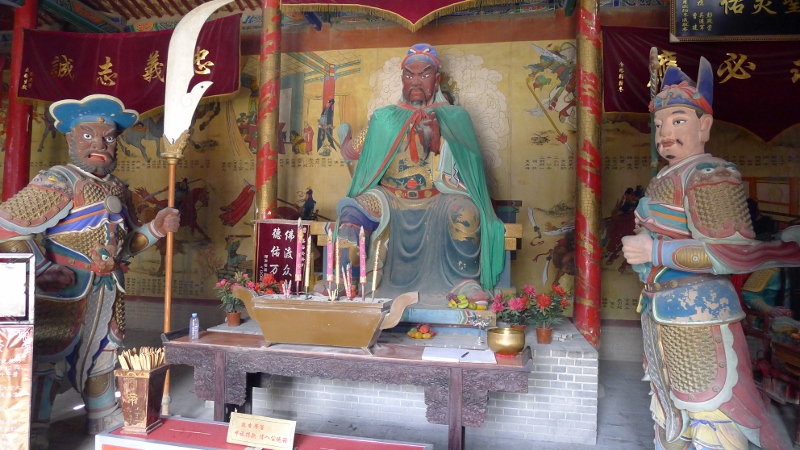 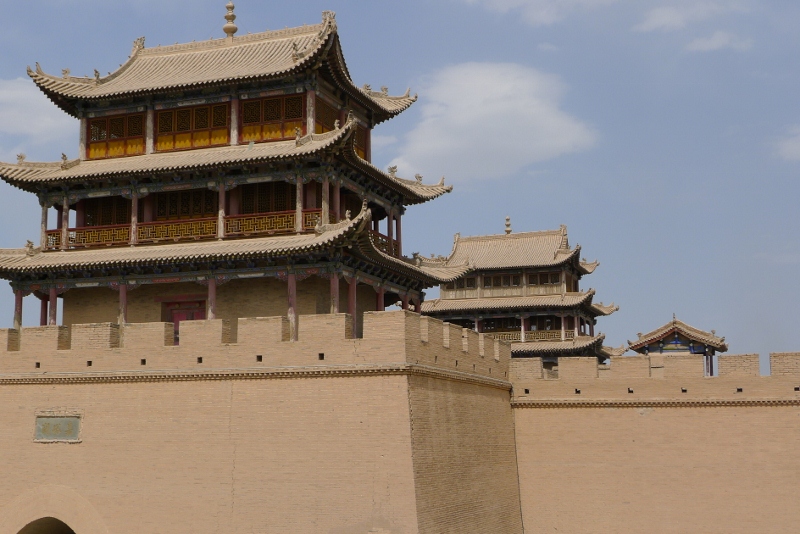 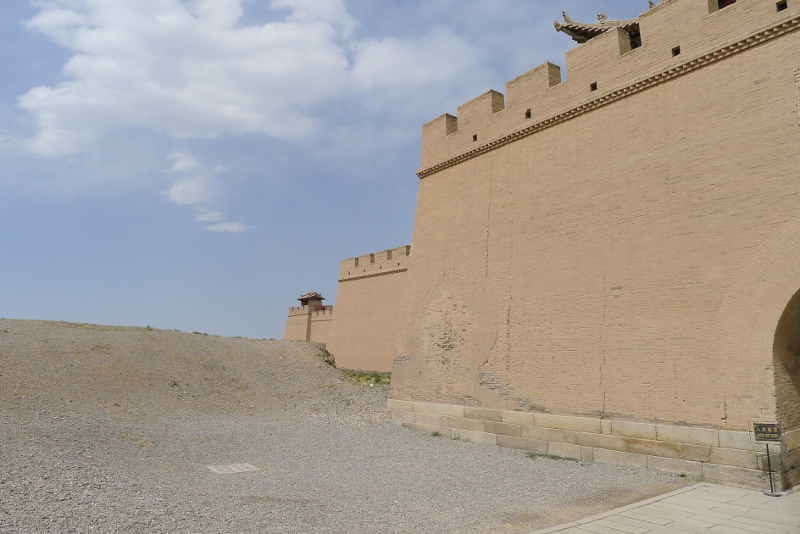 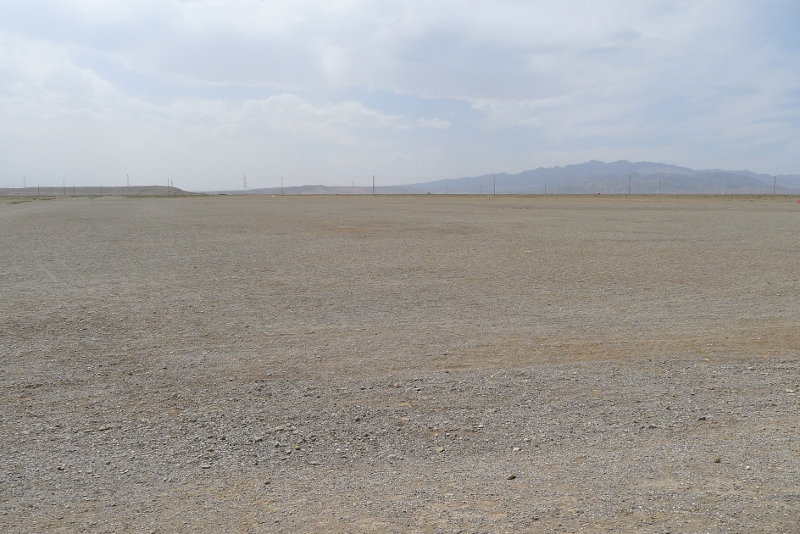 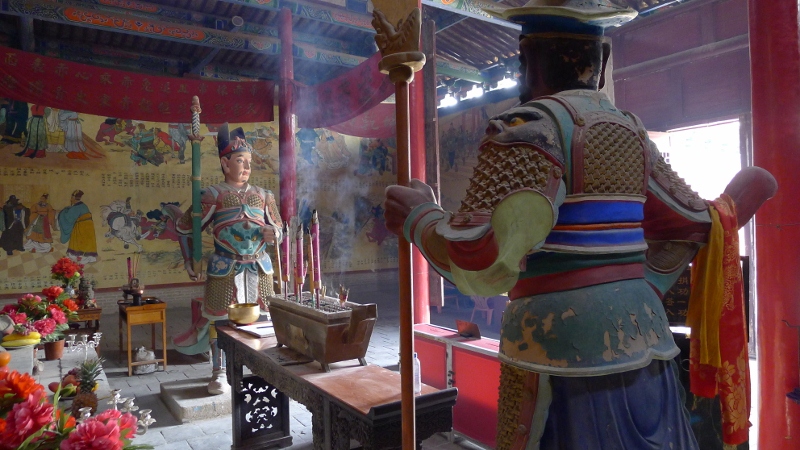 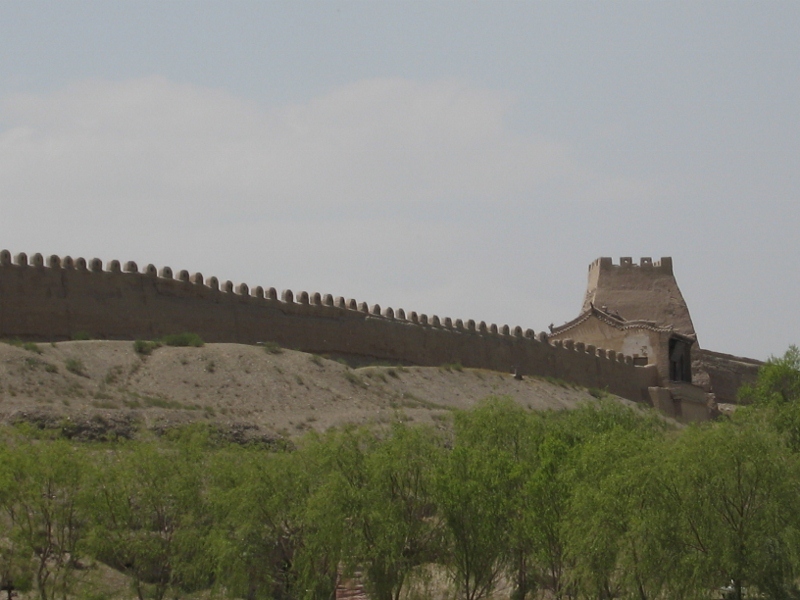 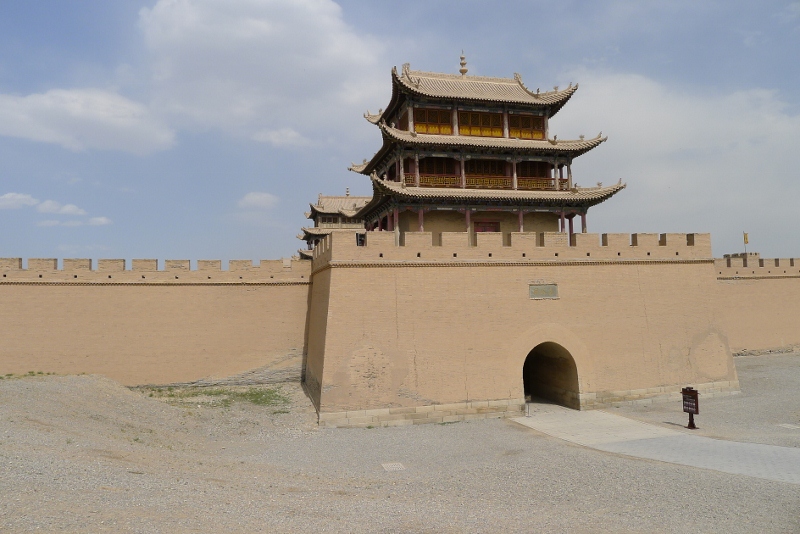 The Hexi Corridor, is known as the main path of the ancient Silk Road.
It stretches east to west and was the main trading route to and from the ancient capital Xian.

With the foothills of the Tibetan plateau, in the form of the Qilian Mountain range, soaring up to the south, and a merciless Gobi desert stretching to the north, the Hexi Corridor offers the only feasible way through the area, for travelers entering or leaving China.

Historically, given the total absence of alternative routes, whoever controlled the Hexi Corridor could operate a stranglehold on the fabulous riches of the Silk Road trade.

Inevitably the Chinese had a major interest of keeping the corridor under their control, and keeping the Mongol and Barbarians out of the region.
They erected the Great Wall along the Hexi Corridor under Emperor Qin Shi Huang starting in the third century BC.

Later, the Han dynasty succeeded in incorporating the region into their empire, though the influence of central government remained far from constant for many centuries afterwards, as Tibetans, Uyigurs and then Mongols fought for control.

Only at the 13th century, did the corridor finally become a settled part of the Chinese empire, with the Ming consolidating the old Great Wall positions and building its magnificent last fort at Jiayuguan.

They used to deport corrupt officials, or criminal, through the back gate of the fort.
They simply sent them into the waterless Gobi desert as a punishment….

The back of the wall is filled with scratch written poetry, of people who have been deported this way… Most of them were never seen again… (Unless they were lucky to encounter a passing caravan.)

The fort is built from bricks, and it has long high walls, many watch towers, a set of buildings as houses for the appointed General, and even a beautiful old temple.

This last fort is a massive and truly an impressive structure.
It has been cared for and preserved for decades.

In comparison, the extension of the Great Wall, from this majestic fort into the desert, is a humble rammed earth wall, which is not so tall and not so thick.

The deterring element for opposing forces, was not in the wall itself, but in the fear that the Chinese hoped to bring into the heart of invaders….. They hoped that intruders will think that they are big and very strong, and would not dare to invade….