When things go terribly wrong with our democracies…. 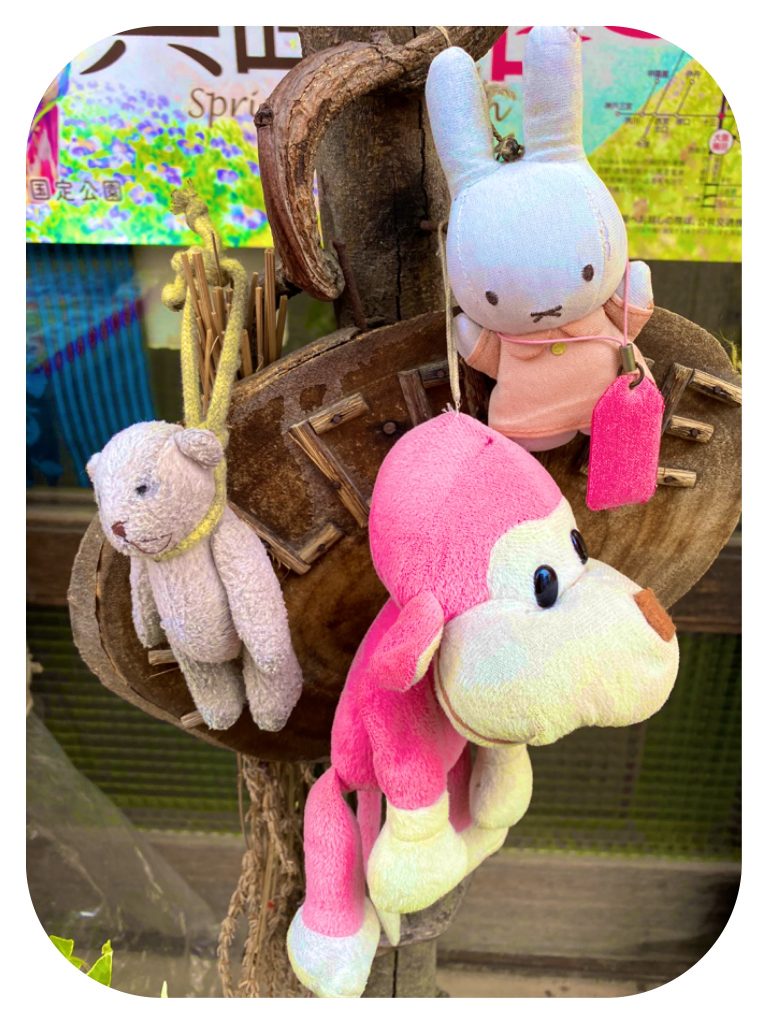 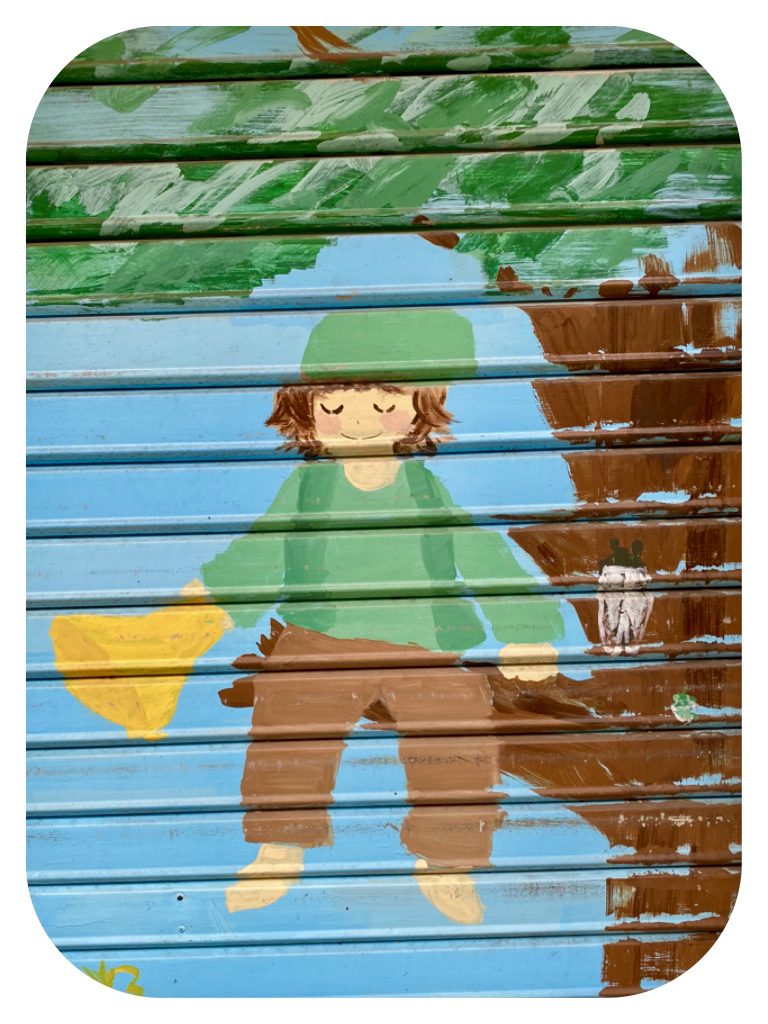 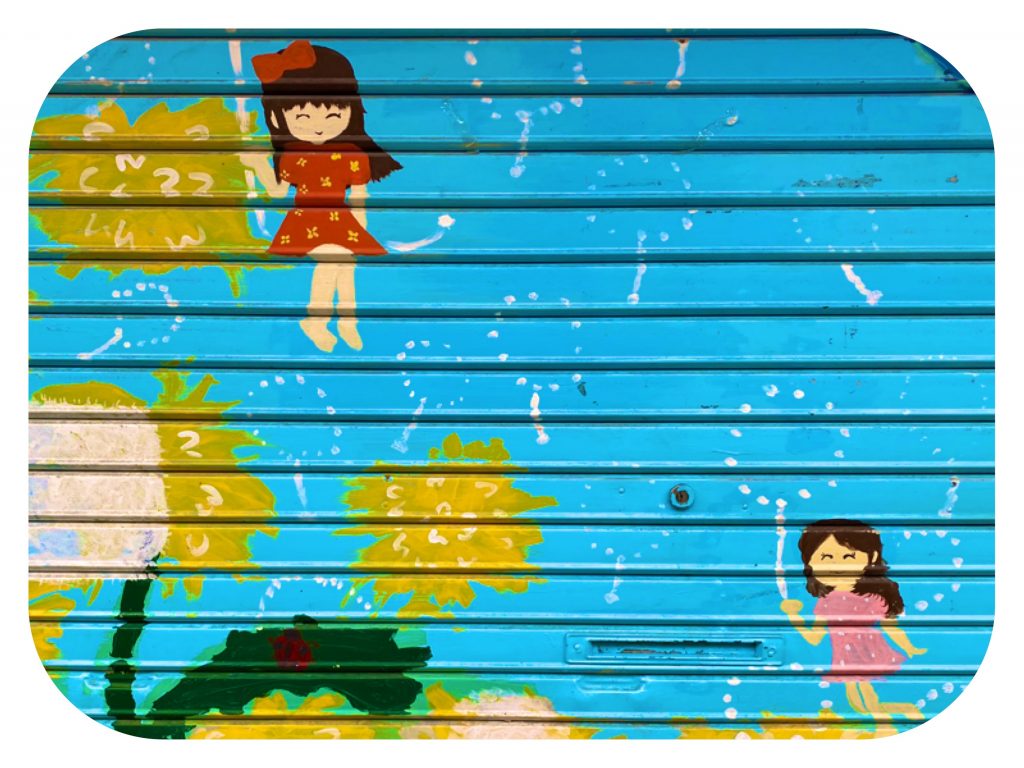 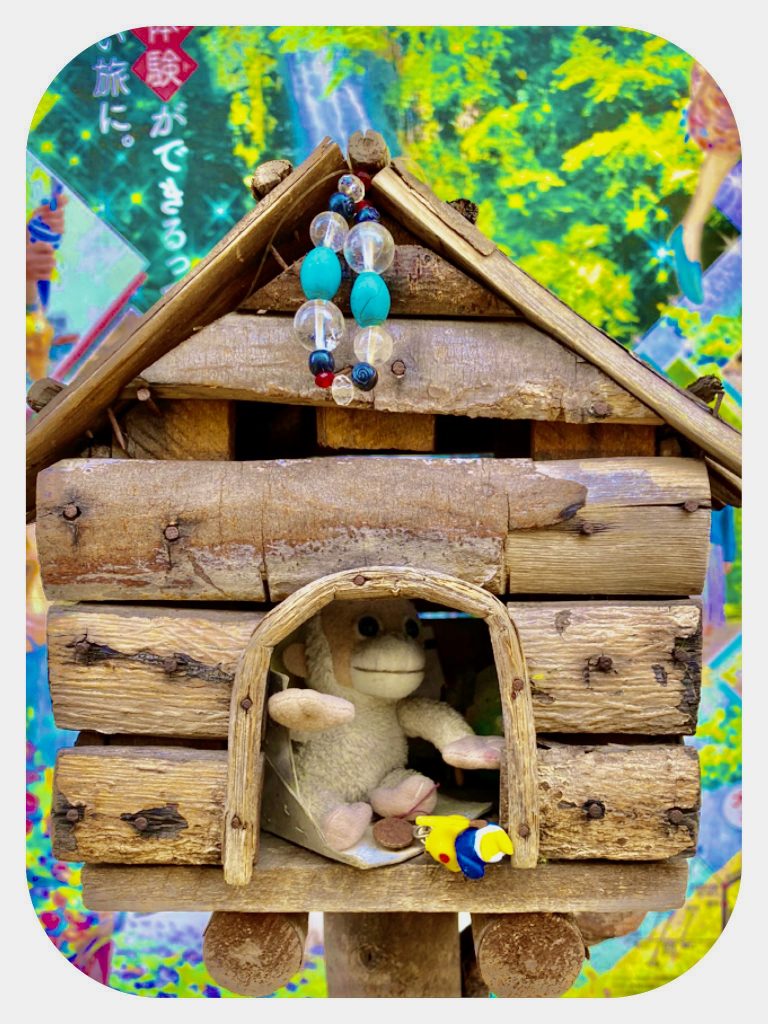 When things go terribly wrong with our democracies….

If you live in a democracy, and somebody told you that one day, your government would not allow you to walk the streets, go to work or go to the beach, you probably would have laughed at this far-fetched idea.

If I told you that you would be punished by a fine or even have criminal charges brought against you for simply doing your daily routine, like walking outdoors or working, which are your basic human rights, you would have laughed at this absurd idea.

But this is exactly what has happened in the world recently.
The government of each and every democratic country has taken away our basic human rights, under the guise of “protecting us from the new plague.”

In New Zealand, under its lockdown, the police have barricaded the main highway leading into Auckland, and have stopped each and every car entering the city.
After interrogating the drivers about their intentions, they either allowed them to go, gave them a warning or handed them a fine.

The NZ prime minister, for whom I had such high hopes, told people to imagine they ALL have the virus, and to stay indoors.

Most of the coronavirus deaths in NZ occurred in one nursing home, with people who were already at the exit stage of their lives.
Nobody goes on from being a patient in a nursing home, to climbing mountains and exploring the world.
It is an exist stage from life on earth.

Now NZ is starting to ease its lockdown, while patting itself on the back for doing such a good job at curbing the spread of the virus.

In Japan, “Golden Week“ occurs every year.
People travel during Golden Week to be with their families.
The government is urging people NOT to go home to visit their elderly relatives this year, for fear that they will infect them.

This is so sad.
In a society where people are extremely overworked, this is the only opportunity for some to go back to their families and be with their grandparents, who might not live to see them next year.

In the USA, president Trump who is anti immigration at the best of times, had signed an executive order to stop all immigration to the USA until further notice.

On the positive side, I read in the BBC News that a 99 year old woman and another woman of 106 years old, and believed to be the oldest British woman alive, had both recovered from covid-19 and were sent home from the hospital.

I would like to share a very good editorial that I read about how governments use things like plagues and natural disasters to take away our basic human rights:

NEW YORK – “God and the people are the source of all power … I have taken it, and damn it, I will keep it forever,” declared Haiti’s François “Papa Doc” Duvalier in 1963.

And so he did, remaining president until his death in 1971, whereupon he was succeeded by his son, Jean-Claude (“Baby Doc”), who extended the dictatorship another 15 years.

This may seem like ancient history. But not to me. My family is Haitian, and though we immigrated to the United States during my childhood, we always seemed to remain within reach of the Duvaliers’ ruthless regime.

I have never lost sight of the brutal lessons Haitians learned under the Duvaliers, including how they regularly used natural disasters and national crises to tighten their stranglehold on power.

We must heed that lesson today. COVID-19 is a threat not just to public health, but also to human rights.
Throughout history, crises like the current one have served as a convenient pretext for authoritarian regimes to normalize their tyrannical impulses.

My parents witnessed this firsthand in Haiti.
We are all seeing it again now.
The new threat started in China, where an already authoritarian government’s initial effort to cover up the epidemic allowed it to spread globally.

But China is hardly alone. In India, Prime Minister Narendra Modi’s government instituted a 21-day lockdown with only four hours’ notice, providing no time for millions of the world’s poorest people to stockpile food and water. Worse, Indian law-enforcement authorities have since been using the lockdown to increase their targeted discrimination against the country’s Muslims.

Meanwhile, in Kenya and Nigeria, police and military forces have pummeled anyone who does not seem to be complying quickly enough with social-distancing protocols.

In Israel, the authorities have joined around two dozen other governments in stretching privacy protections to the breaking point, by using cellphone data to track citizens’ movements. And in Hungary, Prime Minister Viktor Orbán, who has been consolidating power for years, has pushed through a law that effectively codifies his status as an absolute dictator.

The response to these violations from the world’s democracies has barely risen to the level of a whisper. But lest Americans think themselves immune from such power grabs, they should consider that, in late March, the US Department of Justice asked Congress for the power to detain American citizens (not just undocumented immigrants) indefinitely without trial.

Governments that adopt such measures justify them as necessary to combat the pandemic. But history shows us that illiberal leaders rarely, if ever, allow their emergency powers to expire. To be sure, every government has a duty to respond forcefully to the unfolding public-health calamity, and doing so might require temporary but significant restrictions on citizens’ actions.

But many of the policies adopted by authoritarian leaders in recent weeks are not just anti-democratic; they are also counterproductive in fighting the pandemic.

For example, far from preventing the spread of disease, suppressing press freedoms makes it far more difficult to raise awareness about how the public should respond.

Likewise, detaining civilians without trial undermines trust in government precisely when it is needed most. And canceling elections removes any incentive political leaders have to place the public’s interests first.

As we take the fight to COVID-19, we also must do everything we can to protect the health of our democracies. More to the point, we must recognize that, in many ways, defending public health and defending democracy are two fronts in the same battle.

Fortunately, civil-society organizations and individuals are not powerless in the face of pandemic crackdowns.
After more than three decades on the front lines in defense of democracy, we at the Open Society Foundations have learned some relevant lessons.

For starters, we must use every tool available to protect civil liberties. While the pandemic calls for social distancing, it does not justify police brutality and abuse of government power.

The instant that political leaders start restricting free speech and the right to protest, or spurn checks on their power, the risk of a slide into authoritarianism becomes real.
Governments that start to test these limits must be held accountable immediately.

The second lesson is that we must resist scapegoating. In responding to the pandemic, too many governments have sought to label COVID-19 a “Chinese” virus, setting the stage for surveillance and stigmatization of people of Chinese descent.

As a Haitian-American, I witnessed such persecution firsthand during the HIV/AIDS crisis in the 1980s, when the US Centers for Disease Control and Prevention announced that AIDS was being transmitted by “homosexuals, heroin users, hemophiliacs, and Haitians.”

As a result of that unscientific, biased messaging, the US started detaining Haitian asylum seekers in a horrific Guantánamo Bay prison camp, which actually undermined efforts to prevent the spread of HIV.

Finally, we must address the underlying economic and social disparities that pandemics tend to exacerbate.
To see how the coronavirus has laid bare America’s profound inequities, look no further than Rikers Island, New York City’s main jail, which now has the highest infection rate on the planet.

More broadly, the crisis is demonstrating once again that far too many American families lack access to health care, paid sick leave, worker protections, personal savings, and other basic needs.

Even as we fend off new attacks on democracy and civil rights, we must use this moment to recognize all the ways our societies were stripping the rights of citizens, refugees, migrants, and asylum seekers before the pandemic hit. Yes, concerns about the state of democracy is not most people’s main concern nowadays.

But if safeguarding democracy is not on your own personal “to-do” list, it is safe to assume that it isn’t on anyone else’s, either.

Sadly, too many of those in power will never take it upon themselves to protect our rights. We must do that for ourselves.
Democracy is more than just a system of governance; it is a lens through which to view the world and one’s place in it. If we break that lens during an emergency, we may never see ourselves the same way again.”

Anyway…. these are some of the reflections we had while walking on the road.
Please think about them and consider these thoughts.

With love and blessings,
Tali and Jules