Preparing To Leave And A Money Burning Ceremony 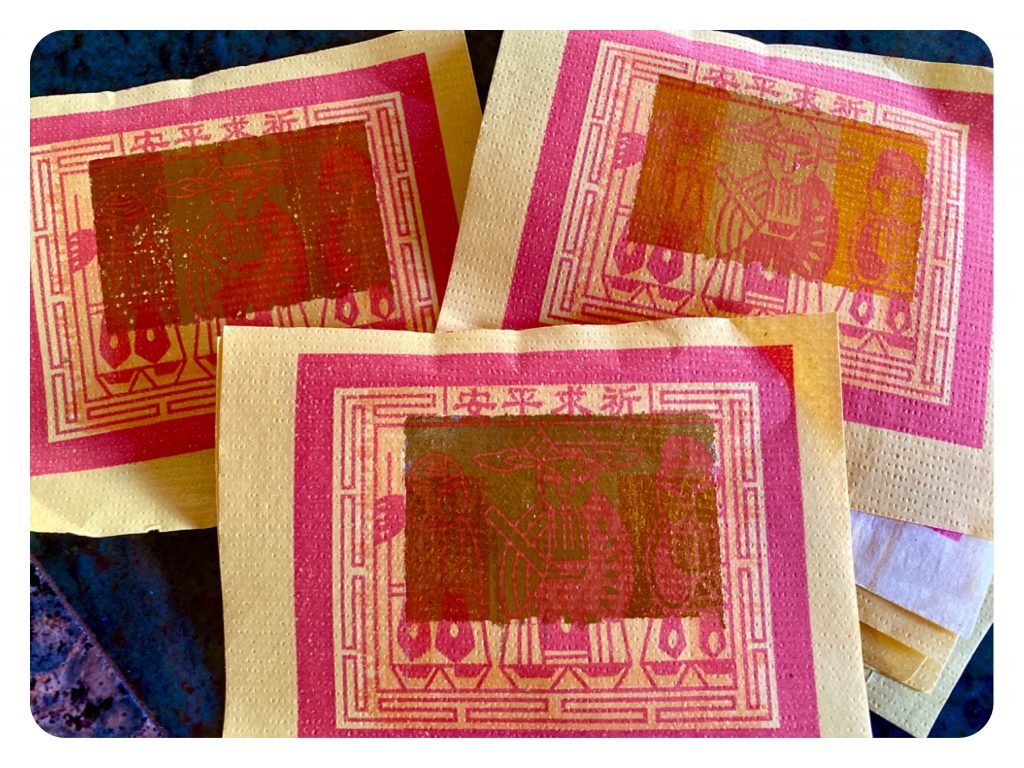 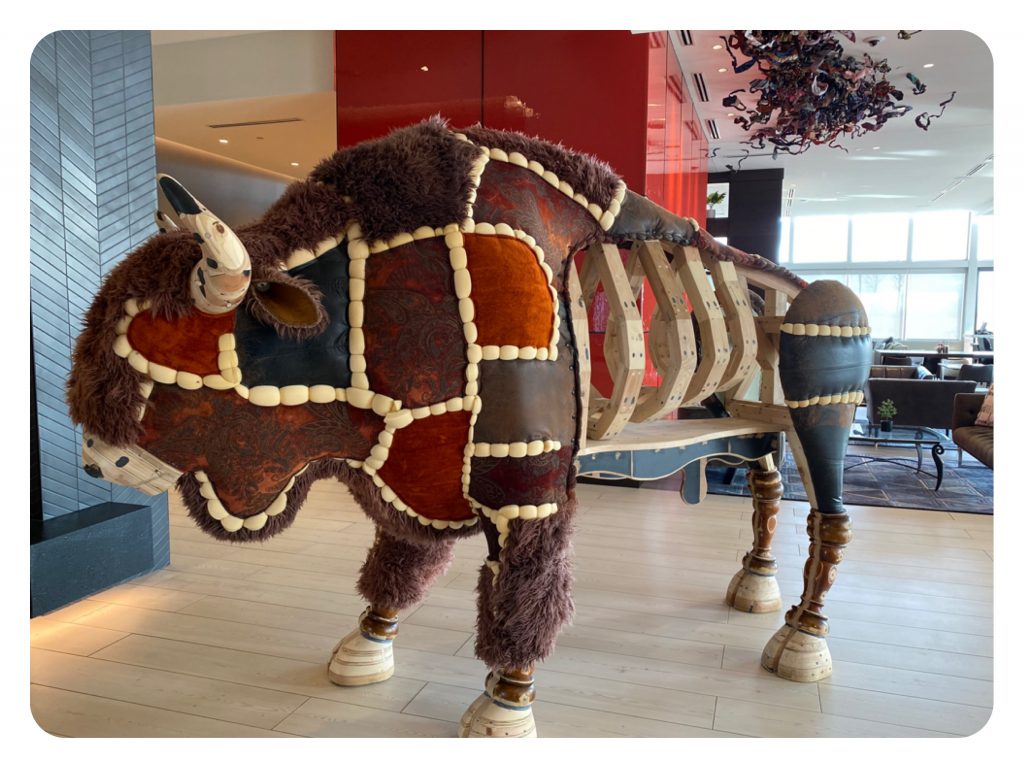 Leaving our mountain retreat to go into the busy world…. 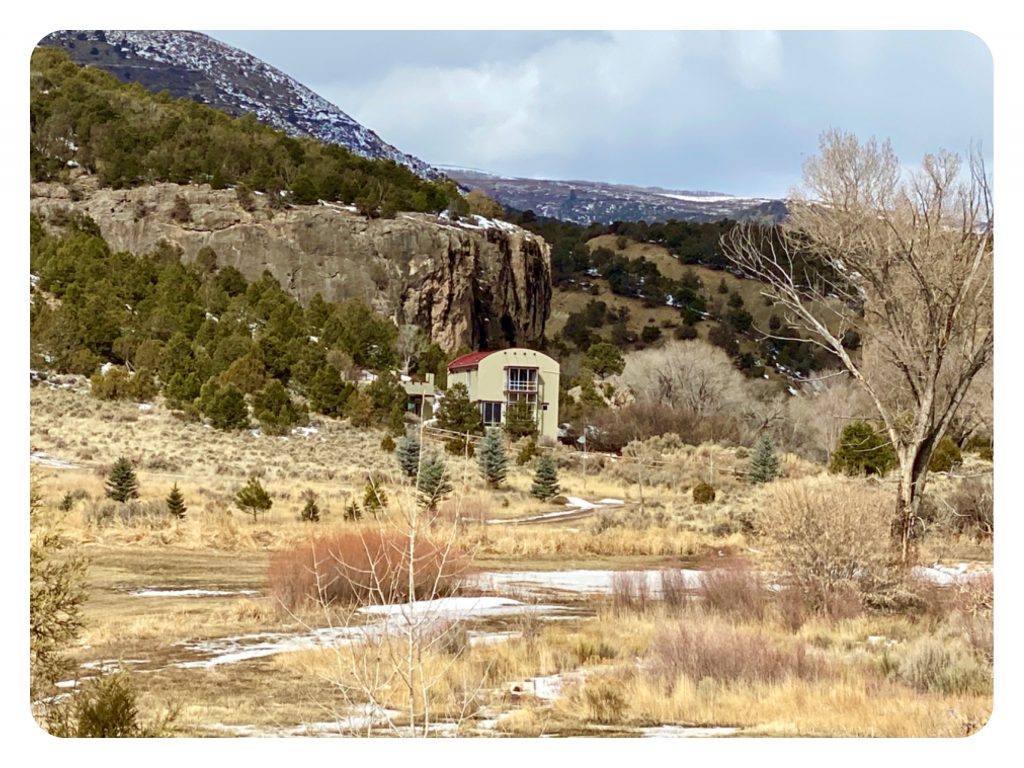 Preparing To Leave And A Money Burning Ceremony

This morning, while still in my bed, I could see fluffy white clouds, gently moving over the mountains.
Was it windy outside?
I felt content in bed, but we had little time to linger.
Today we have to drive to the Denver airport and stay overnight.
Tomorrow we will fly to Japan.

The light was filtering into the bedroom through the curtains, in glowing iridescent rays of light.

I pondered how beautiful the world is….
If we were just to stop worrying about all the big and little things that seem to make us unhappy…..we could all experience this eternal beauty.

Jules, who woke up before me, opened the curtains and asked if I wanted to hear the news.
The stock market was down over 2000 points, and there were new coronavirus cases everywhere.

He looked at my sad face and reassured me that we were going to go ahead with our plans.

Yesterday I closed my studio, after photographing the two scroll paintings that I worked on during this winter.
We have already packed everything that we will need for our walking pilgrimage in Japan, and we just had to go over our list of things to do before closing the house.

Looking at the reports of the sliding stock market, I felt a pang of fear.
I suggested that we do a “Money Burning Ceremony” before leaving.

A “Money Burning Ceremony” is an old tradition, mostly practiced in China.
Nowadays, people do it as a form of offering paper money to the gods, not knowing the true meaning behind it.

They do not burn real money, but colored paper that is painted with red or gold, symbolizing paper money.

In ancient times, the practice of burning money was a form of releasing the energy of anxiety, fear, greed, pain, vanity and ambition, that lead us to want to accumulate more.

I will share here a story that illustrates it best.
It is a story about the Tibetan Buddhist Master, Patrul Rinpoche.

In Tibet and places like Bhutan and Sikkim, where Tibetan Buddhism spread, there is an ancient practice of carving stones with the Mani Mantra – “Om Mani Padme Hum,” written in Sanskrit.

Most of the Mani stone carvers were very poor artists and stone masons, who never got paid for this devotional work.

Once, a poor stone carver named Phurkyab went to Patrul and begged him for money.

Sensing that the stone carver was a bit greedy, Patrul told him, “Just repeat the words ‘I don’t need this money,’ and I will give money to you.”

Bewildered, the man did not dare say anything at first.
After Patrul repeated his instructions three times, the astounded man finally said, “I don’t need this money…”

Patrul then gave money to the beggar.
Later, someone asked Patrul to explain what he’d done.

A greedy brahman had been watching what occurred, and he begged the Buddha to give him the sweet rice treat instead.

The Buddha replied, “Just say, ‘Gautama, I don’t need this sweet rice,’ and I will give it to you.”
The brahman did as he was asked, repeating the words that the Buddha had told him to say, and then the Buddha gave him the treat.

Later, the Buddha was asked the to explain his actions. Buddha replied, “For five hundred lifetimes, this brahman has never once uttered the words, ‘I don’t need…’

Since he has never said it, I requested that he do so, repeating after me the words ‘I don’t need…,’ in order to create in his mind the habit of contentment.”

So Jules and I wrote on the back of the paper money everything we believe we “need” money for, and took it outside our house, to the fire pit.

We burnt the money while repeating the words, “We do NOT need this money.”
Then we let it all go up in flames, making sure to cover the fire pit with white snow afterwards.

Then we left home.
We stopped for lunch at a popular cafe, which was packed with people.
Nobody wore face masks.

We arrived at the hotel near the Denver airport, and again, nobody wore a face mask.

Knowing that, I know that after this coronavirus scare passes away, the market will correct again and eventually reach new highs.
Currently, there is no other monetary system in the world to make investment money grow, and all the institutions, businesses and whole governments, rely on the global stock markets for their pensions and operations.

It WILL recover, just like the coronavirus will reach its peak, stabilize and one day disappear.

See you on the other side of the world.
With love and light,
Tali