The Road To Enlightenment- Walking The Saigoku Kannon Pilgrimage In Japan – Should we go or should we stay…. 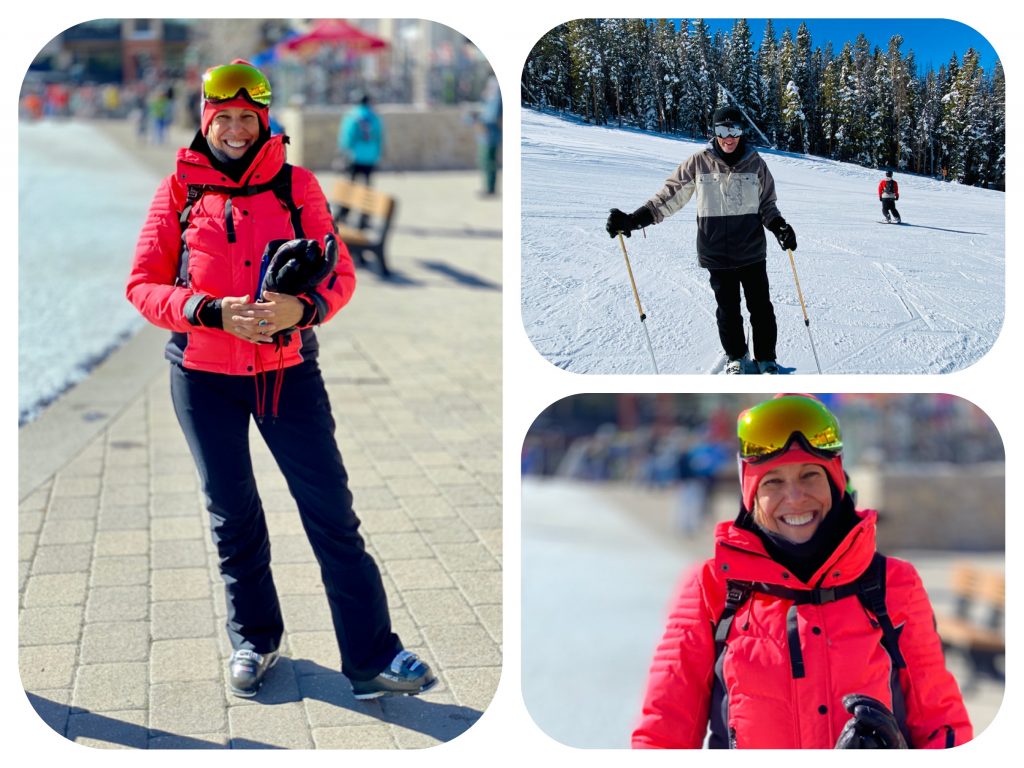 The Road To Enlightenment- Walking The Saigoku Kannon Pilgrimage In Japan – Should we go or should we stay….

There is never a perfect time to start a long foot pilgrimage.
Something always comes up at the last minute, be it an unexpected physical pain, familial obligations, a war, a major tsunami or an earthquake, a global financial crisis, or the threat of a pandemic that causes everyone to close businesses and stay home, washing their hands frequently and thoroughly, making sure to scrub well between each finger.

Despite being deeply anchored in the belief that we are spiritual beings and not bodies at the mercy of random illnesses that are lurking at every corner, it is still a scary proposition to embark on a three month journey by foot, just as a new pandemic is spreading across the region that we will be walking through.

We were watching the Democratic presidential debate when we got a cancellation notice from one of the hotels in Japan that we had booked along our pilgrimage route.
They will be closing their hot springs hotel down until further notice.

We quickly searched the area and booked another hotel located nearby.
This was only our second hotel cancellation, and we are keeping our fingers crossed in the hope that no more hotels cancel any of our reservations.

In some places, it will be easy to replace hotels if we do get more cancellations, but because we will be walking, in some places it would be a much bigger task and might require us to take trains or buses at the end of each day to get to our hotel.

On our minds is the question, Should we go or should we stay?….

What if more people panic and close down restaurants, museums and services along the way?

What if the hot springs close down?

What if things get so bad that when we return home, we would be quarantined for two weeks and get examined for the virus twice per day?

We know that the temples we plan to visit on this pilgrimage will not be closed.
Temples are a source of solace, comfort and spiritual support for the community and for the devotees who come to the temples to celebrate rites of passage like births, coming of age, marriages and deaths.

In the year 735 a major epidemic of smallpox ravaged Japan, killing children and adults alike in alarming numbers.

So….should we stay or should we go…..

A pilgrimage is NOT a walking vacation.
We set out on a pilgrimage looking for more insight and greater understanding, through the encounters we have along the way.

A pilgrimage is both an outer and an inner journey, in which we encounter our inner demons, the inner whims that sabotage us, just as real as when we encounter dis-ease, difficulties and the hardships of the road.

Logic would say that since we are already expecting to deal with hardships, inner and outer, going on a pilgrimage when a pandemic scare is dominating the atmosphere, is just one more hurdle along the journey.

We have been planning this pilgrimage for six months now.
Yes, most of our bookings are cancellable, but we do not really want to cancel.
We want to go on this journey, and if we can help bring more ease and faith by sharing our spiritual thought-forms with the people in Japan, than we must do so, instead of staying in the quiet mountains and keeping it all to ourselves….

Ski season in Vail, Colorado this year has been wonderful.
We have lots and lots of snow, mountains of packed powder on the slopes.

Vail experienced its longest lift line ever one Saturday, when people from Denver sat for hours on the highway to get to Vail, and then had to wait for two hours on the lift line.

Yes, home is safe and comfortable.
On days that we do not ski, I am in my studio painting my 500 Arahats.

The fear and panic of the Coronavirus is giving rise to bigotry, xenophobia and global racism.
But we must look at the facts.
The flu virus, or influenza, has killed in the USA alone 10,000 people so far this year, in just one and a half months.
It is reported that 19 million Americans have already gotten sick with the flu, from October 2019 to February 15, 2020.
Which means that even staying at home is not so safe for those who fear viral infections.

Jules and I keep talking about it again and again.
We have decided that we are going.
If more hotels in Japan cancel our reservations, we will try to book other hotels nearby.
But we are going.

Are we doing the right thing?
Who can tell….
If we come home having had a fabulous pilgrimage and are not infected, would it mean that we have made the ‘right’ choice by going?
Is that the measure of our ‘success?’

Not really, since the ultimate goal of each pilgrimage is to get us closer to the final enlightenment, and full realization of our Godly Nature, not merely having had a safe and enjoyable journey.

What about the next virus mutation that might spread across the world in a few more years….

We have had hundreds of viruses on the planet, which have claimed many lives and made the lives of millions of people miserable.

Beside the well known Polio Virus, Smallpox and Measles, a strain of viruses emerged in 1918 that led to the subsequent pandemic of the Spanish Flu, which was one of the worst disasters in history.
The death toll was enormous, with 50 million people around the world dead from the infection.

There were 550,000 reported deaths caused by the disease in the US, (ten times the country’s losses during the First World War) and 228,000 deaths in the UK.

The Virus killed more than 20 million in India, and in Western Samoa 22 percent of the population died.

In 1957 another new strain of the virus emerged and caused a pandemic called the Asian Flu.
One million people died worldwide.

Since then the world has suffered through the Yellow fever virus, the dengue, the West Nile virus, the Zika Virus, the SARS Virus, the AIDS Virus and many more.

Despite common beliefs, viruses do not spread only by direct contact.
Scientists showed viruses are carried by sandstorms and sea spray, making their way far across the globe.

With all the lives lost to viruses throughout history, one might wonder if the “solution” of emperor Shomu who erected a huge bronze seated Buddha in a temple to ward off disease, was not as effective in boosting the faith and morale of the scared people….

Helen Keller, who lived a most challenging life, said,
“Life is either a daring adventure or nothing at all!”

Inspired by her famous quote, I found this other quote:
“I firmly believe that you can either live life as a daring, bold adventure, or you can simply sit on the sidelines and watch others.
I believe that we have life so we can live it, not so we can avoid living it.
If you are getting a little bored in life, why not jump in and start living life as an adventure?
I believe it will not only add years to your life, but it will cause the trip to be much more enjoyable.
You will bless a lot of people along the way, who in turn, will bless others also.
That is just the way life works!”
(Dr. Robert A. Rohm)

Yes, we are going on the pilgrimage!

In Tibet, a large portion of the population is used to walking long pilgrimages over many mountain passes to holy places.
Young and old make their way for months at a time, facing many hardships.

If one is injured or has swollen legs and is unable to walk, it is not believed that it is due to fatigue, but that a demon has taken hold of them.

There is a belief in Tibet that if a person dies while on a pilgrimage, they automatically enter the realm of Chenrezig, the Buddha of Compassion.

Since we will be walking the Kannon Pilgrimage, who is the Japanese version of the bodhisattva of compassion, we will rely on Her great spirit to keep us safe.

We will put our trust in the gods and chant the famous Chenrezig mantra:

Om Mani Padme Hum!
And offer our salute to the jewel in the crown of the lotus.

We will continue to practice the path of compassion towards all, putting the method and wisdom into practice.

Through continually putting the wisdom into practice in the seemingly physical world, we can transform our impure body, speech and mind, into a pure exalted body, pure speech, and merge into the mind of a Buddha the pure spiritual and holy mind of God.

Hope to meet you on the road to enlightenment.

← Oh, You Who Is Nobly Born
How We Decided To Walk The Tokyo 33 Temple Kannon Bodhisattva Pilgrimage →