Day 31 – Walking the Via Francigena – A Rest Day In Langres 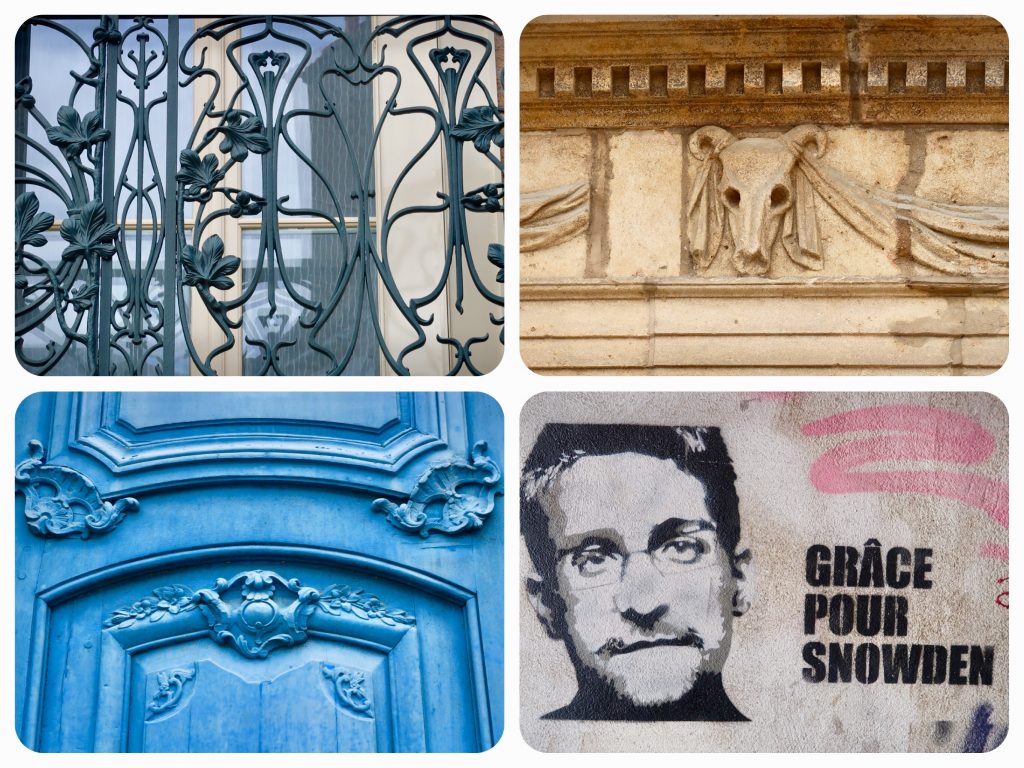 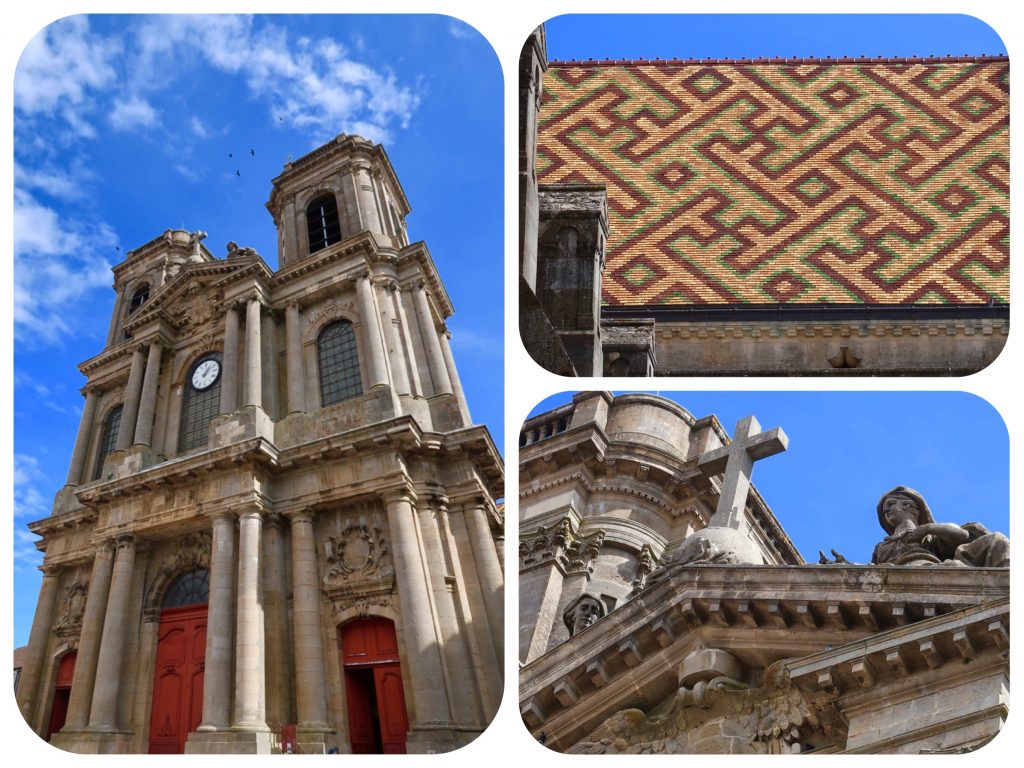 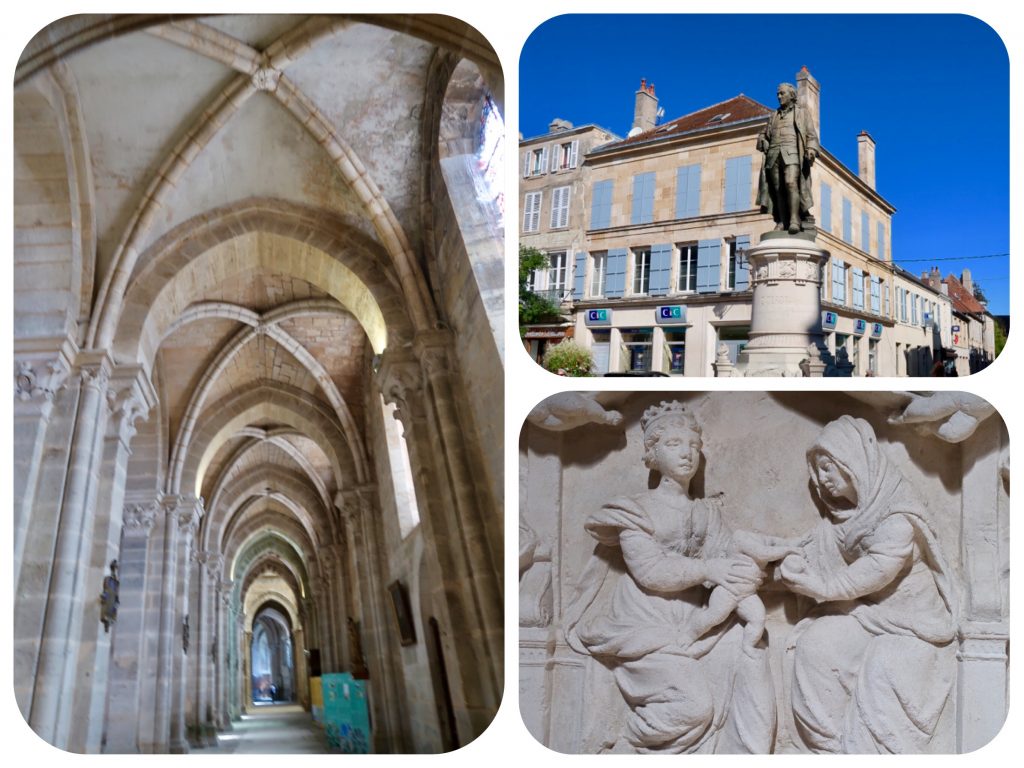 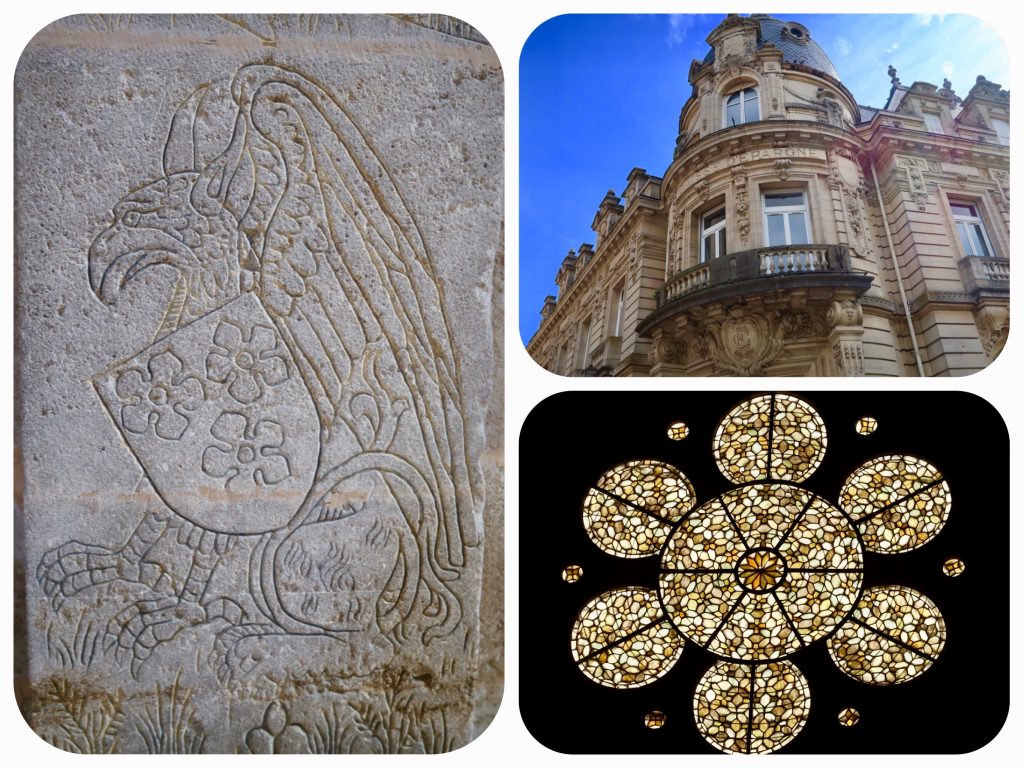 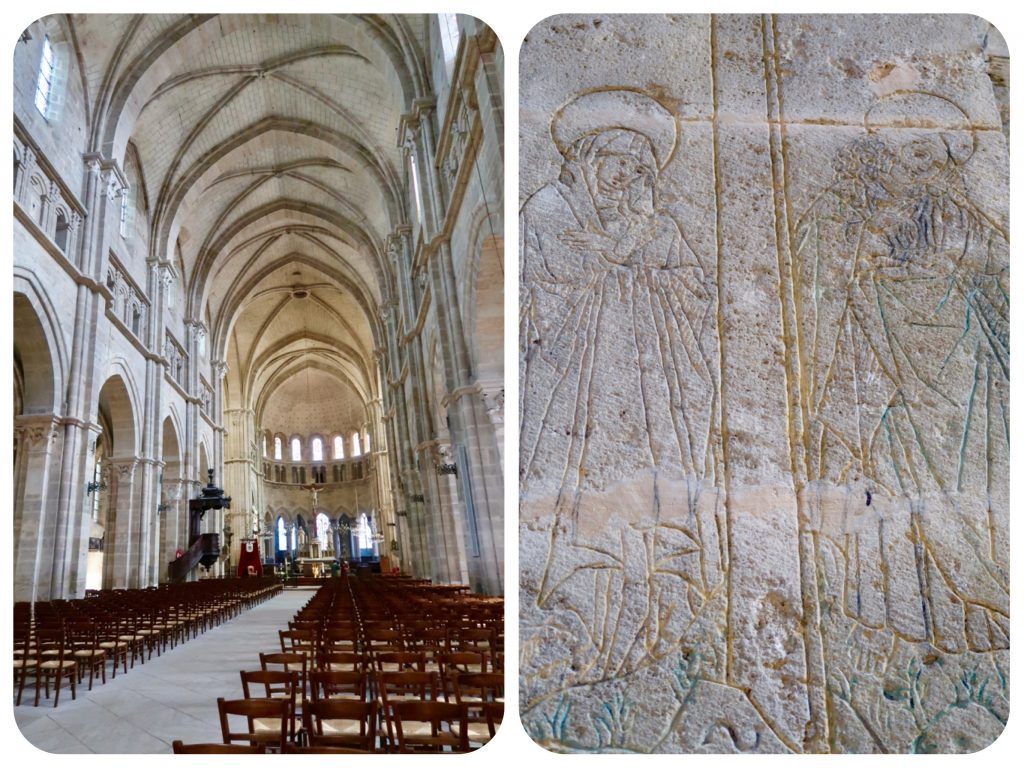 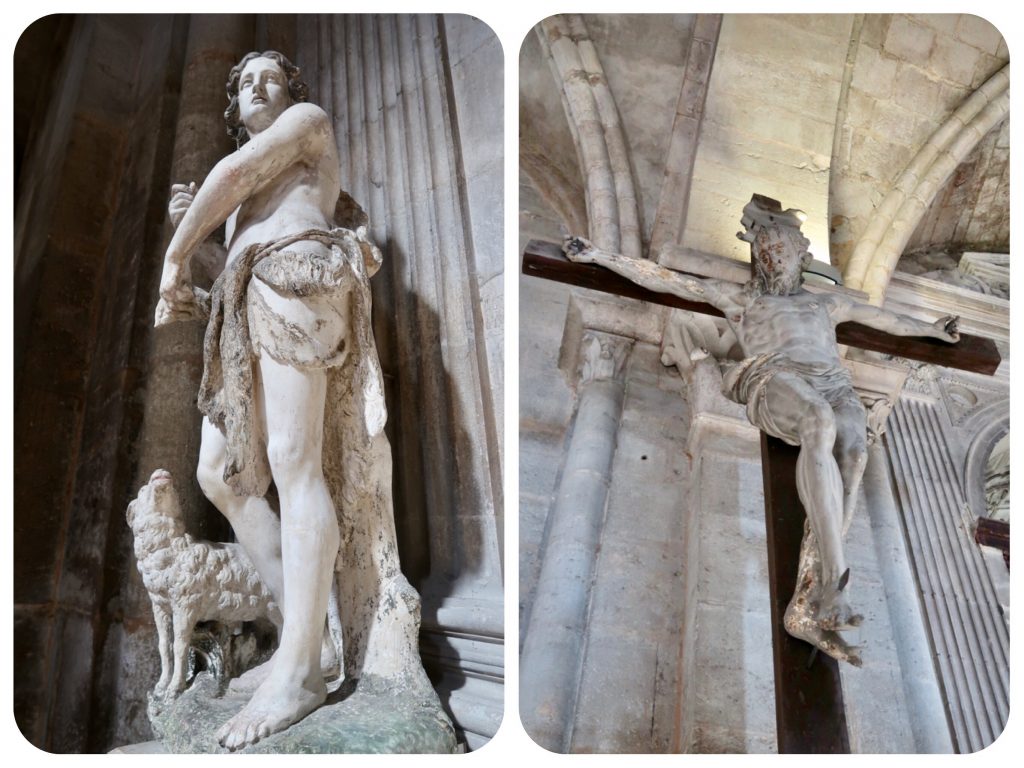 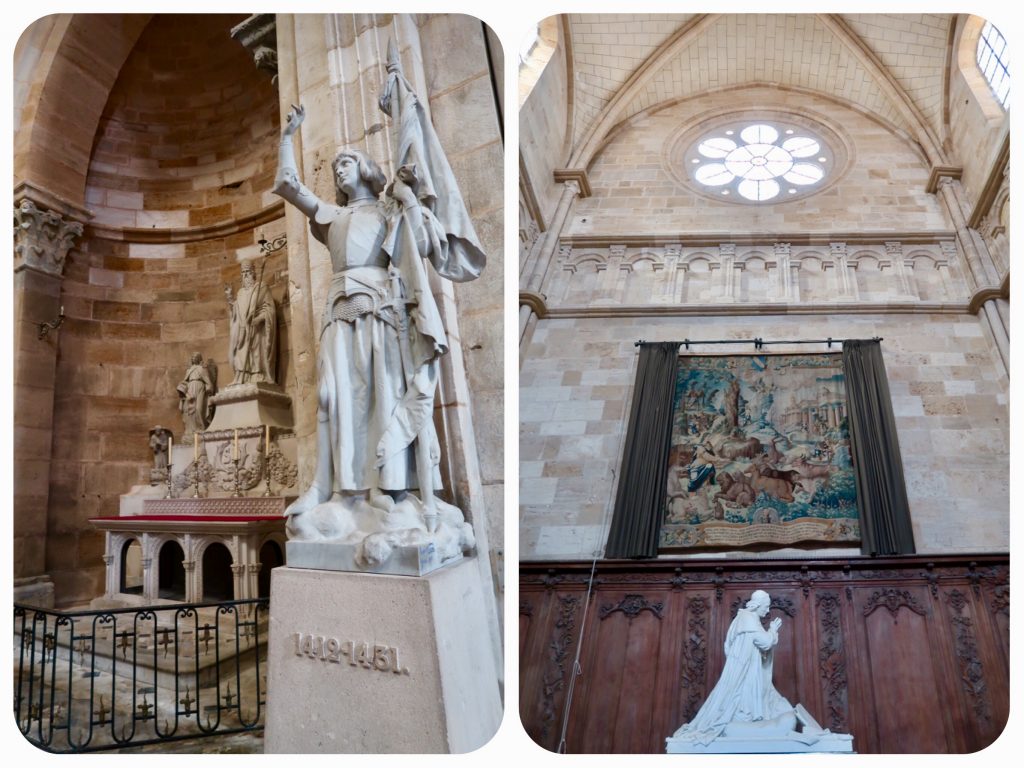 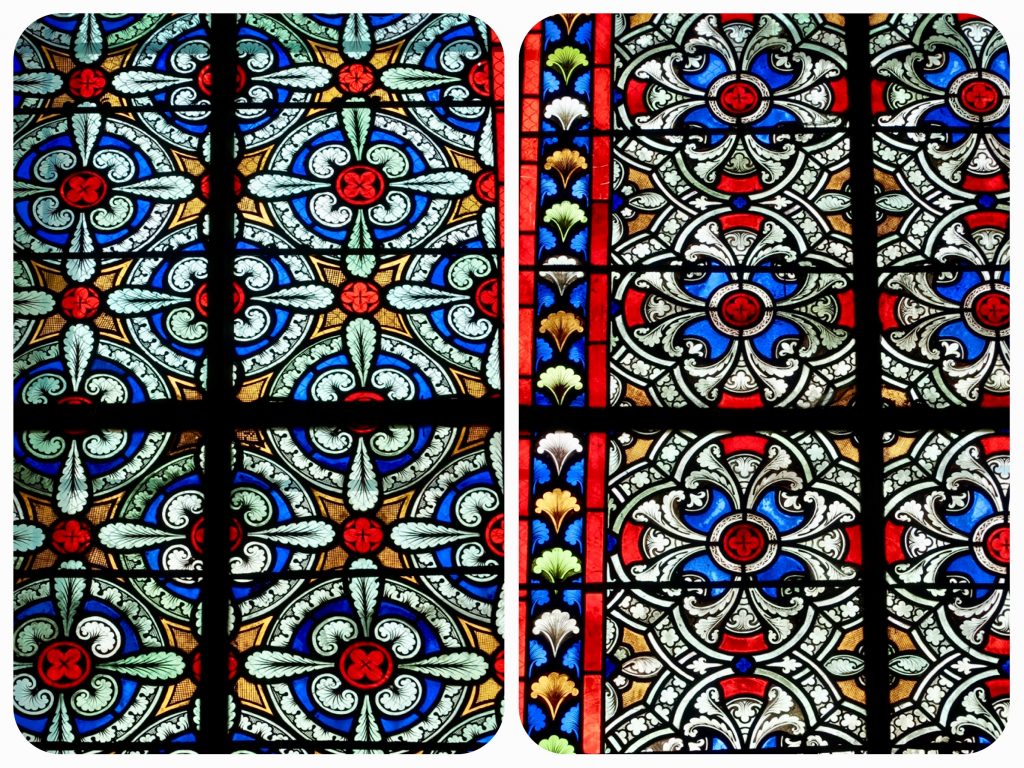 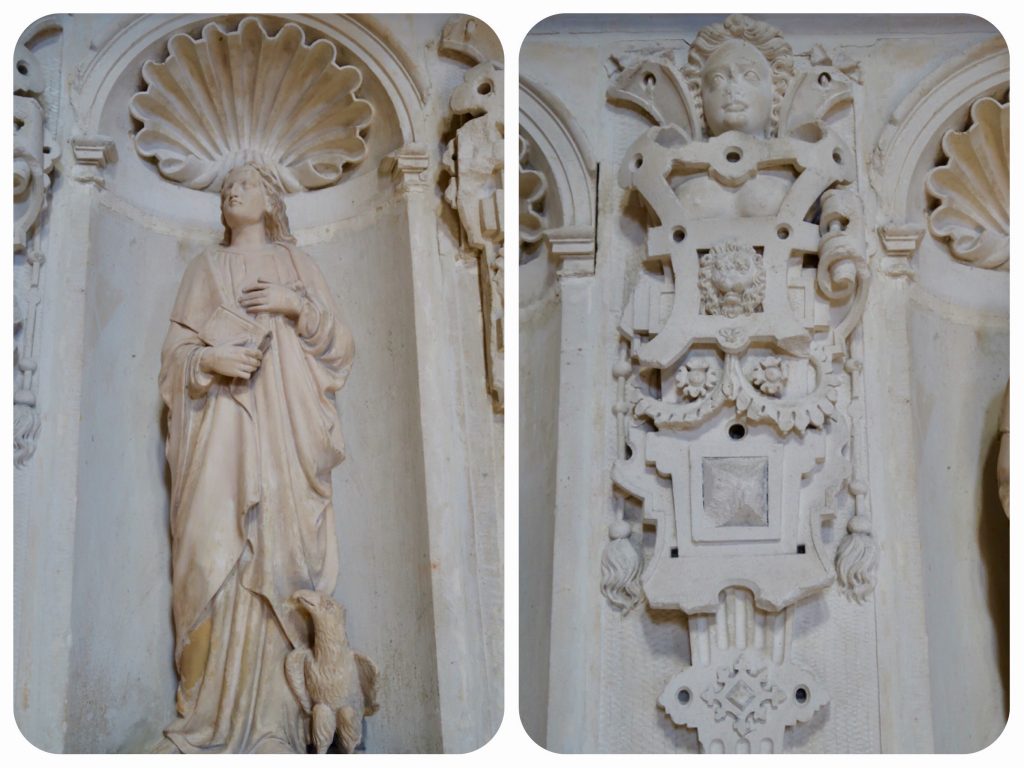 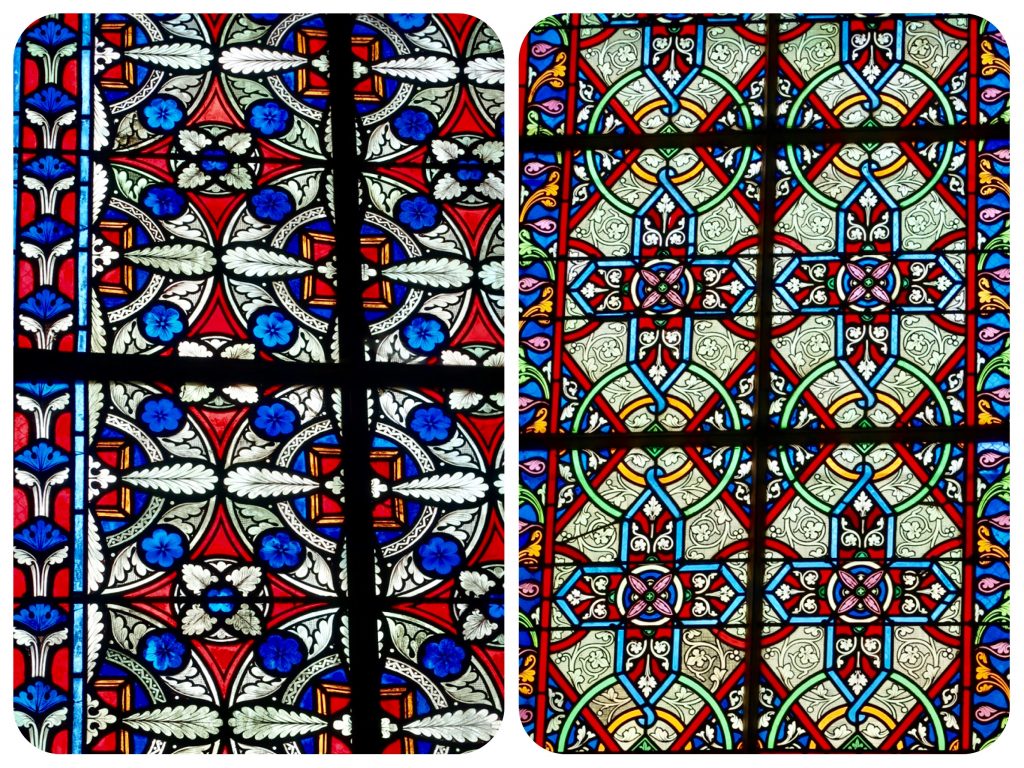 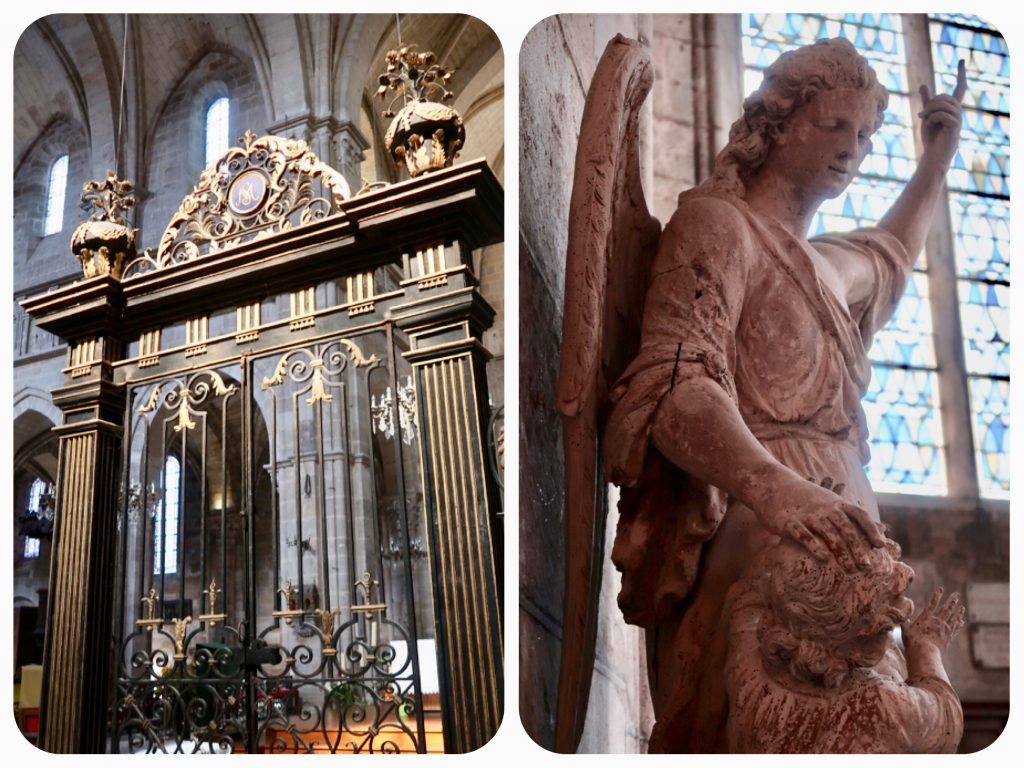 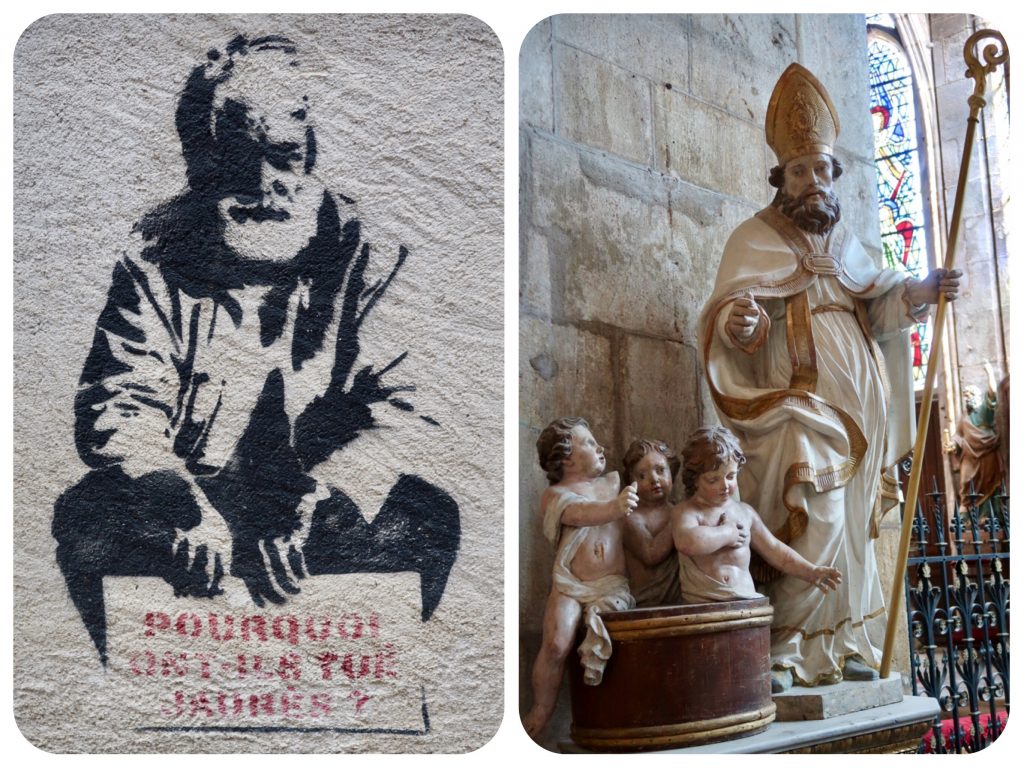 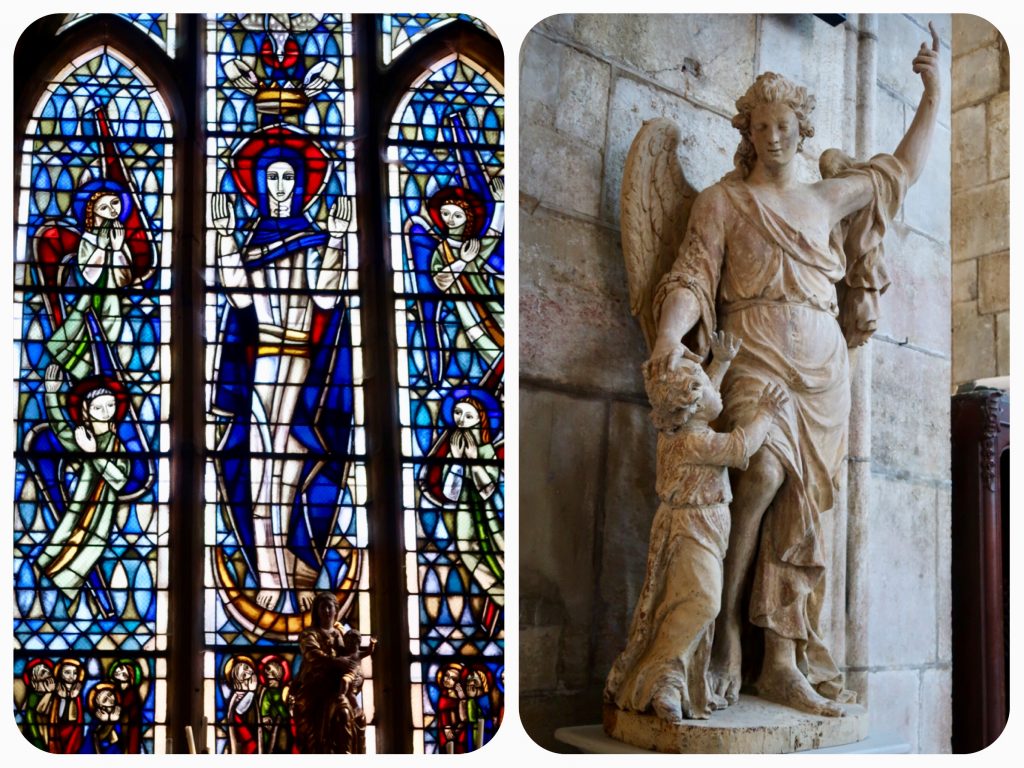 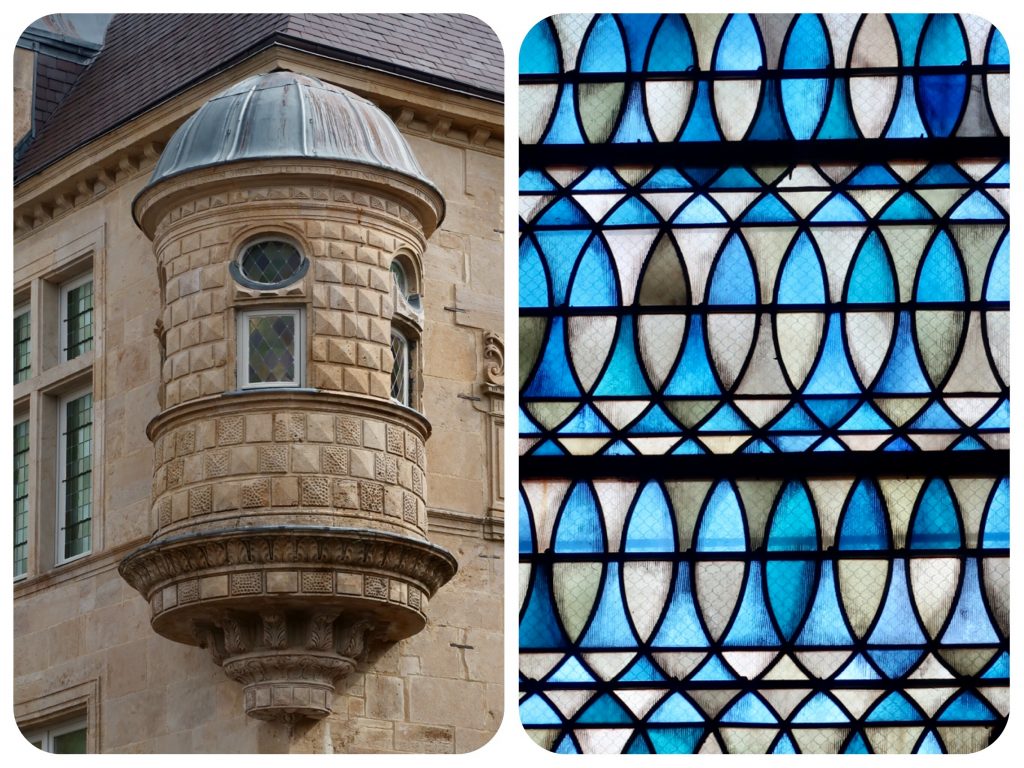 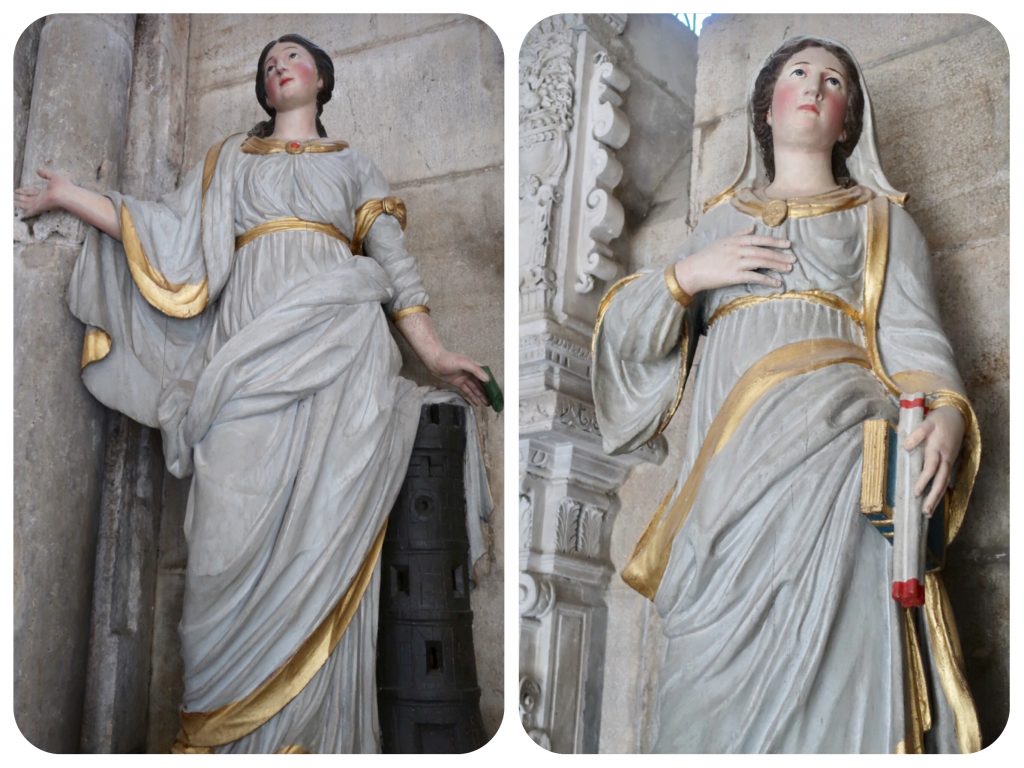 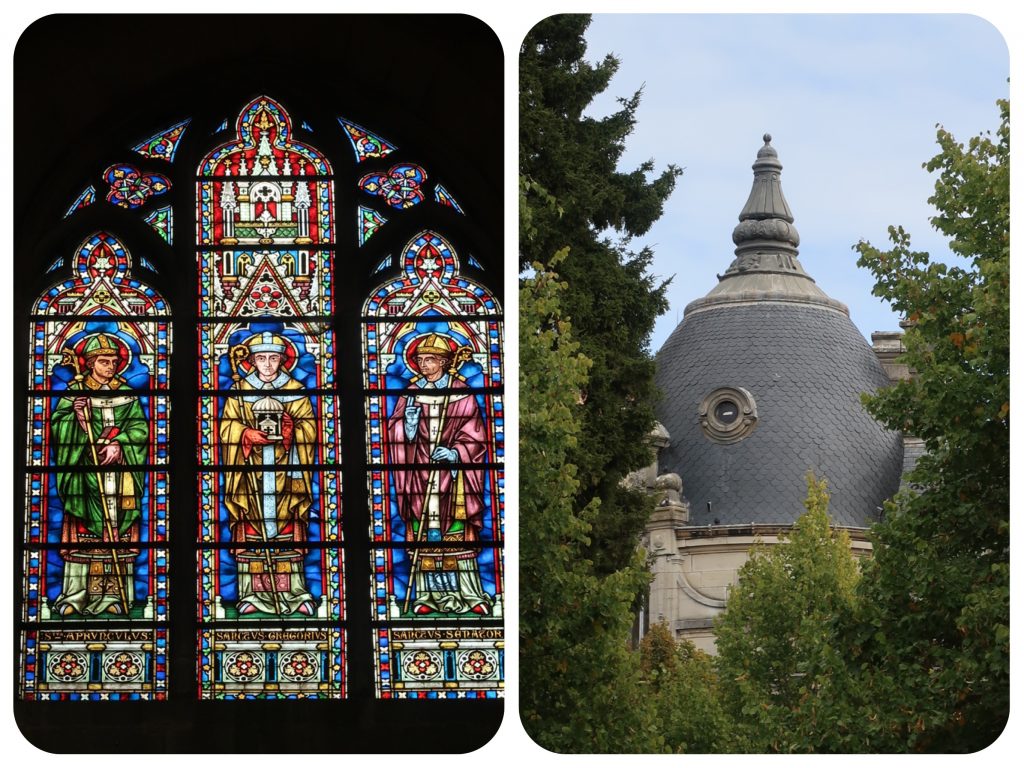 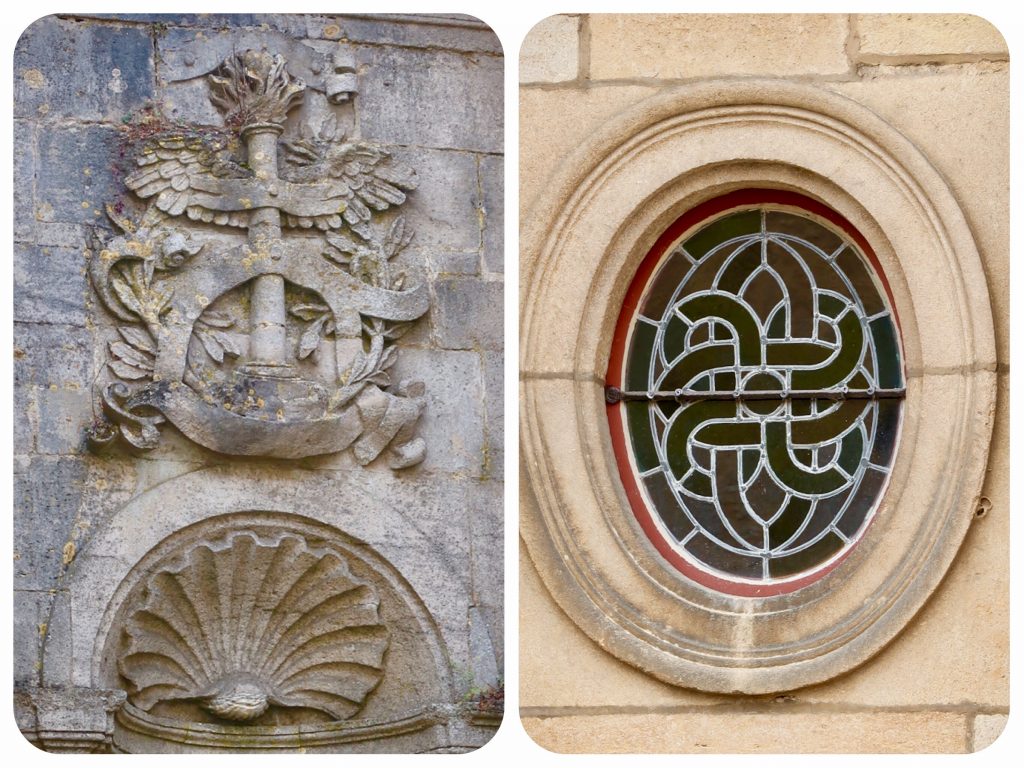 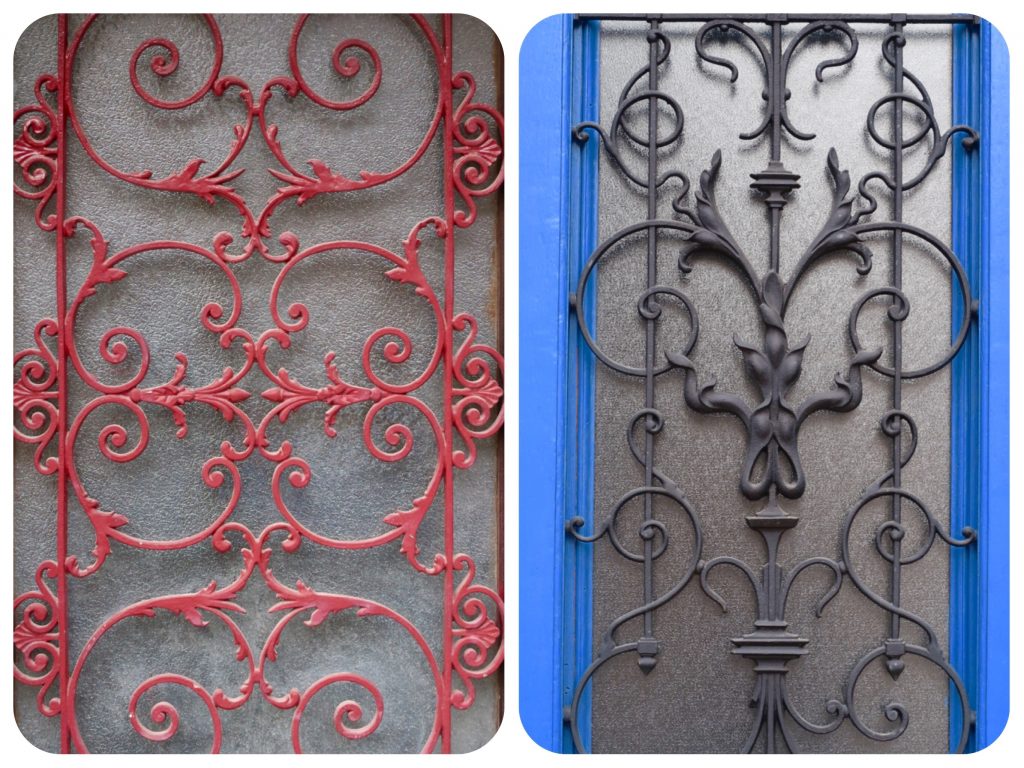 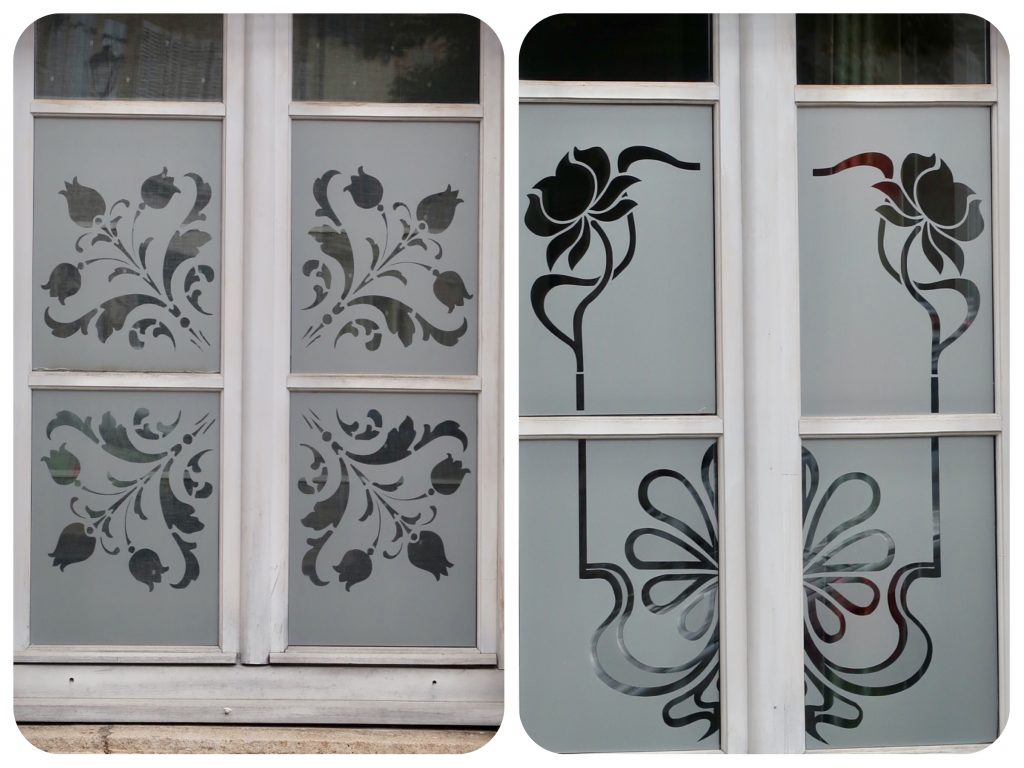 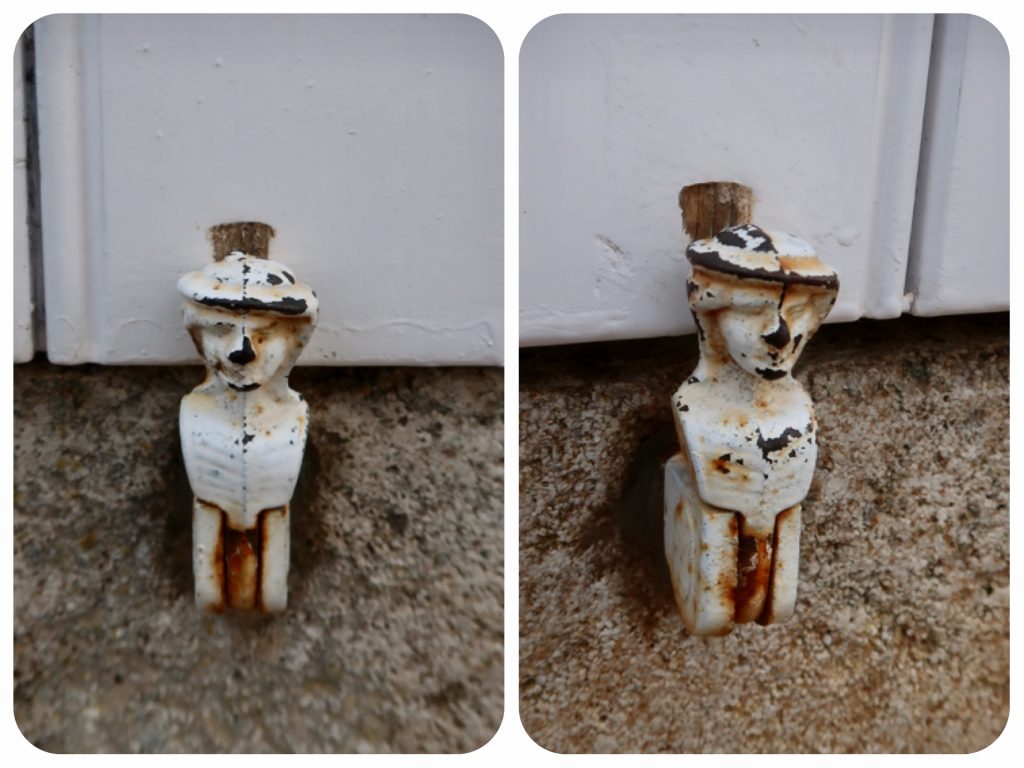 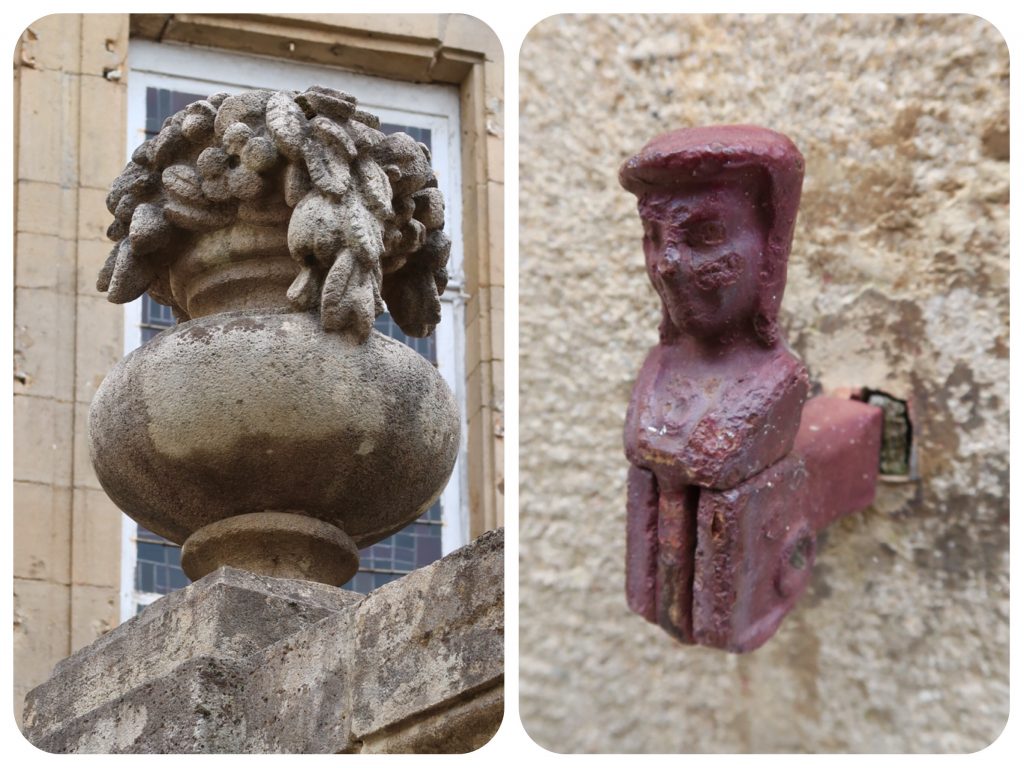 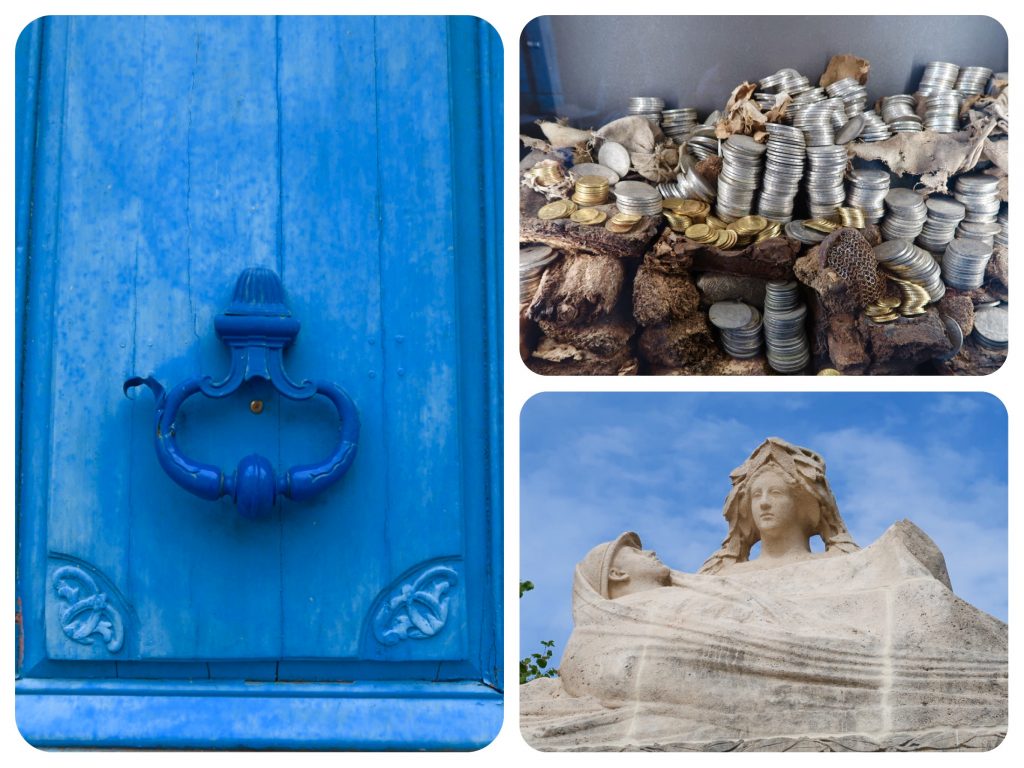 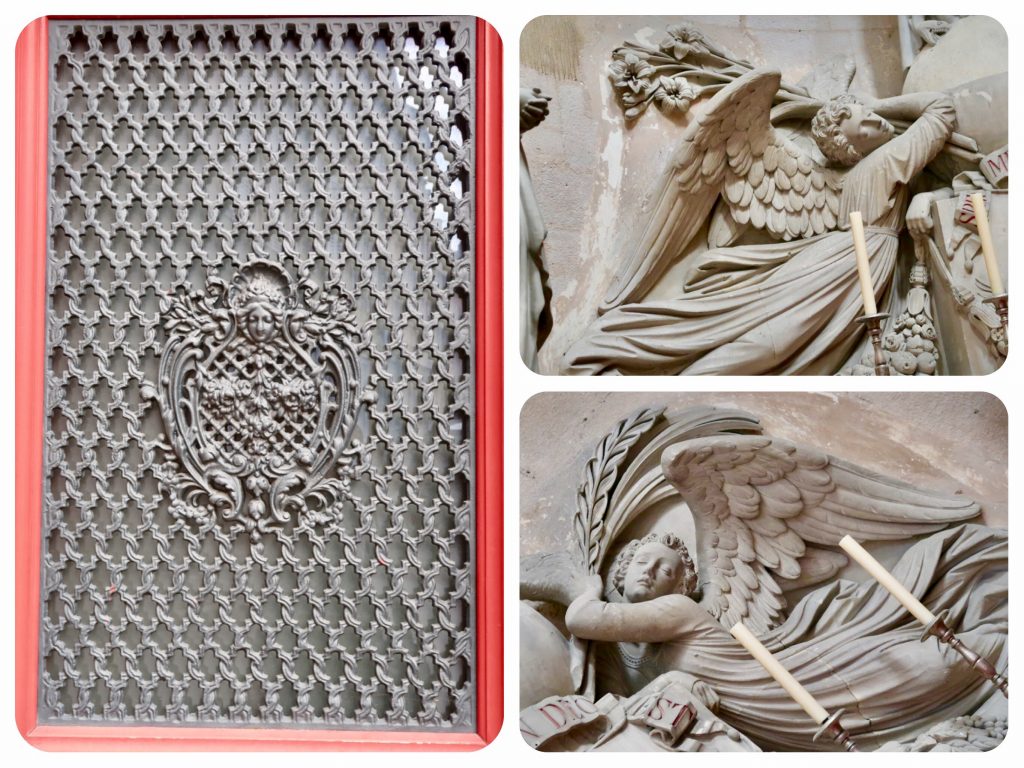 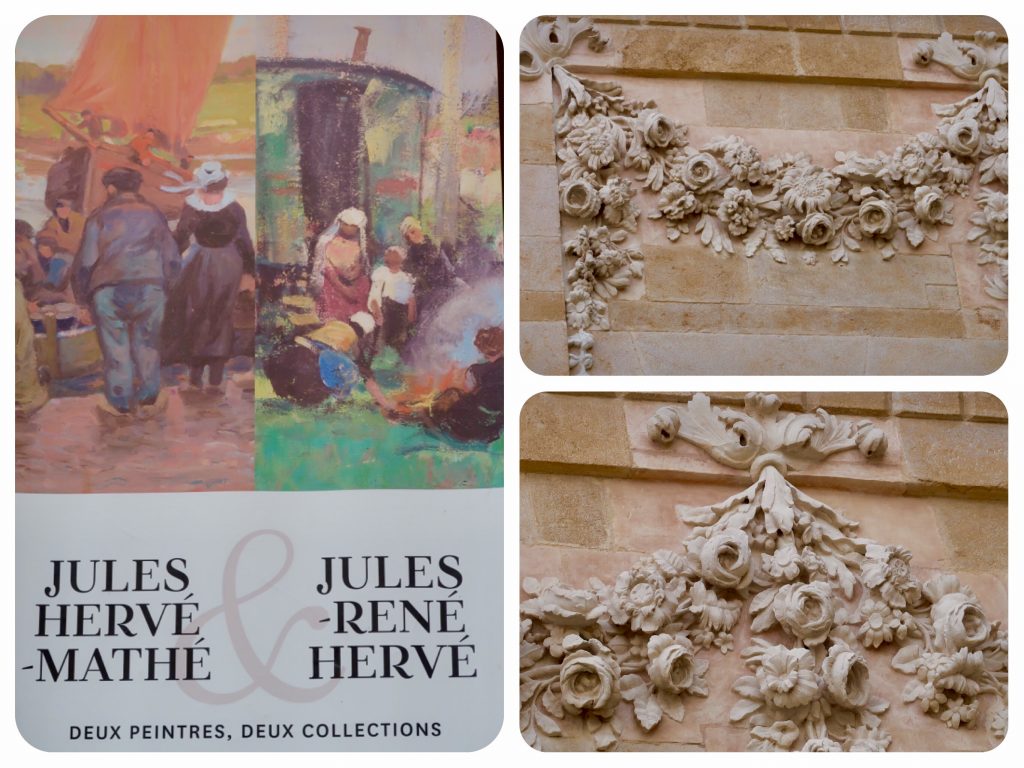 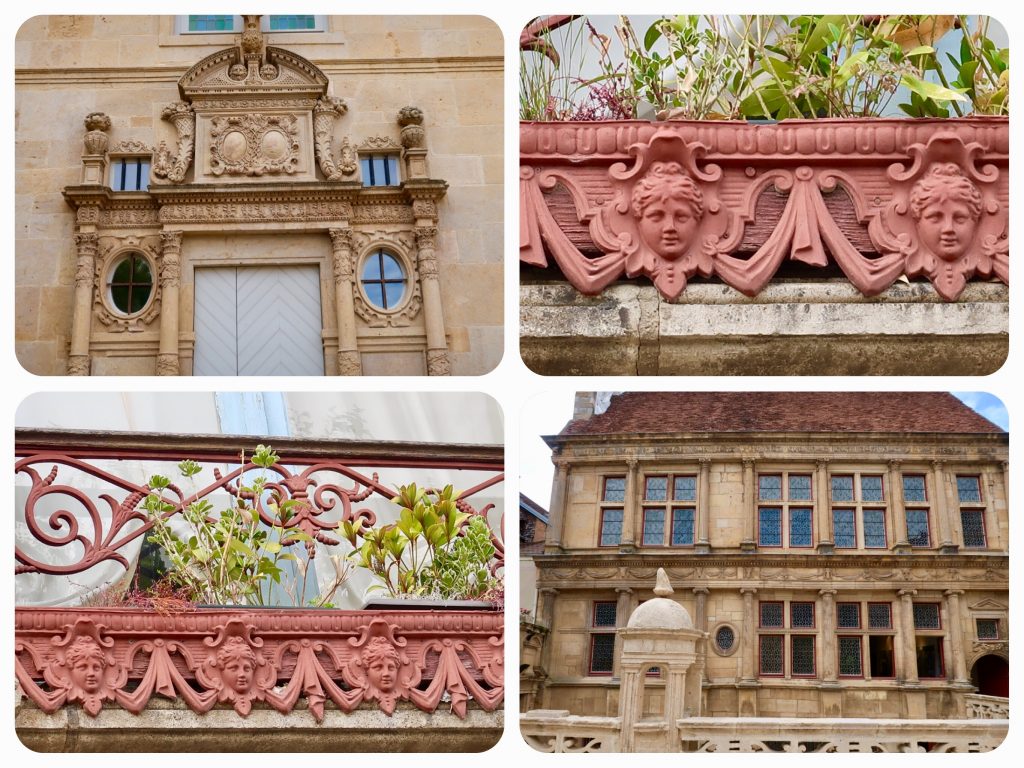 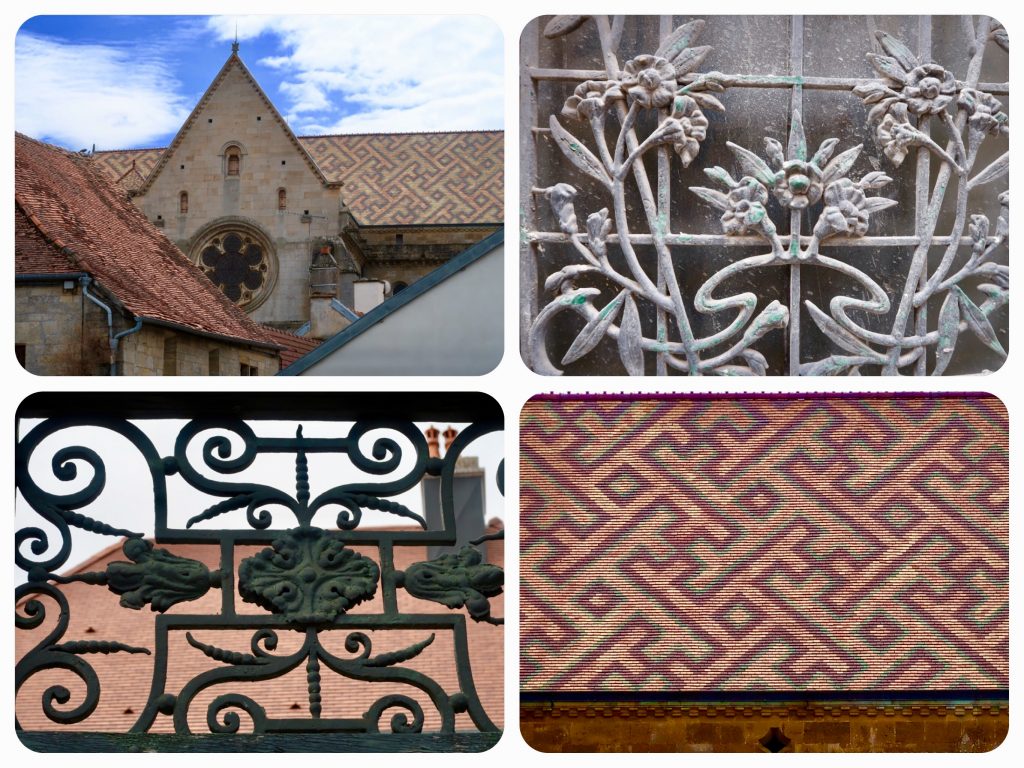 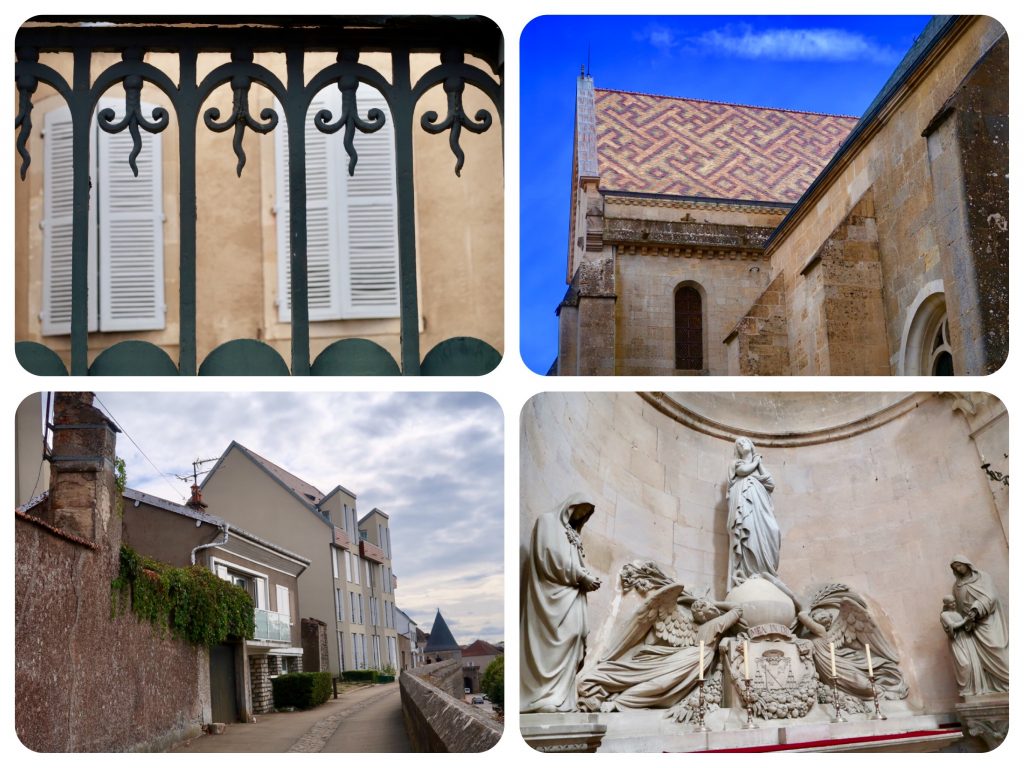 Day 31 – Walking the Via Francigena – A Rest Day In Langres

It was so lovely to sleep as late as we wanted this morning.
In fact, we slept so late that we missed breakfast.

I expected that breakfast would be very good in this hotel, since the dinner yesterday was superb and they seemed to pay attention to each and every little detail.
I comforted myself that I would be able to try the breakfast tomorrow, when we would be packed and ready to walk.

We started the day with a nice meditation and left to walk around town.
At a popular cafe we had tea and fresh orange juice and stayed for a lunch of salad and pizza.

Then we visited the ancient cathedral, when Jules started to feel gas pains in his stomach.
He decided to go back to the hotel, and urged me to walk around town by myself.

I walked all the city streets and around the old walls, taking pictures and entering into some of the museums and monuments.

I saw an interesting exhibition of two painters named Jules, and watched a silent movie about portraits from around the world.

At the arts and cultural center, I got a private tour by the owner of the building, who spoke perfect English.
He told me that the magnificent building used to be a bank, and that it was empty for years after the bank relocated.
Today they had an exhibition of portraits done by global artists.

Then I visited the house of Denis Diderot (1713-1784), which houses a museum for the philosopher, writer and art critic who was born in Langres.

Diderot’s most important ideas were individualism, the use of reason, the power of nature, and the belief in humanity’s progress.

He was known as a leader in the Age Of Enlightenment movement that swept across Europe.
The Enlightenment Age, also known as the Age of Reason, was a philosophical movement that took place primarily in Europe and later in North America, during the late 17th and early 18th century.

Its participants thought they were illuminating human intellect and culture after the “dark” Middle Ages.

Enlightenment thinkers wanted to improve human conditions on earth rather than concern themselves with religion and the afterlife.
These thinkers valued reason, science, religious tolerance, and what they called “natural rights.”

Natural rights refers to the rights of all living beings to life, liberty and the right to own property.
They sprung out of natural laws that we all have a right to live freely.
Natural rights in the USA are “Life, Liberty, and the Pursuit of Happiness”.

The Age of Reason claimed that everyone had the right to decide whether to believe in God or not.
Not one soul should be persecuted or discriminated against because of their religious choice, or by birth.
(A practice that the Church had been doing for centuries.)

Religion became a central theme in Denis Diderot’s writings, and he aroused the hostility of public officials who considered him a leader of the radicals, “a clever fellow, but extremely dangerous.”

In 1749 Diderot was imprisoned for 3 months because of the opinions he expressed in his book, “Philosophical Thoughts.”
Today the town of Langres celebrates him.

I returned to our hotel to find Jules sleeping.
I joined him and slept for a leisurely afternoon.
We skipped dinner because of his stomach, and ate fresh fruit that we had bought the day before.

Tomorrow we continue walking.
The stretch of great weather we were enjoying, is being replaced by upcoming days of rain.
Are we ready for walking in the rain?….