Memories and Reflections On How To Prevent Police Brutality 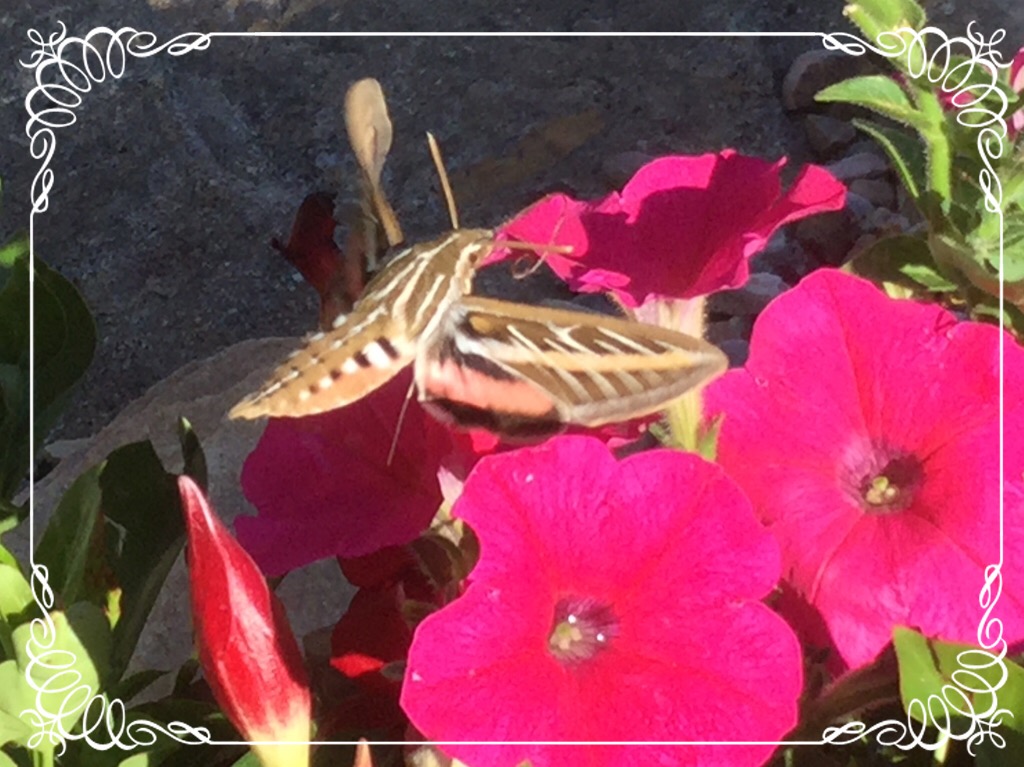 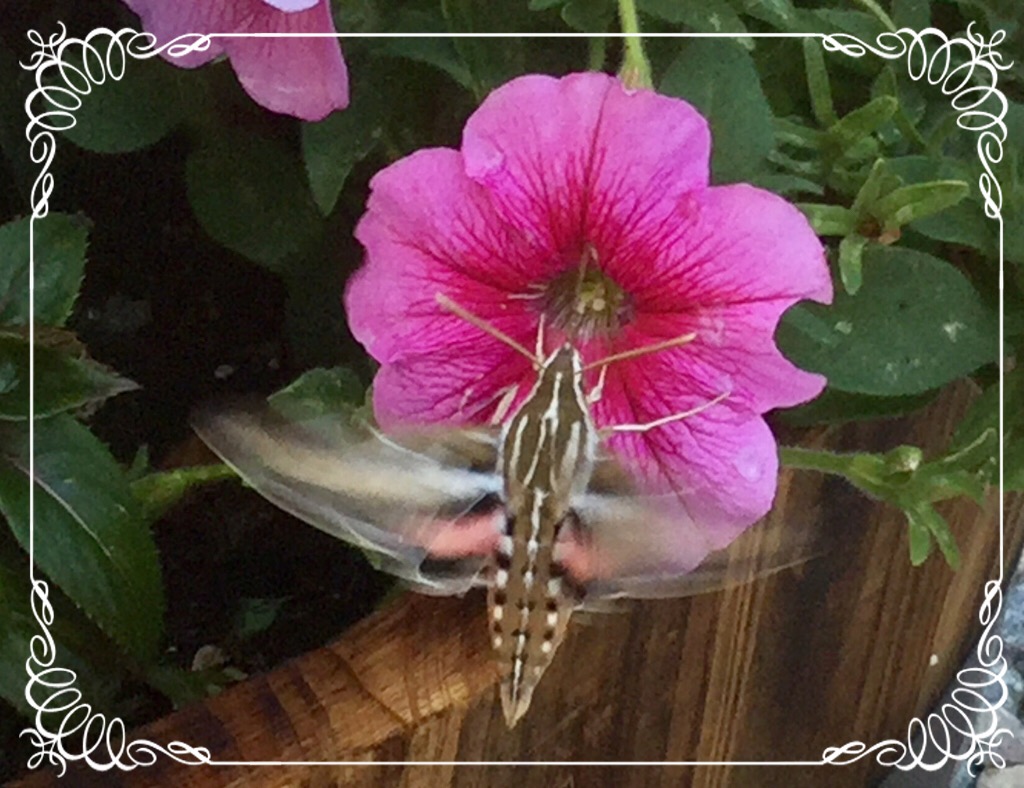 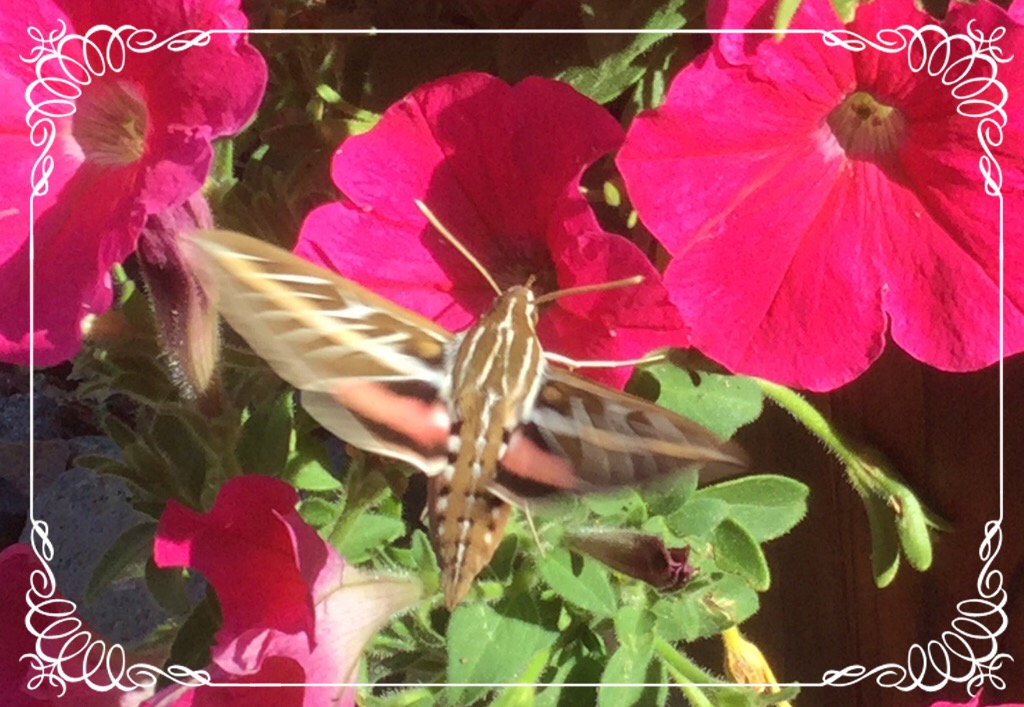 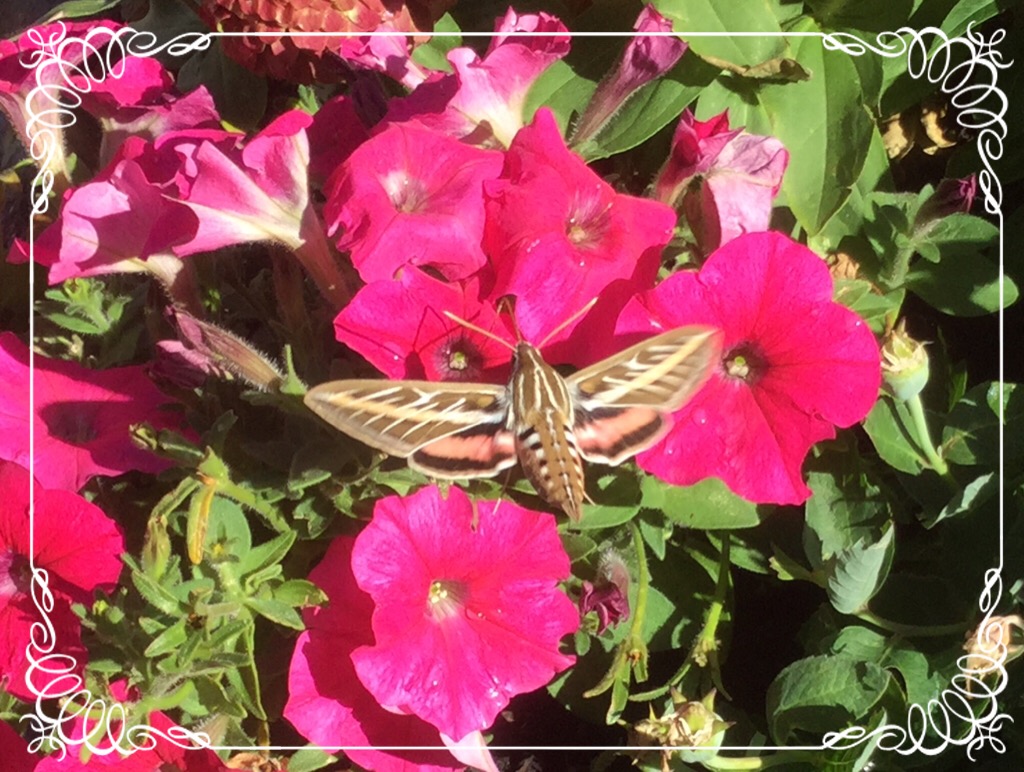 Memories and Reflections On How To Prevent Police Brutality

When reflecting on the past, it is obvious that many names and events fade into the grey unconscious, while we vividly remember small moments and seemingly insignificant events and things that were said.

I think that we remember certain events from our own perspective, and retain fragments of things that were said to us, because of the healing that we still need to do inside.

But this thought about the nature of memories is apart from what I wish to share.

While living in the USA, I have noticed that often the national news is filled with reports of horrific police brutality.

Once, while reflecting on the subject, a remote memory from my own childhood surfaced from the past.

It was a summer holiday, and I was reading in my room on the second floor of our house in Raanana, Israel.

I heard people screaming, right below my sister’s bedroom window, which faced the quiet streets of our neighborhood.

I saw a policeman, a police car with its flashing lights and doors wide open, two of my friends and my mother, all making a cacophony of screams, yells, blood and tears.

I ran downstairs and into the street.
Our neighborhood was a quiet cul-de-sac with nice houses and small but manicured gardens.
An event like this was most definitely NOT a common occurrence.

By the time I joined the commotion, my mother was hanging on the back of the tall policeman, trying to restrain him from beating one of my friends.

“What in Heaven’s name is going on here?,” I yelled in desperation above the commotion.

Each person yelled his answer back, their voices ricocheting like bullets, above each other.

My mother said: “This policeman is brutally beating your friend Rami.
Can’t he see that he is just a boy?
I can’t allow him to do that!
Whatever Rami did, it is NOT right to solve it with fists, it is a matter for the law!”

The policeman said:
“Get your mother off my back!
This boy is a thief.
He stole our chief of police’s private car, and I am NOT going to let him get away with it!
This stupid little punk had it coming!
I know this car!
I would recognize it anywhere, it is my boss’s car!”

Rami opened his bleeding mouth even wider as he cried:
“I am NOT a thief!
I did NOT steal the car!
It is my father’s car!
My father IS the chief of police in Kfar Saba!” (the town bordering our town).

The policeman did not believe Rami, and after my mother climbed down from his back, he radioed the station and verified that Rami was indeed the son of the Chief of Police, and was driving his father’s car with his permission.

The policeman left mumbling some apologies, and my mother proceeded to clean and dress Rami’s wounds.

She did not even wish for me to be friends with him, and she actively disliked my boyfriend, who was Rami’s best friend.

But she was able to put all of her personal feelings aside, and stand up for justice and righteousness.

When I told that story to my husband, Jules, many years later, we were watching a story about police brutality on the news.

Jules told me that if my family had been living in the USA, my mother would have been shot way before she would have been able to jump on the back of a policeman to restrain him.

While sadly admitting that this is true, I still have hope for improving our societies.

I do agree that growing up in Israel in the 60’s was very different from today’s paranoia and gung-ho environment in the USA.

At the time, Israel was a young country, and we all felt like we were building something new and better.

We believed that we could turn that melting pot of cultural and racial differences into an upscale society filled with social justice and social consideration.

It still shocks me every time I hear people in the USA talk about “socialism” as if it were a dirty word.

To be a socialist simply means that you care about your society.

Back then in Israel, the Kibbutzim were forming a new and much more successful vision of communities, unashamedly calling themselves “communists,” knowing full well that they were NOT following the failed model of Russia and China, but the simple idea of communal SHARING.

They all worked to better their communities and to provide for their people, help the young and old, the weak and infirm and benefit from their collective strengths.

Even those of us who did not belong to a Kibbutz, felt like pioneers starting a new civilization, or more accurately, we felt like the invincible Phoenix rising up from the ashes of despair.

Once while traveling in India, I saw a drawing of a Phoenix outside a prison wall, and below it said:
“Consider the Phoenix- Not all those who are burned are destroyed!”

This sums up the feelings of the new Israelites at that time.
The Jewish people, who had survived the pogroms in Eastern Europe, the Nazi Ghettos in Europe and countless killings and unjust prosecutions all over the Middle East and the Arab world, escaped and found shelter in Israel.

The Nazis and the antisemites gave it their best shot.
They tried to destroy, gas, burn and sterilize us, but like the Phoenix rising from the ashes, we rose again, with superhuman wings and claws, we rose to became stronger than before, for we have been to hell and back.

Anyway, I believe that we are ALL responsible for the shape of our society, police brutality included.

I believe that the way to heal the problem of police brutality, is NOT to allow the police to terrorize us.

I now understand that if MORE people were to do what my mother did, the police would not behave this way.
What we need are more citizens who demand that the police behave with dignity.

The policemen and women are just human beings like us, and often misjudge situations like we all do.

But if the society’s code of honor demands that we all behave in much more humane and dignified ways, we would all become better people.

We, as citizens, need to demand that those who are supposed to protect us not be so fast in pulling the trigger or beating innocent black kids, but first make sure there is a real crime and a real danger in the situation.

Now I see my mother as behaving very bravely, willing to face danger and overlooking her own interests, to protect the weak.
This is not the only time I have seen my mother behave this way.

Once when I accompanied her to a shopping mall in Florida, we went into the mall’s bathrooms.
We saw a mother brutally beating a tiny little girl, who was screaming at the top of her tiny lungs.

“What do you think you are doing?
She is just a baby.
WHATEVER she did to upset you, it does not deserve this level of violence!,” said my mother, as she placed herself between the mother and the girl, who seemed to be about four years young.

“You watch your own damn business!,” barked the woman back.

“This IS MY BUSINESS!,” said my mother.
“Do you really think I can come in here and see this, and NOT stop the violence?”

Maybe I wish I could be less timid and a bit more like my mother…..
Maybe now I see how her behavior, should we all have adopted more of it, could have prevented much brutality that has become so common through the years….

In my current life, while living in remote rural places, I do not see any violence or brutality, to which I could step in and help.

But in my travels, I do see situations and often admire the strong person who demands better behavior from their fellow humans.

Recently, while sitting in an Internet cafe in Ladakh India, two young men entered.
One sat by the computer while his friend sat on the sofa.
They chatted nonchalantly over the room, completely unaware that they were acting rudely.

After a few minutes, a young brave woman said to them:
“Your conversation is too loud!
Please sit near each other and speak in low tones!”

I was nearly expecting that they will answer her something rude, but to my amazement they expressed their apologies, sat closer and whispered.
I was full of admiration towards her.

And then there was another time in India, while we were waiting in line in Chandigarh Gardens in the Punjab.
The line to pay the entrance fee was long, and a man who looked very scary, tried to cut the line and went straight to the counter.

A young woman standing in front of me, called him with a firm voice, uncharacteristic to a youth:
“Sir! Get to the back of the line!”

To my amazement, the man who looked like he could easily get the role of the scary villain in a Bollywood movie with a pockmarked face and a huge scar running down his face, got to the back of the line….

While we were in Fukuoka, Japan, I noticed how gentle and polite the policemen and women behave, and how many people “police” one another in the same way.

In the evening, while walking home through a shady part of town, I saw elderly men and women wearing orange vests.
They had no guns.
They were volunteers patrolling the streets, helping drunk people to get home, preventing crimes by their very presence.

I also saw how when somebody does something wrong, within moments a person comes by and points out that they were in error.

Perhaps they give him back a piece of litter that he just threw on the ground, as if it were something that he dropped by accident, or they will point to a sign asking people not to talk on the phone on the train, etc.
(Although I have to admit that I rarely saw Japanese people misbehave in public places, but many tourists who come from different cultures, do.)

I believe that we should be brave enough to stand up to injustices, to point out bad behavior to one another, to help the weak, and to hold higher standards of what is socially acceptable to do and what is not.

Instead of looking at it as if we “police” each other, a better way is to look at it is as if we are all one big family, and by correcting bad behavior, we are mothering, fathering or offering a brotherly and sisterly advice to others.

After all, so many people grow up with no positive role models and no knowledge of what an ethical behavior looks like.
When all of us behave in a more dignified manner, there is less need for the police.

Anyway, these are just a few thoughts about our social responsibilities to each other, and how we can create gentler societies by holding one another accountable for our own actions.

Memories… memories…. we have so many….

Sending you thoughts of light,
Tali

I am adding to this post photos of a unique “Sphinx hummingbird Moth” that came to our garden yesterday.

← Our Upcoming Trip To Slovenia, Croatia, Bosnia-Herzegovina and Montenegro
Our value system, and thoughts about rural poverty →