The Man Who Saved The World By Trusting His Intuition 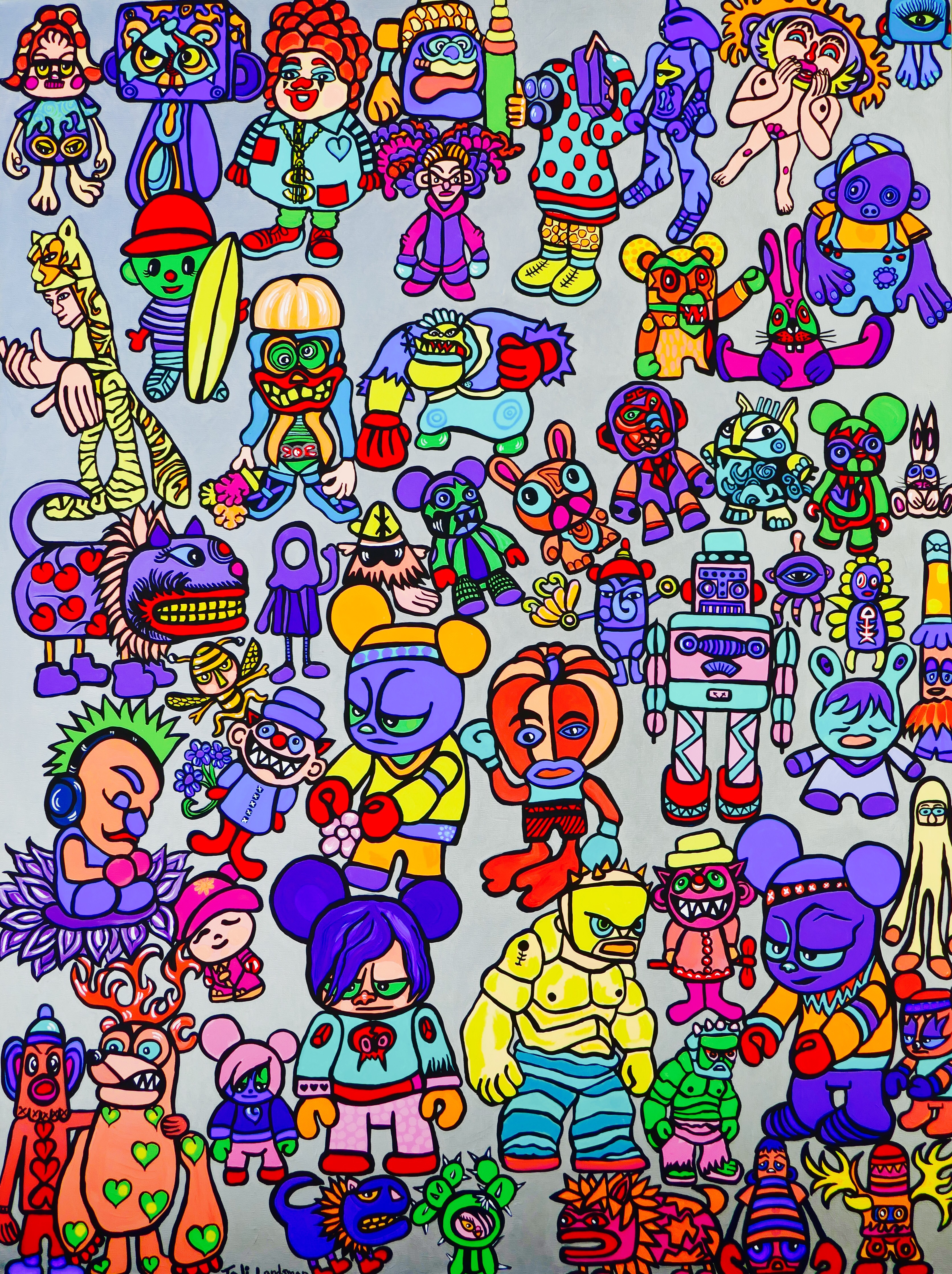 The Man Who Saved The World By Trusting His Intuition

Some people call it a “gut feeling,” but I prefer to call it “trusting your intuition”.

In-tuition is In-tuning or tuning in, a process of learning to recognize, and then trust your intuition, regardless of contrary data which might point to the opposite conclusion.

Tuning within, and listening to the Voice of your Higher Self, is a lifelong process for most of us, as spiritual seekers.

It takes time and effort to learn to identify when a voice is coming from your small, limited and self-serving ego-self, and when it is the Voice of your spiritual guides, your Higher Self, or the Voice of God within.

After asking, we must learn to TRUST the answer of our God within.

Your Higher Self is ONE with everyone and everything.
It is all wise, all knowing and all loving.

At the level of Spirit or God we are all ONE, and thus a decision that you make that is in alignment WITH the Spirit of LOVE cannot involve harming others, or doing anything that is not for the highest good of yourself and everyone.

You might ask yourself:
“How can deciding if I should or shouldn’t buy a new car benefit all others, or be to their highest good?”

Obviously in this case, unless you are borrowing the money from your old mother living on social security and you cannot afford to pay her back, it does NOT matter.

If you decide to buy your own car with your own money and you can afford it without any problems, then it is completely a meaningless choice.
It is like choosing between drinking a green juice or a grapefruit juice.
Those decisions are the same.

But there are many times in the course of our lives, when our decisions DO indeed affect other people and at times, listening to our intuition is PARAMOUNT and can save many, many lives….

Allow me to tell you a TRUE story.
This true story tells how one Russian man averted a nuclear disaster that could have claimed a hundred million lives in the USA and the USSR.

It is almost an unbelievable story of how ONE man trusted his intuition and chose his inner knowledge above all.

He was not a religious man, but he did listen to the Divine Spirit, the Voice of LOVE that exists in each and every one of us, inside our very own minds.

At that time, he did not think he was choosing love over fear; he simply followed his intuition.

In 1983 the Soviets believed that Ronald Reagan was preparing to attack them.

America was undergoing its biggest peacetime military buildup ever, and then something happened that no one anticipated.

On September 26th, a software glitch in the Russian defense monitoring command and control room caused their computers to interpret the sunlight bouncing off their satellites as incoming American missiles.

The Soviets were within five minutes of ordering an all-out retaliatory attack.
If they had, 100 million people would have been killed almost immediately on each side.

Every major city in both the United States and the Soviet Union would have been completely destroyed, and the world would have been nothing but a living hell for the survivors, who would have envied the dead.

The reason this did NOT happen was because of one man, who trusted his intuition and did NOT order a nuclear attack in retaliation.

His name was Colonel Petrov, and he courageously went against procedure, insisting that the computers were wrong, and aborting the attack.

“Sorry, I didn’t have time to think about whether I would be the one who started World War III,” he said. “I had to decide how reliable the information sent by the computer was.”

Within minutes of the first alarm, the siren sounded again, warning of a second US missile launch.

Soon, the system was reporting that five intercontinental ballistic missiles had been launched.
By then, Petrov was fairly convinced that his intuition was right, and he reported to his commander that the system was giving false information.

He was not at all certain, but his decision was informed by the fact that Soviet ground radar had not confirmed a launch.

The ground radar system picked up incoming missiles only well after any launch, but he knew it to be more reliable than the information the computers were reporting from the satellites.

The false alarm was later found to have been caused by a malfunction of the satellite, which mistook the reflection of the sun off high clouds for a missile launch.

Petrov was NOT rewarded for his actions, most likely because doing so would have brought to light the failure of the Soviets’ satellite-based defense system.

This is an example of someone listening to the Divine Spirit within, without even thinking about it that way.
He just did it intuitively, and so averted a major disaster.

Being the only man in the Russian command and control room who was not trained by the military, Petrov was not gung-ho, with a twitching finger on the trigger.
He listened to his own reason, reviewed the conflicting data and then chose love instead of fear.

For his noble efforts, he was eventually forced out of the military by his superiors who, with their mental blinders on, would have let the attack go forward rather than risk being wrong.

Because Colonel Petrov had listened to his heart, all of us and our loved ones were able to go on living in the same bodies in which we incarnated, for a few more decades.

That colonel did one of the most loving things in history.
He saved most of the human race.
And nobody even knows who he is…..

All my love and blessings,
Tali

(There is a movie about this story that I have not seen yet and thus cannot tell whether or not I would recommend it. It is called “The Man Who Saved The World.”)