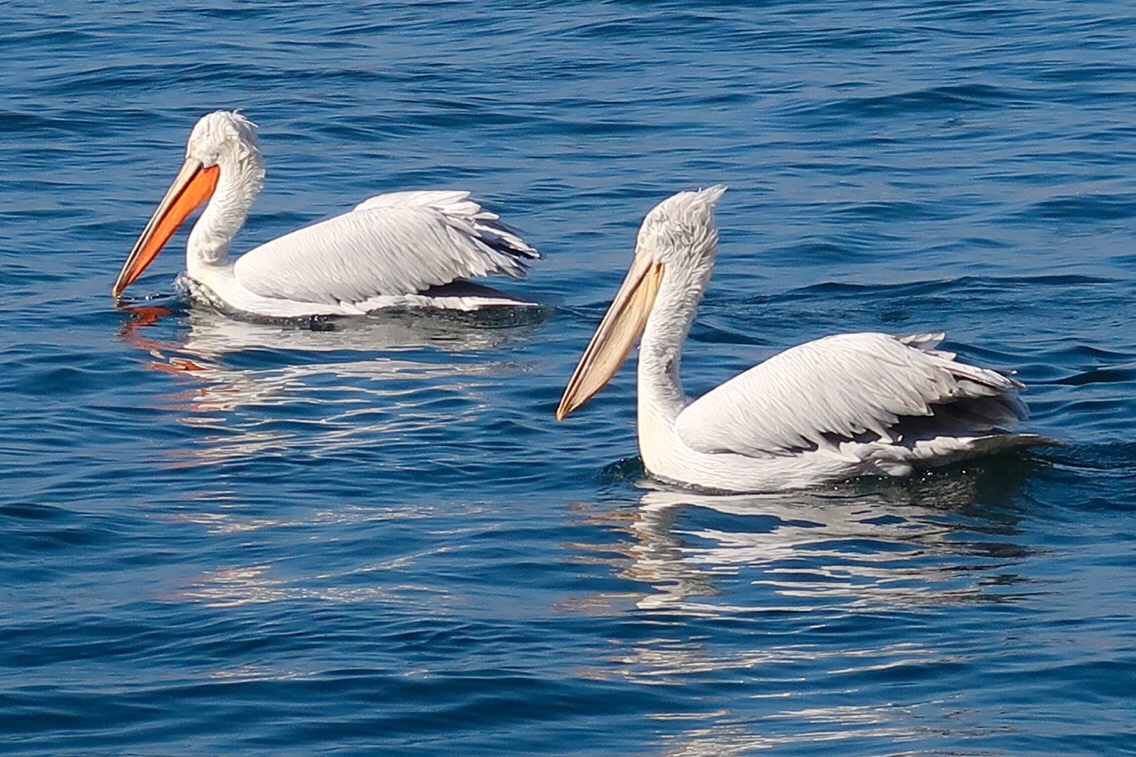 We were sitting in a coffee shop, researching our trip to Japan.
The northernmost island of Japan is Hokkaido, and it is a remote island with high mountain passes, the least populated island in Japan.

The Island has harsh, cold Siberian winters.
And historically, it was only inhabited by the Ainu people, who lived much like the Eskimos, subsisting on fishing and ice fishing for food and provisions.

Nowadays, Hokkaido is home to Japan’s best ski resorts, but it is still sparsely populated.
The best way to explore the island of Hokkaido is by car.

We were told that the train and the bus services in this region are not the best, and that we need to rent a car and drive around, in order to really enjoy and explore the area.

As we sifted through the dozens of car rentals, it became obvious that we must have an IDP- an international driving permit.
Unlike Europe, America and most of the world, Japan still requires an IDP…. Most of the world gave up on them when driving licenses were upgraded from paper ones to magnetic cards.

OK…Problem number one….. How hard can it be to get an IDP quickly?….
We googled where can you get an IDP in New Zealand.

Presto! The Automobile Association issues them.
We called them and asked what we needed to bring, and we were told that we cannot get an IDP with an American driving license.
We must have a valid Kiwi driving license…. Problem number two…

We do not have Kiwi drivers’ licenses.
When we moved to NZ nine years ago, we were told that we would get a discount on our car insurance if we were to have Kiwi driving licenses.
We said SURE, how do we get one?
They gave us a thick book and told us to study it, apply for a first time driver’s license, pay a large fee and take a written as well as a driving test.

It seemed like too much of a hassle….
We asked if it is legal to drive in NZ with USA driving licenses, and we were told that YES, we can use them with no problems…. So we gave up on getting Kiwi driving licenses.

OK… We thought……how do we solve this?….
Can we get an International Driving Permit from the US?
Yes! If we send a copy of our driving license, money, some documents and passport photos to the US, they will process it for us, and for a $75 postage fee, they will even ship it back to NZ for us….
Problem number three… Can we do it in less than three weeks?…. Probably not….

On an intuitive hunch, I Googled what we would need to get Kiwi Driving Licenses these days…
Apparently…. Luck was on our side!
They have waived the driving test and the written test.
All we need is a copy of our passports, a copy of our US driving license, to pay a fee, a proof of our current address…. And presto…… A new Kiwi Driving license.

Problem number four… Where do we get a proof of our address, while away from home on a trip to Auckland…
Solution: Log on to our online Power Company billing, or to our bank account and print a copy of our bill or bank statements, both have our address on them.

We gathered our coats and bags, and went back to our hotel, where at the business center, we quickly printed our proofs of address.

Luckily, right before we hurried up to catch the AA (Automobile Association) office in downtown Auckland before they closed, we called them to check…. And we were presented with problem number five….

Both Jules and I have our driving licenses for more than thirty years, but because they are renewed every five years, our current copy is less than two years old…

How do you get proof that you have had your driver’s license for more than two years?…
Perhaps if we had kept previous copies of our driving licenses…. But alas, we did not….

On another intuitive hunch, I googled it, and found that you can obtain a copy of your driving record online…. Awesome! Awesome!

On yet another intuitive hunch, I googled “How to obtain a copy of your driving record INSTANTLY”
Success!
If you pay $49, you can obtain it from an agency instantly…
Jules quickly completed the online form and paid.
He got a response saying that they will process his application within 72 hours… Not exactly Instantaneously…. But still with plenty of time to get it and complete the process before we leave to Japan.

We felt a little disappointed since we were leaving Auckland the next day, and wanted to complete it while we were here, where everything is at your fingertips…
At home, we would have to make a long drive to the AA office in Kerikeri, and do it there.

The next morning when we woke up, a most welcome email had come, the driving record report was here, clearly showing that Jules renewed his driver license more than two years ago.

We went down to the business center and printed the report.

After breakfast, we made our way to the AA office.
A friendly and most efficient woman helped us.
Jules had to fill out a form, take an eye test, and within thirty minutes he had both his new Kiwi driver license and his International Driving permit.

I was not able to apply this time, because my passport was just renewed and I’ve sent it off to get my NZ residency stamped on it, so I did not have it with me.

Wow, what an efficient country we live in…. Here in NZ…
I remember stories from people moving to Greece, to France, to Italy…. Where getting something done takes forever…

Only yesterday we had six problems…. And the next day right after breakfast, but well before noon, they were all solved….

Jules was delighted.
Now that he has three valid driver licenses (including his IDP), he can finally book a rental car in Japan…

I walked around him complimenting him:
“Look at you………wow, look at you…. From the outside…..You look like just another ordinary man on the streets of Auckland……… but NOT SO….not so…… You have THREE……. Count them THREE driving licenses….. Look at YOU…..”

Of course later that night, as we drove in the dark and in the pouring rain on the winding roads, I pointed to him that he was drifting too much to the left…. He turned to me and said in a sweet voice:
“Excuse me……, but between us, WHO is the one who currently carries THREE valid driving licenses? You….or ME?…… Alright…… I thought so….”

Such a cute man….

← Jiro Dreams Of Sushi, and a bit about hard beginnings
A bit about a balanced diet, and a little about the Saint that did not eat →