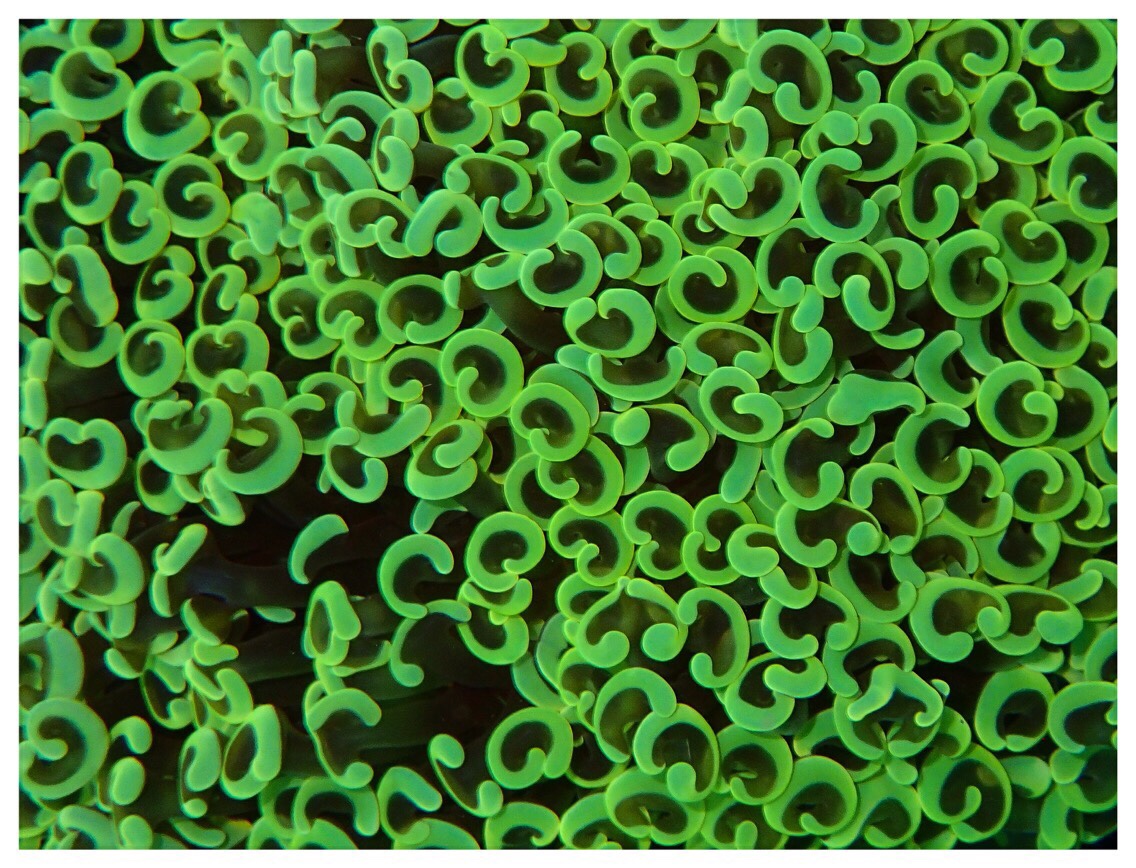 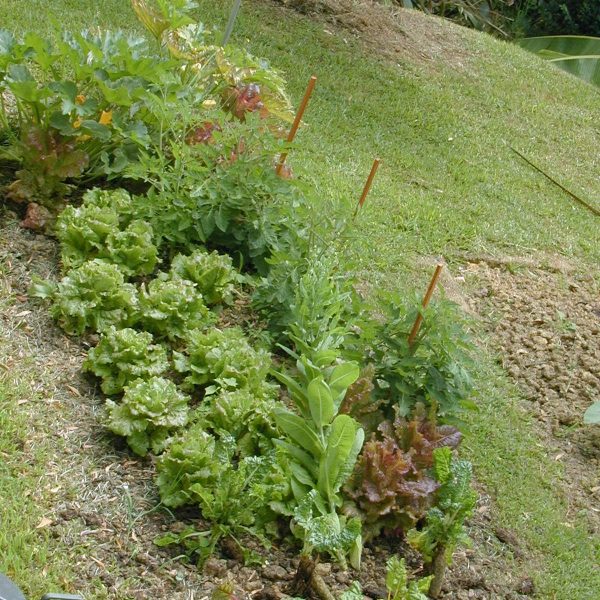 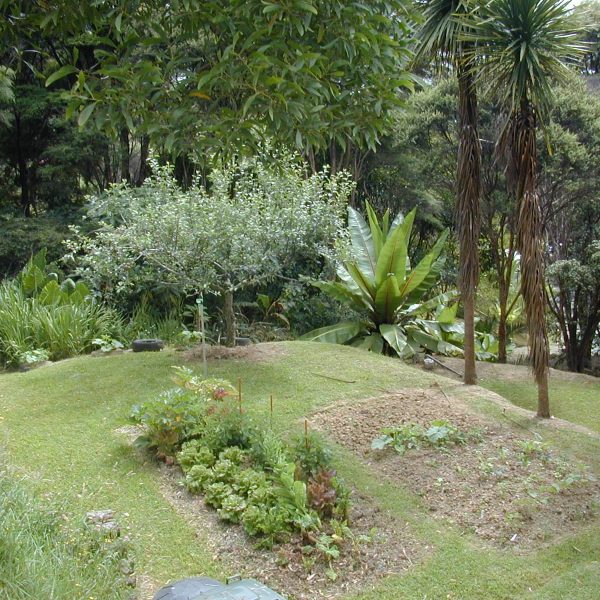 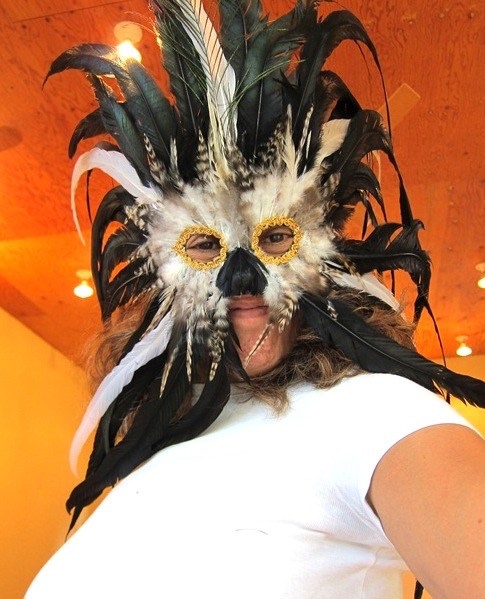 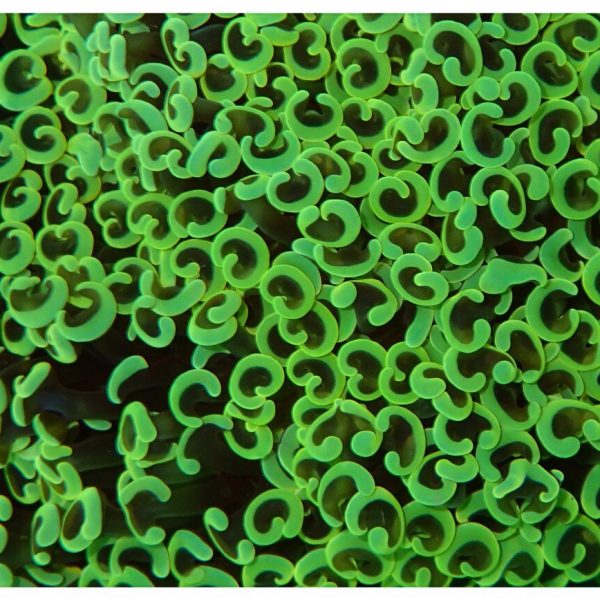 One of the things that interested me greatly when we settled into living in rural New Zealand, was how to source organic vegetables.

At the time we were vegans, eating vegetables and fruit almost exclusively, and even though we had a small patch of vegetable garden at the edge of our property, we were not successful at growing much besides lettuce and spring onions.

I knew that we could grow more if we would clear more of the grass around the vegetable patch and enlarge the garden beds, but we did not live in New zealand full time, and every time we left to go back to the USA, our vegetable garden would turn into a nightmarish bed of impossibly strong weeds.

We would start again every time, and plant only what we could grow and harvest within three months, which was the allotted time that we spent in New Zealand.

Beside, most of our time was taken with making construction and renovation choices, and driving around sourcing the necessary items like toilets, sinks, taps, kitchen cabinets, furniture and lights.

Our vegetable garden attempts were a pitiful affair.
We consumed large quantities of vegetables daily, and could not possibly grow all of our own vegetables with the limitations we had.
Beside….. I did not want to use any pesticides and the snails were eating large holes into our soft lettuce leaves.

I heard many suggestions of how to get rid of garden snails without resorting to poisonous sprays.
The most interesting of them suggested placing small plastic bowls in between the plants, filled with beer, which apparently the snails adored, and after they drank the beer, they would explode like fat drunks, but I never tried this method.
It seemed too cruel to me.
Instead, I would pick them off one by one and toss them as far as I could into the bush, hoping they would not make their way back.

We wanted organic vegetables, and the supermarket had a thin and tired selection of them.
The nearest supermarket that resembled anything we were accustomed to, was located in the town of Kerikeri, an hour and a half’s drive away on the East Coast of the Far North in the Bay of Islands.

Because driving there and back was an all day affair, we tried to make the drive only once a week, and to stock up on all of our food provisions for the week.

On those weekly trips we would also run other errands like withdraw money from the bank to pay daily workers, service our car and fill it with petrol, fill LPG into our gas tanks to use for cooking and heating water, visit our accountant and lawyer, who helped us with the residency papers, etc.

If we were short on essentials, we could always shop at the local convenience store in Kohukohu.

The supermarket in Kerikeri was named “New World”.
I repeatedly asked them to stock more organic produce, by dropping nicely written notes into their “suggestion box,” but to no avail…

The organic selection in the supermarket remained small, and poorly stocked with overripe, unappealing and overpriced produce.

The road from Kohukohu to the Bay of Islands, meandered through a beautiful stretch of farmland.
Along the way we would often stop to admire the vast and beautiful landscape, which looked so inspirational for landscape paintings, as the lighting changed during all hours of the day.

The sun filtered through the fluffy clouds and illuminated the fields in many shades of greens.
The cows and sheep stood under large trees or on hilly slopes, completing perfectly these landscape paintings that I vowed to paint when I’d have the time.

On one of our drives, I noticed a small handmade painted sign at the entrance to one of the farms.
It said: “Pick your own organic vegetables.”

My partner Jules drove too fast for us to stop, and I thought that I may have just misread the sign.
I made a mental note to have him slow down next week, when we passed by this farm again, and to check it out.

The week after, we did stop at the sign, and saw that indeed it was a large farm, with many rows of nicely planted vegetables, a few garden sheds with tools, a small red tractor and a one story farm house with colorful laundry hanging on the front porch.

Nobody seemed to be around, and we felt too intimidated to drive into the driveway and to call to announce our presence, and so like two frightened kids, we got back into our car and drove to Kerikeri yet again, to buy our non-organic expensive vegetables.

The following week, we spoke about it in the car, while approaching the farm, and decided to be brave.
After all…. We reasoned, we are not intruding……..they must WANT customers, if they posted this sign….and they must have too many vegetables growing in these fields……and they would be HAPPY to sell some to us…

But we were city people, and we were not accustomed to the small and intimate ways of selling and buying that were commonplace in the Far North.

We rarely stopped at the tiny art galleries along the roads of Northland, feeling like intruders when the eager artists invited us to examine their work, hoping we would buy something…….while knowing quite well that we were not there to buy art, since I was an artist myself, and we were only intrigued to see who lived in our region and what kind of art they created and why…

After talking ourselves into enough courage to stop at this small farm, we pulled into their gravel driveway and parked in front of the house.
We got out of the car and called in a shivering voice, to ask if anyone were around…

A weatherworn handsome hardworking Maori man emerged from one of the small sheds.
His hair was jet black turning prematurely silver at his sideburns.

He was wearing black gumboots rimmed in a thin line of orange and a worn out pair of shorts.
His T-shirt was stained with soil and his smile was warm.

We asked if we could buy some vegetables….
He said “Sure!”

He walked in an assured stride to the front porch of the house, where he freed two woven baskets from a pile on the floor, and handed them to us.

He then pointed to the fields, lined neatly with perfect rows of plants in the distance, and said that we could pick from there.
The other fields, he pointed to the right, were just planted and not yet ready for picking…

We could pick what we wanted, and bring it back to him, he said.
He would charge us based on what we’d collected.

We stood there in front of his vast fields, not sure how to proceed…
We did not know much about gardening at that time, and the rows of plants were not labeled with what was planted there.

We were accustomed to shopping for our organic food at luxurious health food supermarkets like “Whole Foods”, and “Wild Oats”, where you park your car and stroll through aisles of gourmet foods and speciality cheese and pastas…… we were not experienced at getting our hands dirty with soil and identifying vegetables by the greens on the surface…

After the man disappeared, we timidly approached the distant fields.

We walked in the wide spaces around or between the plants, not sure if we should pick from the edges, or just go for what seemed like it had tall and abundant healthy leaves.

Like we often do to combat intimidating or uncertain situations, we resorted to laughter.
In fact, we laughed so hard at our ineptness, that we started to enjoy the experience tremendously.

We had no idea if the leafy greens hid underneath a radish, or a potato…..
If when we pulled the greens out of the earth we would find at the other end a Turnip or a Swede…

What we thought was clearly celery root, turned out to be tiny and unripe carrots, and we stuck them back into the ground feeling like idiots and laughing even more…

It was a sunny day and the weather was mild and pleasant.
The fields smelled of fresh manure and sweet rich soil.

The air was crisp and the only sounds we could hear were the songs of birds and the occasional truck zooming by on the small rural road.

When we handed the man our baskets, we were flushed with joy.
He charged us a minuscule amount compared to what we were used to paying at the New World supermarket.
We vowed to return again next week.

The earth crusted vegetables tasted great when I prepared them in my kitchen the next day.
I washed them and rubbed the soil off them, thinking that it had been awhile since I had so much fun shopping for food…

The next season when we came again to New Zealand, the handmade sign was not there anymore.
We were not sure if people were still invited to pick their own vegetables at his neat fields any longer….

← Guilt about enjoying my life, Happy Thanksgiving, and the importance of giving thanks
Preparations are on their way for the Venice Carnival →