The design of habitation and what it can reveal 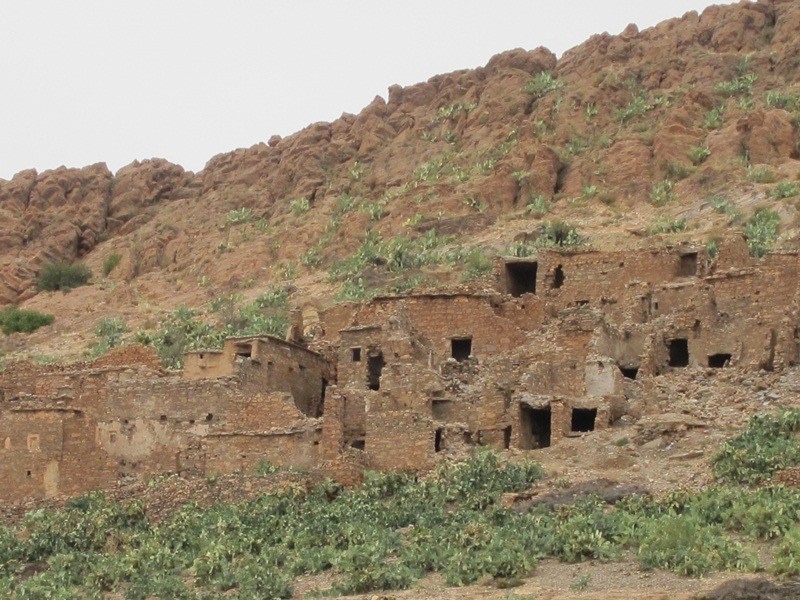 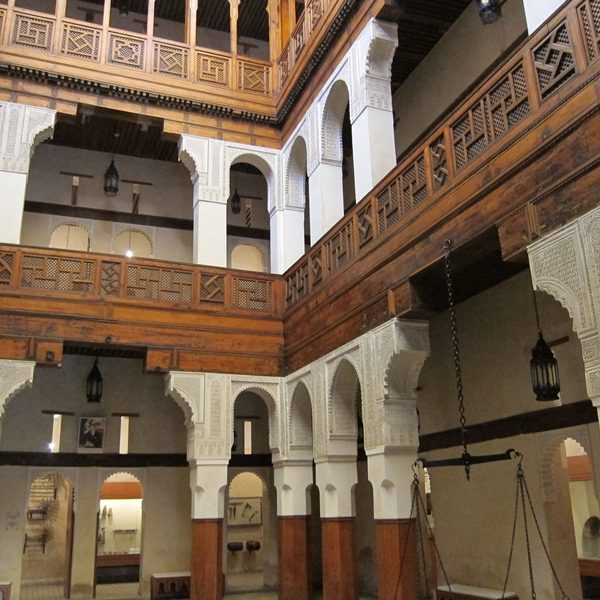 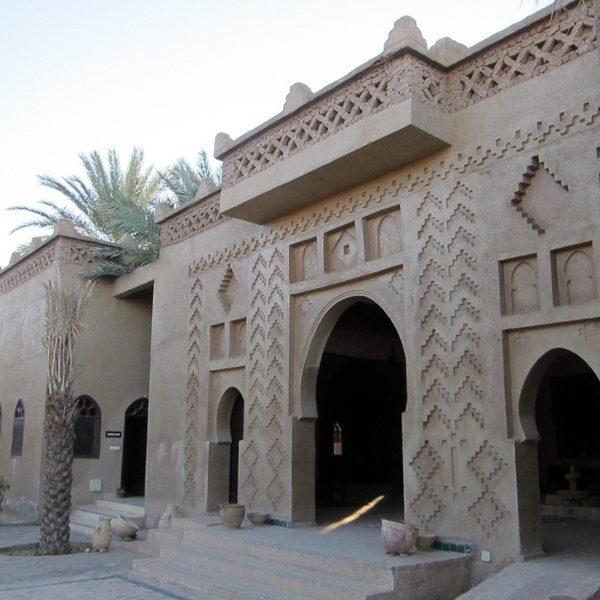 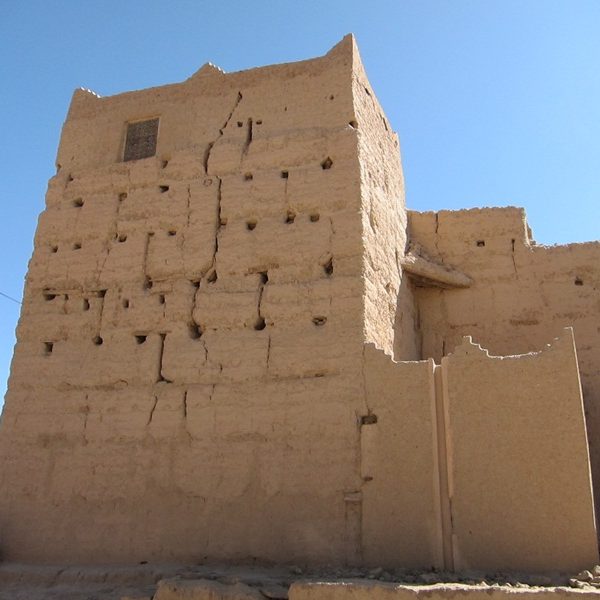 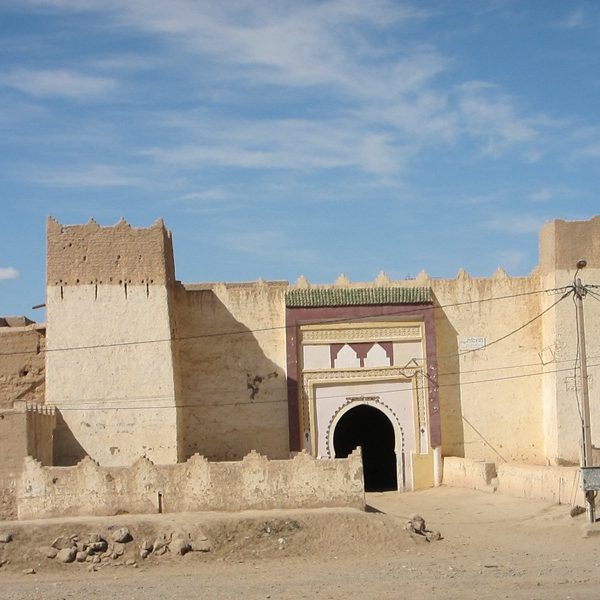 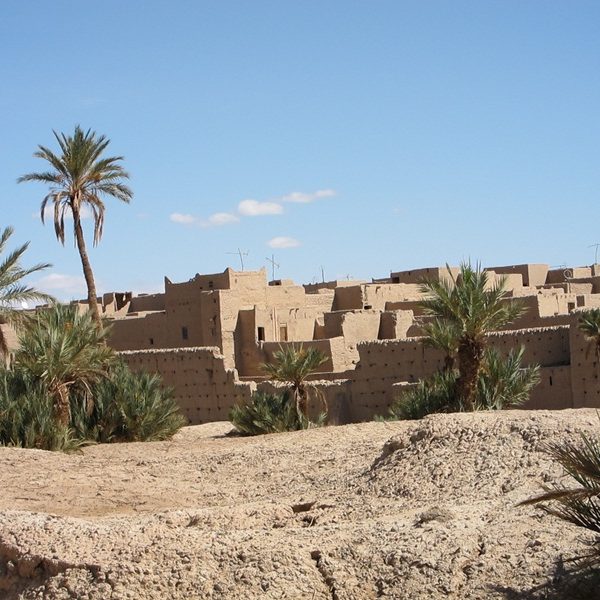 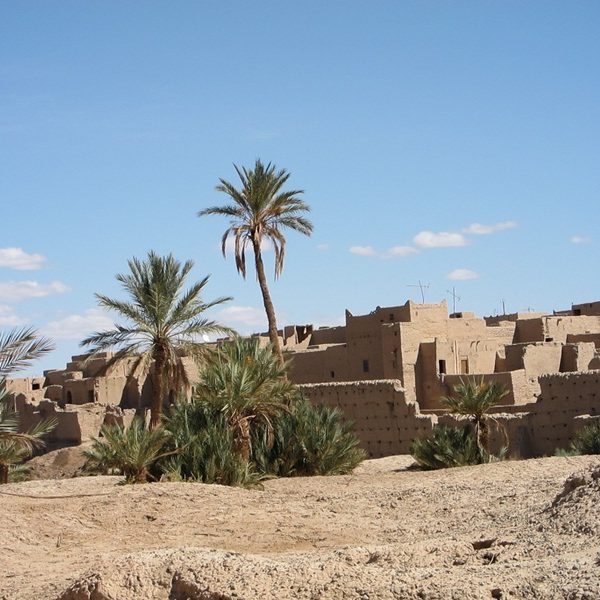 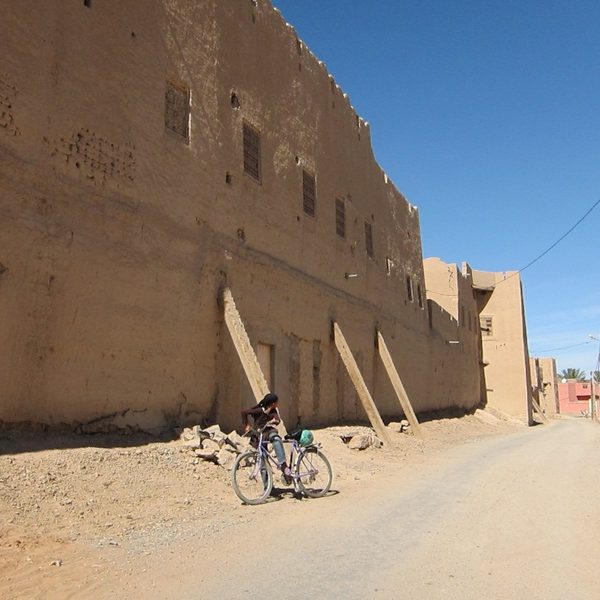 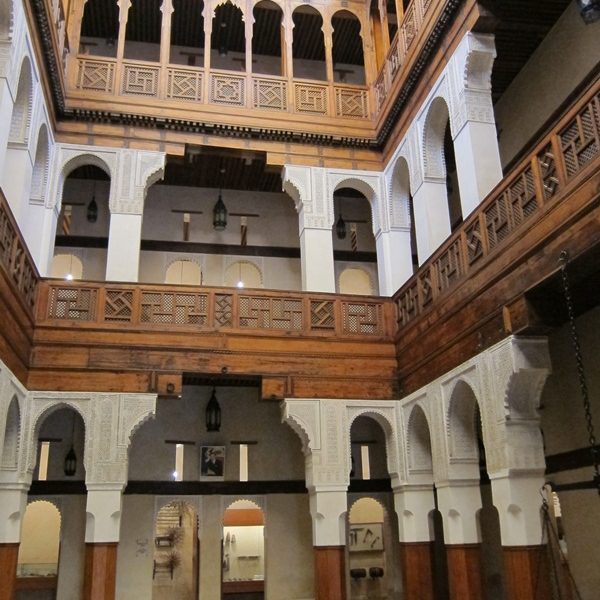 You can learn a lot about a culture, about the people and what they value, by carefully examining the design of their houses.

In modern times, we think of houses as a glorified form of shelter, to protect us from the harsh elements, and as a respite from the noisy dusty modern world we’ve created.

Modern home design, is centered around a small family unit, usually a couple and maybe a few children.
But in older cultures, many habitation designs are used, reflecting different philosophies and needs.

For example, along the Silk Road in China in some rural towns, where the weather is mostly hot and dry, people’s houses are open spaces, to allow the maximum amount of ventilation.
In that region, many make their living from the trade of drying dates and raisins.
Almost every house has flat roof, or an adjacent drying room, to dry their grapes and dates.

Here in Morocco, we passed through an ancient Roman ruin that was rich with olive groves, and most of the houses in that area had their own olive stone presses, to produce their own olive oils.

In Bali Indonesia, the traditional houses are gated courtyards, with a grand entrance gate, with guardians on both sides of the gate, in the form of sculptures of guardians, deities, or lions.

The house compounds in Bali were designed in this way, because several generations are expected to live together in them.

The married son is expected to bring his new wife to live with his parents, and in return, the parents help to raise the grandchildren.

The Balinese houses give major importance for daily devotion to the gods, hence the many beautiful alters and shrines built in the courtyards.

Here in Morocco, there are a few traditional house designs that have been employed for thousands of years.
I took the time to admire and examine the design of a beautiful traditional Riad, that had been turned into a museum.

Traditionally, a Riad would have an open square central courtyard, with rooms spread around the courtyard, on two or three levels.

The large courtyard may be lined with beautiful ceramic tiles, that climb up the columns holding the second and third floors.

In addition, there will be in the courtyard a beautiful mosaic fountain that traditionally, supplied the house with its only source of running water.

In many Riads, above the tile on the columns, there is intricately carved plaster or wood, with beautiful geometric designs, that extend into the ceiling above the walkways and around the court.

The center above the courtyard, was traditionally left open, which allowed people to grow a small interior garden.

Looking at it, I was touched by the fact that all the preciously carved wood, the plaster work, the colorfully painted wood, the carefully laid ceramic tiles, were all open and exposed to the elements.

The strong summer sun, the rain, the wind carrying the fine desert sand…. the cold weather, all could be harmful to wood, to the paint, to the plaster and to the glazed painted tiles…

The weather and the elements in this design, obviously are NOT seen as something that you need to protect yourself FROM, but as something to live with and enjoy….. Regardless of the fact that an open design like this exposes the beautiful artistry to a faster rate of decay, and creates more need for cleaning and upkeep.

In the Riad design, the emphasis is not on longevity, or perseverance of your house, work and efforts, but on the joy of the moment.
The joy of living with the sun on sunny days…..

The elements are not feared, but embraced….
Although…. In today’s times, people do cover the top of their Riads, with sunroofs, and that changes the trust and openness of the original idea.

I fully understand them and think that I would do the same…….after all, the craftsmanship today is expensive, replacement cost is high, and labor is much more costly and so is maintenance and upkeep…. Times change…. And with it we make adjustments.

In old times in Morocco, most Riad owners had slaves, who lived in small rooms above the stairs or in the back of the Riad, so maintenance and upkeep was not an issue.

Another beautiful habitation design, became apparent as we drove into Southern Morocco into the Sahara Desert.

It is called a Ksar, and it is seen everywhere in this breathtaking region.

The ksar is a mainly collective grouping of dwellings behind protective walls.
Even when the walls are run down, it is still an impressive and extraordinary ensemble of earthen buildings.

These adobe grouping of homes, are situated inside tall defensive walls, which are reinforced by angled towers and entered by stately gates.

Inside the Ksar, houses crowd together, from modest homes to homes that resemble small castles with their high angled towers and upper sections decorated with geometric motifs in clay.

The Ksars in this region offer a great view of pre-Saharan earthen construction techniques.

In many ways, the Ksars are similar to the ancient Medians, which are the old center of every city in Morocco, except that the Ksars are typically found in the Sahara Desert and they isolate many tiny villages in the same region, and another difference is that the Ksars, are constructed of local mud.

Observing the Ksars, it is easy to see that its inhabitants valued closeness and community, as some walls are shared between houses.
The closeness of the houses create narrow lanes that are shaded and cool, to protect people from the harsh sun.

Within the Ksar, people do value their own privacy and live in separate homes.
The large amount of Desert Ksars within the same region, teaches us that the villagers valued their isolation and feared attack from other tribes.

As I am writing this, I sit in an isolated Auberge in the High Atlas Mountains.
No other house is in sight….much like my own houses in Colorado, or in New Zealand….
Both are situated in remote locations overlooking a vast landscape.

What does my choice of habitation tell about me?…I sit and wonder…
I love people….. But I love Nature and isolation too….

Crowded living spaces offer social safety and the warmth of community, but I prefer to listen to the wind…. And the cliffs… Or the cry of distant wildlife….

← Into the Sahara desert and up into the Atlas Mountains, Morocco
Morocco – The Toudra Gorges, the Dades Gorges and a bit about Adobe →