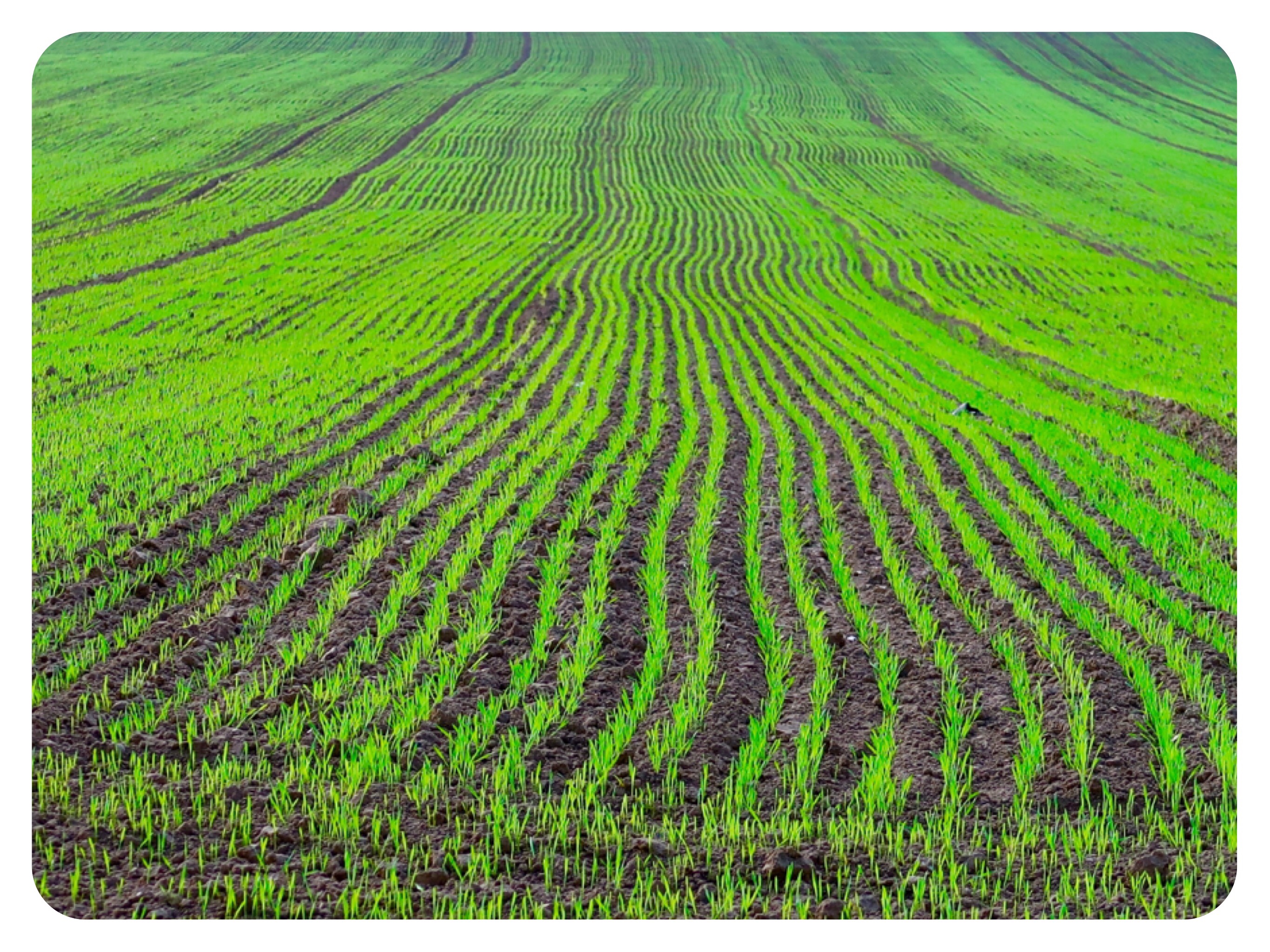 “Tomorrow is a new day!
Begin it well and serenely and with too high a spirit to be encumbered with your old nonsense.”
— Ralph Waldo Emerson

I love this quote from Emerson.
It speaks about keeping your spirit high and having VERY high expectation of the new day.

We should not expect the new day to be just a continuation of all the yesterdays, but instead we should expect it to bring to us new and wonderful experiences……

In my own mind, I do keep this attitude very often.
I expect the new day to bring me miracles…

I find that it is easier to welcome the new day if I do not think often about my past.
At times, memories come to me and if I entertain them, they stay just long enough to offer me an idea, or a gift of vision that I was not aware of before.

But most of my days are lived now as if I am approaching daily a new canvas of possibilities.

I keep in my heart a fresh expectancy of things to unfold before me and to allow the Universe to love me in new ways that I was not aware of before.

Yes, I do believe that the Universe loves us and hides for us gifts and blessings in our days… They are like clues for a treasure hunt, that is up to us to find and enjoy.

It is the God within each one of us, that is endlessly offering us love, play, joy, abundance and help.

If I find myself thinking unloving or critical thoughts, even minor ones, towards anyone, or towards myself or my body, I chase them out of my mind with an inner affirmation.

I say to myself silently: “I can see peace instead of this!
I can completely change my reality from a regular earthly boring sight, to a Light filled miraculous vision, by giving up all attack thoughts.”

It works as a reminder to myself, that the mind who judges, never does let go.
It keeps on thinking the same old thought patterns that keeps it in its own prison and will never release it to Nirvana or into the Ocean of Peace.

The unforgiving and judgmental mind, keeps me in lower vibrations, muddling around in a state of dissatisfaction, instead of becoming aware of the miracles around me.

It is only by making constant effort to keep in my mind ONLY thoughts of a loving nature, forgiving nature, appreciation and gratitude, that I am able to raise my vibrations and to feel real happiness and joy.

There are NO neutral thoughts.
All the thoughts we have stem either from a belief in egos, in a reality of bodies which is finite, full of lack, fear and separation OR in a belief in eternity, love, unity, light, safety, unlimited abundance, perfect health, sharing, Grace and compassion.

It is really not that hard, with a bit of practice and mindfulness, to cultivate a state of mind that is filled with light.

Seeing the light in everybody, means that you carry a light-filled loving mind.
It means that you realize that EVERYBODY is your brother or sister, in the brotherhood of Life.
That they are NOT the limited selves they believe they are, but are perfect creations, as you are.

It means that you believe in Everyone’s potential to grow and to develop higher intelligence, given exposure to higher, wider love-based Universal principles.

In the world, it is erroneously believed that our IQ level, the measure that we use to measure intelligence in people, is a fixed number.

Experimental research done many years ago, has proved that it is NOT so.

Research was done on a group of Israeli teenagers, who came from European ancestry, and those who came from Yemeni and Ethiopian descent.

They put all the teenagers together in a Kibbutz, where the emphasis was on the positive.
Where they needed to work collaboratively with others.
Where they shared a safe space with communal principles, friendship, and a mutual positive cause, of work, play and a connection to Nature.
Where they spent the days farming, milking cows, planting, cooking, engaging in positive lectures, dance, talks and positive stimuli.

Within six months ALL the teenagers measured an average IQ of 115, regardless of their ancestry.

Our intelligence can increase (or decrease) with our chosen thoughts, beliefs and ideas that we hold in our minds.

If we think too long AGAINST Truth Principles, of endless possibilities, Love, Unity, Light and Grace, and fill our minds with fear-based beliefs, our intelligent minds shut down.

If we cultivate light-filled positive thinking, and let go of the burden of judgement, anger, and fear-based ideas, it is possible to increase our intelligence with the years.

More than our IQ, our emotional intelligence can develop and evolve too.

We can become more mature emotionally, and instead of reacting from a basic emotional level, based on our early patterns and programing, we can choose what we feel based on our higher understanding, analyze the situation with more clarity, and therefore be able to respond with what we deem an appropriate reaction to a situation or a provocation.

This means that instead of feeling betrayed by a friend, we see that he was only acting in a manner that was consistent with his current beliefs and ideas.

In other words, he was acting from where he IS right now in his understanding.
If he were capable of seeing and understanding higher truths, he would not behave in a manner that would hurt others AND HIMSELF….. But he is just not there yet.

We no longer cling, or behave in a dependent, needy, angry, demanding, untrusting manner, but instead we choose a way to react that is in alignment with who we want to be and how we want to see ourselves reacting.

As it is with everything that the Enlightened Masters taught us,
Everybody can do it…
But only some do it…
Almost nobody does it ALL the time…

I will end and wish you a wonderful day, with a clever and true tongue twister:

← A lovely day out
Cultivate Harmony →