Cycling The Silk Road In China – Cave living near Xian 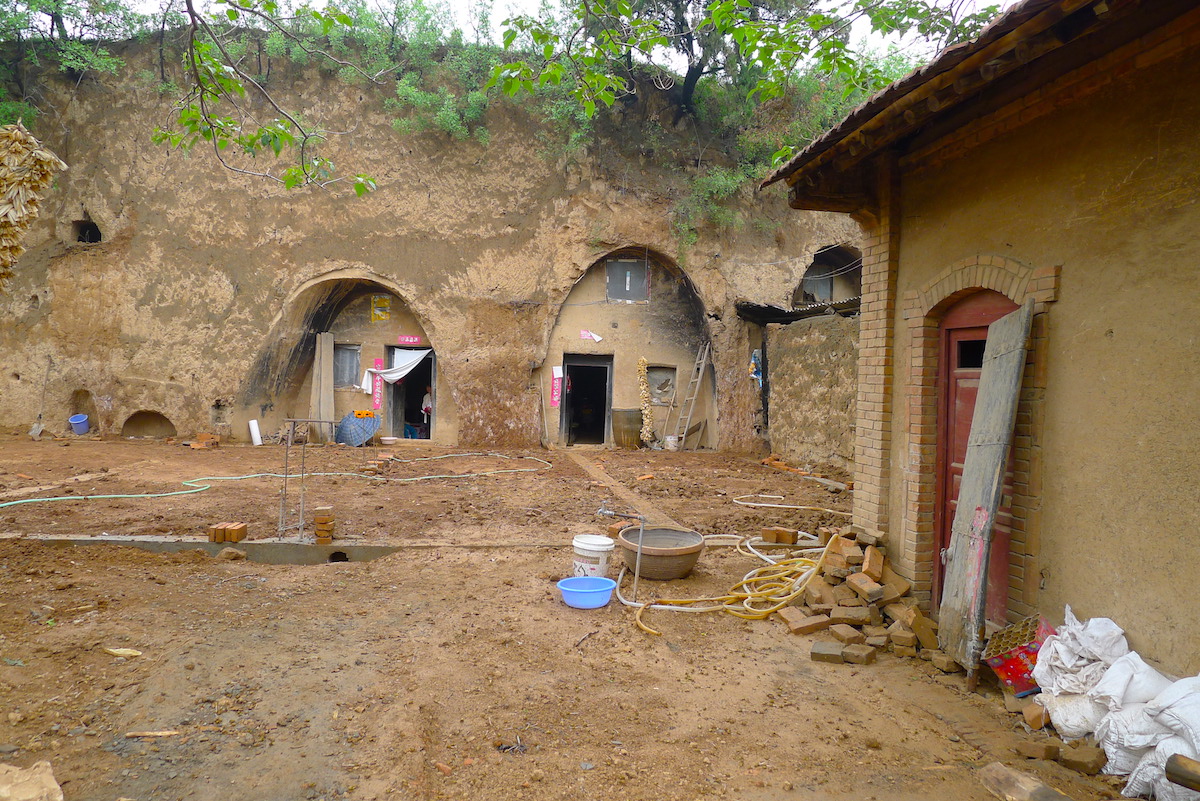 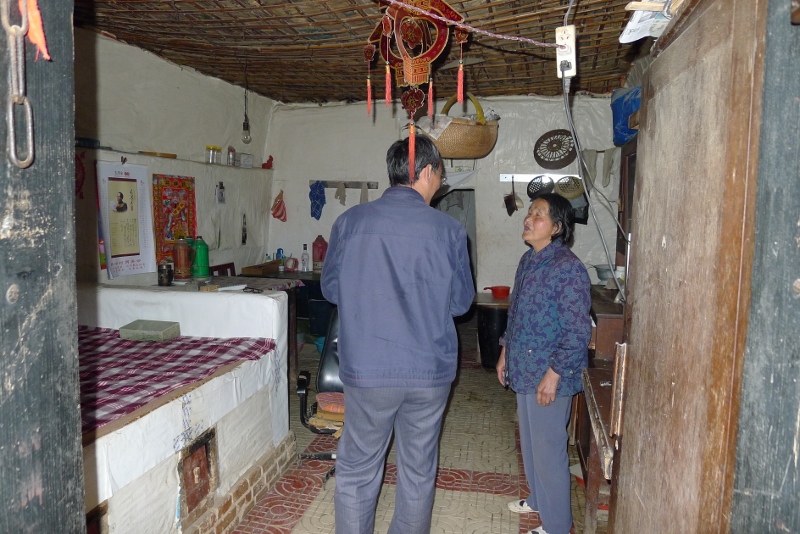 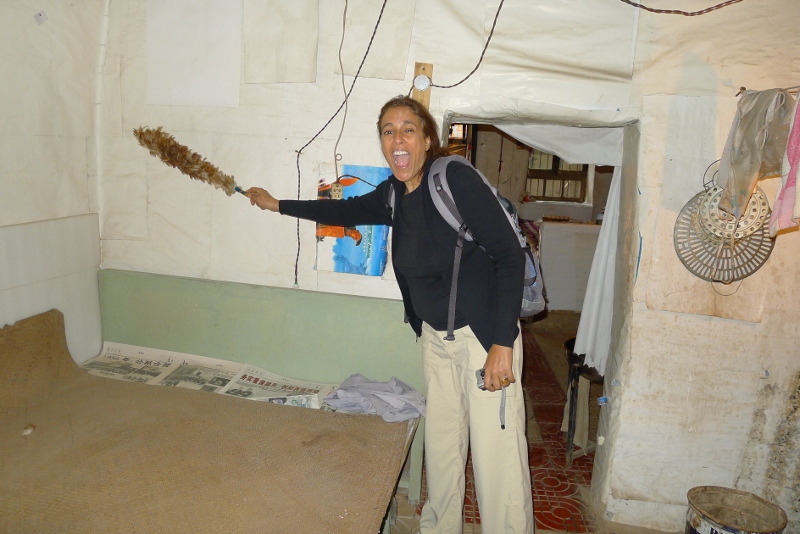 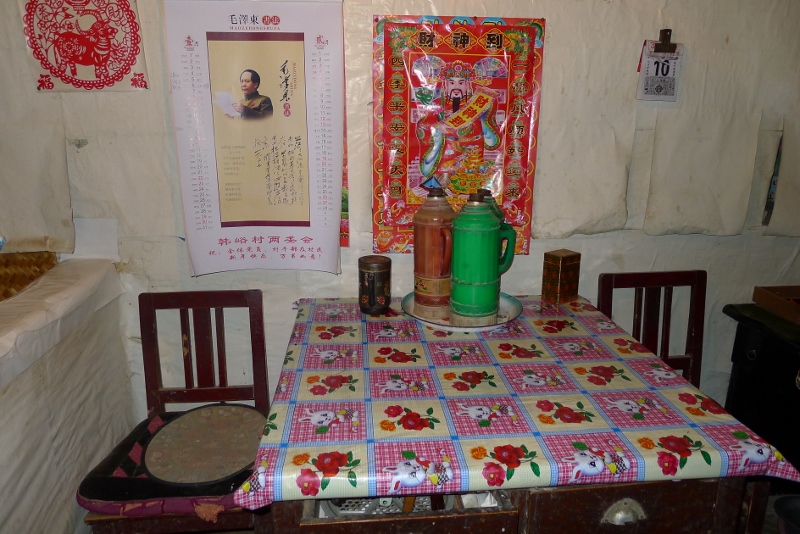 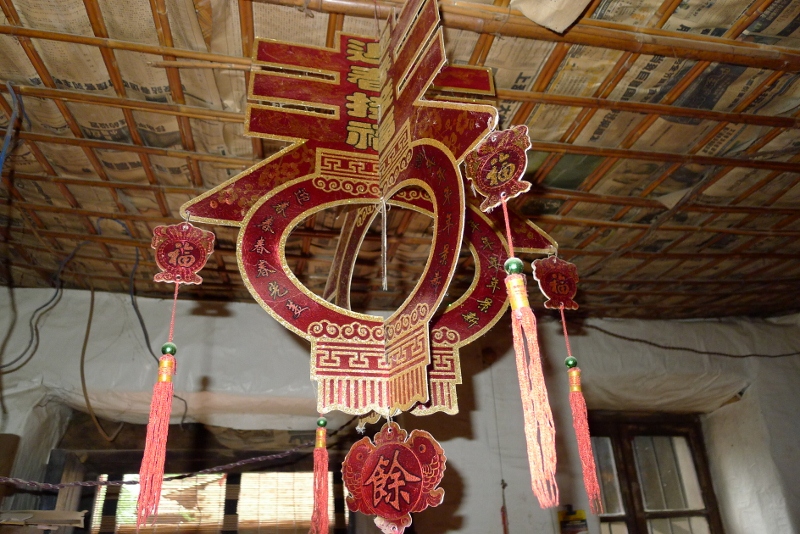 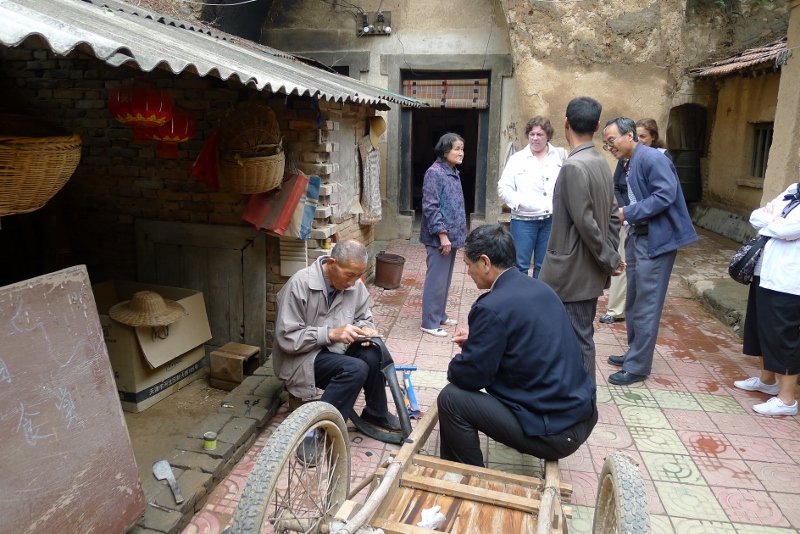 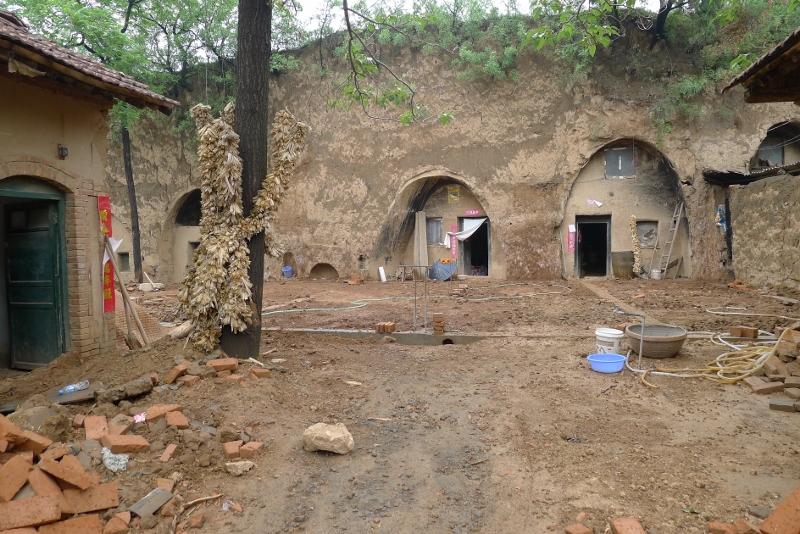 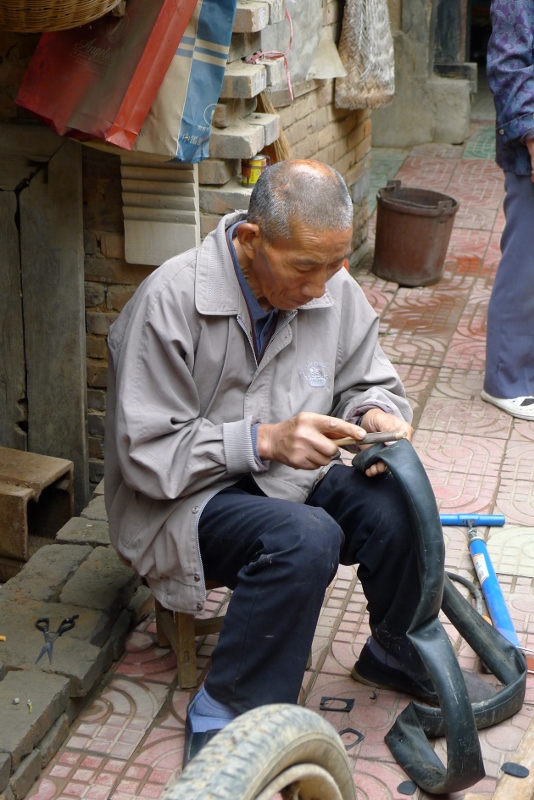 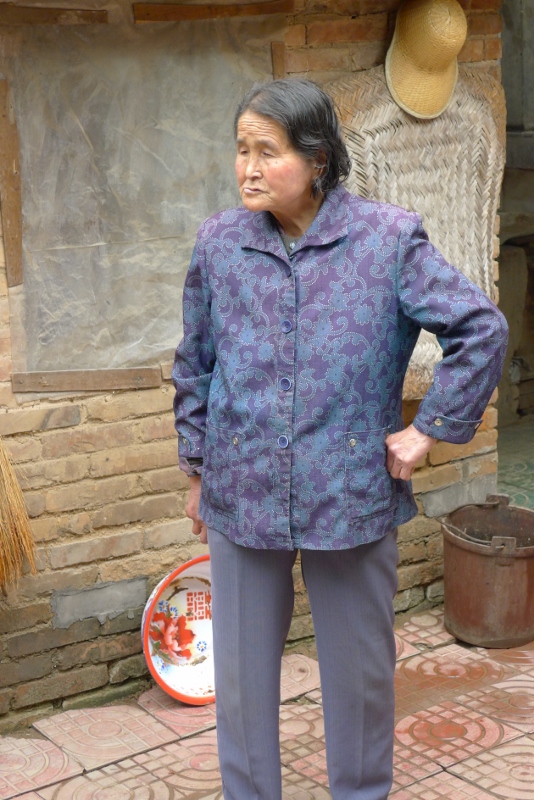 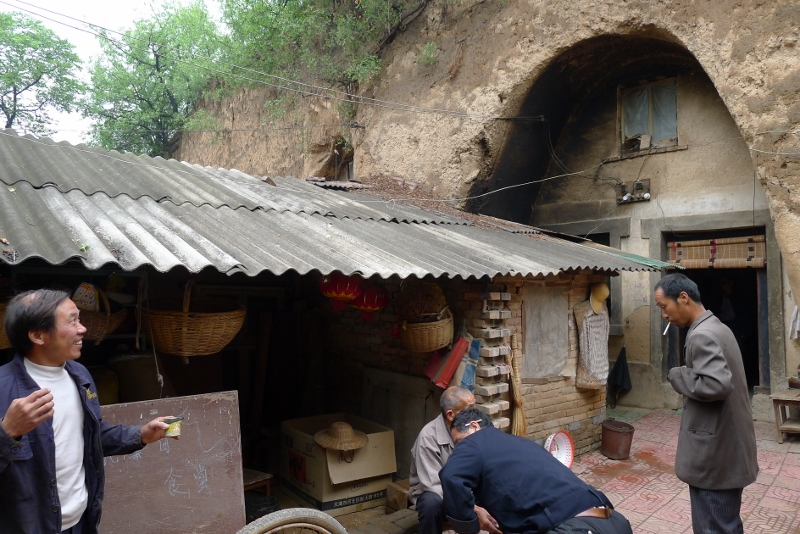 In ancient times, when China was a collection of kingdoms, monks left the busy cities, and moved into caves, searching for a quiet and simple place to live, and to meditate.

The city of Xian, used to be an ancient kingdom of several Chinese dynasties.
In the surrounding hills, there are still many remaining caves, which are now used as houses and dwellings.

With the passing years, cave dwellings extended from monks seeking solitude and spiritual growth, to whole lay families, who moved in to live in these caves for other reasons.
Some caves were expanded and added on, with the use of adobe clay and straw.

They are now around 30 million people living in caves all around China.

The main reason that so many people live in caves is…… You guessed it, it is because the caves are free… No real-estate taxes to pay and no landlords.

The secondary reason for choosing to live in caves, is that caves, provides a natural insulation from the harsh and extreme weather that effect this area.

The winters are snowy and cold, and the summers can be scorchingly hot.
The caves maintain a cool but comfortable temperature, year round.

The cave dwellers, have makeshift electricity, but no running water for showers, and no sewer system.

For showers, they use the communal neighborhood shower, and the toilet, is a composting hole in the ground at the edge of the road.
We jokingly wondered what would one do, should he will feel an urge to take a piss during the night….
But they simply do not.
They have adjusted to control their bodies differently than people who have toilets and bathrooms attached to their rooms……
When they sleep- they simply sleep…. and this is it.

We visited a cave that housed an elderly family.
It was carved in a circular way, and went very deep into the hill.
The ceiling was not very tall.

Our guide, Clarence, stopped before we got there at a nearby market to buy them a gift of baked pastry.

They welcomed us warmly, and we were impressed by how orderly and clean everything felt in their compound and inside the cave.

Beside being dark inside, it did not feel like much of a cave.
They lined the interior walls with some kind of white plastic wallpaper, and decorated the walls with aging posters of tigers, landscapes, and photos of family members.

The kitchen was a simple wooden table with skinny stick like chairs, a sink, a pit to burn and cook food on coals or corn cobs, and by the side wall, they stored sacks of flour and rice.

They use corn cobs for fuel for cooking and heating , because wood is expensive, it takes longer to grow, and the area has been deforested for so many centuries, that by now almost no trees are left here.

I had no sense of sadness or despair seeing them live this way.
These caves have been handed over from generation to generation and the people still live an unhurried life….

One of the elderly man was repairing a flat tire on a bicycle, as we visited.
I observed how slowly and meticulously he worked…. Mindfully, he was attending to every step….
Unhurriedly and carefully, he ensured that the work was done to perfection…. It felt like a meditation just looking at him.