Cycling The Silk Road In China – Congee with Century Egg 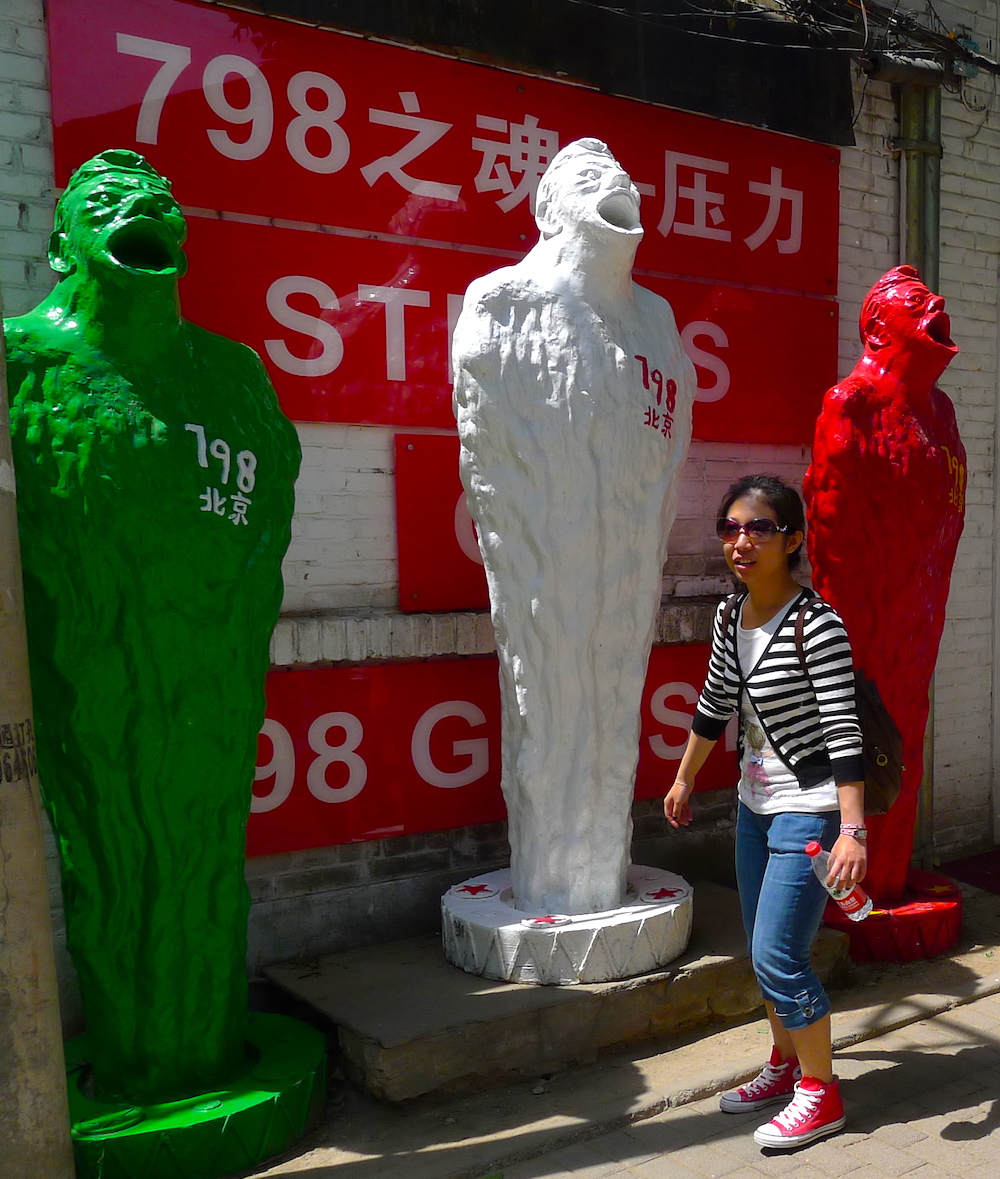 I like my choice of breakfast here in China.

I can choose between a western breakfast and a Chinese breakfast of  steamed buns in a bamboo basket, noodle soup or Congee.

I eat Congee, which for those who do not know, it is a cooked rice gruel, cooked with a lot of water.

On it, you add your own choice of toppings.
I add fresh ginger, fresh coriander leaves, chopped scallions, soy sauce, a touch of spicy oil, slices of pickles……… And if I feel brave, a small amount of “century or millennium egg.”

Century egg is a type of preserved egg.
In mandarin, it is known as “Pi-Dan” which roughly translates as “leather egg”.

Century egg are made by soaking them in a mixture of clay, ash, salt, lime, and rice hulls, for a minimum of several weeks, to several months.

Through the process, the yolk becomes a dark green to grey colour, with a creamy consistency and an odor of sulphur and ammonia, while the white becomes a dark brown, to black, and transparent like a jelly.

The clay that hardens around the egg, is actually curing the eggs, and prevents them from spoiling.

Century eggs, has been eaten over five centuries ago.
It was discovered by accident… As many good things are….

During the Ming Dynasty 600 years ago in Hunan, a home owner discovered duck eggs in a shallow pool of lime that was used for mortar during construction of his home 2 months before.

He tasted the eggs and found them yummy…..he then set out to produce more, this time he added salt, to improve the taste.

Our friendly attendant refills our teas, and promises that tomorrow, the chef will prepare for us more vegetarian dishes.